With the spread of the Corona virus in the regions of northern and eastern Syria, the Autonomous Administration resorted to taking some necessary measures, including allocating places for quarantine.

In al-Shahba canton, as in other regions, the number of Corona virus infections is increasing day by day, so the Kurdish Red Crescent has equipped a special hospital for Covid-19, according to the simple capabilities available.

The Covid-19 hospital in al-Shahba includes 16 rooms and 3 departments, which are: the laboratory department, radiology and the intensive care (intensive) department, which includes 6 outlets, and contains a branch for the hospitalization of men and another branch for the hospitalization of women, in addition to a special wing for infected patients and a pharmacy, in addition to a section for first aid, sterilization and changing cloths room.

The laboratory contains the BA Systems chemical equipment and the Sysmex hematocrit machine, in addition to taking samples of the throat and nose and sending them to the PCR examination center.

The hospital also contains 24 medical staff, and about the procedures taken by the hospital, the specialist in microbiology, Mahmoud Sido spoke to our agency and said: "We resort to conducting blood analyzes and suspicion of symptoms of the Corona virus in case of suspicion or suspected symptoms such as a decrease in the number of lymphocytes in the blood and a decrease in the number of white blood cells, an increase in creatinine, and an increase in CRP (that is, a high level of reactive protein in the blood)."

Al-Shahba canton has recorded so far 17 cases of Corona virus, 9 recoveries, and 3 deaths.

The hardships that they are facing

Regarding the difficulties they face in the hospital, Sido pointed out: "We suffer from a small number of individual rooms in the event of an increase in the number of infections, and the ceilings of the rooms are made of (toutia) sheets, which make the rooms' temperature very high amid the small number of air conditioners.

He added: "The hospital contains 16 single rooms only, and every patient is in an isolated room, and in the event of an increase in the number of infections, the existing rooms are not sufficient to receive a greater number of cases."

The medical staff in the rooms provides the infected person with all the necessary supplies and they are quarantined for a period of 10 to 14 days depending on the situation, and according to the symptoms that appear on the infected person, then re-tests them every 10 days.

Humanitarian organizations do not assume their role

Sido pointed out that the World Health Organization has not expressed so far any position regarding the increase in cases of Corona virus in al-Shahba canton, so we urge them not to overlook and provide the necessary support and assistance.

In a related context, the member of the Crisis Cell and the polytheistic president of the Executive Council of Afrin region, Bakr Alo, called on the people to adhere to the precautionary prevention measures.

Alo pointed out: "After the emergence of cases of Corona virus in al-Shahba and the death of some cases, we held a meeting in the Crisis Cell in Afrin region, and we took several measures, including the partial curfew and the necessity for residents to adhere to health directives. We also decided to hang large banners in public squares and streets to draw the people's attention to the dangers of the virus."

"But the phenomenon of non-compliance by some people with these precautionary measures is spreading which helps the virus to spread widely, threatening the lives of people with heart and chest diseases," Bakr Alo said.

At the end of his speech, Alo called on the people to take caution, not to gather in crowded places, stick to their homes, wear a mask and gloves when leaving the house, and pay attention to personal hygiene until we pass this sensitive stage. 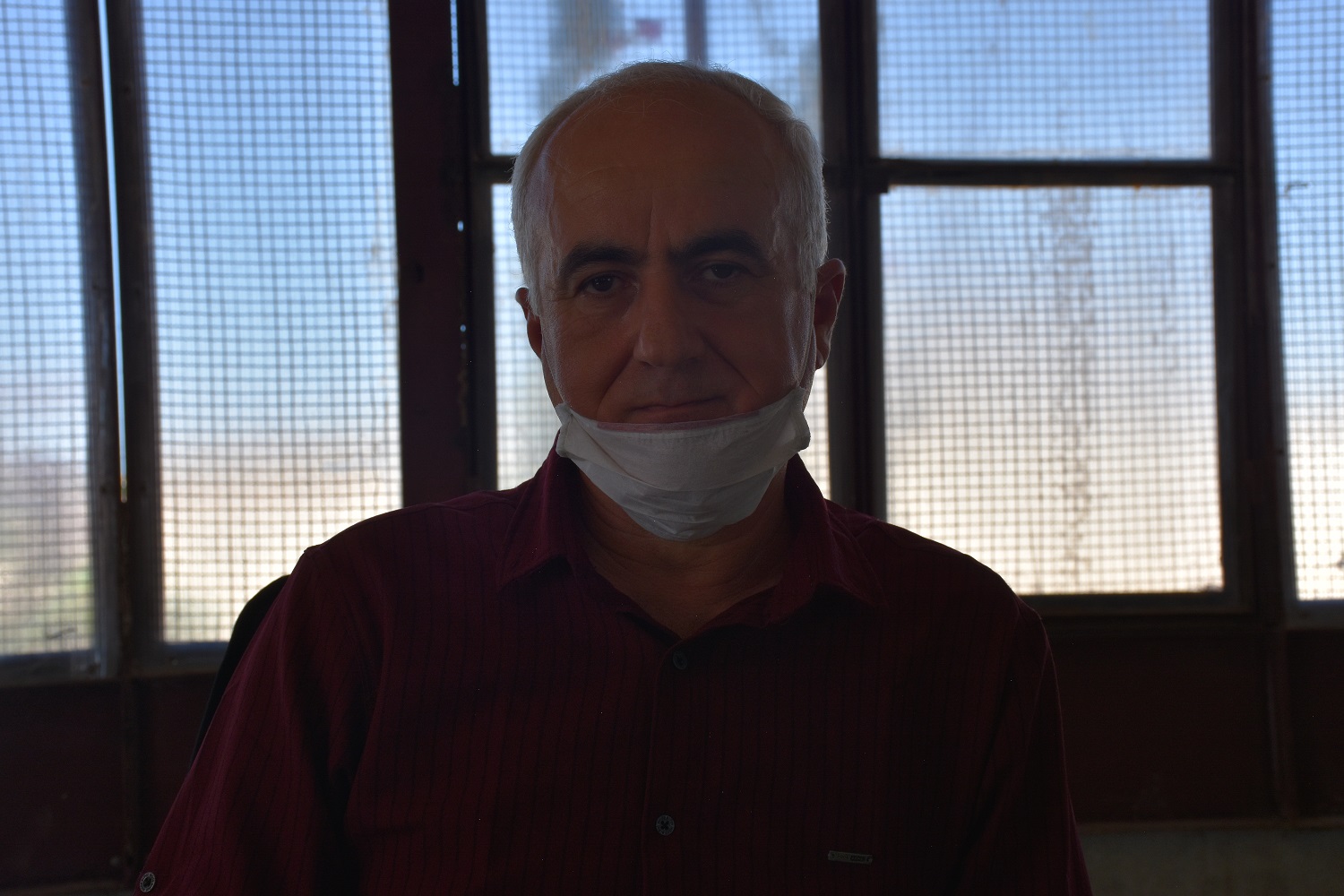 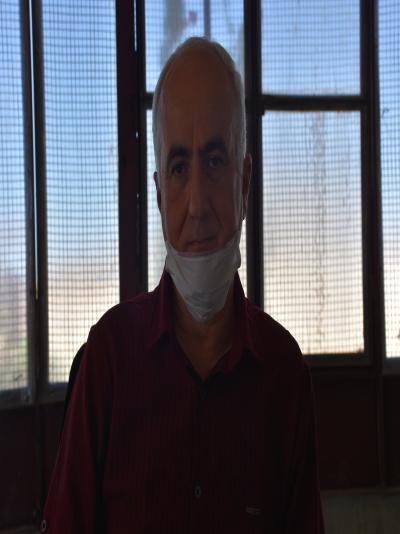 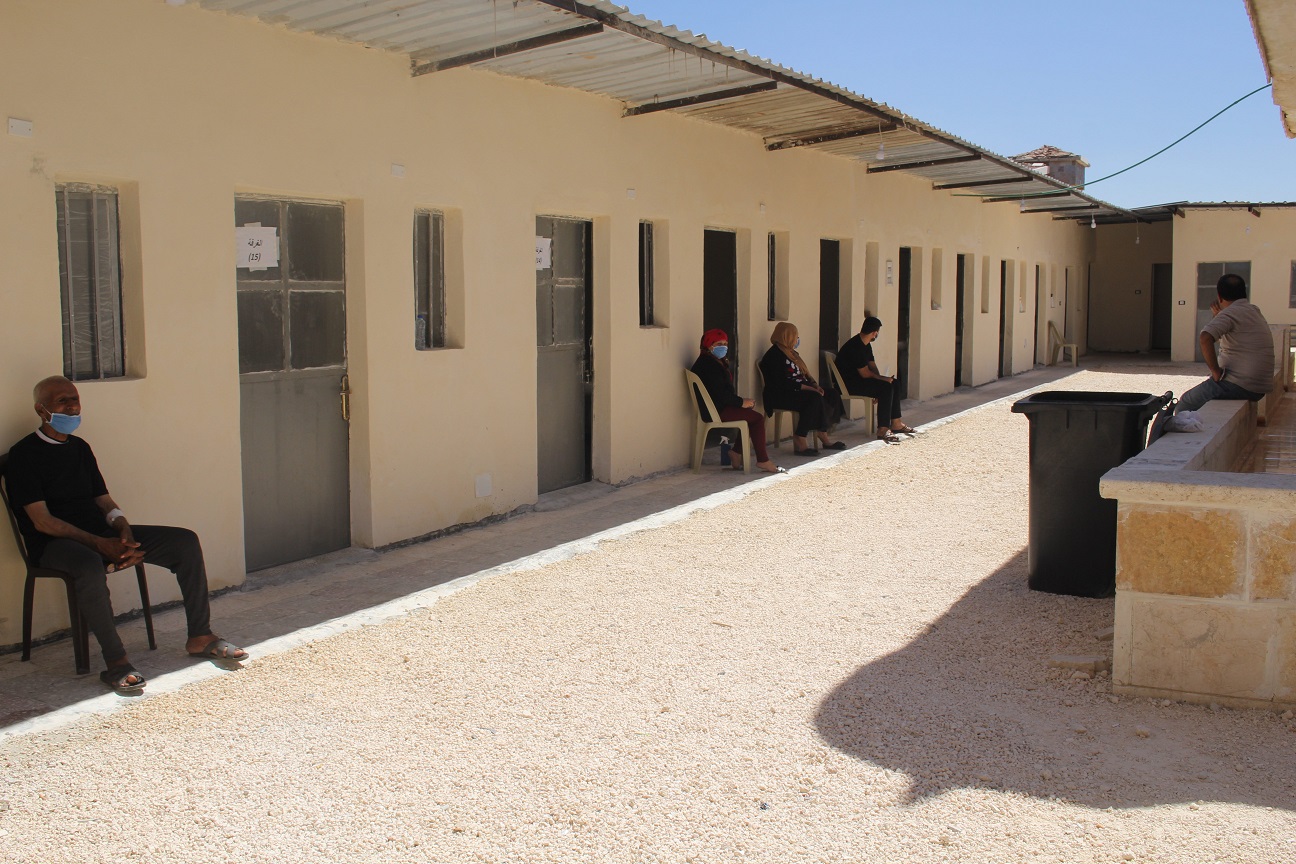 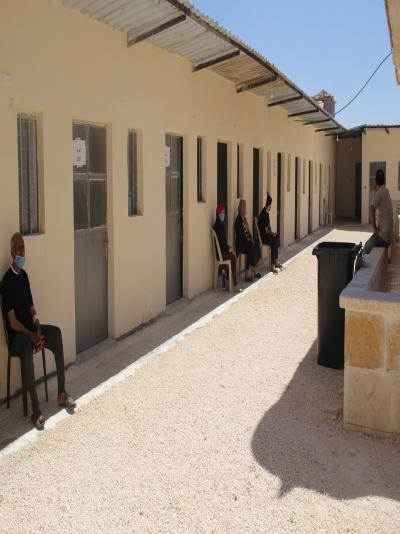 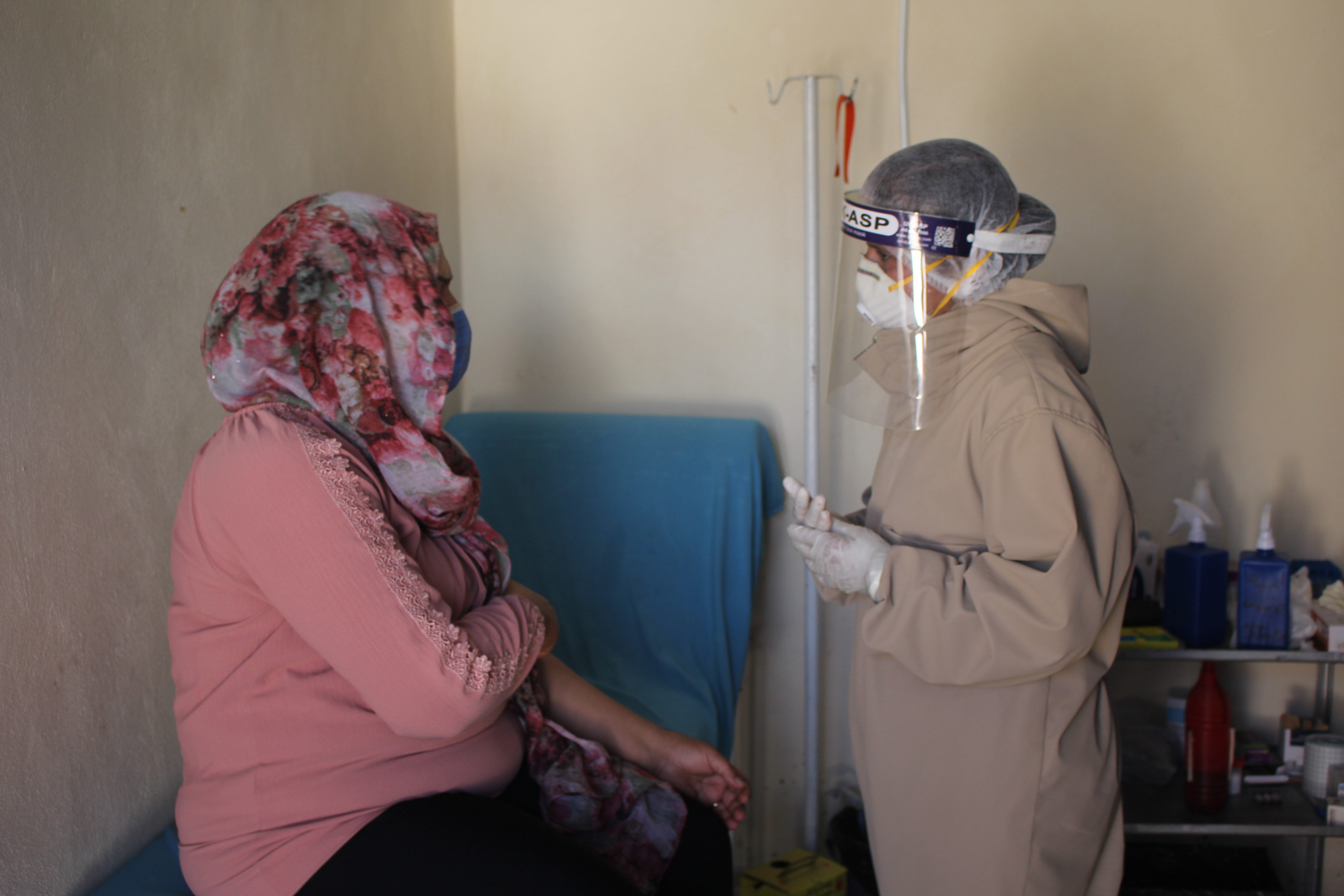 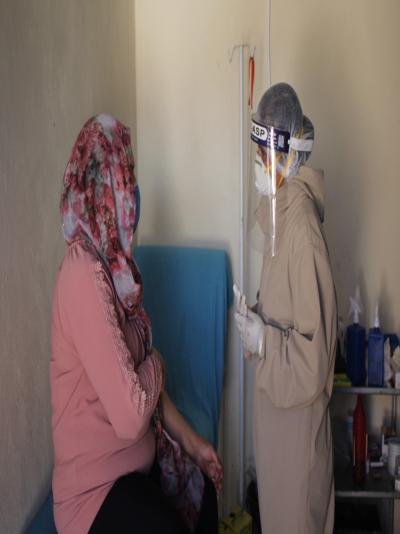 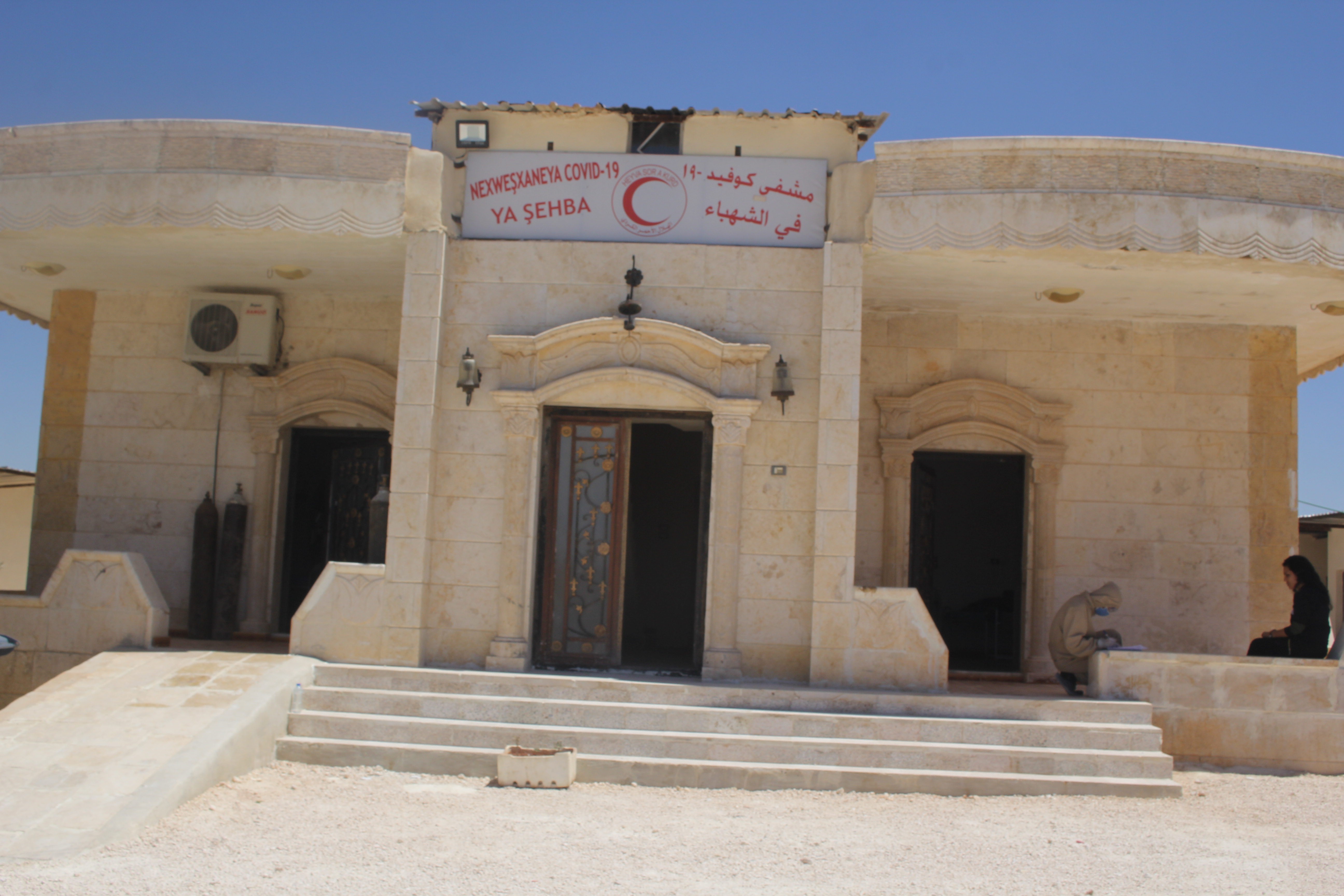 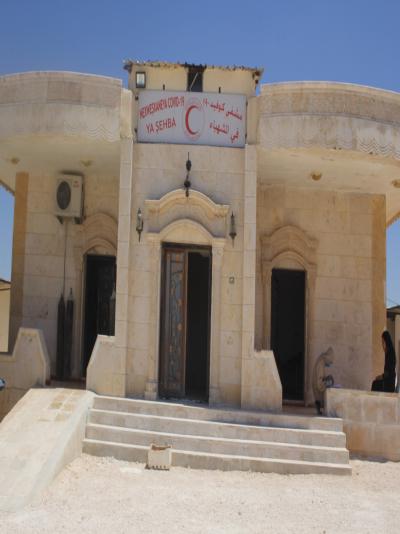 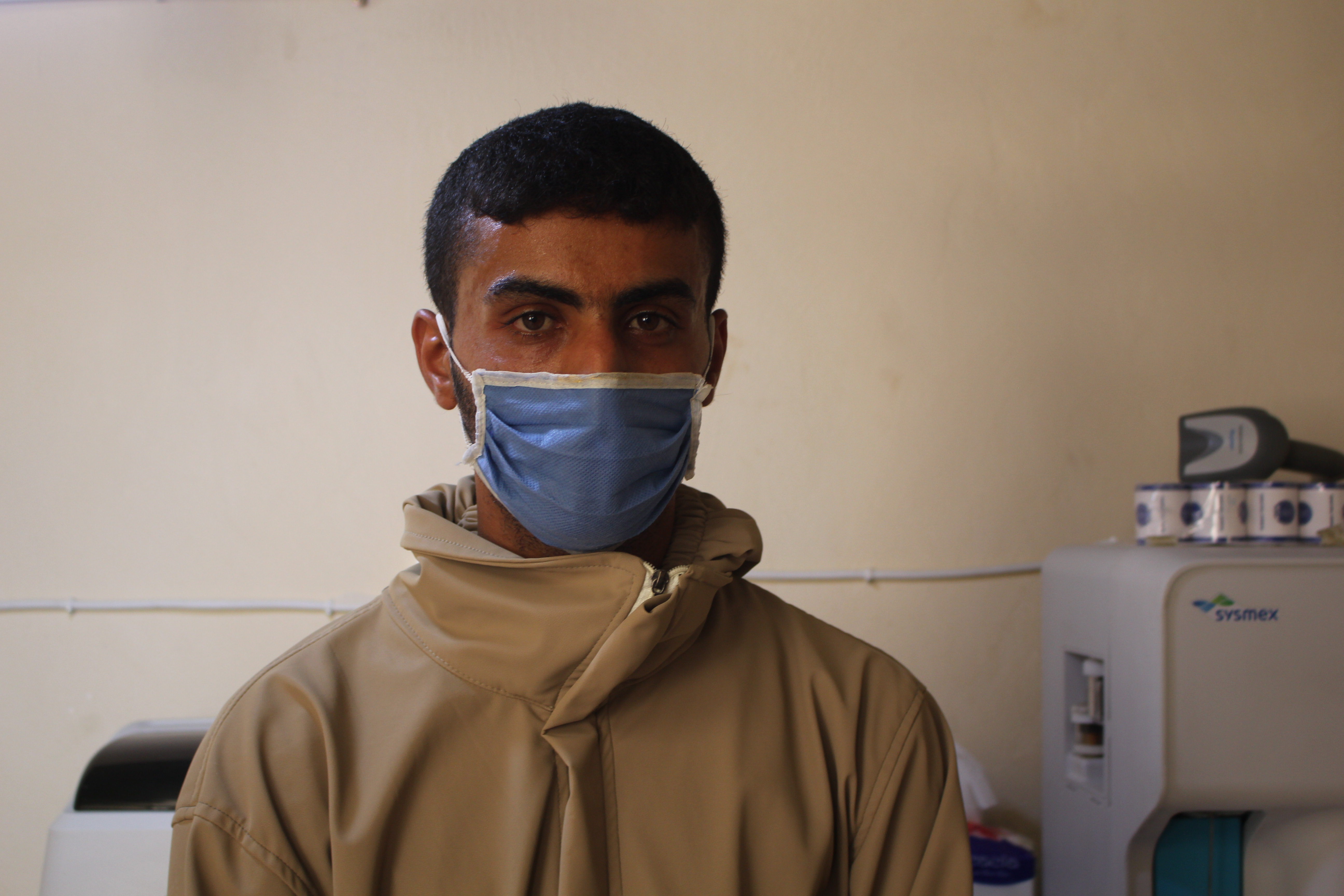 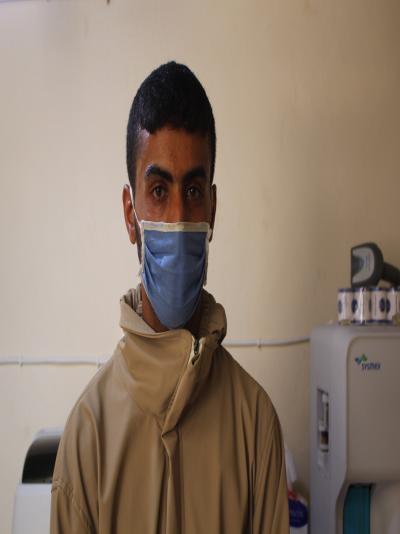 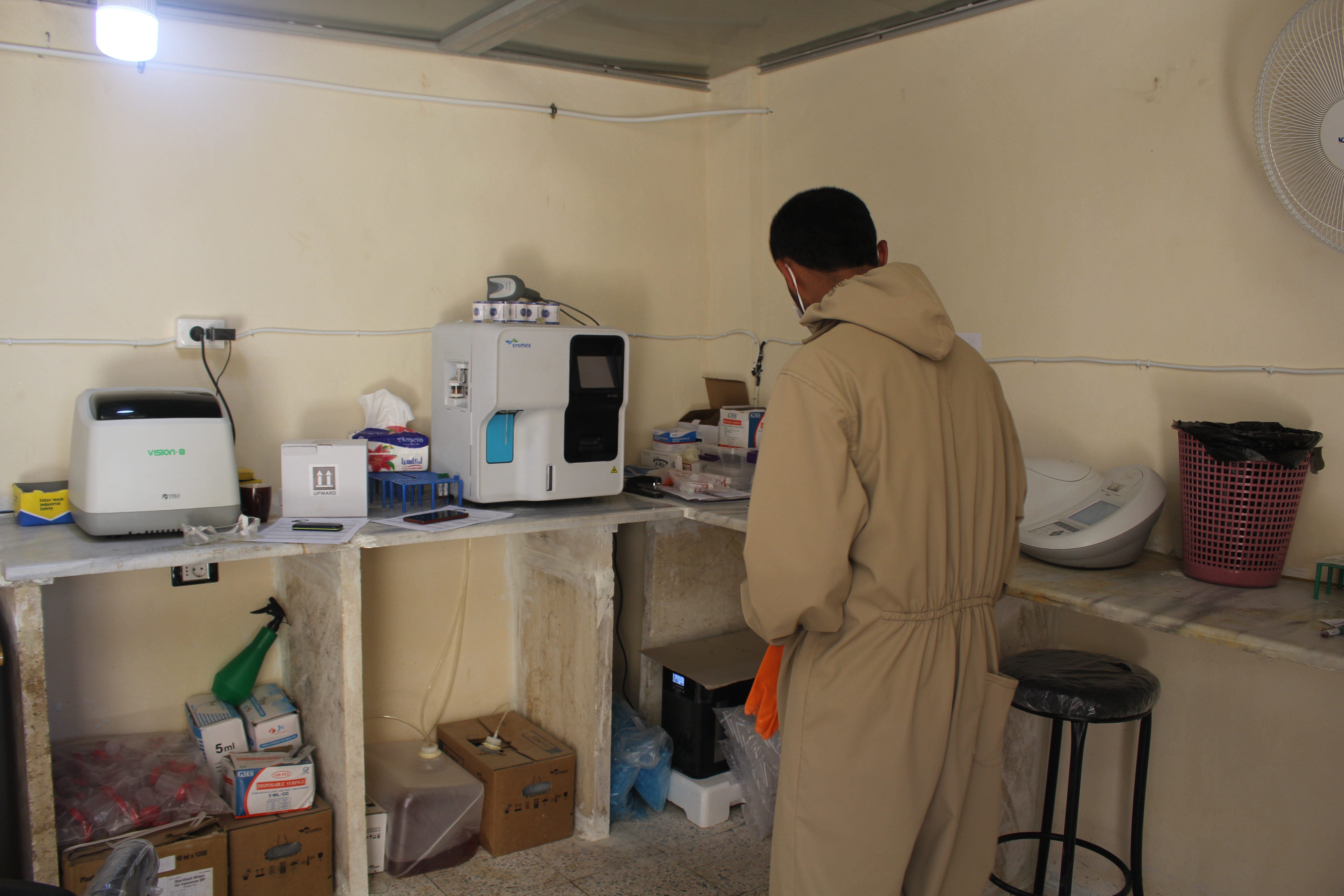 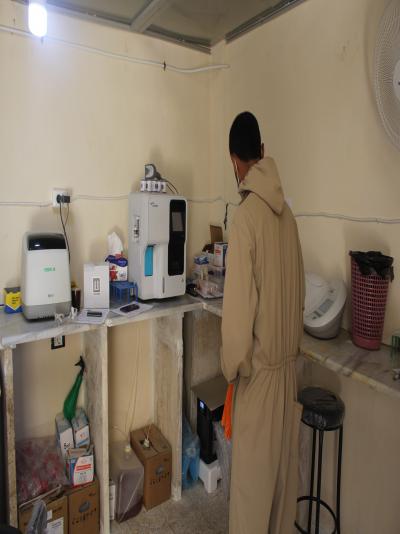 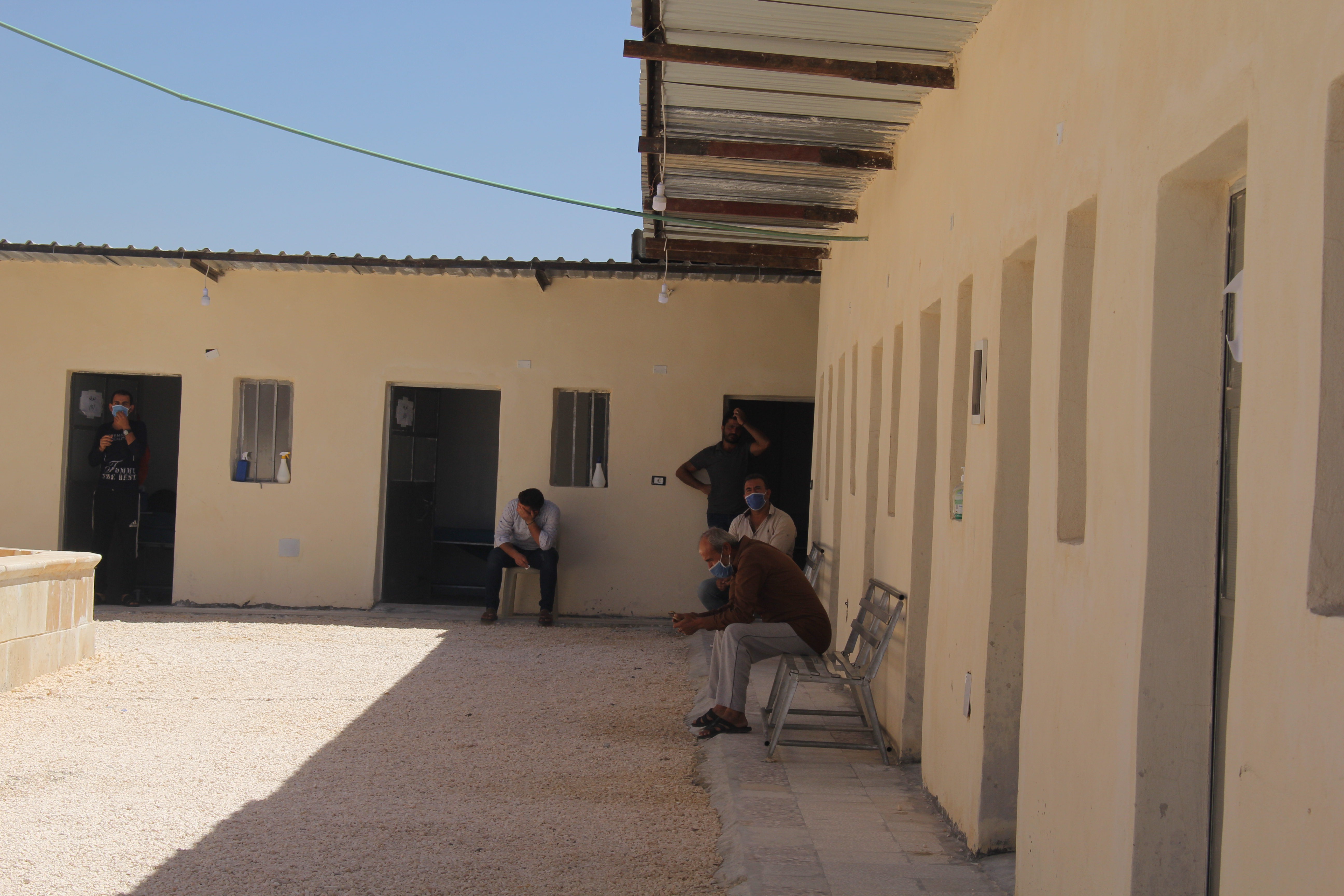 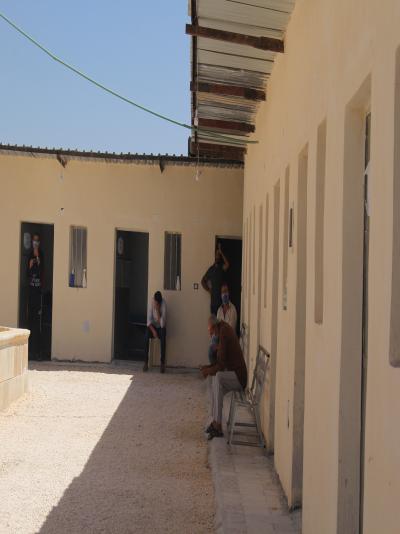 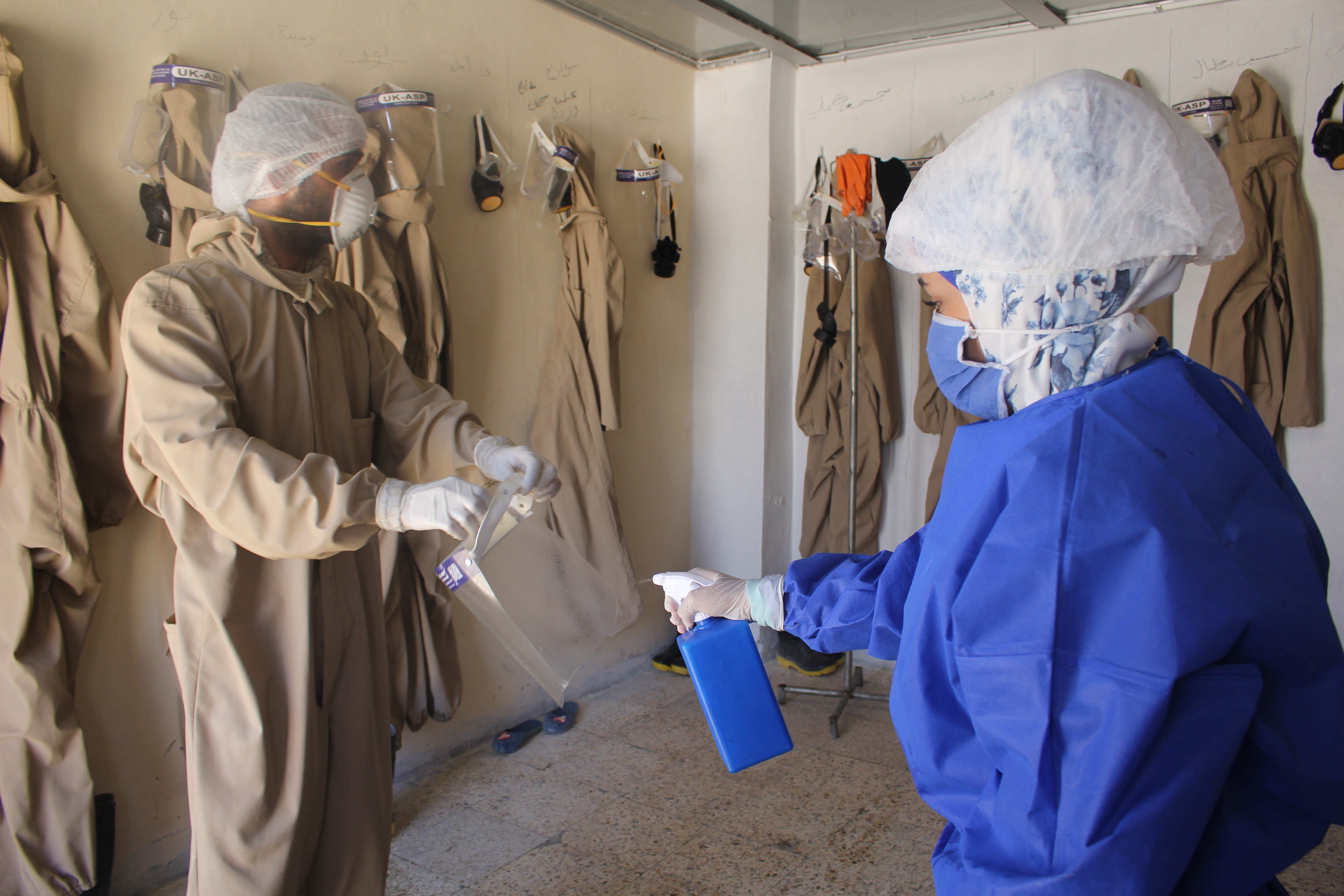 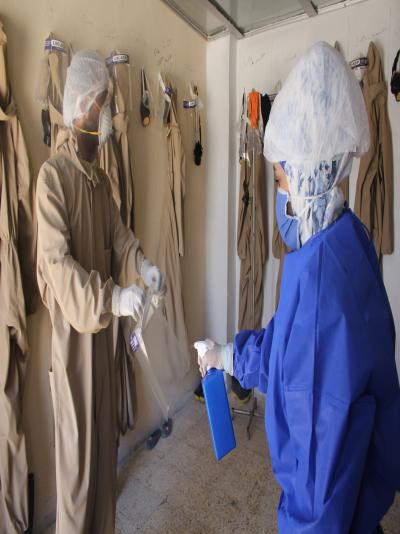 Al-Hasakah people demand from Kurdish parties to implement the unity

18 Syrian and ISIS deaths in the Syrian Desert