Dozens of the Movement of the Syrian Revolutionary Youth  demonstrated to reveal the status of the leader, Ocalan after reports of a fire on the island of Imrali.

The demonstration began in front of the Syrian Revolutionary Youth Center in the western part of Sheikh Maqsood neighborhood, holding pictures of the leader Ocalan, and banners that read: "We are our life... The leader's freedom is our goal."

The demonstration took place on the main streets of the neighborhood, all the way to Ocalan's patrol in the eastern part of Sheikh Maqsood, and then the demonstrators  stopped a moment of silence on the spirits of the martyrs, followed by a statement of the administration of the Young Women's Movement Of Birevan Ibish.

The statement said: "The dominant forces do not want people's freedom. Arresting and isolating the leader  aims to keep him away from his people. The outbreak of fire on the island of Emrali is not a coincidence, but is planned by  the Turkish sate.

We,  the Movement of the Syrian Revolutionary Youth in Aleppo, strongly condemn these crimes, do not accept these practices, demand uncovering the health of Commander Abdullah Ocalan as soon as possible, and allowing lawyers  to enter Emali prison. We will not back down from the leader's path."

In this context, the Office of the Social Justice  in Sheikh Maqsood and Ashrafieh neighborhoods issued a statement to the public. It was read by human rights activist, Jamil Mohammed, in which he said:

"The Turkish government continues to impose extraordinary measures and procedures against the  leader and political activist Abdullah Ogan, and to impose the  policy of isolation against him for several years contrary to the most  stipulated basic human rights in the international and humanitarian conventions, by depriving him of the international and humanitarian conventions visits his relatives and lawyers, and his right to external contact, in these circumstances, there were reports of a fire on the island of Imrali.

We also call on CPT, The World Health Organization and all human rights organizations to entry rapidly to pressure the Turkish government to allow his visit, and to show his health and physical status." 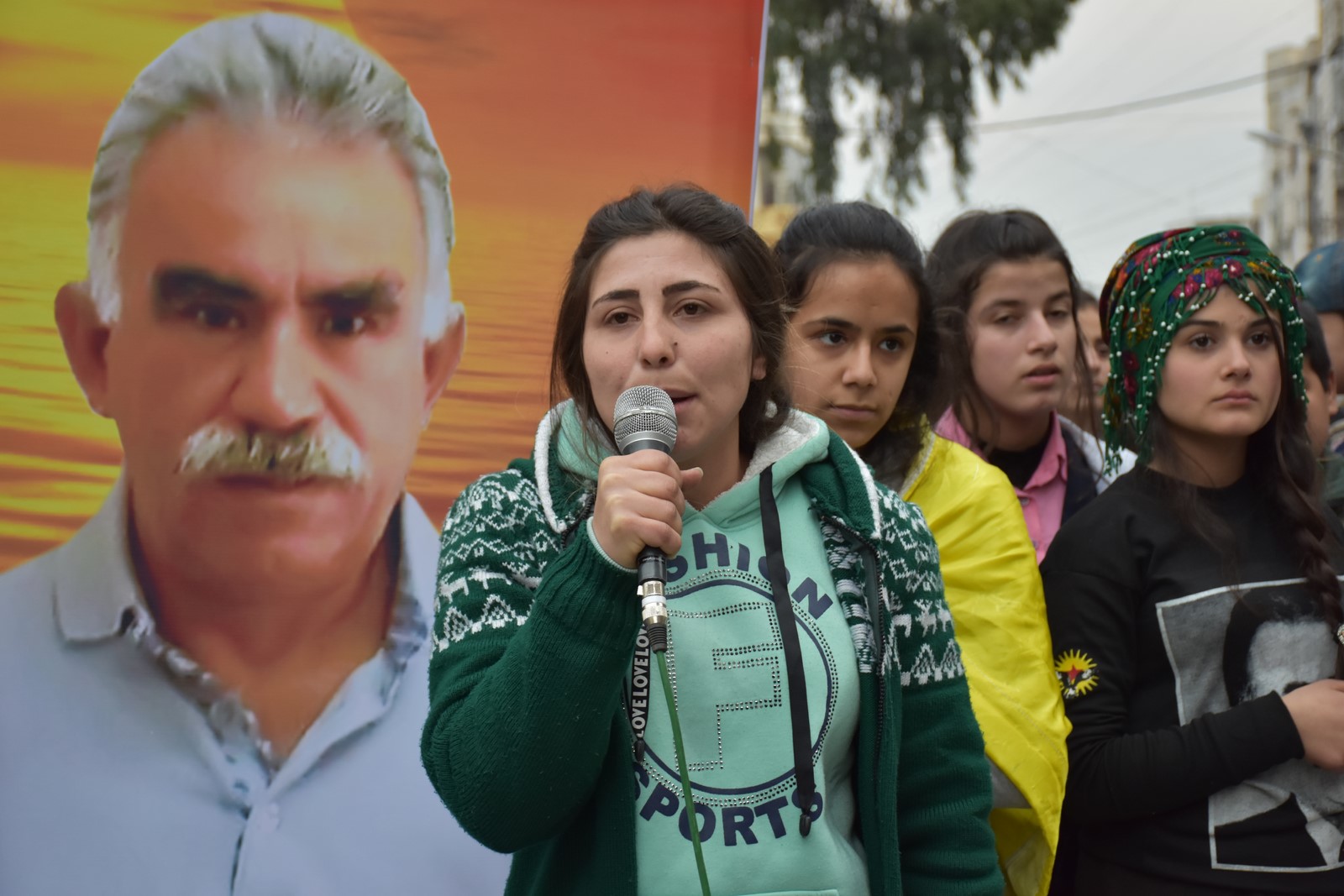 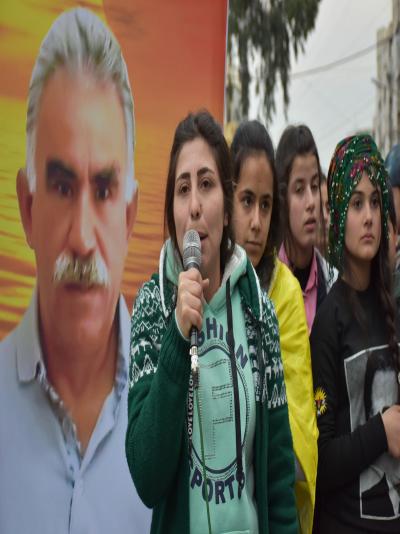 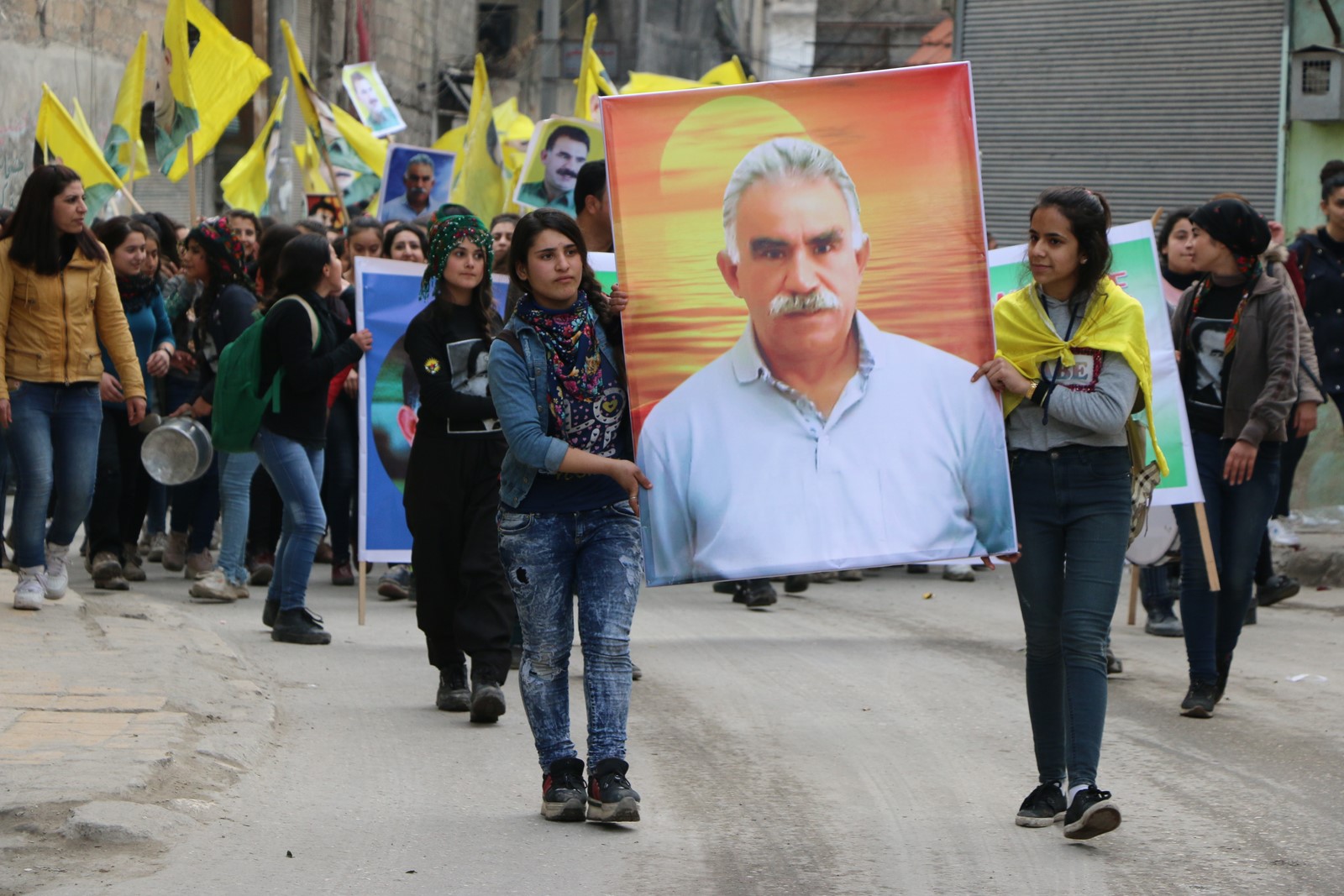 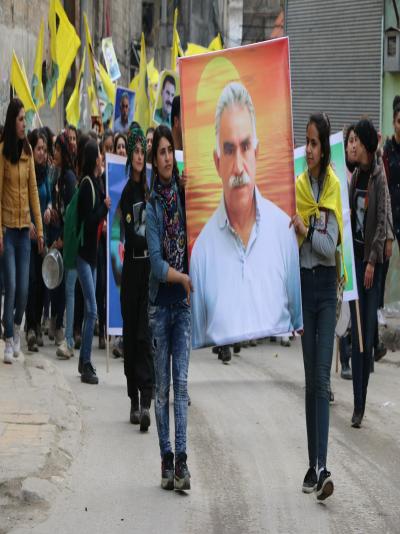 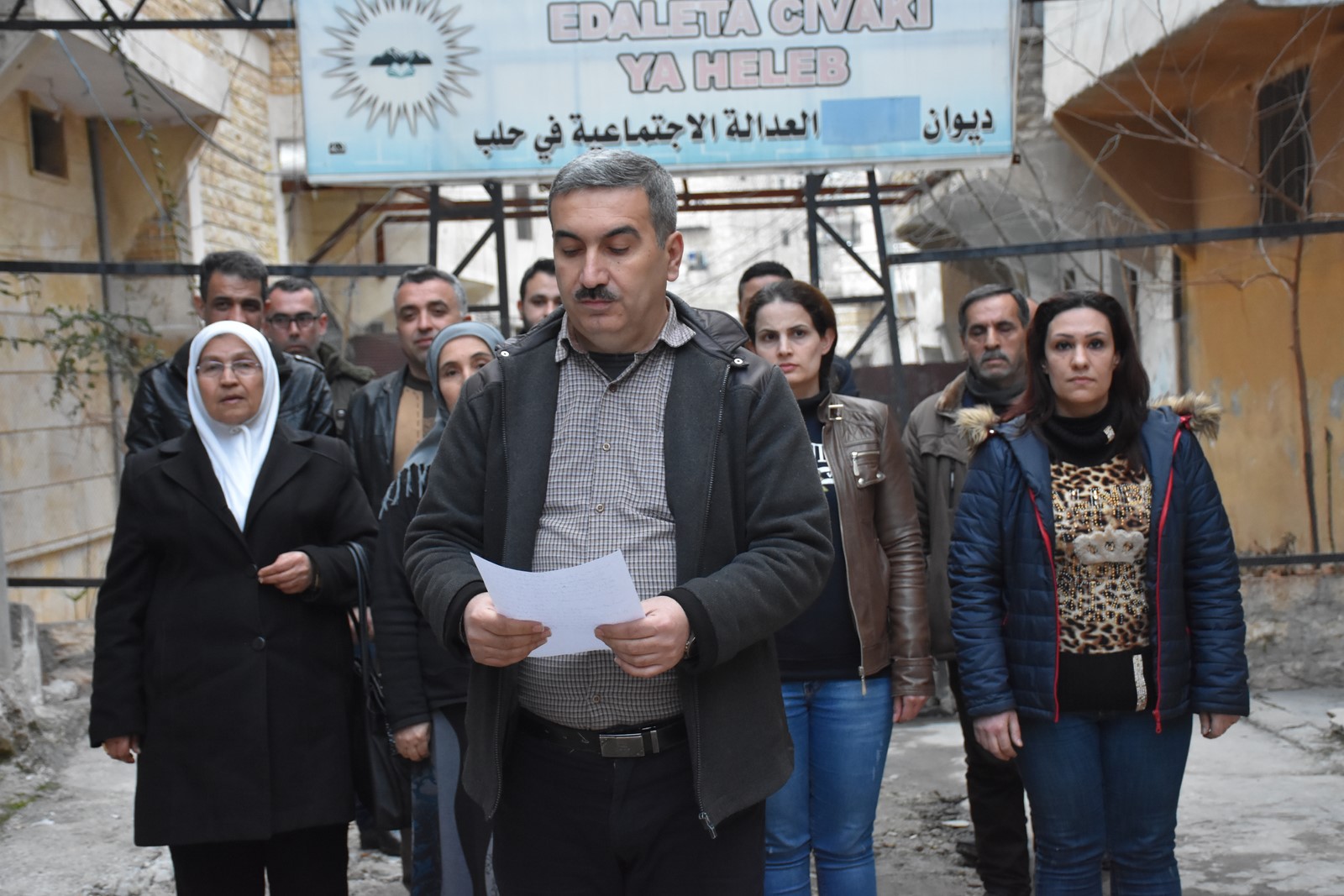 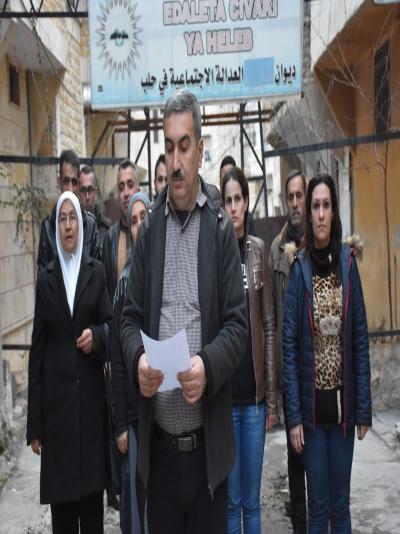 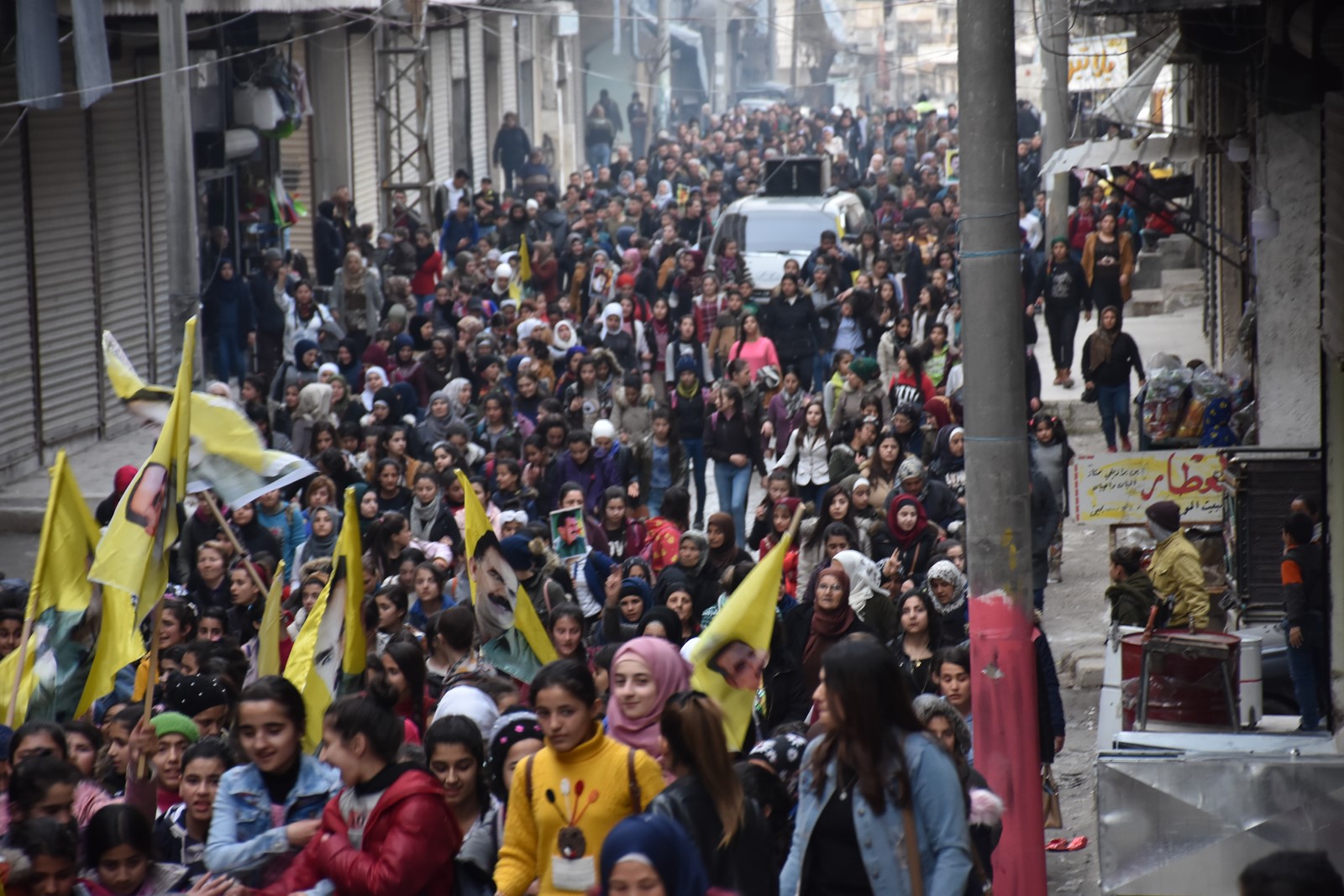 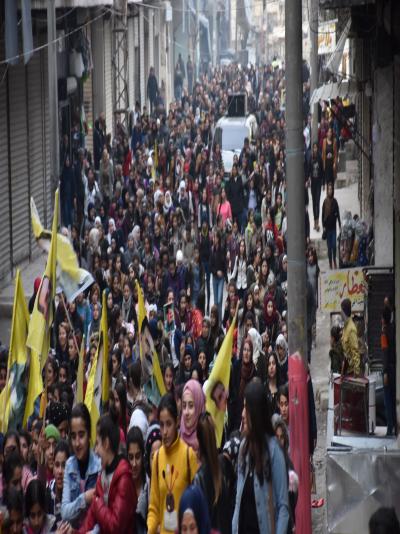 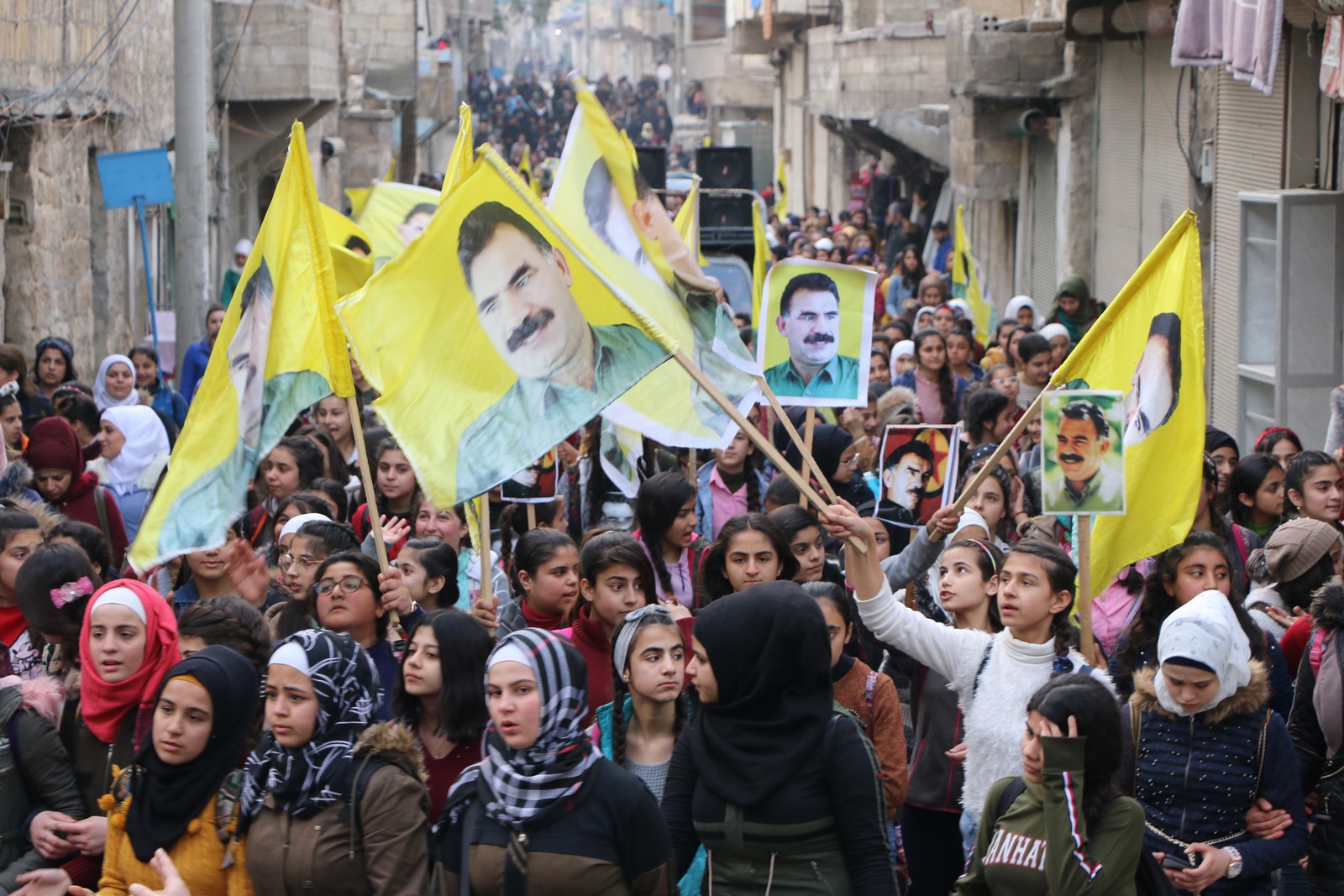 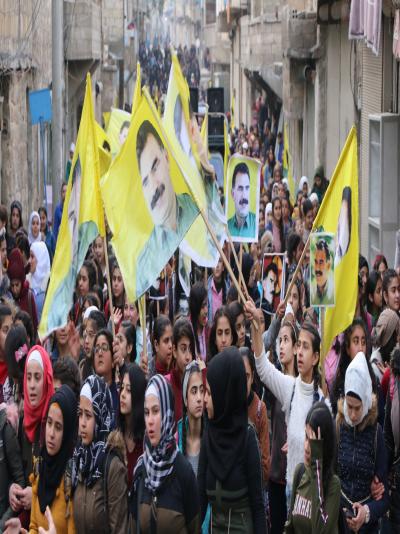 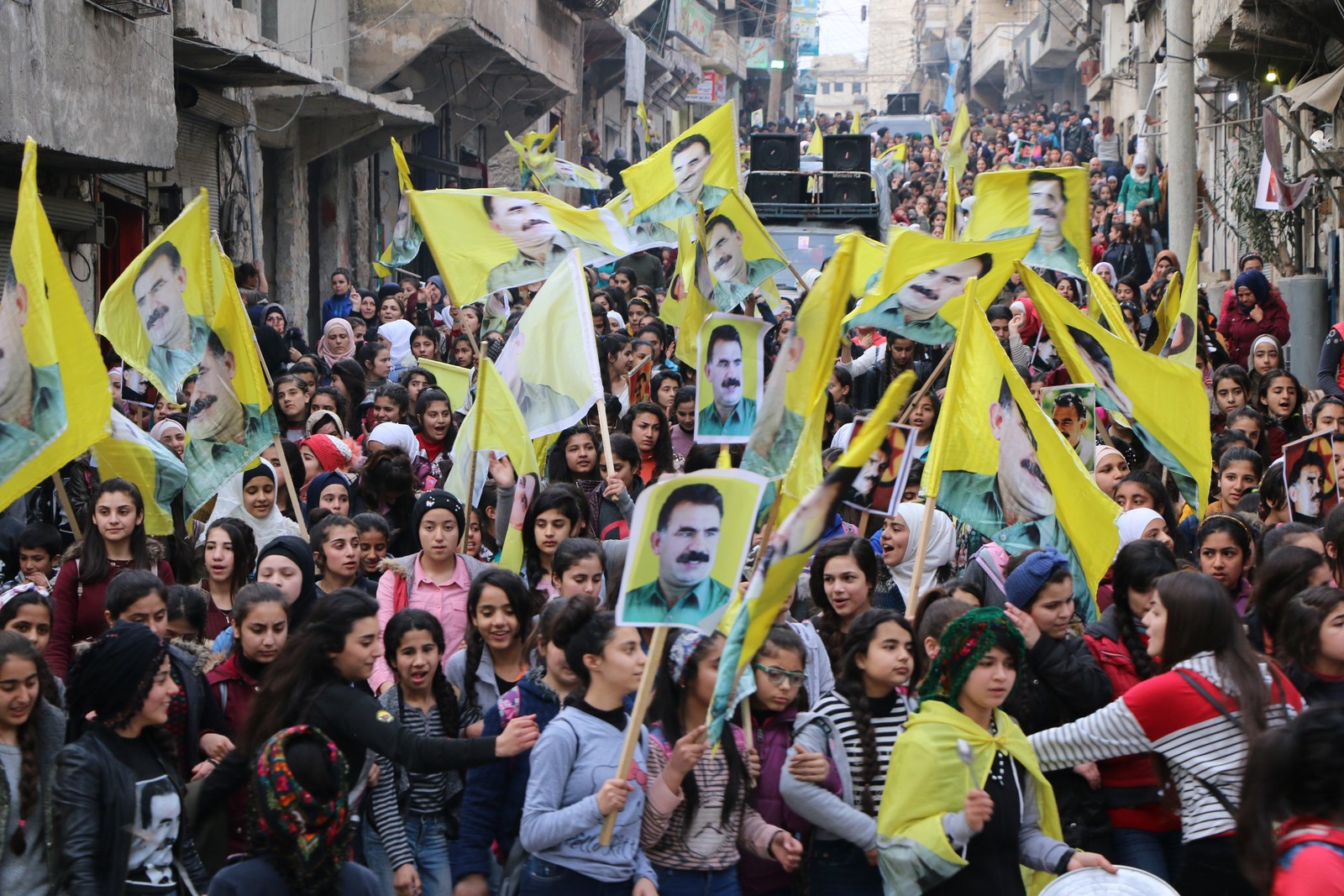 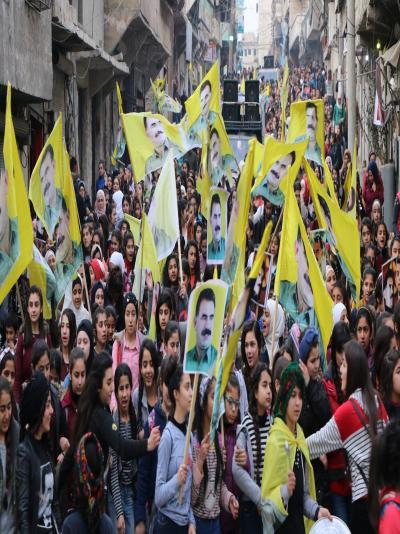 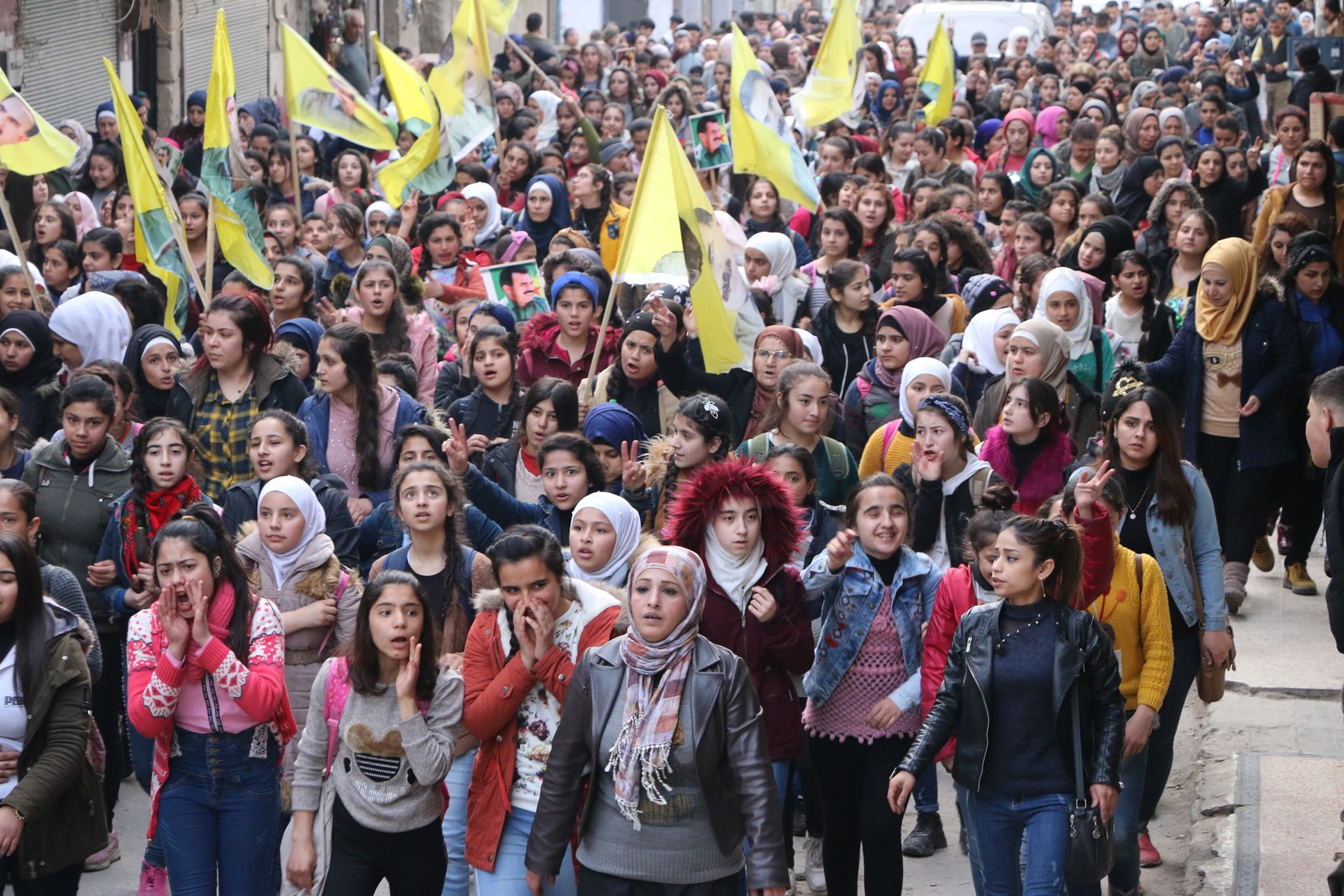 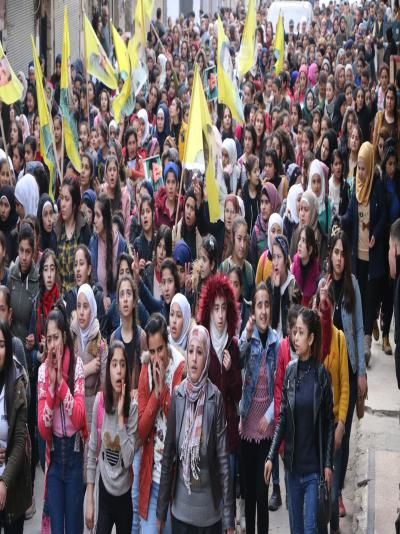 A moderate earthquake measuring 4.7 on the Richter scale struck off the Syrian coast on Frid...
Old Website