Al-Tabqa Youth Council and Youth Women Union in al-Tabqa area continue their sit-in which entered the 8th day in the sit-in tent set up in the arena of the Youth Center behind the Central Market, denouncing the Turkish occupation's violations and practices in Afrin canton, and condemning Turkey's attempt to divide Syria.

During the sit-in, Hawar news agency (ANHA) has met with a number of young people participating in the sit-in. The Co-chair of al-Tabqa Youth Council Rahma al-Hajji has confirmed the continuation of the sit-in against the Ottoman fascism, which is trying to divide the country.

In Afrin, Turkey has been building a wall for weeks separating it from its Syrian surroundings, a move many see as a purpose to divide Syria and to separate Afrin from the Syrian homeland.

The member of Youth Women Union in al-Tabqa Khadija Shoaib denounced the Turkish occupation's attempts to divide Afrin from the rest of the Syrian territories represented by the construction of the occupation wall, stressing the continuation of sit-ins and marches until the expulsion of the Turkish fascism from all the territories it occupied.

The administrator in Youth Women Union in al-Tabqa area Latifa al-Ali decried the international silence about the Turkish violations and practices in Afrin, and pointed out that the sit-in would not be the first or the last until the Turkish occupation would stop its expansion. 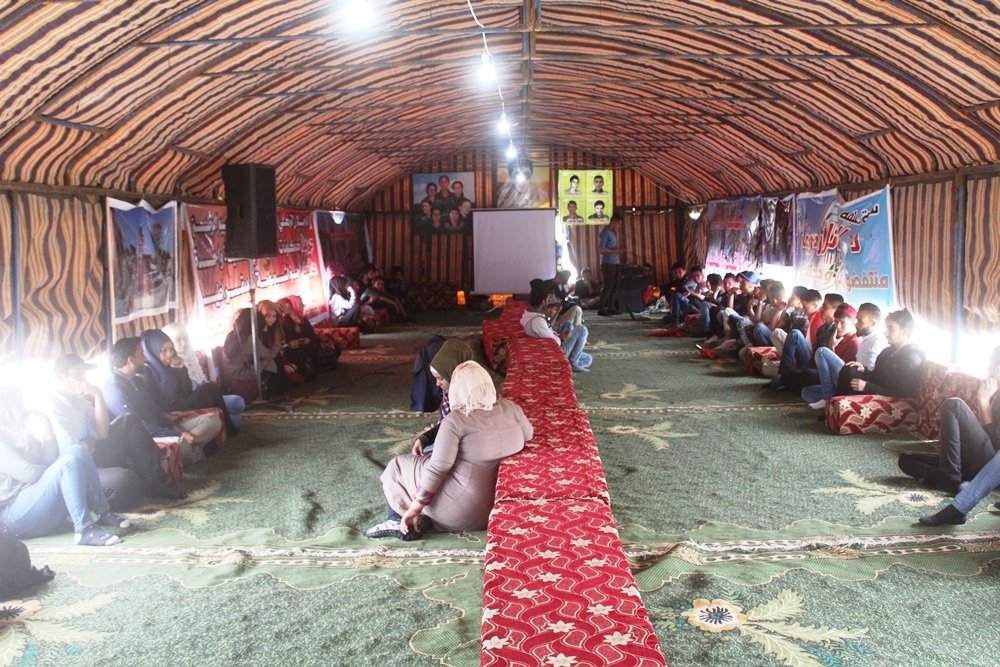 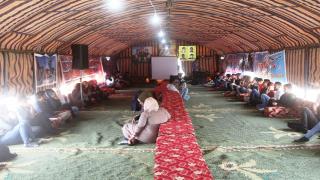 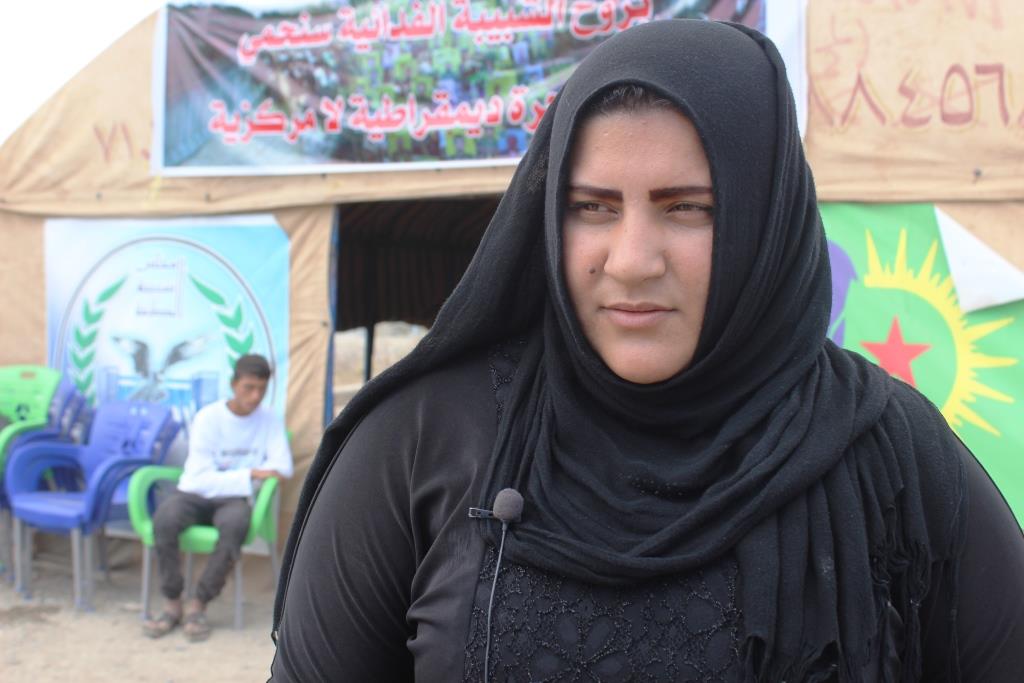 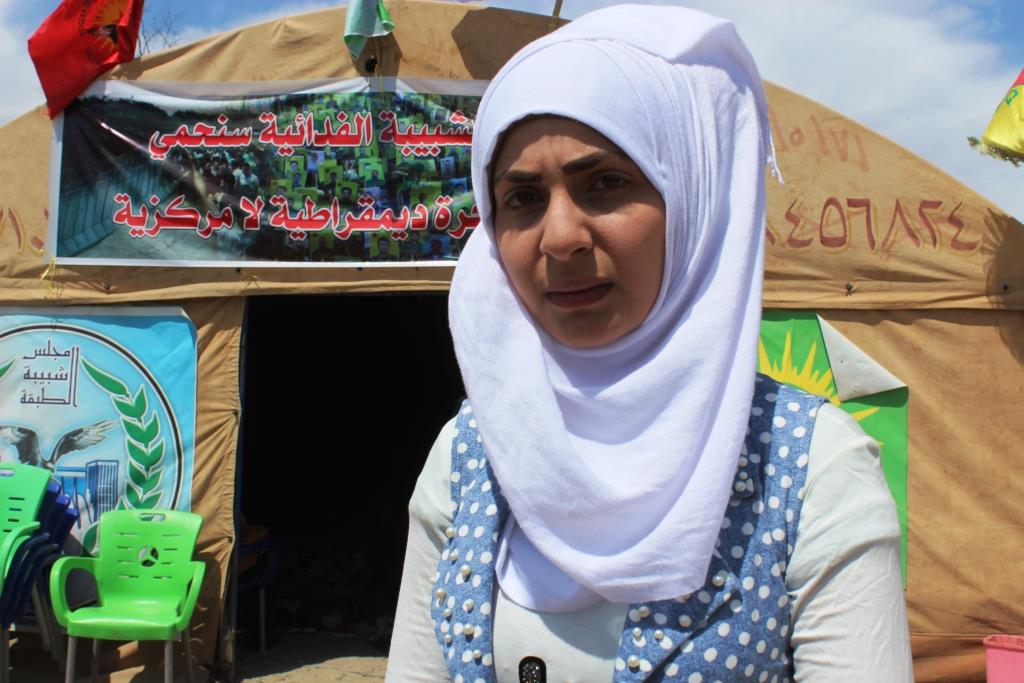 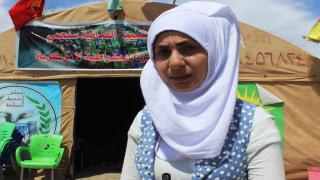 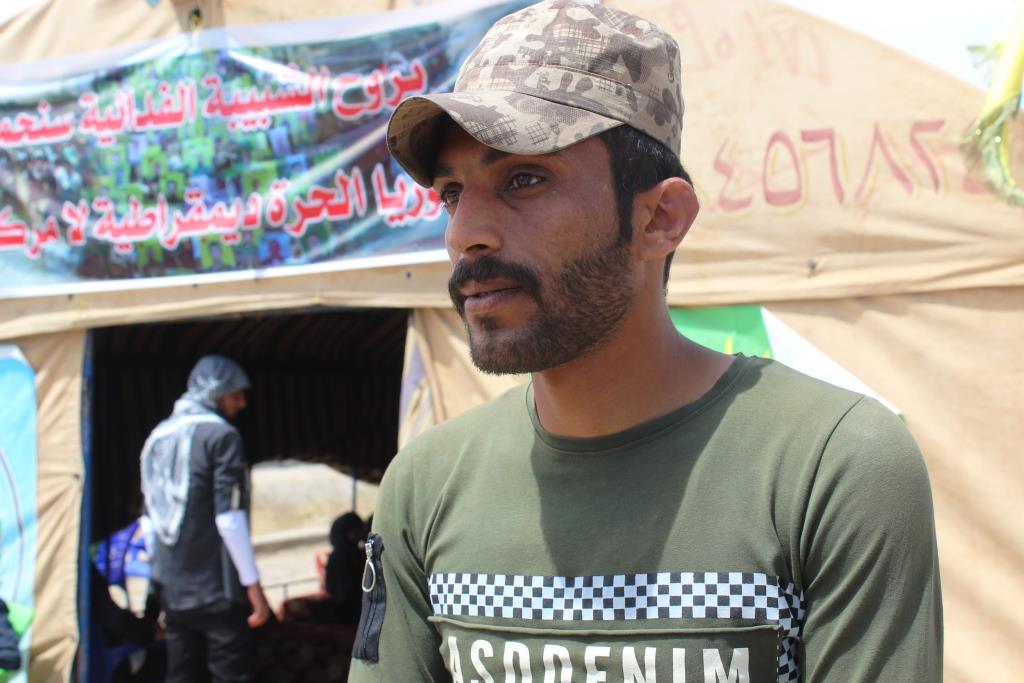 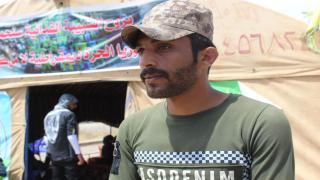 The youth of the Democratic Union Party (PYD) in al-Sheikh Maksoud neighborhood presented a ...

Revolutionary Youth Movement confirmed: No life without the leader

In the meantime, the Turkish occupation army has shelled the village of Rabia, located in th...
Old Website