This coincided with the Turkish state's continued cutting off the Euphrates River and growing fears that it will not provide sufficient irrigation water till the crops are ripe.

After the plowing land and organizing it in rows, comes the role of women in the cultivation of land seeds or transplants and then fertilizers are sprayed, afterwards comes the stage of irrigation and waiting for the ripeness of the crops and harvesting them.

In the southern countryside of al-Taqba (al-Jazeera), planting is highly concentrated because of its proximity to the Euphrates River.

As the Turkish state continued to seize the Euphrates River, the Euphrates Lake, east of al-Jarniya town, saw its water recede to low levels, forcing the farmers to dig wells in their land to secure water for the crops, despite the high cost of drilling and groundwater.

It is worth mentioning that the Turkish state is keeping the Euphrates River through dams set up on the river in the areas under its demolition. 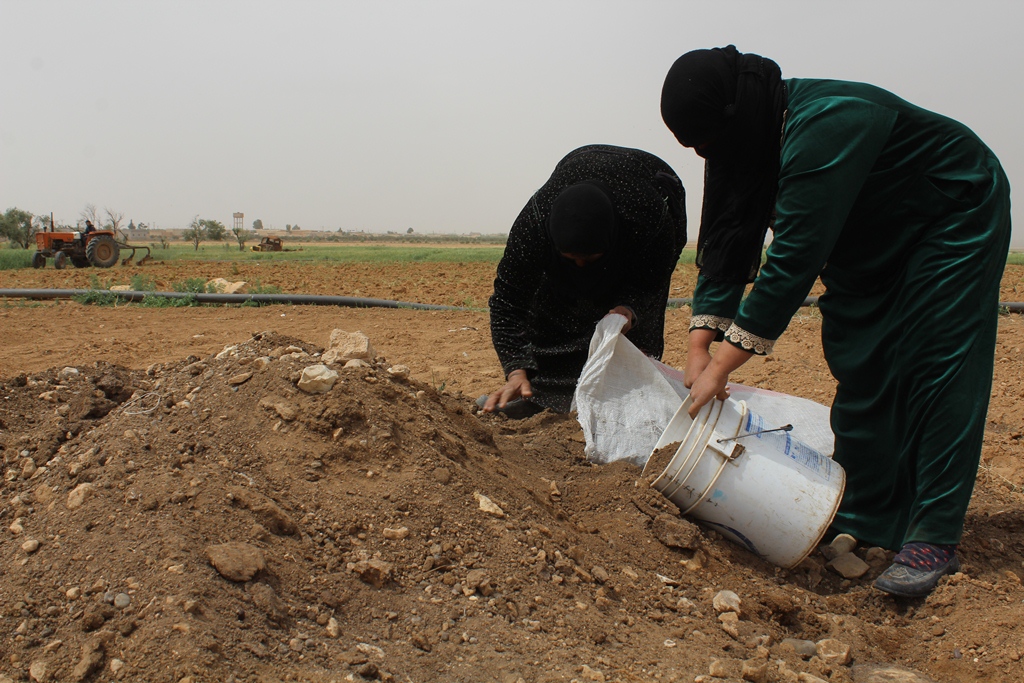 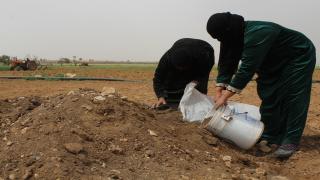 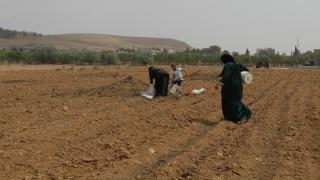 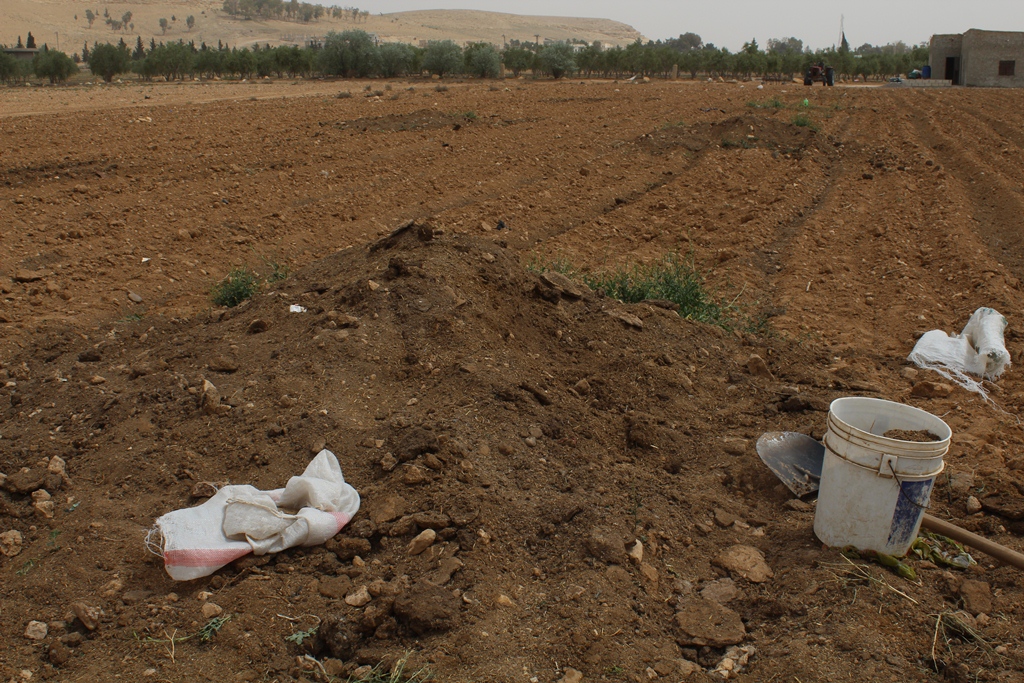 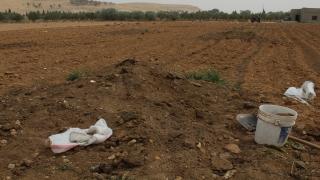 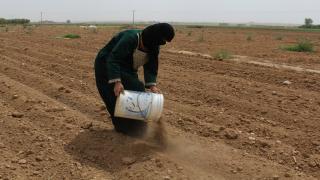 Coordinator of Kongra Star in Rojava recalled the painful massacres committed in 2013 and 20...

On the occasion of the ninth anniversary of the July 19th Revolution, the Women's Council in...

Women of Deir ez-Zour condemned the murders of Eida and Aya as being contrary to human princ...
Old Website

Sido calls on UNICEF to re-pump Afrinian IDPs with water

Sido calls on UNICEF to re-pump Afrinian IDPs with water

- Sido calls on UNICEF to re-pump Afrinian IDPs with water