The crowds of people, clan elders, and workers in Democratic Civil Administration institutions in al-Tabqa gathered in front of the Women's Administration headquarter in al-Raqqa city, heading towards the Sports City.

The demonstrators raised banners denouncing the Turkish occupation and calling on Erdogan to withdraw immediately from the Syrian cities.

The people chanted during the demonstration, calling for the unity of the Syrian people and the necessity of holding Erdogan accountable in the international courts for the crimes he committed against the civilians.

The demonstration ceased in front of the Sports City in al-Raqqa city where several speeches were delivered on behalf of al-Tabqa Civil Council by the co-chair of al-Tabqa Civil Council Kheder Alloush, for the Women’s Administration in al-Tabqa by the member of the Women’s Administration Majda Hussein, on behalf of the sheikhs and clans of the region by Sheikh Obaid al-Nahar, and a speech on behalf of the Future Syria Party delivered by the head of the Party’s branch in al-Tabqa Muthanna Abdul Karim.

The words indicated that Erdogan and his mercenaries defiled the Syrian lands they entered, killed their children and women, and tried to occupy the regions of northern and eastern Syria.

The words emphasized the full support of the peoples of the region to the Syrian Democratic Forces (SDF) that had been formed to fight terrorism, and to this day, they continued to fight terrorism in order to provide a free and dignified life for all Syrian components.

The words demanded the Russian Federation and the Syrian government to fulfill their obligations to stop the Turkish aggression and protect civilians from the Turkish barbarity that had lost so many innocent lives at a time when Erdogan claimed to abide by the signed treaties and international covenants.

In conclusion, the words appealed to the international community, human rights and humanitarian organizations to check the course of events in the Syrian north, expose the massacres and practices committed by the Turkish enemy and its mercenaries, and hold accountable those responsible, especially the head of the Turkish regime. 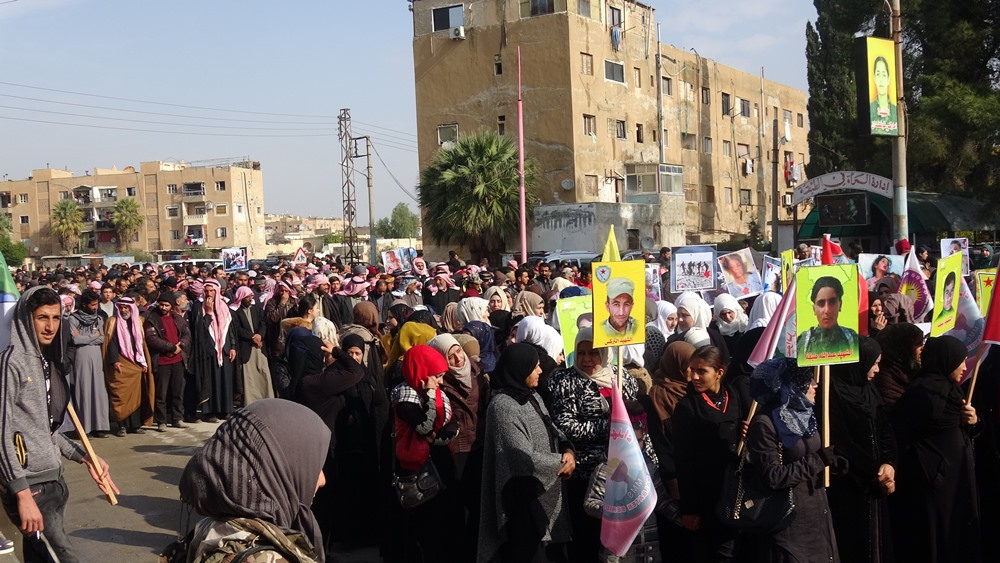 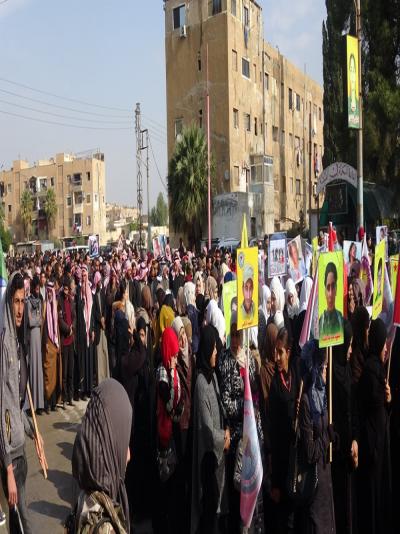 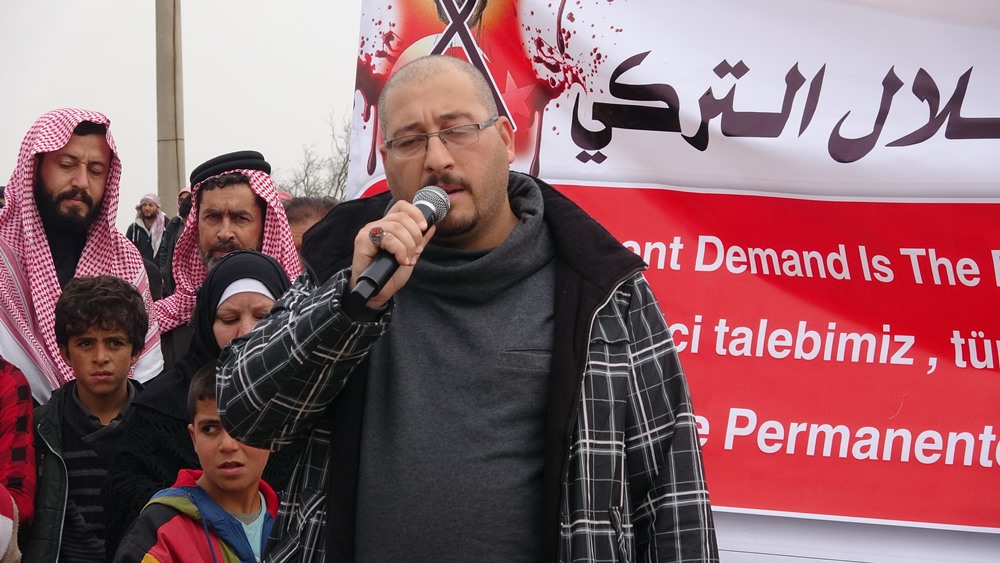 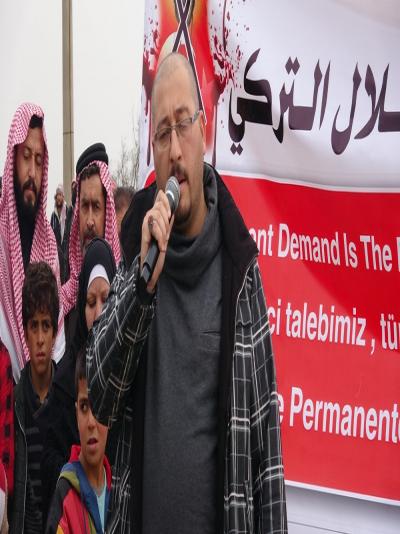 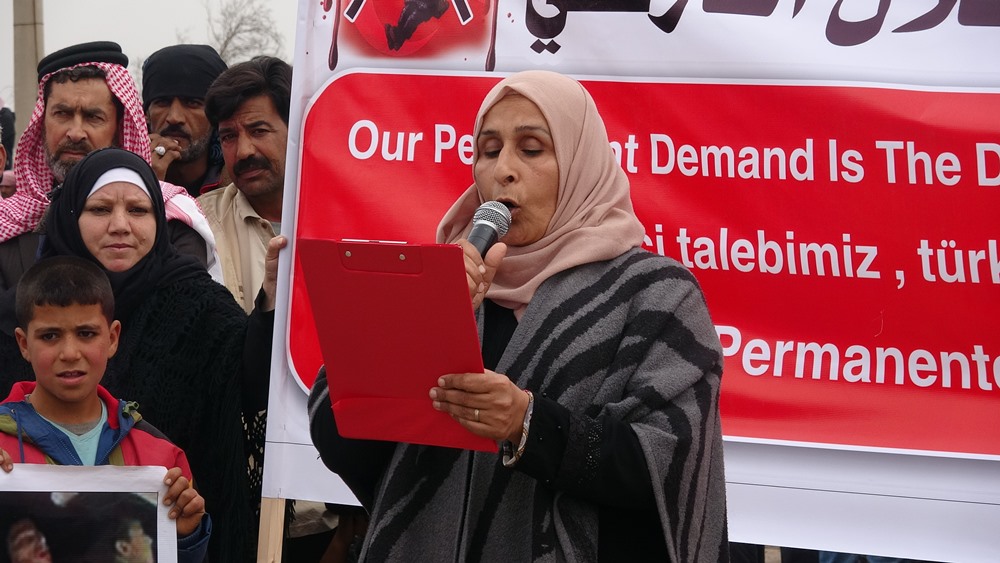 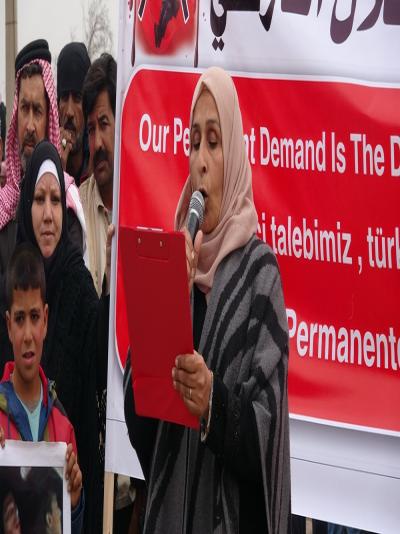 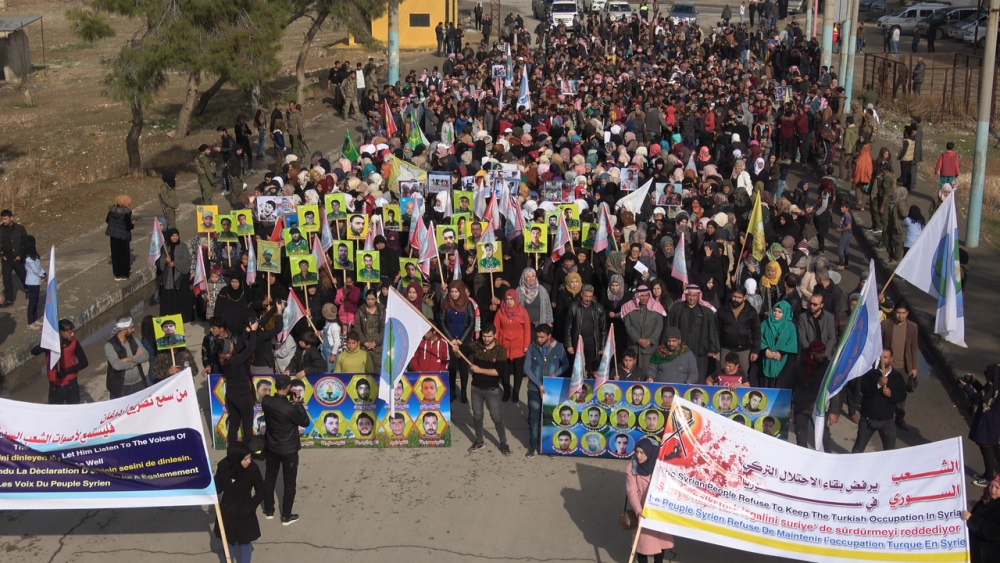 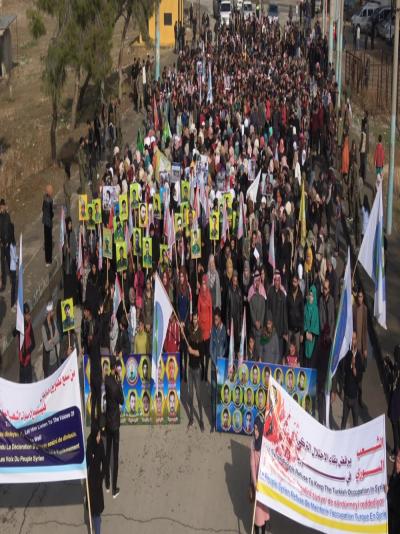 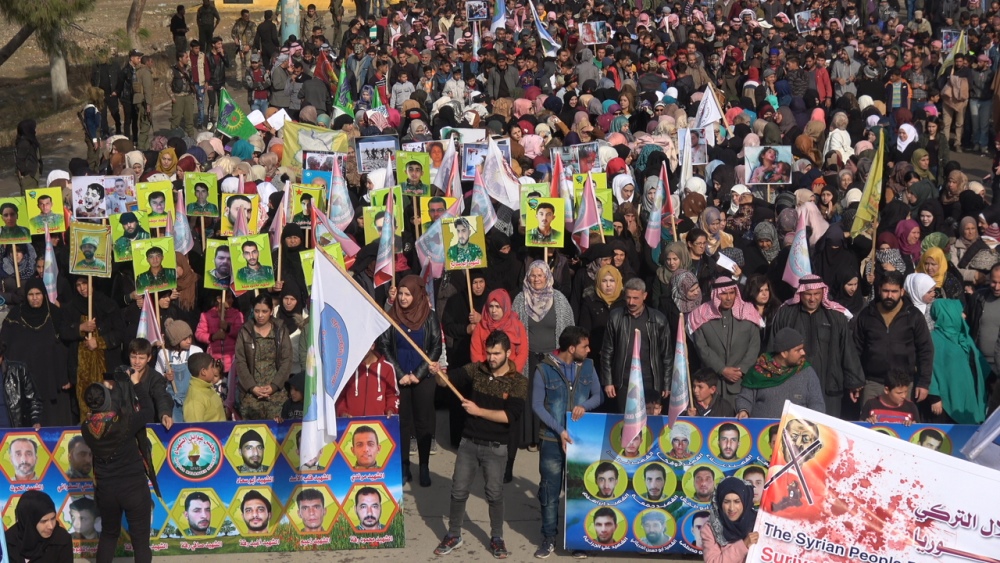 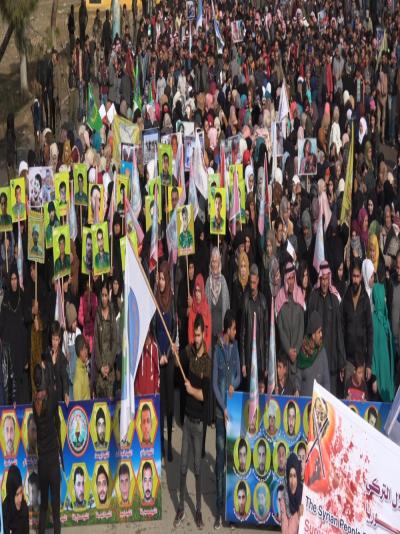 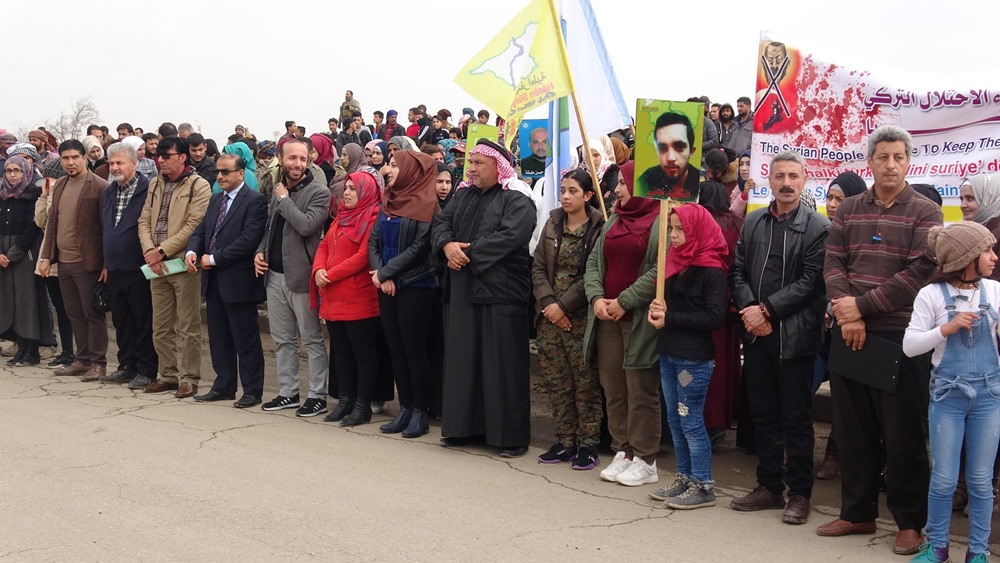 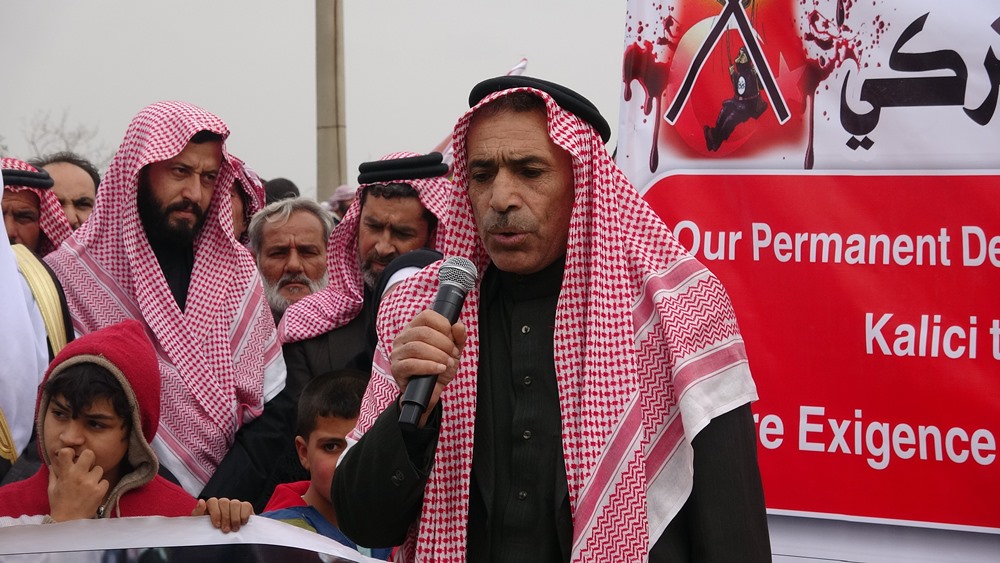 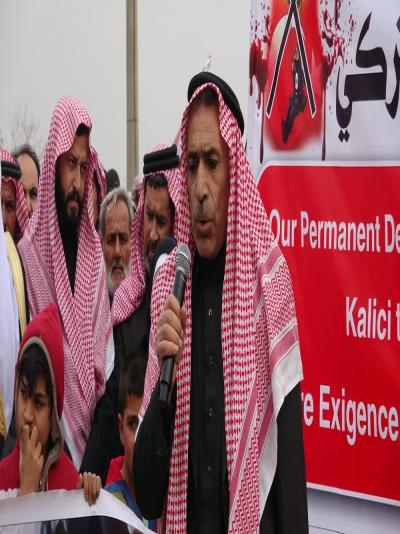 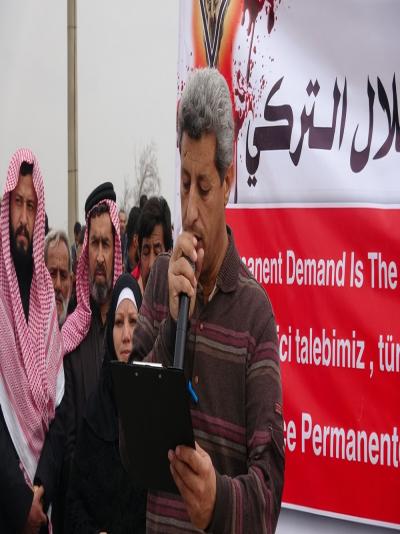