On this, the co-chair of the Executive Council in the Afrin region, Shiraz Hamo, explained the conditions that the IDPs live in light of the Syrian government's blockade of the canton, and said: "The infrastructure of al-Shahba district was destroyed by 80% when we settled there, as a result of the wars, which made it difficult for the people live in them, especially with the scarcity of international support and logistical support for the people of the canton, and the AA has limited its capabilities to serve its people, and is still making efforts to secure the requirements of the people.

The impact of the blockade on society

Shiraz Hamo touched on the effects of the siege of the Syrian government on society in the canton and said: "The Syrian government prohibits the entry of drugs into the canton or the receiving of emergency cases, which causes health problems, because it is one of the urgent matters that are difficult to postpone, in addition to that the government forces barriers are imposed exorbitant taxes on the people of Afrin while they went to the city in emergency cases. " 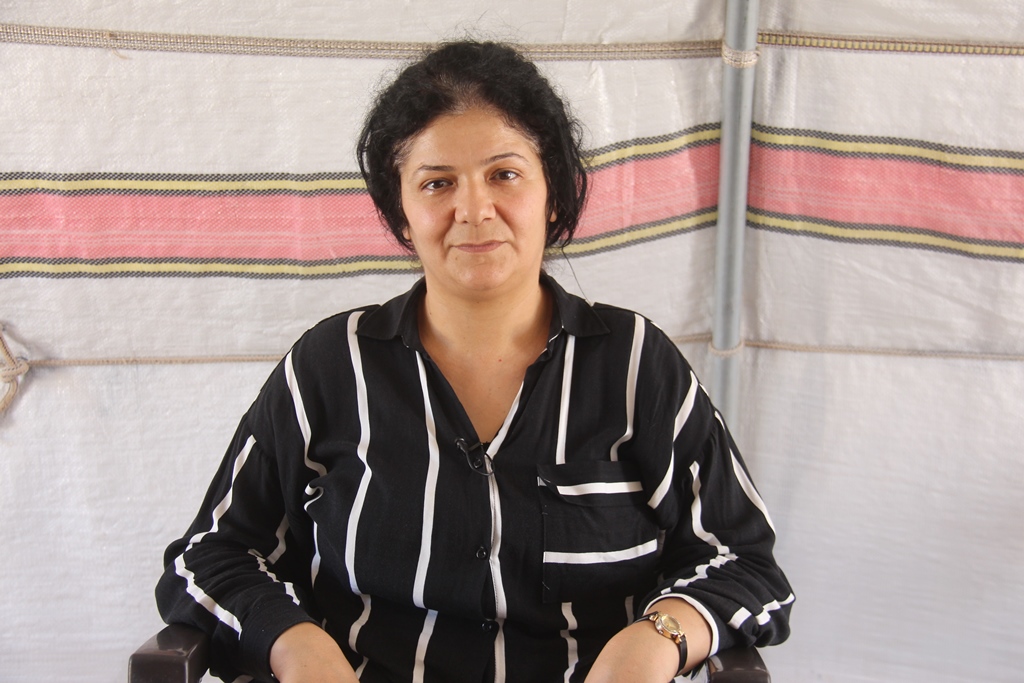 She added: "It also causes social problems due to the spread of poverty in society and high unemployment. It is difficult for us, like the administration of the region, to open commercial crossings, develop projects for the people and market production to Aleppo, because the geography of al-Shahba is small, and this reflects on the conditions of the people in the canton."

Shiraz Hamo appealed to the international organizations and humanitarian organizations, to take into consideration the situation of al-Shahba, and to secure the requirements of the canton and reach a solution to return the residents of the canton to their homes, and to reach a political vision that serves the interests of the Syrian people.

Blocking of the Euphrates River has negatively affected the lives of people in Al-Hasakah ca...

Dozens of people from al-Tabqa city and its countryside organized a gathering today on the b...

​​​​​​​Sozdar Ahmed: Alouk water station must be neutralized from conflict

For the 13th time in a row, the Turkish occupation cuts off the water of the Alouk station t...
Old Website 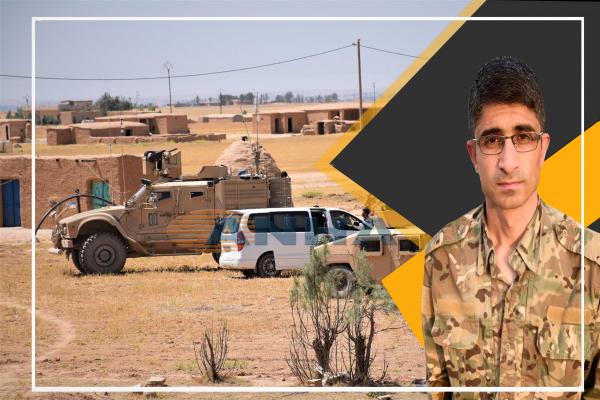 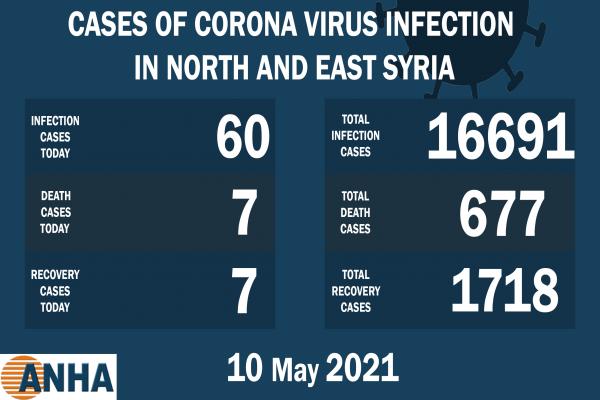 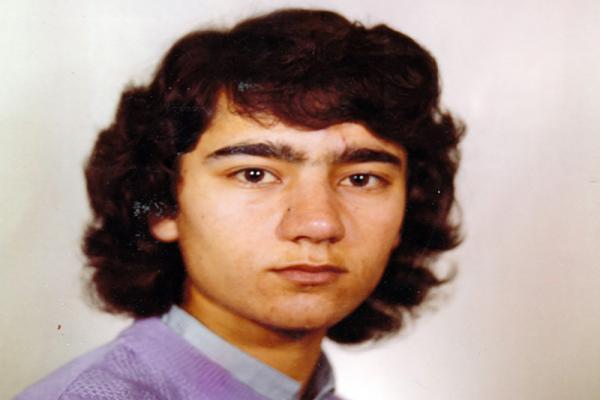