The municipality has 20 cleaning workers, working in 14 villages of Fafin district, and 97 employees other than administrators.

The municipality, which suffers a severe lack of capabilities, due to the blockade imposed on the canton, focused on meeting the necessary needs of citizens.

The municipality’s actions gain its importance from serving a region that was marginalized during the rule of the Baathist regime, followed by a period of mercenary control, and the canton is subject to a suffocating siege by the Syrian regime, and almost daily bombing of the Turkish occupation army and its mercenaries.

It also dug 5 water wells, to feed the villages with water, in addition to designating two tractors for each village to meet the needs of the citizens.

"We started with the reform work, even though it was difficult in the beginning, because the infrastructure is destroyed, because of the remnants of terrorism," said Salwa Muhammad the co-chair of Al-Shahba municipality in Fafin district.

"We have worked to remove all waste from the geography of this region, create sanitation, clean several recyclers, and all these works to help the citizen and improve infrastructure after 7 years of war," Salwa added.

"We provide the needs of the 14 villages, including generators of electricity, water, and cleanliness, and all this is free of charge for all citizens. In every village, it is created under the supervision of two employees (the first is an electrician, and the second is a mechanic), and in our role as a municipality we secure the diesel and all the repairs."

"In this winter season, we have repaired most of the roads damaged, and there are many roads that we could not restore due to the blockade imposed on us, and our limited capabilities." Salwa said. 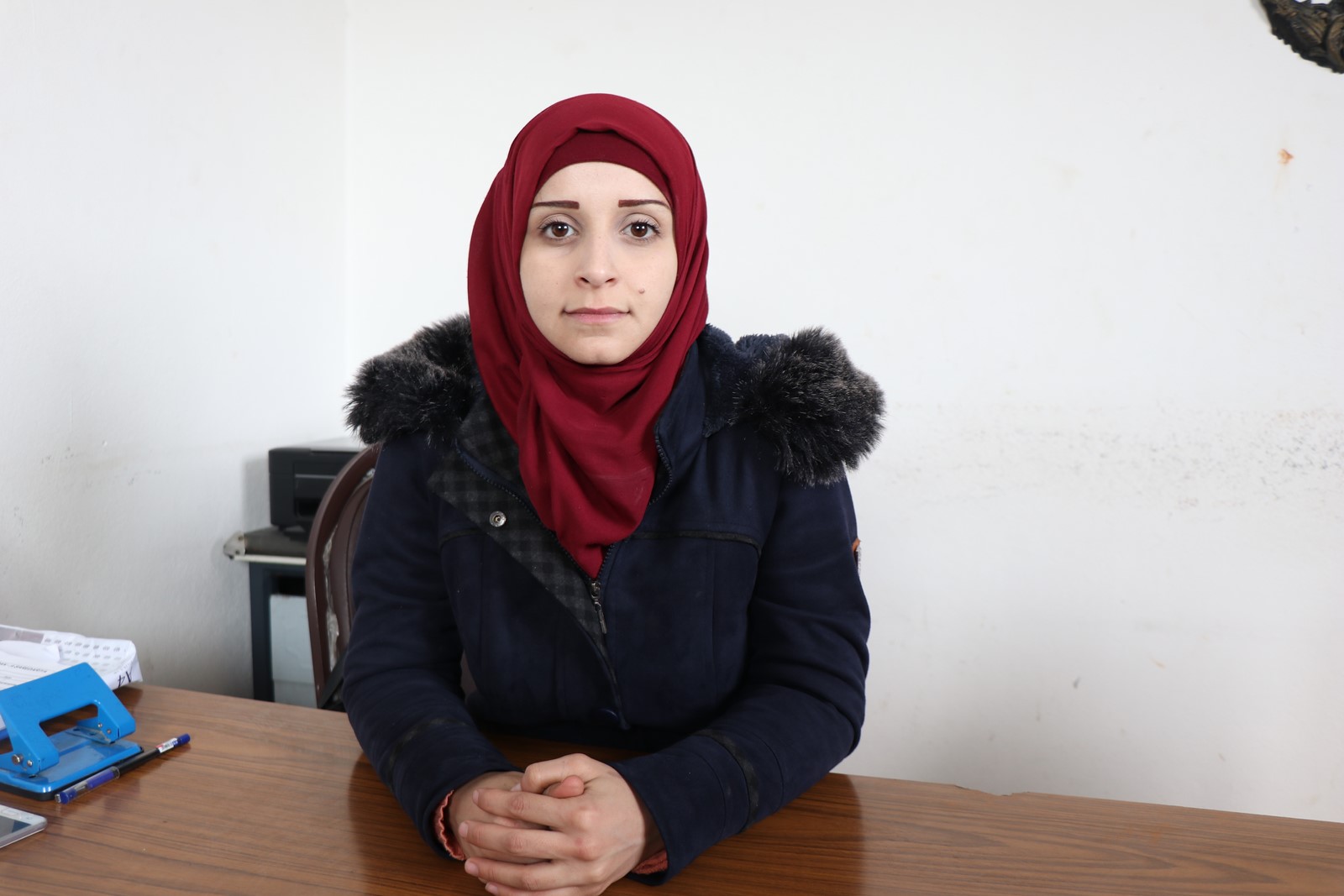 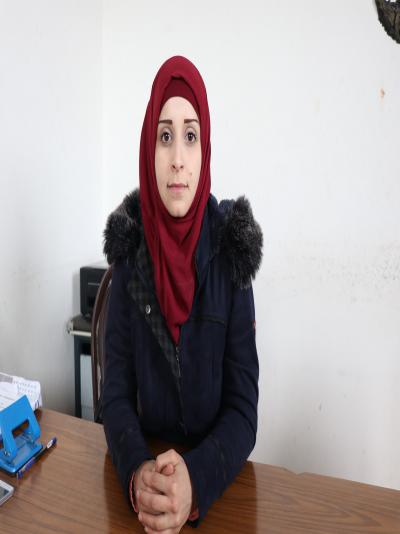 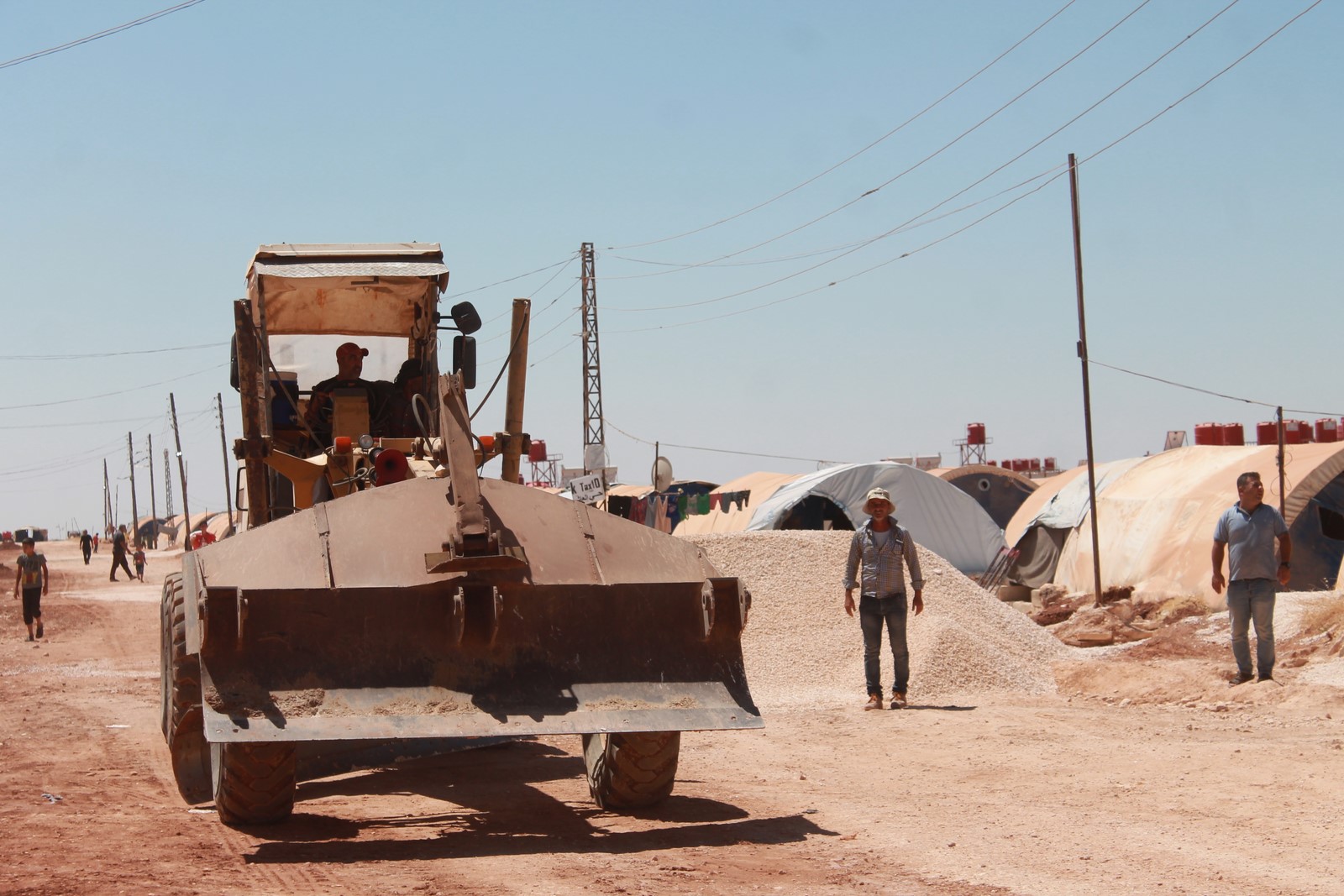 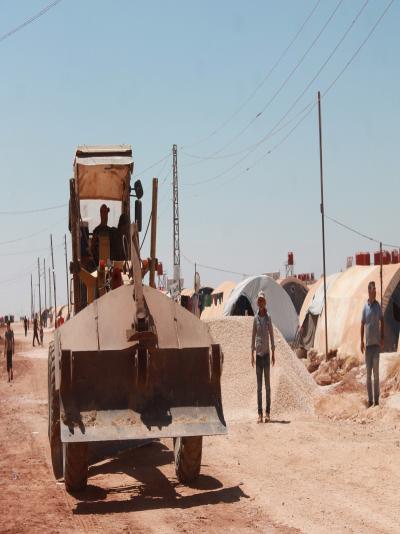 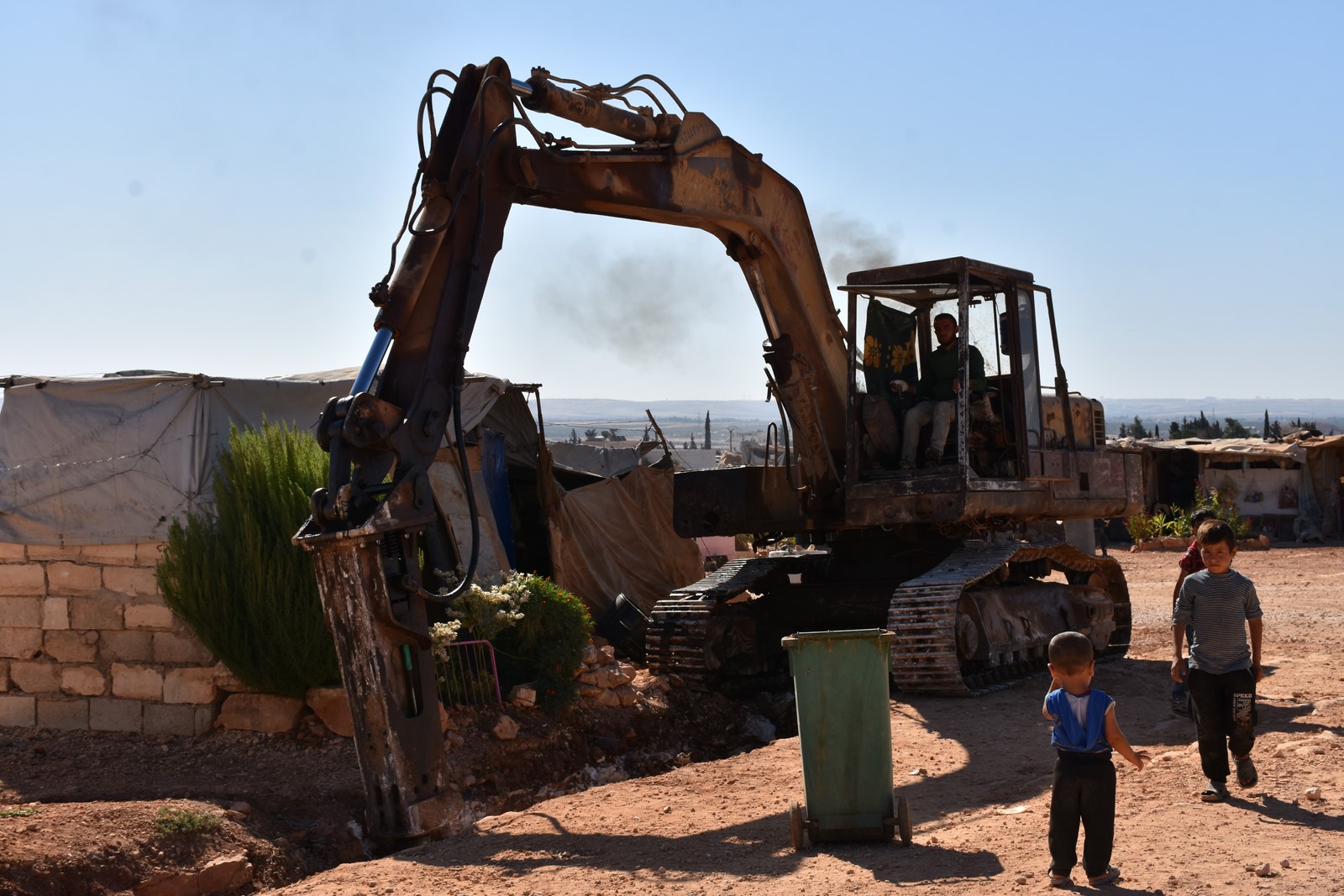 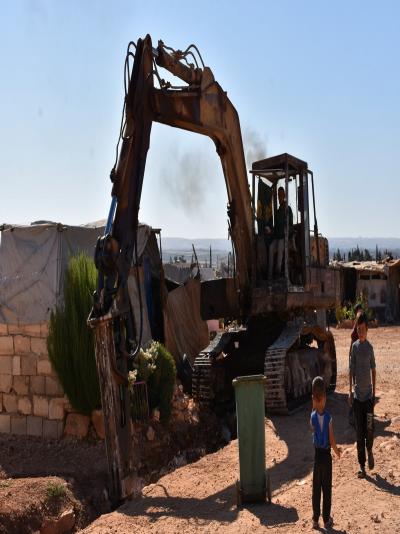 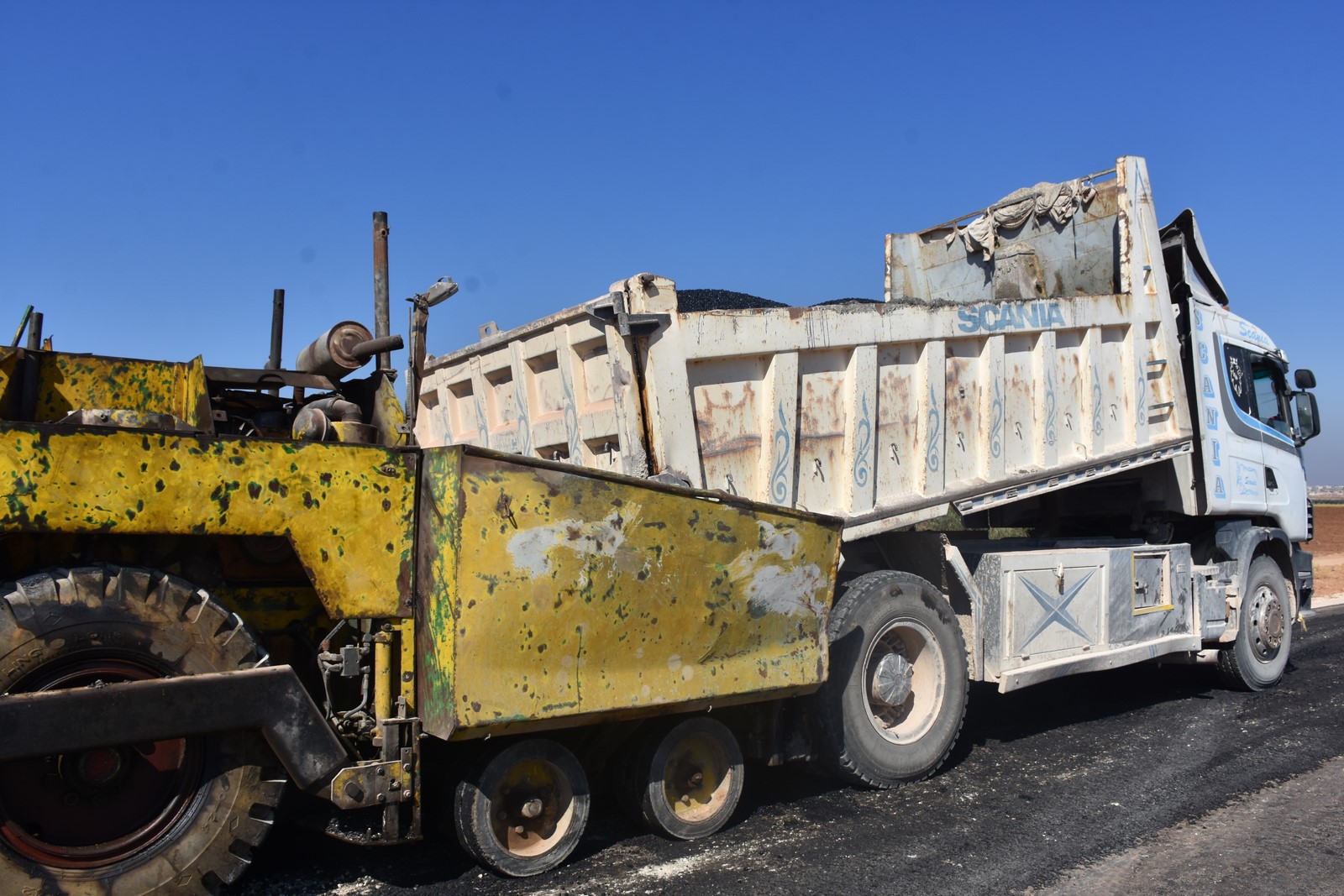 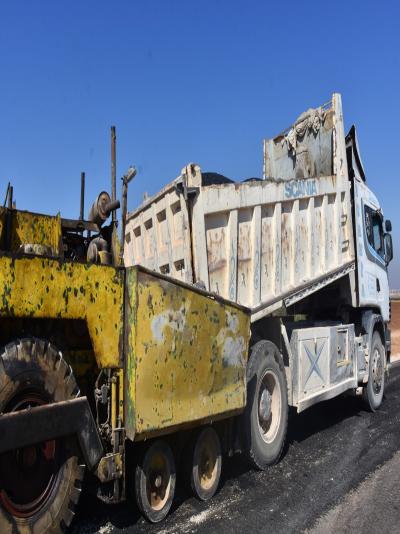 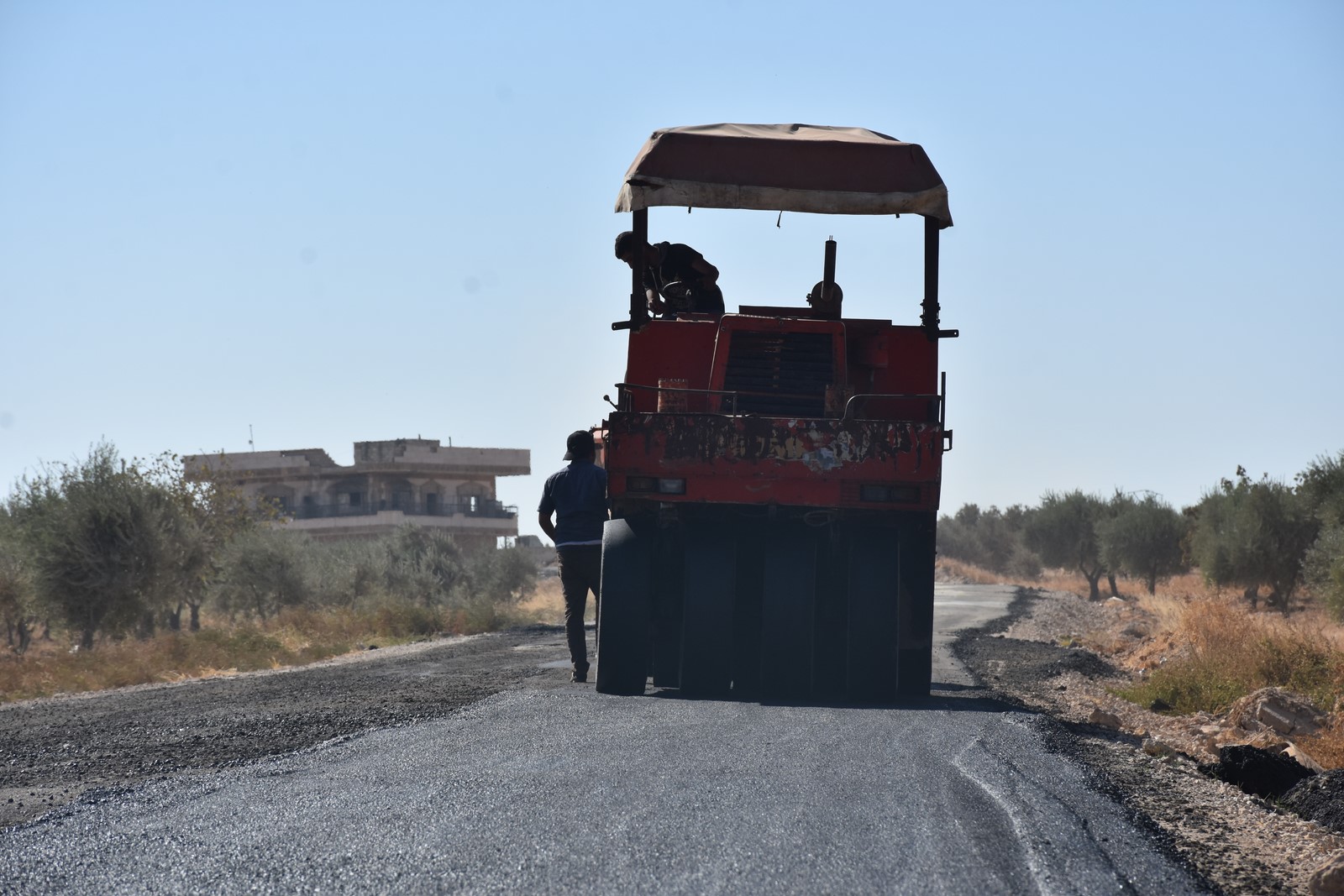 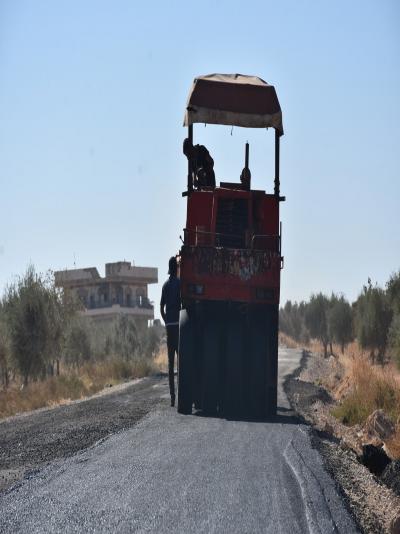 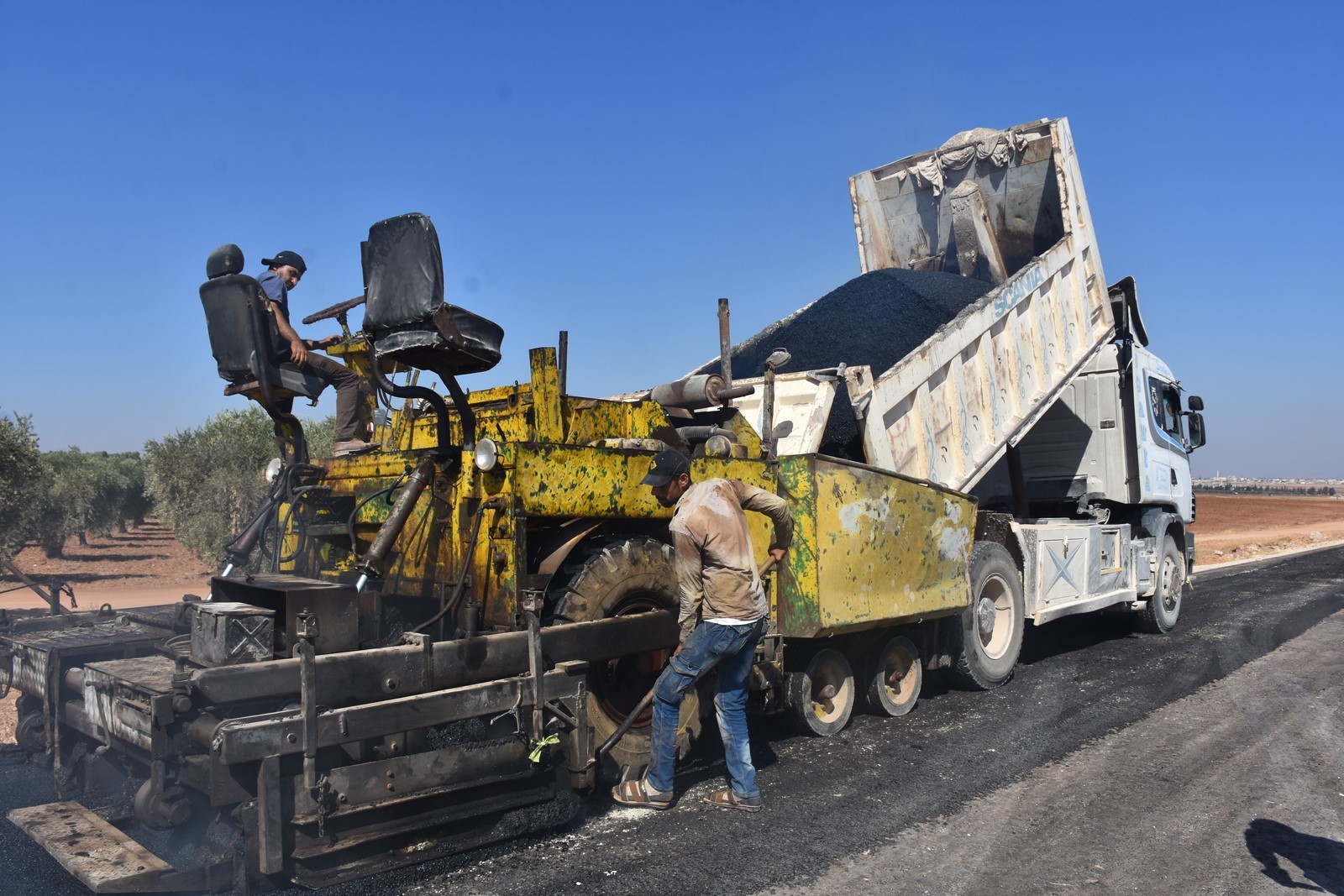 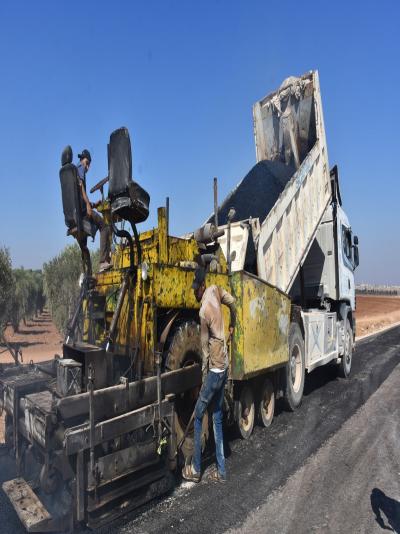 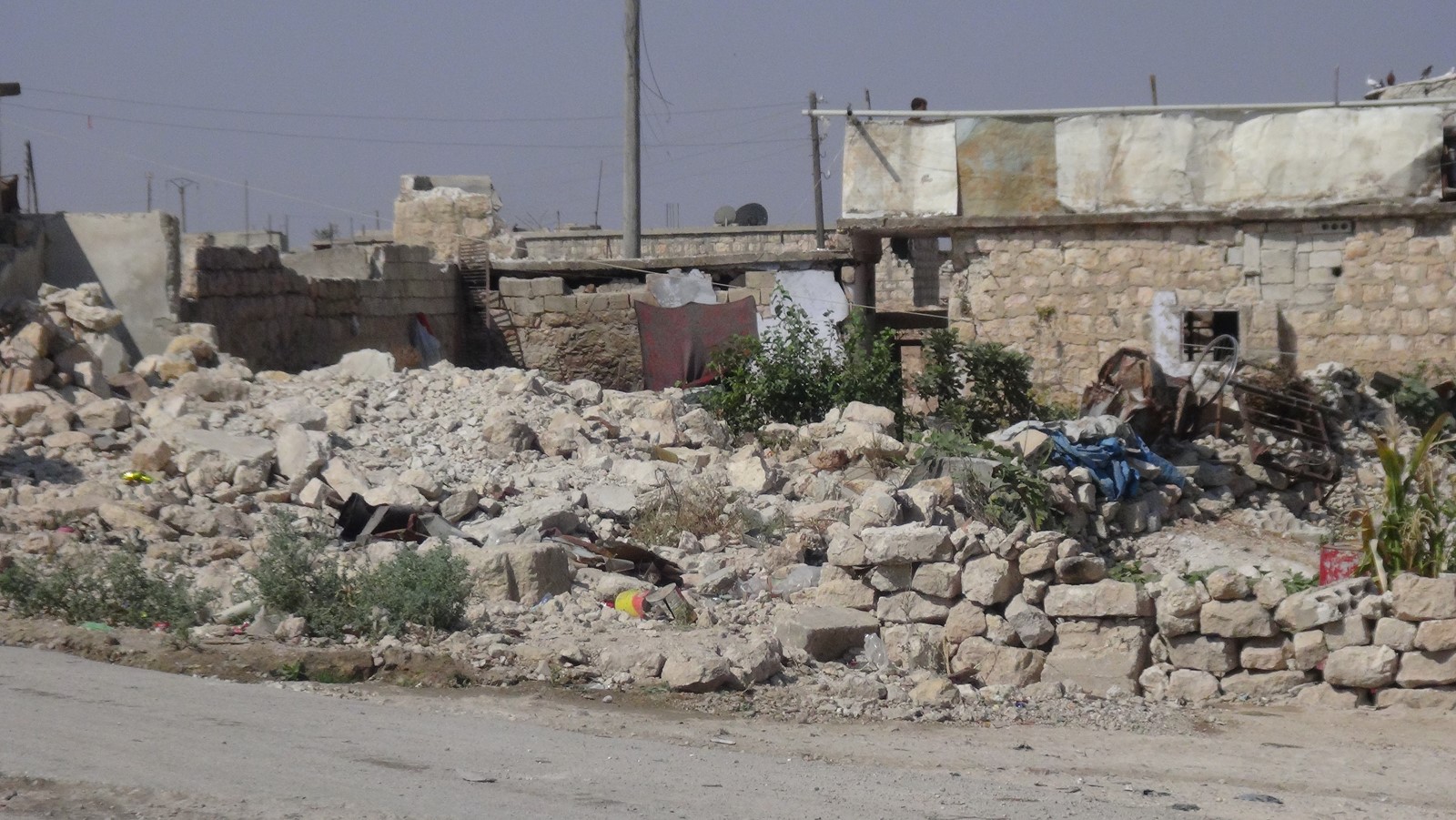 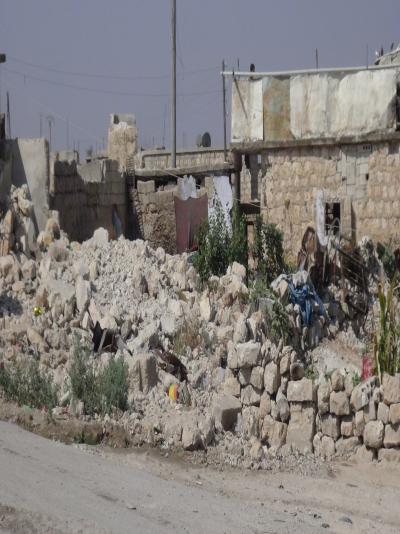