Today, hundreds of people denounced the assassination, considering that it betrayal by some parties in Başûr Kurdistan, calling on the Kurdish people throughout Kurdistan to rise up in the face of treachery and the schemes of the occupiers.

The demonstrators raised pictures of the martyr fighter "Yassin Bulut" and pictures of the leader Abdullah Ocalan, and banners that read "The March of Dignity against Occupation and Betrayal." 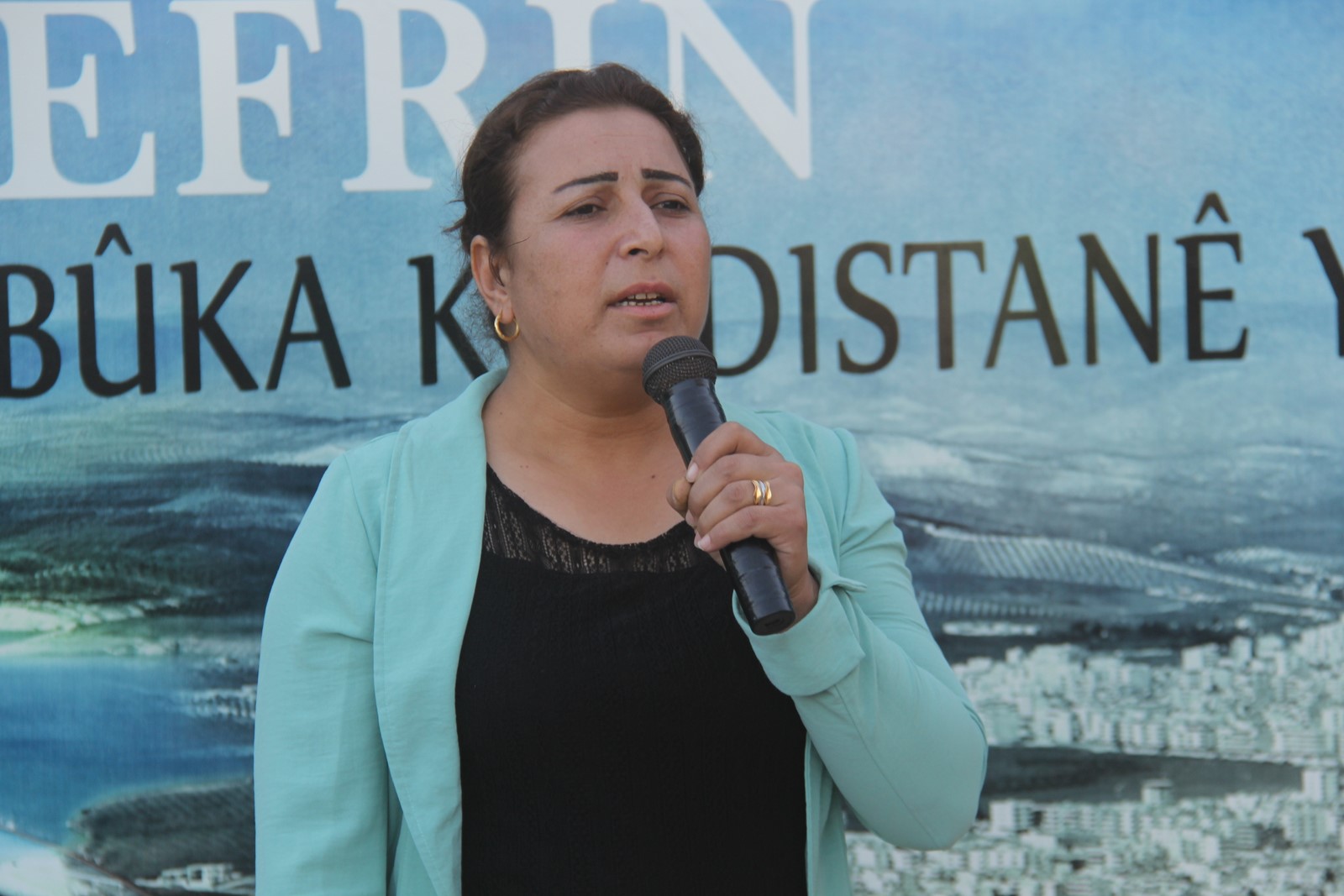 Demonstrators  stood for a minute of silence, and then the co-chair of the Afrin Canton Council, Zulukh Bakr, delivered a speech in which she emphasized that the enemy’s plans would not affect their will and added: “The Kurdish people have a solid will, and the plans of the enemy will not be able to exterminate us, they will not be able to do so.”

She added, "The enemies have united again to harm the Kurdish people. Their plans are in effect with agreements from them, and that is why world countries remain silent about the violations against us."

In the end, the demonstrators chanted slogans denouncing treason.