In cooperation between the health committees and the municipalities, sterilization campaigns began in institutions and streets to maintain the safety and security of the people in northeastern Syria, and to prevent the emergence or spread of the epidemic.

The cities of al-Hasakah canton witness a curfew like the rest of the cities in the cantons, and from these areas al-Shaddadi district that entered its third day of the ban, amid complete commitment by the people.

Hossam al-Dakhil, a resident from the district, stressed the necessity for the residents to abide by the decision issued regarding the curfew between cities and quarantine, as it is a precautionary measure that guarantees the safety of the people of the area.

Al-Dakhil called on the people not to underestimate the virus, and to take the necessary measures to prevent its spread, and added, "China is the epicenter of the epidemic, and the outbreak of the virus, it has managed to contain it, and almost announces it defeated the virus, because of its obligation in the ways of the safety such as prevention and quarantine.

Al- Dhakil praised the people who are now staying at their homes, stopped visits between villages and cities, and relied on preventive instructions to ensure that the virus did not spread.

As for Citizen Bassem al-Aziz, he appreciated the commitment of the youth in al- Shaddadi in the decision, within the period announced by the Autonomous Administration of North and East Syria, and he continued, "This is due to their awareness and high sense of responsibility towards the safety of their families first and their society second".

In the same context, Munther al-Khalif pointed out that the people of al-Shaddadi explained that the degree of awareness and culture enjoyed by the people of the region is one of the most successful precautionary things that go into helping Autonomous Administration to do their human role to protect them and keeping them in safety. 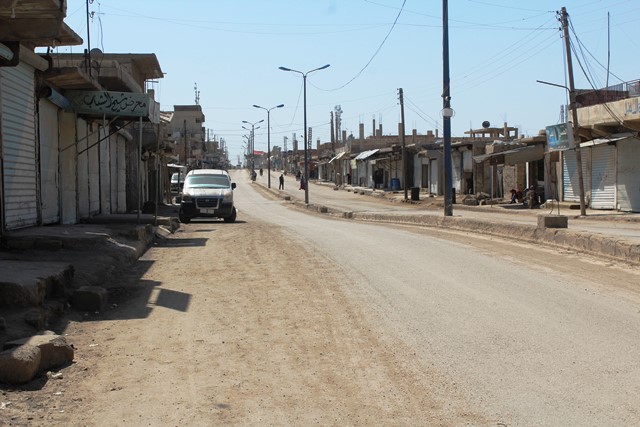 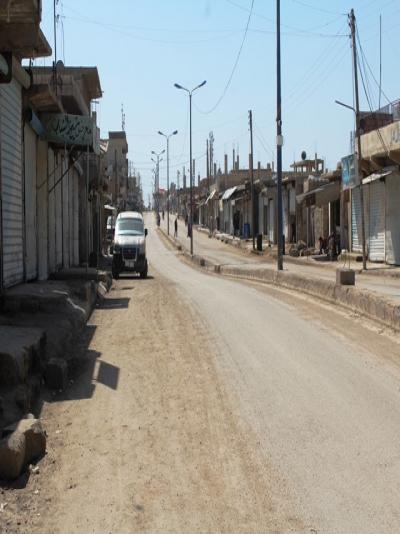 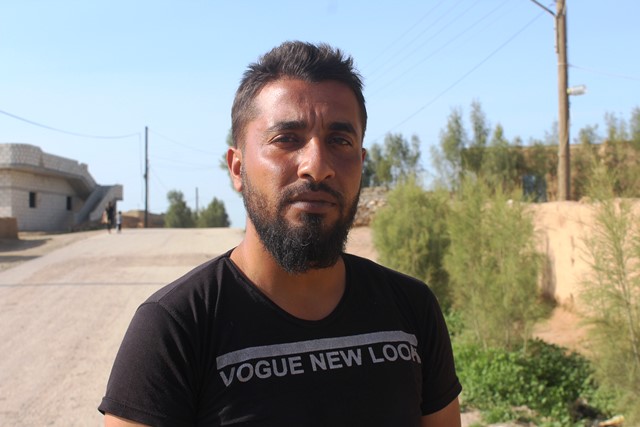 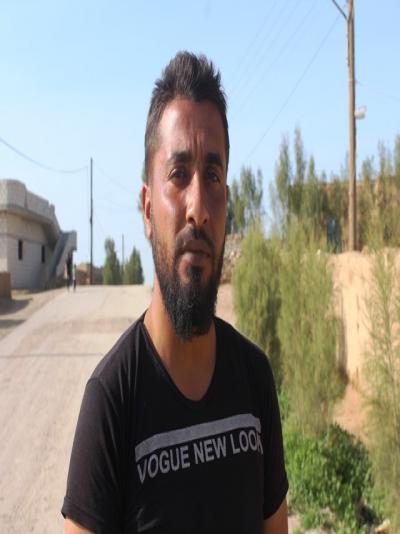 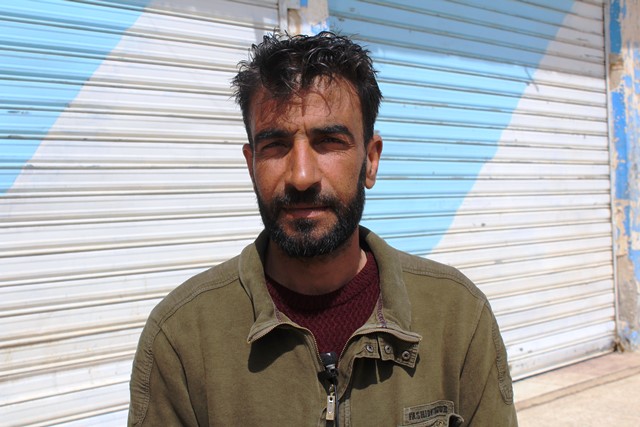 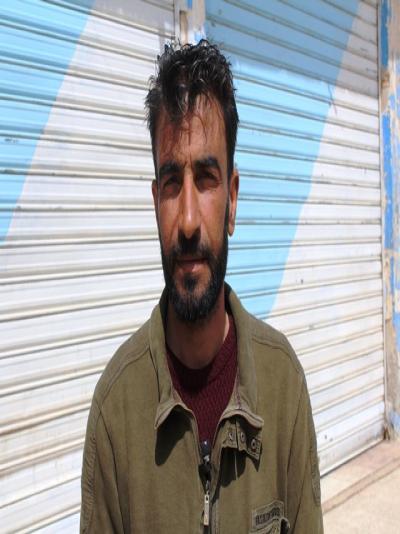 The Kurdish Red Crescent in WashoKani camp has taken a number of precautionary measures to p...

Afrin residents who were forcibly displaced to al-Shahba canton appealed from the internatio...

​​​​​​​Throughout the month of March, the attacks of the Turkish occupation ar...
Old Website