Our agency(ANHA) correspondents from al-Raqqa reported a landmine explosion in al-Nour Street in the city of al-Raqqa at around 16:00 on Monday, killing 3 civilians and injuring two seriously.

Our correspondents got the names of the victims, they were all children of two families, who were residents of al-Jezrat junction in the city of al-Raqqa.

According to the information obtained by our eyewitnesses and the initial response team, the five children were walking around the city and the rubble of the buildings and collecting scraps to sell, and during that one of the mercenary mines exploded.

The wounded children were Nasser Musa al-Mar'i and 'Aida Mousa al-Mar'i, who were less than 12 years old. They were the siblings of Hanan Musa, who lost her life. According to the doctors, the condition of the injured was serious and entered the operating room. 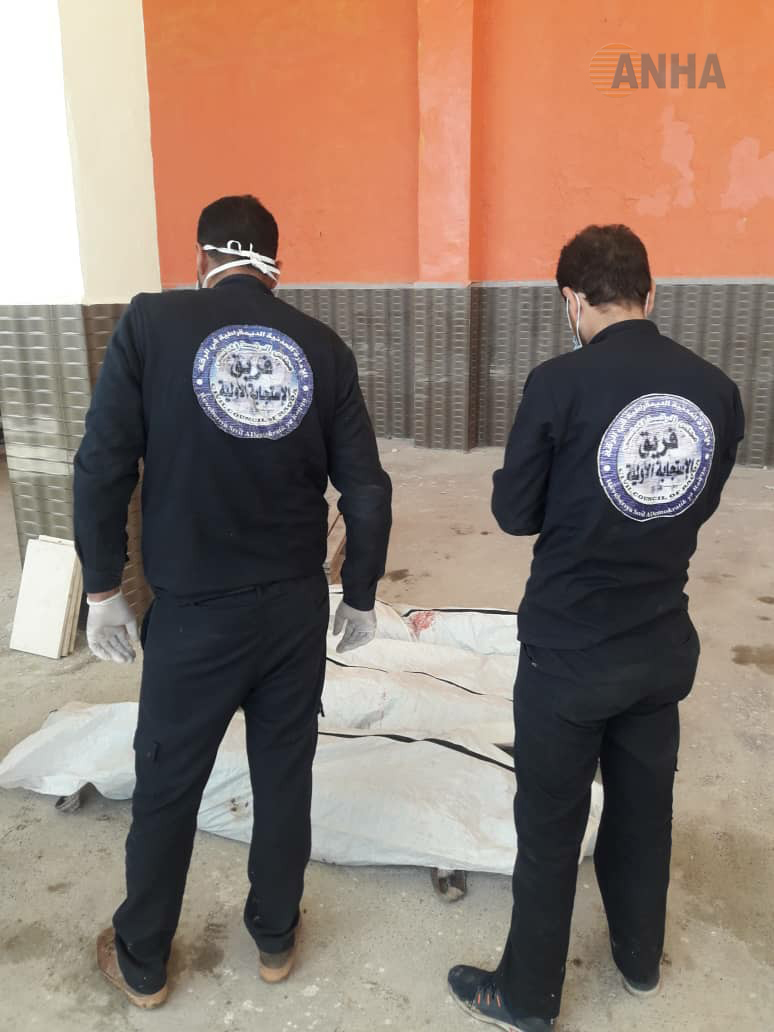 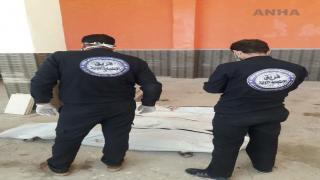 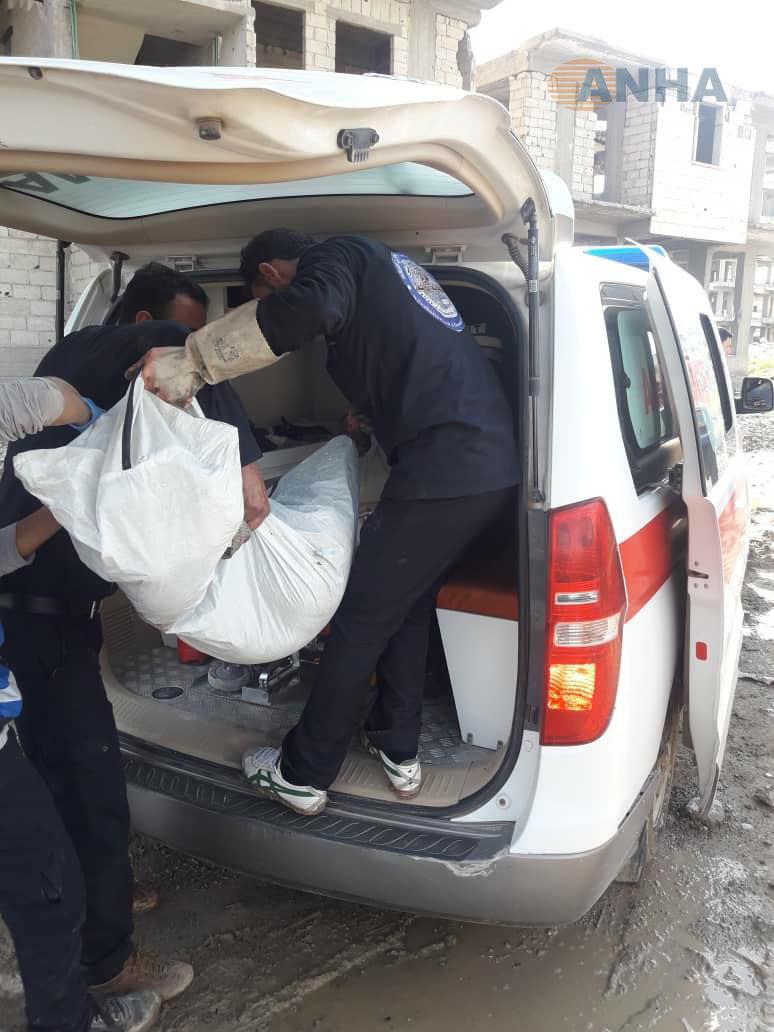 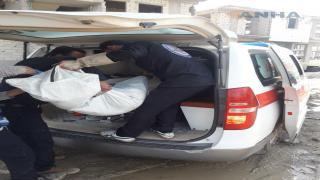 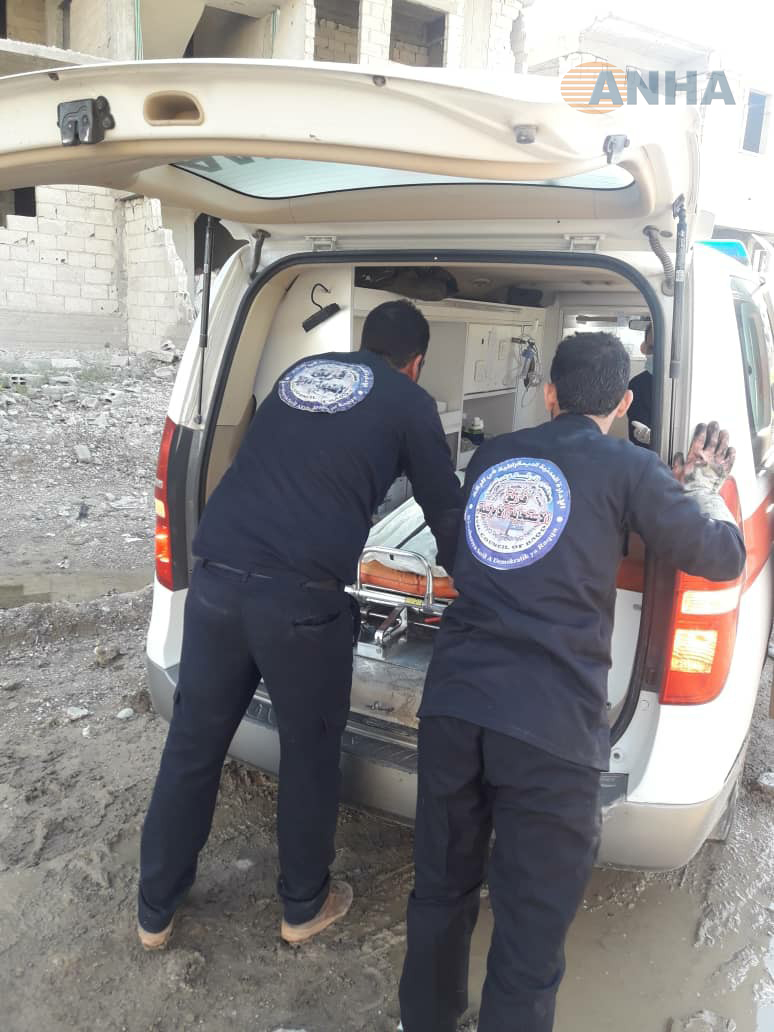 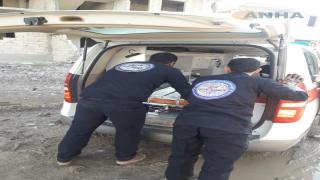 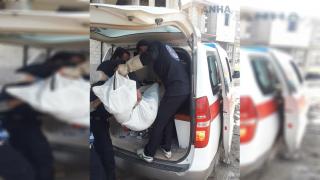 The joint head of the Social Affairs Committee in the Autonomous Administration of the  Nor...

The Turkish occupation army and its mercenaries are attacking the positions of the Syrian re...