A lot of al-Raqqa factories were looted by IS and other mercenary gangs and the most important of these factories are gas, sugar, bricks, cotton, biscuits as well as the cement manufacturing factories.

Firat Engineering Factory is one of the main and important factories in the city of Raqqa and the region, it contributes to building the city's infrastructure and provides opportunities for labor force.

The factory operates at a daily rate from 8 am to 4 pm with a staff of 40 experienced engineers.

In this context, the factory owner Ali al-Yassin talked about production capacity and said: the factory has been closing since 7 consecutive years, where it was exposed to much destruction, like others Syrian factories, after of the security and stability were retrieved to al-Raqqa city, we took a bold step to get back to repair what was damaged in the factory.

Ali al-Yassin added: "Through this we contribute to the construction of our city, which was destroyed and damaged, and provide employment opportunities for the labor force. 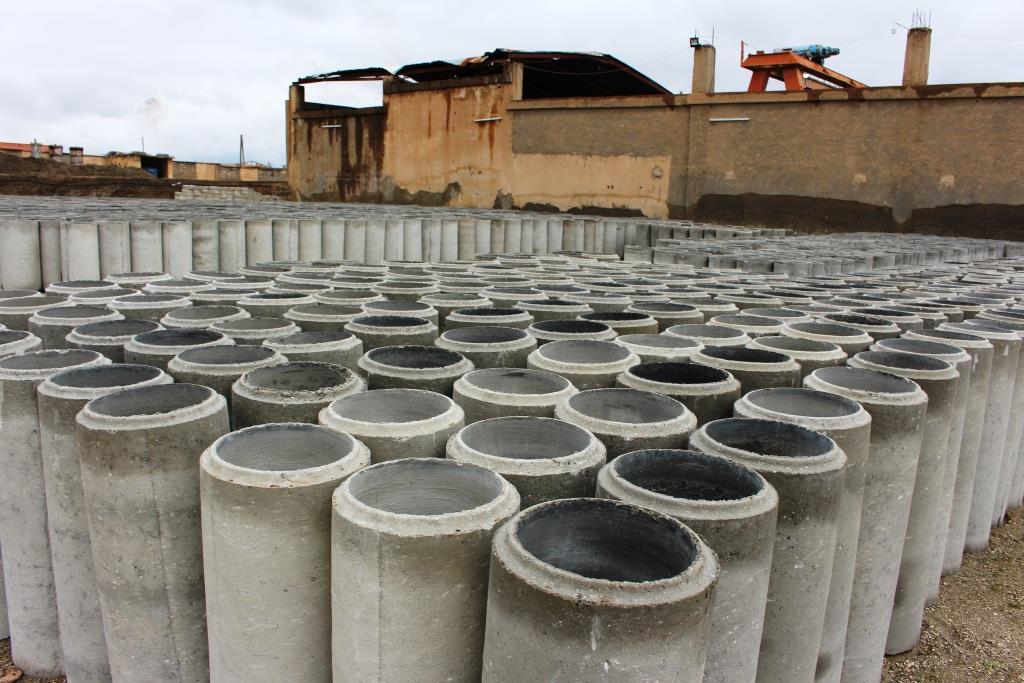 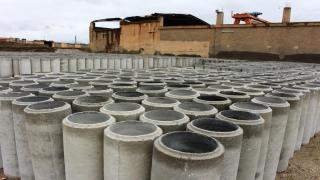 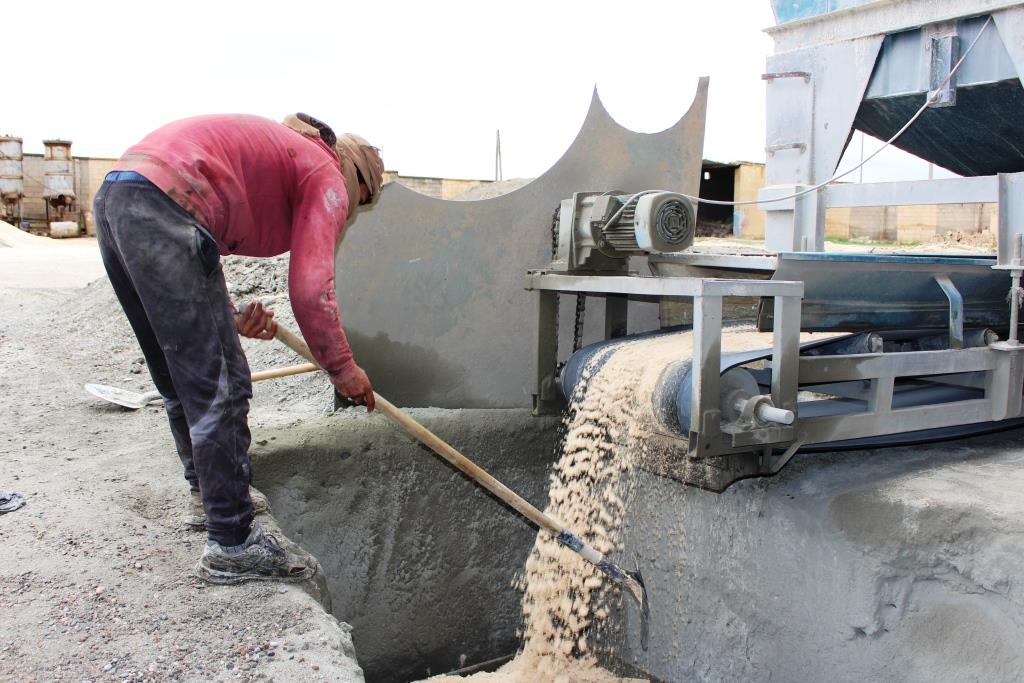 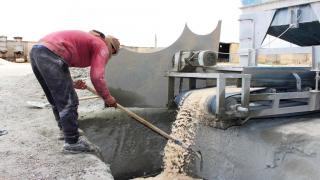 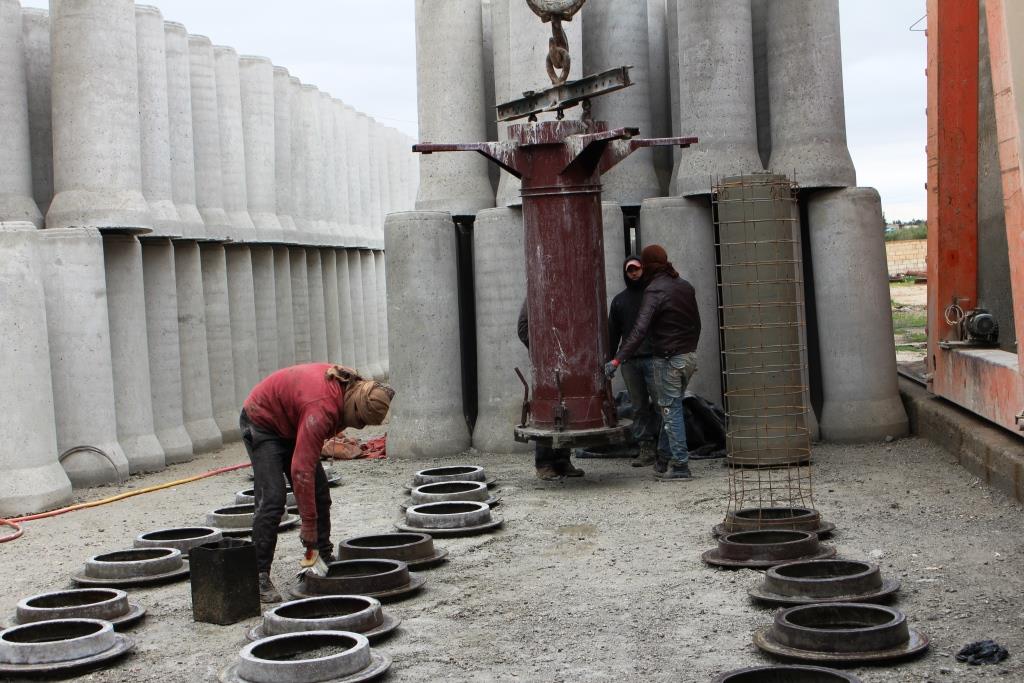 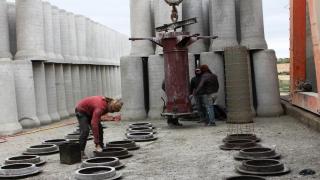 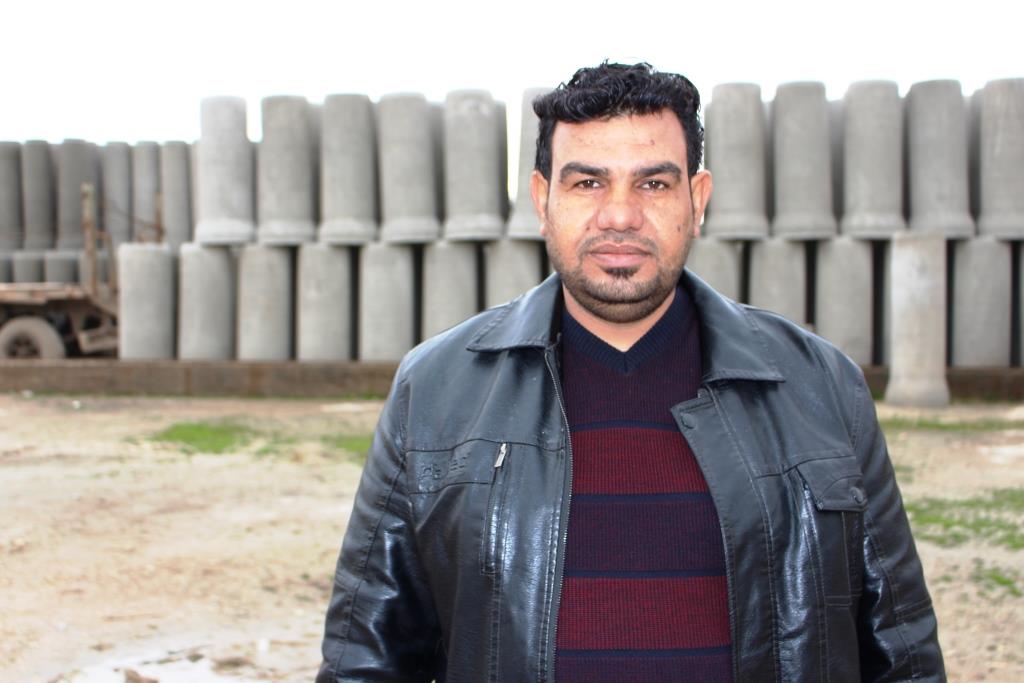 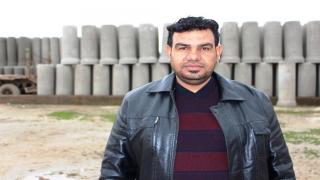 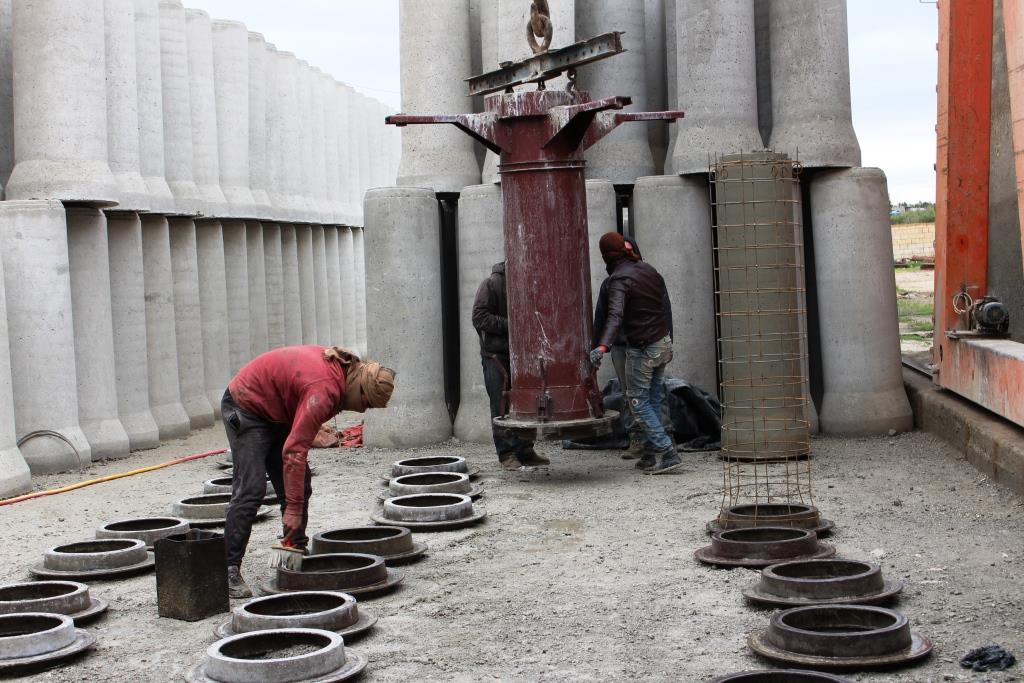 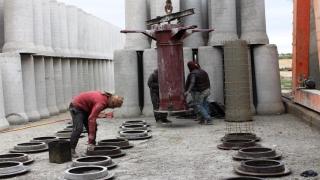 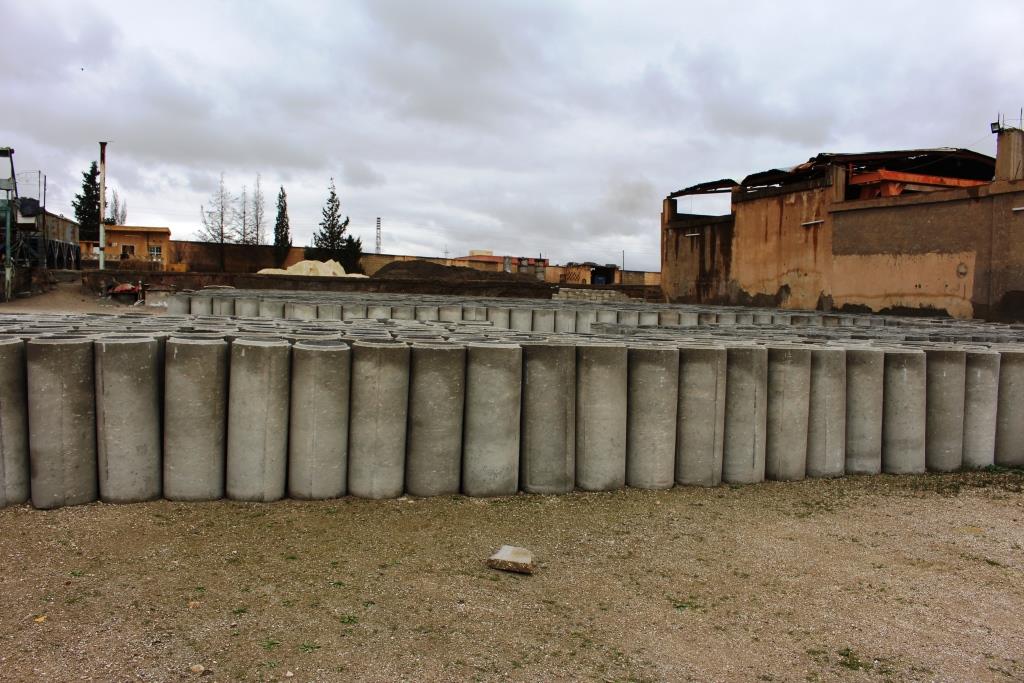 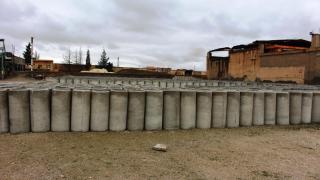 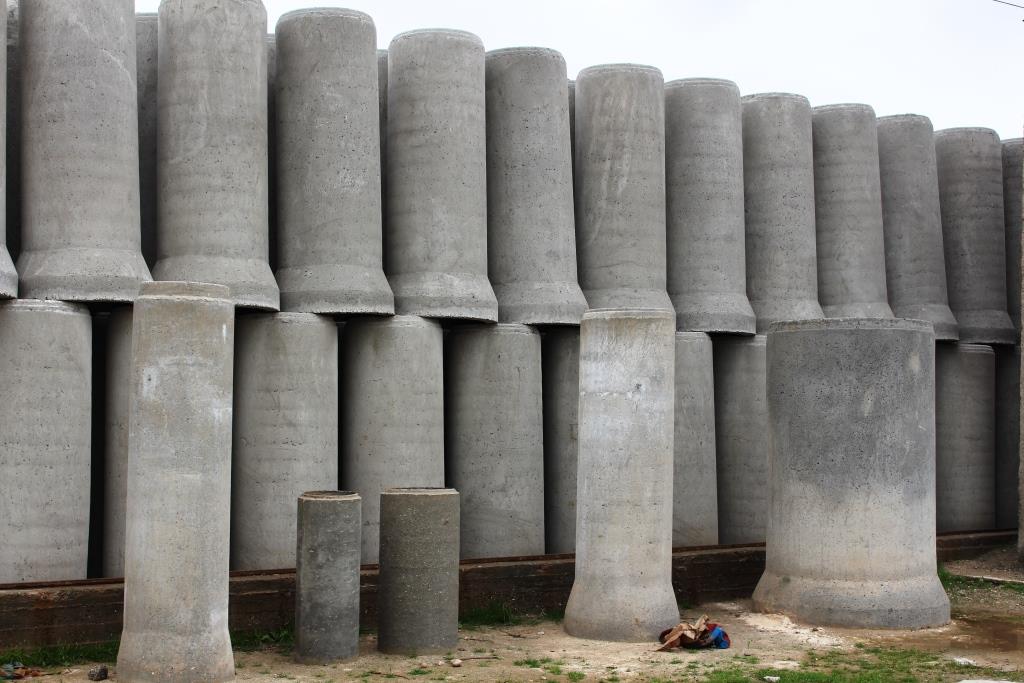 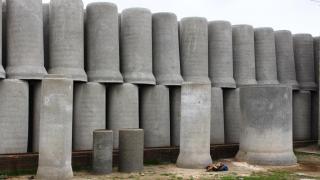