On Thursday evening, hundreds residents and members of the civil and military institutions, along with the sheikhs and leaders of the Arab and Kurdish tribes, gathered in the Square of Douar Hazima to launch towards one of the Russian bases  for sit-in and chanting and denouncing the imposed isolation on the leader, Ocalan, after reports of a fire on the island of Imrali.

The protesters stood in front of the Russian base, chanting slogans and chants denouncing the isolation by the Turkish state on Abdullah Ocalan.

The protesters also demanded to meet with a Russian officer to send a letter to Russia that reads: "We demand pressure on the Turkish state, allowing the leader's lawyer to meet with him, and to reveal his health status."

In the end the protestors held the pictures of the leader Ocalan infront of the Russian point, aamid chants of Ocalan's freedom. 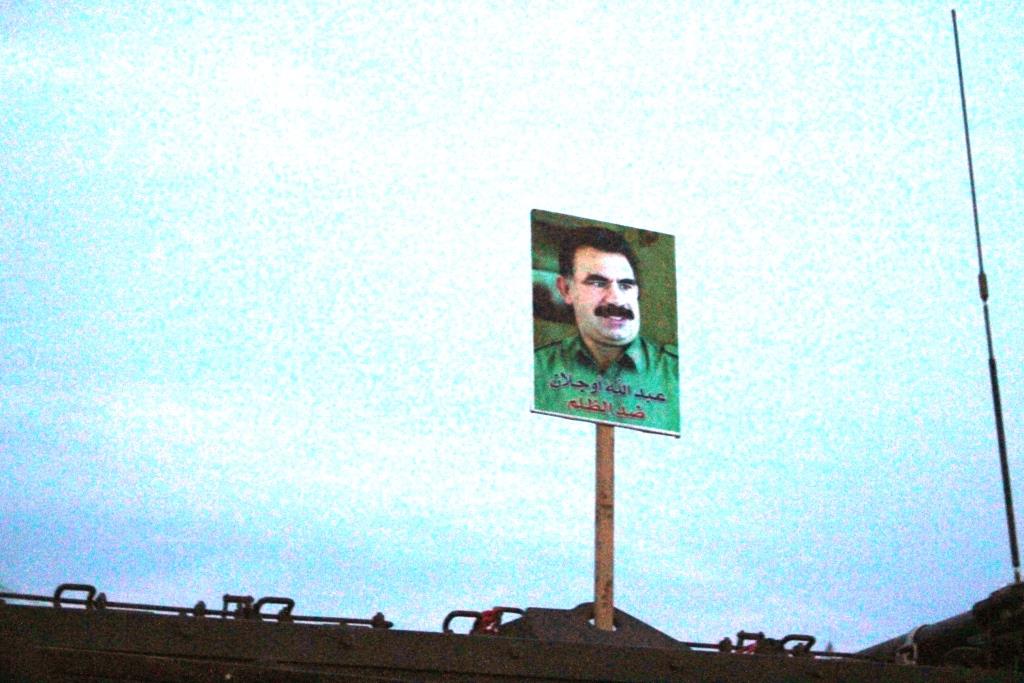 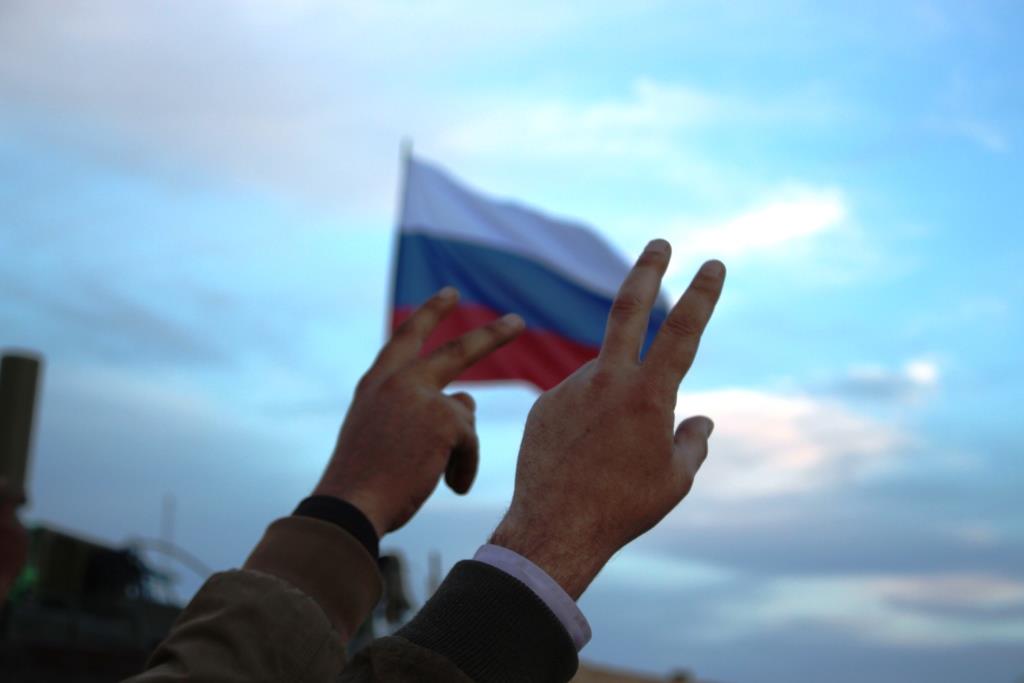 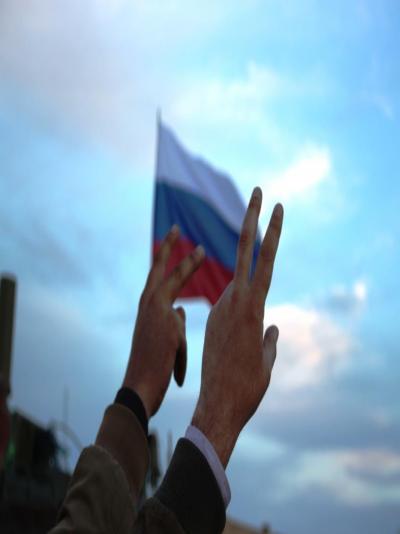 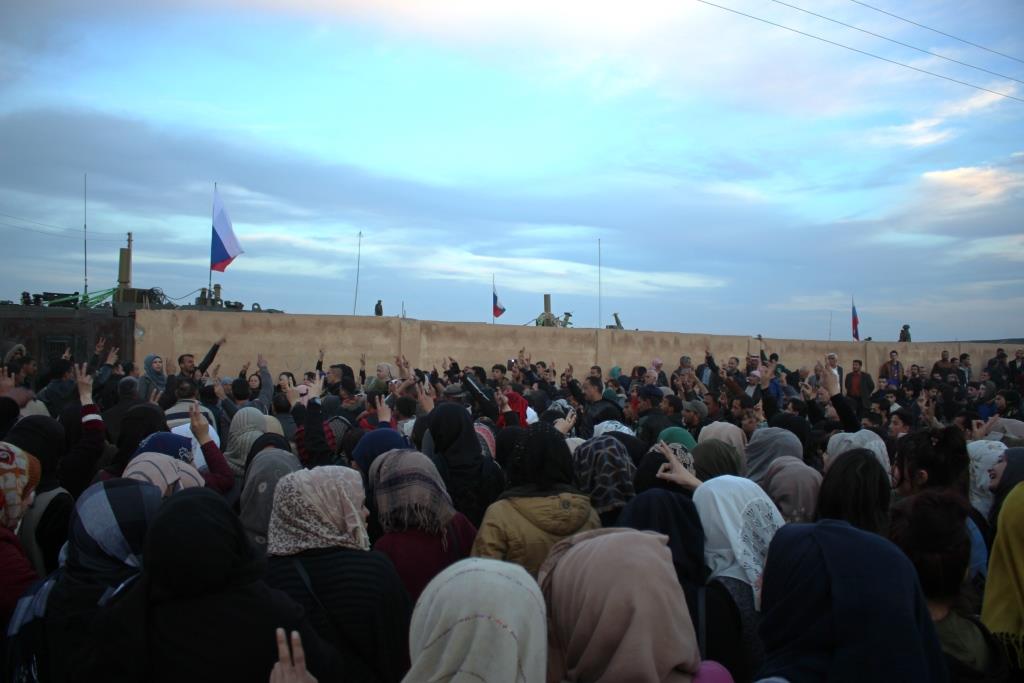 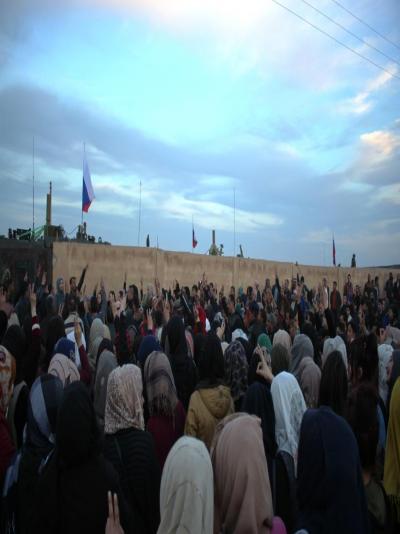 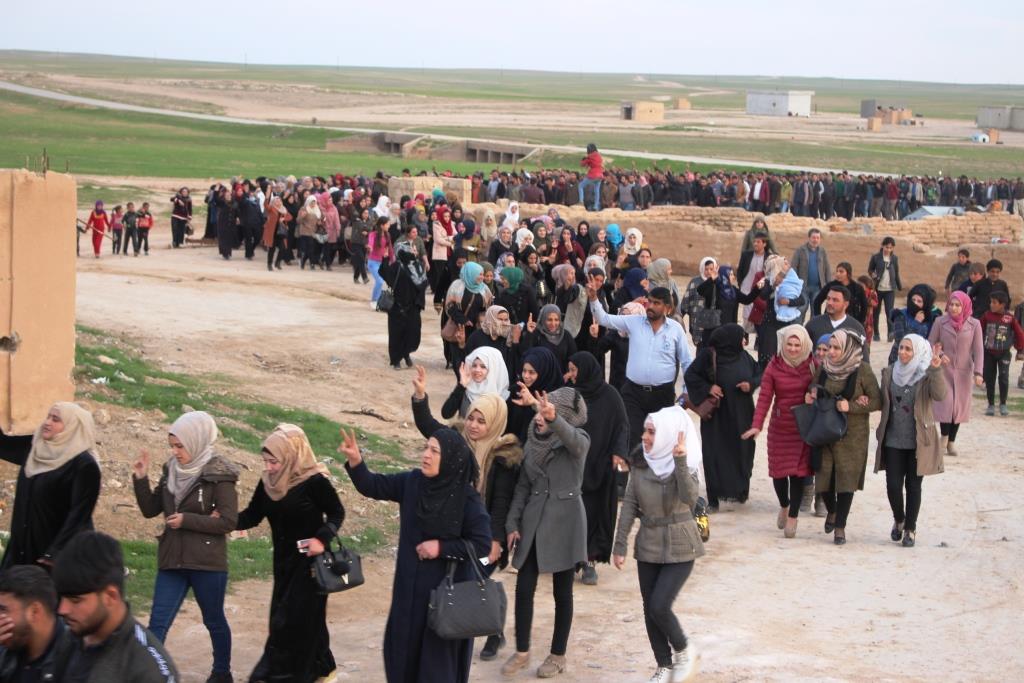 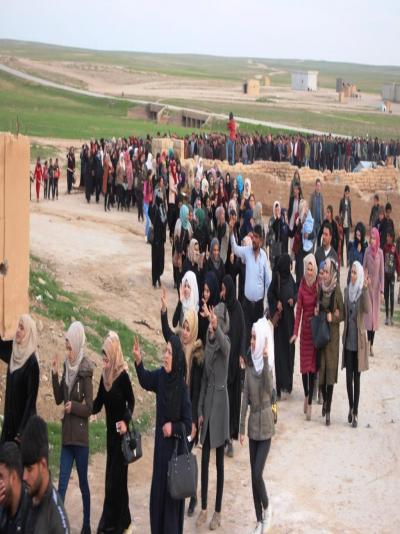 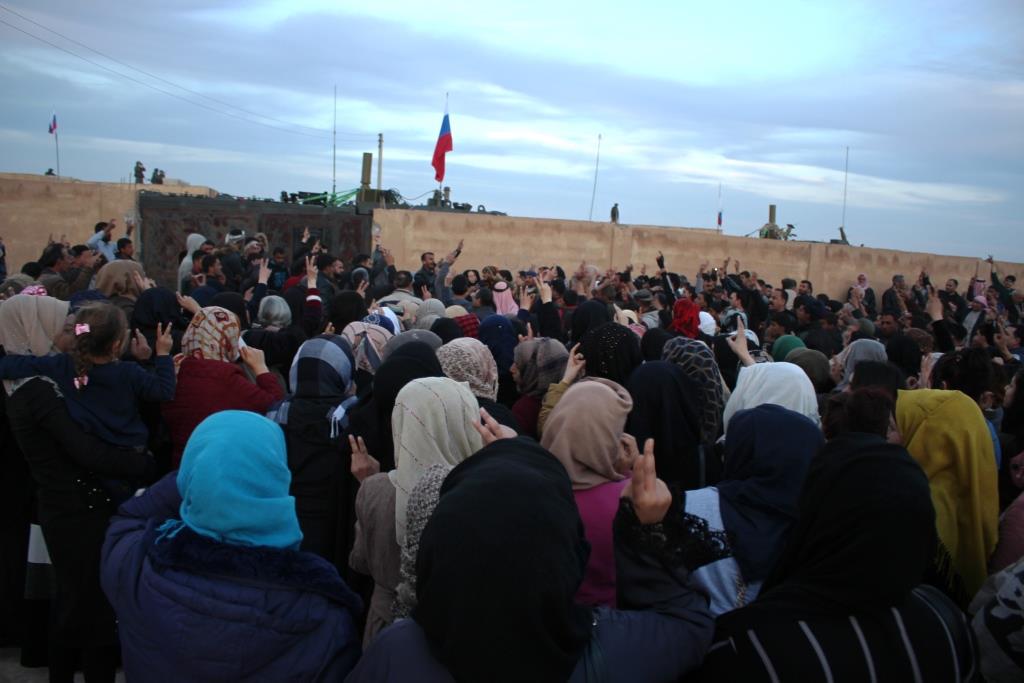 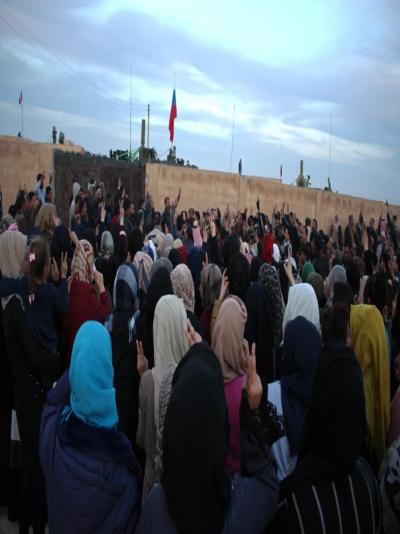 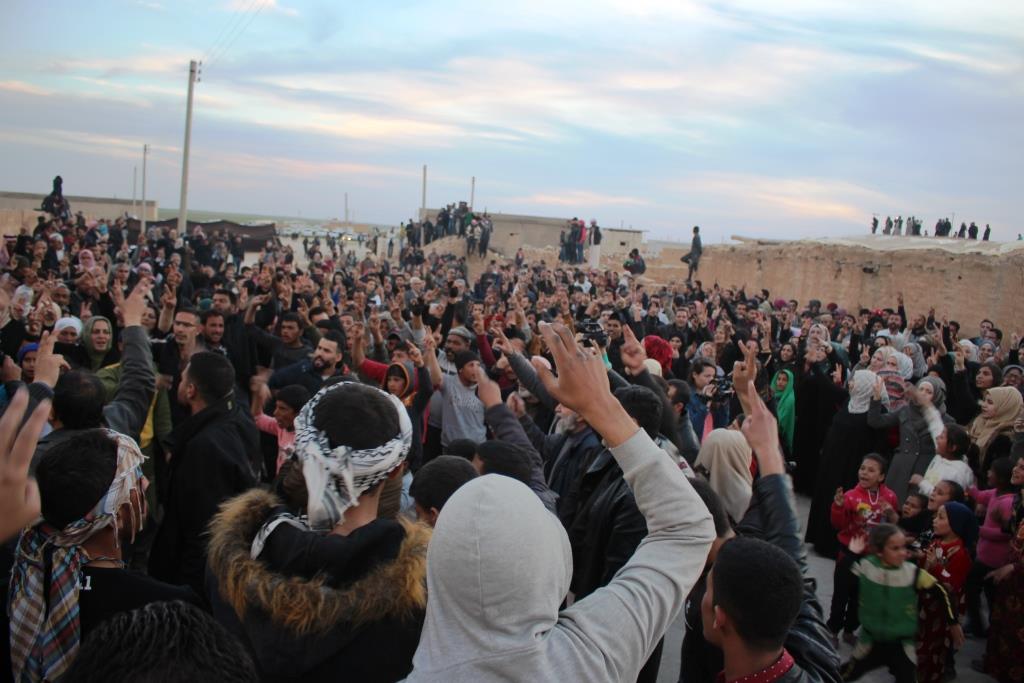 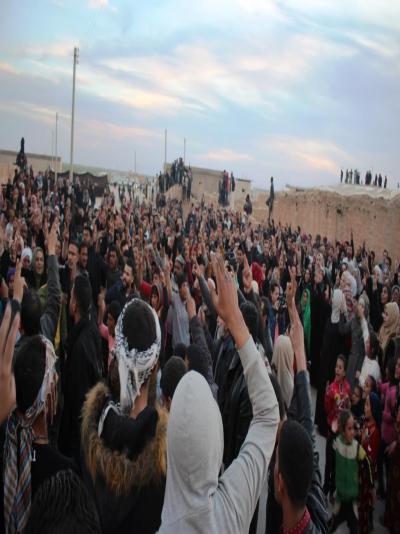 A number of Kobane residents who were associated with the approach of the leader celebrated ...