The co-chairs of the Legislative Council Hamed al-Faraj and Rawshan Hemi, and the co-chair of the Executive Council Sheyar Mohammed accompanied Abed Hamed al-Muhbash during the visit..

In a speech at the sit-in tent, Abed al-Muhbash assured that the gains made by the martyrs' sacrifices were not negotiable and were out of the scope of the agreements, pointing out that the agreement made between the AA and the Syrian regime was to withdraw the pretext from the Turkish state to occupy areas of northern and eastern Syria, and as a duty, the Syrian state should have protected the sovereign borders of Syria and save the blood of the peoples of the north and east Syria, which Erdogan and his mercenaries had come for, and this what was done.

Al-Muhbash also condemned the violations of the Turkish occupation and its mercenaries of Daesh and Jabhet al-Nusra against the peoples of northern and eastern Syria and their breach of the ceasefire agreement despite the commitment of the Syrian Democratic Forces to all its consequences, praising SDF championship in the Resistance of Dignity. 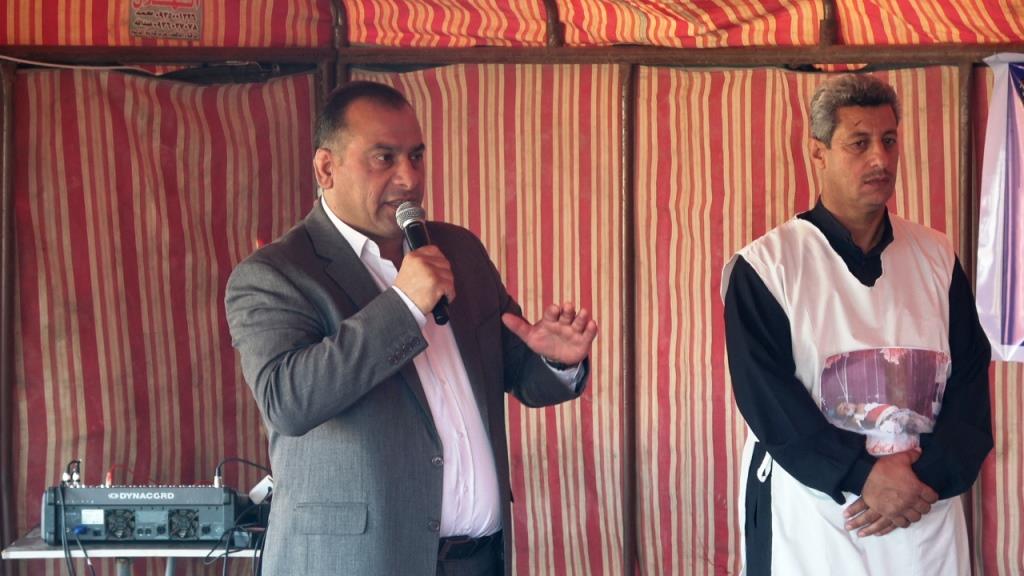 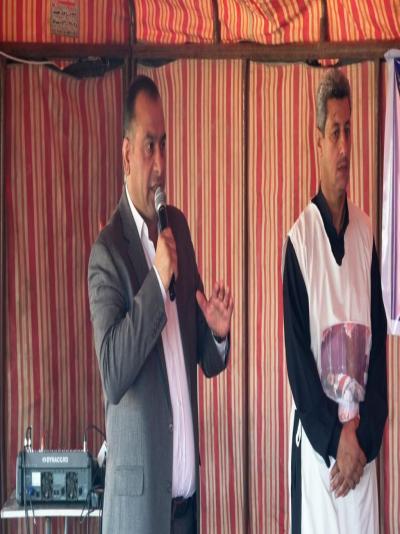 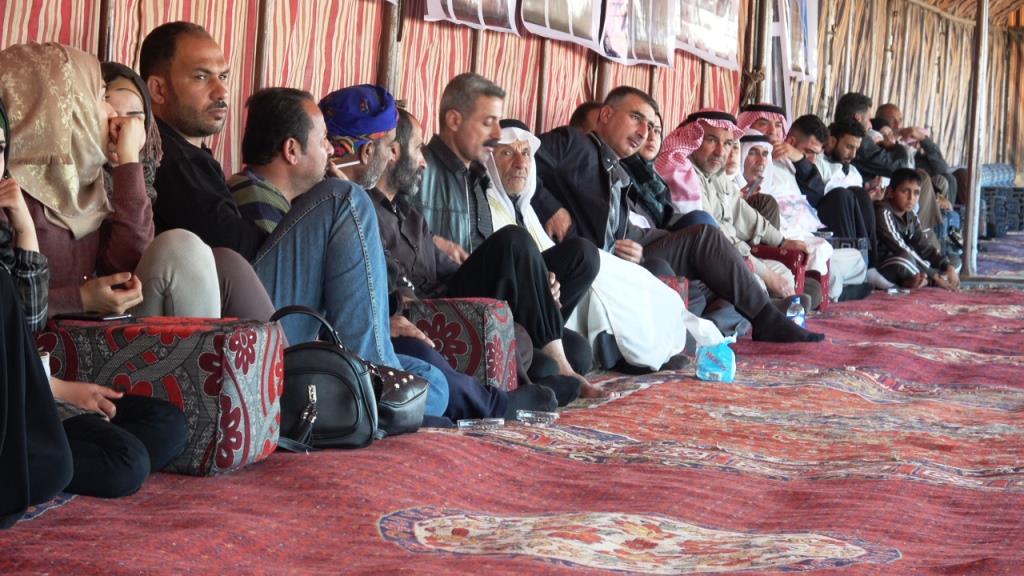 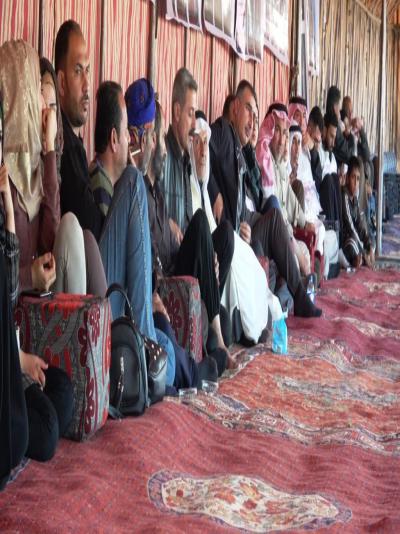 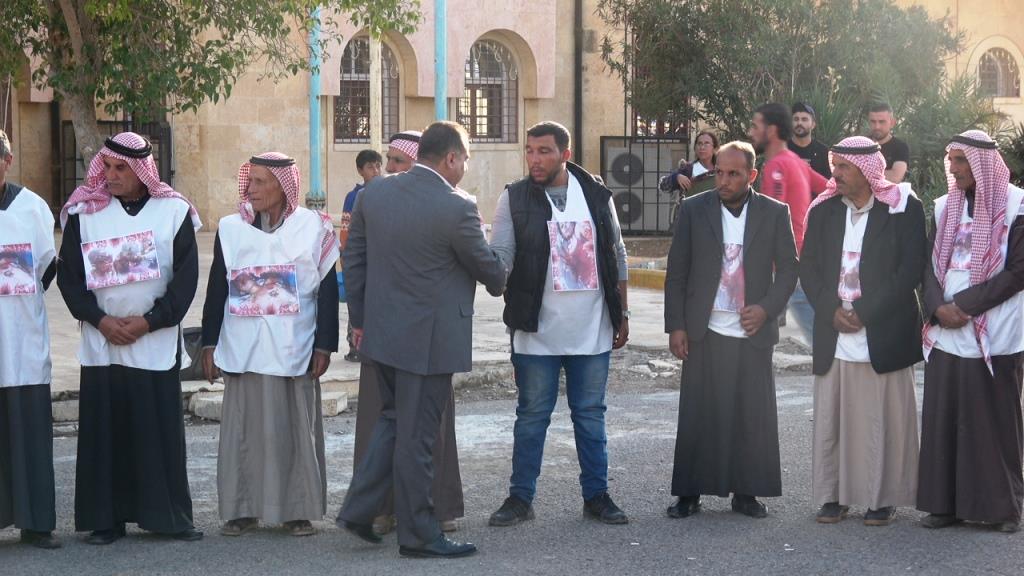 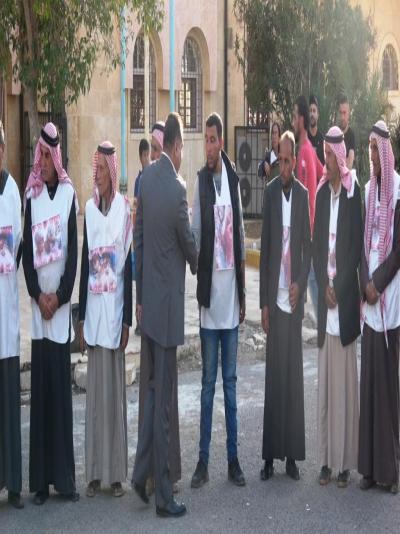 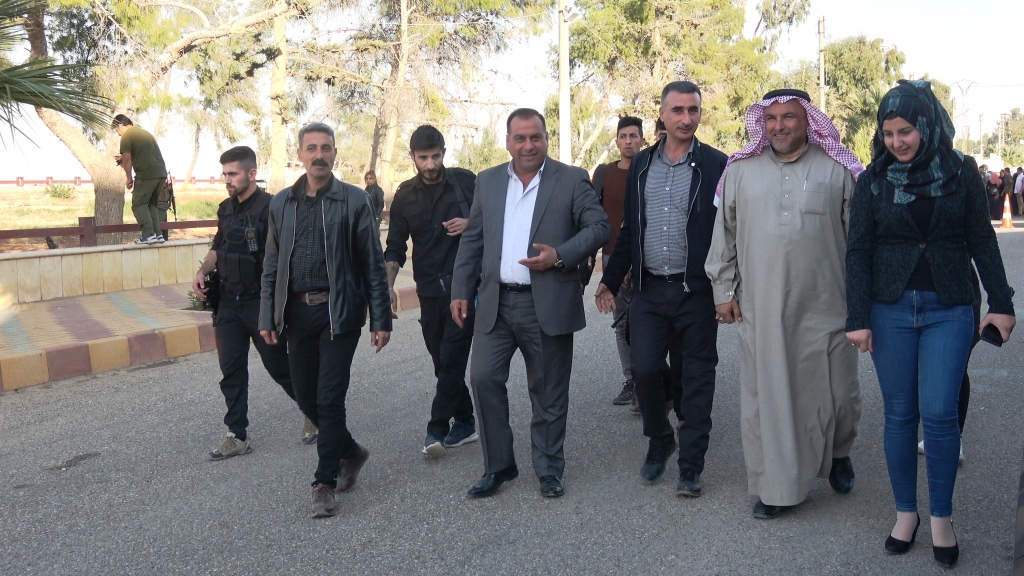 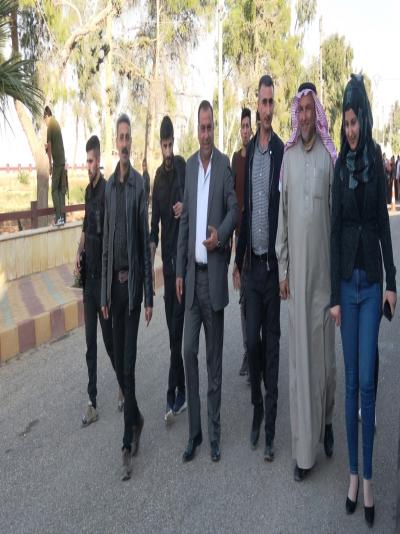 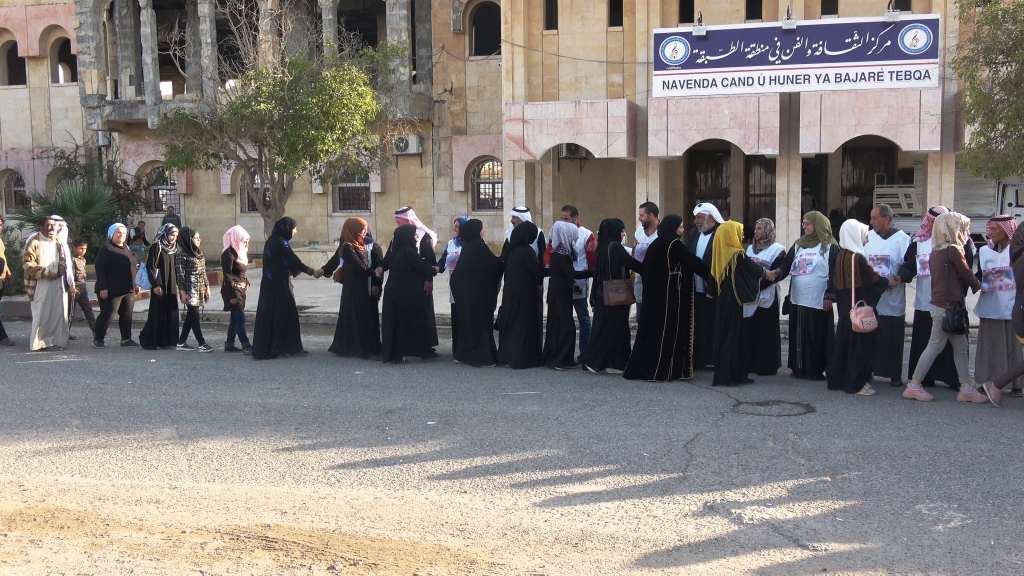 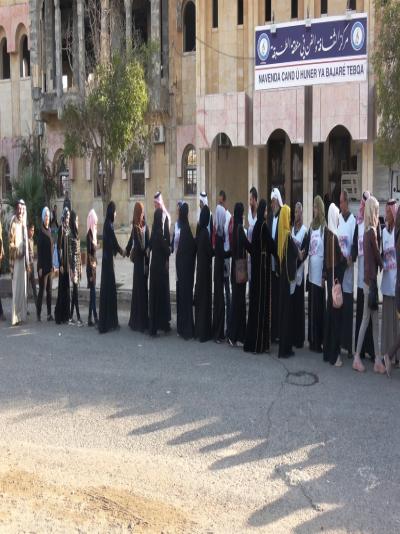 Kurdish researcher: With Arab-Kurdish agreement, we will be impermeable barrier to all conspiracies

The Kurdish poet and researcher Lori Tel Dari said: "The unity and agreement among the compo...

The mercenaries of the Turkish occupation have intensified their measures aimed at ending th...

Today, the Syrian Ministry of Health announced the registration of 40 new infections and 3 d...
Old Website

Kurdish researcher: With Arab-Kurdish agreement, we will be impermeable barrier to all conspiracies