The talk of al-Mehbash came in a speech in regular meeting held by the Executive Council of the AA with the bodies and the offices  of the administration and the representatives of the legislative councils in the seven administrations in the headquarter of the AA in Ain Issa district of the Euphrates Region.

Al-Mehbash who was a member of the committee which has visited Geneva recently and met with the officials in the UN, touched upon the goals of the visit and its outcomes and applauded the well reception by the representatives of the UN and said that the representatives of the UN expressed their thankful and appreciate to the military forces which liberated the area from the most brutal terrorism in the world.

Al-Mehbash added, "the visit was a positive step and fruitful and will be followed by many visits in the future."

The AA and SDF have signed on last June 29 an agreement with UN which aim to ban the recruitment of the children under 18 year and using them in the military conflicts.

The agreement was signed with the Special Representative of the UN Secretary-General for Children and Armed Conflict, Ms. Virginia Gamba, and the Commander –in-Chief of SDF, Mazloum Abdi after lengthy talks on how to protect the children and help them within the areas of AA.

Al-Mehbash said that due to the successful and the activity of our military forces in combating terrorism we have managed to reach the headquarter of the UN and we have signed agreements with it.

Al-Mehbash said that signing of the agreement means to move to the "B" step which aim to coordinate and cooperate with the UN within the next stage, the protection of the children, the communication, the observation, evaluations process."

Al-Mehbash said that the AA showed its cling to the content of the agreement and will take many steps in this matter like" building centers for rehabilitation of children in the schools, establishing small projects and prevent employment of children. 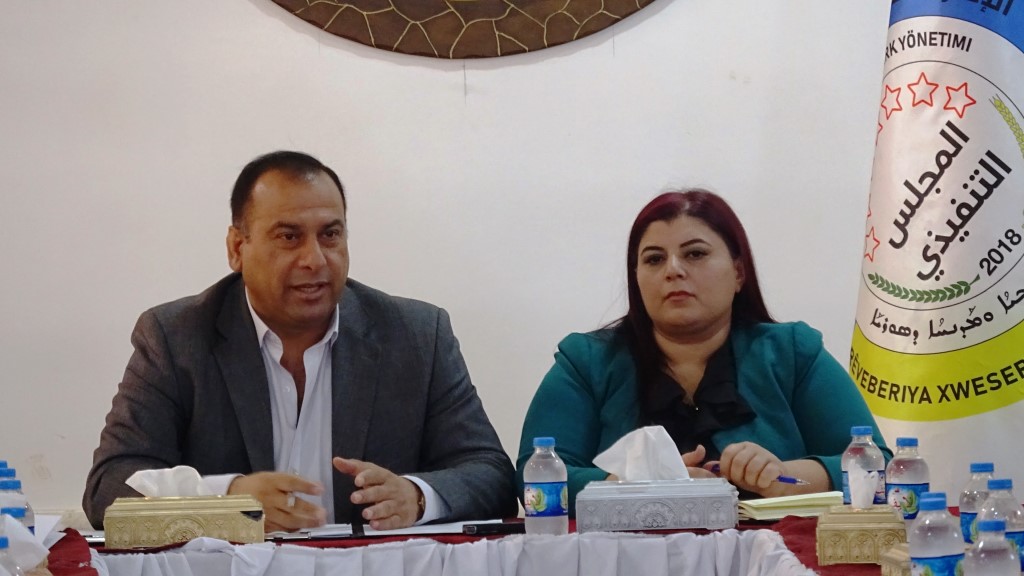 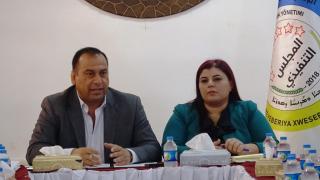 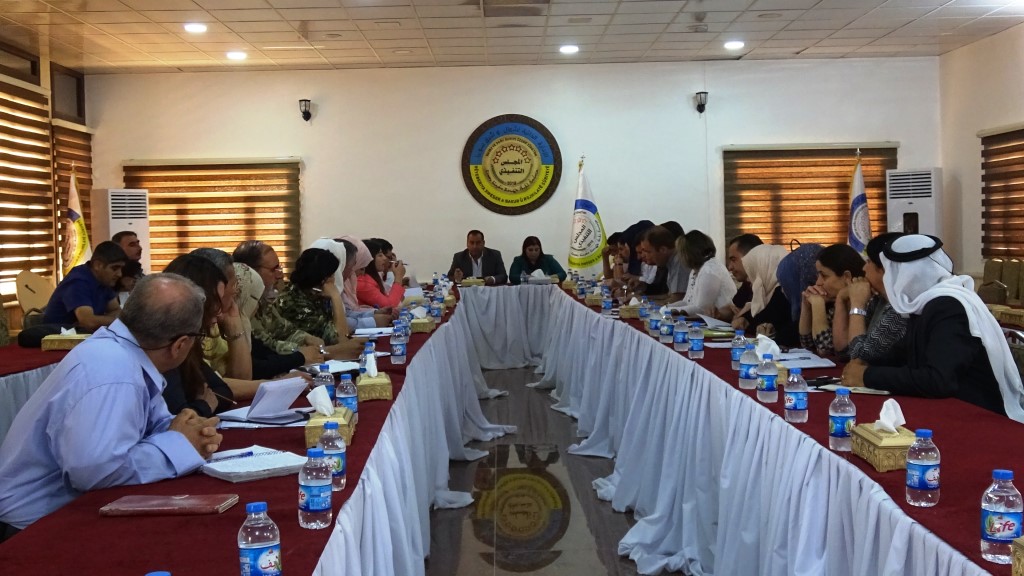 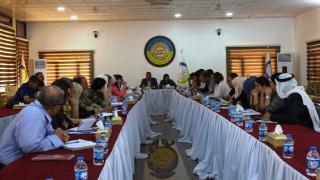 The head of the executive committee of the Syria Democratic Council , Ilham Ahmed, praised t...

The Autonomous Administration of North and East Syria has renewed its call for the central g...

Hakam Khalo: Ocalan has theses to solve all outstanding problems

Hakam Khalo affirmed that the ideology, philosophy and theses of leader Ocalan are the solut...
Old Website