The Military Councils in Al-Jazeera region issued a joint statement to the public opinion on the imminent Turkish attack on northern and eastern Syria, and outlined Turkish objectives during a statement:

“Since 2011, all the peoples of Syria have witnessed a cruel and severe war in which mercenary gangs, with different names, committed heinous acts against all sections of society, these groups attacked the entire Syrian society without distinguishing between classes, creeds, religions, languages, cultures and people.

Between 2011 and 2014, mercenary gangs and ISIS occupied dozens of cities, towns and villages, and this barbaric occupation caused the displacement of hundreds of thousands of people from their homeland. Therefore, the young men and women of all societies living on the soil of Syria made a decision to protect the homeland and human values against this barbarism, which is unprecedented in history without relying on external forces, this decision was taken on behalf of humanity, which insists on protecting its identity, this historic decision stemming from the faith, boldness, hope and will of the peoples was also taken.

Our response, as the protection forces of all the peoples of Syria, and of all the peoples living in the region to these attacks, was our lawful defense, the war that we fought against these mercenary gangs was based on the idea of Self-Defense. Our people, without hesitation and without calculation, presented their children as a gift to the existence of the revolution of freedom.

Since the peoples of northern, eastern, Syrian and western Kurdistan decided to defend themselves, the Turkish state has tried through various kinds of attacks to annihilate the of the revolution of the people. The Turkish state has proved to dozens of times that it is helping ISIS mercenaries.

After the defeat of the most terrorist organization (ISIS mercenaries), the Turkish state attacked with names and for various reasons the gains we gained. The attack on Afrin by the Turkish state and its occupation of Afrin and in many Syrian regions indicates that the Turkish state is determined to deepen the Syrian crisis and prolong the war. The Turkish State aims to occupy our land and eliminate the gains of our people. The hostility of the Turkish state to the Kurdish people is hostile to all the peoples of northern and eastern Syria.

On this basis, we reiterate to the whole world that we do not target the Turkish state, but if the Turkish state attacks us to occupy our territory, we will use our right to lawful defense until the last breath. We are also ready to repel any kind of attack.

It is on this basis that our people, who have made unparalleled sacrifices in the past today too, will do what is required of them in a self- sacrifice spirit to repel the Turkish attack. We appeal to all nations, identities and beliefs to stand united in the face of Turkish attacks and raise their voice against them.

The major role and responsibility lies with the youth in repelling the attacks of the Turkish state and we believe that our youth will take a revolutionary position and will turn to the resistance fronts and the battlefields in a revolutionary spirit. 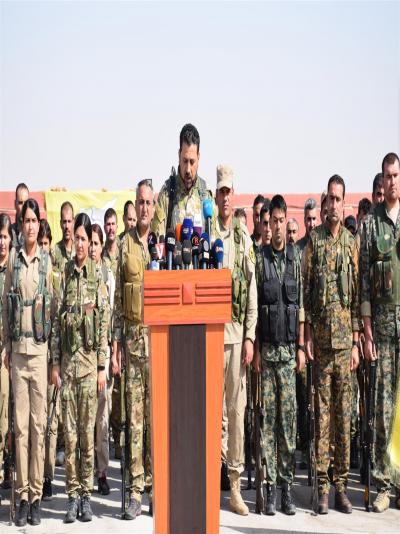 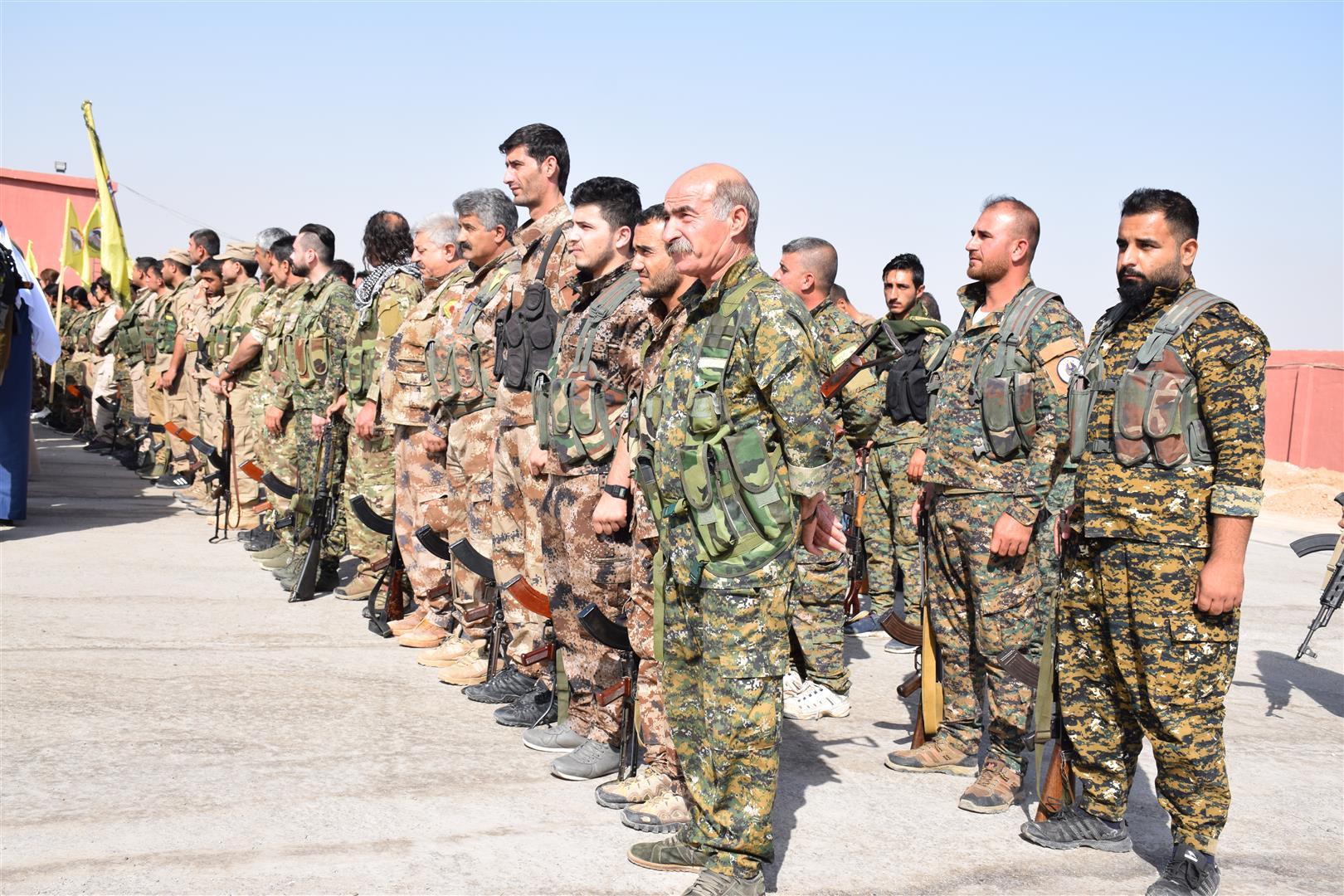 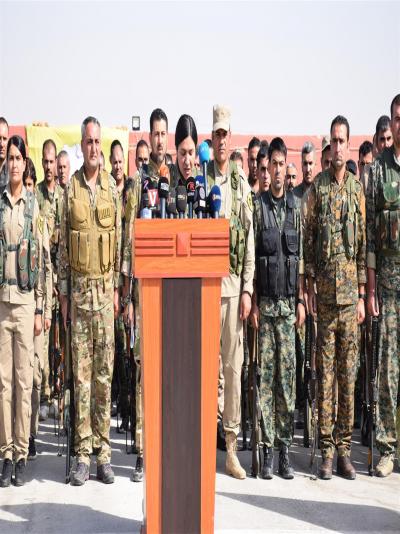 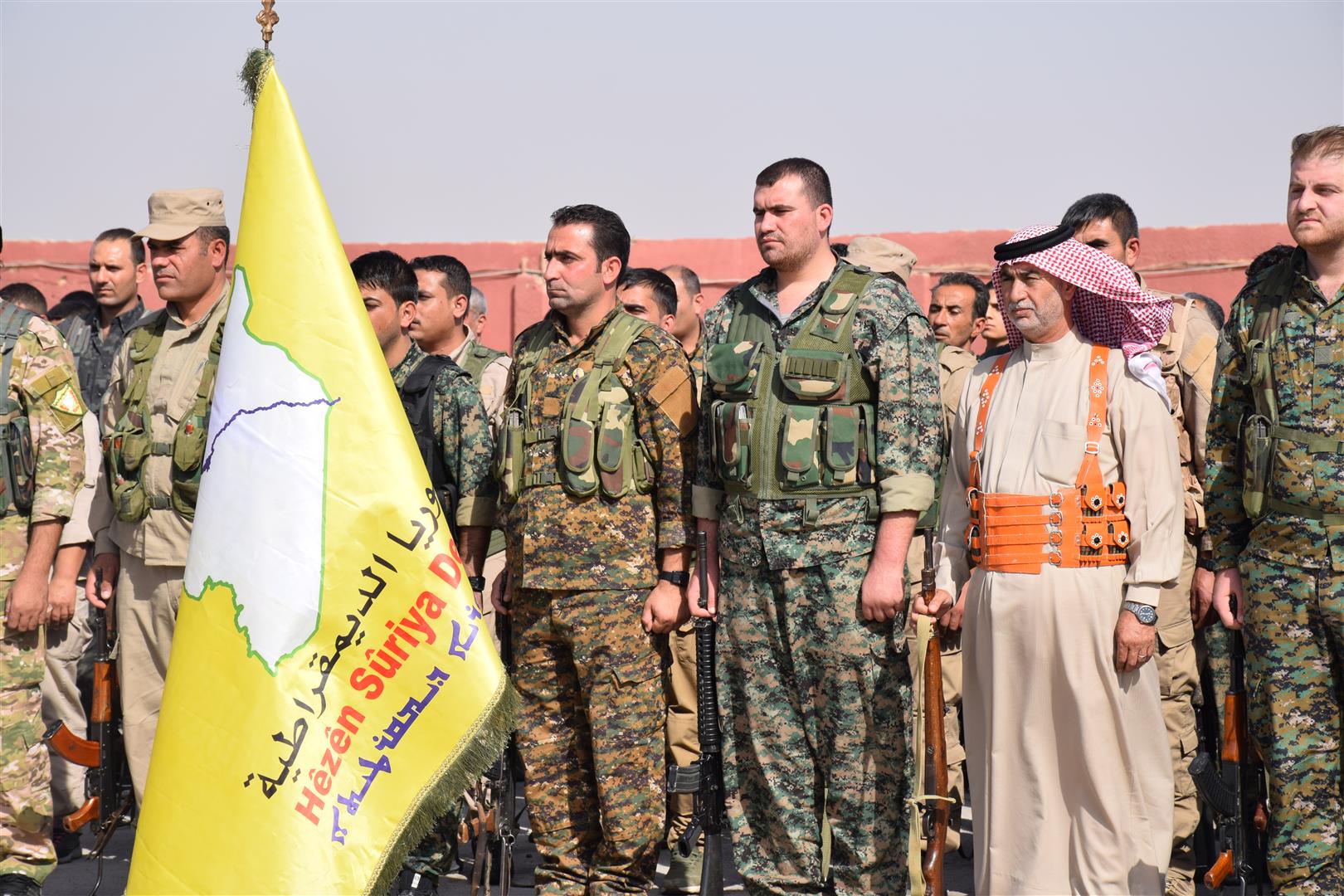 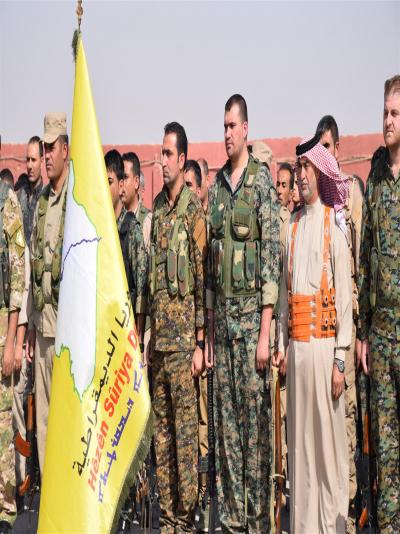 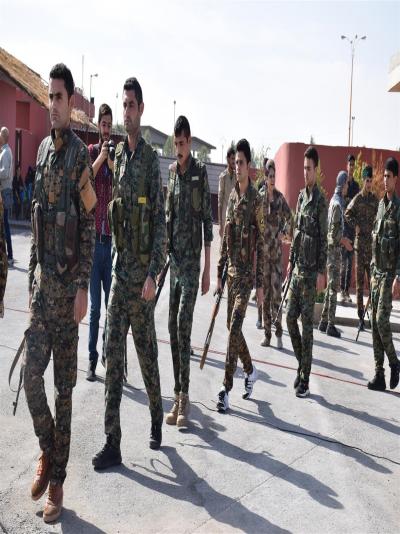 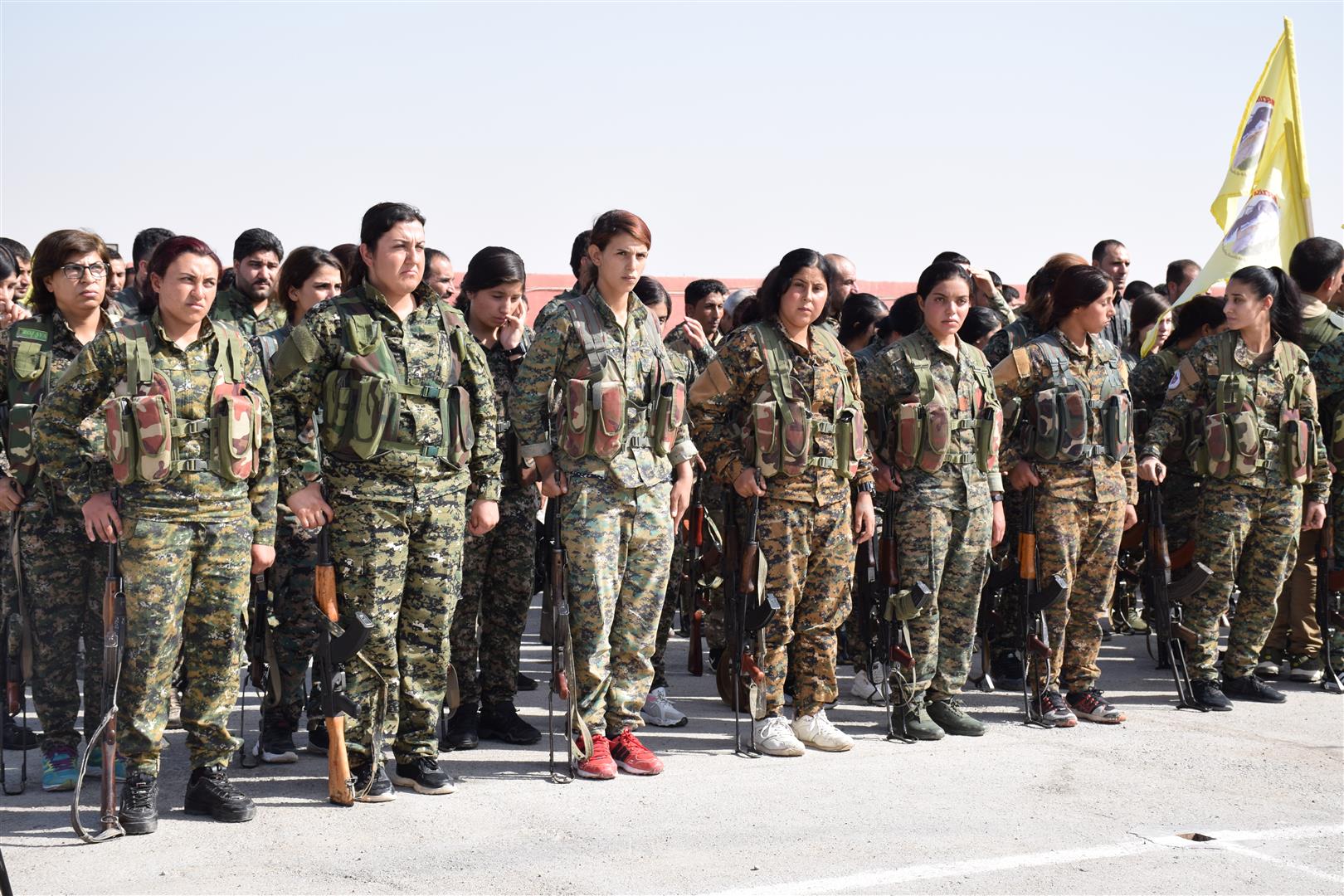 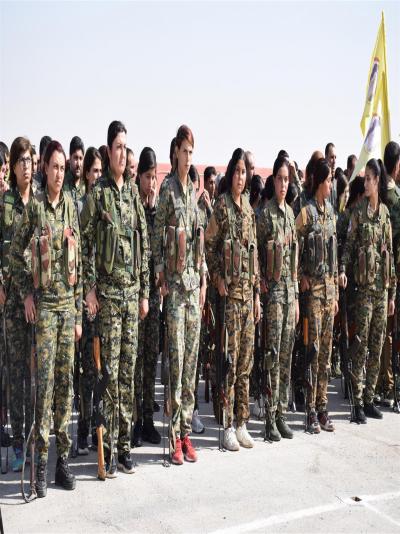 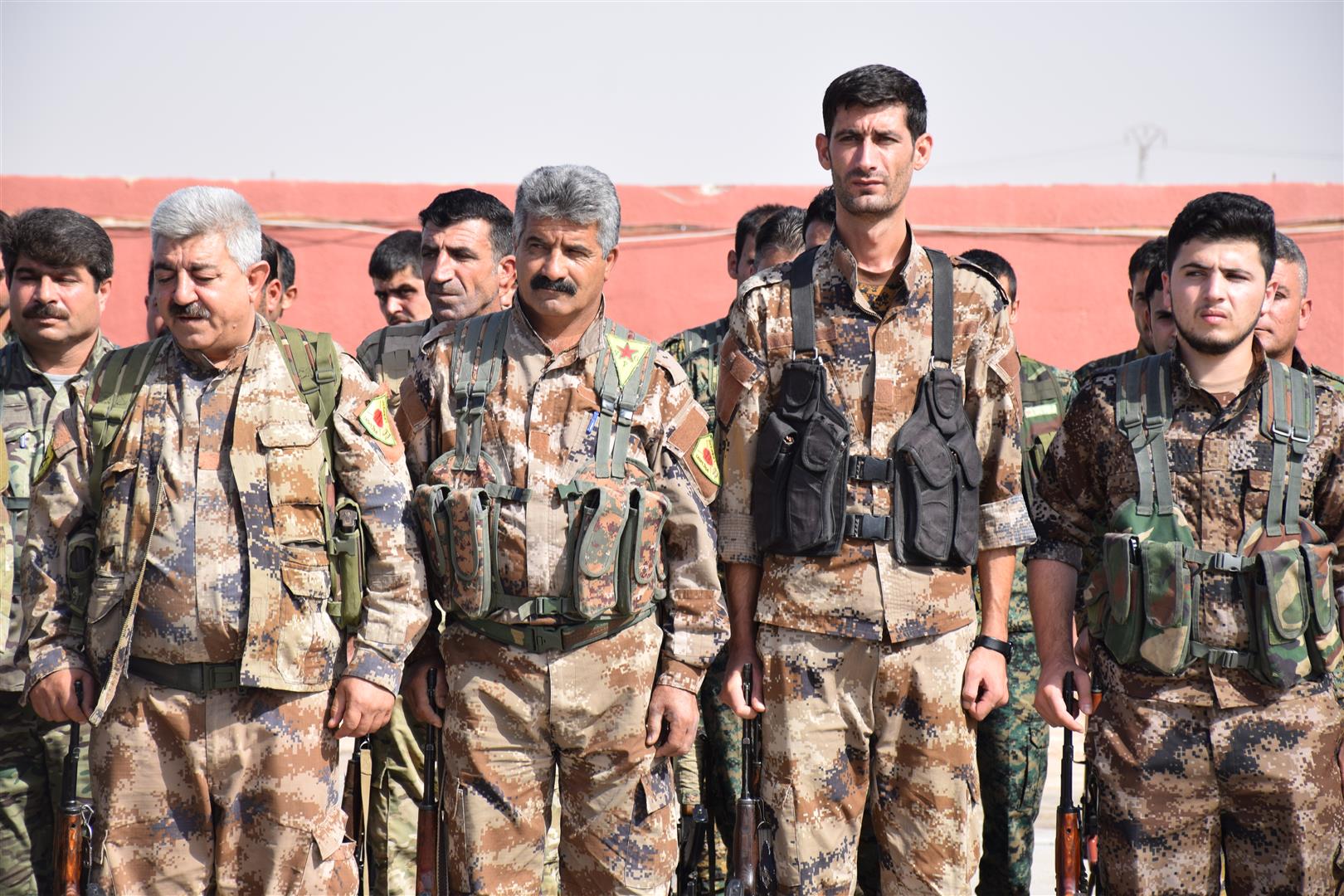 European countries "regret" that US ended sanctions waivers on Iran