According to ANHA correspondent from al-Hol camp 45 km east of al-Hasakah city in northeast Syria, two ISIS women were severely beaten by Russian ISIS women inside the camp, for not joining the secret legal lectures imposed by ISIS women on the rest of the women living in the camp, and they are considered apostates from ISIS ideology.

Al-Hol camp is home to more than 71,000 displaced people, refugees and families of foreign ISIS mercenaries, and an estimated 11,000 foreign mercenary families are among women and children, while their countries are preventing them from returning them despite the dozens of calls launched by the Autonomous Administration of North and East of Syria, It demanded that foreign countries receive their nationals who joined the ranks of mercenaries, because they constitute an additional burden on AA.

As for the incident in al-Hol camp, the Internal Security Forces of the camp explained that the sisters Asmaa and Muharram Mahmoud, two of the women who joined ISIS mercenaries from Turkestan, were severely beaten by Russian ISIS women.

According to ISF in al-Hol camp, as a result of the attack, the sisters suffered broken limbs and some facial injuries.

The Russian sisters attacked the two sisters for not joining Sharia courses organized by ISIS women in al- Hol camp secretly, as part of the so-called "migrant women" section.

Dozens of women who joined the ranks of ISIS mercenaries have appealed to their countries to return them, but calls of AA and ISIS women have so far not resonated.

Women's corpse has been found

camp, ISF found this morning, the body of a woman, in the section of what is known as "migrants" in a sewage, and is probably killed by ISIS women.

According to the medical report, which was seen by ANHA correspondent, the killing took place more than 10 days ago, and the cause of death, the woman threw a blow with a sharp object on the head, resulting in a skull incision, as well as several fractures in different parts of the body. The body of the woman killed as a result of the decomposition of the body has yet to be identified.

These cases are not the first in the section known as “migrant women”. Several similar cases have emerged, including the killing of her granddaughter by ISIS because she refused to wear ISIS dress on 25 June, and the murder of an Indonesian woman by a group of ISIS women on 28 July. An ISIS woman stabbed ISF element in the camp and killed an Iraqi refugee. 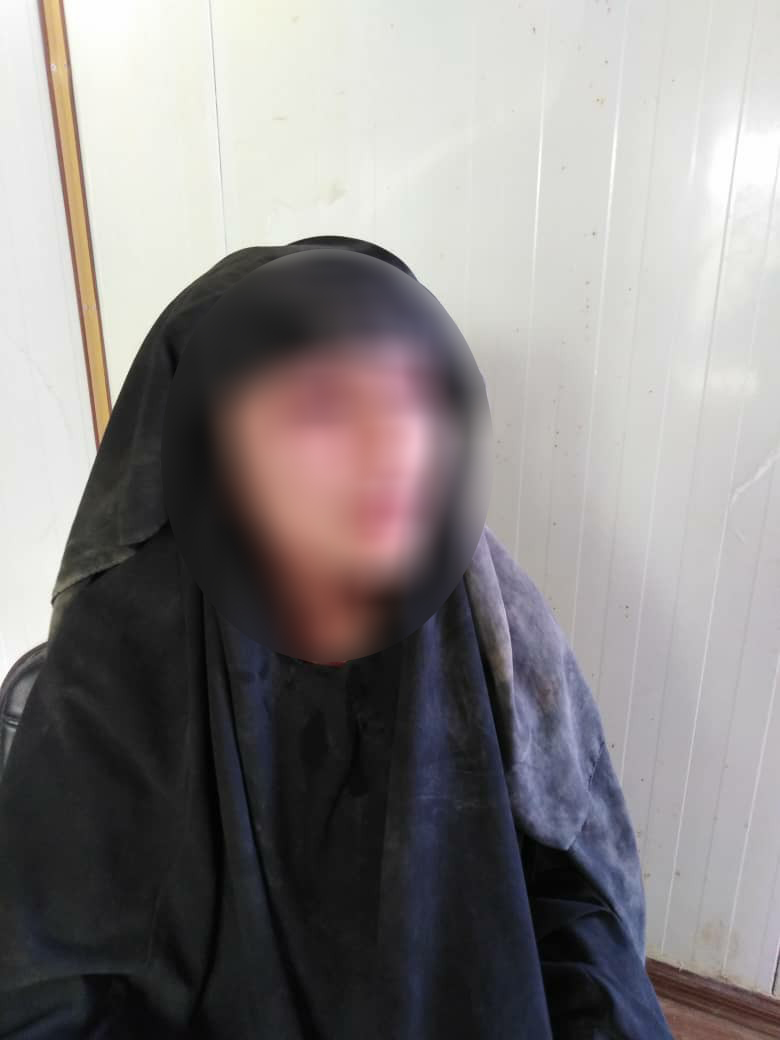 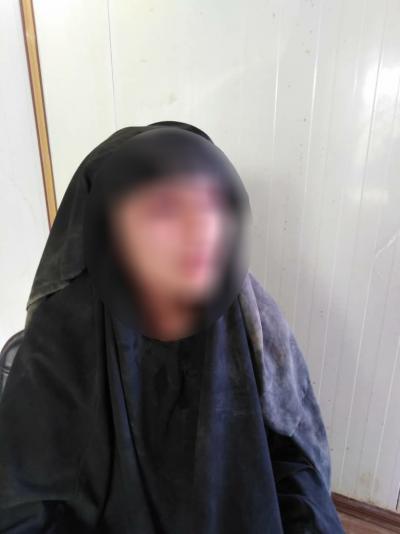 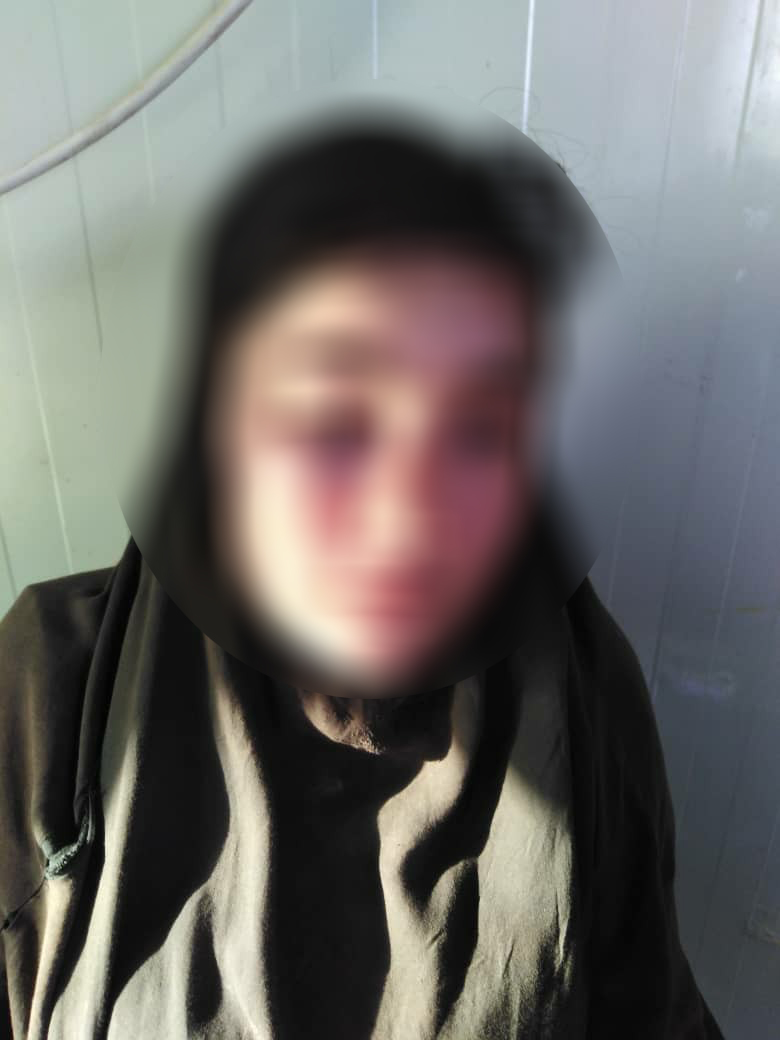 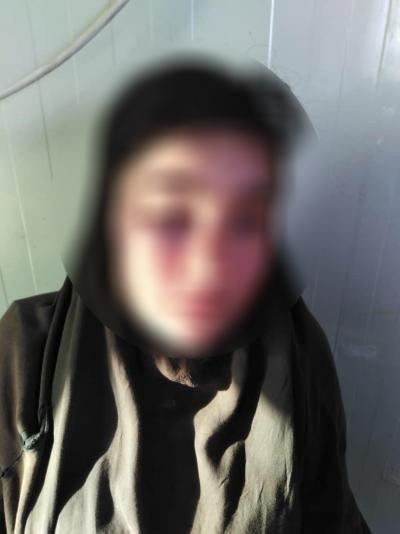 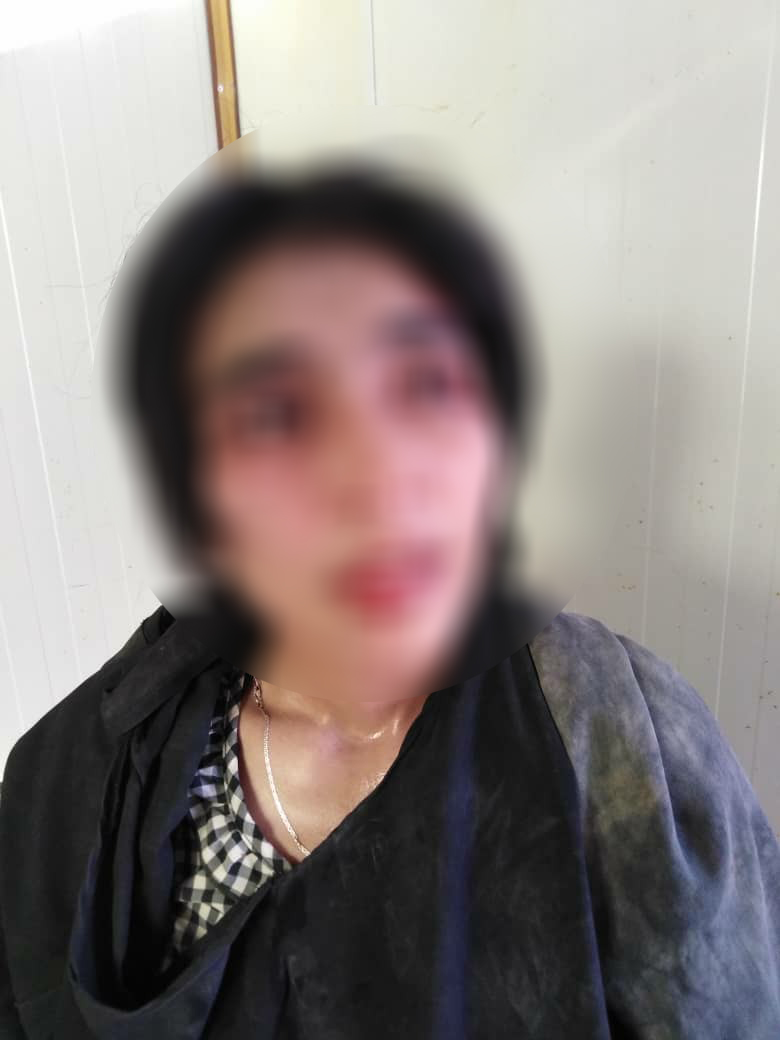 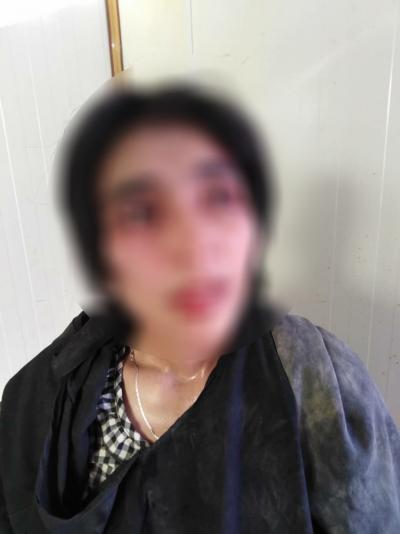 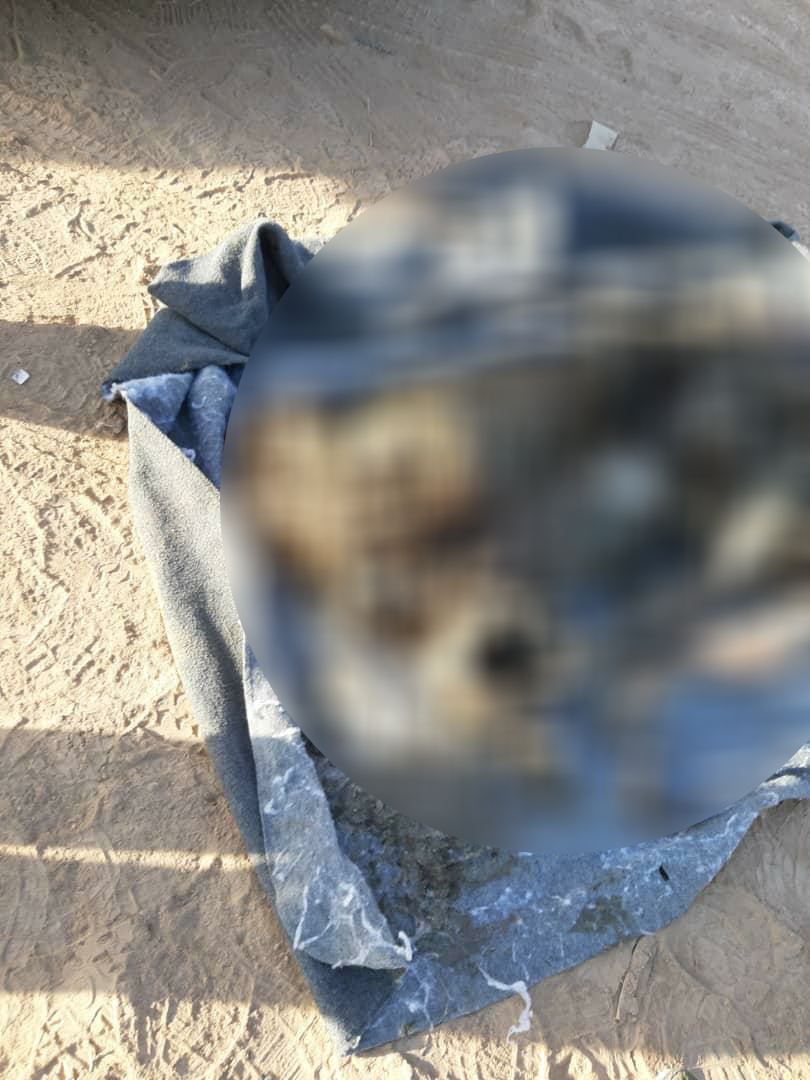 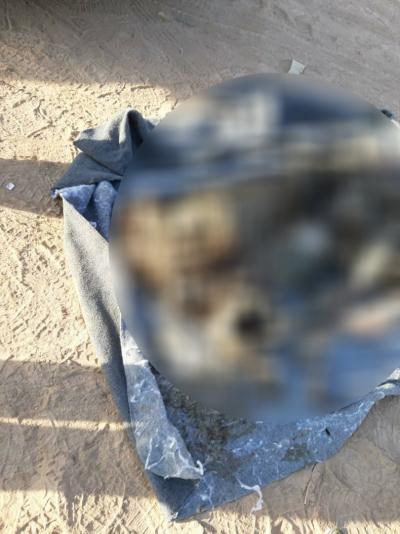 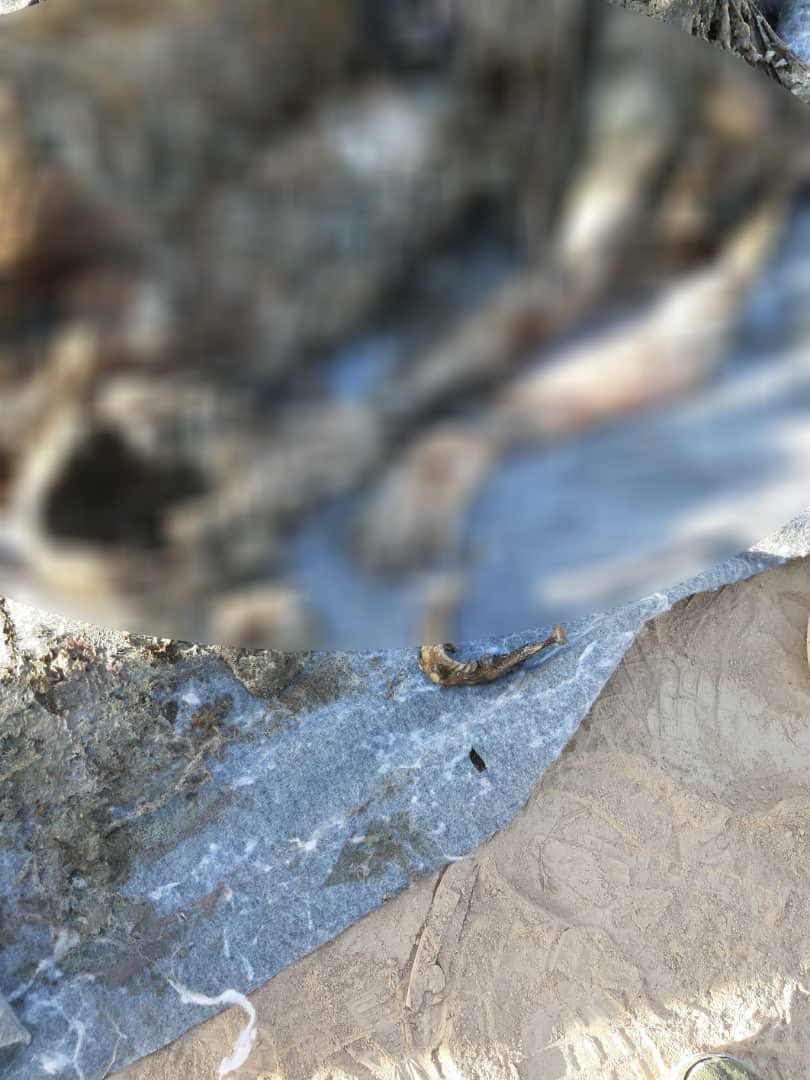 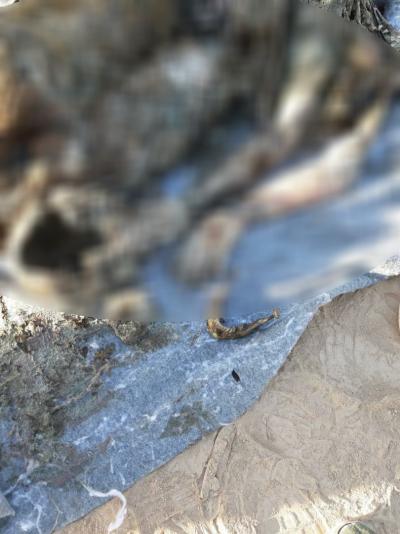