ANHA correspondents in the city of al-Hasakah that the explosion occurred at 11:30, and targeted civilians, and the blast was wounded four civilians who were displaced from the border areas because of the Turkish aggression.

The civilians who were injured were: “Sharif Khalil, from Ad-Derbasiyah, 38; Abdullah Faraj, 30, Ismail al-Sayel is 50 years old from Serekaniya and Mustafa Jamil is 60 years old in Ad-Darbasiyah.

A soldier was also wounded during the explosion, whose identify is not known, which forces to which it belongs.

According to doctors at al-Sha'ab hospital, they were superficially wounded, except for Ismail Ismail al-Sayel, who lost his eye in the bombing.

Our correspondents also drew the explosion, which also caused material damage to civilian property and vehicles near the explosion. 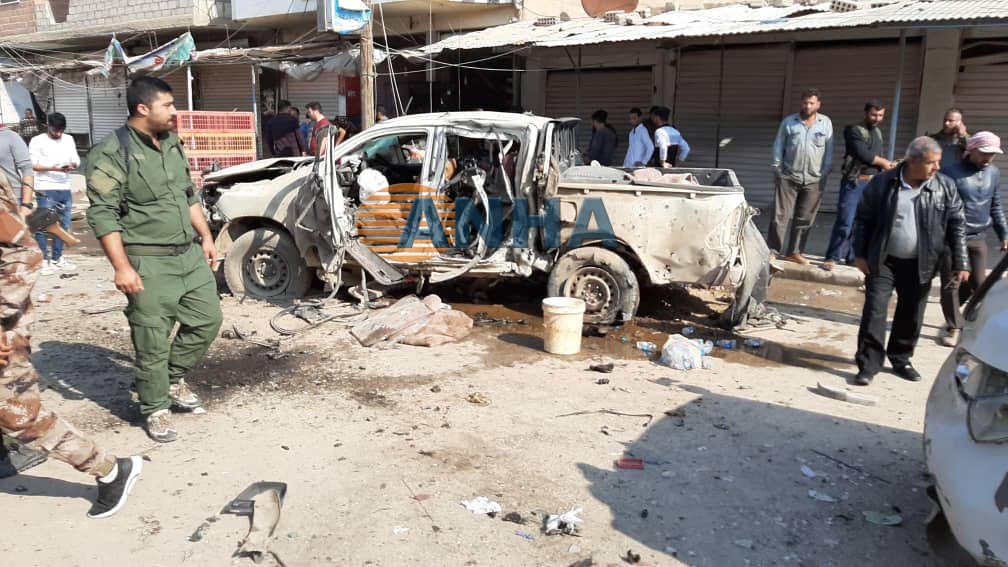 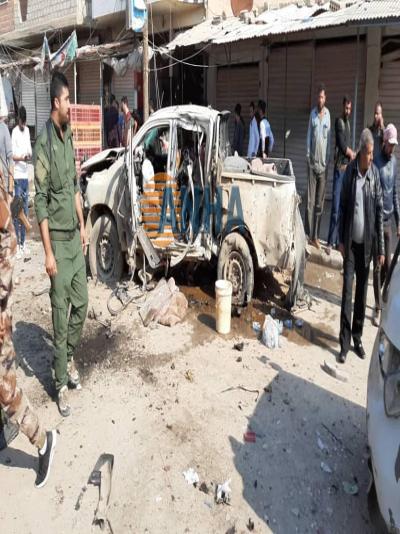 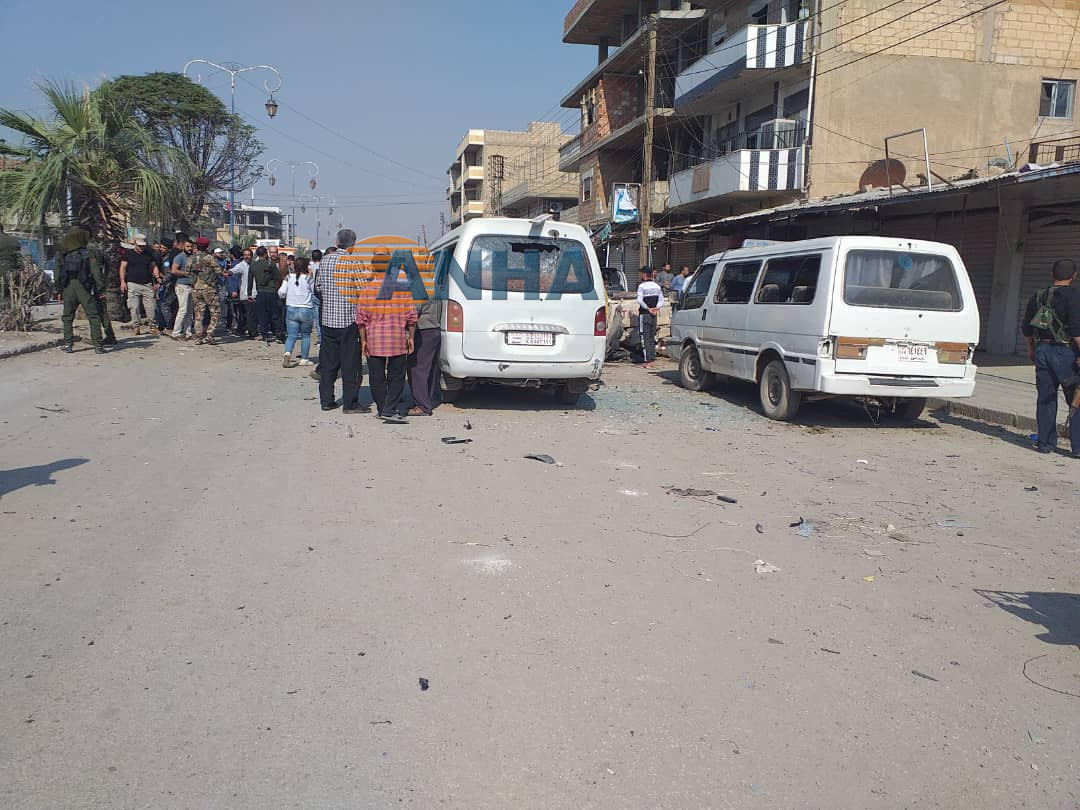 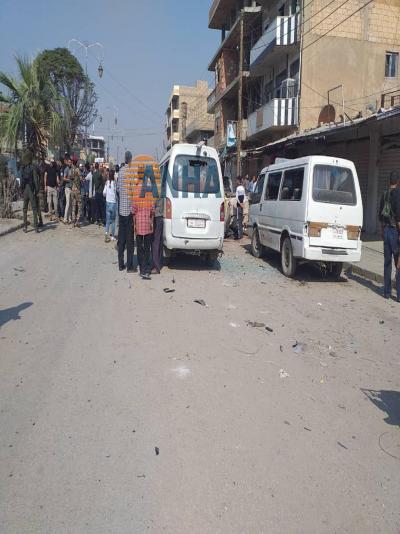 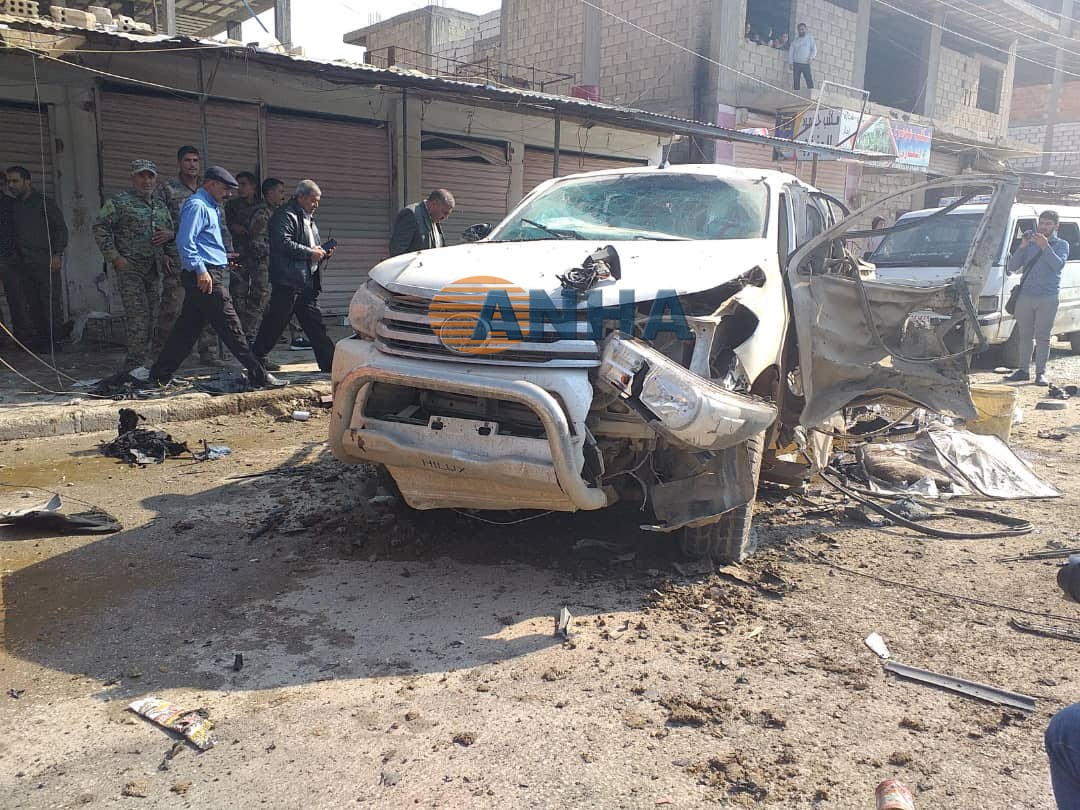 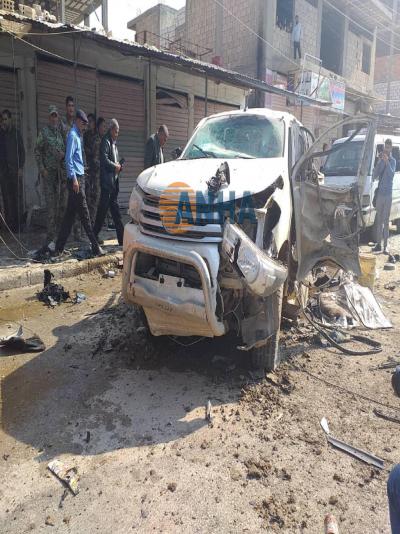 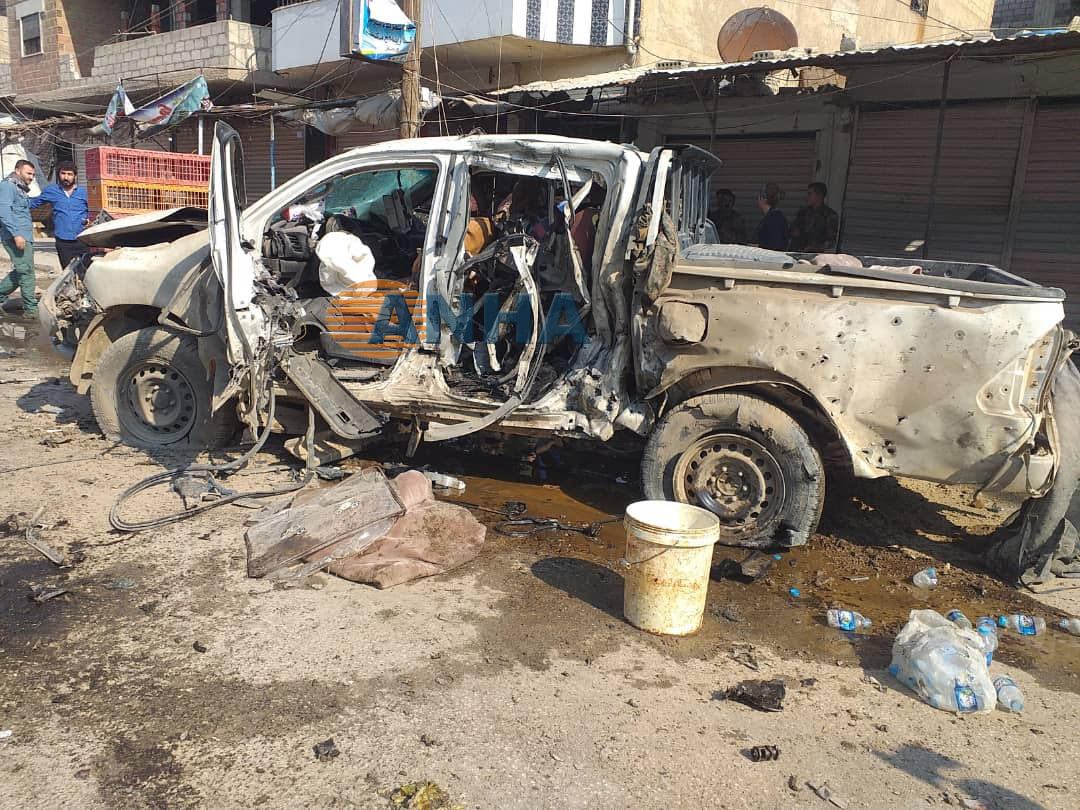 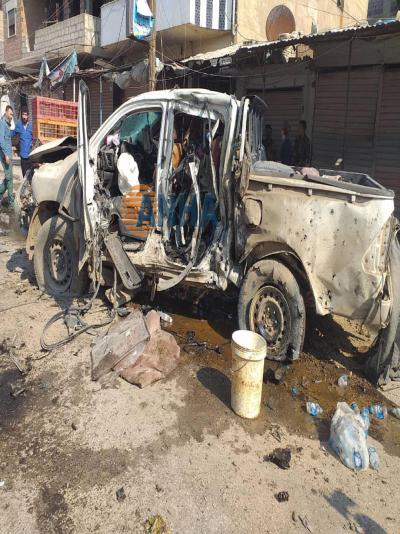 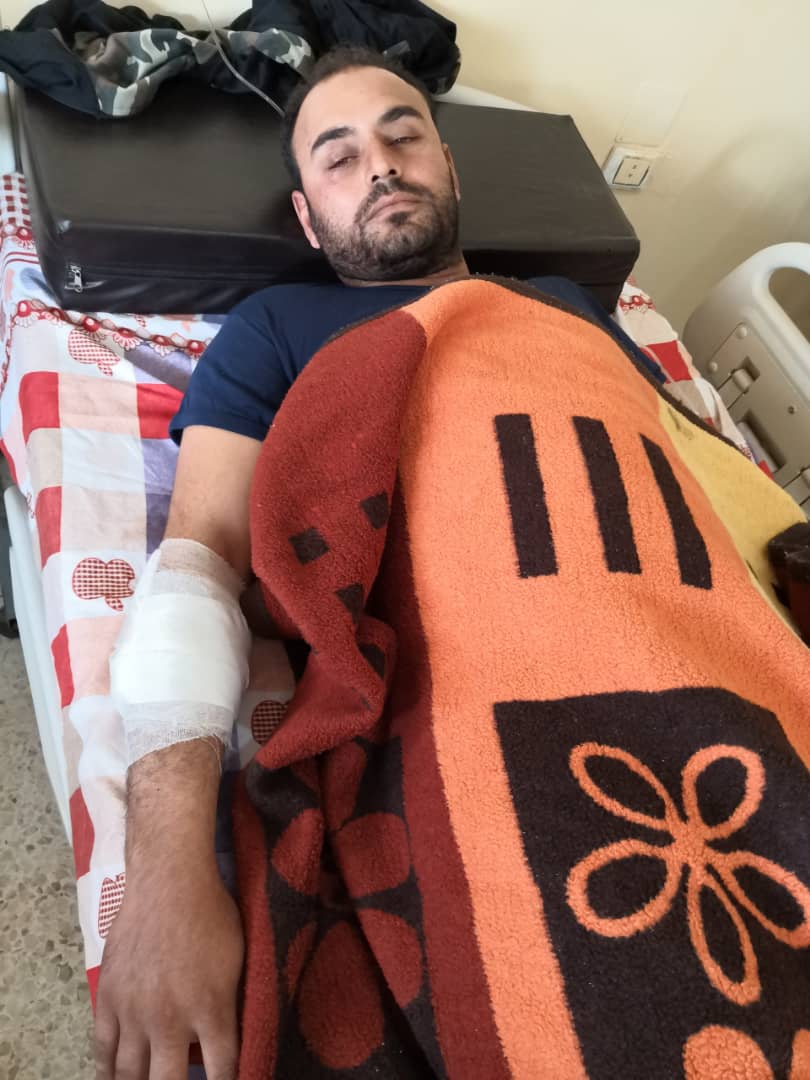 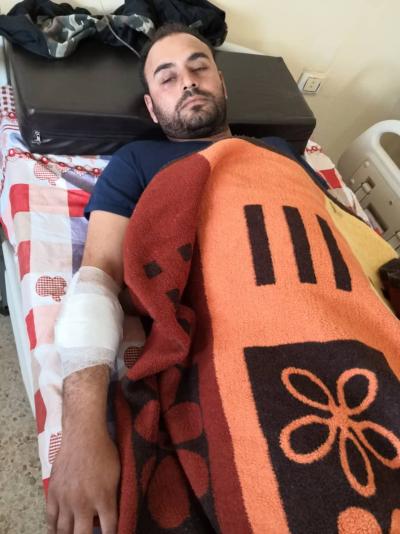 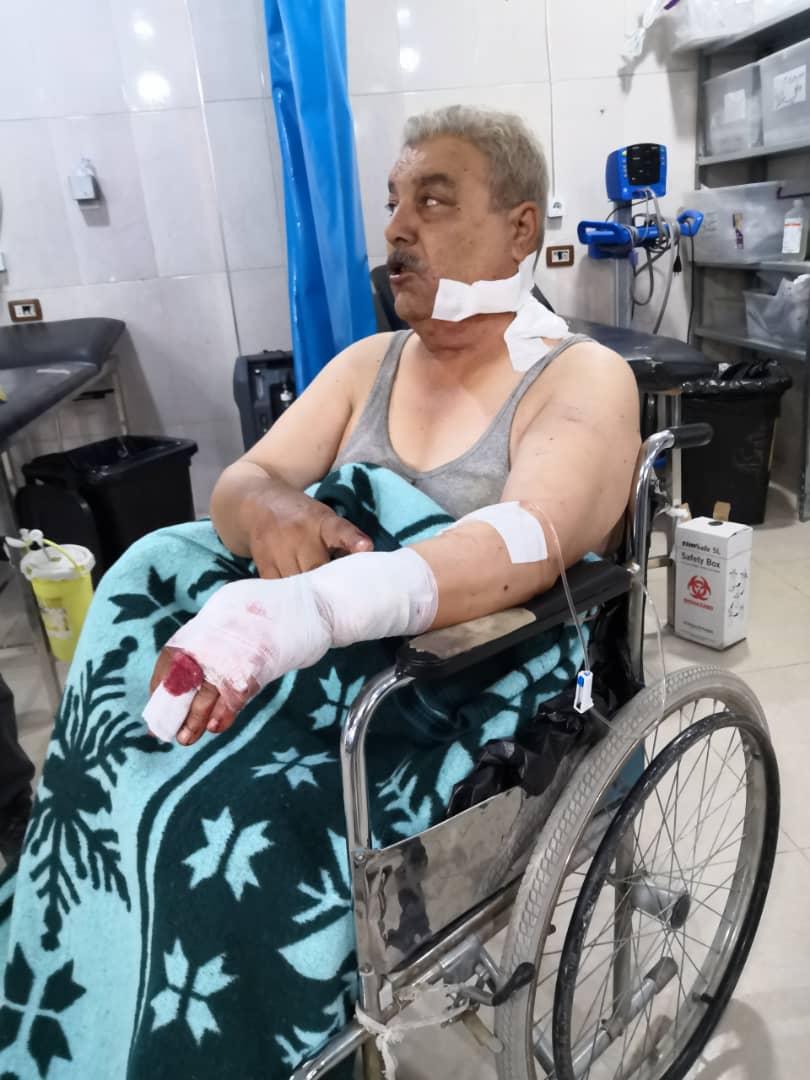 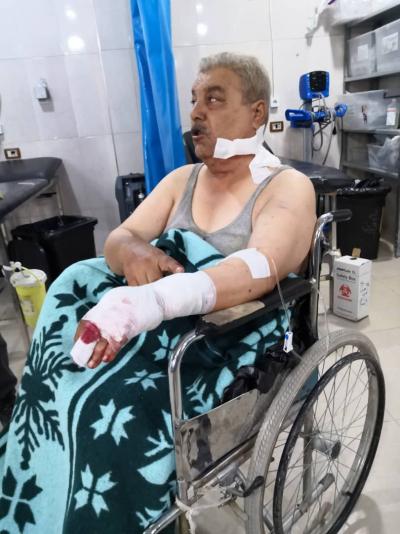 The Crisis Cell in Al-Jazeera region is now holding an emergency meeting to discuss the late...

The Turkish occupation army and its mercenaries, meanwhile, are bombing the village of Afdko...

In the meantime, the Turkish occupation army and its mercenaries are bombing the village of ...
Old Website

- ​​​​​​​Kongra Star: We to open file to hold accountable culprits against women