Hundreds of residents of al-Hasakah attended today the funeral ceremonies of the Self-Defense Forces' fighter Rashid Hilal and the fighter of the Syrian Democratic Forces Ahmed Suleiman, his nom de guerre Tayer, who were martyred on April 24 last month to the martyrs' shrine in the village of Dawoudia, in the city of al-Hasakah.

The mourners received the bodies of the two martyrs in front of the Martyrs' Families Council in al-Hasakah and headed in a convoy of dozens of cars with photographs of the martyrs attached to the shrine of the Martyr Dijwar.

After the mourners arrived at the shrine, the ceremony began with a minute of silence, followed by a military parade by fighters of the People's and Women's Protection Units and the Self-Defense Forces.

Afterwards, speeches on behalf of the Martyrs' Families Council, Self-Defense Forces and the Democratic Society Movement.

The words conveyed condolences to the families of martyrs and praised the achievements made during the revolution of Rojava and northern and eastern Syria thanks to the sacrifices of the martyrs.

The statement also stressed the need to unite all components in the fight against the roots and remnants of Daesh mercenaries in the region.

At the end of the ceremony, the two martyrs' documents were read and handed over to their families and their bodies were buried. 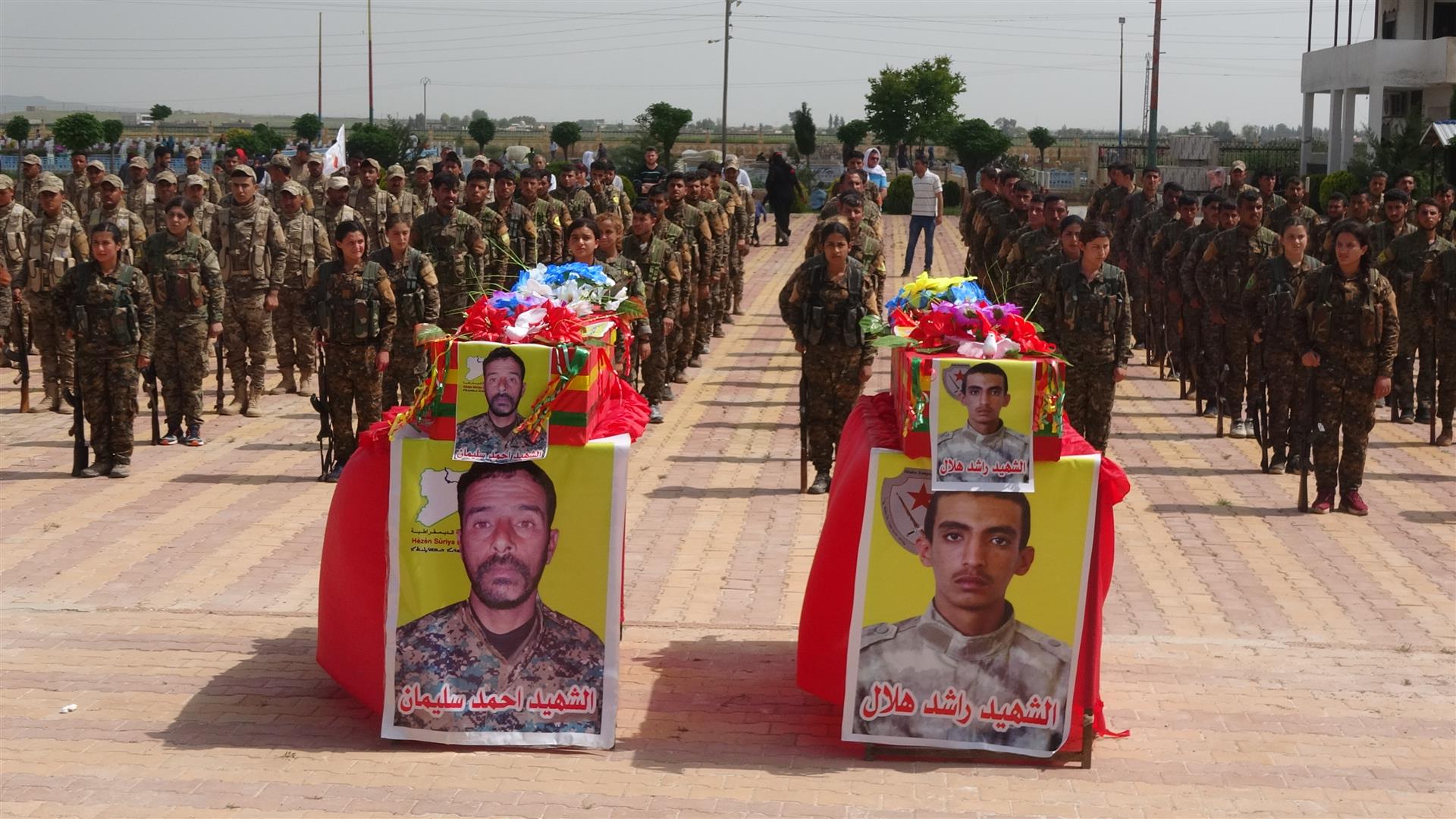 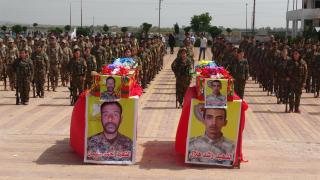 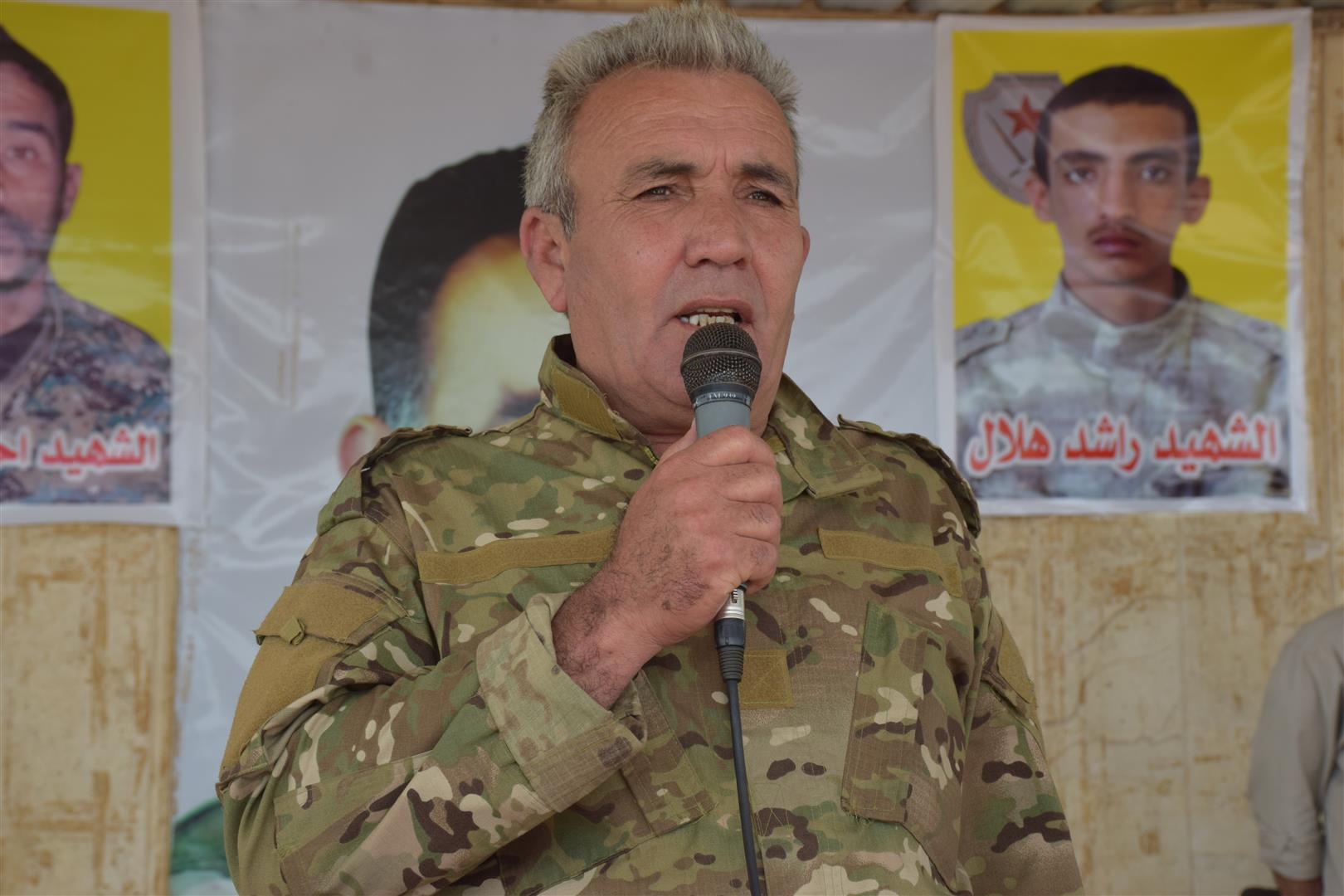 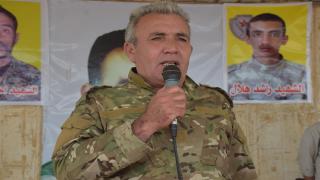 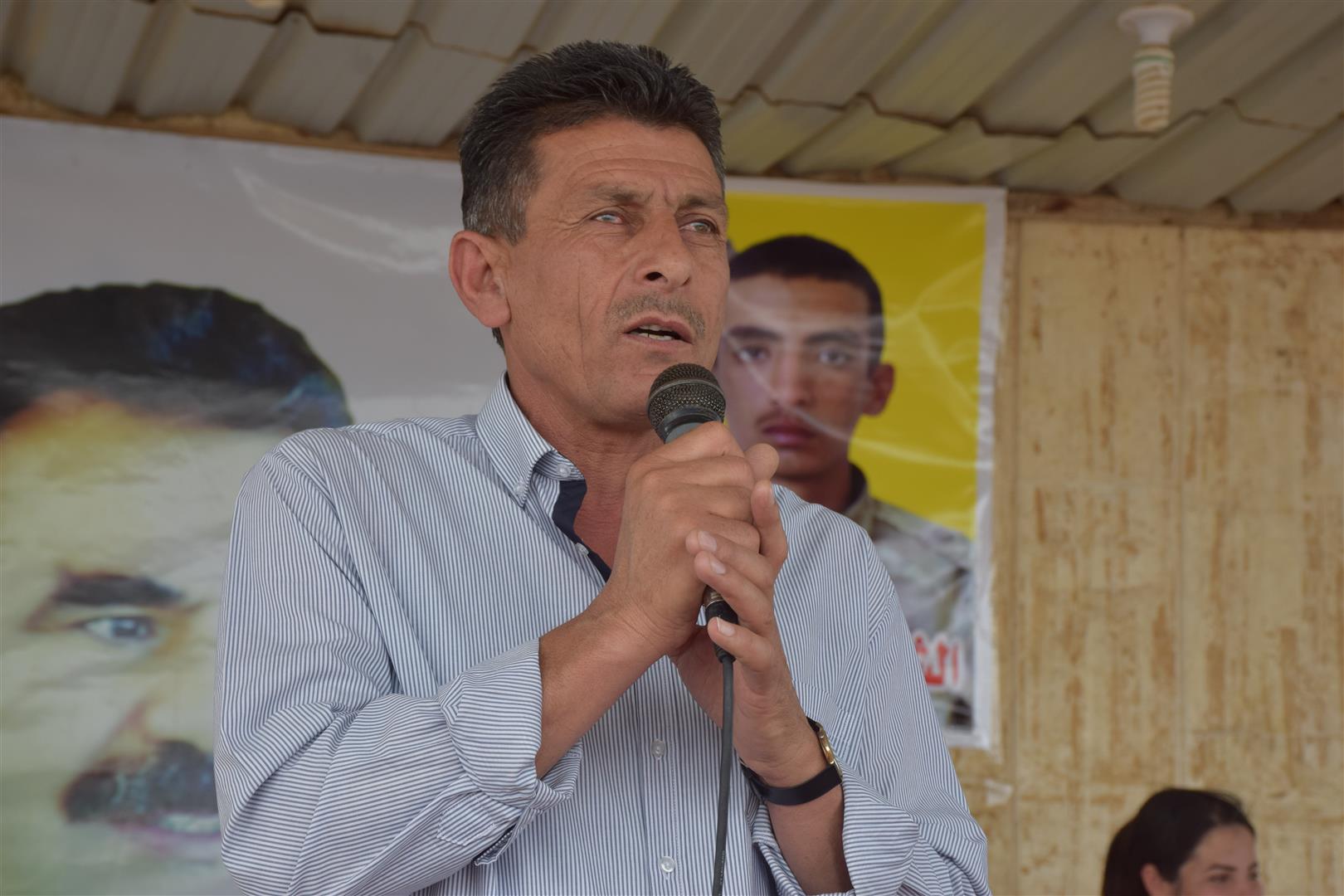 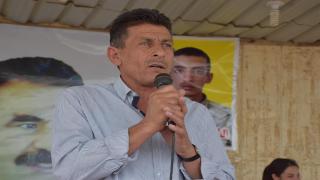 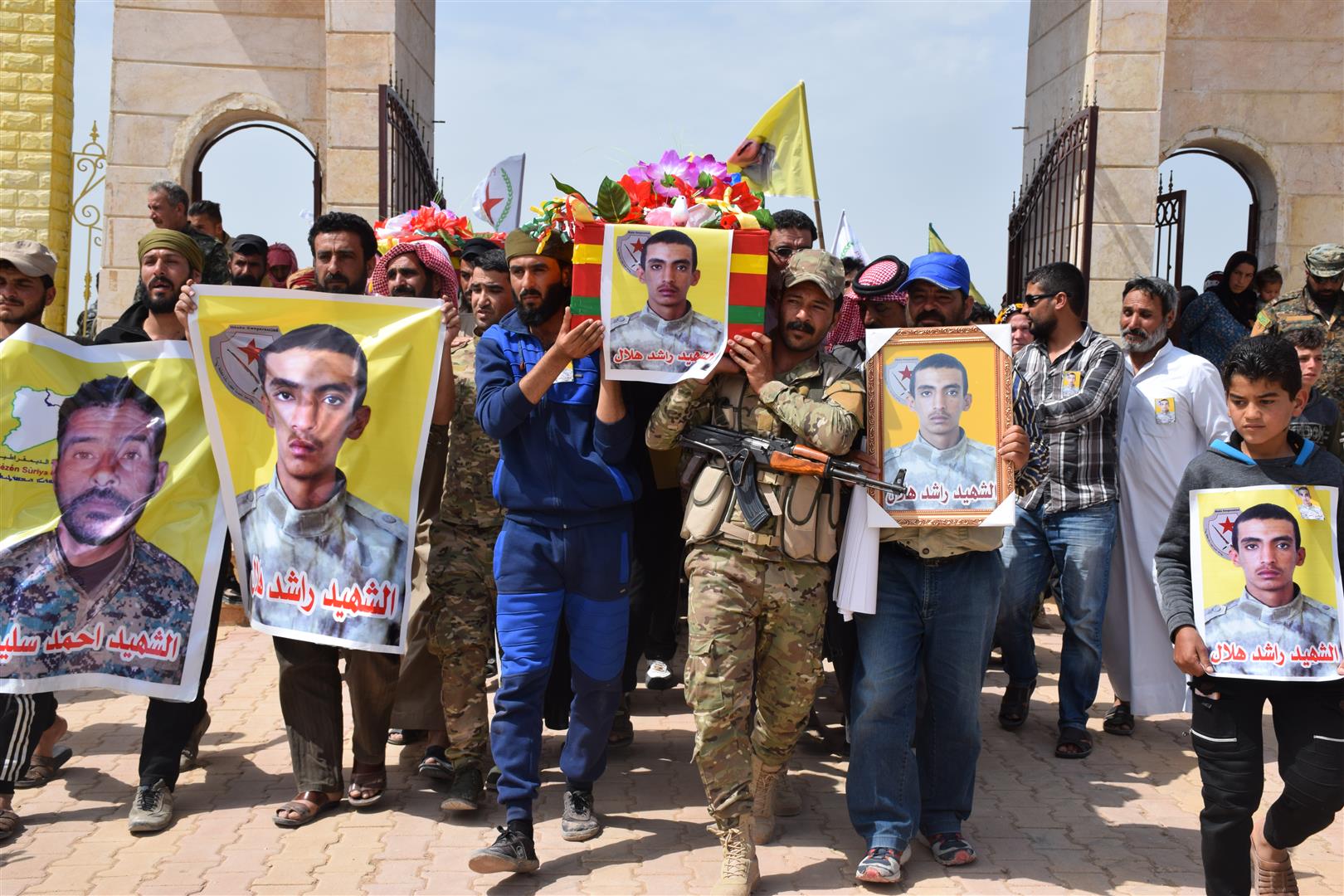 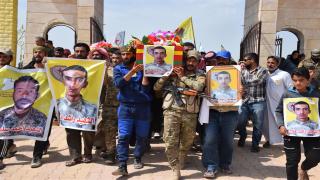 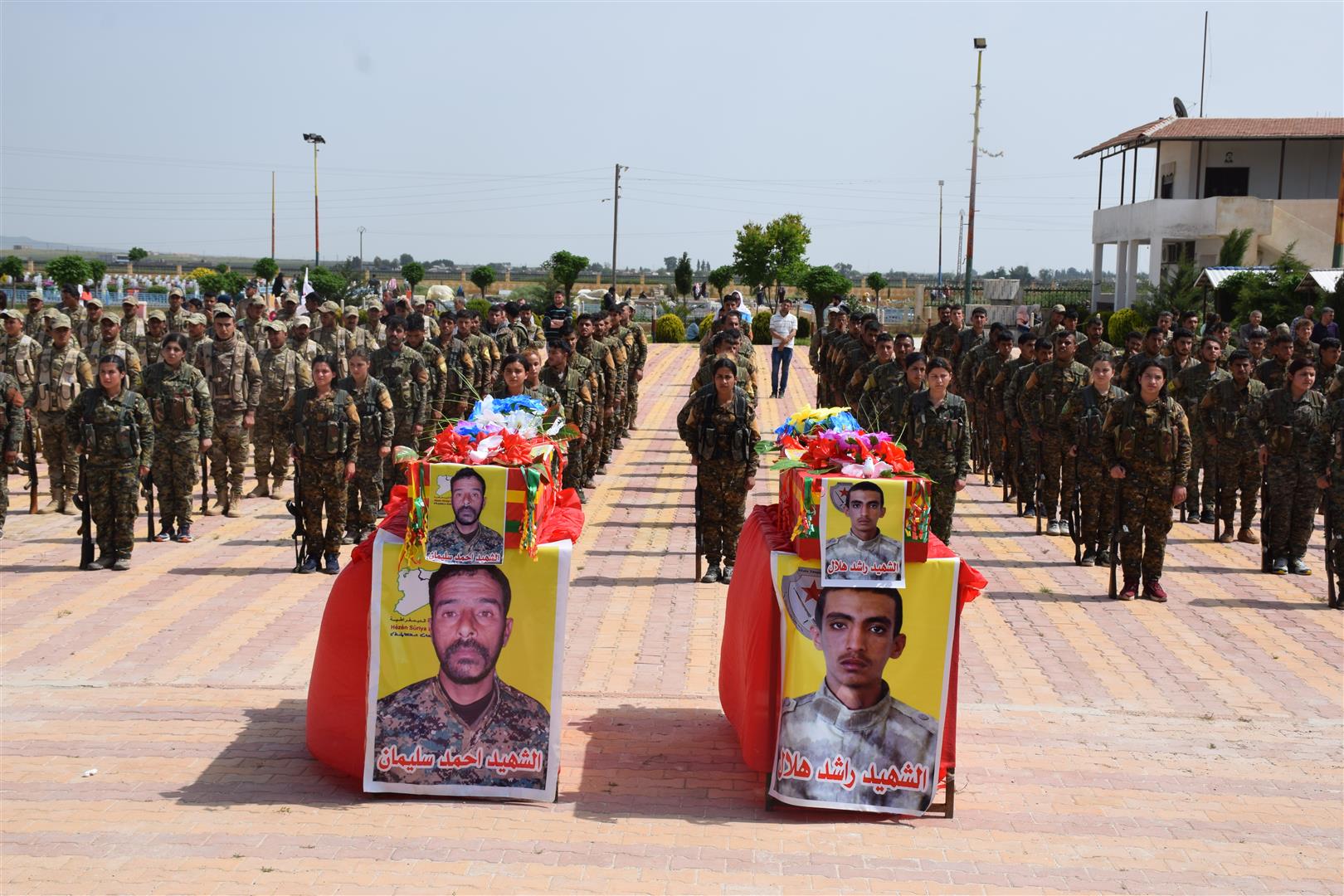 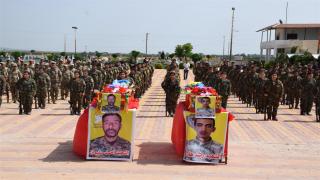 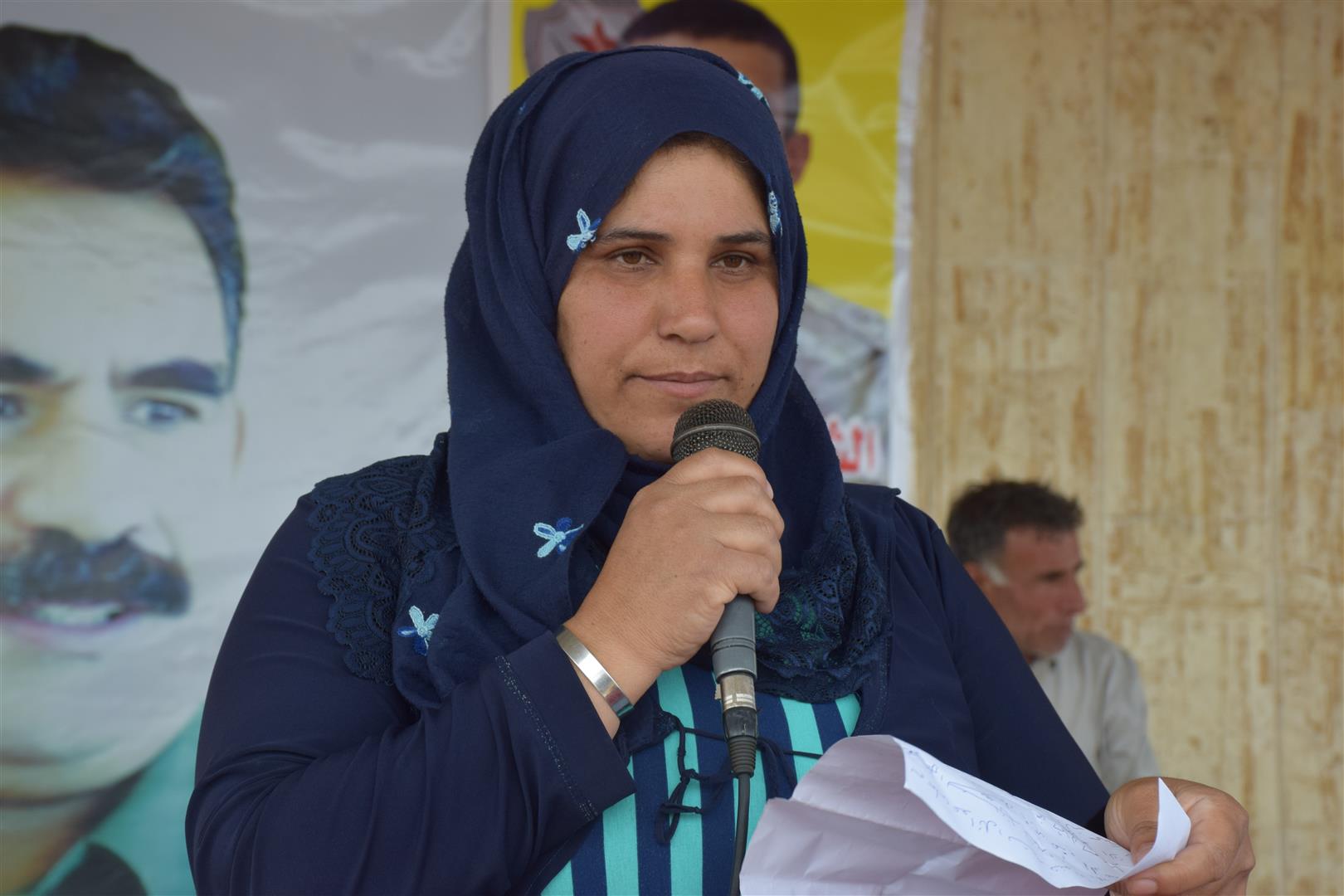 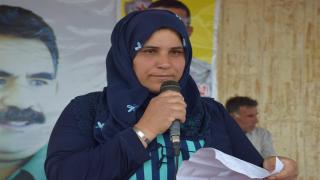 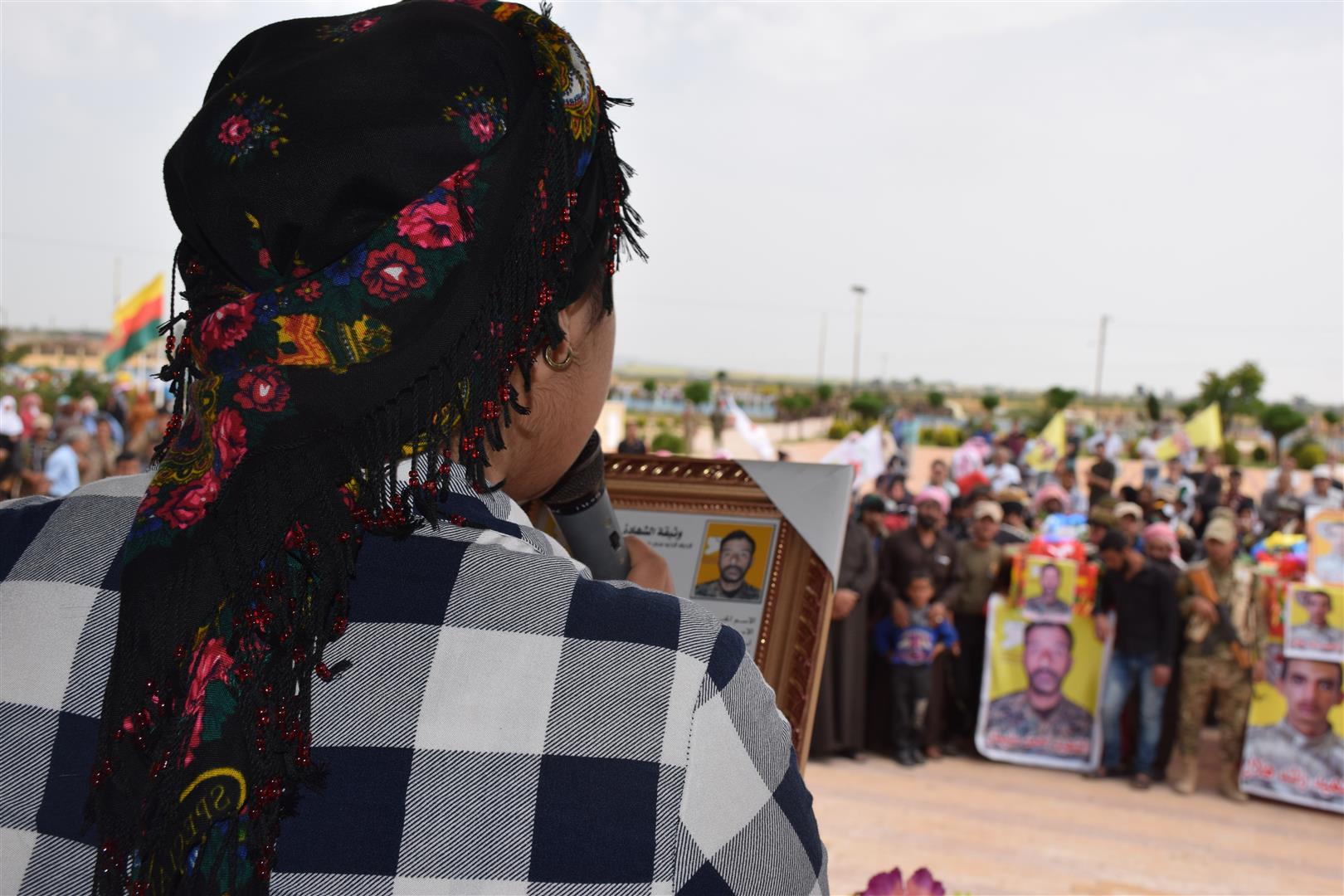 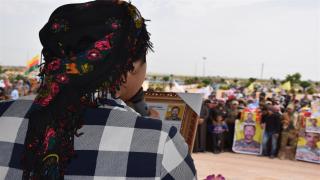 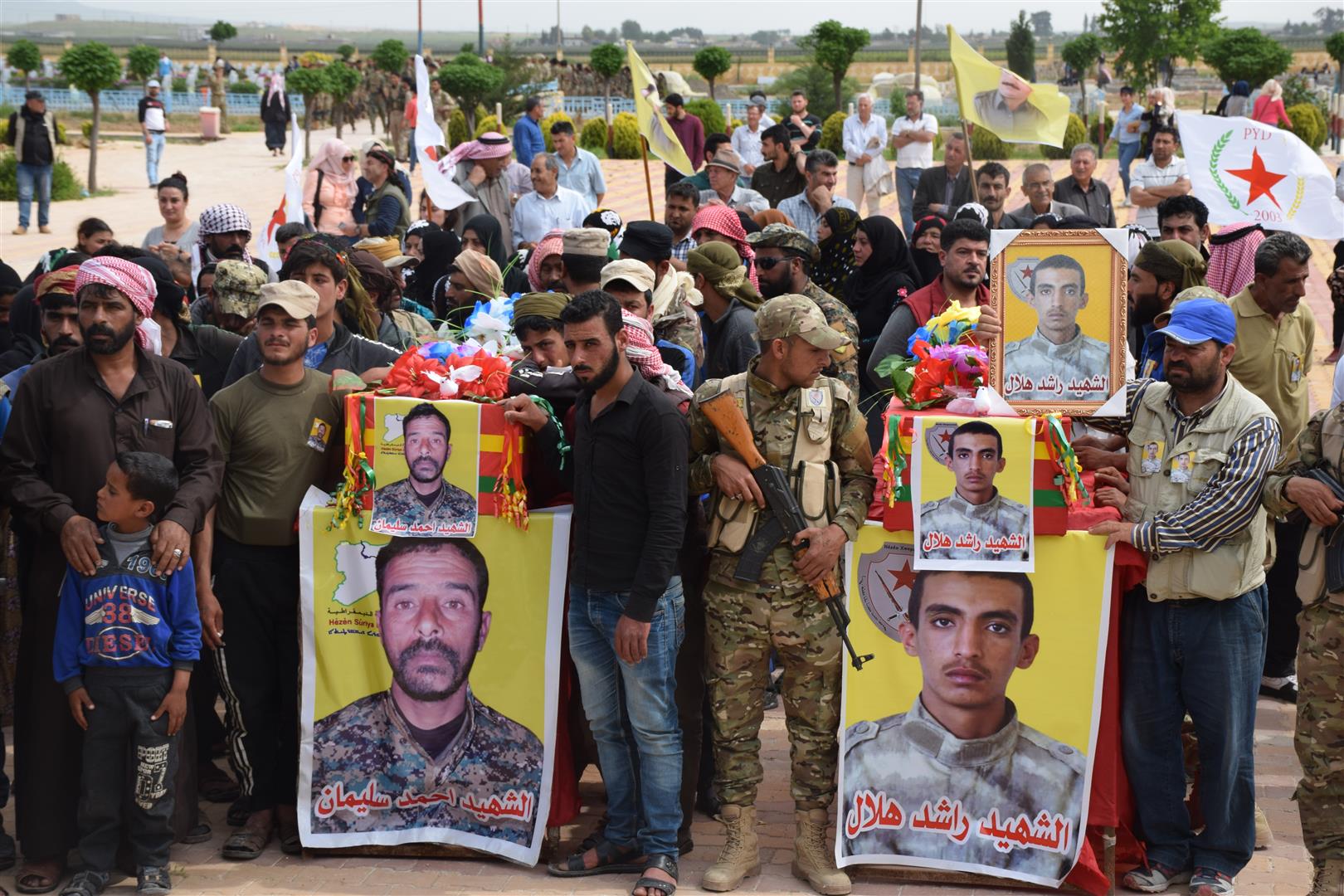 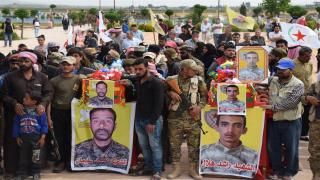 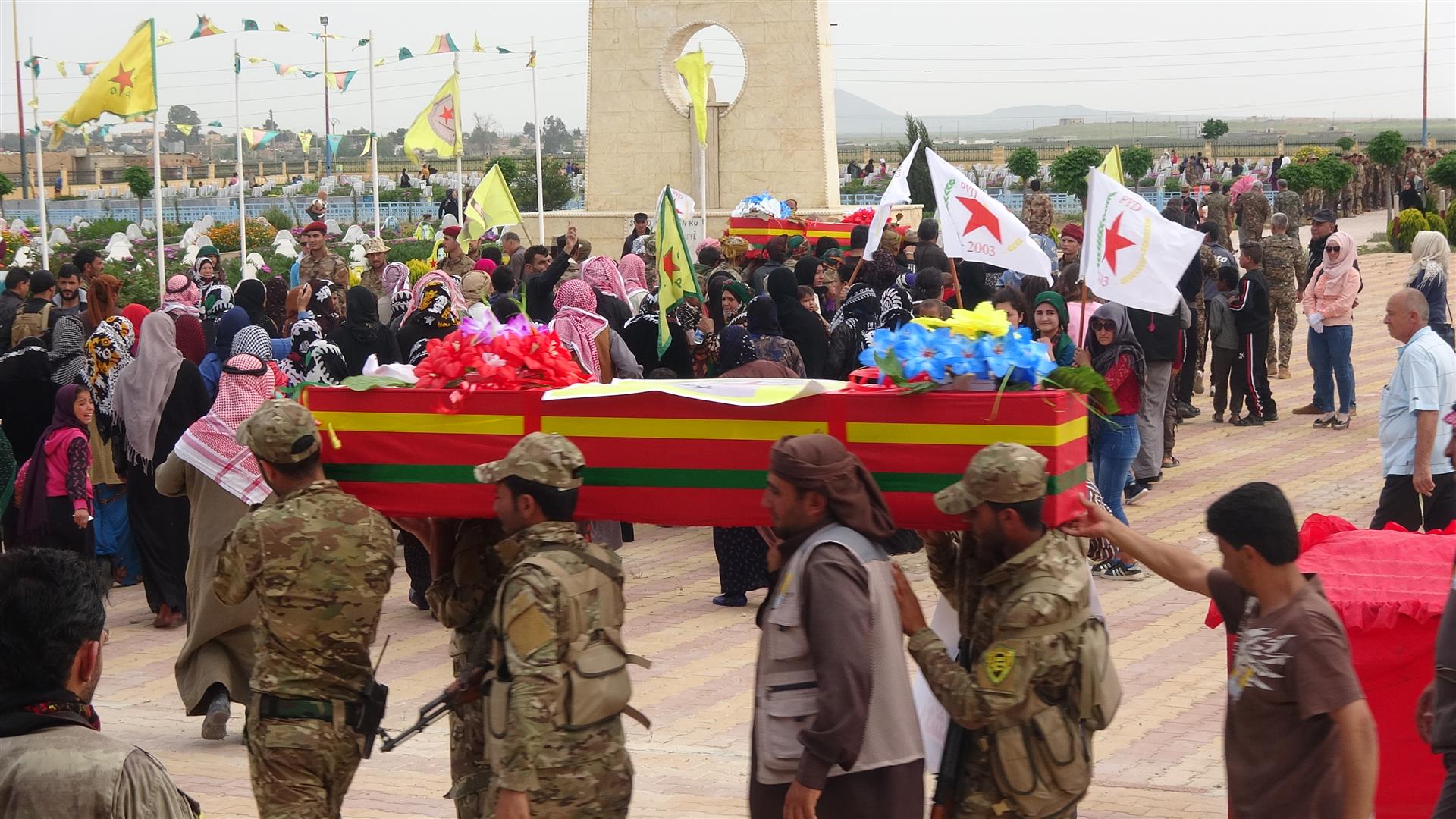 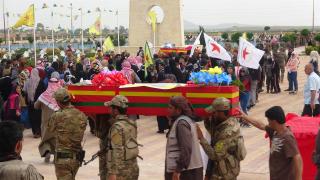 Muhammad Shahin, the Co-chair of the Executive Council of the Autonomous Administration in t...
Old Website