A year and a half after the liberation of the town of Al-Basira in the eastern suburb of Deir ez-Zor on the left bank of the Euphrates River and on the right bank of the Khabur River, and immediately after its liberation by fighters of the Syrian Democratic Forces, the people of this town , in coordination with the Council of Deir ez-Zor, and initially the People's Council in al-Basira town managed to be the main destination for the people of the town in securing their needs.

In order to improve the health situation in the town, the council has opened Al-Basira General Hospital, which provided free health services to the residents of the eastern suburb of Deir ez-Zor.

The Committee of Services of the council is one of the most important committees in the council since its formation,  the council accelerated to secure drinking water and the provision of diesel fuel generators to light the town.

"The council has been operating for a short time and is at the beginning of its organizational work, and we will work to provide as much service as possible and improve the living conditions of the people," said Shaker al-Saleh, the co-chair of the People's Council.

It is worth mentioning that the People's Council in al-Basira is working to repair electricity lines and transformers damaged by the war that took place in the town, and is due to return electricity to the town during the next month, according to the council. 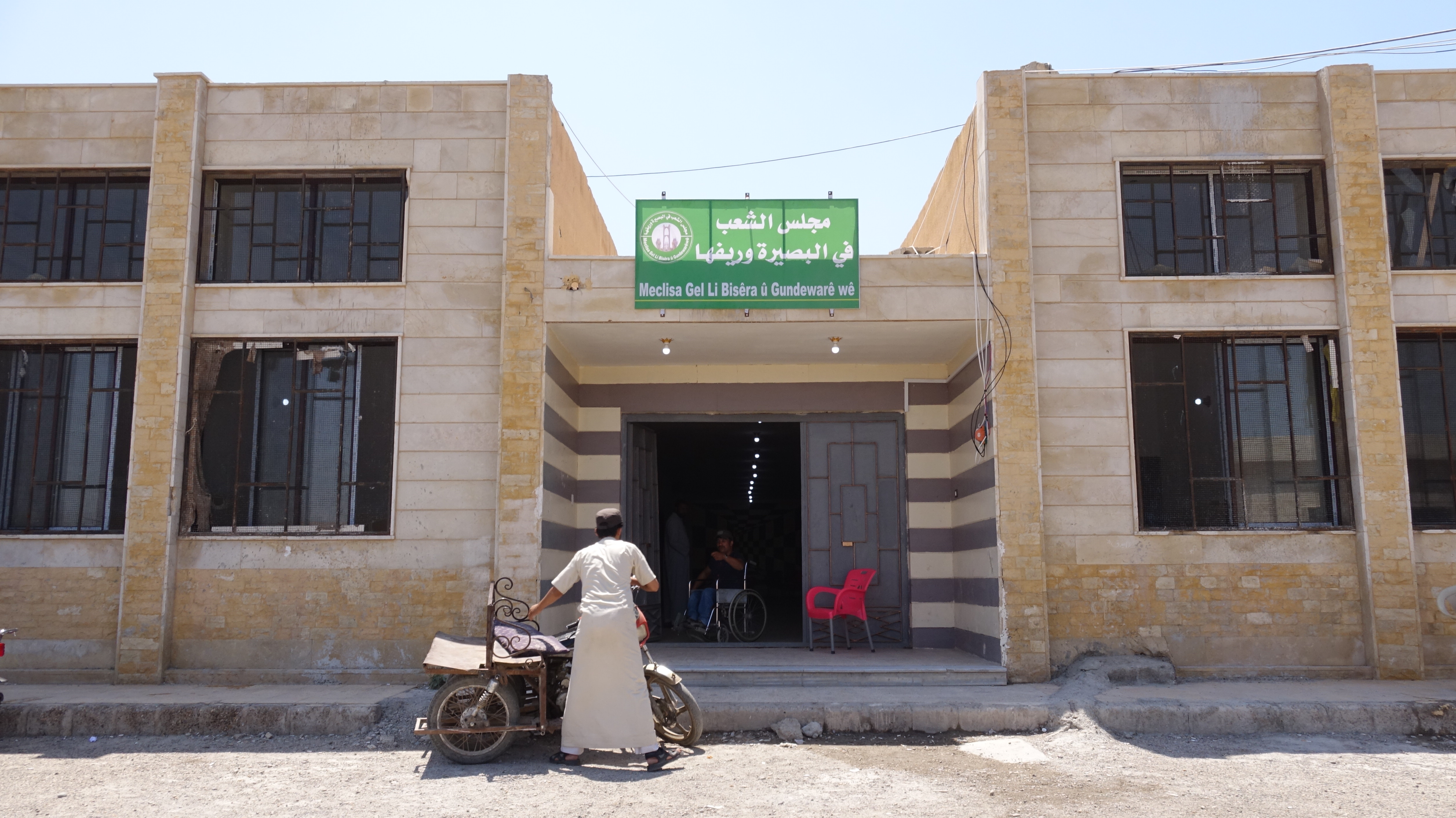 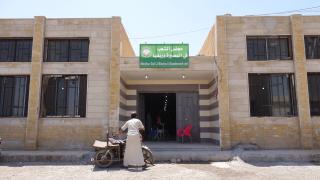 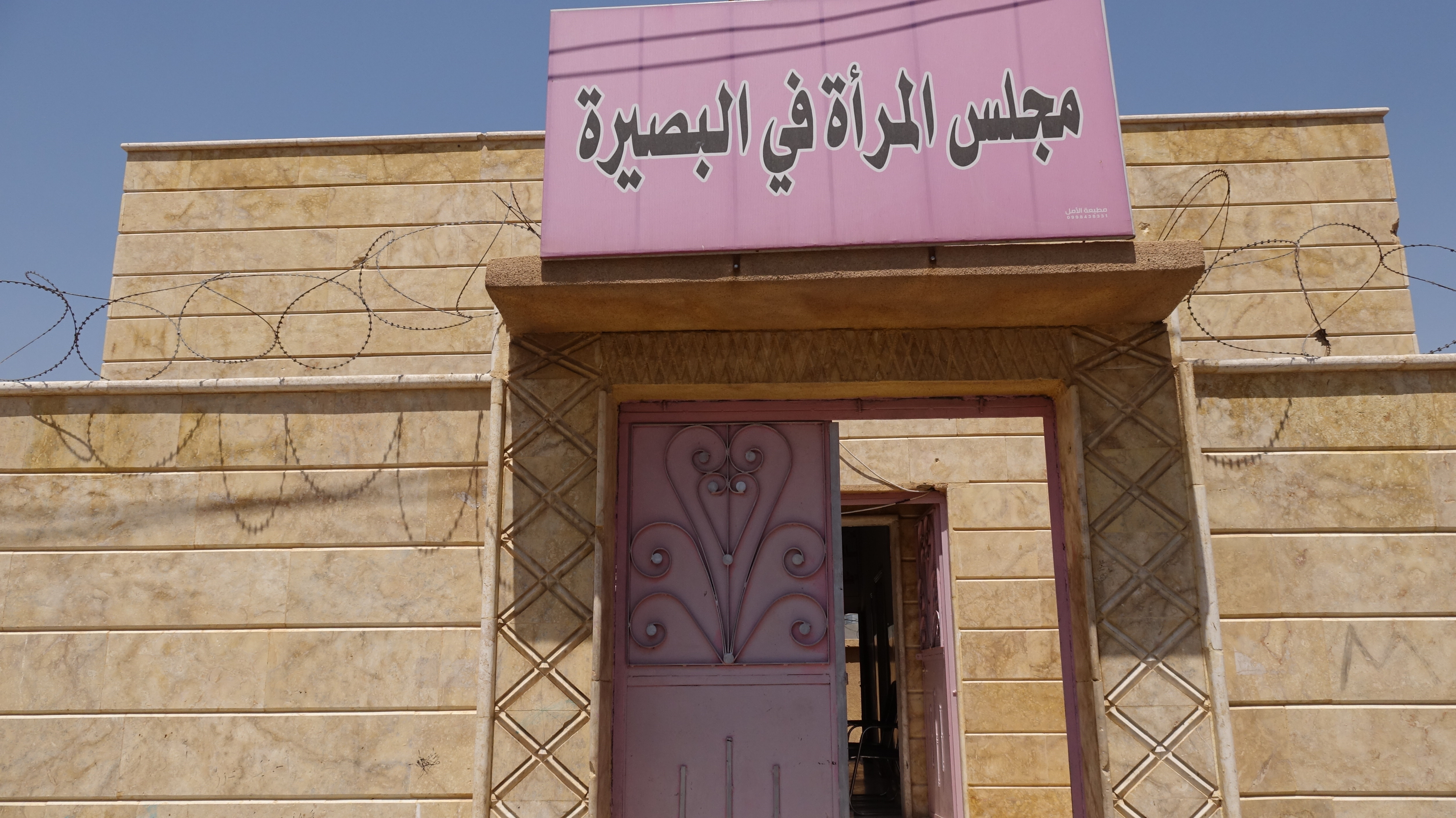 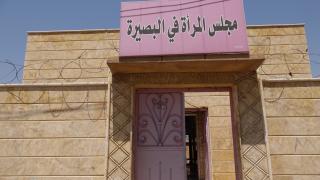 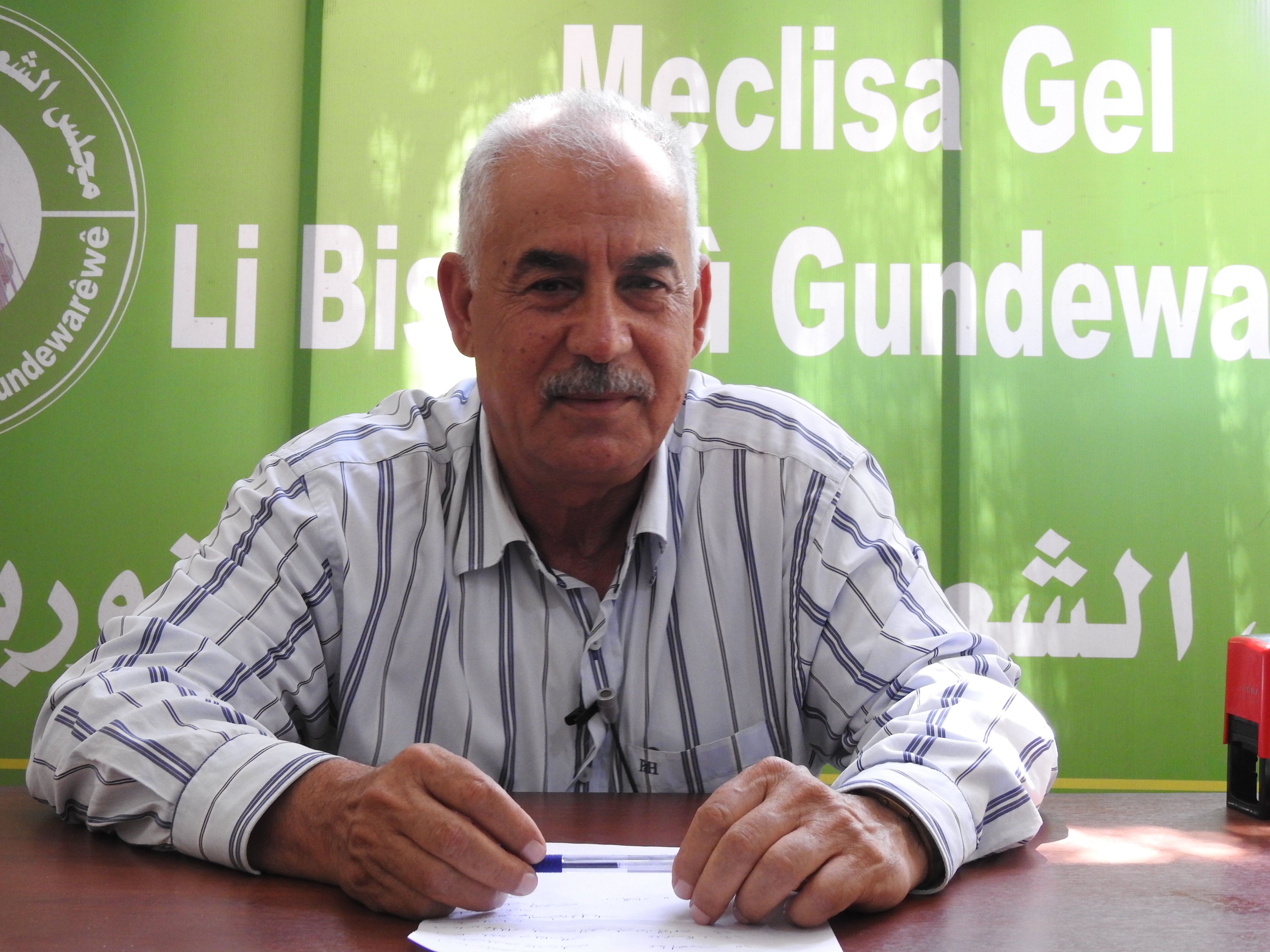 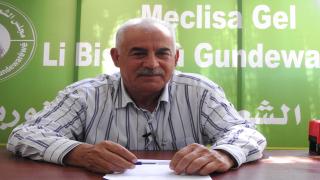 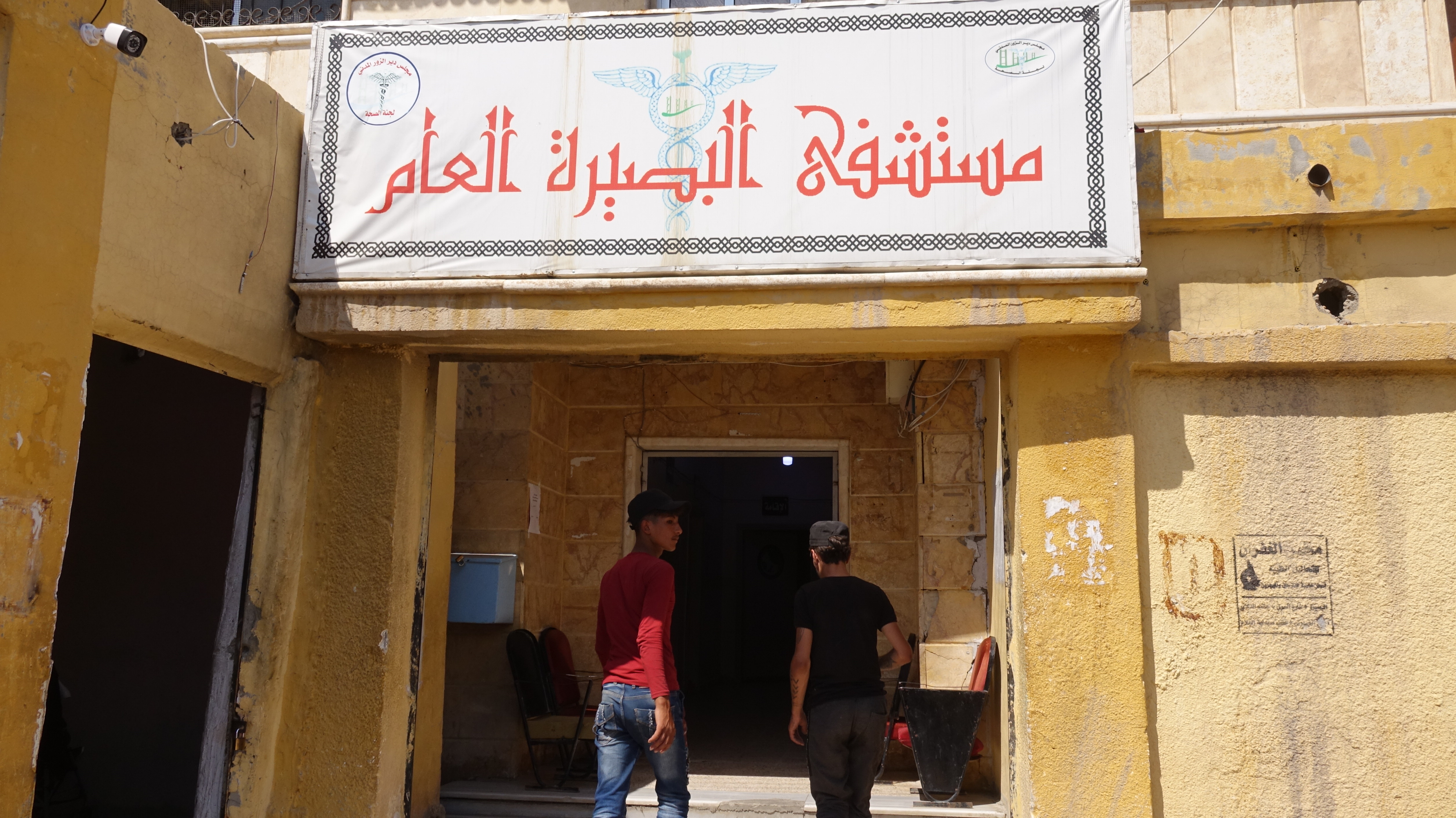 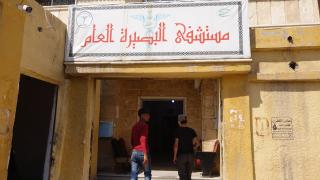 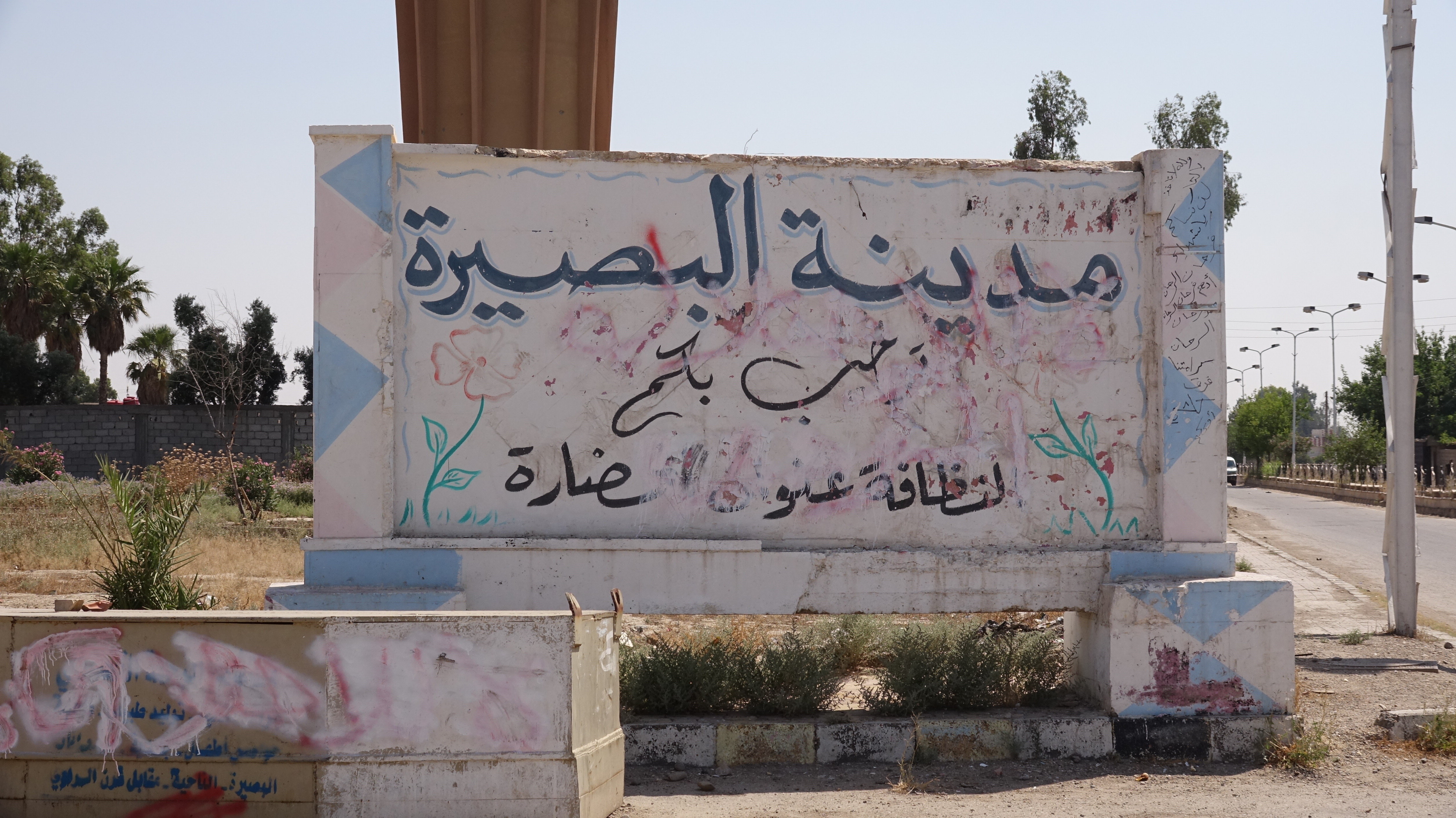 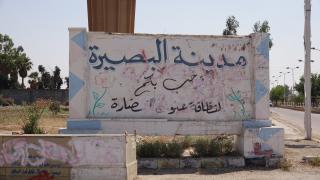 After the news that a fire broke out on the island of Imrali, where Kurdish people's leader ...

Russia has blamed Turkey for the killing of its soldiers who were in the ranks of the mercen...

Reconnaissance aircraft of the Turkish occupation army, meanwhile, are hovering over the sky...
Old Website

- Egyptian researcher: Ocalan must be protected as he holds ideas terminating ME tragedy

- Merkada Mount… a witness to Ottomans' massacres against Armenians

- Idlib displaced who lost his son: What is our fault?