Al-Awda camp, located in Ziyara village in Sherawa district in Afrin canton, hosts 101 tents and accommodates 475 people. Which is named " Al-Awda" because of the determination of the people of Afrin to return to their homes in the canton and their determination to resist all difficulties and obstacles.

The camp was built in October last year, in Sherawa district, on the initiative People's Municipality and in cooperation with the local administration and municipalities in Afrin canton, to accommodate residents living in semi-destroyed houses.

Many projects have been implemented

Over a period of ten months, a popular market was opened to meet the daily needs of the people, while at the same time creating a livelihood for the camp residents.

From the health point of view, medical center in the camp is working 24 hours through tours in the tents of the people, and to check on their health and meet the necessary medicines and first aid.

During the tour of our ANHA correspondent in the camp, Esmat Bakir, a citizen, said," Despite all the difficulties that we face, but will struggle to liberate Afrin from the Turkish occupation and its gangs, we will not leave it."

The citizen Fatima Sadek, who has suffered from the displacement since the beginning of the Syrian crisis in Aleppo, to Damascus and then Afrin to Al-Awda camp said "to stop the Turkish occupation and its terrorist mercenaries from displacing us and intensifying the scourge on the Syrian people, we demand its exit from Afrin as soon as possible to return home and live peace and stability. "

On the implementation of plans and projects in the camp, said a member of the management of the cam" Al-Awda camp", '' Hassan Mustafa said:" Since the opening of the camp management has provided many services to the people, and there are intensive preparations to provide more, especially for children, who lived under the brutality of the brutal bombing of the Turkish occupation on the canton.

Hassan Mustafa concluded by stressing that the demand of the people of the only camp in the camps of Sherawa and al-Shahba, to return to Afrin.

According to the camp management, a garden, a playground for children and young people are being built to recreate themselves and get them out of the war atmosphere.

It should be noted, Sherawa villages' district and the axis of the camp is witnessing of the bombardment intermittently. 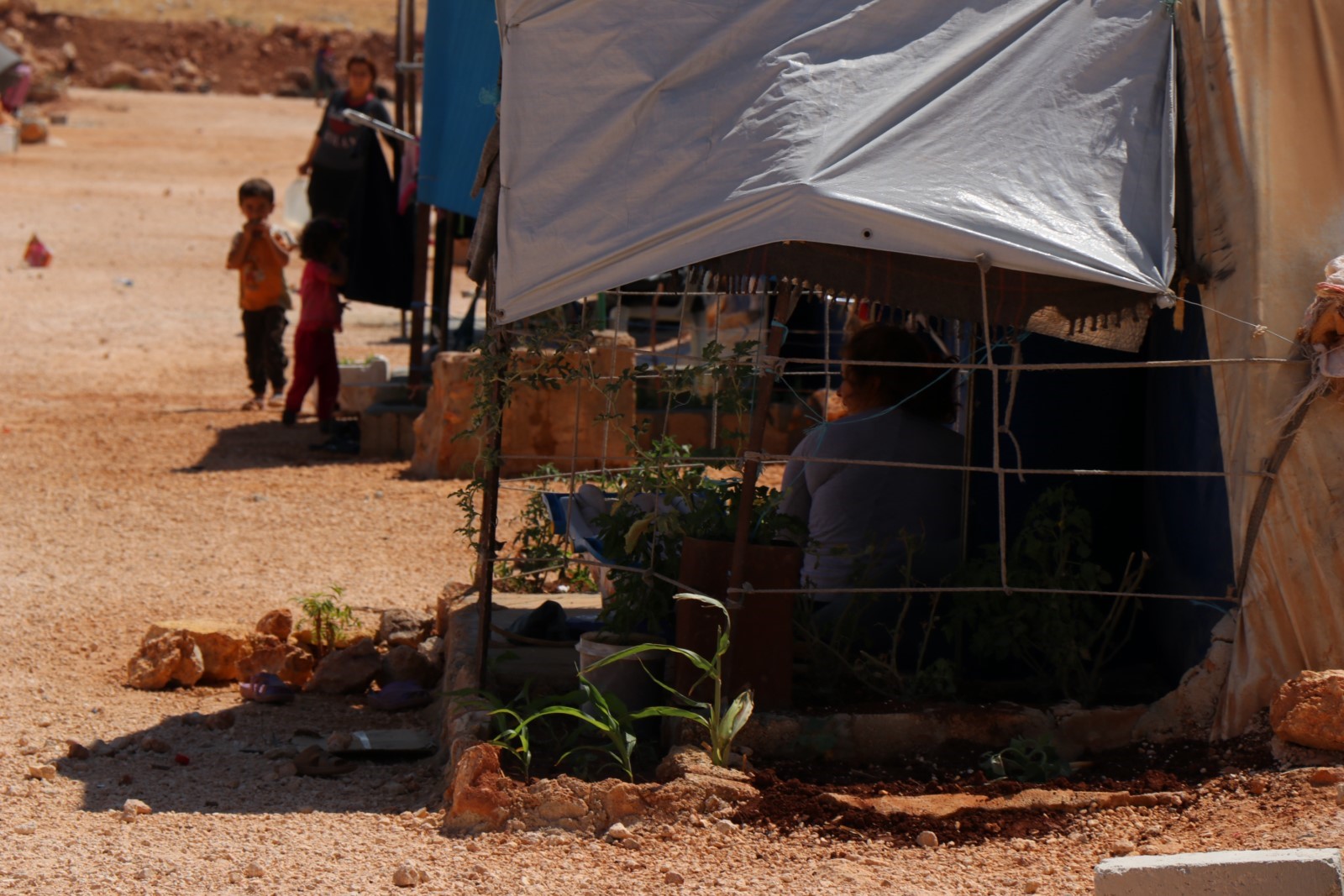 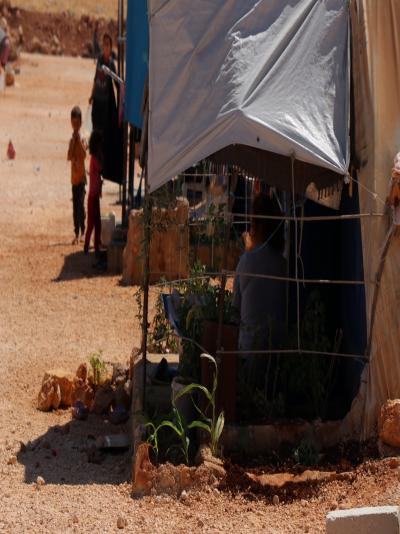 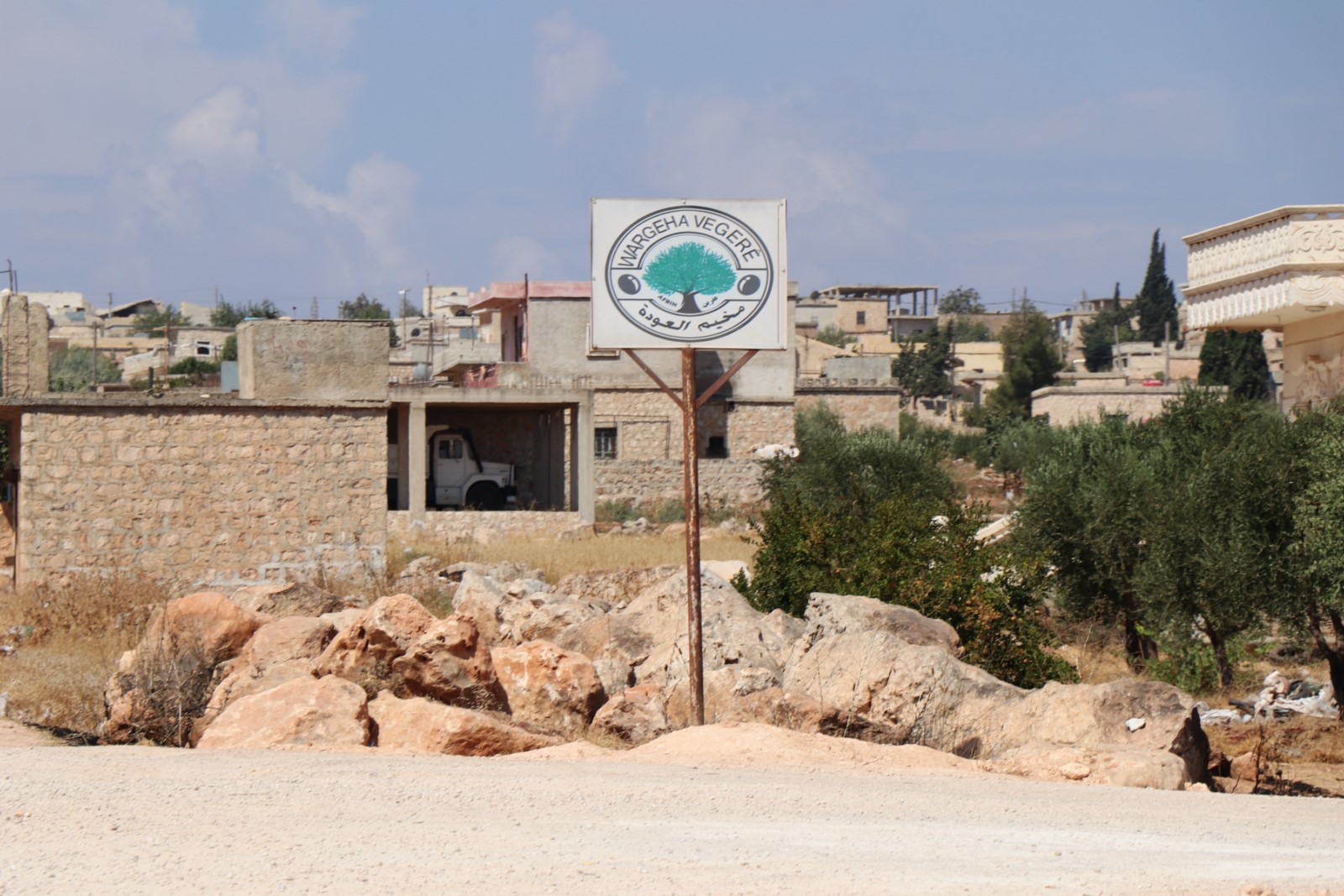 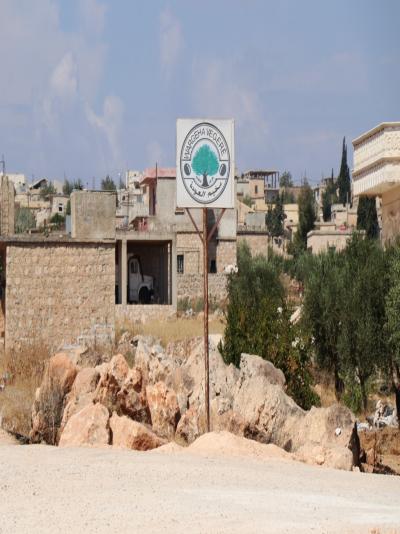 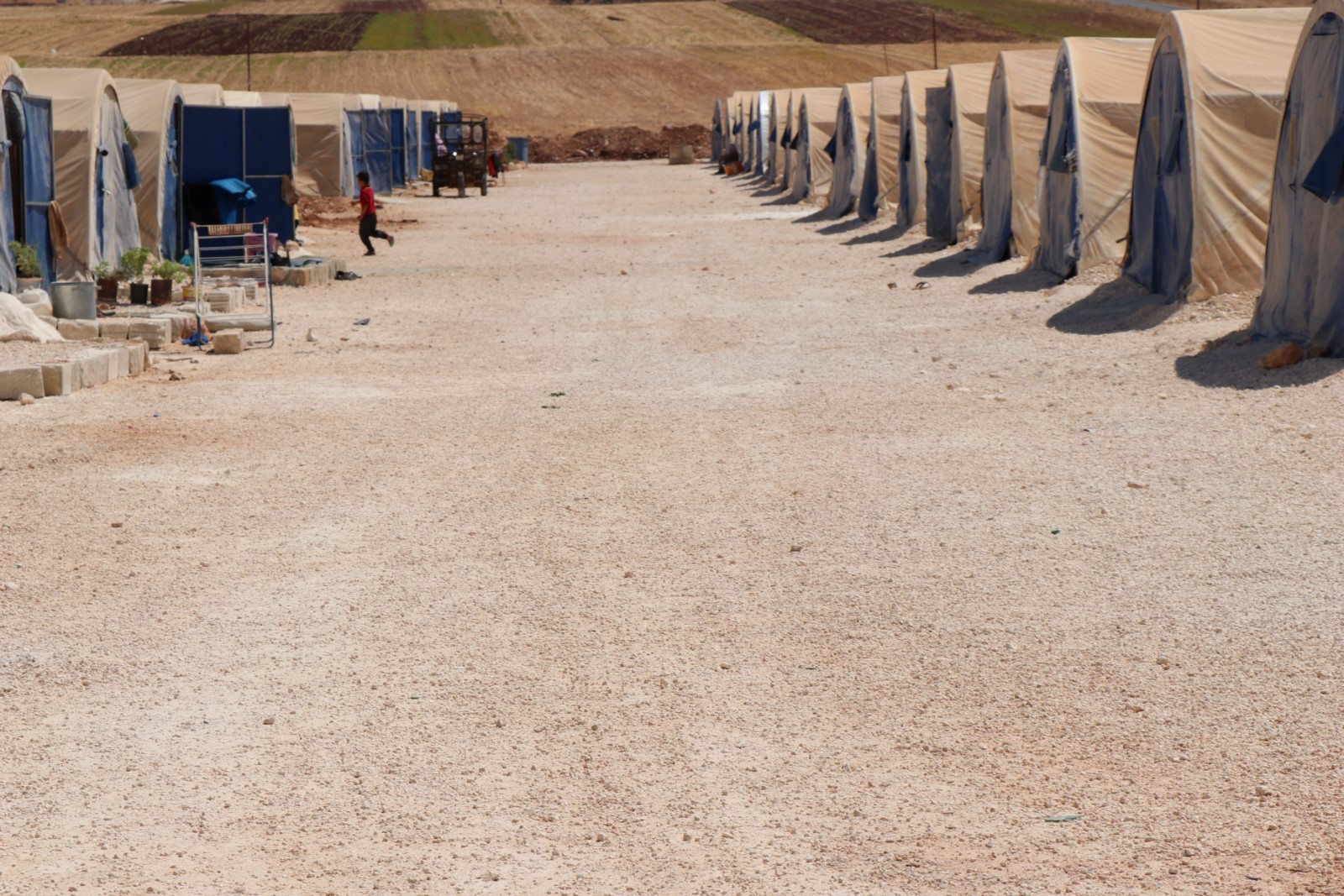 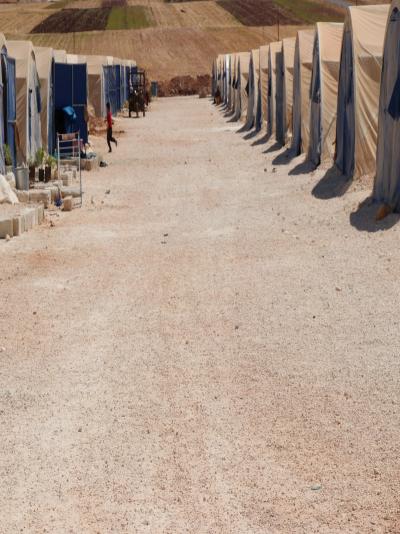 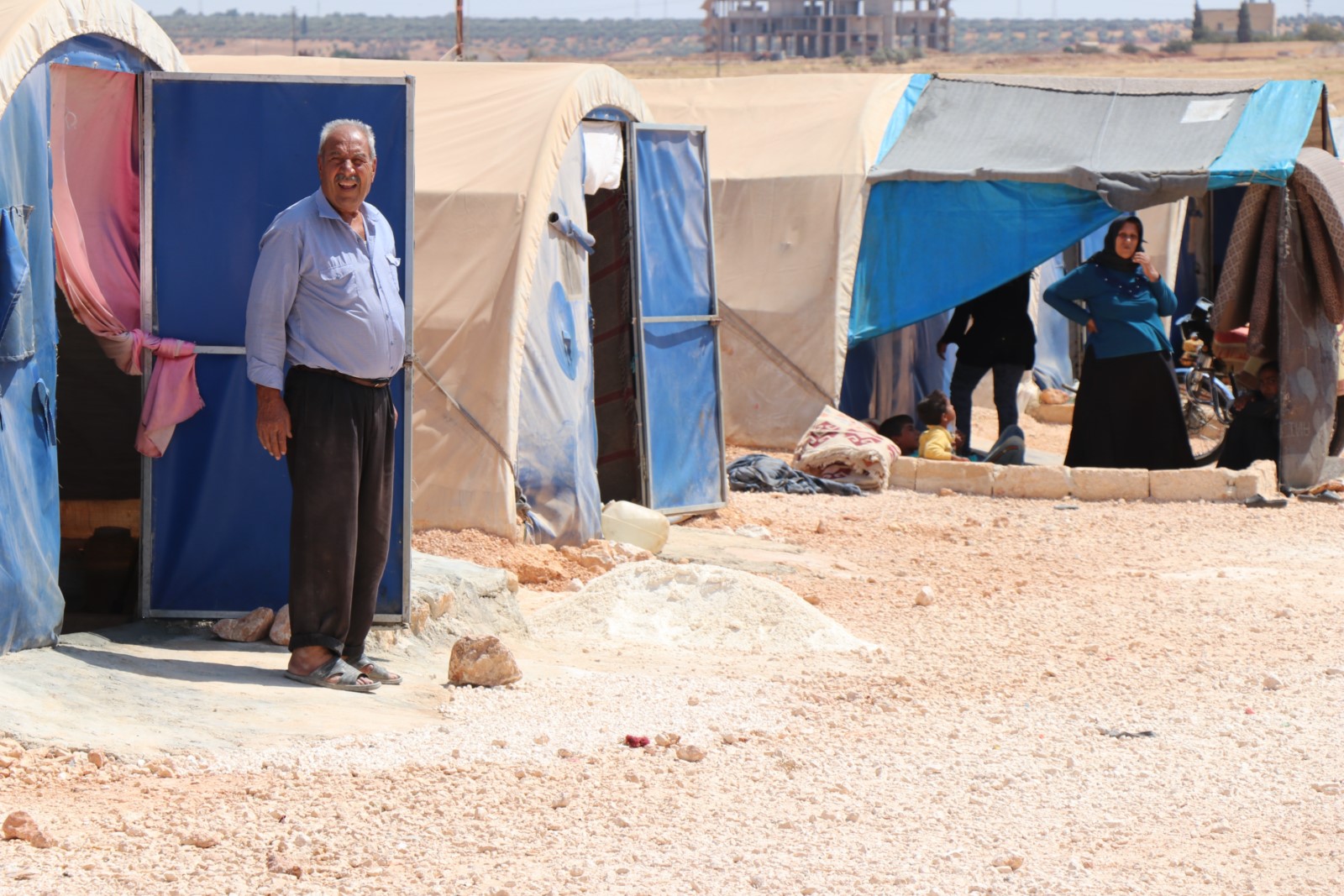 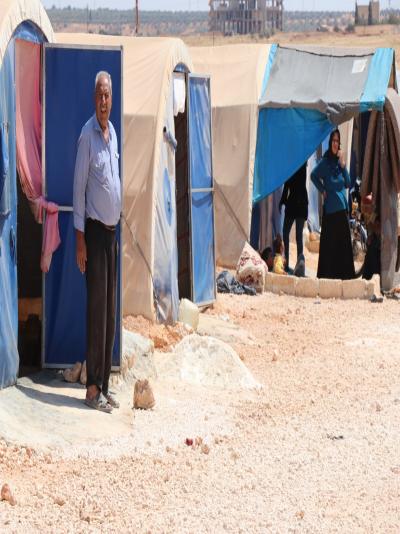 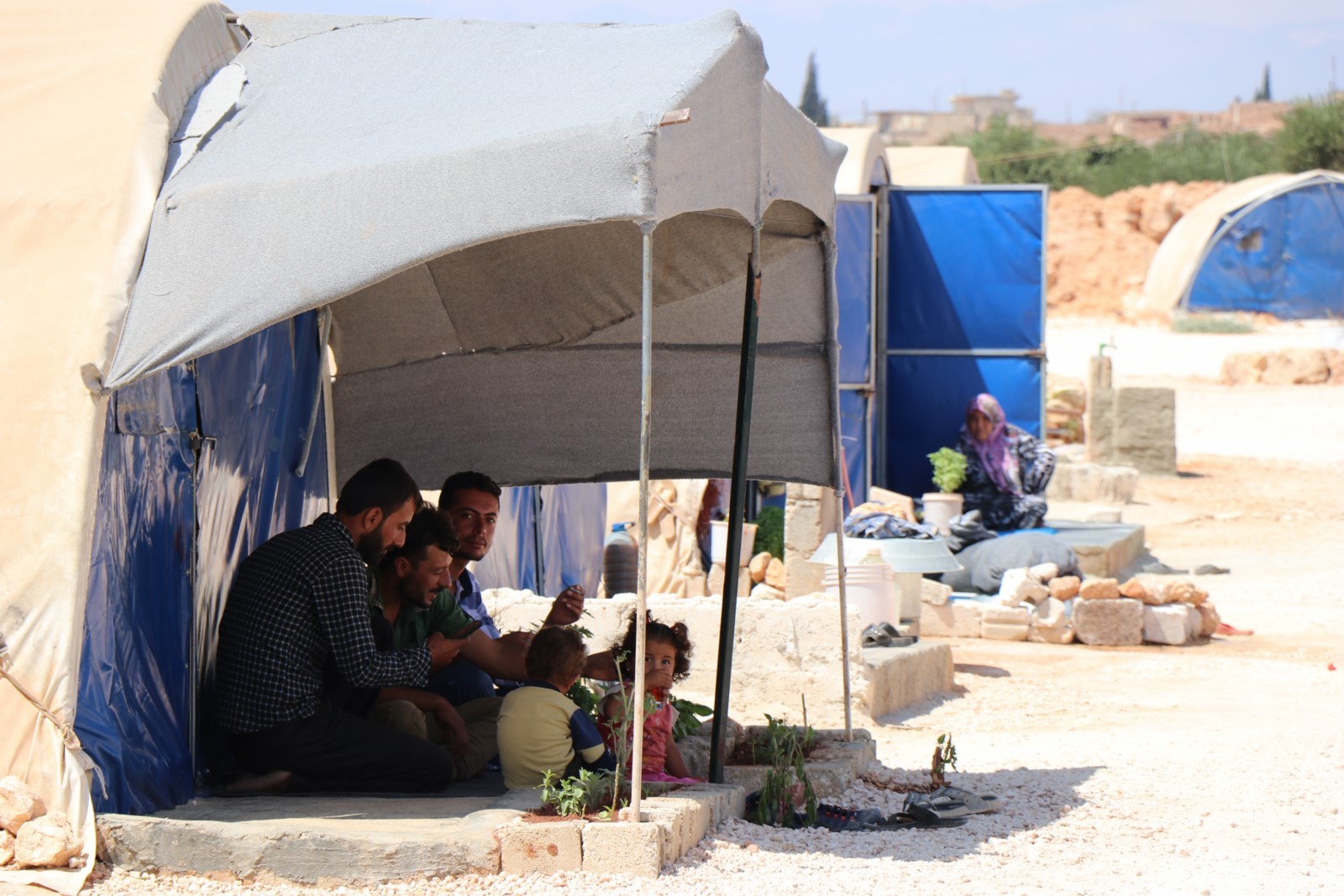 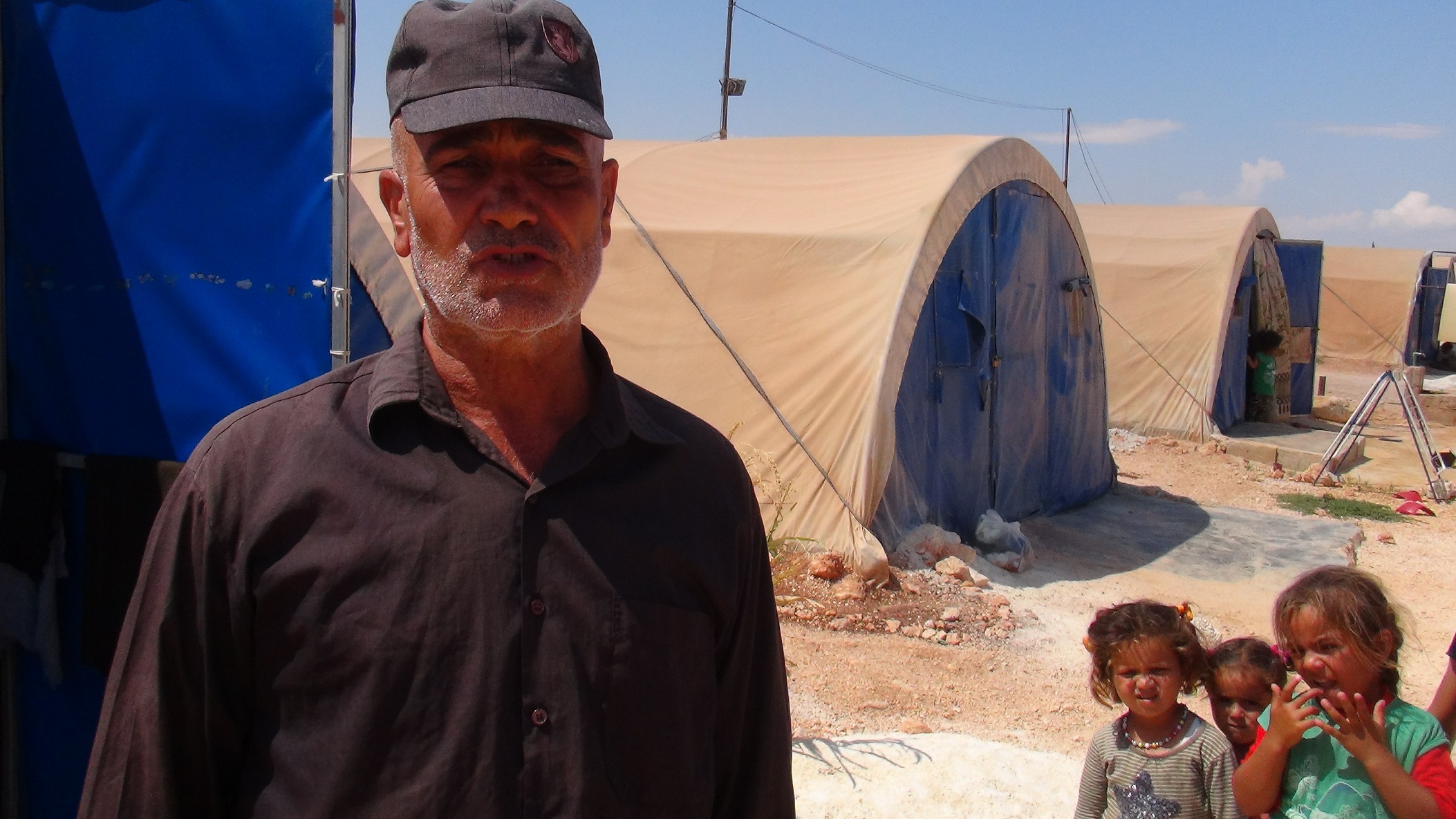 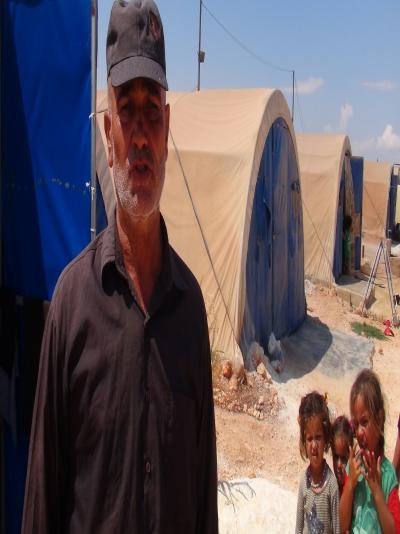 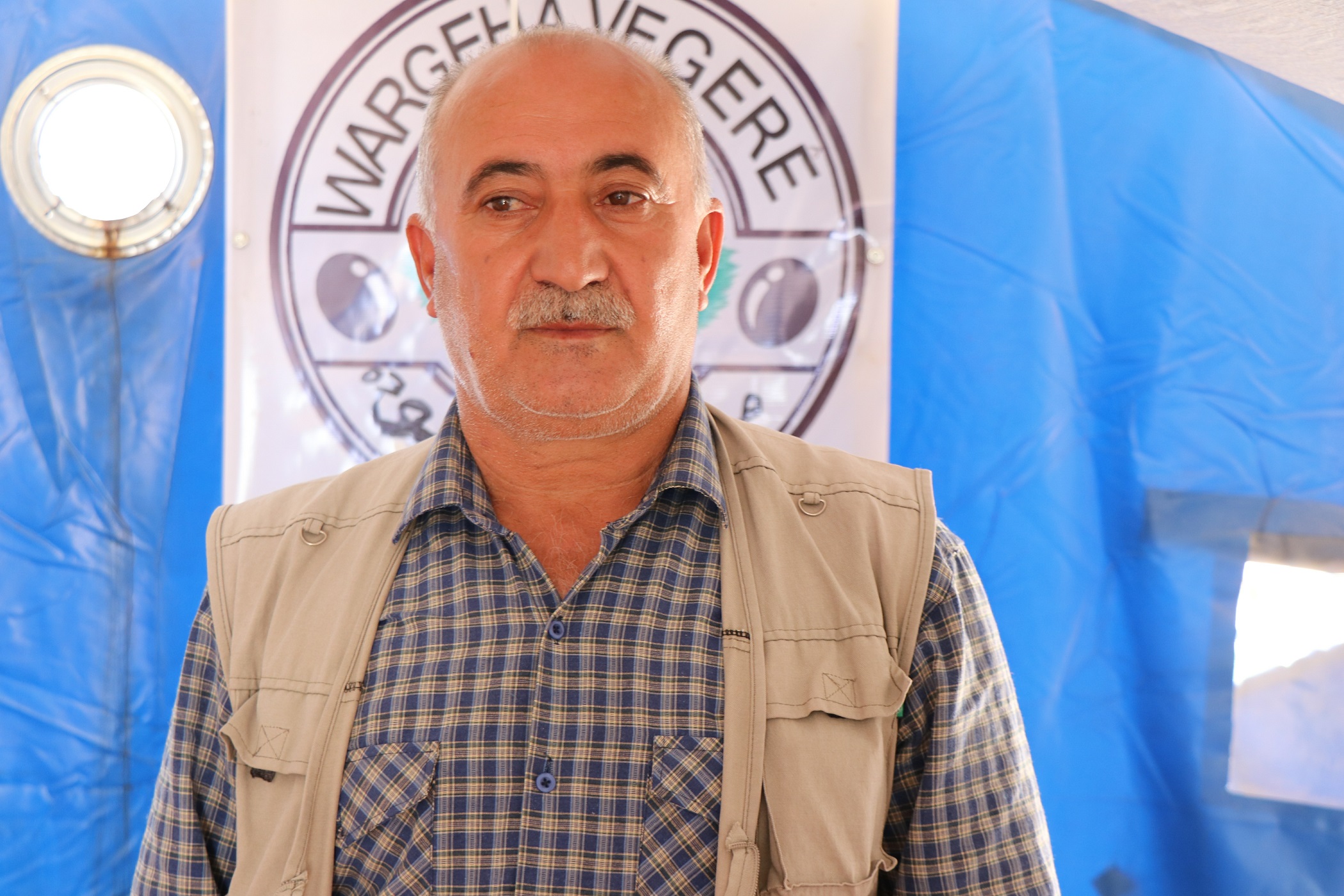 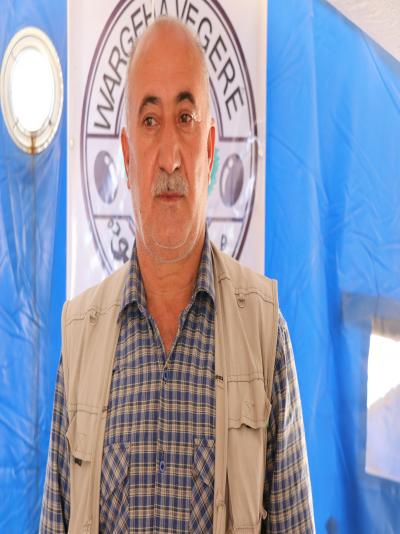 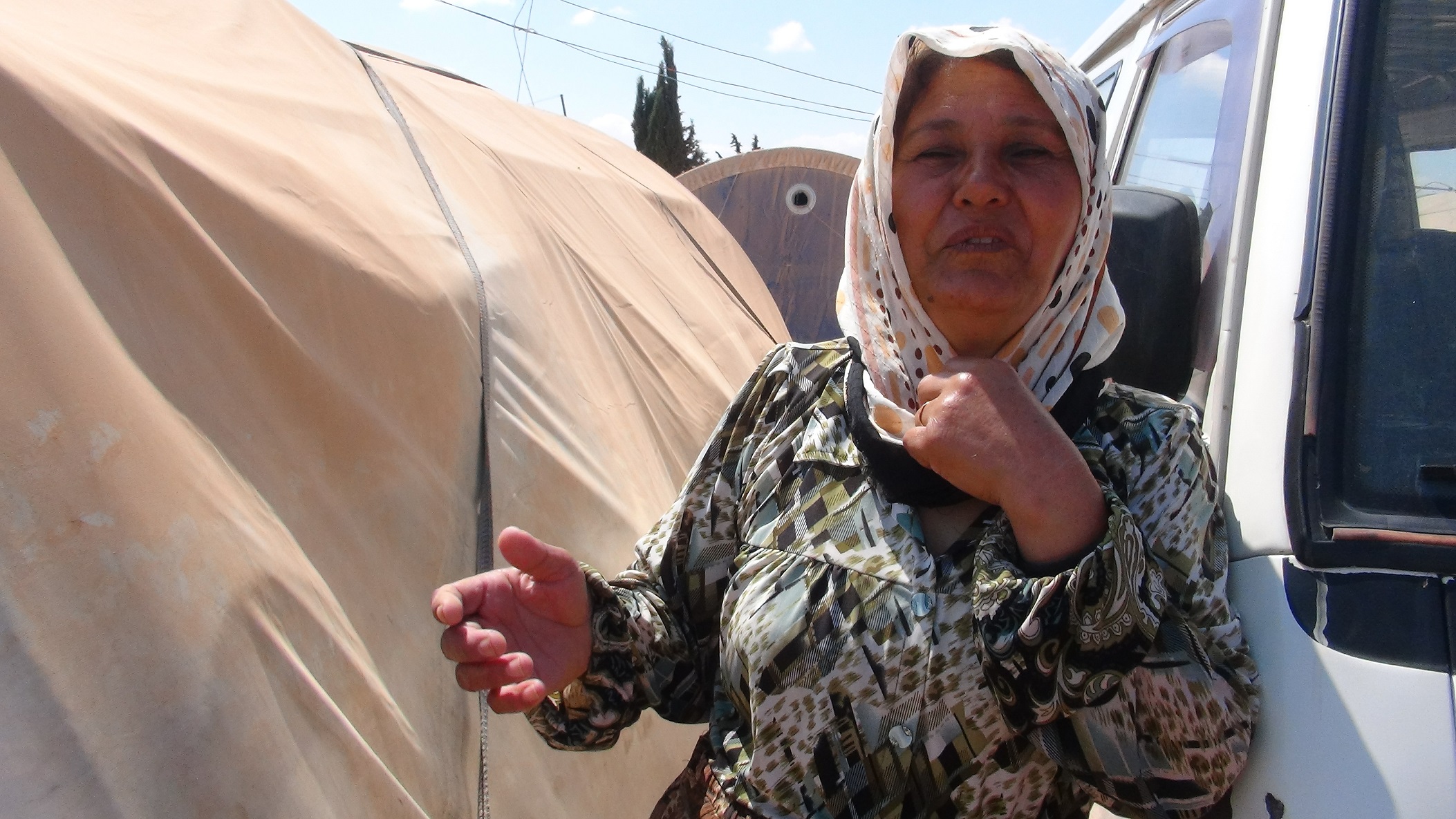 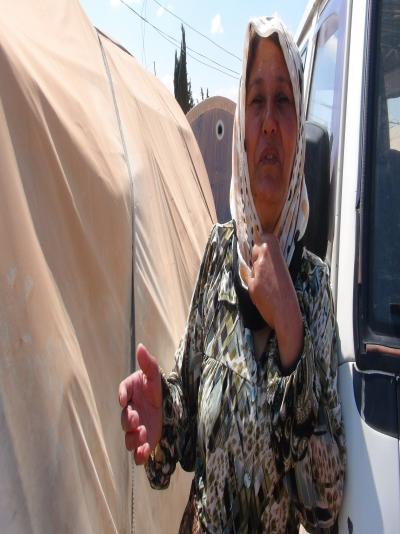 The Turkish occupation and its mercenaries set fire to the agricultural fields in the countr...

The official spokesman of the Human Rights Organization (HRO) in Afrin, Syria, said that the...
Old Website