There are more than fourteen thousand people living in al- Arisha camp, 30 kilometers south of al-Hasakah, who were displaced to the camp during the occupation of their areas by mercenaries of the so-called "National Coalition", and later because of the control of the Syrian regime forces.

Most of those displaced came from the areas of Deir-ez-Zor located east of the Euphrates, such as al-Mayadeen and Albukamal, and dozens of villages and towns, which are being controlled by Syrian regime forces.

After liberating those areas from the control of Turkey's mercenary groups and ISIS mercenaries, the camp administration opened the door for those who wish to return to their home.

But the refugees preferred to remain in the camp over return, due to the lack of security and safety there, in addition to the much destruction that occurred in their homes due to the wars in the region and ISIS terrorist mercenaries.

Refugee Mona Al-Abdullah, from al-Mayadeen, confirmed that living in a refugee tent, managed and sponsored by AA, is better for them than returning to homes from which nothing remains of debris and rubble.

Mona al-Abdullah noted that she lives with her children and daughters in the camp safely, and does not wish to return to her home and the area controlled by the regime forces and "hired" militias that looted homes and neighborhoods.

As for the displaced, Muhammad al-Abdullah, their area is not safe for returning, and he added, "How do we return and the tools of bombing and injustice are still present there."

The coc-chair of al-Arishah camp, Zaher al-Gharbi, explained that more than 250 families have returned to their homes and villages east of the Euphrates, which are protected by SDF forces, such as al-Baghouz, al-Soar, al-Tayyana, and other towns.

And al-Gharbi noted that they can return to their areas without referring to any official authority. There are only routine procedures inside the camp. 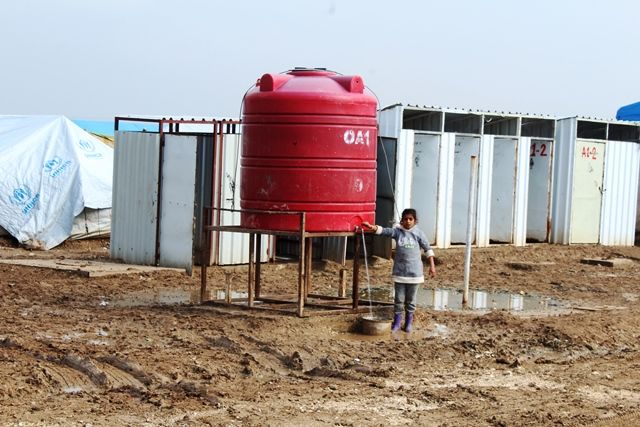 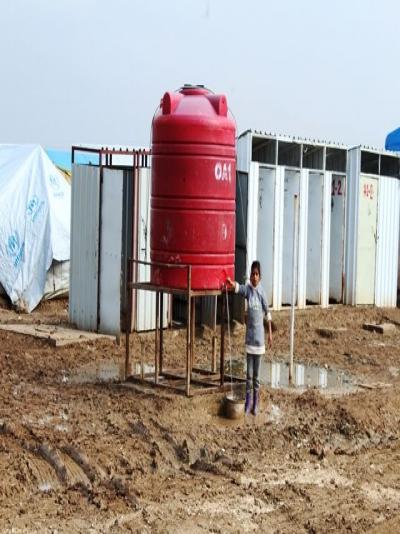 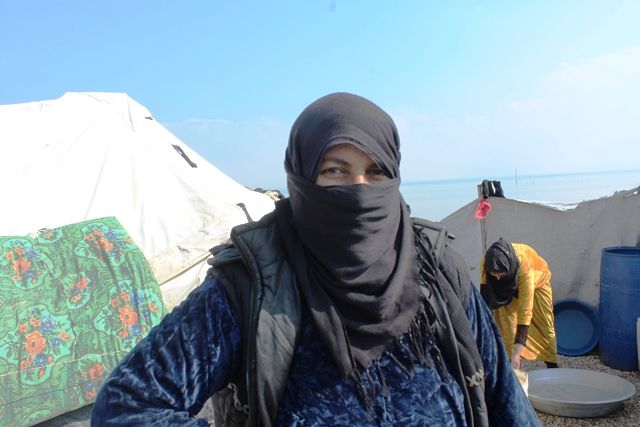 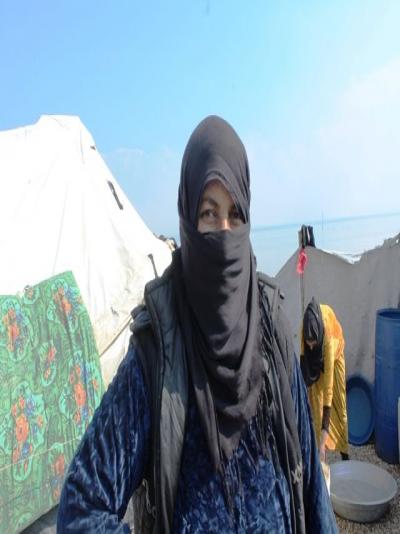 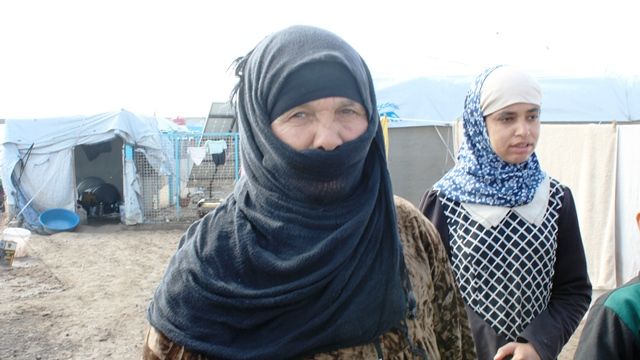 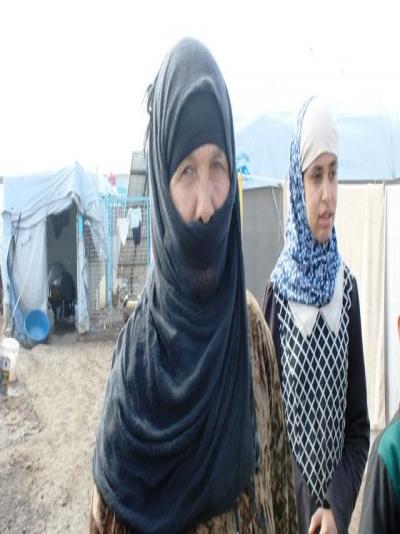 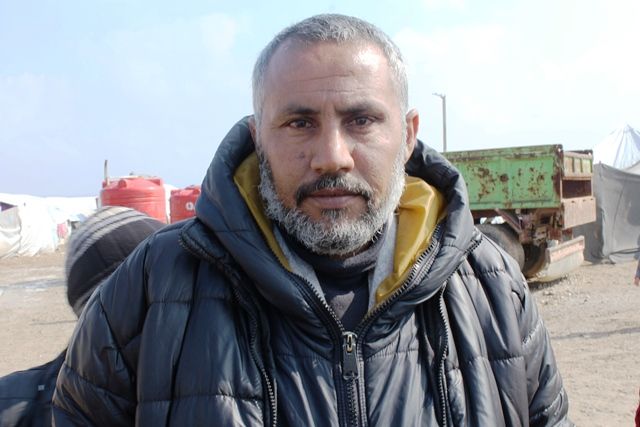 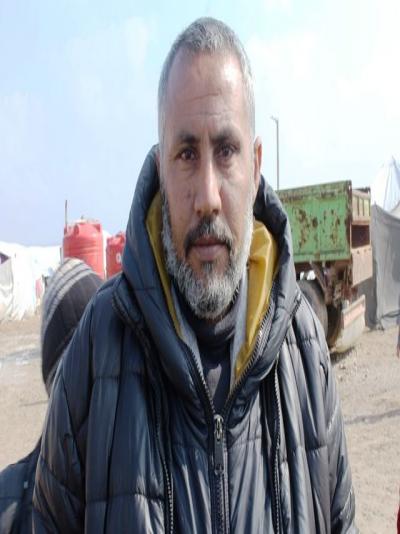 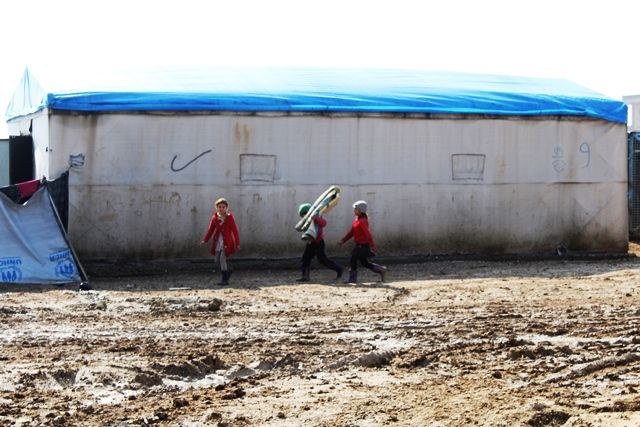 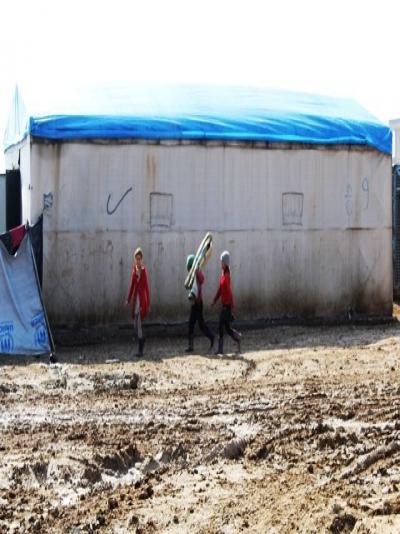 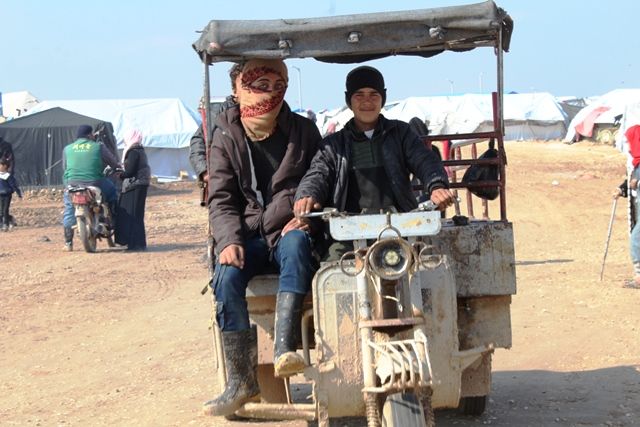 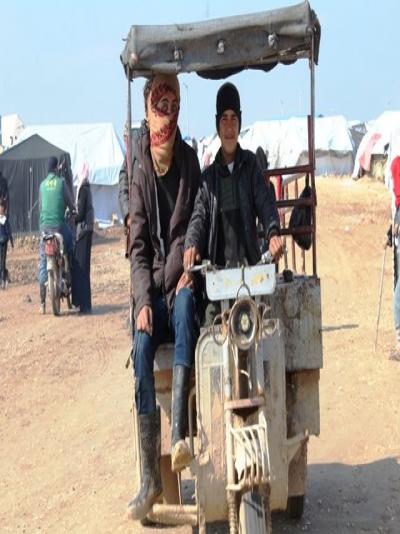 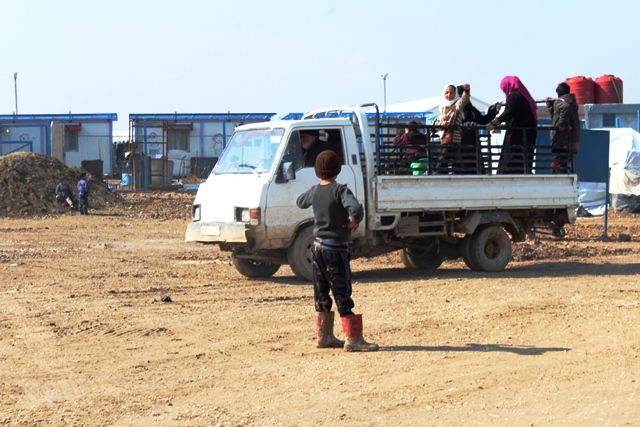 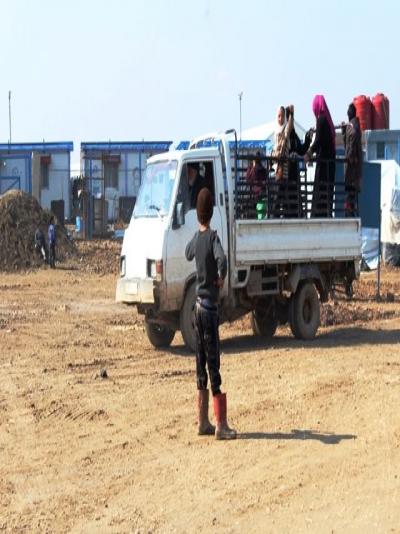 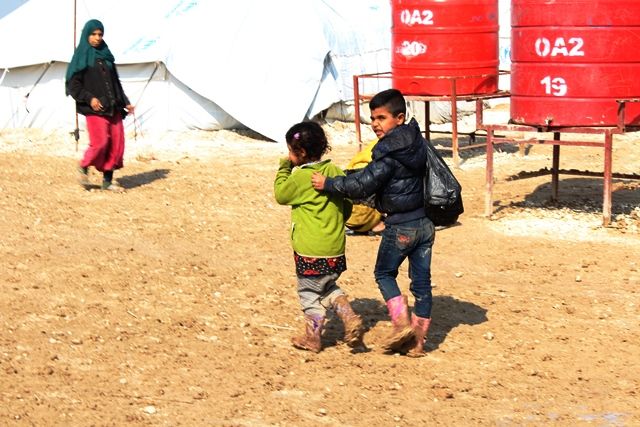 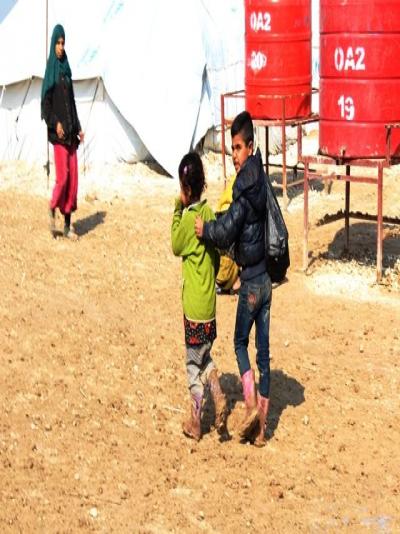