In the village of Derna Agi in Çilaxa district near the border with northern Kurdistan, where the meeting point of the joint Russian military patrols occurred, the farmer Mohiudin Abdul Razzaq was sniped on his farmland yesterday.

Mohiuddin Abdul Razzaq, 50, a father of 12 children, was working on an agricultural tractor, on his farmland, when he was shot by a sniper from the border guards of the Turkish occupation army.

Riyad Abdul Razzaq, who is the cousin of the deceased, said that his cousin was working on his farmland, when he was sniped by the Turkish gendarmerie, and he also continued, "Yesterday at about 15:00, my brother went with his son to his farmland to plow the land in preparation for the cultivation of summer vegetables, and he was away from the border 500 meters away, when he was shot in the head, he lost his life. "

He also added, "We are working on our land, plowing and planting, but our fate is death at the hand of the Turkish occupation army."

The condition of Riyad is the mouthpiece of all the people of the village and the rest of the border villages, especially with the approaching date of the start of the harvest of wheat and barley, which threatens the livelihood of thousands of families in the border villages.

He appealed to Riyad, through our agency, the United Nations and the coalition countries to intervene to put an end to the violations of the Turkish occupation army against civilians in the border villages.

Two farmers from the village of Patrazan, in Çilaxa district, were wounded by the Turkish occupation army, while working on their farmland last year.

The Turkish occupation army has, over the past years, restricted the people and farmers along the border strip with Rojava regions, which negatively affected the lives of the people and the agricultural sector in particular. 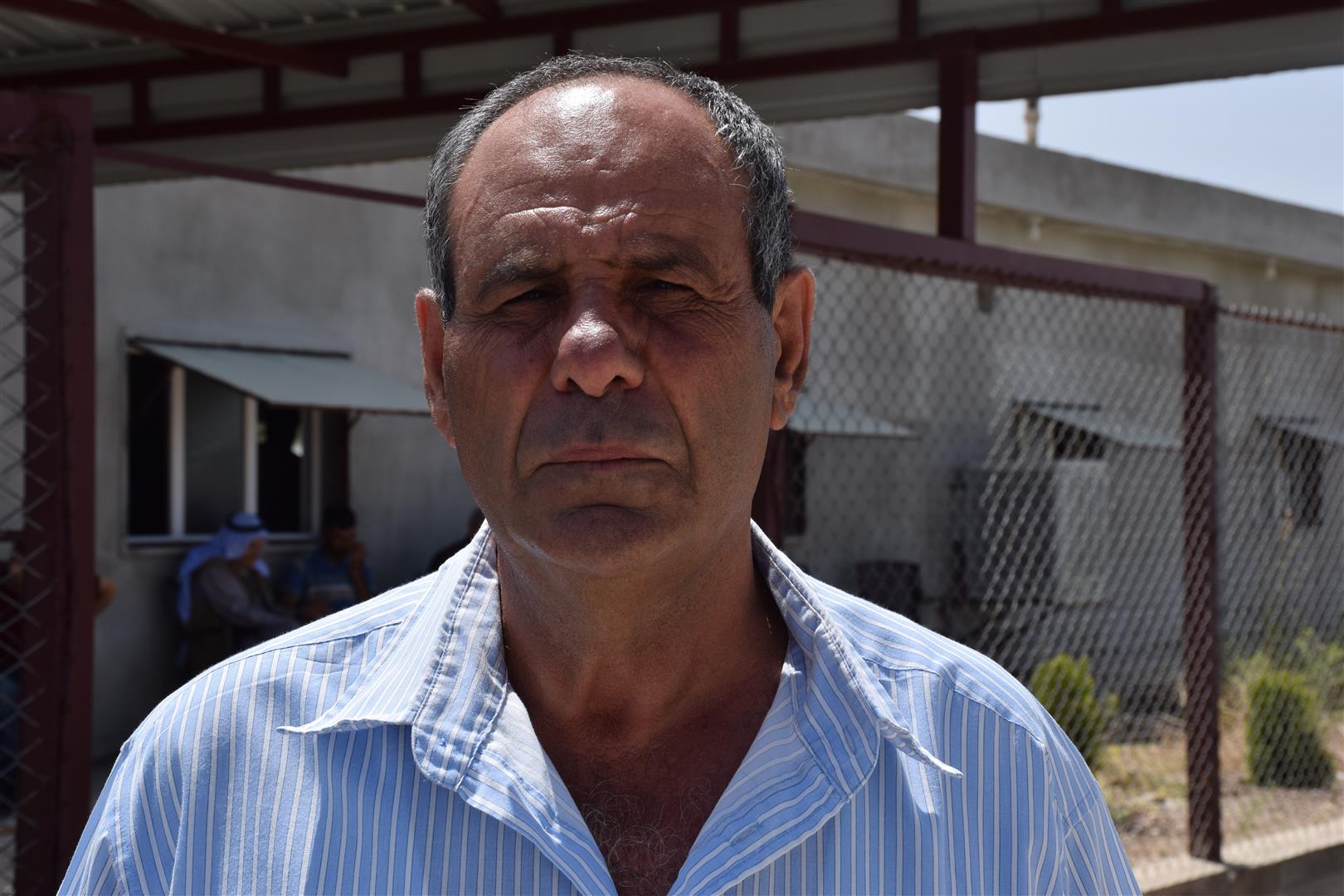 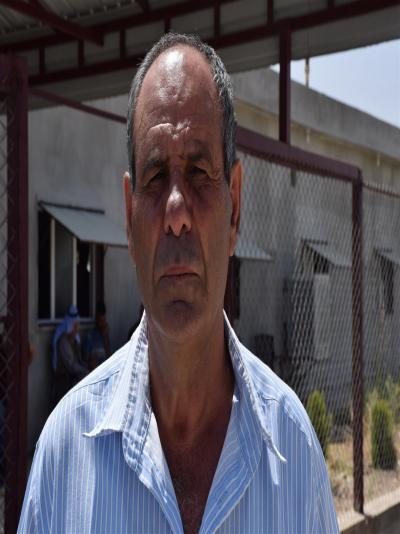 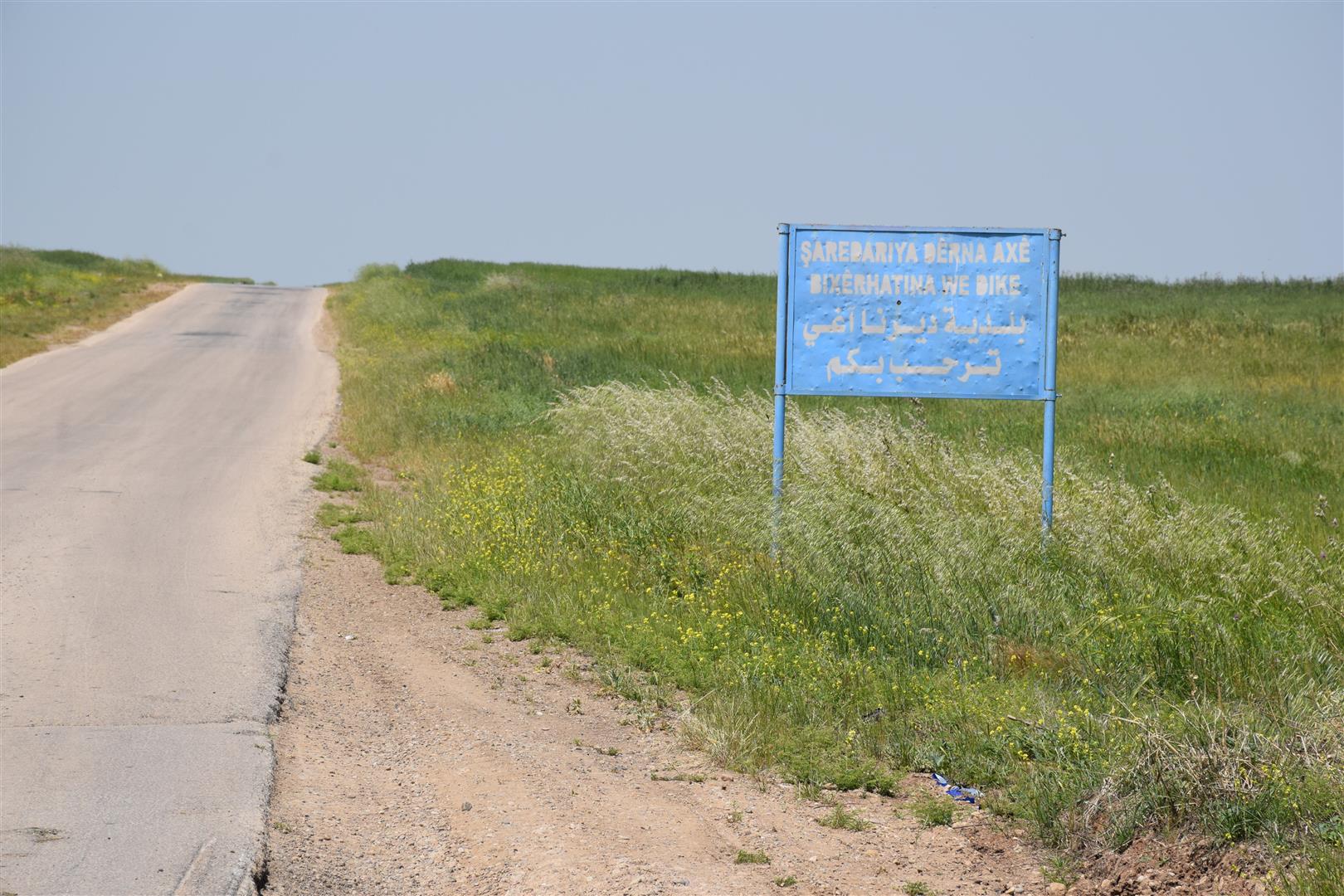 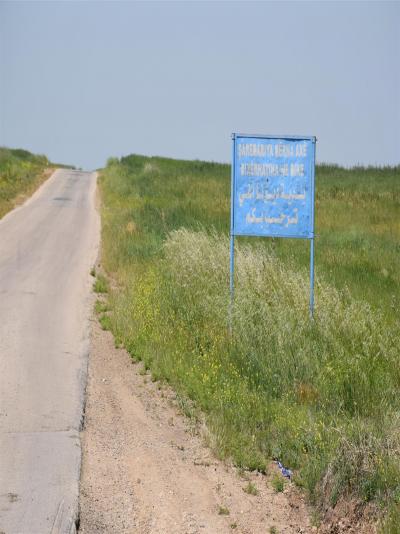 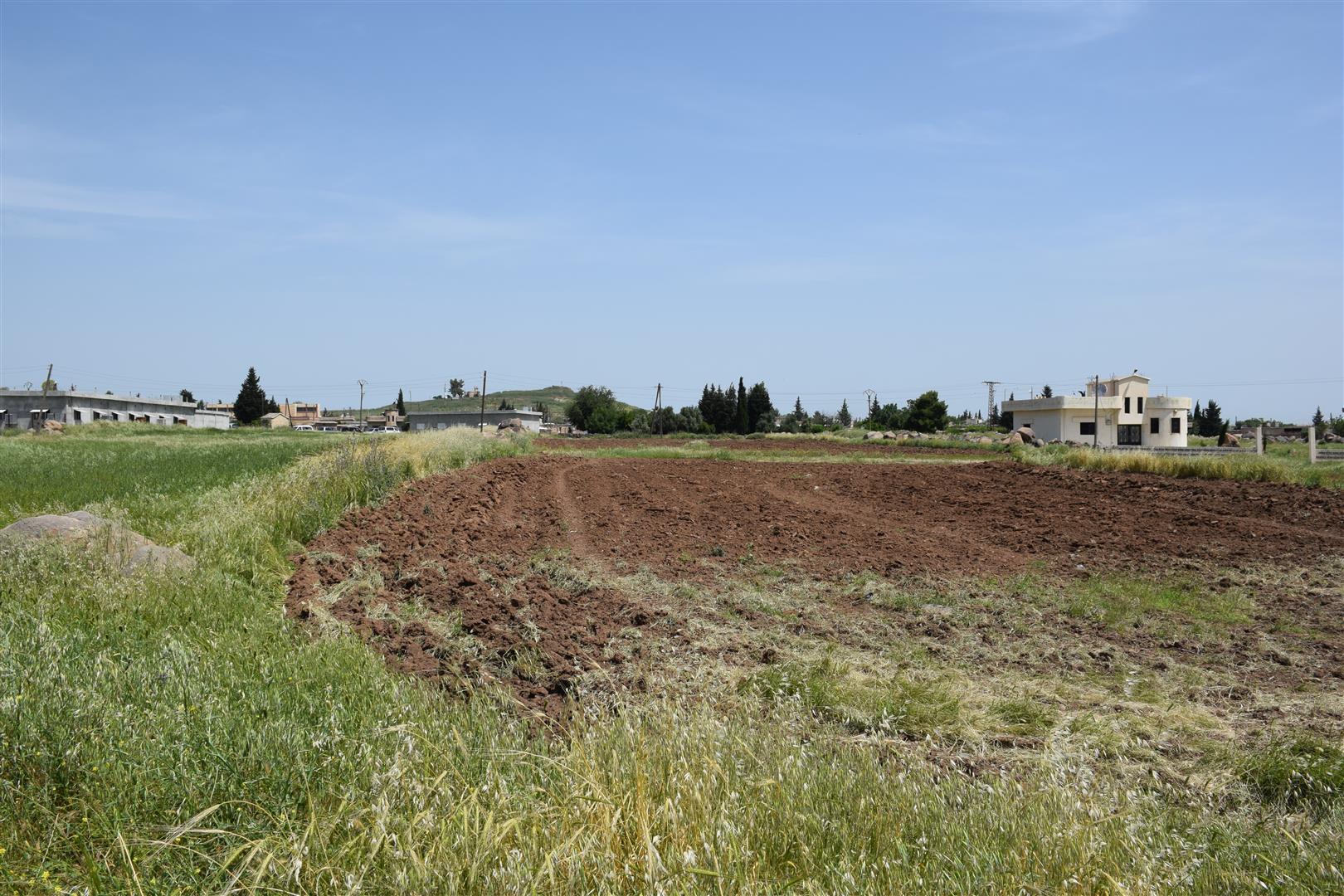 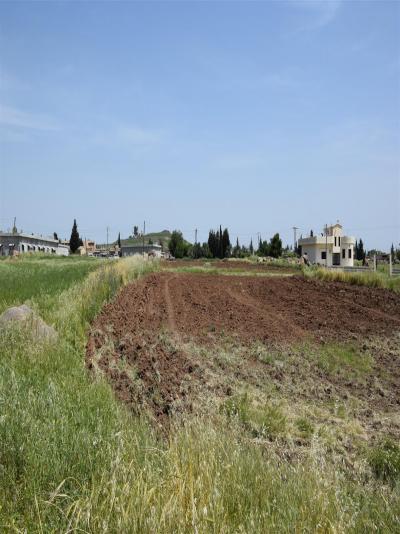 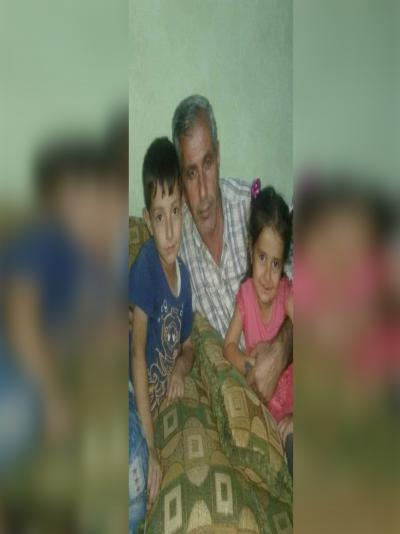