There have been many painful stories recently from the occupied Afrin canton in the absence of a deterrent to the inhuman practices of the Turkish occupation army and its mercenaries, to change the demography of the region by various means.

In the midst of these stories, Internal Security Forces member Abdo Omar recounted what had happened to him told Hawar news agency (ANHA) during his abduction by the Turkish occupation army mercenaries in Mahmudiya neighborhood of Afrin on March 14, 2018 and the practices he suffered in their prisons.

“On March 14th, I was kidnapped by the Turkish occupation mercenaries in Mahmudiya neighborhood of Afrin city while I was heading to my house to prepare to leave the neighborhood. As I approached our house, I saw a group of mercenaries shooting at me, I tried to hide in the alleyways, but I was surprised more than 20 mercenaries who came out in front of me who kidnapped me and beat me until I fainted."

Abdo points out during his story that after he fainted as a result of the severe beatings, he was then linked to the base of the Doshka and went to a mercenary headquarters and then sent to the village of Kafr Zeta, which is one of the prisons of the Turkish occupation army.

"After beating me, he brought a map of the city of Afrin and asked me about the military positions within the city, I told him I don't know anything about this. Where 8 mercenaries beating me, then they sprayed salt on my wounds, but I refused to say anything.

Some die from lack of food and others from severe torture

In the midst of the events he recounted, Omar confirmed the death of some of the abductees in the prisons of the Turkish occupation as a result of severe torture and lack of sanitary facilities, and the placing of prisoners in places unfit for human residence, and there is name to prisoner called Hasso still remains in his mind, he was with him the prison.

According to Abdo Omar, Hasso was subjected to the most severe torture because his accusation of belonging to YPG was proven “they tore the flesh of his body with blades, and he was paralyzed by the severity of the torture, He was forced to sleep in a dirty bathroom which led to worms spreading in his wounds, he died three days after the worms began spreading in his body. "

Abdo's memory did not betray him in telling the story of Manan, he is from Mobato district, where he was imprisoned in his cell and who died as a result of a severe shortage of prisoners. Every two or three days they gave less than two loaves of bread for two people to eat. "

Turkey's practices are contrary to the Third Geneva Convention

In turn, human rights activist Mohammed Jamil denounced the brutal methods of torture in secret Turkish prisons in the areas they occupy, asserting that they are war crimes against humanity. He pointed to the urgent need to internationalize these violations and to talk about them in international forums.

Jamil pointed out that the possibility of escaping from these prisons is a bit, and that the survivors' accounts and the practices they suffered, "put the Turkish occupation army in violation of the Third Geneva Convention, which provided for the protection of the rights of prisoners of war." 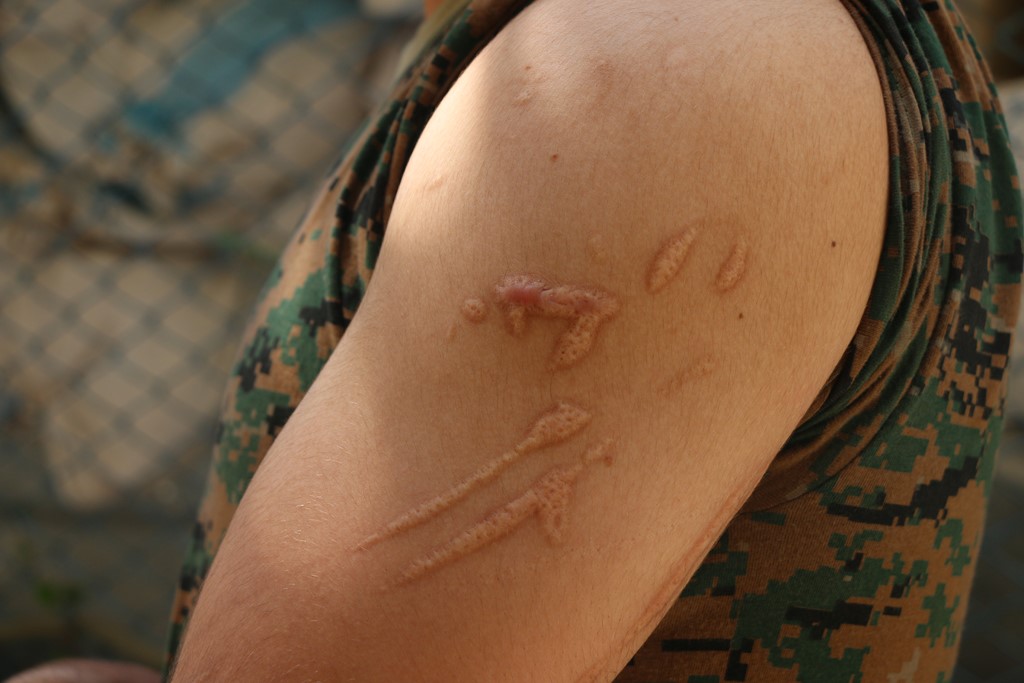 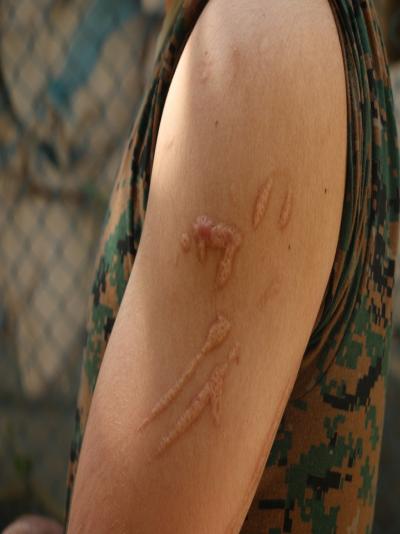 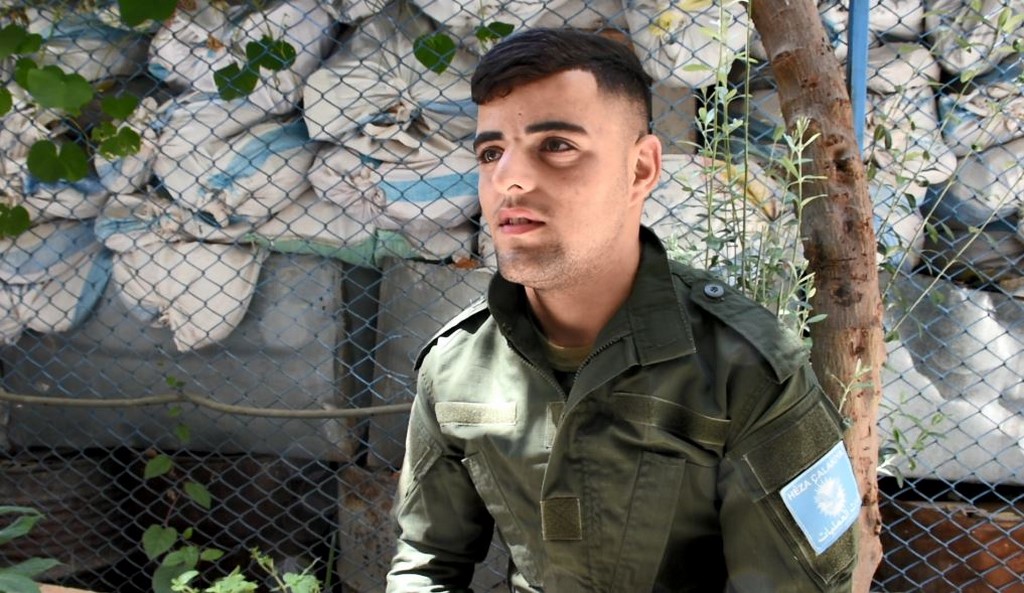 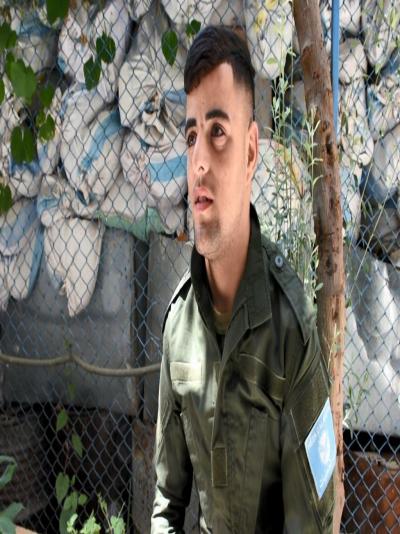 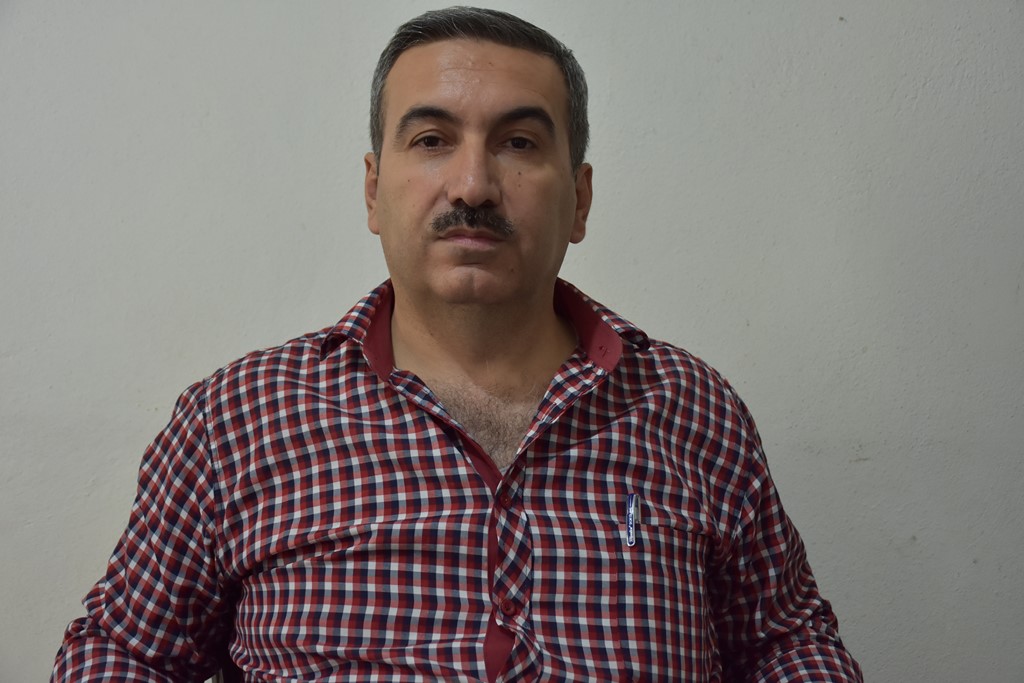 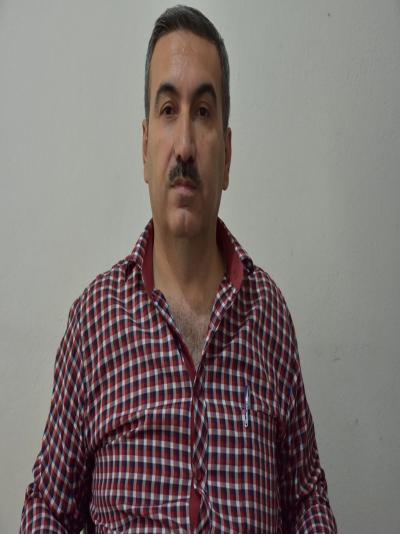 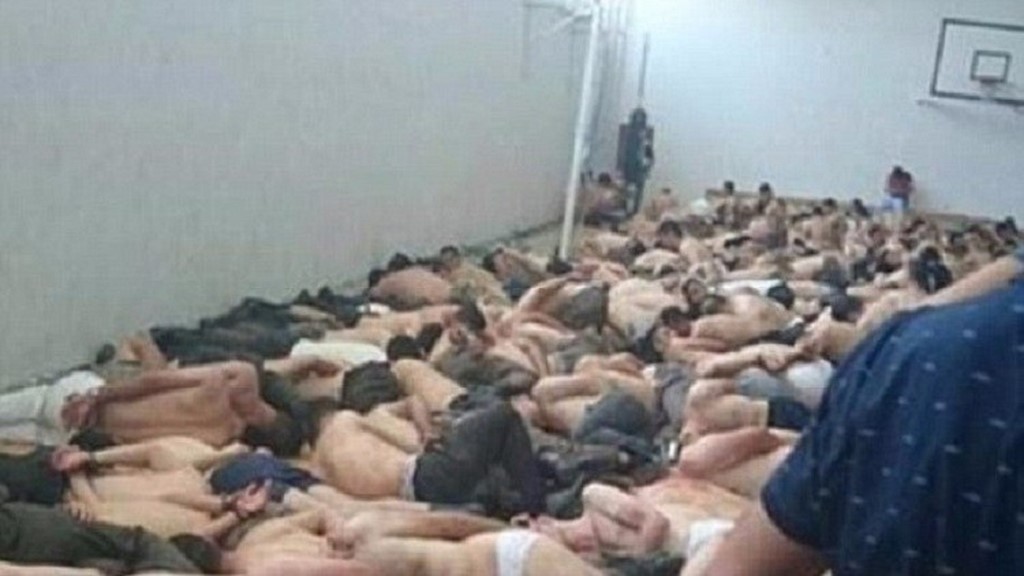 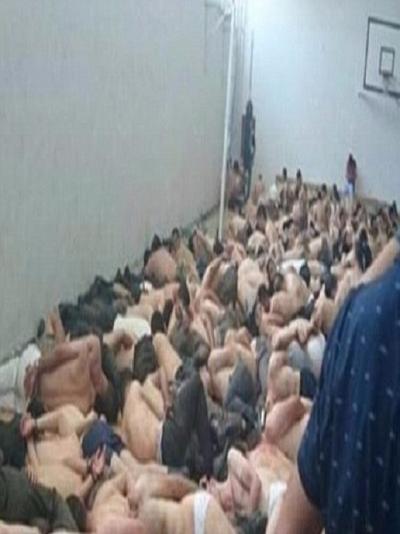 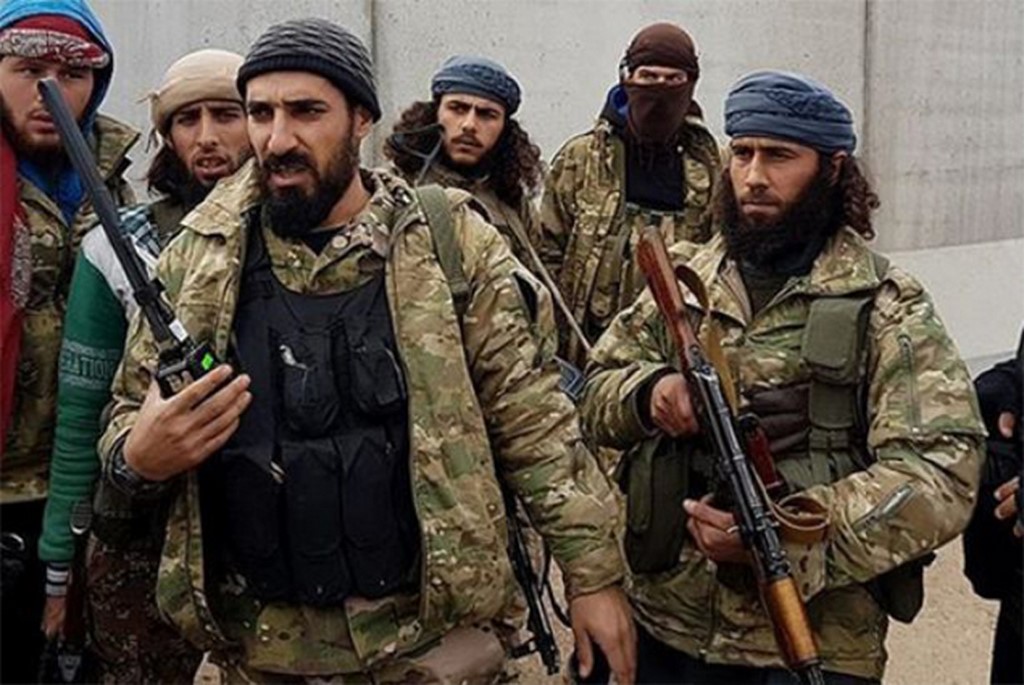 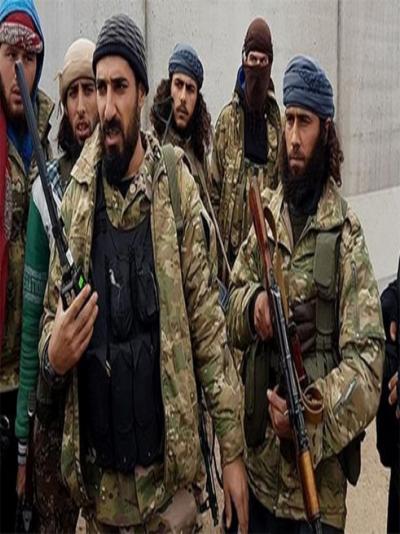 ​​​​​​​The Defense Affairs Office in North and East Syria denied all the accus...

​​​​​​​France calls on foreign powers not to interfere in Libya