The Martyr Shayar Military Academy in the Tal Barak district of Al-Jazira region today initiated the first training course for 110 Arab fighters in al-Hol sector, the day after the formation of the council, on Wednesday 19 June.

The Martyr Gabar Saqqar training course, his real name Waad Hamoud, named after a fighter in the Syrian Democratic Forces who was martyred during his campaign to liberate Deir al-Zour. The course is scheduled to last for 45 days during which the fighters will receive intellectual, ideological, political and military lessons.

The opening ceremony started with presenting military fighters of al-Hol sector's Military Council with a military parade, followed by the Martyr Shahar Academy delivered by the head of the academy Ronak Arab, where he congratulated the formation of the Military Council in the sector and the accession of new fighters in a training course.

"I joined the Martyr Gabar course to take advantage of the approach of our martyrs and leader Abdullah Ocalan, and to follow the footsteps of the martyrs morally, politically and intellectually," he said.

The fighter Farat Sakkar explained that he joined al-Hol sector's Military Council and joined the training course to raise his military experience and to benefit from lessons and intellectual meetings. 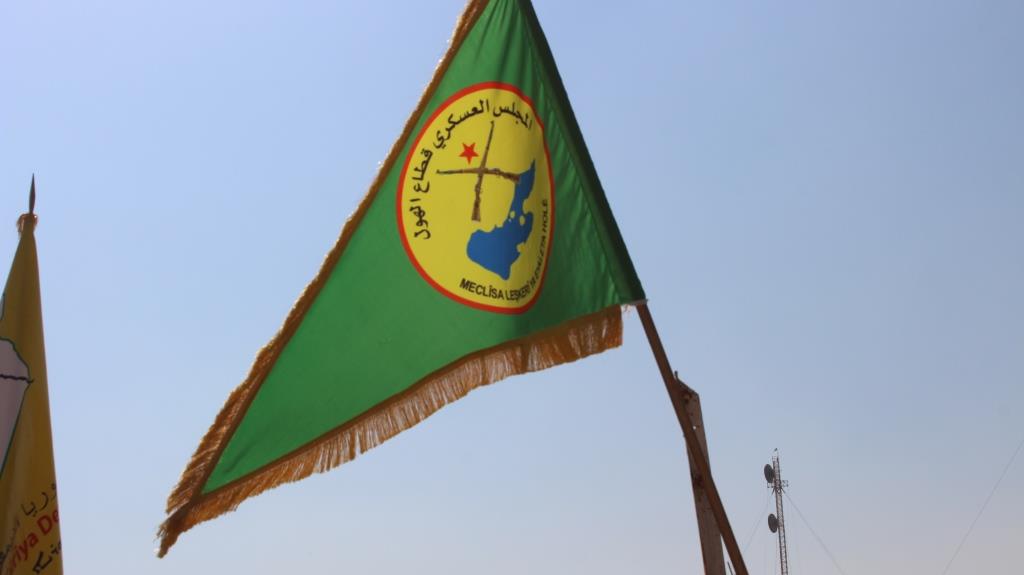 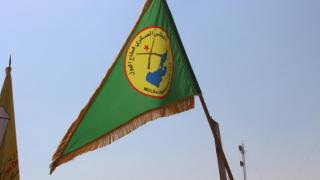 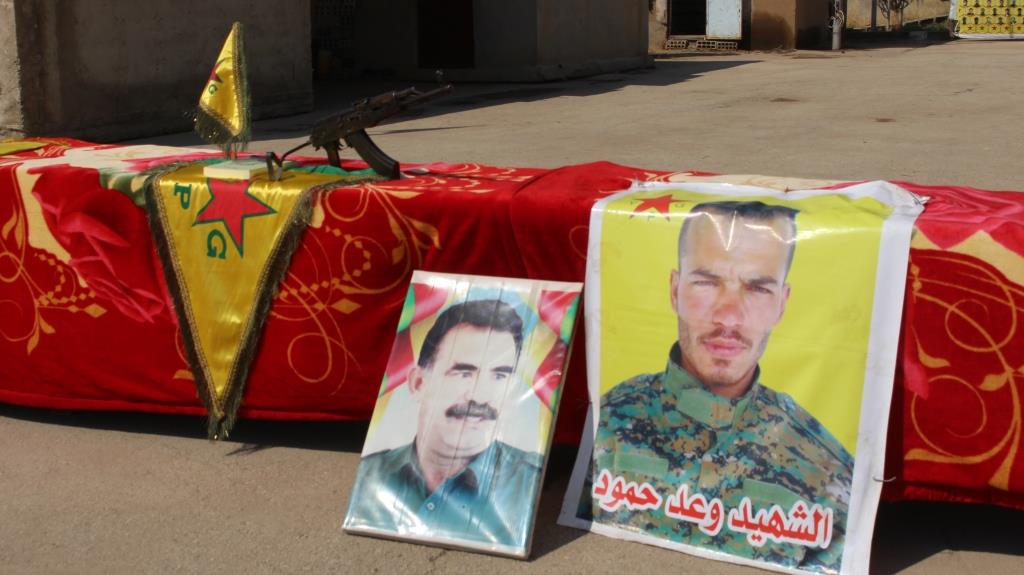 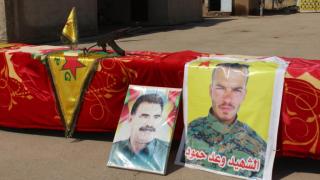 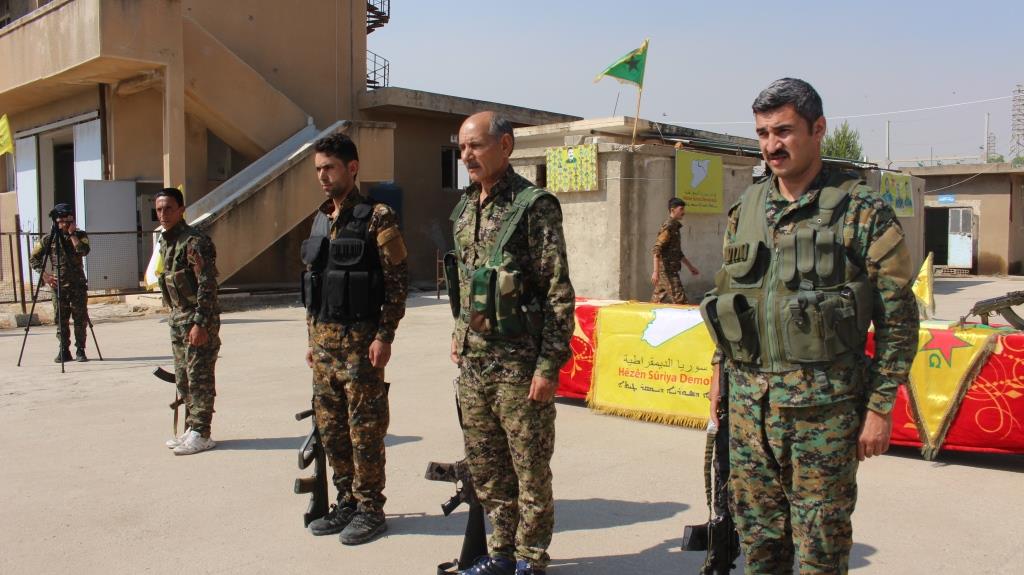 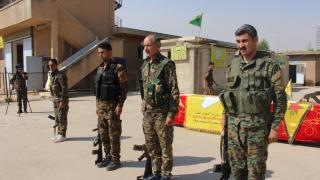 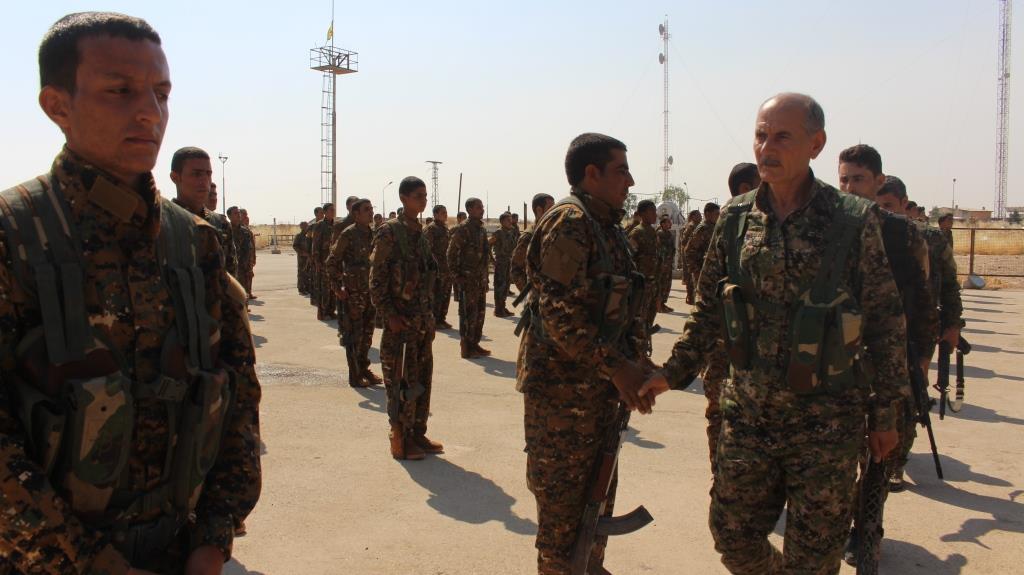 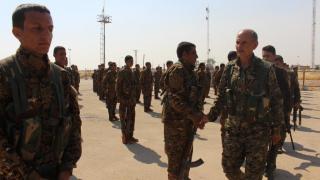 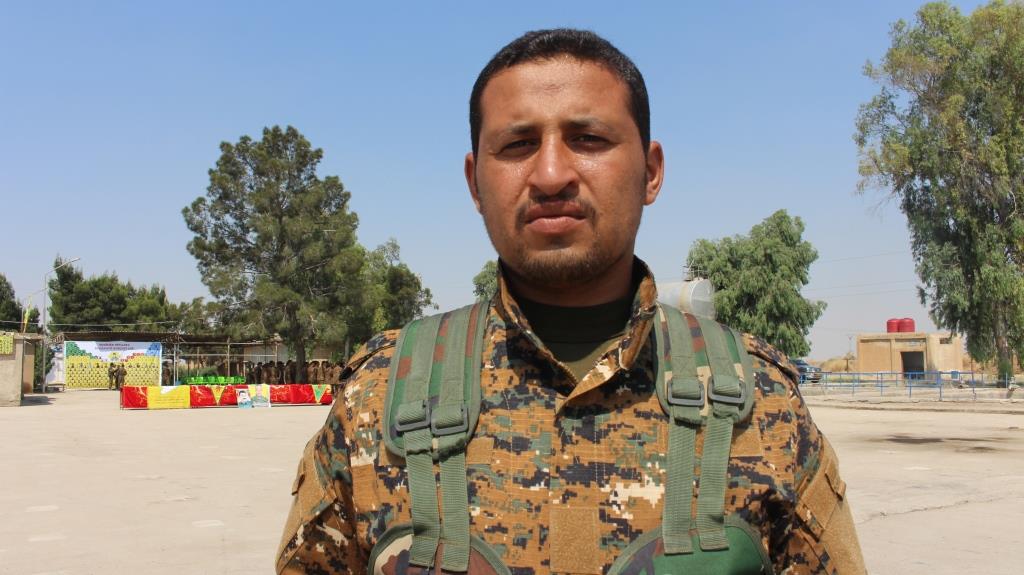 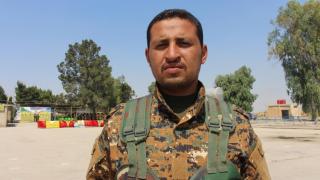 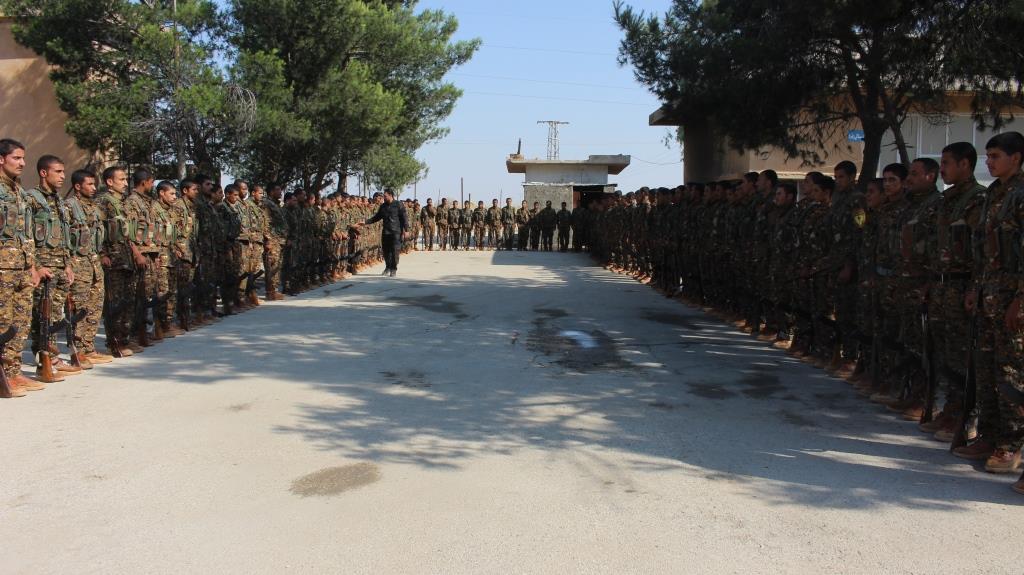 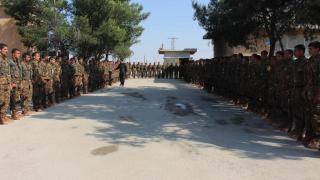 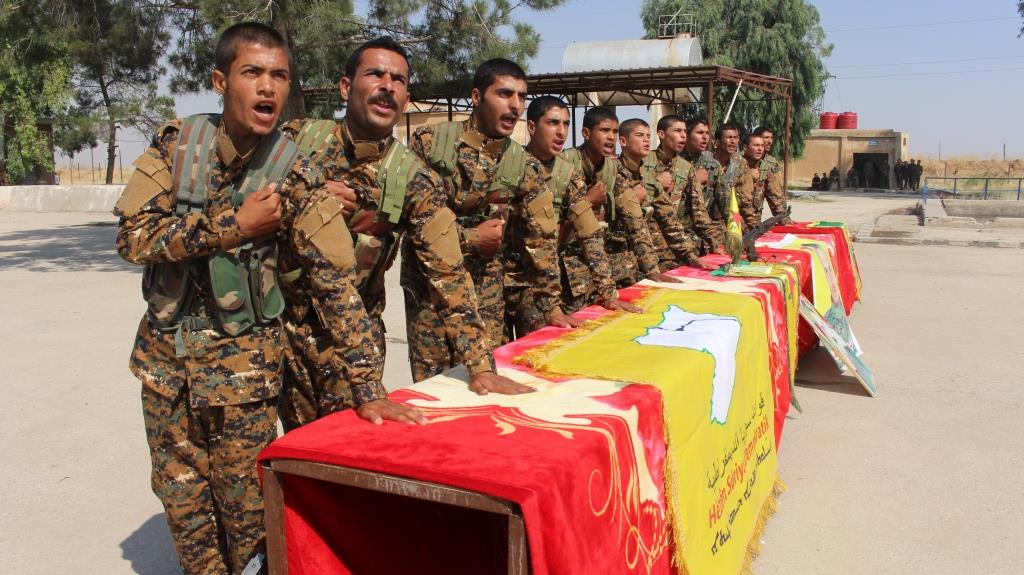 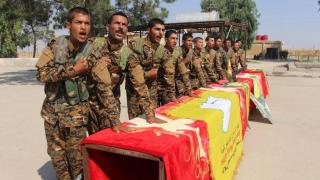 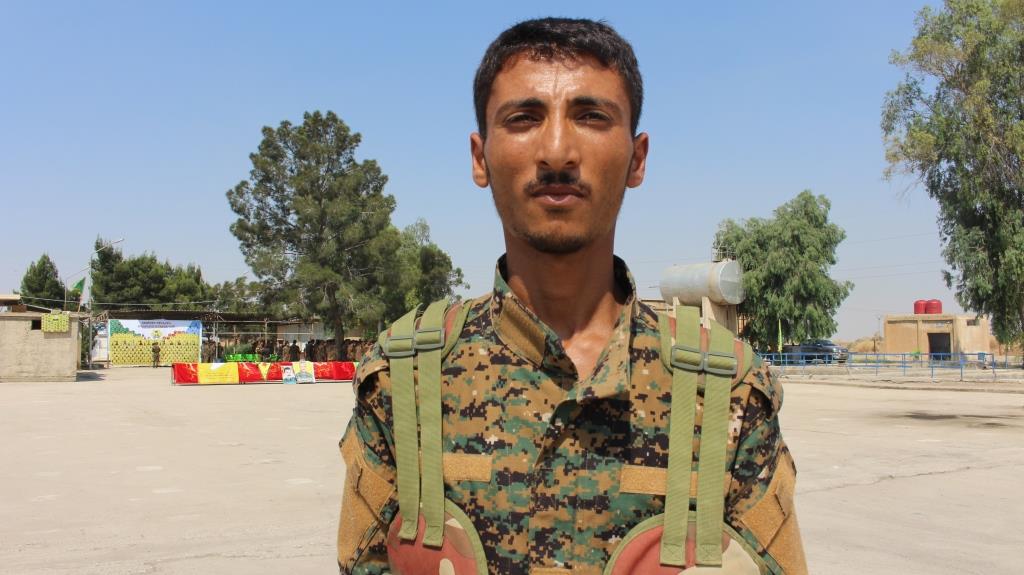 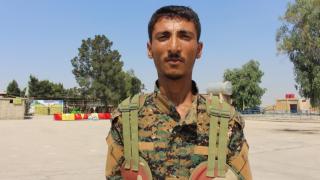 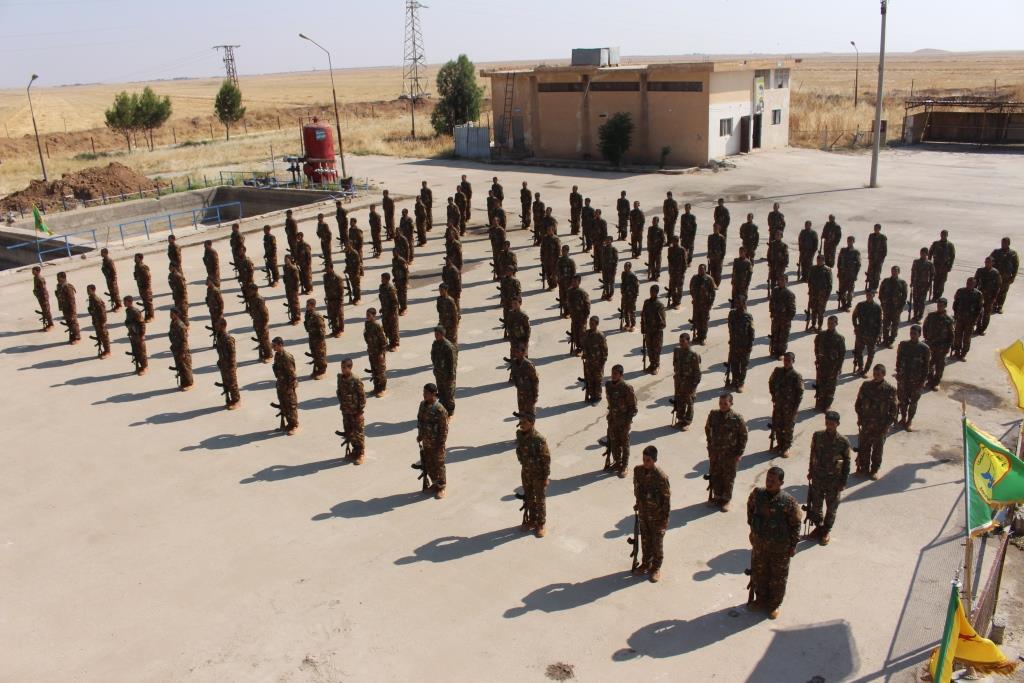 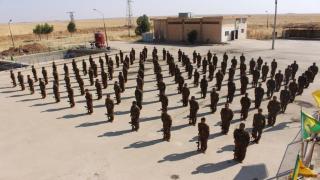 The Turkish occupation army and its mercenaries re-shelled  Um al-Kaif, which belongs to Te...

The Turkish occupation army and its mercenaries are bombarding the villages of Shera and She...
Old Website

Ralph Abraham: I'm astonished about development in NE Syria, despite the war

Macron: Turkey must realize that Paris to not accept its support for hardliners in France