Thousands of ISIS mercenaries and their families left the town of Al-Baghouz in the countryside of Deir Ezzor, after the SDF liberated it in February 2019, and a section of Al-Hol camp was designated for women and children of mercenaries.

During the searches conducted by the Yazidi House in coordination with the administration of Al-Hol camp, more than 54 women, in addition to 179 children, were freed, while searches are still ongoing.

A source from the security forces inside the camp, he explained to our agency, that they expected other Yezidi children and women inside the camp, but due to the strict supervision of them by ISIS mercenary women who prevent them from leaving, they were unable to free all Yezidi women and children.

The source noted that ISIS women still use Yezidis as their maids inside the camp.

The administration of Al-Hol camp handed over a Yezidi child, Malika Saad Dakhil, to the Yazidi house in the city of Hasaka, after they found her in the camp, where she was taken by an ISIS as a servant.

"I was kidnapped 5 years ago by ISIS mercenaries in 2014, when they started their attack on Şengal, my father was killed in Şengal, but my mother, brother Radwan and I, as the mercenaries transported us to a large house, then we moved by car to the town of Al-Hajin in Deir Al-Zour. she told in an interview with Hawar News Agency ANNA with Malika Saad Dakhil, who is ten years old.

Malika added, "one year passed, my mother and my little brother were killed as a result of an air strike on the house we lived in in Hajin town, there was nothing left of my family other than me. After I was transferred to the hospital and recovered, a mercenary woman took me and stayed with me until I came here, and she was of Arab origin from the Syrian city of Homs. "

Malika confirmed that her demand is to return to Şengal, to live with her relatives, and to get rid of ISIS mercenaries who killed her family.

A member of the Yazidi House in the Al-Jazeera region - the Hasaka branch, Mahmoud Rushu explained, "After the ISIS mercenaries attack on Şengal, Malika family was among the families that the mercenaries carried out killings and kidnappings against, and took them to the areas they occupied in Syria.”

There are many Yezidis in the hands of mercenaries so far, in Al-Hol camp and Idlib area."

On how to get to Malika, Rasho noted, "We are very late until the Yezidi girls are found because of our reliance on some sources. Malika in particular was found by a Yezidi woman freed from the hands of the mercenaries, and through her the Malika tent was identified, and of course with the help of the security forces in the camp. "

On the reasons for the delay in revealing the fate of the other Yezidis and removing them from the camp, Mahmoud Rasho pointed out that "the main reason for our delay is the change of their names, and the great influence on their mentality by ISIS women, in addition to the families of mercenaries who have Yezidis who do not announce their presence and rise to intimidate them. "

Mahmoud Rasho indicated that mercenaries in al-Hol camp have been dealing with Yezidi girls so far in a "slave" manner, as they have become accustomed to this culture and morals.

After Malika was presented to the doctors to check on her health, the Yazidi House is working to return it to her family in Şengal and hand it over to the council there. 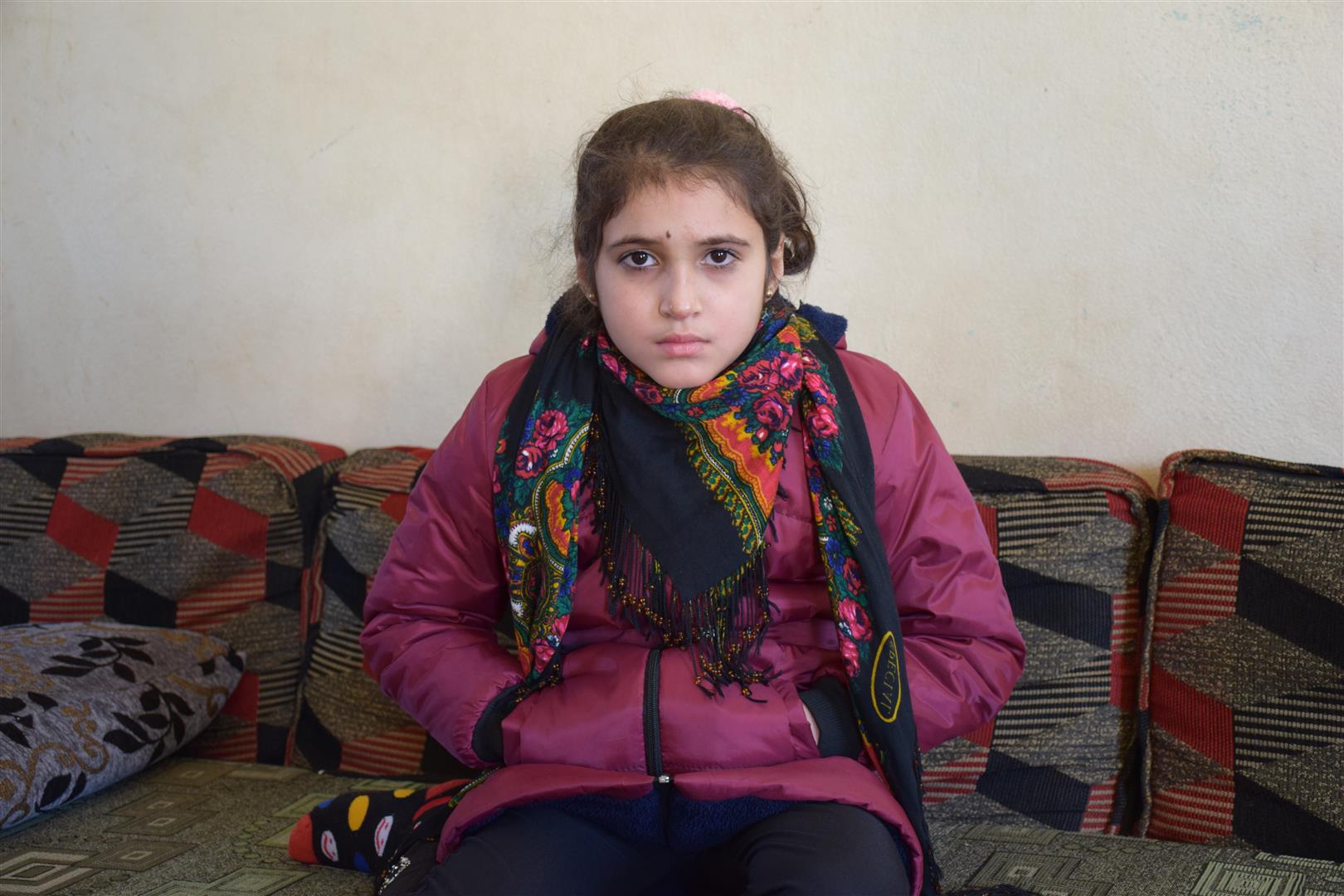 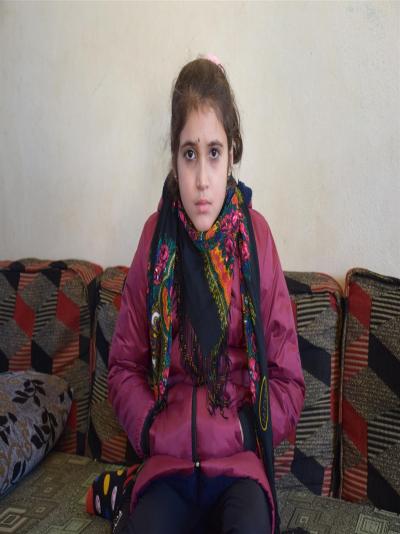 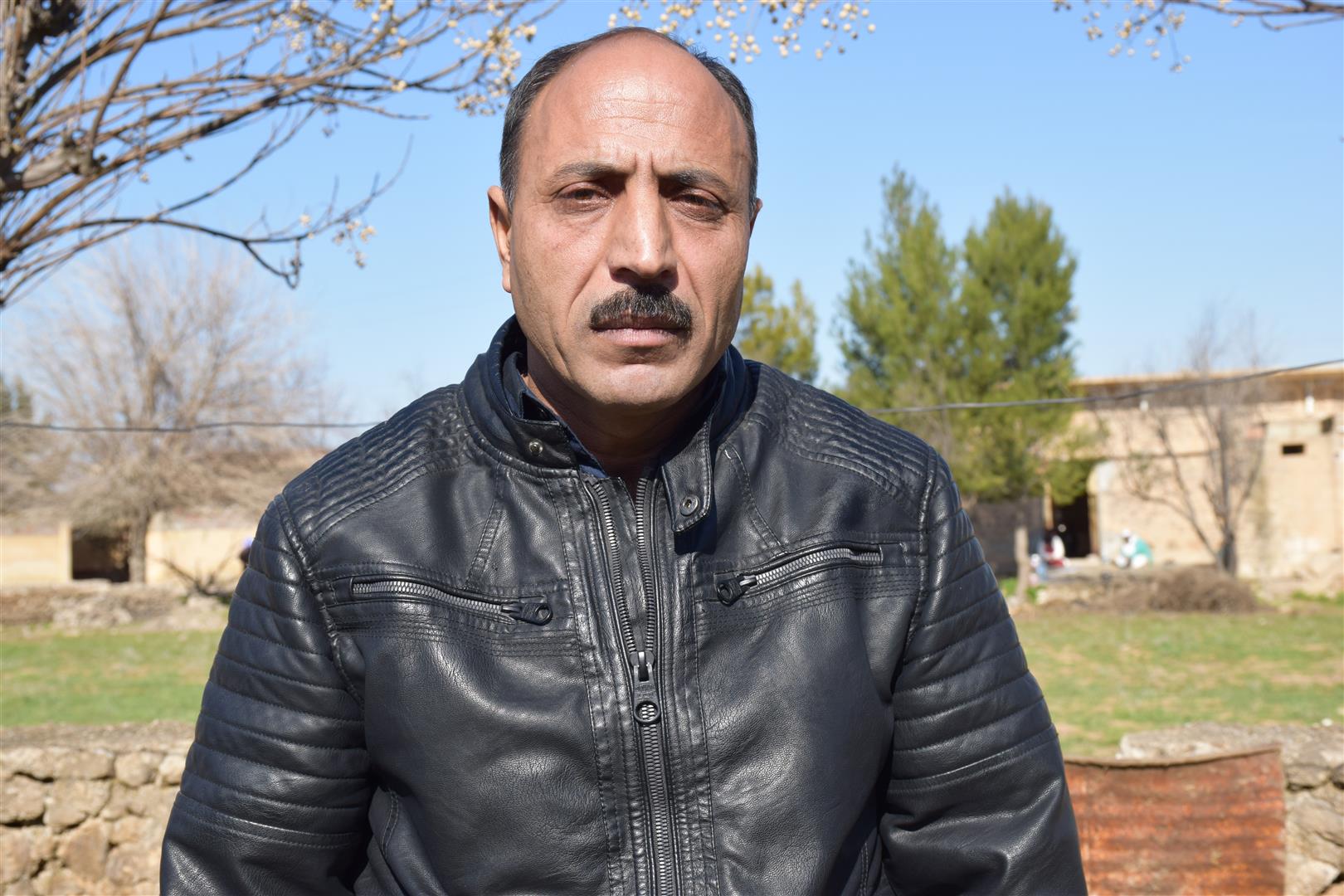 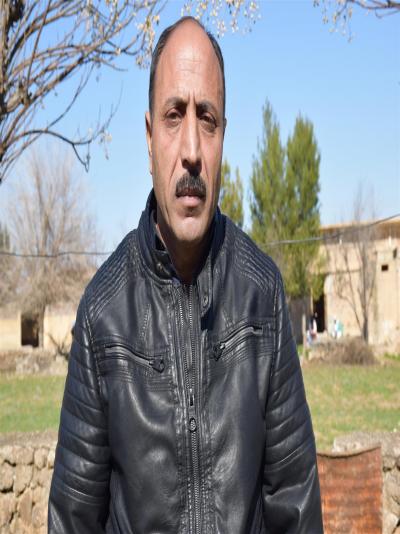 Al-Darbasiyyah teachers described the isolation of the leader Abdullah Ocalan as a "flagrant...

The displaced from Idlib described the situation in the northern Syrian governorate as tragi...
Old Website

“Baraem Al Mustaqbal" is a nursery to help the working mother

Hafter: We are ready for cease-fire, only if Turkey, mercenaries withdraw

- Mother tongue from education and teaching to research stage