After 288 days of hunger strike, the singer Helen Polik who is a member of the music band Yorum Grup, lost her life. She went on hunger strike to protest against the Turkish authorities' arrest of members of her group and demanded their release from prison, in addition to allowing them to continue the music, but the Justice and Development Government rejected her demands, which made her to continue the strike until she lost her life on Friday in Turkey's prisons. 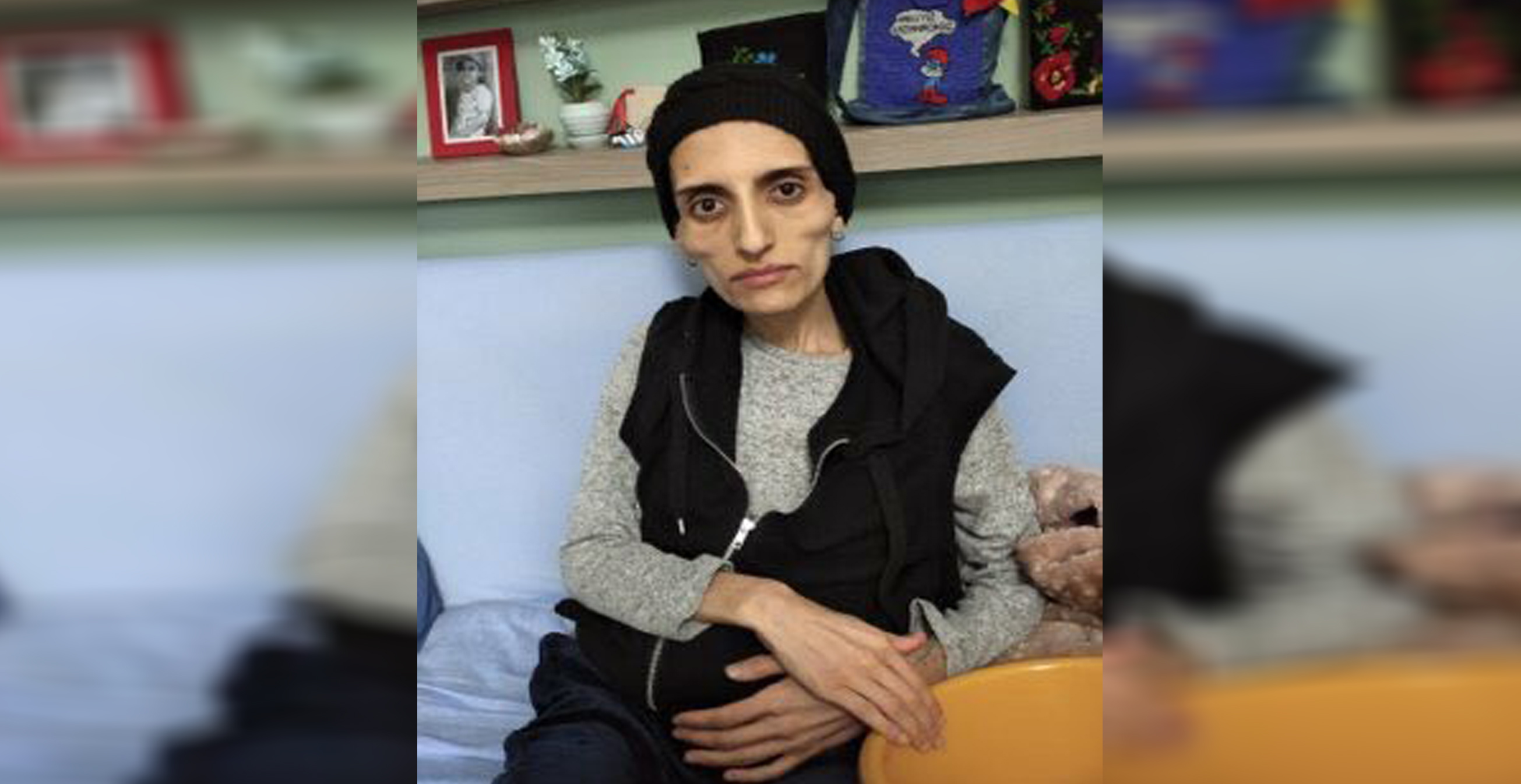 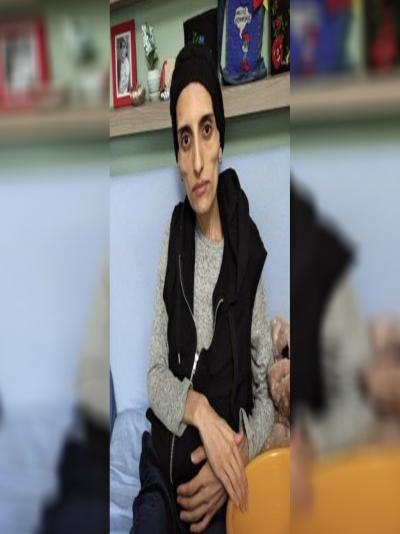 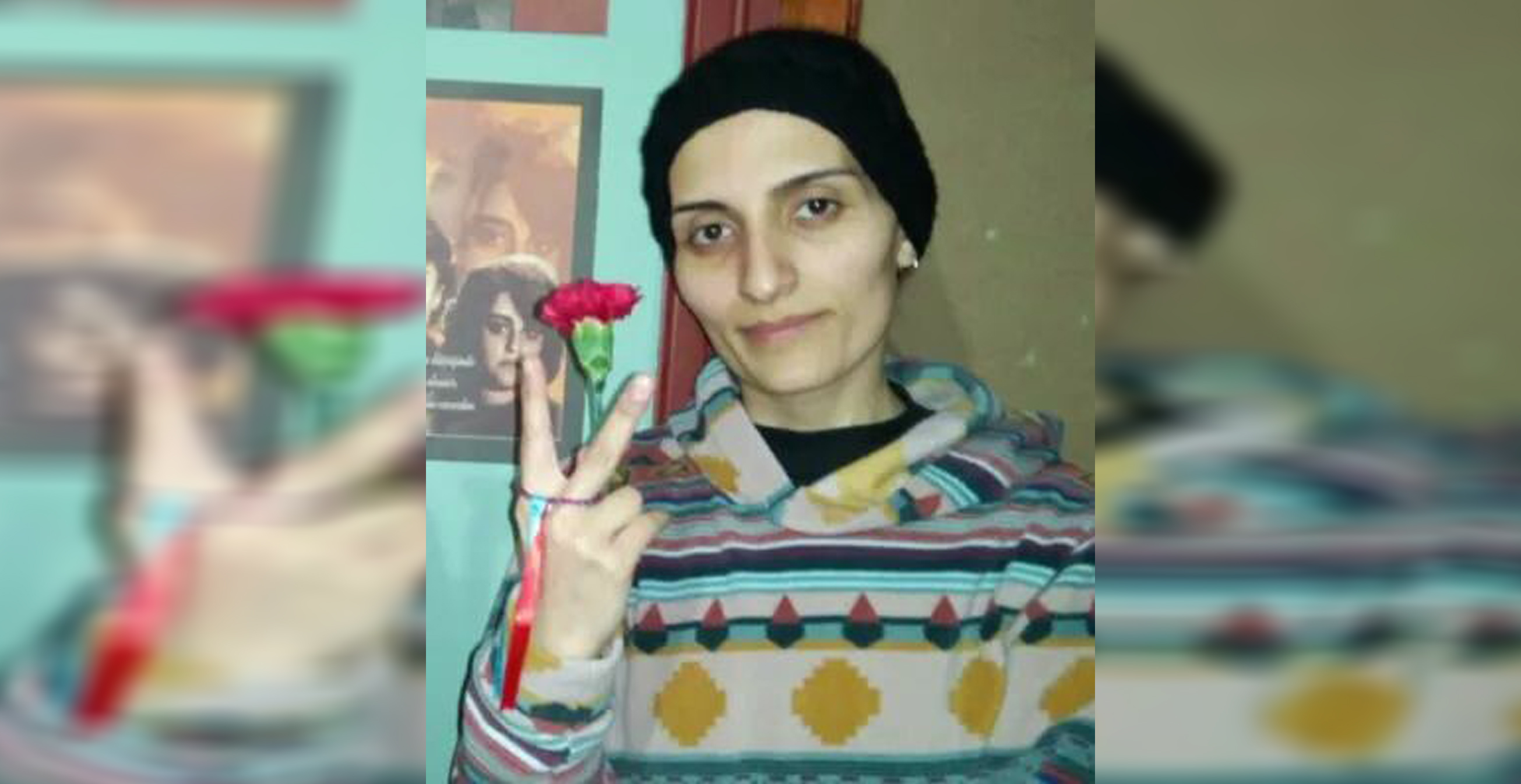 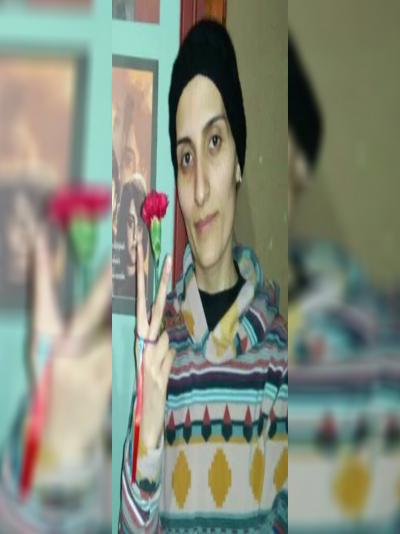 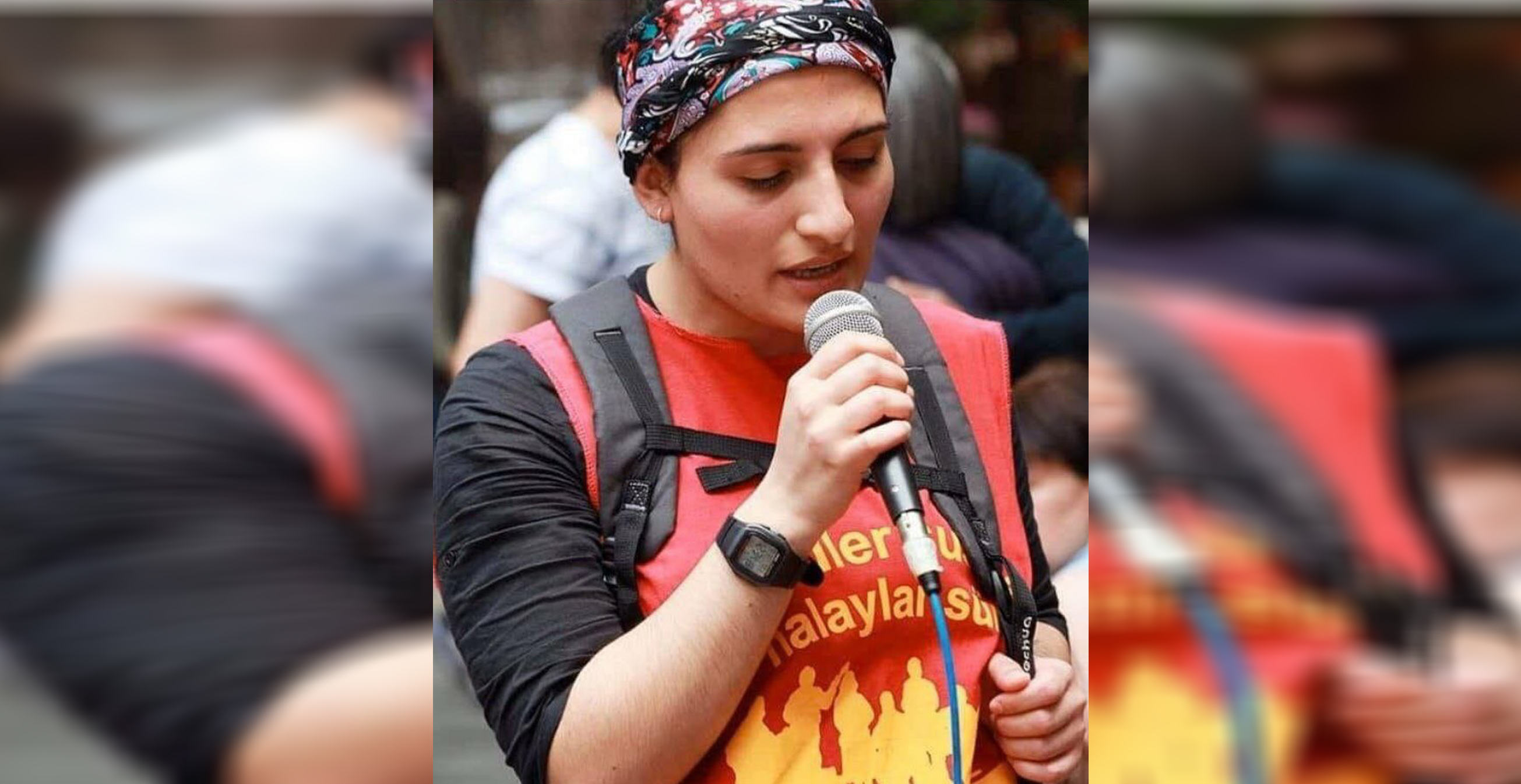 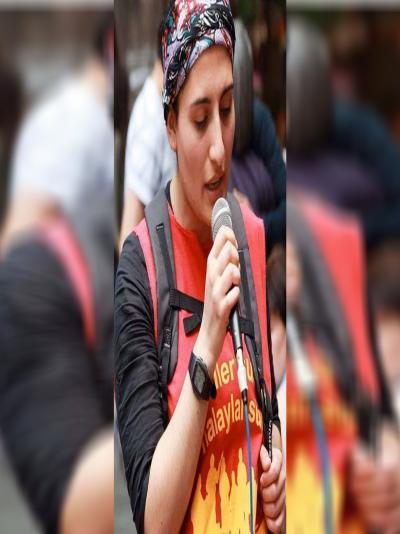 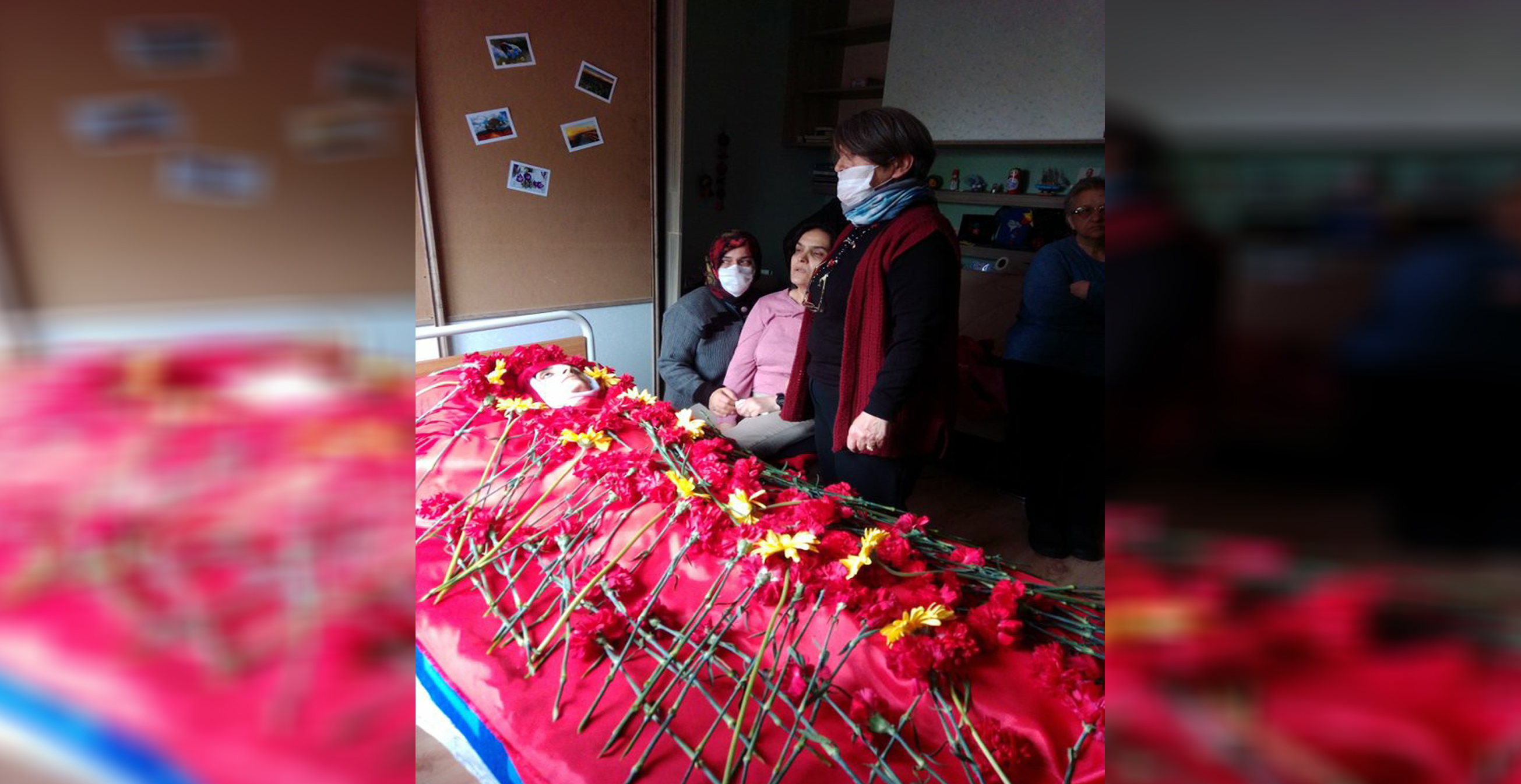 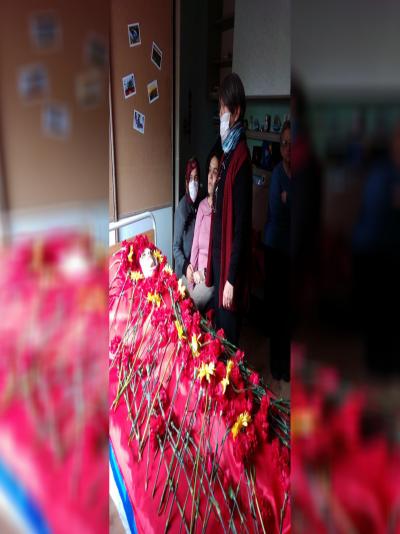 The Turkish occupation army set fire to civilian homes in the countryside of Tel Tamr, after...

The people of Al-Bab occupied by the mercenaries of the Turkish occupation, took to streets ...

The Syrians continued, along with the world, the most heinous human and moral crime committe...
Old Website