After the defeat of Daesh mercenaries, the voices calling for the establishment of an international court on the geography of north and east Syria are mounting to try the mercenaries who have committed violations against the people.

In this regard, the Yazidi mother Qedrat Bettal said, "From Şengal to the Syrian territories, Daesh mercenaries have imposed and practiced the worst forms of crimes and violations against Yazidi women in particular. They kidnapped thousands of women, including minors who were sold in the mercenaries' markets."

During the meeting, Qedrat called on the world and the international countries to seek and make redoubled efforts to establish an international tribunal in northeastern Syria, the region where the mercenaries committed their crimes.

Maryam Jendo said, "The Syrian people and the Yazidi women experienced and suffered the most difficult stages, as a result of the mentality the mercenaries practiced against the civilians. All the countries of the world feared the mercenaries, but the Syrian Democratic Forces (SDF) destroyed them militarily."

Maryam added, "The actions of Daesh mercenaries are far from morality and humanity, and it is difficult for us to even remember them. After its elimination, the international community is required to hold them accountable for their crimes."

By trying Daesh, its dormant cells will be exterminated

The young women Orivan Mannan said, "SDF's campaigns to eliminate the terror of Daesh mercenaries in the Syrian territories have helped to save the lives of hundreds of Yazidi women who witnessed immoral crimes committed against women."

In the same context, Orivan stressed that the present stage requires the prosecution of Daesh mercenaries in the territories of north-east Syria to eliminate the sleeping cells.

For her part, Ezdihar Sabry said that the demands of the people of north and east of Syria to establish an international court for holding the mercenaries accountable are legal and legitimate, and this step will be a turning point to start a peaceful political phase to resolve the Syrian crisis." 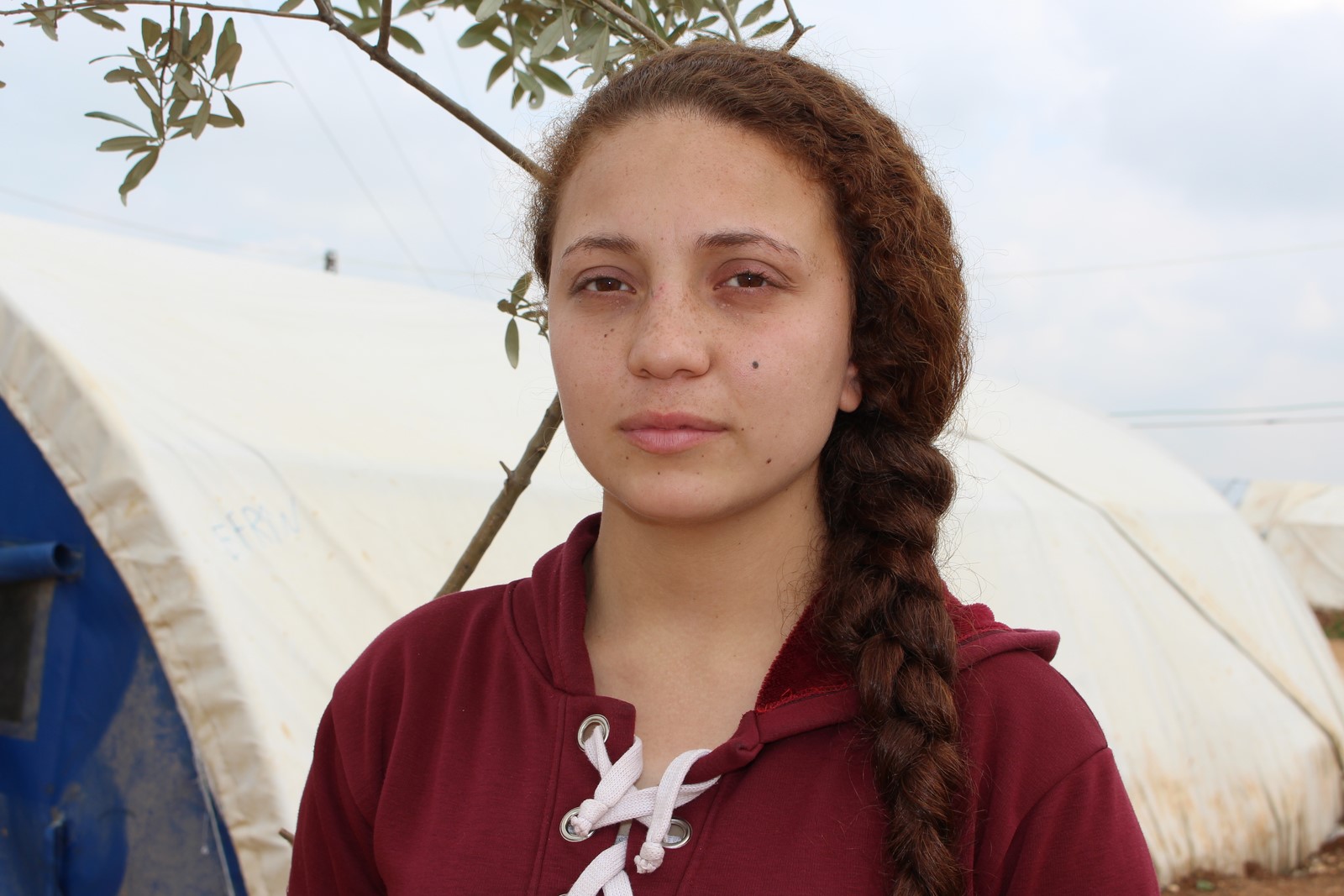 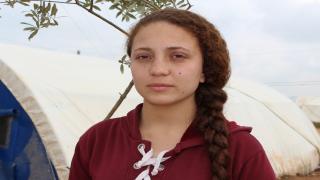 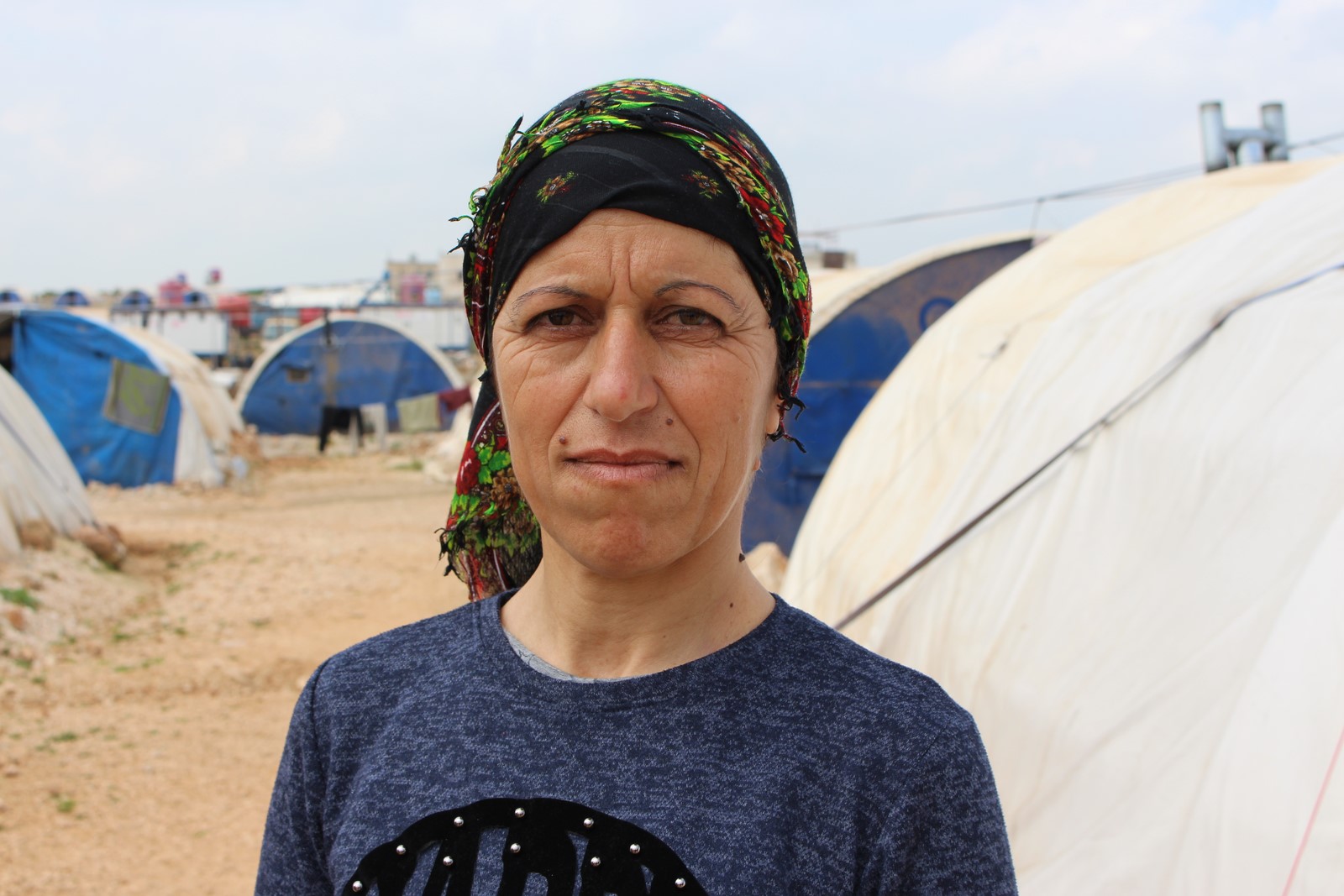 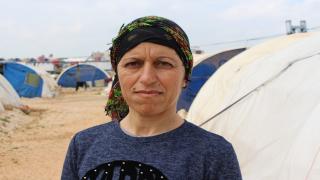 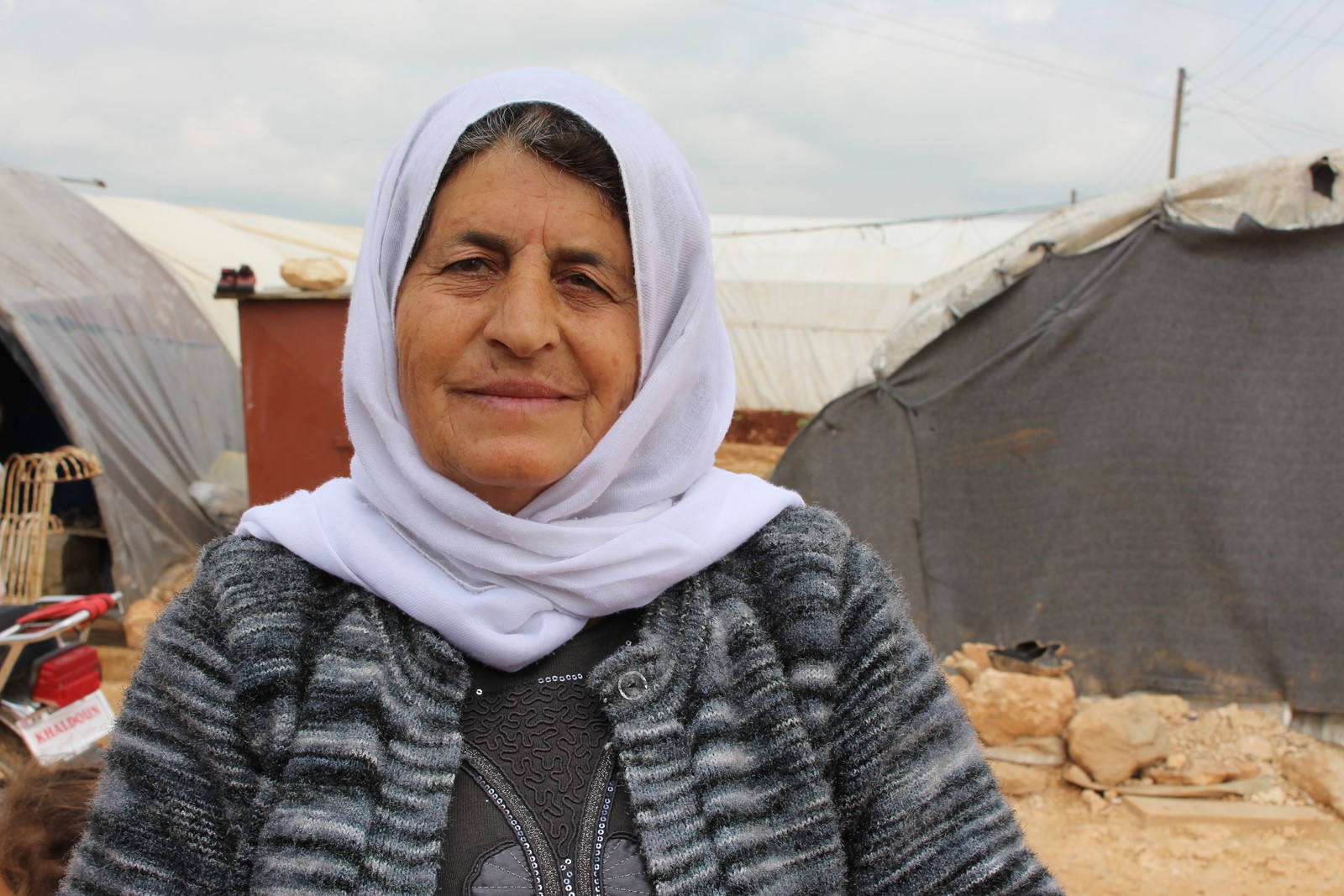 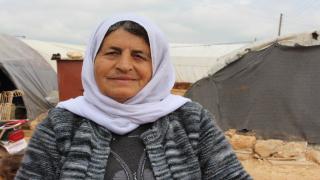 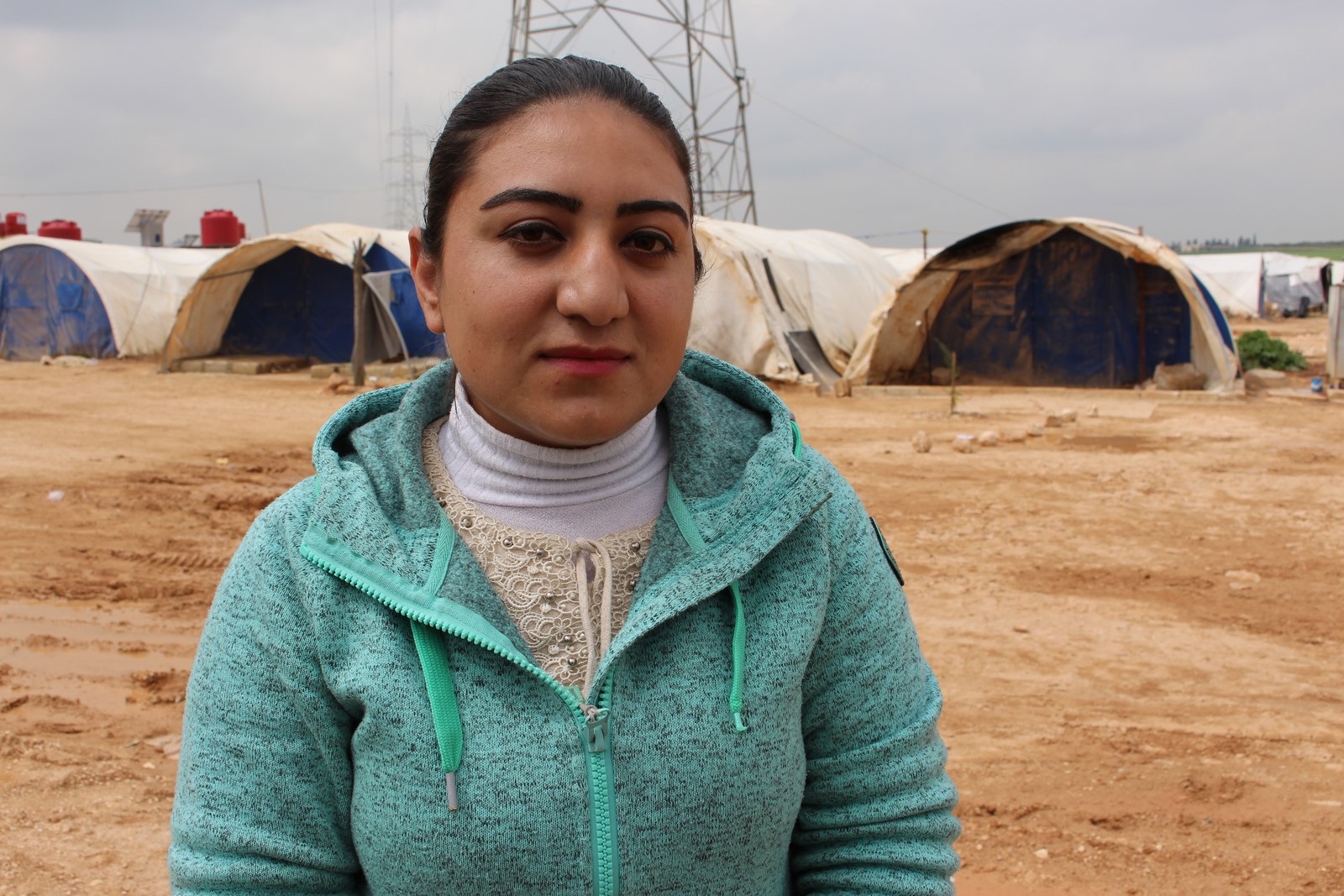 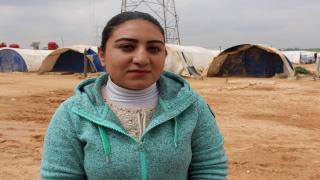