Nabi Hori is located in Shera district, Afrin canton northwest of the city, about 45 kilometers away from the Syrian-Turkish border, and it is one of the oldest cities in northern Syria as its history dates back thousands of years.

According to the Human Rights Organization Afrin-Syria, the aforementioned site was deliberately bombed during the Turkish aggression on the city on January 20, 2018.

The organization also stated that they obtained photos documenting the sabotage excavations with heavy machineries on the Nabi Hori site and the complete destruction of archaeological monuments, including mosaic panels, pottery, glass and ceramics. 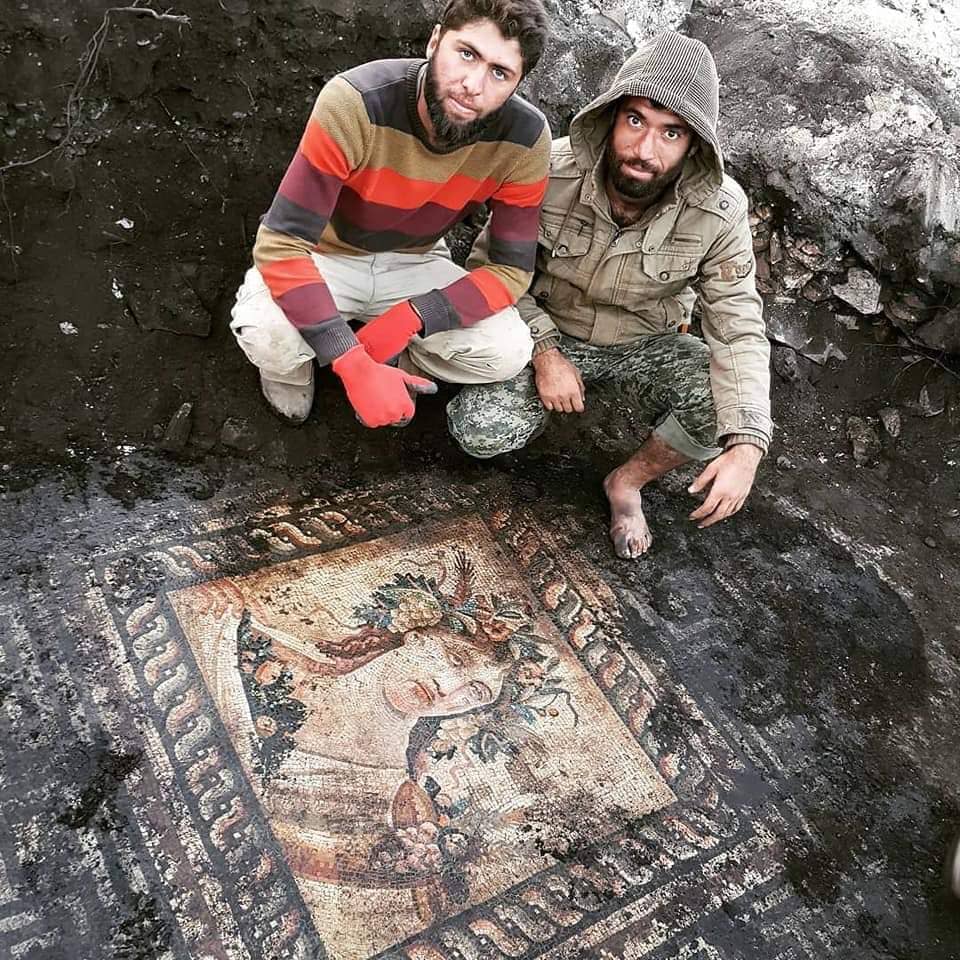 The organization added that heavy machineries were used in the excavations on vast areas of more than 60 hectares, in addition to unknown areas within the city wall at the eastern and southeastern end between the olive groves and the southwestern end, according to some eyewitnesses. This is the largest area that was systematically destroyed in the history of the destroyed archaeological sites and human cultural heritage.

The organization indicated that the Turkish state has repeatedly tried to mislead and falsify the truth about the violations that archaeological sites in Afrin are exposed to, in violation of international laws and regulations.

It also pointed out that the violations that have been documented represent only 25% of the crimes and violations committed on the ground.

The organization also stressed that the violations committed by the Turkish authorities and its mercenaries against the archaeological sites and hills in the Syria's Afrin contradict all international conventions and treaties for the protection of cultural property such as the Hague Convention (1954) and its Protocols, UNESCO (1970 and 1972) and the Security Council Resolution bearing the number ( 2139) of (2014), which called on all parties to save the archaeological diversity of Syria's cultural heritage, Resolution (2199) of (2015) issued by the Security Council, which provides for the prohibition of trafficking in cultural property in Iraq and Syria, in addition to Security Council Resolution No. (2347) issued and adopted by consensus of the members of the Council in (2017) concerned with the protection of human heritage. 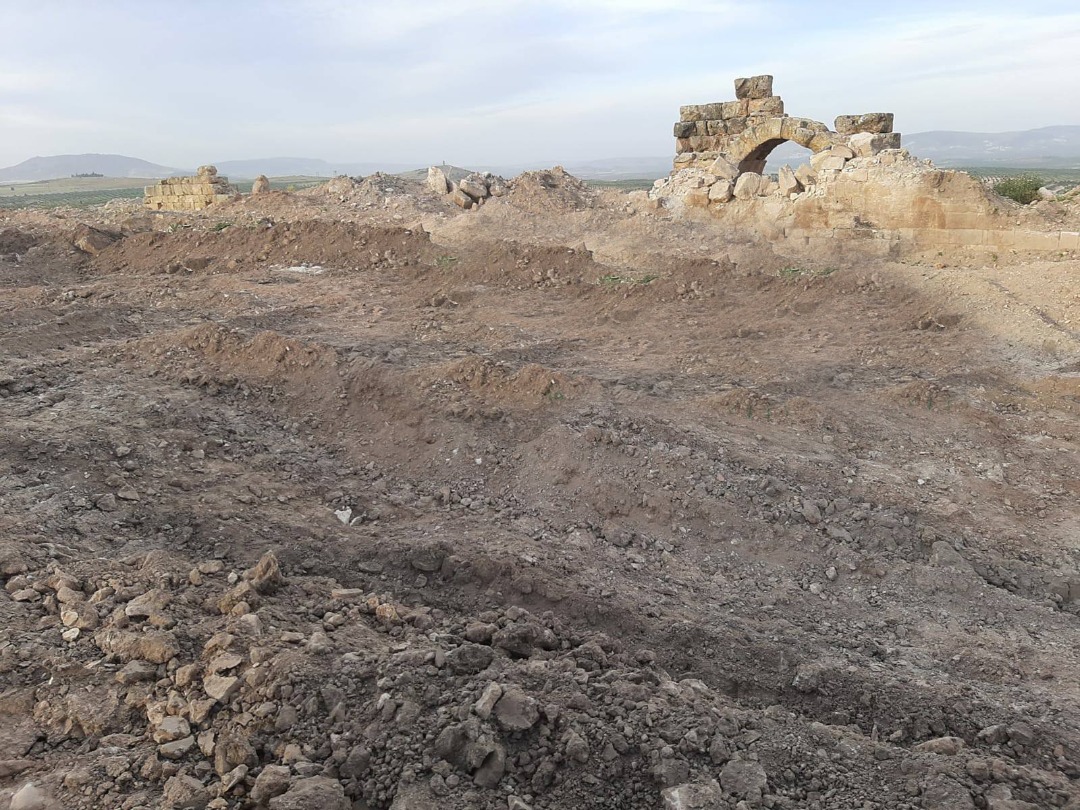 The organization stated that excavation, sabotage and destruction operations by heavy machineries are still continuing, calling for immediate intervention and accountability for the perpetrators of these crimes.