The platform of Syrian jurists, human rights organizations and other countries around the world called for the establishment of a fact-finding committee within Afrin for several times. However, no one showed any reaction or attitude regarding the violations taking place inside Afrin.

In addition to the kidnappings, murders, robberies, looting and the imposition of royalties and assaults on women over the past 15 months that have been documented, there are hundreds of similar undisclosed violations.

ANHA was able to document some of what is happening in Afrin during the past week of crimes and violations of the Turkish occupation and mercenaries, by reliable sources, including:

The civilians were Abdulrahman Sheikh Ahmed, 36, and Hanan Hussein, 34 were among the most recent killings by Turkish mercenaries in Afrin.

According to the source, Turkish occupation mercenaries killed civilians Abdulrahman Sheikh Ahmed and Hanan Hussein at 7:00 am on Saturday, June 8, near the junction of Mobata - on the road of Rajo and the center of the city of Afrin.

The two civilians were selling vegetables and fruit through their car in the villages.

Kidnapping crimes are increasing daily in Afrin canton, and there are those who are kidnapped several times and continuously in order to request ransom from them.

And the last that our agency was able to document the names of a group of abductees, and their fate is still unknown.

The woman in Afrin is not extradited from kidnappings and assaults, according to a source Asya Haider was kidnapped from the village of Hayat in Mobata district two weeks ago.

On Sunday morning (June 9th), Turkish occupation mercenaries kidnapped Ali Zaki, a villager from the village of Basouta, in front of the entrance of Afrin city.

Every day, the Turkish occupation imposed new royalties on the people. This time, 50,000 Syrian pounds were imposed on every family whose children live abroad.

In addition to the imposition of royalties as a residency visa to the people of the village of Juqa, of the city of Afrin, to pay 500 Syrian pounds every month.

Setting fire to the forests

The mercenaries of the occupation continue to set fire to the forests of the Afrin Mountains.

On 7 June, mercenaries set fire to the forest of the mountains of Jala village in Rajo district, the mountains of Belbela and the olive and forest fields on the hills between the well site and the Kajo valley near the village of Kil Ebo of Mobata district.

Under the new policy of mercenaries of the Turkish occupation, forcing the people to buy the flag of the Syrian opposition by two thousand Syrian pounds and lift it over houses.

The mercenaries forced the inhabitants of the villages of Sheikh Kilo, Kulika, Afraz and Kubak in Mobata district to raise the flag of the opposition over their homes and who refuses this order will be subjected to sanctions and fines. 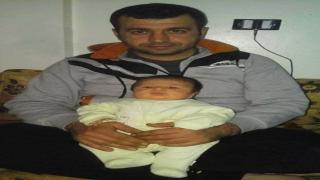 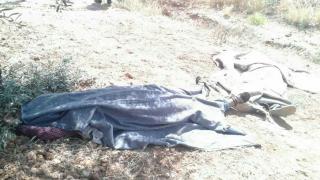 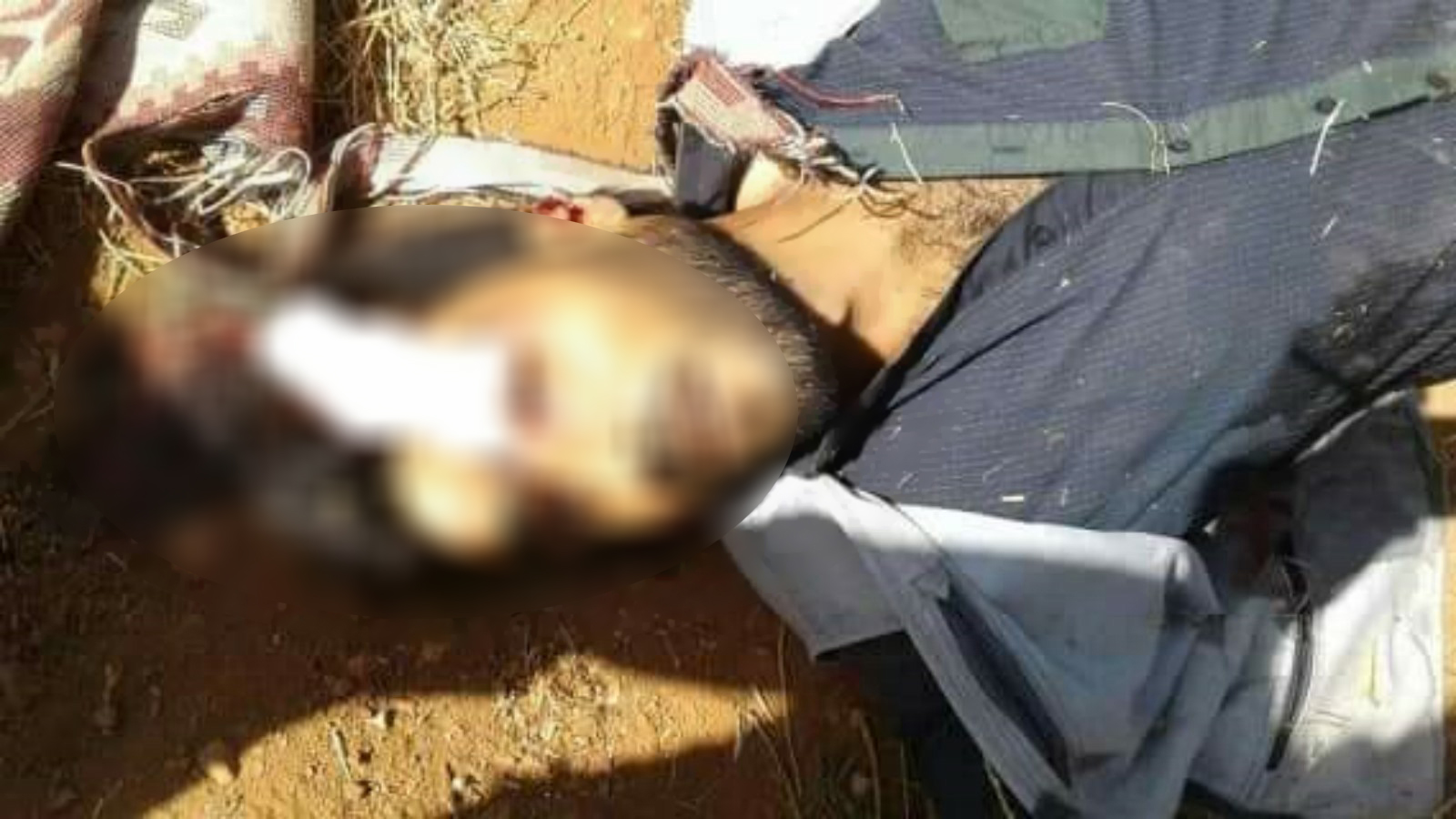 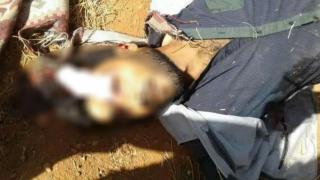 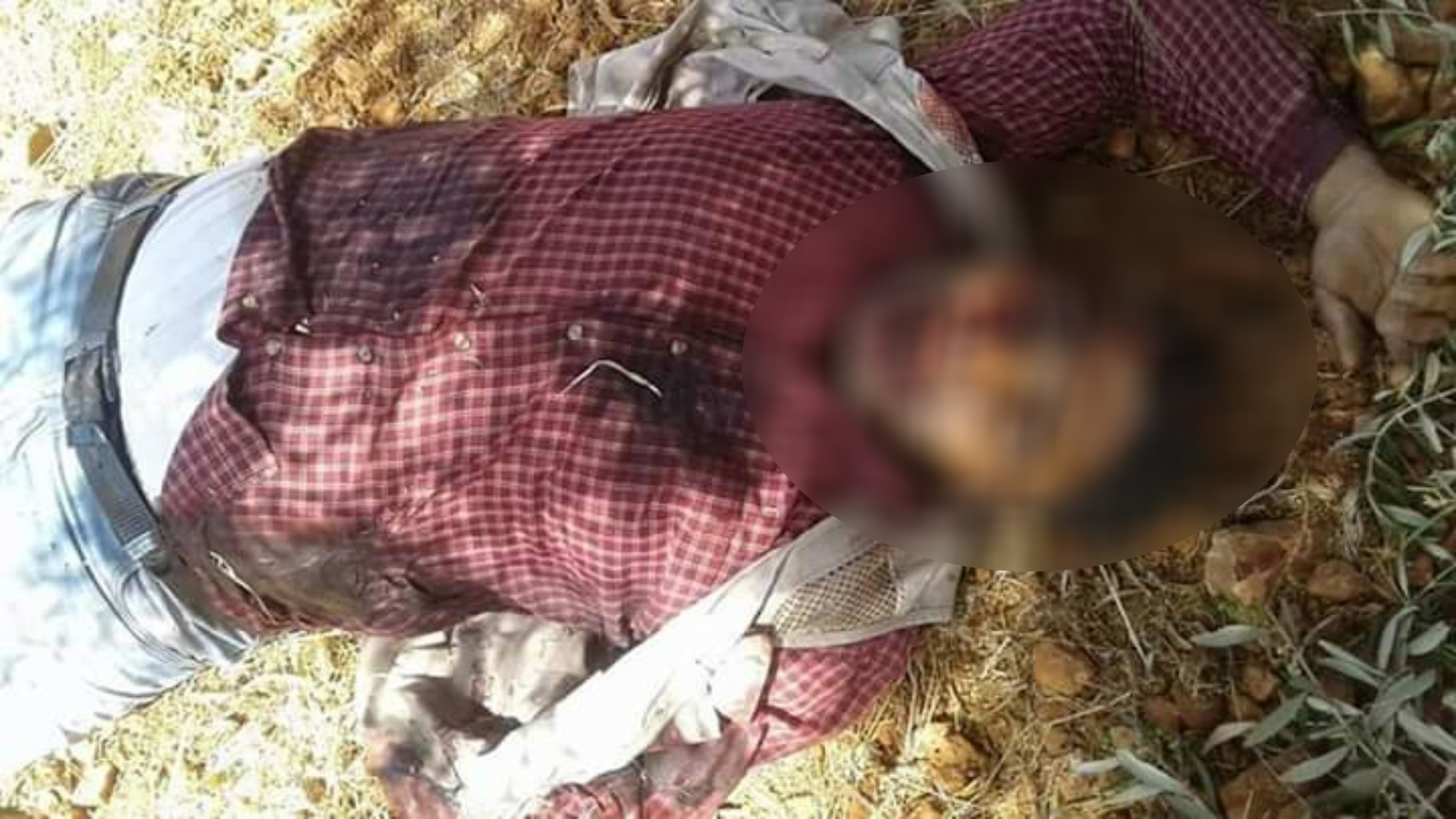 Rocket tried to target US embassy in Baghdad