Students of the canton of Afrin received the second academic year away from their homes in the canton as a result of the Turkish occupation army and its mercenaries launched attacks on 20 January of last year, which destroyed schools and turned the other into their headquarters.

In the context of the opening of schools, the lens of Hawar news agency (ANHA) toured the schools of Sherawa and surveyed the students' opinion, the student Hussein Hussein, in the fifth grade at the martyr Shoresh Rojava school in Deir Jamal belonging to Sherawa, "We could not complete our education in Afrin because of the targeting of mercenaries to our schools and out of the city, but we will still stick to our education, despite our schools have been destroyed by Turkish occupation and its mercenaries.

The student in the tenth grade school martyr Didar district Sherawar Roshin Mekdad said we are getting our teaching and we will continue, it is a message to the Turkish occupier that we will resist in spite of the shelling of our villages, and will not allow their access to their desires, in our education we will defeat the occupation of Afrin. "

In the schools of Sherawa Awaz Hassan district, she said: "Despite the shelling of the villages and the district of Sherawa, the children of Afrin, with their persistence and resilience, managed to overcome all obstacles by opening schools in Sherawa district to complete their education in the mother tongue."

According to the Department of Schools of Sherawa district, the place of education is residential buildings that have been qualified as schools to receive all students their education in the absence of school supplies and stationery. 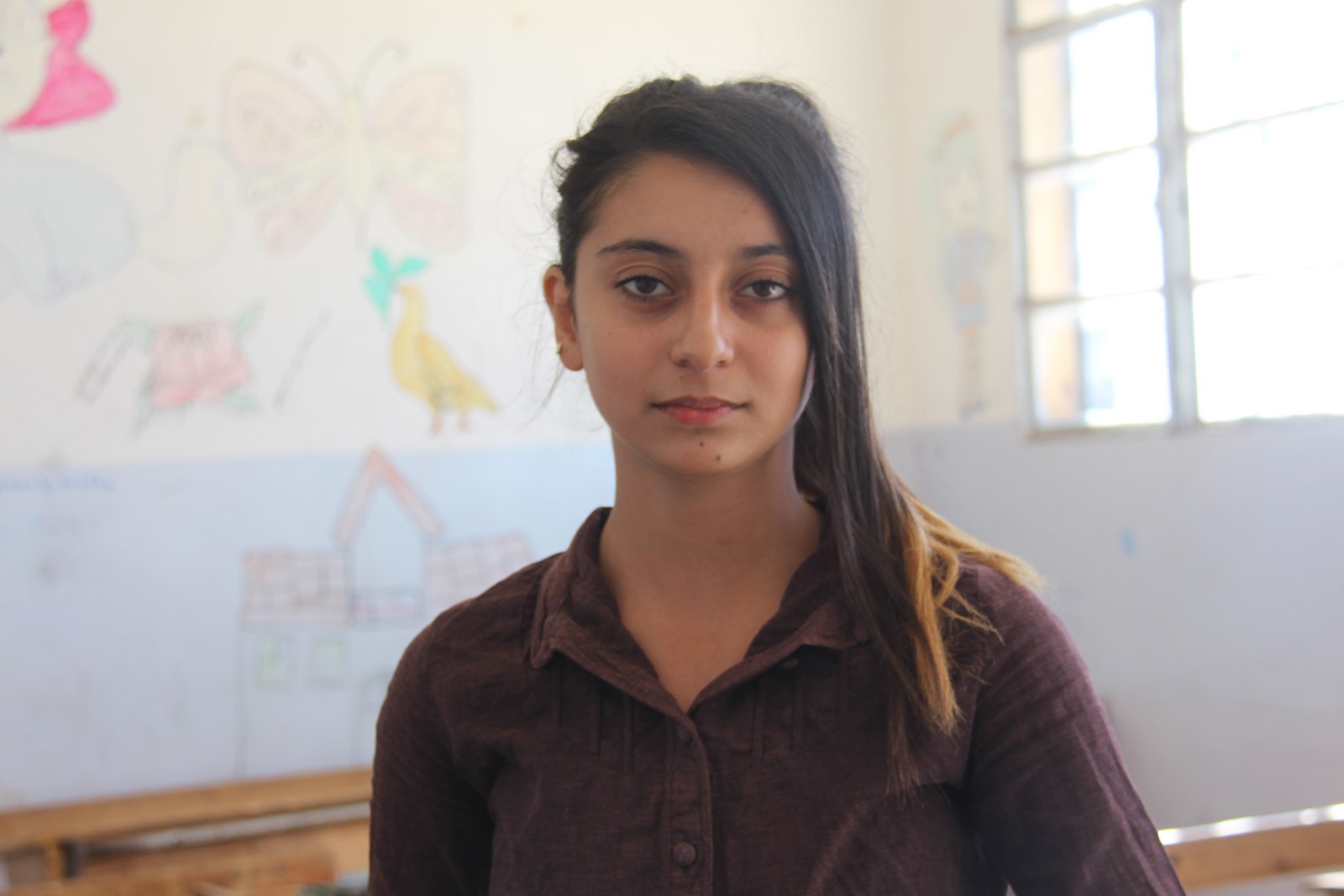 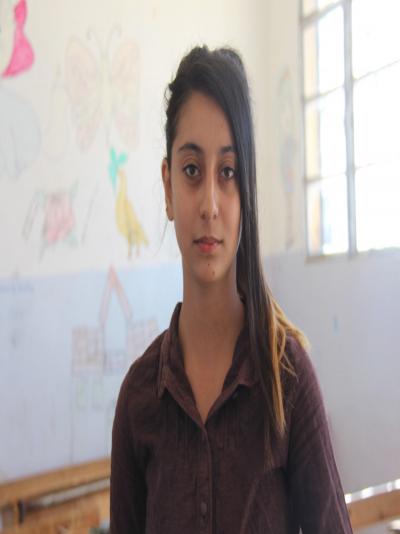 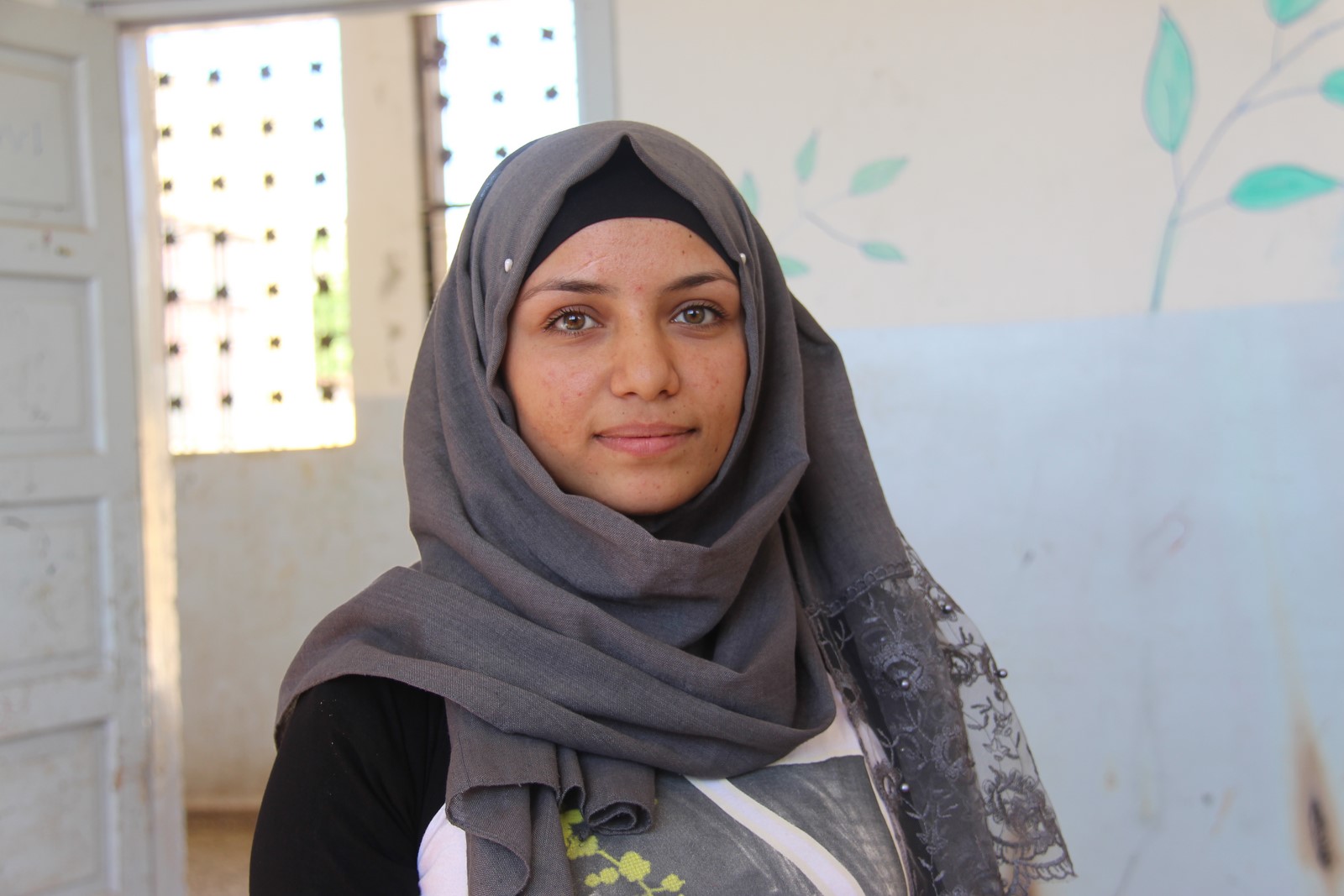 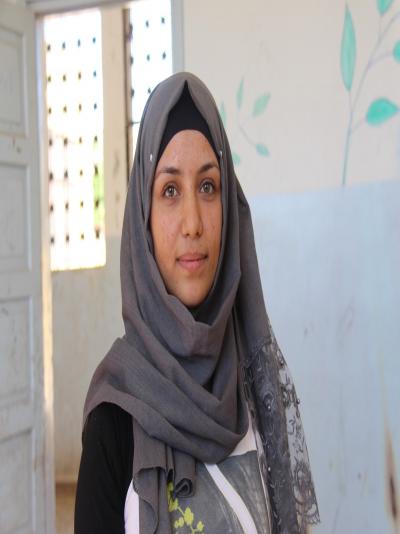 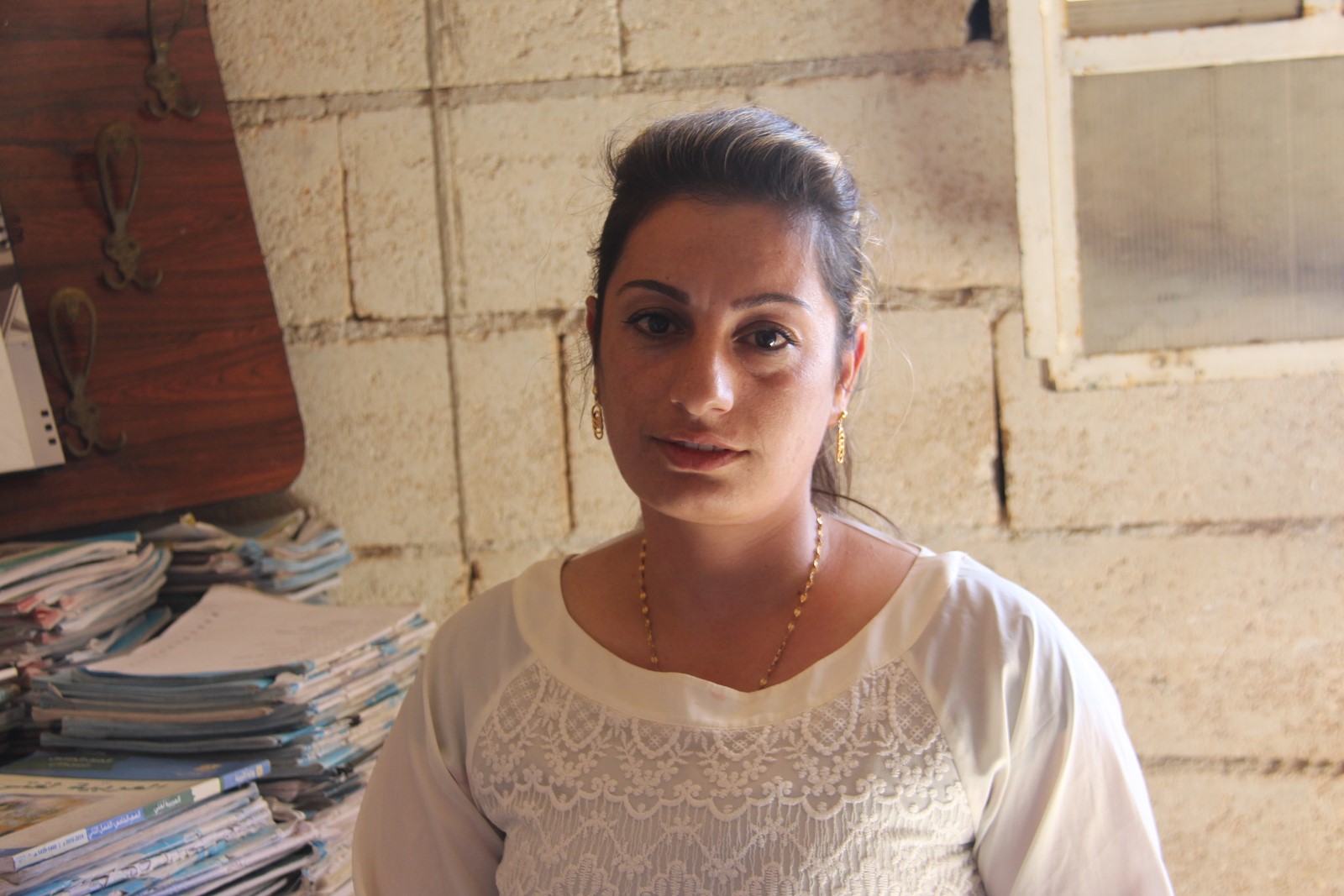 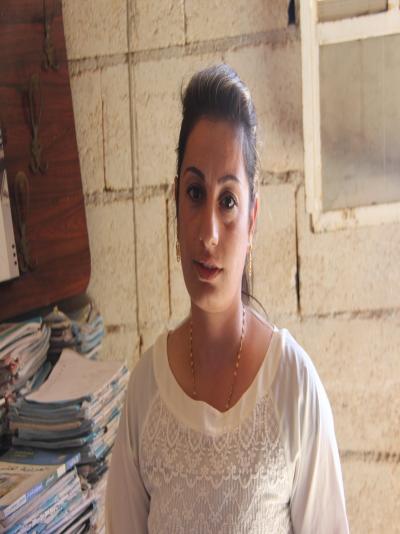 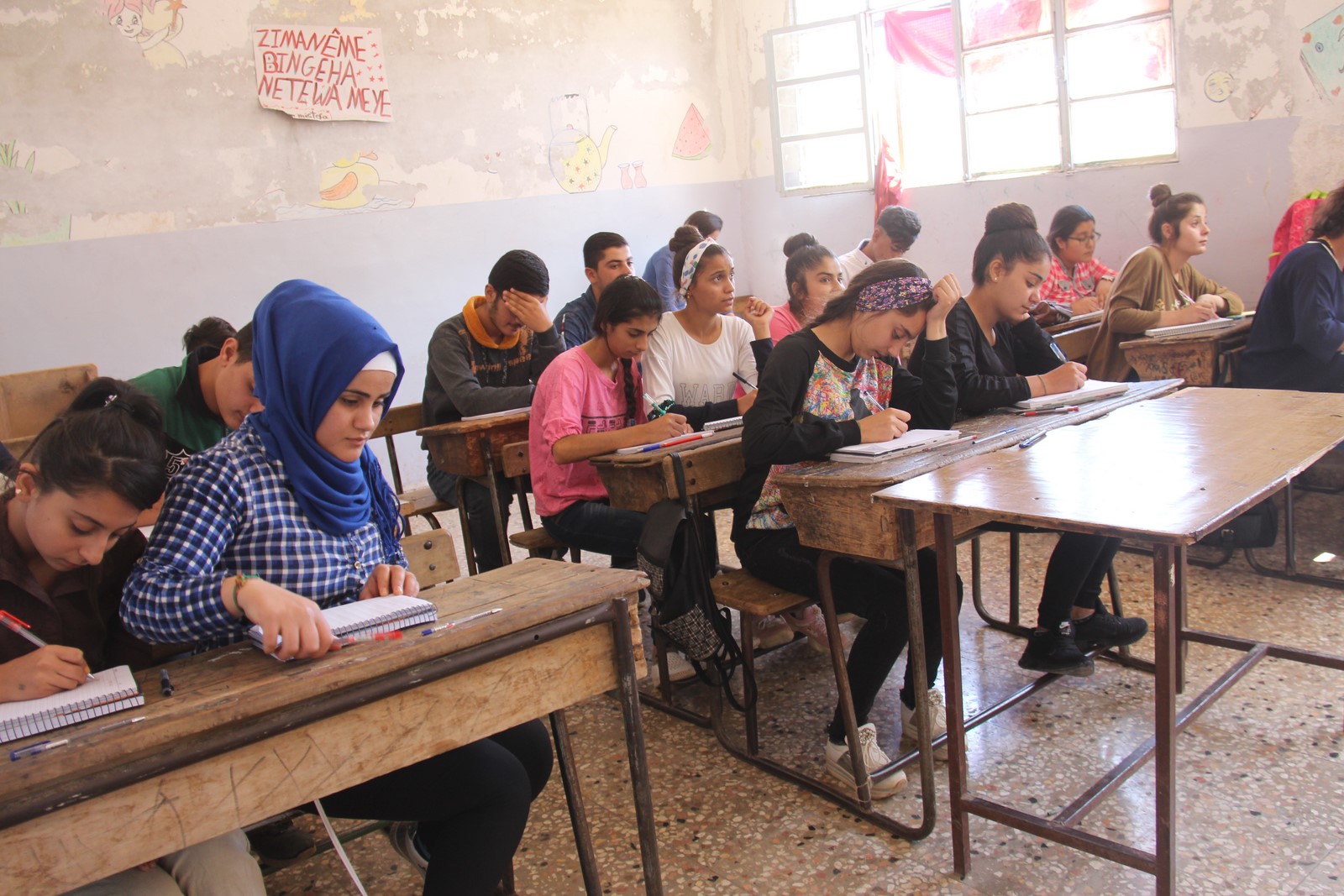 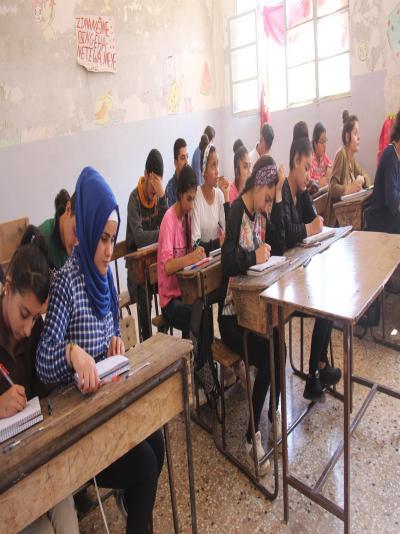 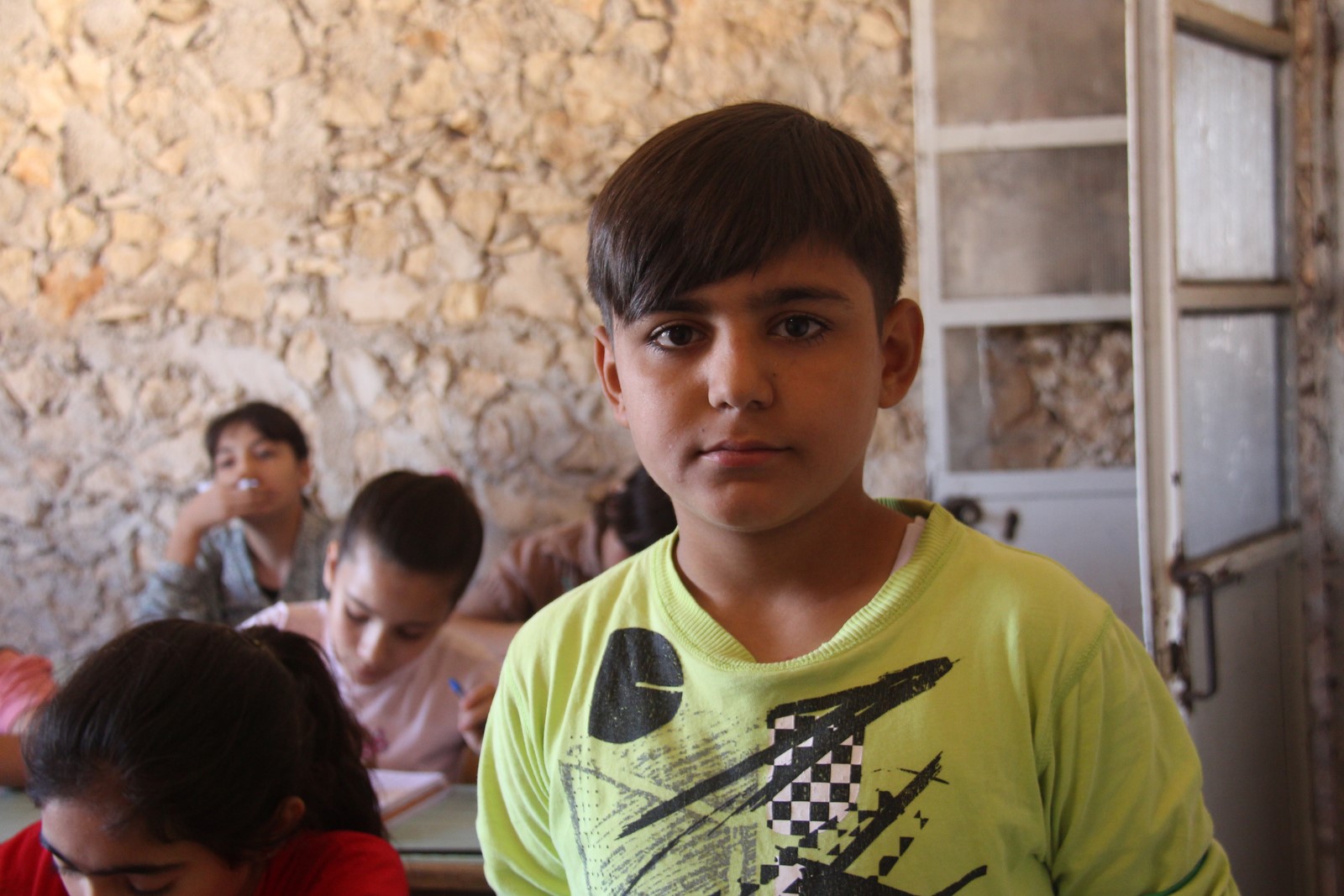 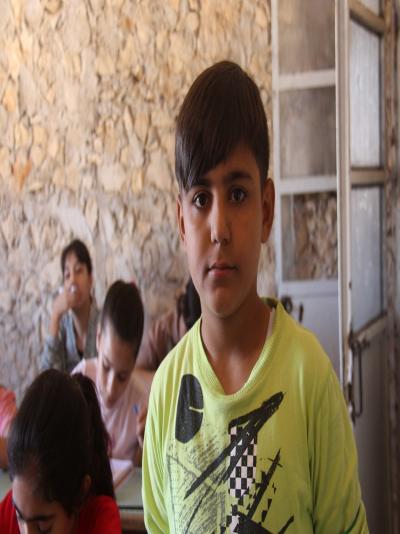 For 75 consecutive days, Manbij Military Council was able to liberate the city of Manbij sta...

Saleh Muslim confirmed that the first phase of the Kurdish-Kurdish dialogue was positive, he...

The Progressive and Al-Wahdah parties denounced the violations and crimes committed in Afrin...
Old Website

​​​​​​​Women's organizations: International silence towards Turkey's violations is a crime