The new school year began nearly a month ago in al-Shahba canton, under difficult conditions for students lacking school supplies and stationery in camps and semi-destroyed schools.

Every day early in the morning, the displaced children of Afrin go to semi-destroyed schools and tents have been prepared as classes by Afrin Democracy Education Community Committee to train and continue their education.

Students suffer from a shortage of school supplies and lack of school bags, amid a siege of the Syrian regime and prevented him from bringing materials to al-Shahba.

The Turkish occupation army and its mercenaries launched their aggression on Afrin province on January 20, leaving behind the destruction in addition to the destruction of more than 68 schools where students were educated, and on March 18 of last year, the people were forcibly displaced to al-Shahba canton.

The Turkish occupation state has sought to eliminate the infrastructure in the city of Afrin since the beginning of the aggression and the destruction of all archaeological sites that indicate the existence of the Kurds in addition to obliterating the educational reality and impose Turkification policy on the people of the region.

Administrators at the Education Committee of the Democratic Society and a number of students assured to ANHA that their resistance continues despite the difficult circumstances they face.

Zahida Maamo, an administrator committee at the Democratic Society Education Committee, confirmed that despite forced displacement to al-Shahba canton, Afrin students continue their studies in newly renovated schools by the Education Committee.

Zahida Maamo noted that they are facing difficult conditions in semi-destructive schools, lack of school supplies and stationery, and she stressed that the Syrian regime is imposing an intensive siege on the residents of al-Shahba canton.

Hassan stressed that the Turkish occupation army and its mercenaries destroyed schools in the city of Afrin in addition to imposing the Turkish language on the people in Afrin, stressing the challenge of the occupation and return to their schools in Afrin. 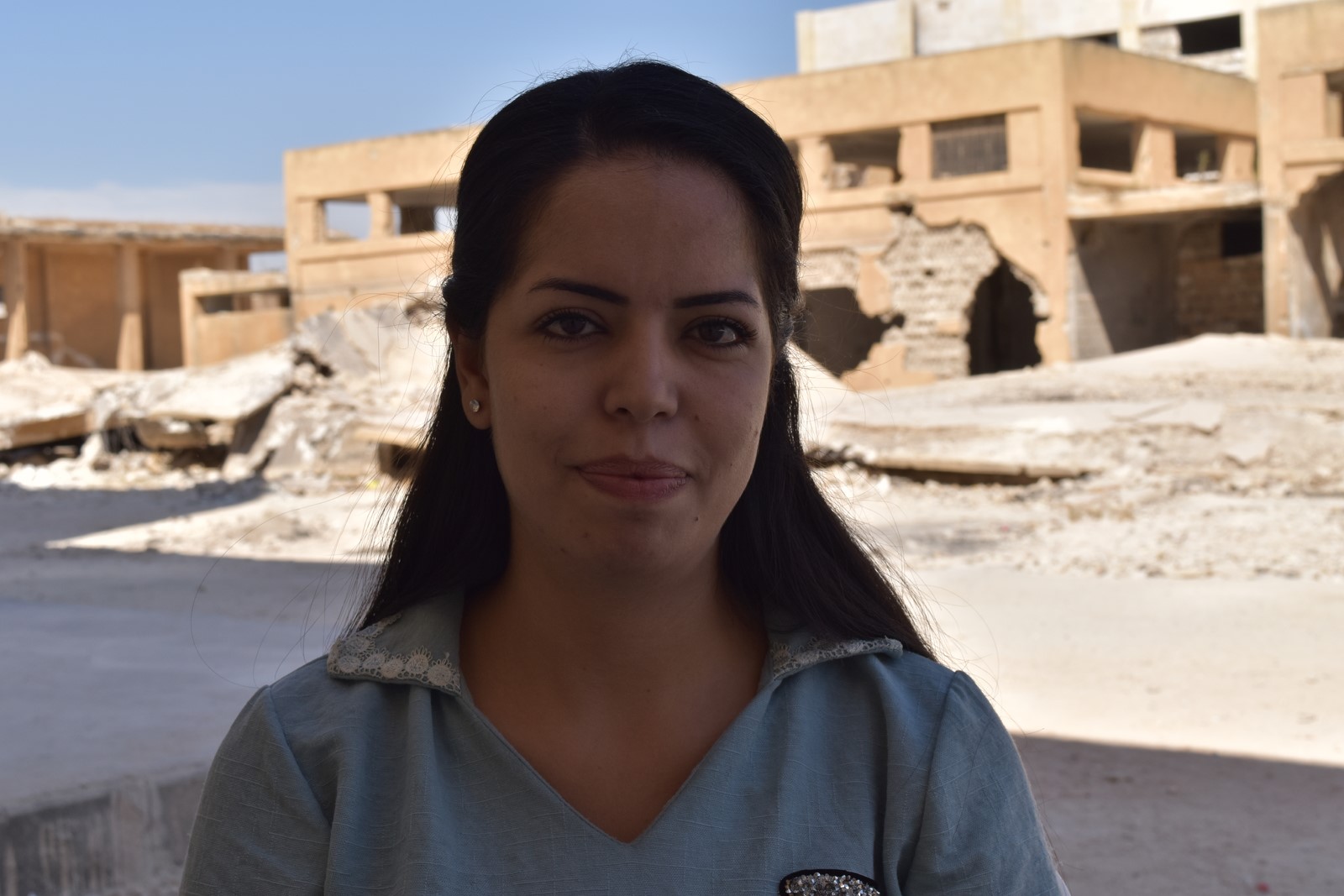 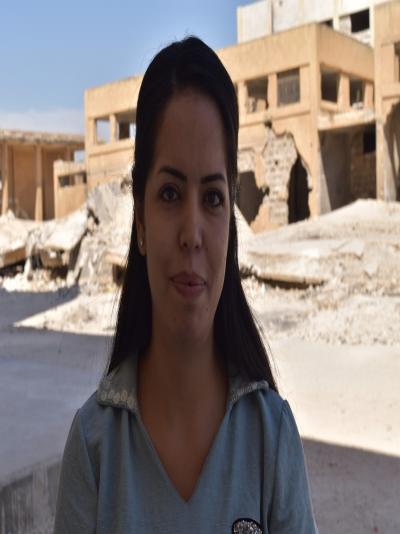 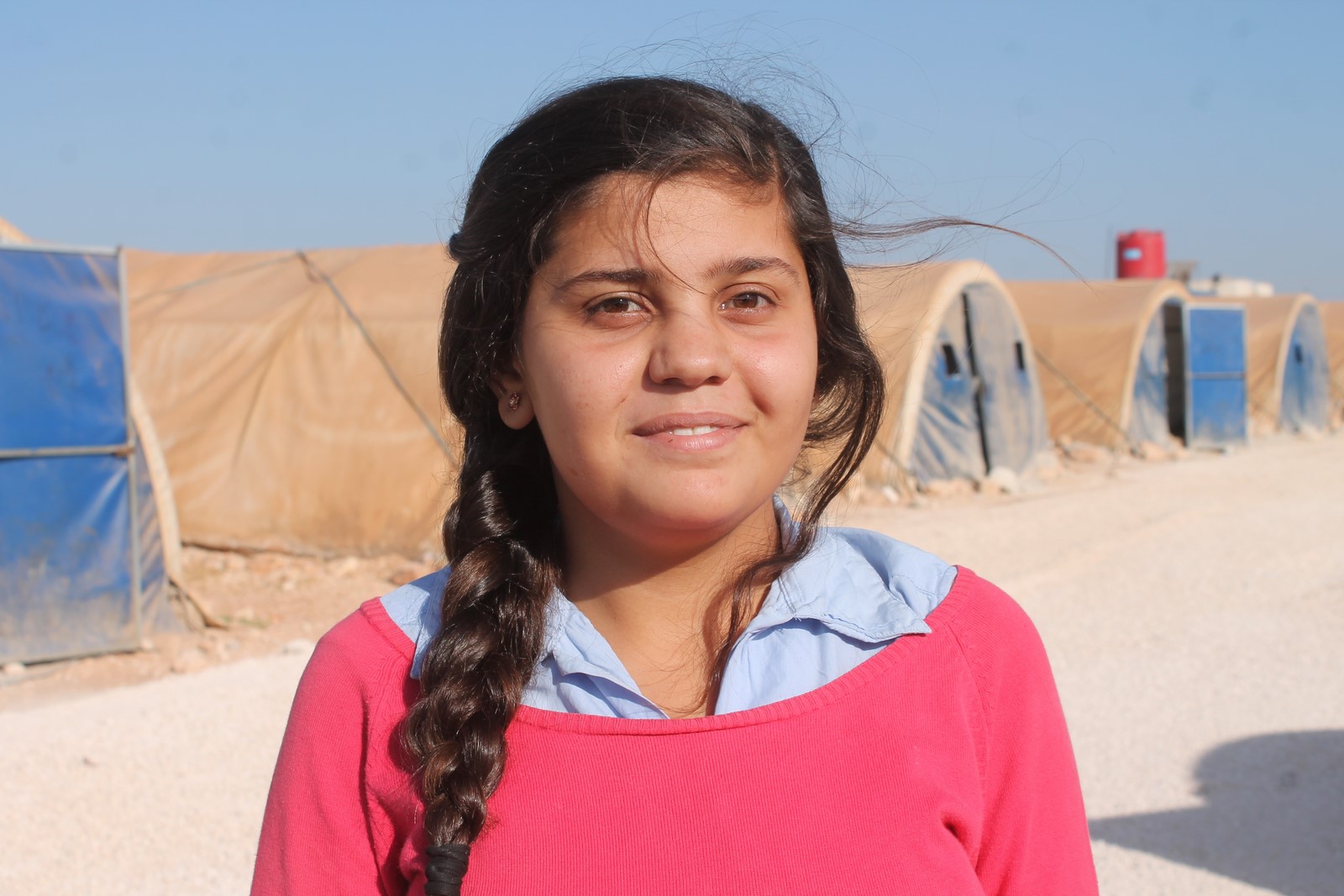 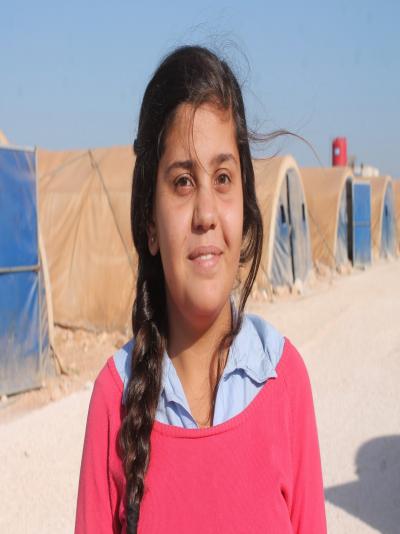 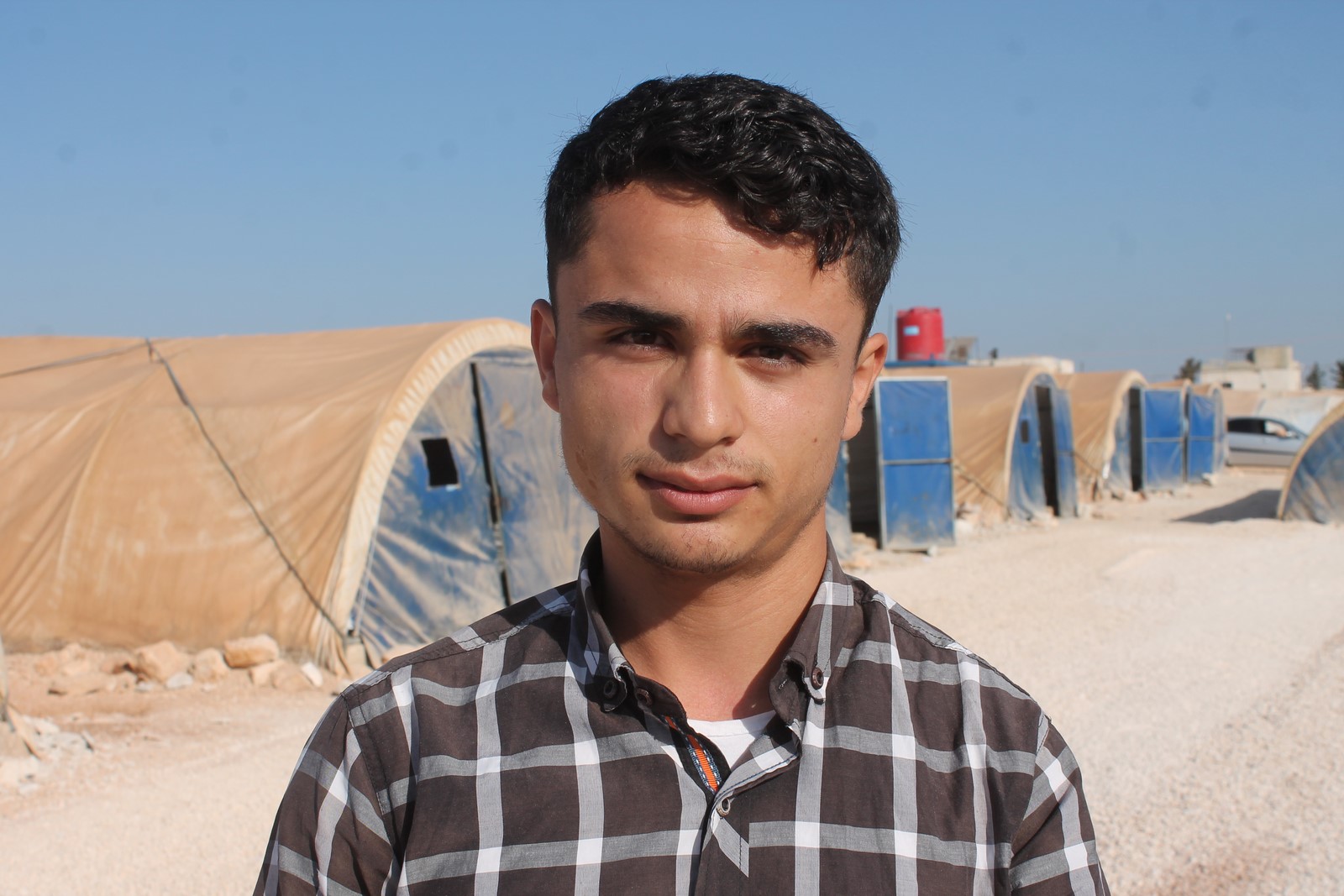 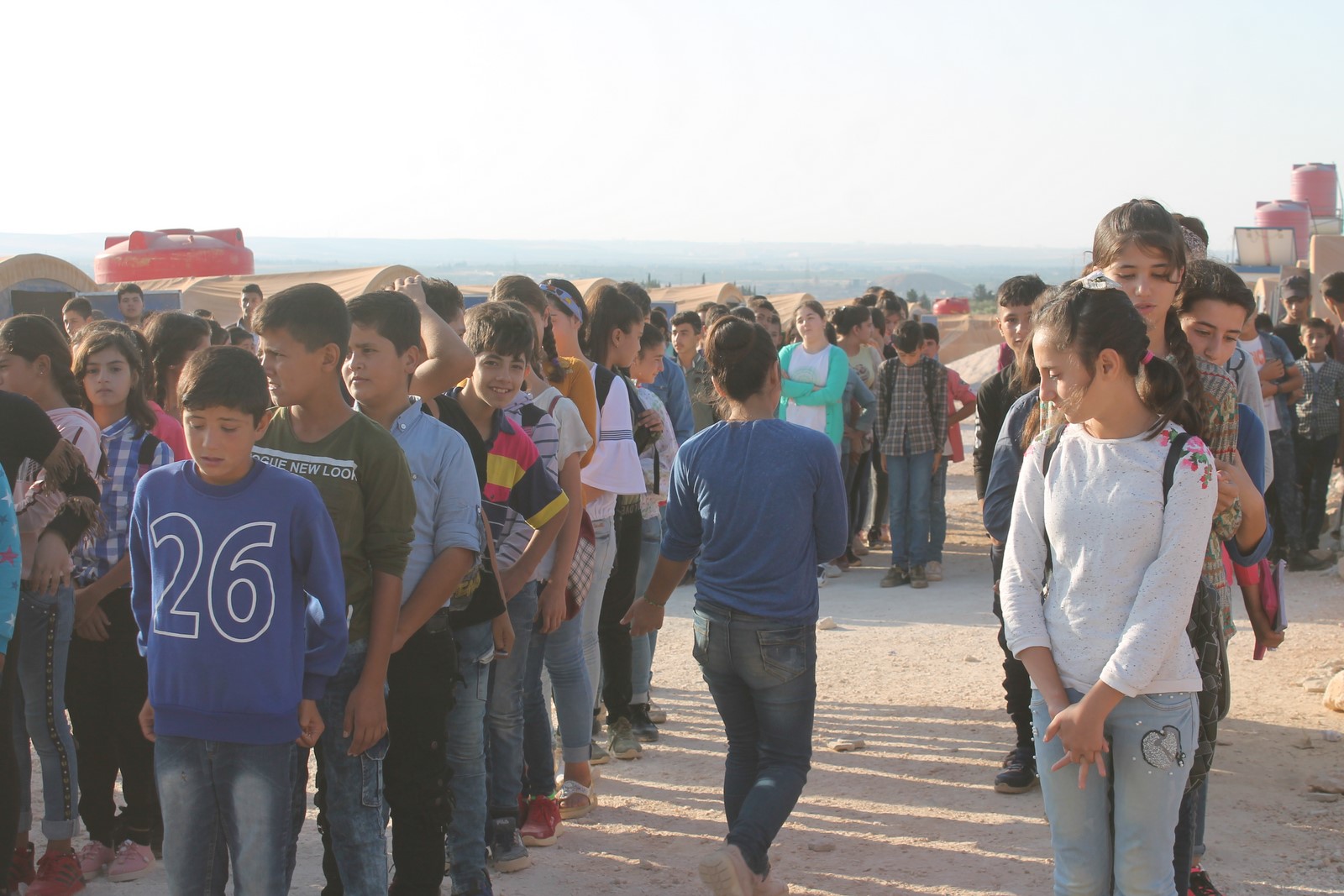 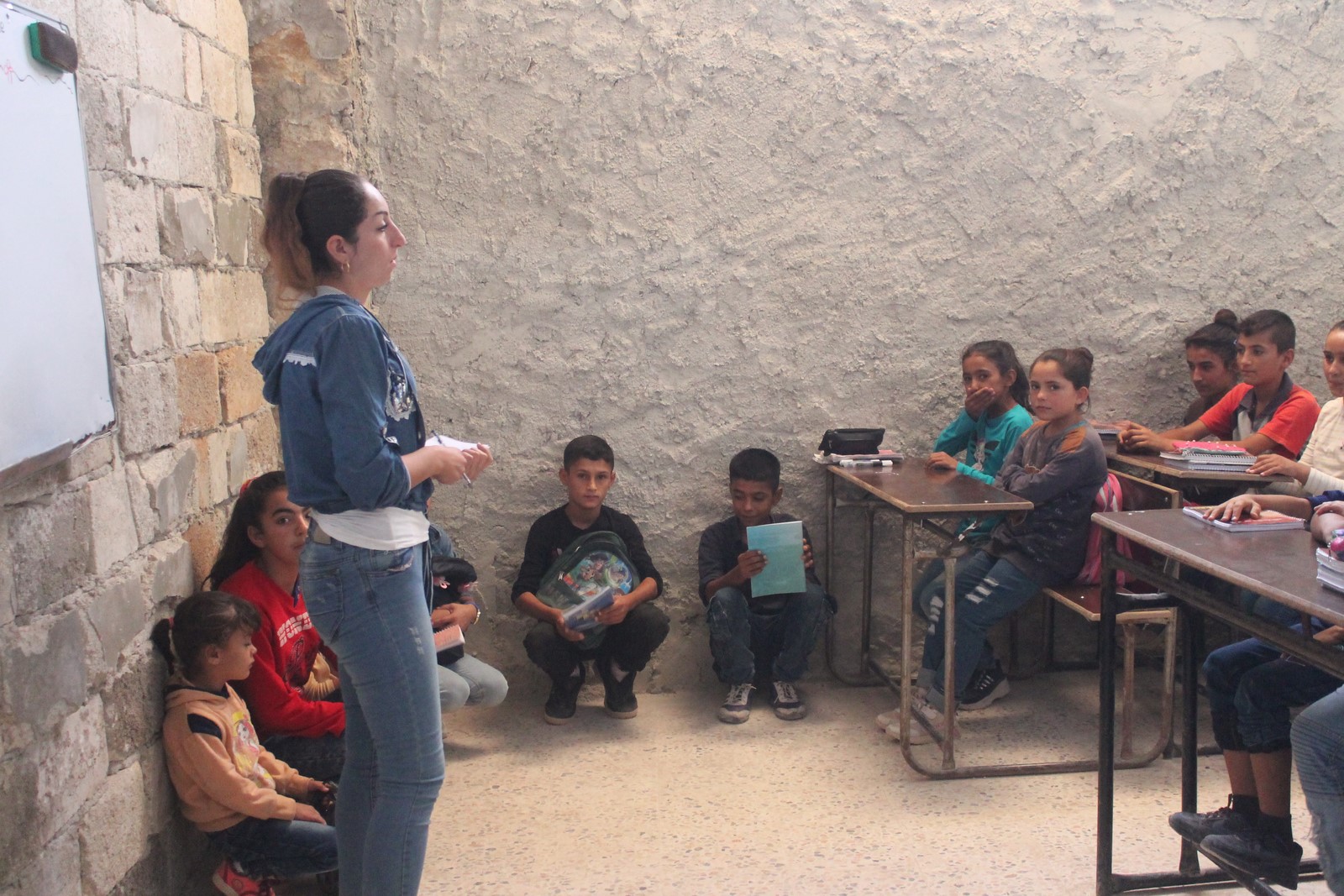 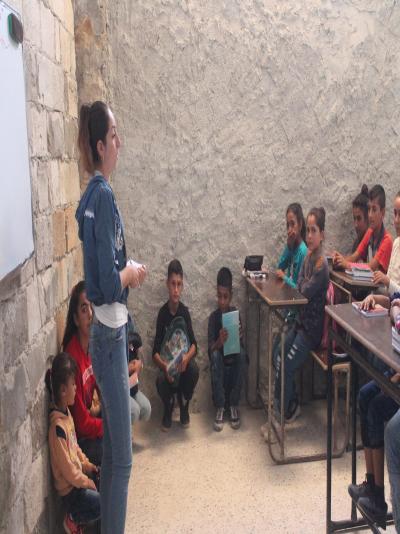 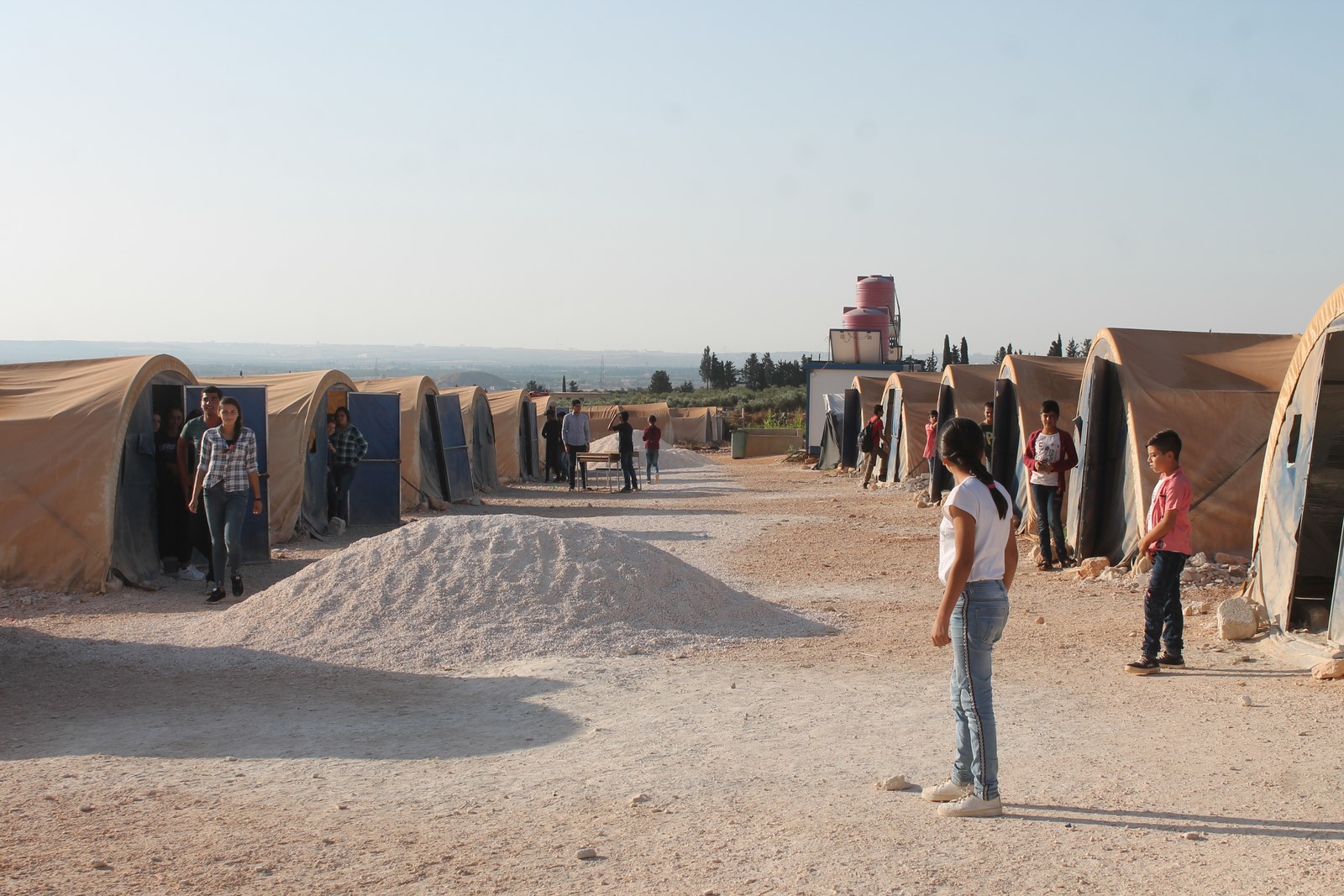 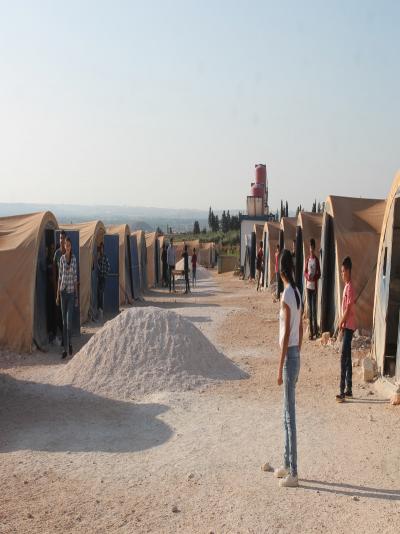 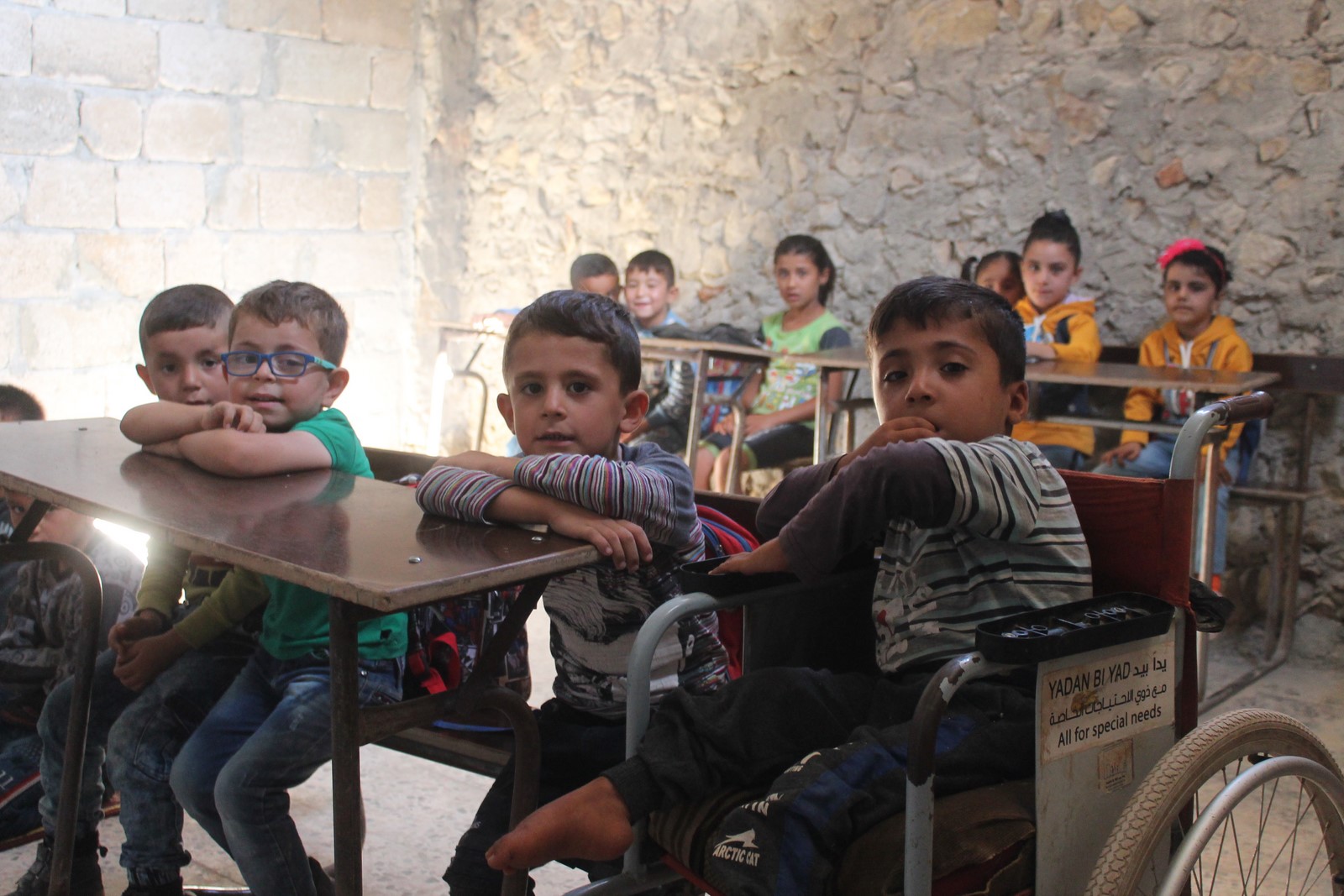 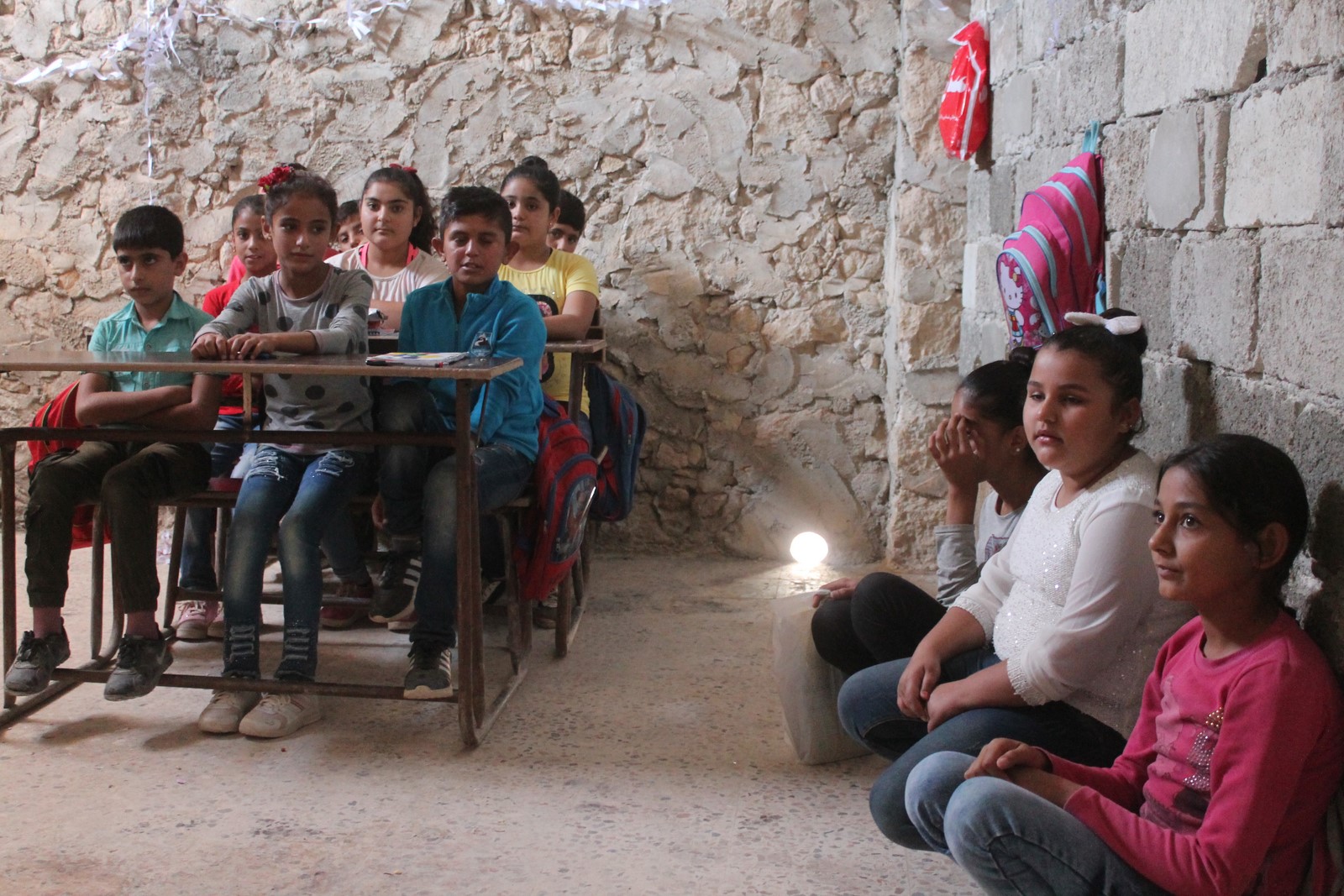 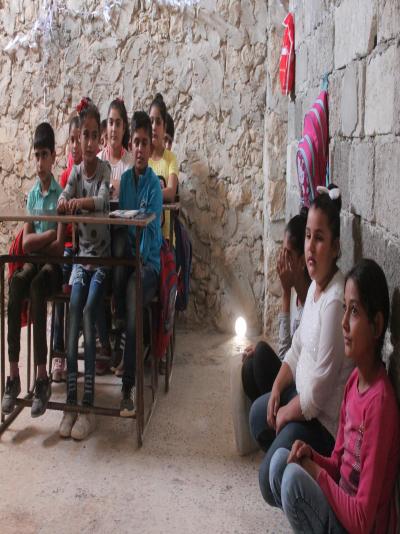 Arrest campaign in Amed and Delok