The Turkish occupation and its mercenaries continue to bomb villages and committing massacres against civilians, the last of which is a massacre against the displaced citizens of Afrin in the village of Aqiba of Sherawa district in the occupied Afrin canton, in which three people from one family were martyred and others were wounded.

The Turkish occupation army and its mercenaries daily bombard villages of the district of Sherawa and al-Shahba district, and other areas in northern Syria, causing material damage to private property and injuring a number of civilians, as well as attempts to spread fear and terror in the hearts of civilians with the aim of emptying the villages and displacing the refugees for the second time.

In light of the continued bombing of civilian villages, Hawar news agency (ANHA) explored the conditions of civilians in Sherawa district's villages and al-Shahba district.

Khaleda denounced the criminal actions committed by the Turkish occupation against the civilians in Sherawa district's villages. Khaleda continued, "We did not go to Turkey nor occupy its land but rather it was the one that occupied our lands in Syria and the Turkish state does not have the right to occupy our lands, this is our land and there is no place for Turkey here."

In his turn, citizen Mohamed Kinjo stressed that the Turkish occupation and its mercenaries shell Sherawa district's villages on a daily basis, causing massive destruction to civilians' homes, and spread fear and terror in the hearts of civilians with the aim of continuing its colonial project.

And Kinjo confirmed that Sherawa district's villages are free of military forces, which the Turkish occupation invokes to bomb.

Kanjo blamed the international organizations for committing massacres against civilians and the displaced, and the pillaging of the region’s goods and monuments by Turkey.

Kinjo concluded his speech by saying that they are determined to remain in Sherawa district's villages and to continue and resist until the last drop of blood in their bodies, and prevent the Turkish occupation and its terrorist mercenaries from entering Sherawa villages. 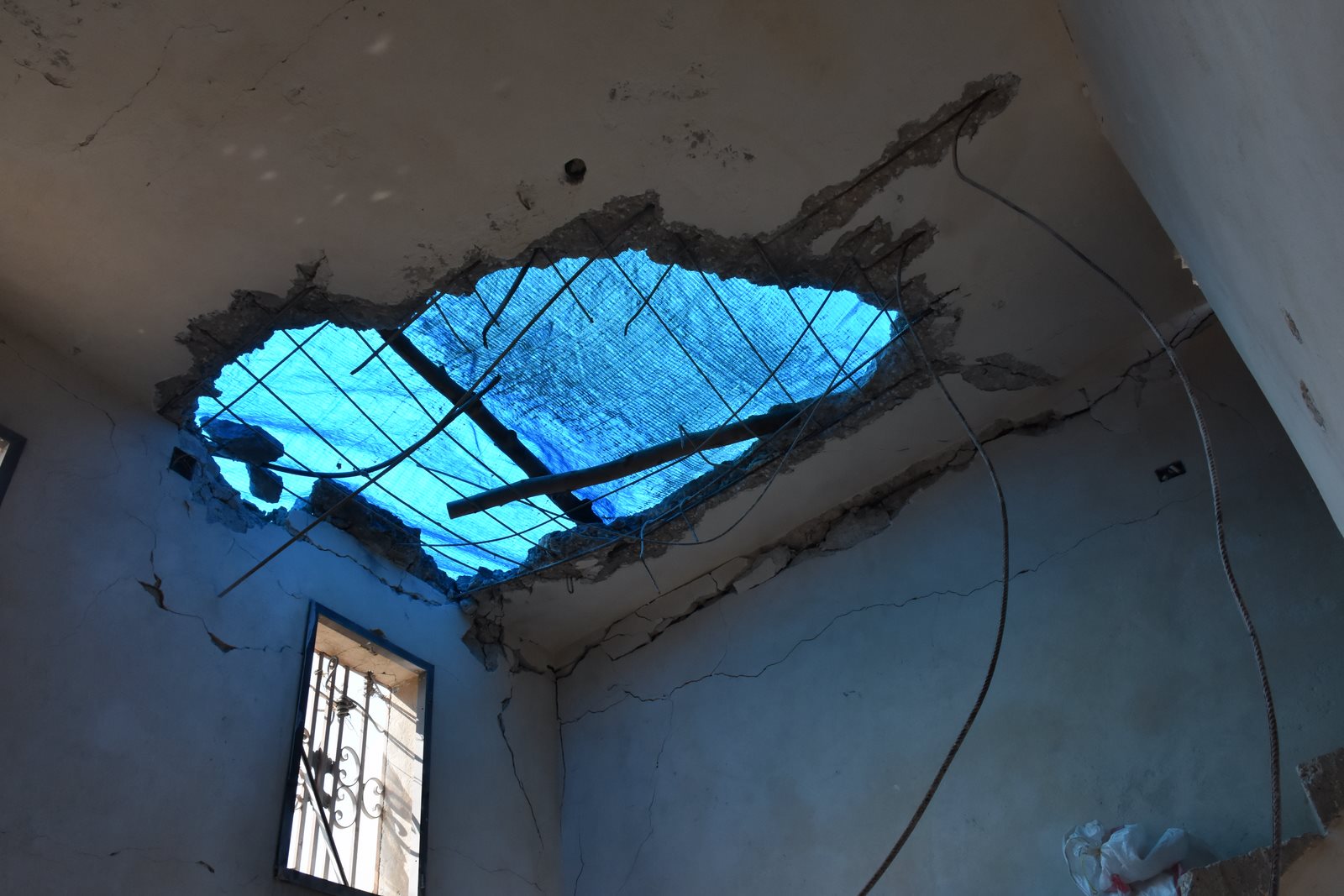 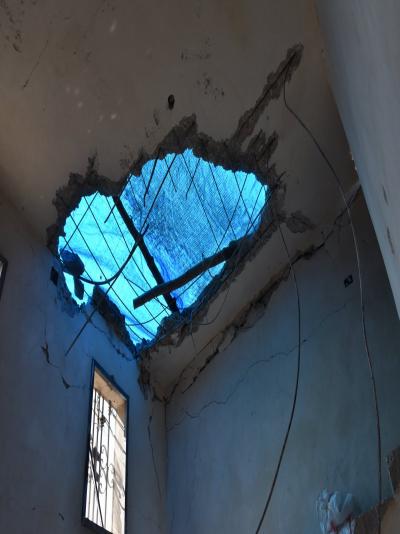 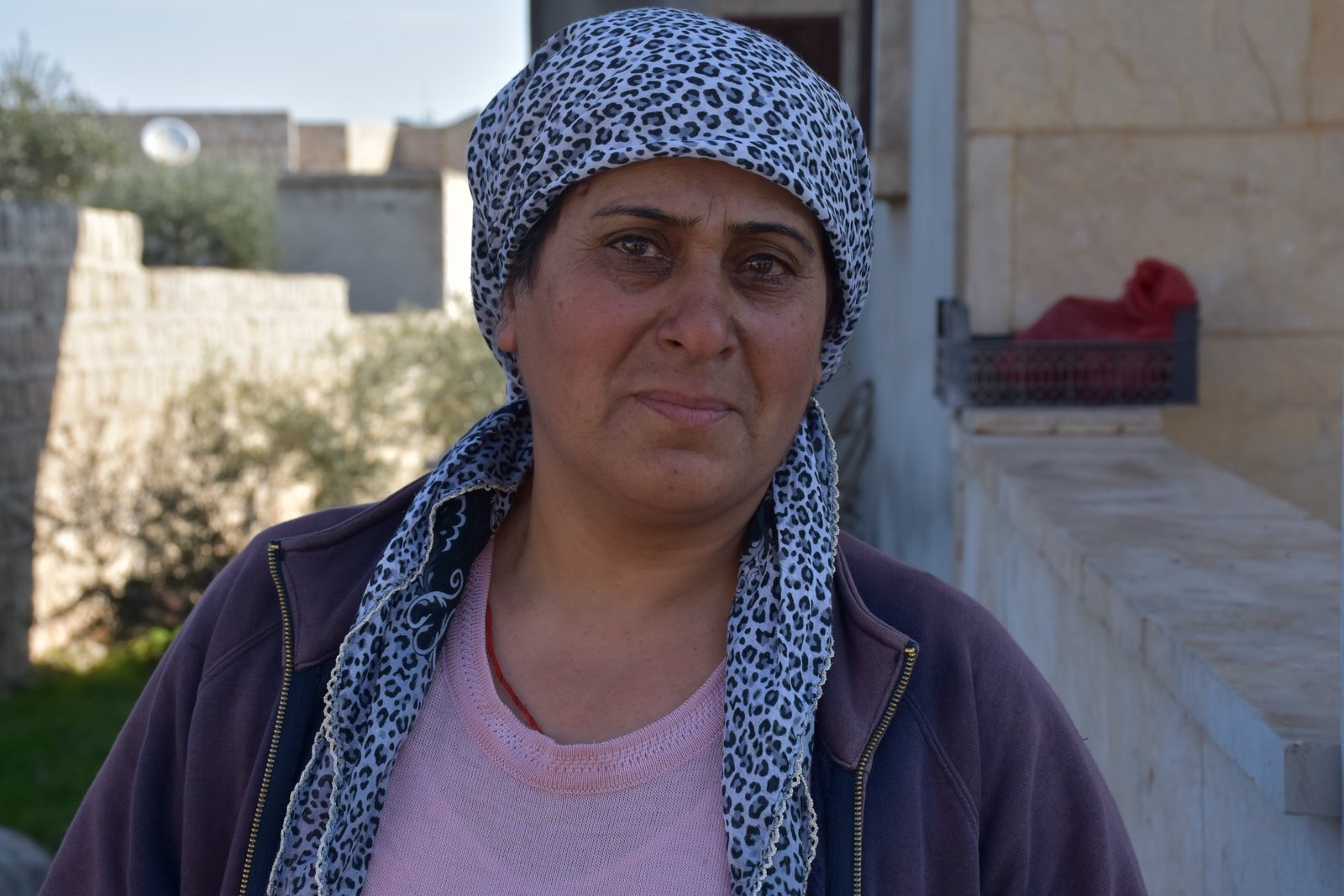 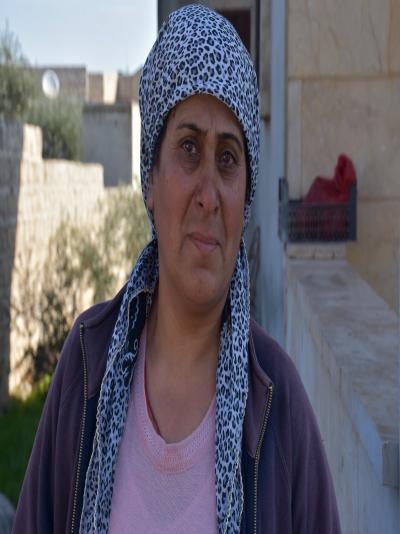 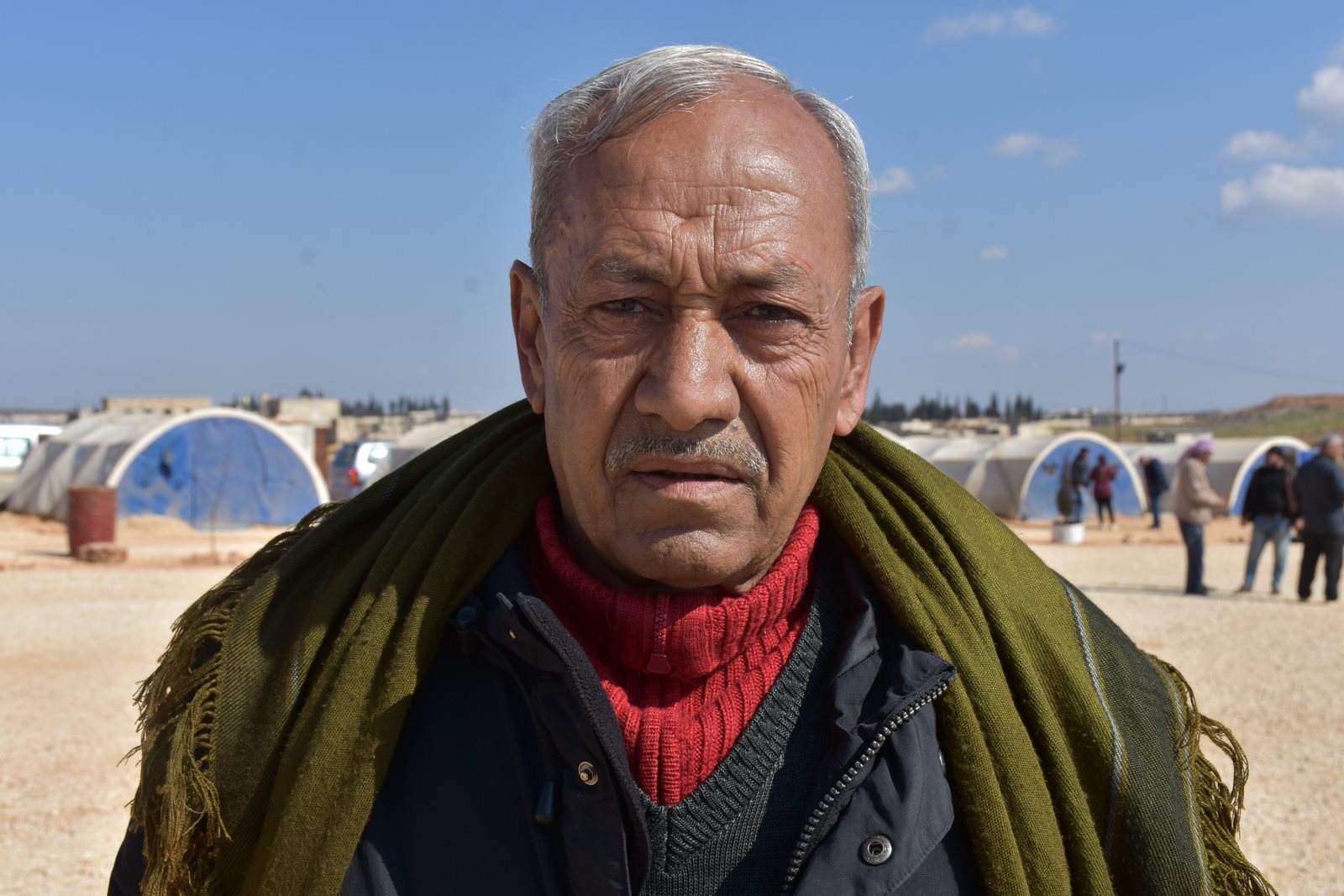 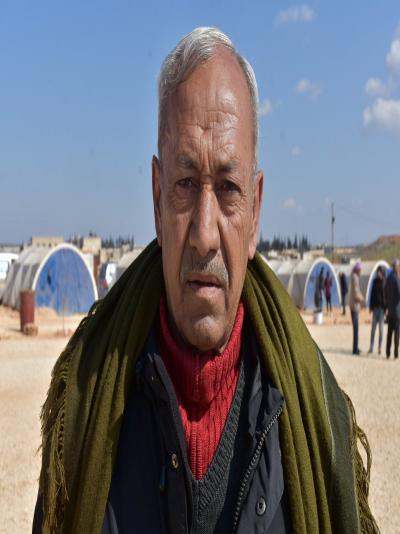 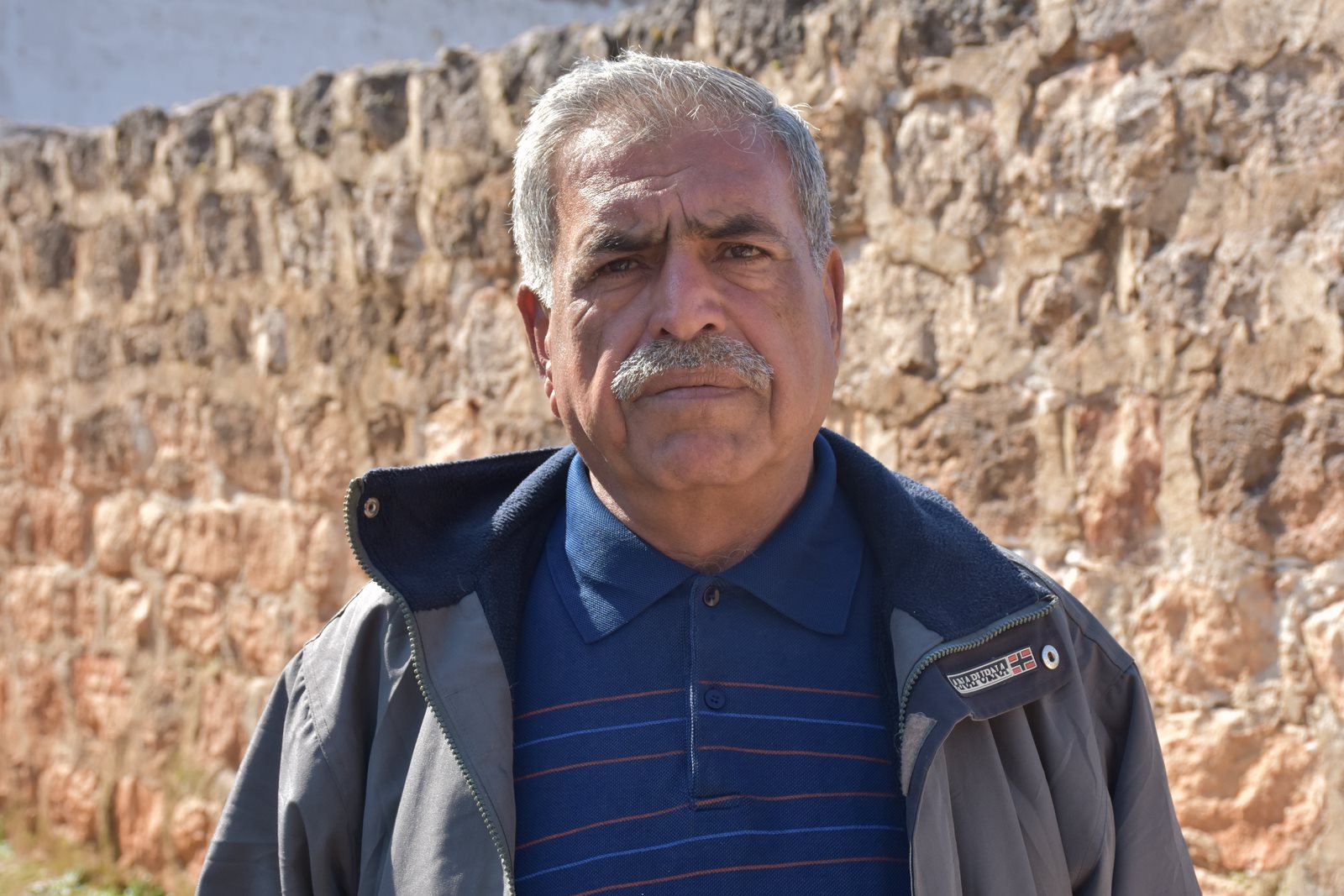 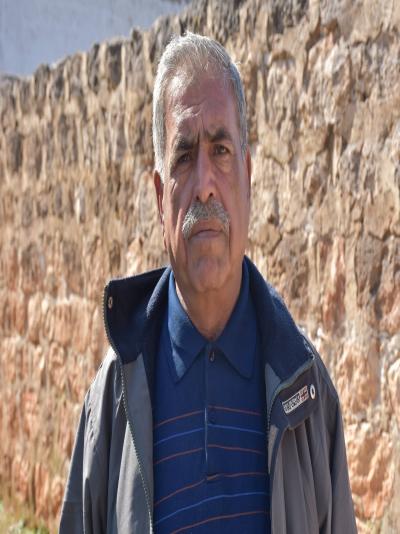 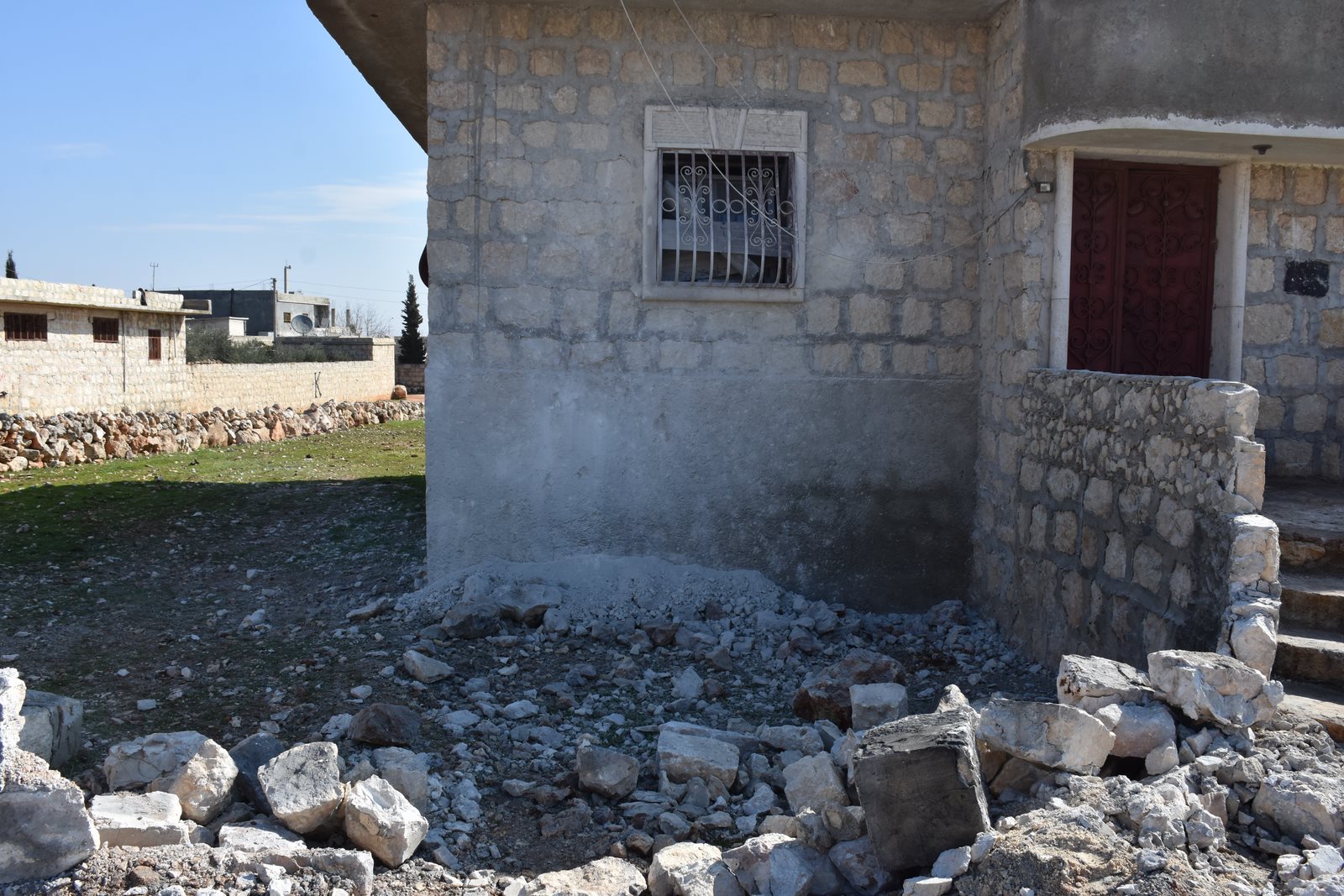 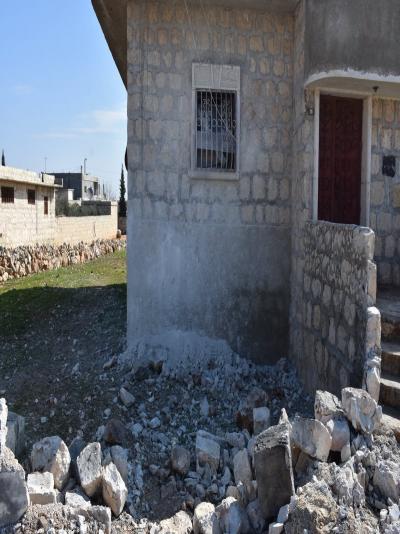 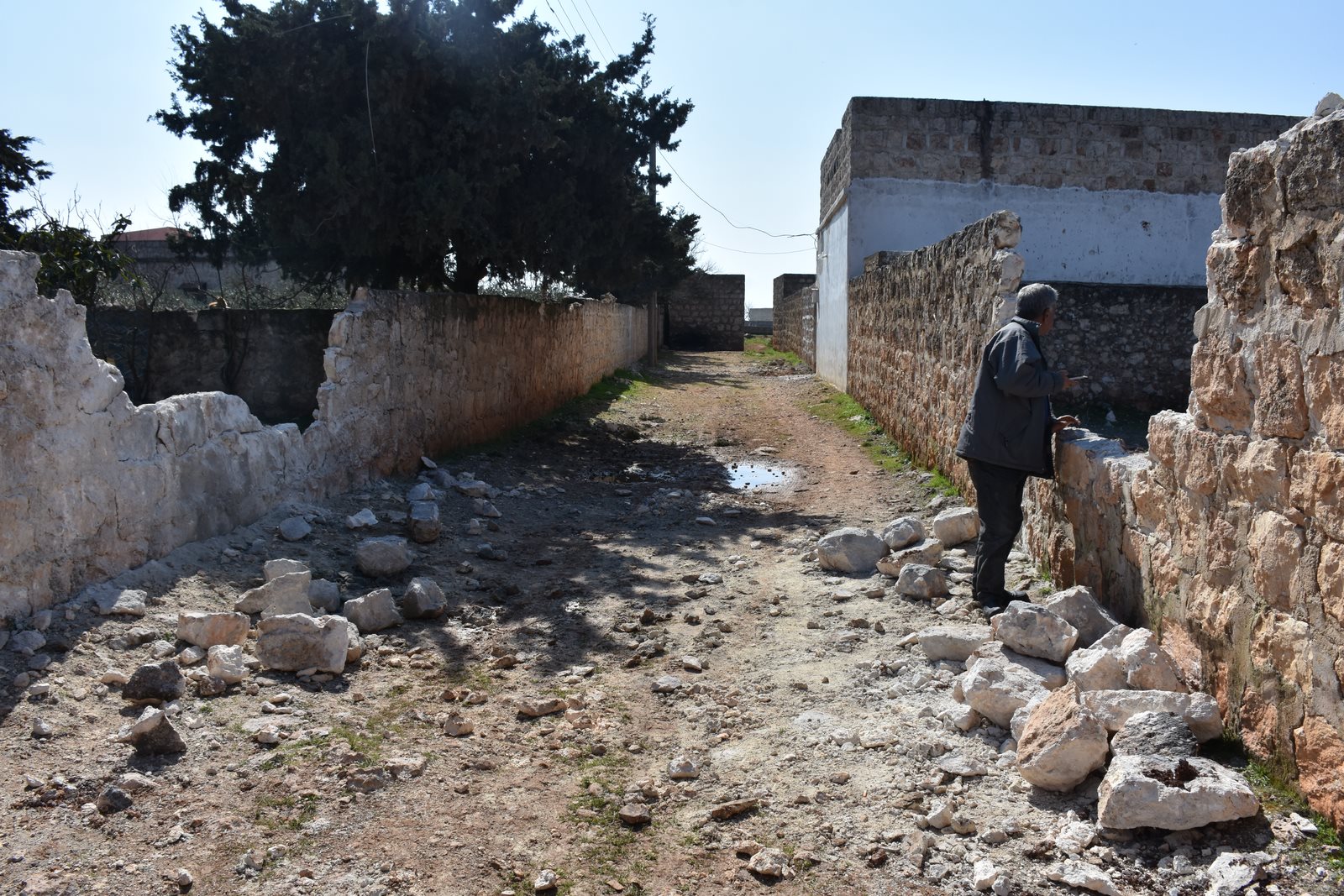 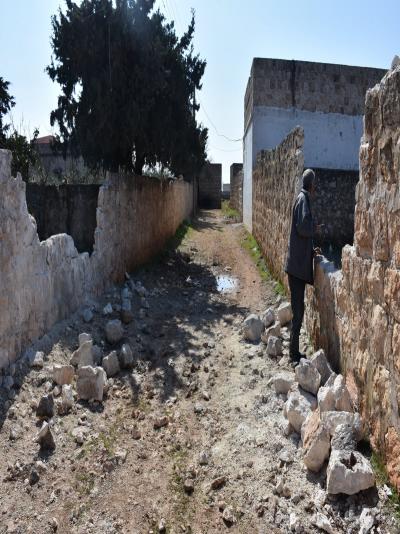 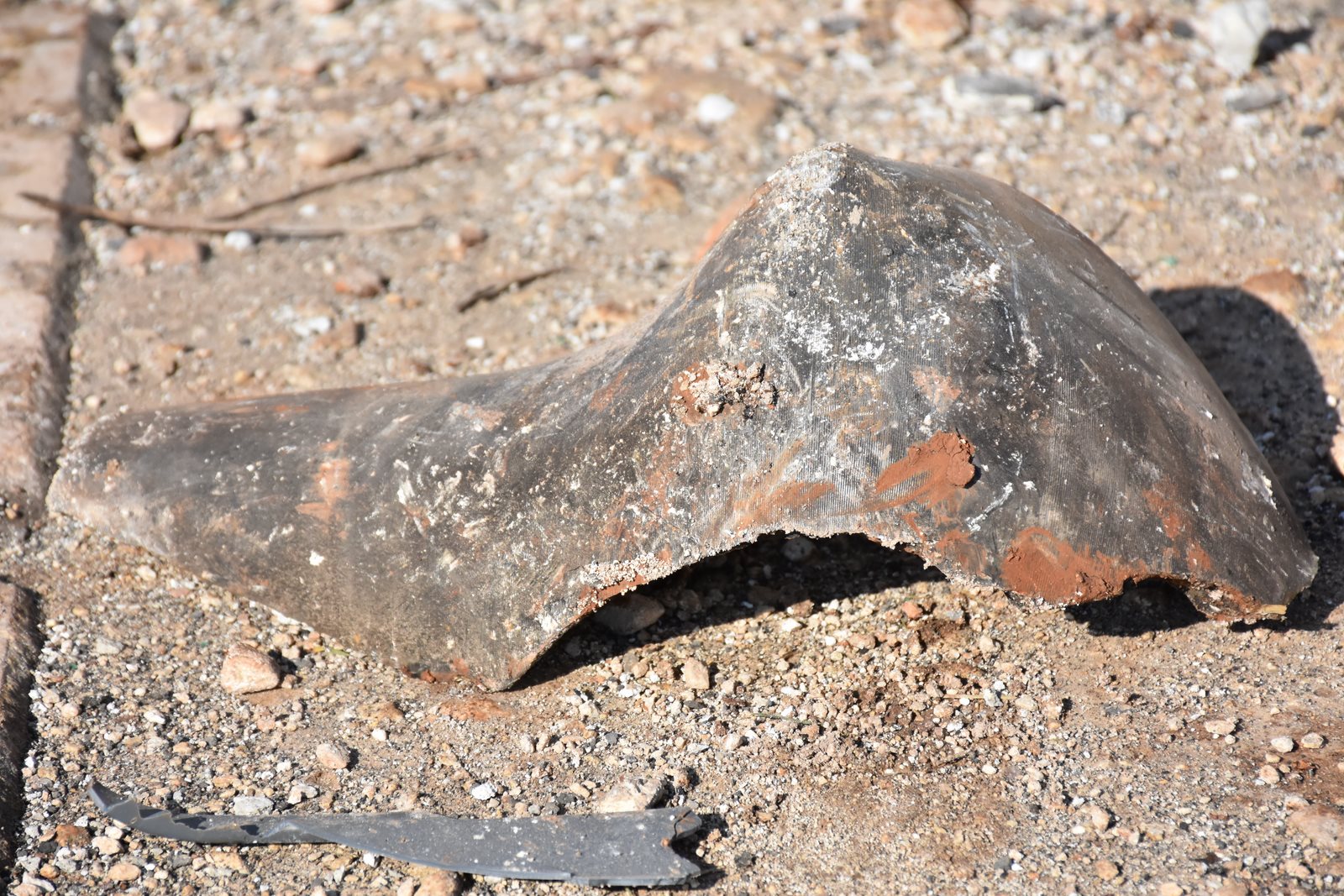 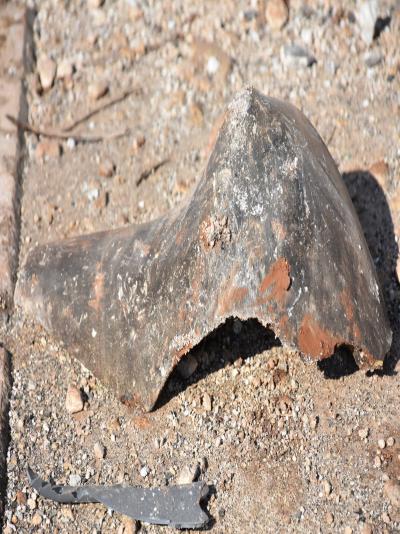