The recent high cost of living has become an additional factor affecting the lives of the displaced people of Afrin, in addition to the severe humanitarian conditions, the cold winter, and the weak services and humanitarian assistance provided to the displaced people of Afrin located in the shelter camps and various areas of al-Shahba, and despite all these pressures, the people emphasize the continuation of the struggle and resistance to return to their occupied land.

About 300,000 people were displaced from Afrin canton and its countryside after the occupation of the canton by Turkey and its mercenary groups since the beginning of the attacks on January 20, 2018, and they live in severe humanitarian conditions despite all the efforts of the Autonomous Administration institutions to secure their needs and improve their conditions.

The displaced people of Afrin denounced the position of the Syrian regime, which stopped the stand of the spectator from the Turkish occupation of the canton, stating that instead of interfering and assisting them, it imposed a siege on al-Shahba canton by imposing large taxes on the basic materials and commodities that enter al-Shahba coming from its areas of control.

On these conditions and the suffering of the displaced people, the Hawar News Agency (ANHA) monitored the conditions of al-Shahba market, through meetings with a number of citizens, that their struggle is continuing.

The citizen Banken Hanan, one of the displaced people from the city of Afrin and works in one of the groceries, says: "The price of the dollar reached 1,200 Syrian pounds, and this led to a recession in the markets, and the prices became very illogical, except for the large taxes imposed by the Syrian regime's barriers on goods that enter al-Shahba district and, two months ago, I did not import any goods because of the high prices and the difficulty of managing materials. "

As for the citizen, Kafit Muhammad, who is another displaced person from Afrin canton, expresses her suffering, saying, "We are no longer able to buy our basic needs, we are subject to all forms of pressure, and we demand the international bodies to intervene to break this siege imposed on us."

The Afrin district was one of the safest canton and secure areas since the beginning of the Syrian crisis, and tens of thousands of displaced people from various Syrian regions flocked in search of security, to become a focus of mercenary groups after Turkey's campaign on the twentieth of January 2018. 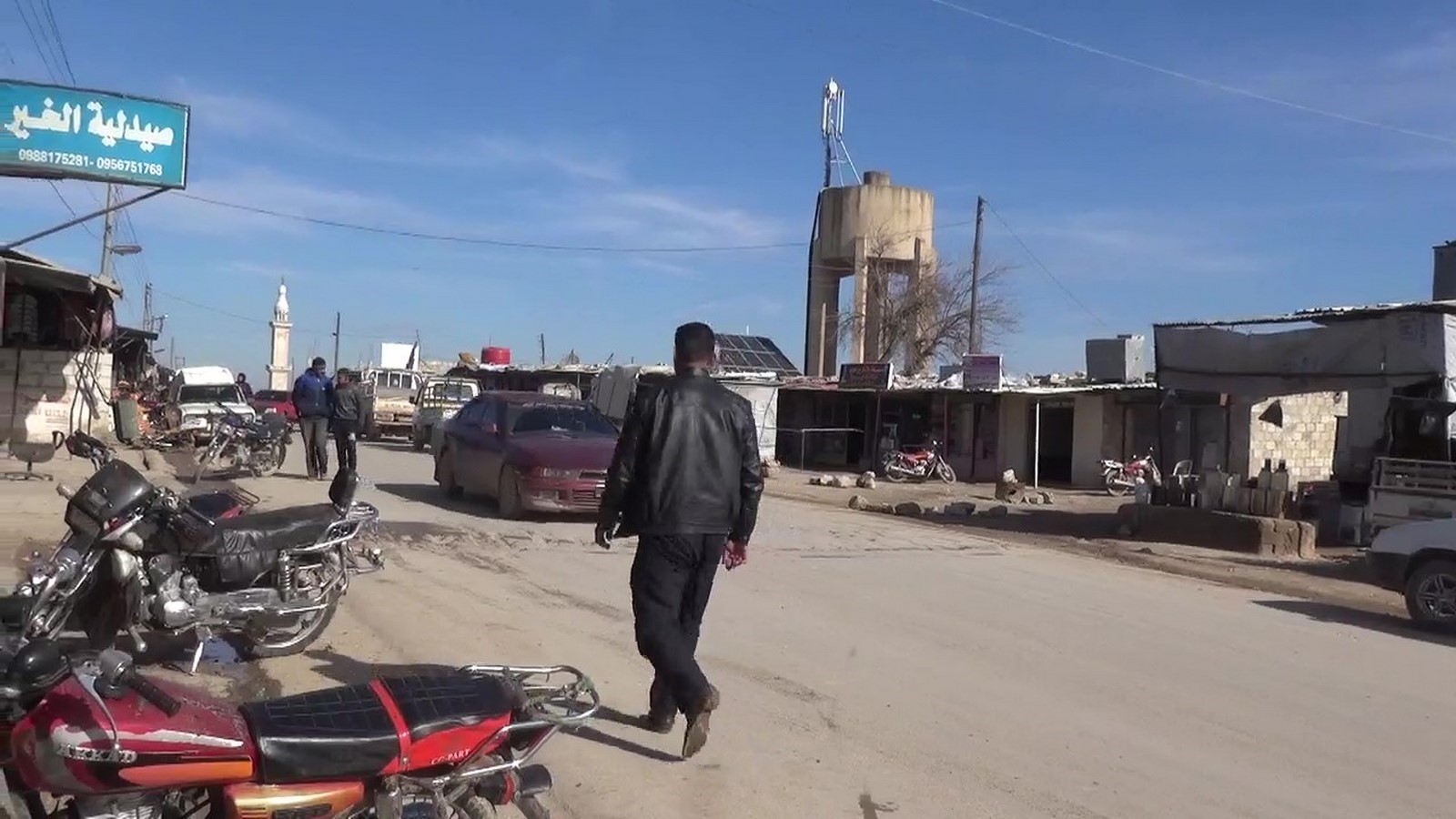 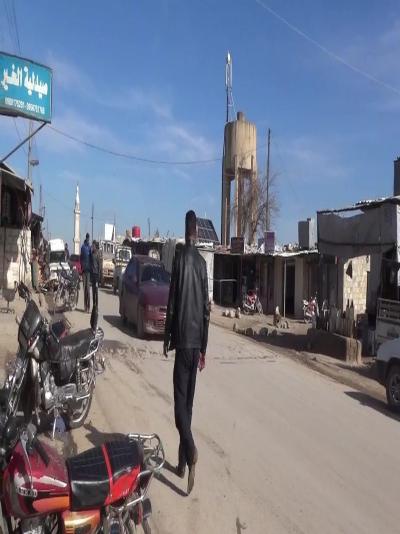 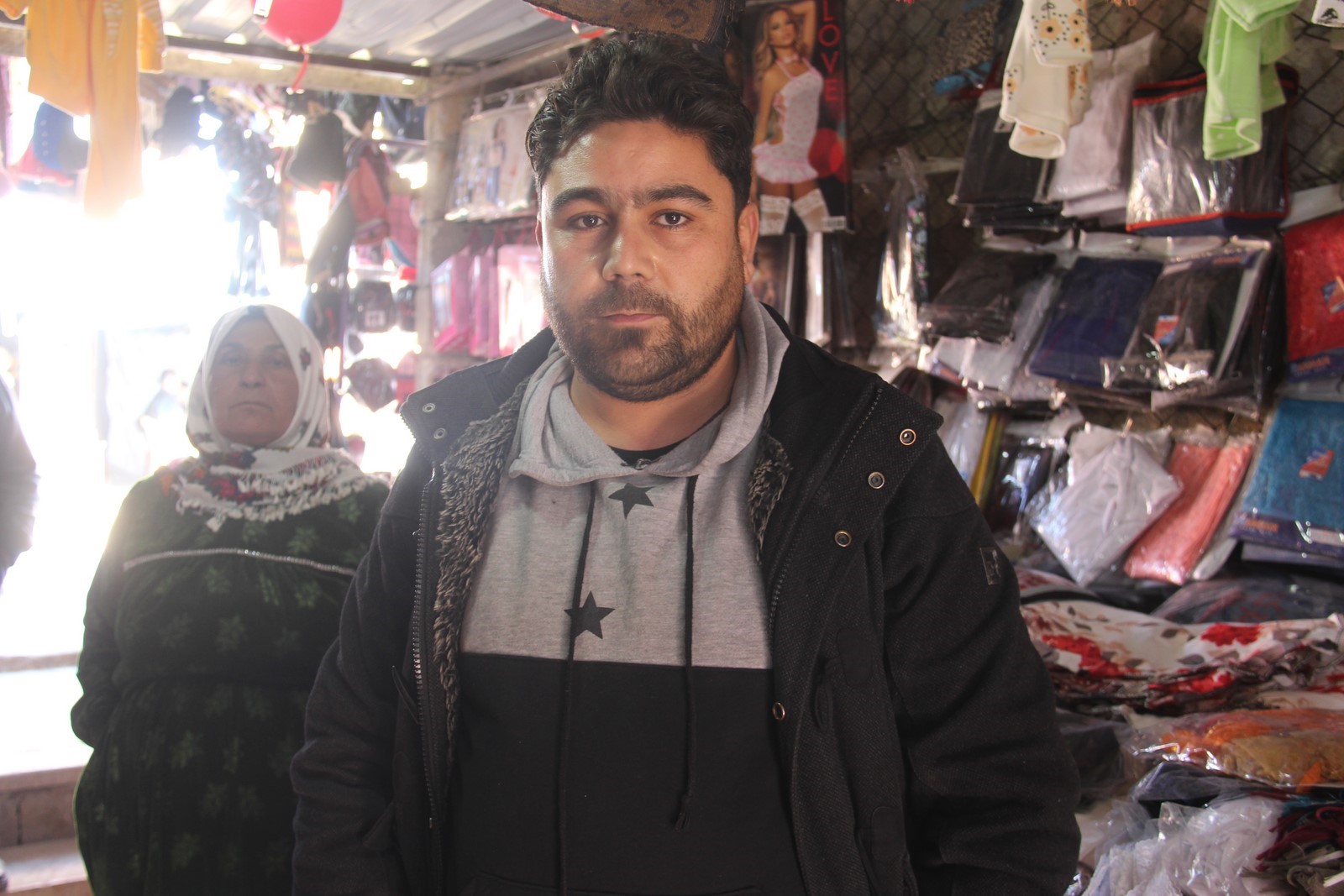 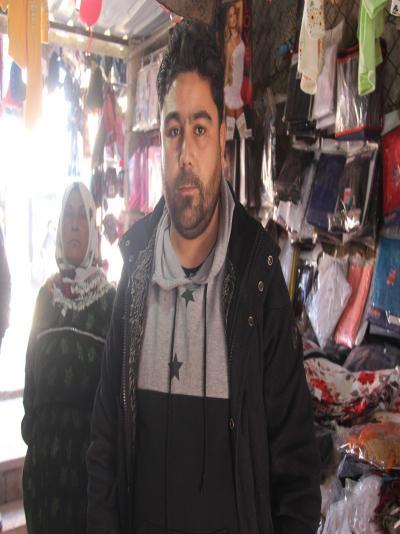 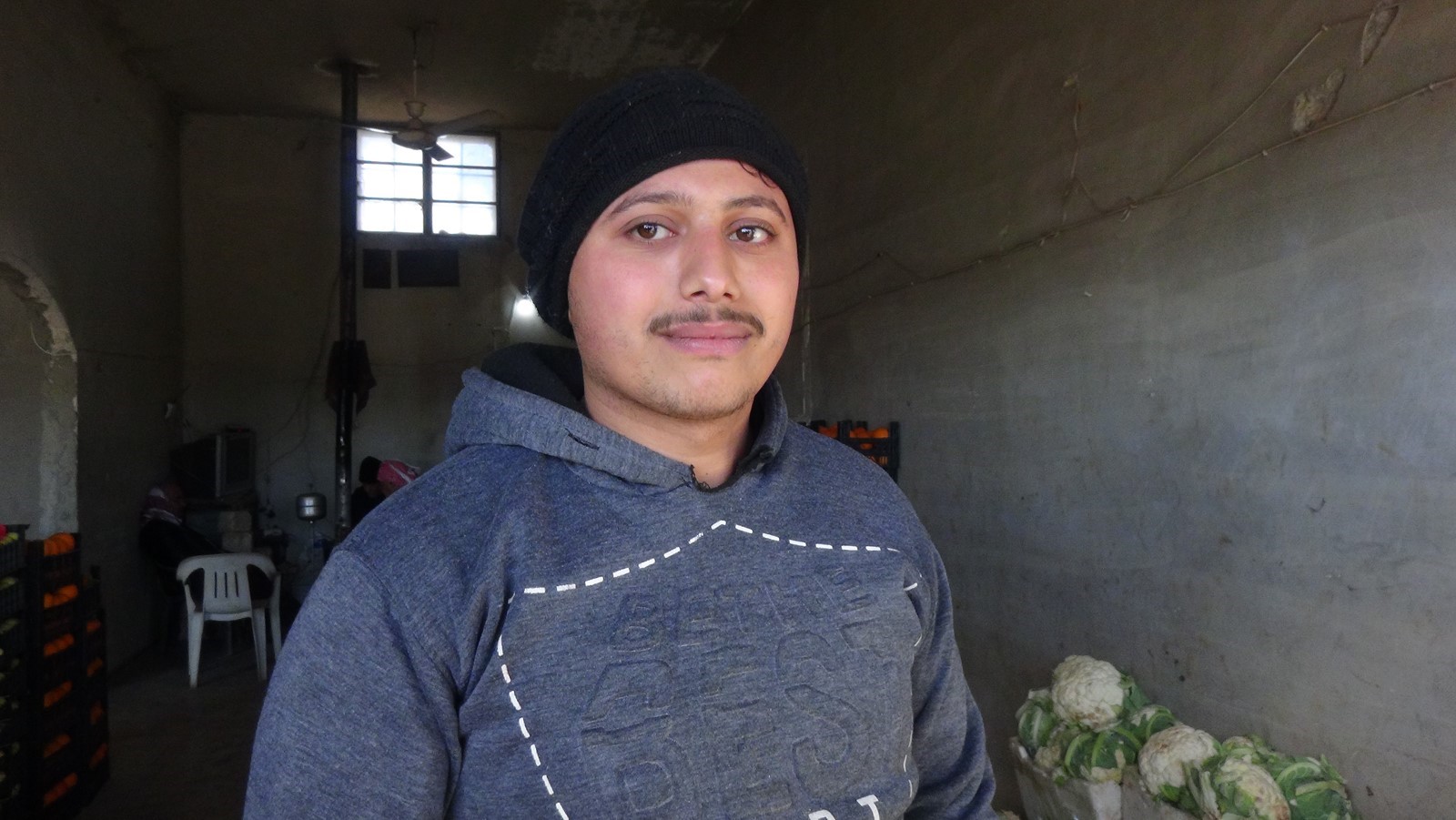 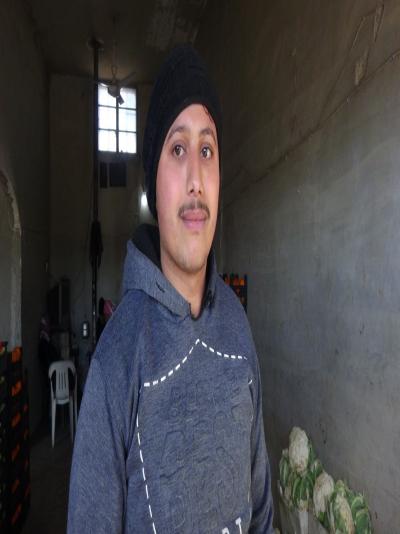 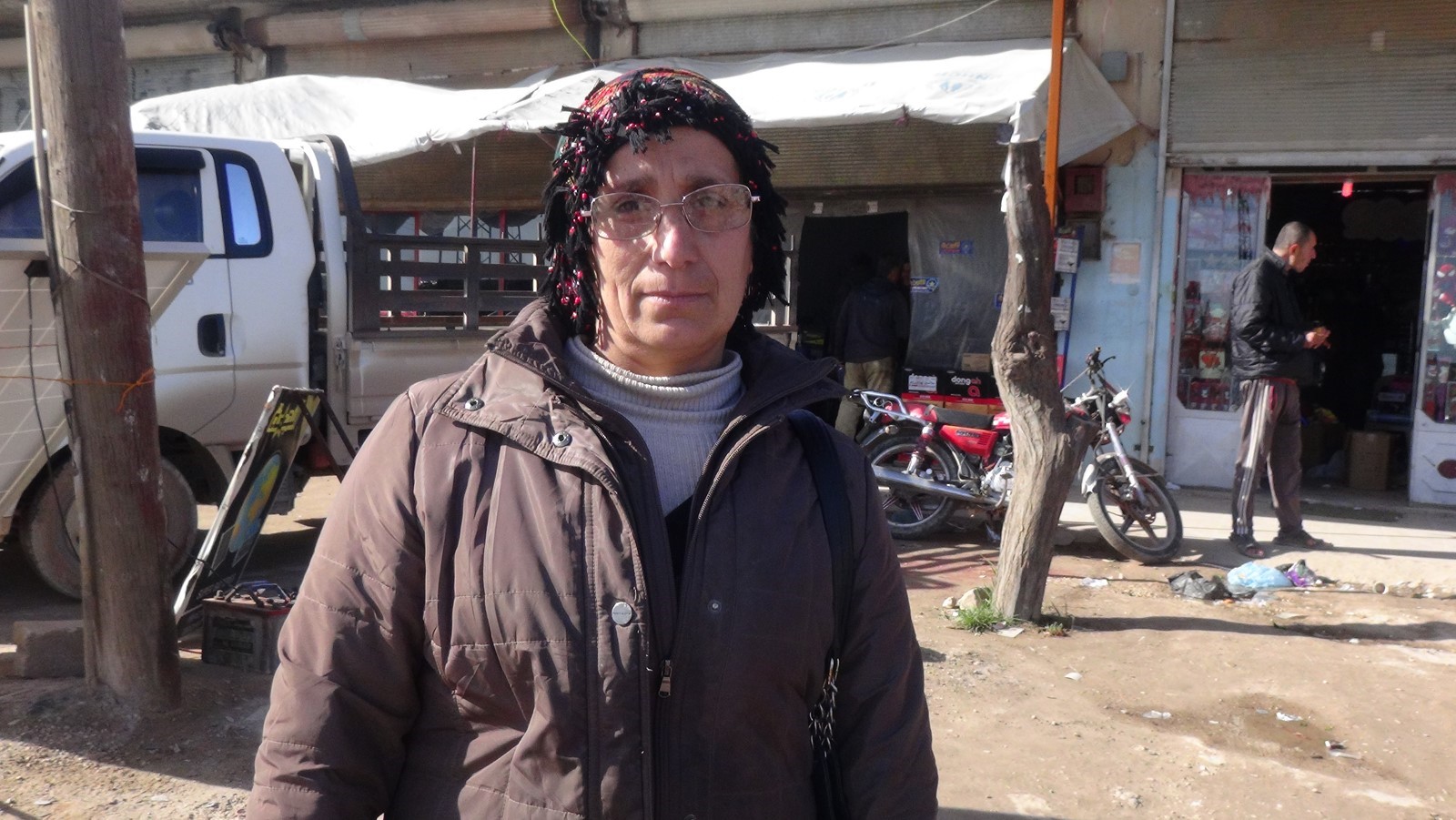 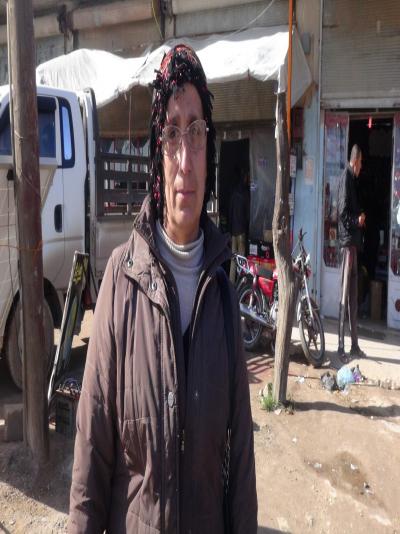 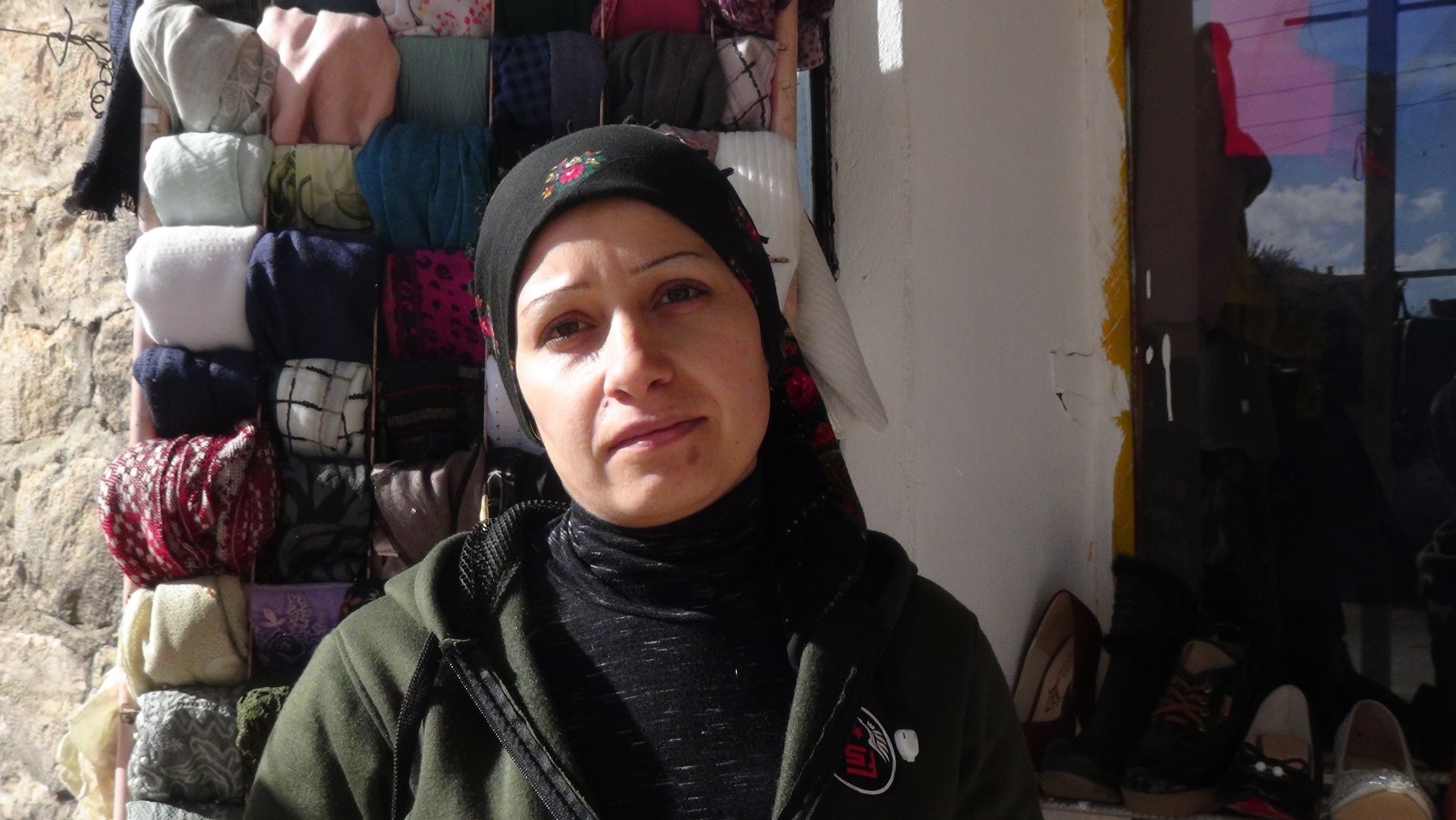 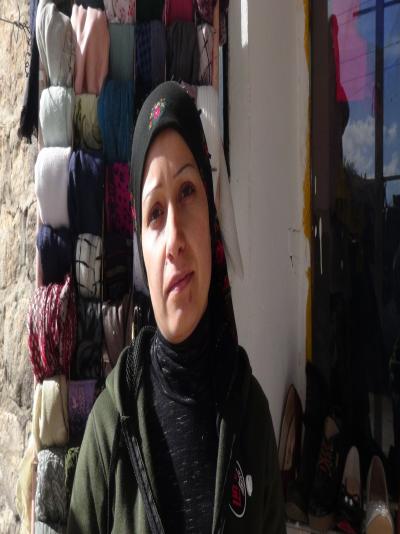