Several pages on social media circulated pictures of Abdullah Kado, one of the representatives of the Kurdish National Council in the Syrian Coalition, reading al-Fatiha on the grave of a mercenary of the Turkish occupation army, which sparked feelings of discontent and resentment among the displaced Afrin people.

Mercy for Hevrin's killers is outrageous 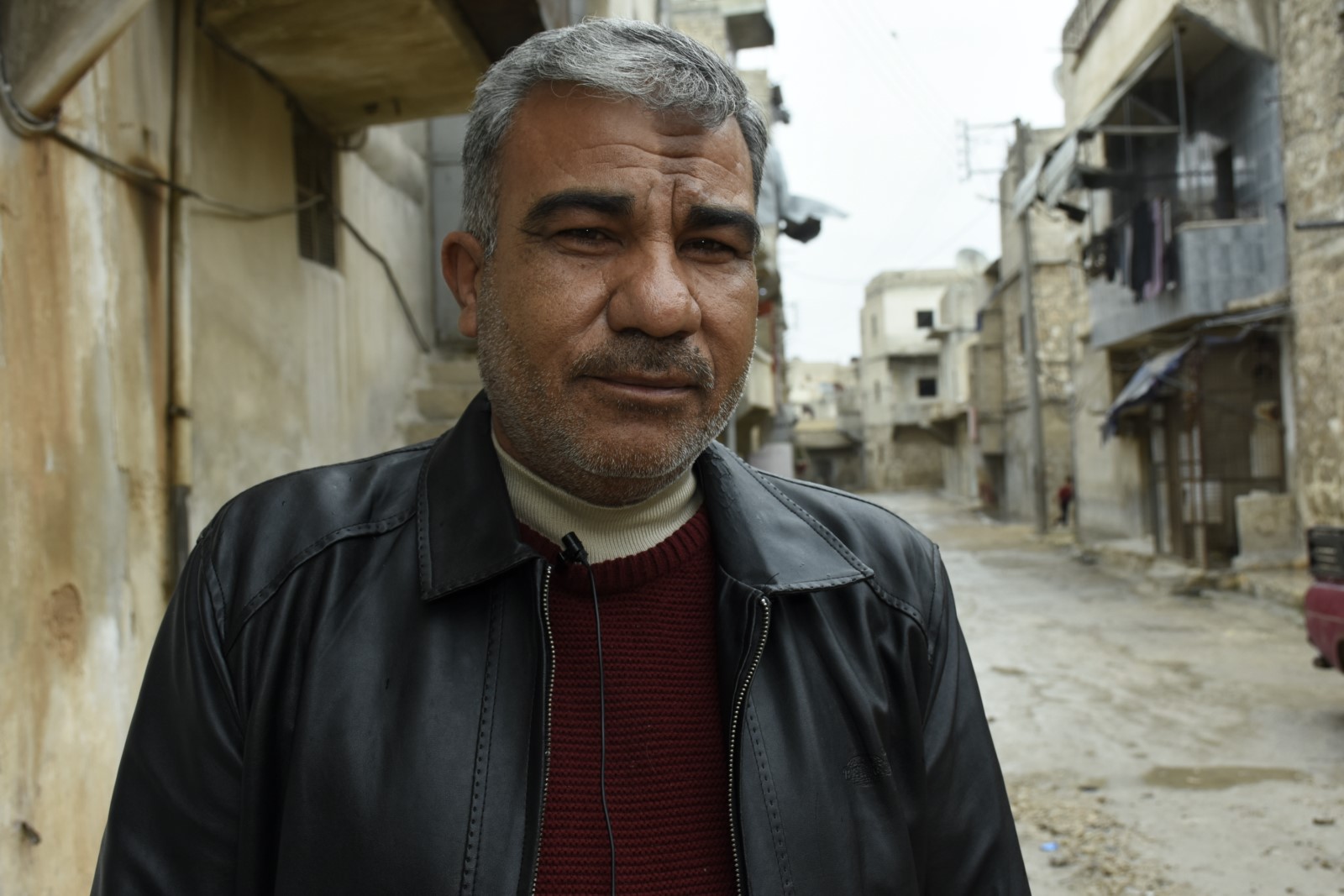 Citizen Diyar Mohammad, at the beginning of his speech, denounced this act issued by the Kurdish National Council, and said: “Those who consider themselves Kurdish politicians since the seventies, we find now they compassion the souls of mercenaries.”

Diyar continued: "Instead of the National Council working to protect the Kurdish language and culture in Afrin from the crimes of the Turkish occupation, we find that today it supports the practices of mercenaries." 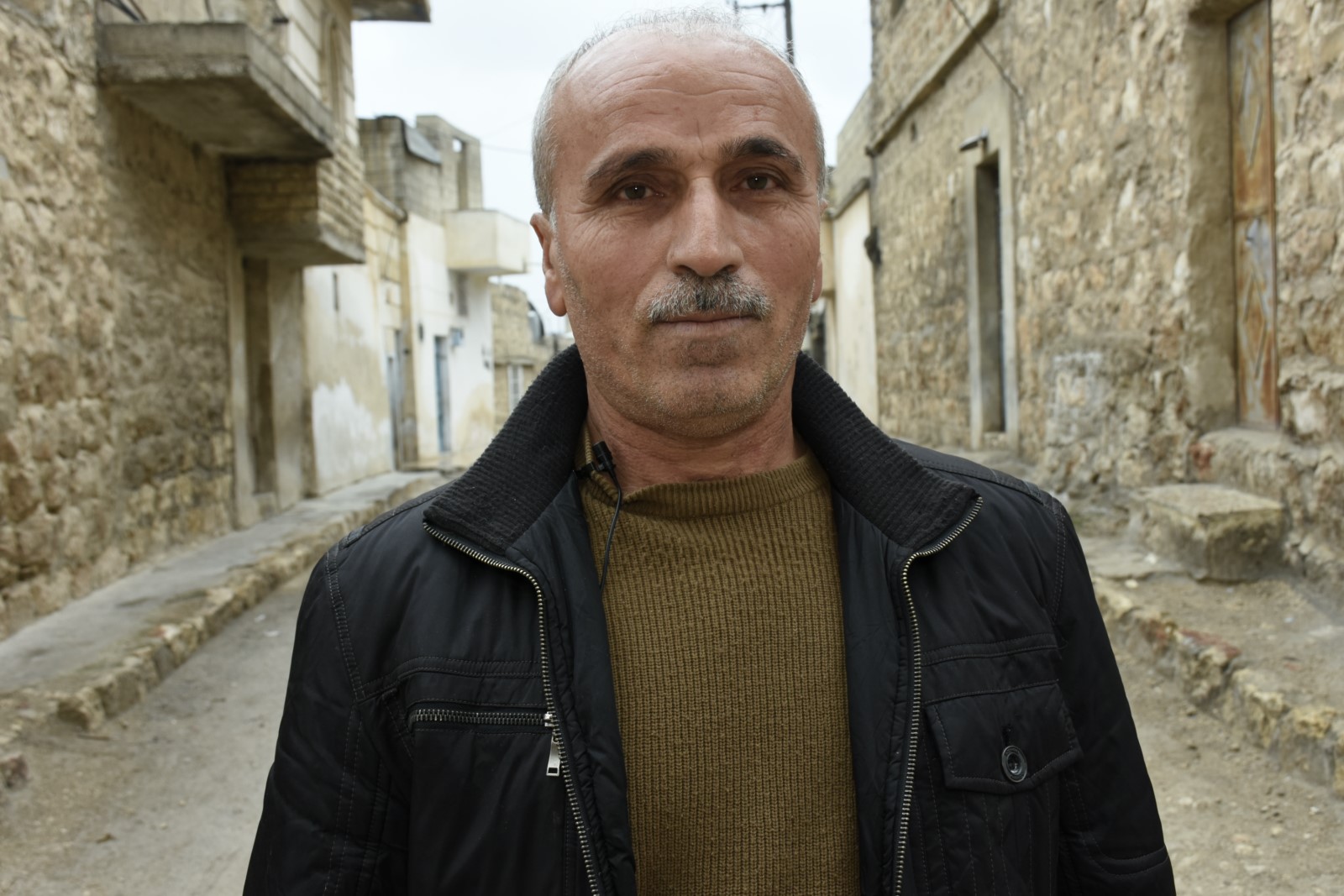 As for the citizen Jan Mustafa, he described such acts of treachery towards the Kurdish issue, and they must be recorded in the black pages of history, asking: “How can representatives of the Kurdish National Council have mercy on the souls of these killers who killed their Kurdish brothers and took their properties and robbed them and plundered their property.”

Partners in the crimes of the occupation 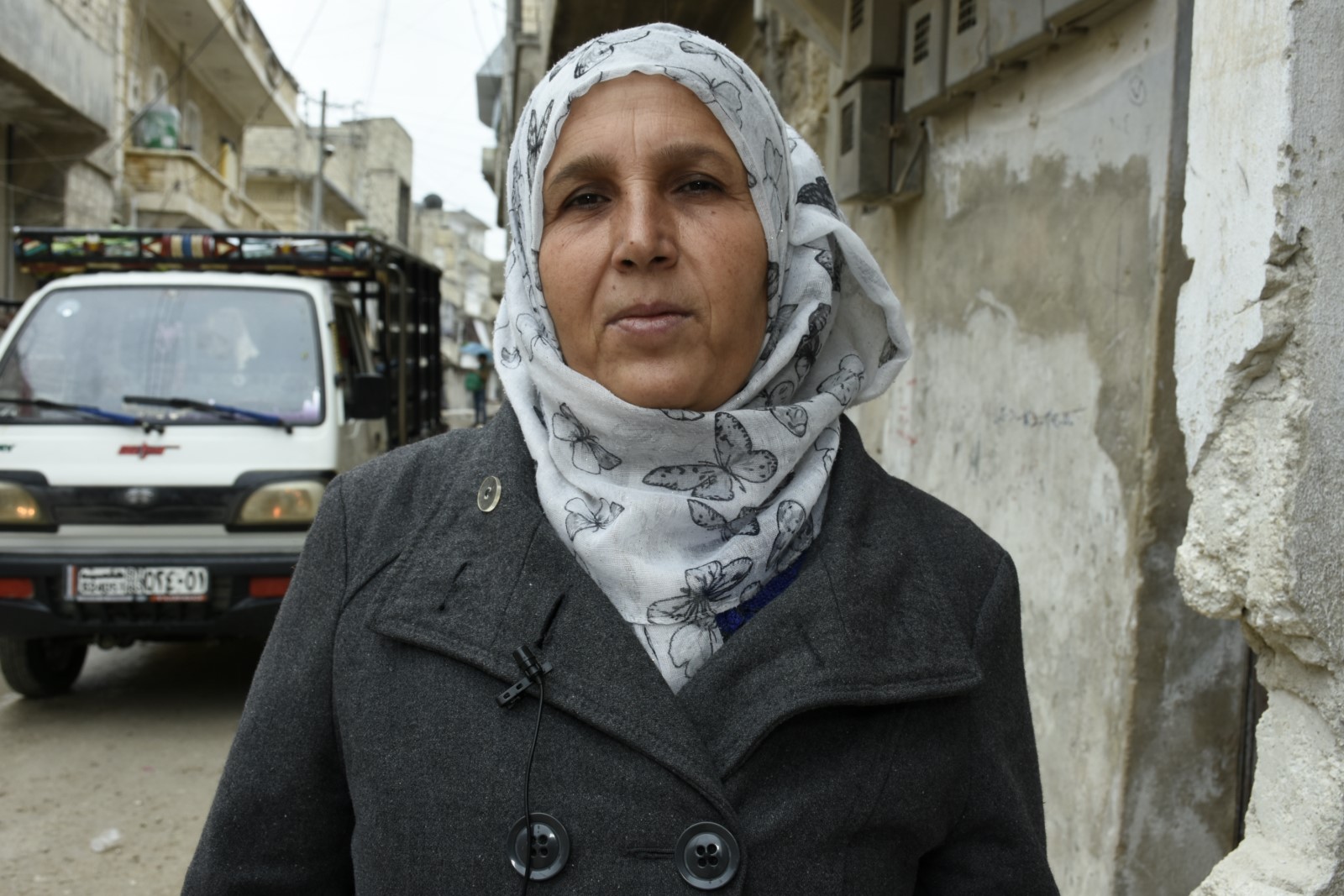 While the citizen, Almaz Ali, indicated that: "The resistance lasted 58 days in the occupied city of Afrin. The National Assembly at that time should have supported this resistance, not that its representatives go to mercy on the murdered mercenaries who displaced the people of Afrin and looted their property."

In the conclusion of her speech, Almaz noted: “The murders committed in mercenary prisons and the violence against women in the occupied territories are carried out in full view of representatives of the National Council, meaning that they are accomplices in those crimes.”

- ​​​​​​​Afrin IDPs: All countries are partners of conspiracy against Afrin, we to resist till liberation