The people of northern and eastern Syria have expressed their dissatisfaction with the Iraqi army’s sending thousands of soldiers to the siege of Şengal province.

The people of Afrin, who were displaced to al-Shahba canton, expressed their rejection of these moves, and emphasized that the aim of these movements is to eliminate the Yazidi people.

Citizen Nadia Oso said that the Turkish state and the Iraqi government are seeking to commit new massacres against the Yazidis in Şengal, and noted that sending thousands of Iraqi soldiers to besiege Şengal aims to eliminate the Autonomous Administration established by the people of Şengal. 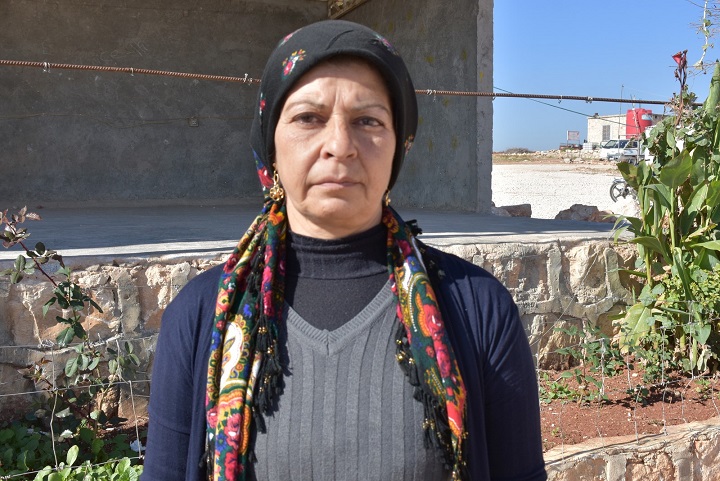 Nadia said that the people of Şengal were subjected to many massacres, the Yazidis were displaced, their women were kidnapped, and they were sold in the slavery markets. “We also have the right to live like all the people of the world, and we have not wronged anyone,” she added.

Walid Rasul said in this regard, "Yesterday we heard sad news about Şengal, and we condemn these moves. When ISIS attacked Şengal in 2014, we did not see any government standing and supporting our Yazidi people, so we, the people of Afrin, support the people of Şengal and stand by them." 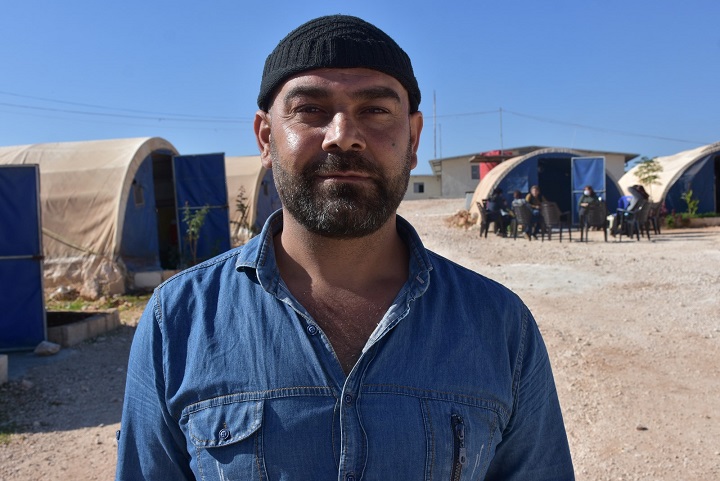 As for Hajar Suleiman, she said that the Iraqi government sold Şengal, when it was attacked by ISIS mercenaries. 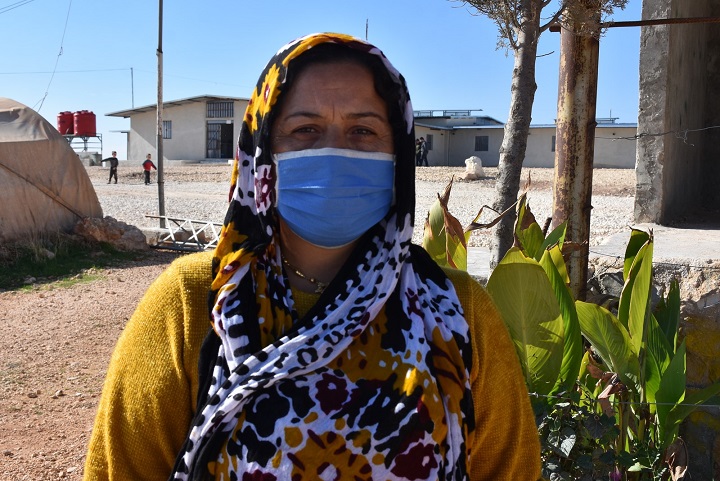 The citizen, Zakia Mohammad, also spoke on the subject, "The occupied Turkish state is always trying to eliminate the Yazidi people, especially the Yazidi women, so we will resist and support Yazidi women, and we will not allow Turkey to achieve its goals at the expense of the Yazidis." 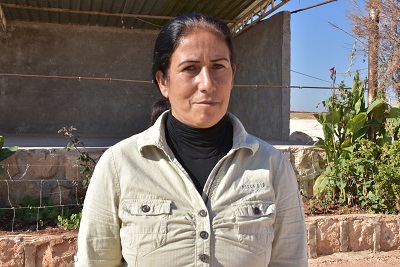 Fadil Qassem said, "We condemn the agreement that was signed against Şengal, and we condemn sending thousands of Iraqi soldiers to Şengal. The governments of Turkey and Iraq are committing great treachery against the Şengal people, with the aim of eliminating that people and completing the extermination that they previously exposed to." 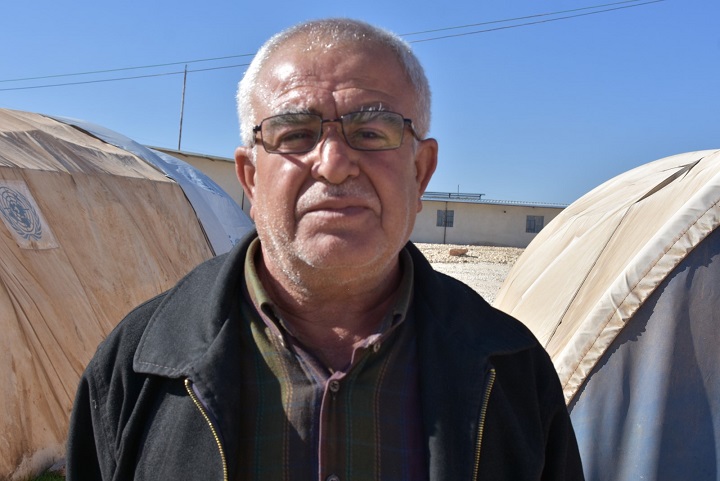