After the people of Afrin were displaced United Nations Children's Fund, UNICEF, put water tanks on the roads and junctions in villages and towns in the Shahba Canton for people there as the canton was put under strict blockade by the Syrian government.

The region was being provided with more than 2400 cubic liters of drinking water but that was reduced to just a 1000 since July 11th, after pressure exerted by the Syrian government that deprived 38 villages and three districts and 80 thousand people of drinking water.

The matter added burdens to the already heavy burdens by people there that received wide range criticism. 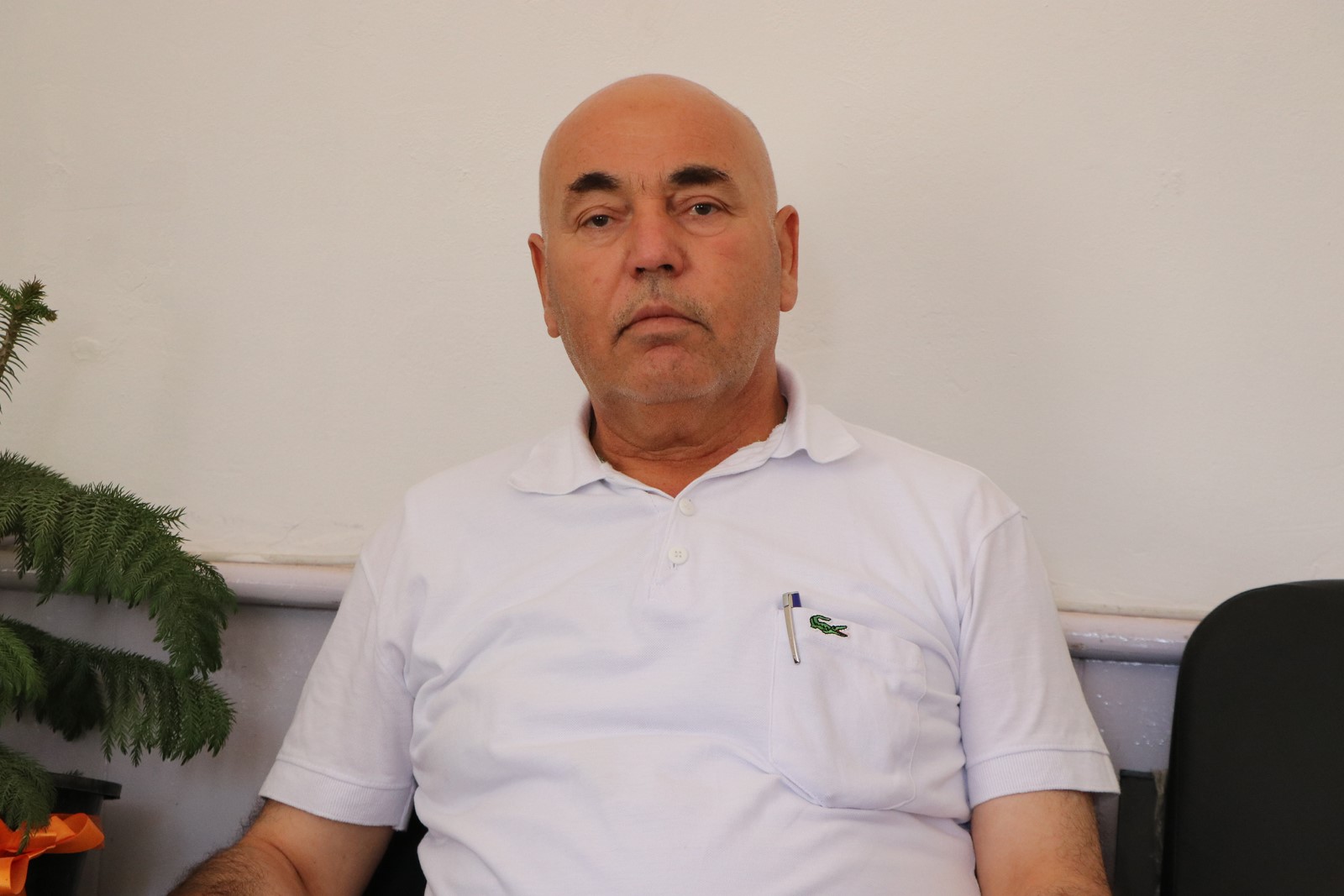 Administrator in the Peoples' House in Afrin Mohamed Elo said that the UNICEF decision was introduced with prior notice amid scorching summer heat,  that aggravated the situation and pushed the municipality to exert more efforts and prolong working hours to cover the reduction made to the cover the whole canton.

Elo pointed to the hardships and difficulties faced such as fuel for both pumps and water tanks to convey water to distant areas due to the blockade imposed by the Syrian government.

Elo called at the end for a reconsideration by the UNICEF of the decision made.

Worth to note that the Afrin Peoples' House denounced the decision in a statement passed on 15 July calling for reconsideration of the decision. 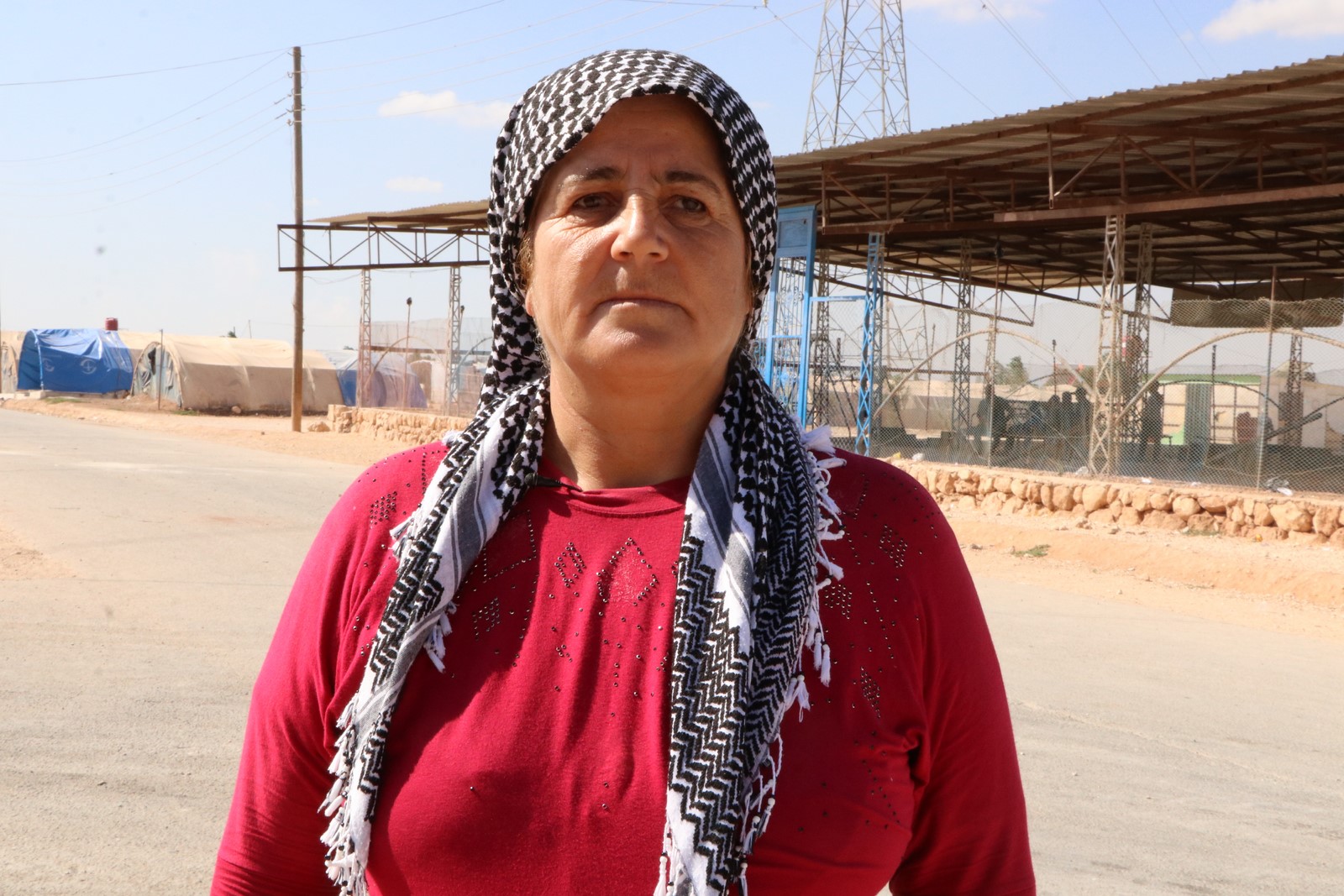 From her part, Ilfet Berko, an IDP in the Serdem IDP Camp said the decision is an unjust one more specifically in a time the summer heat was scorching adding that the blockade imposed by the Syrian government and the shelling carried out by the Turkish occupation forces as well the UNICEF decision won’t refrain them from resistance and fighting. 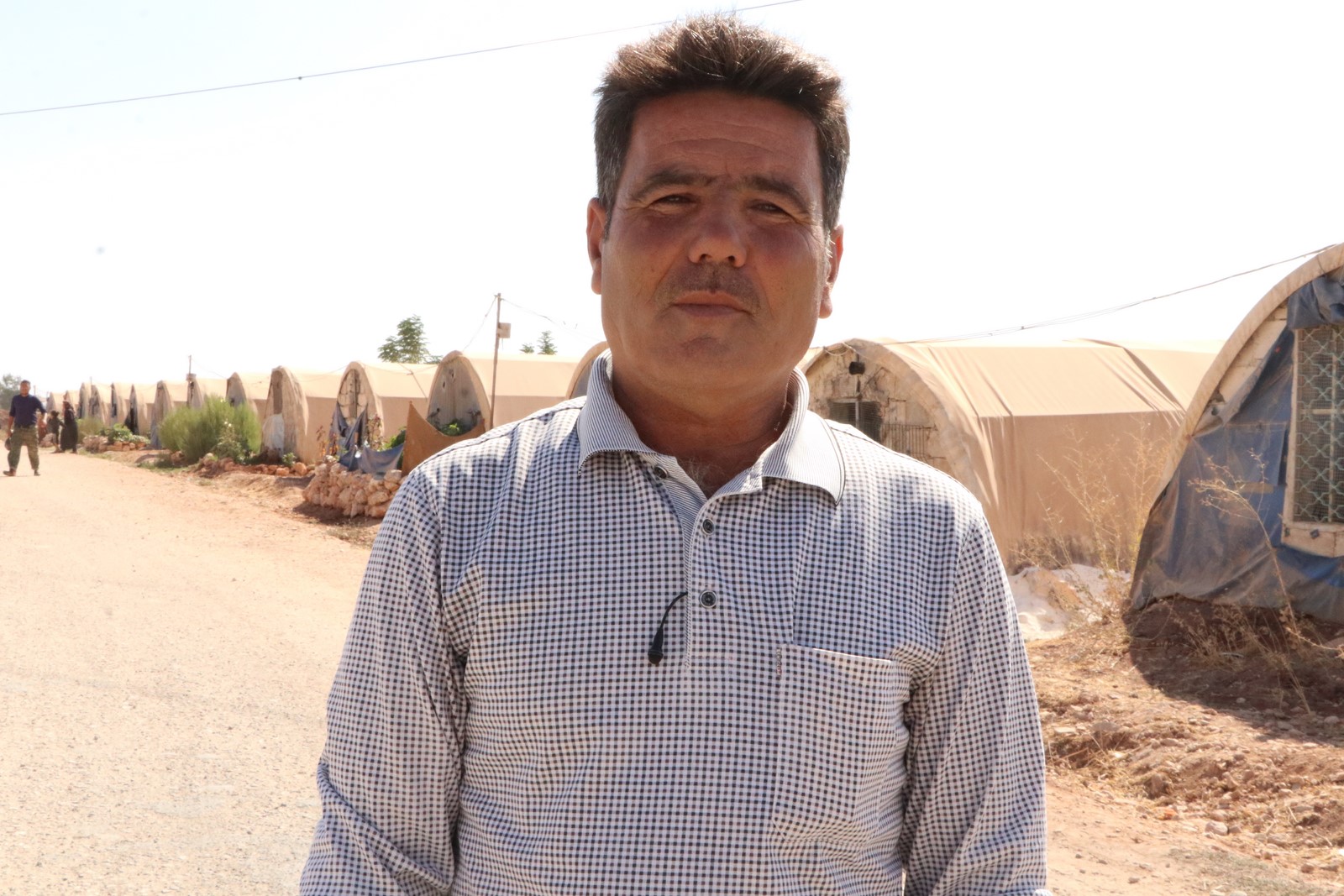 Ali Hemo, an Afrinian IDP who lives in the Serdem Camp, denounced the UNICEF decision saying it does not serve the Afrin people in their resistance nor the humanity at large calling on the body to retract decision.