Hundreds of Kurds, Arabs and Turkmen gathered in front of the Berkhwedan camp to denounce the suffocating siege by the Syrian government and Russia.

The demonstrators held banners reading "Do not victimize us because of your policies," "Syria's wealth is for all the people," "No to the siege on the people of Afrin and al-Shahba," "They deprived us of oil, they will deprive us of diesel," and "Russia demands 40% of diesel fuel, what a shame."

The people headed towards the Russian Reconciliation Center, located in Wahshiyah village of Fafin sub-district in al-Shahba canton, where a delegation met with the center's officials.

The meeting lasted for half an hour and the delegate confirmed that the center’s officials responded to the requests and allowed the passage Of items to the district.

The Damascus government has imposed a suffocating siege on al-Shahba canton for three years, and it is preventing essential items, especially fuel, food and medicine, from entering the district.

People consider it as one of the methods of pressure on the resistance and the displaced Afrin in al-Shahba, after they were forcibly displaced by the attacks of the Turkish occupation army and its mercenaries in 2018. 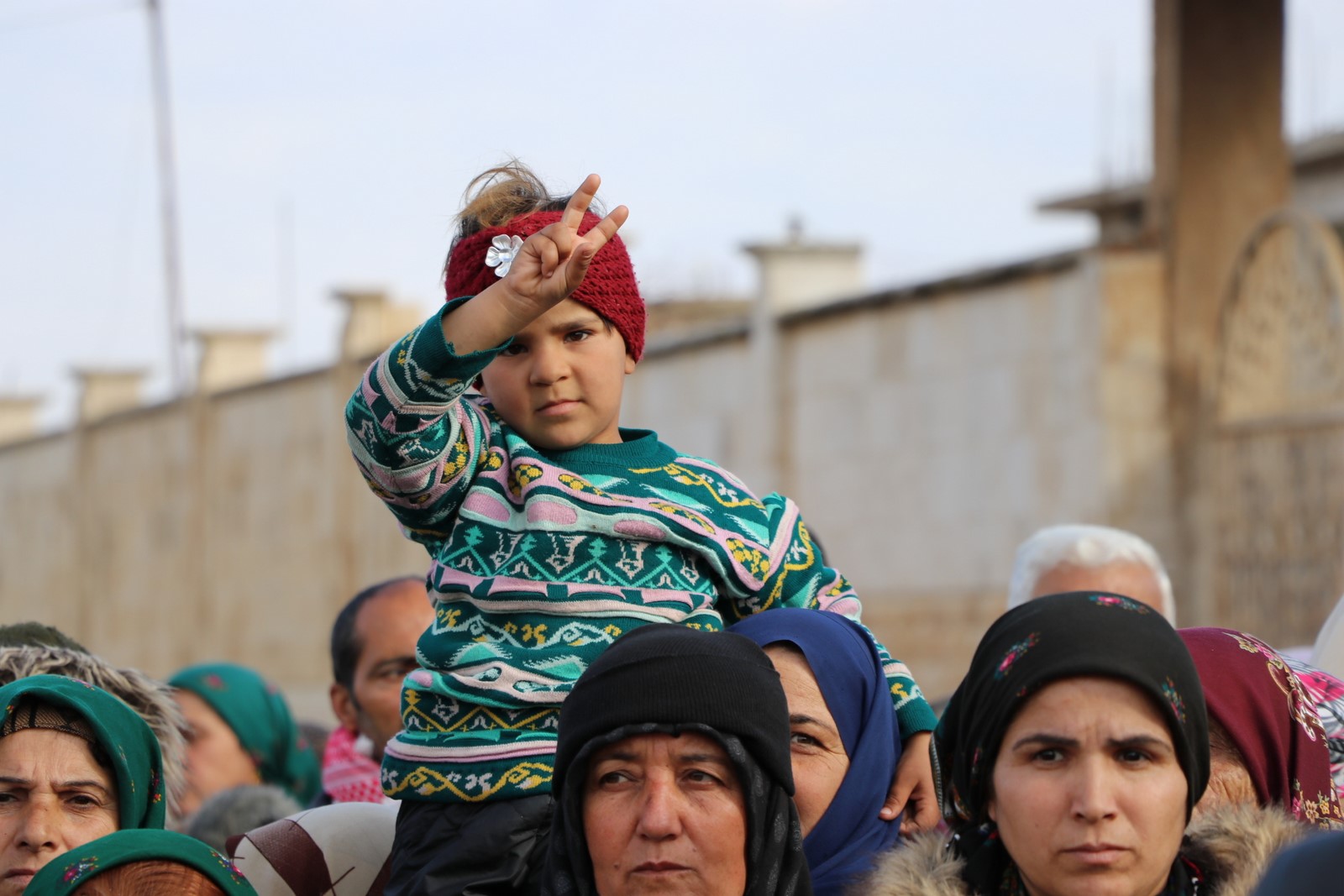 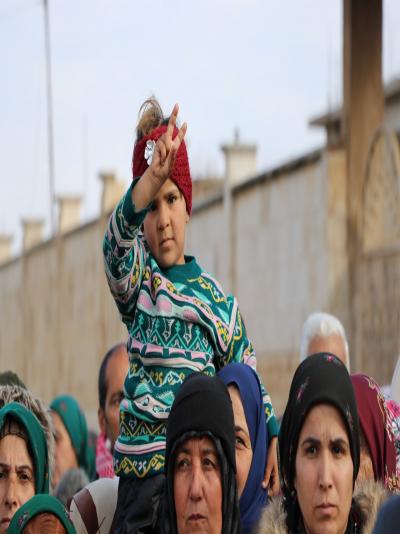 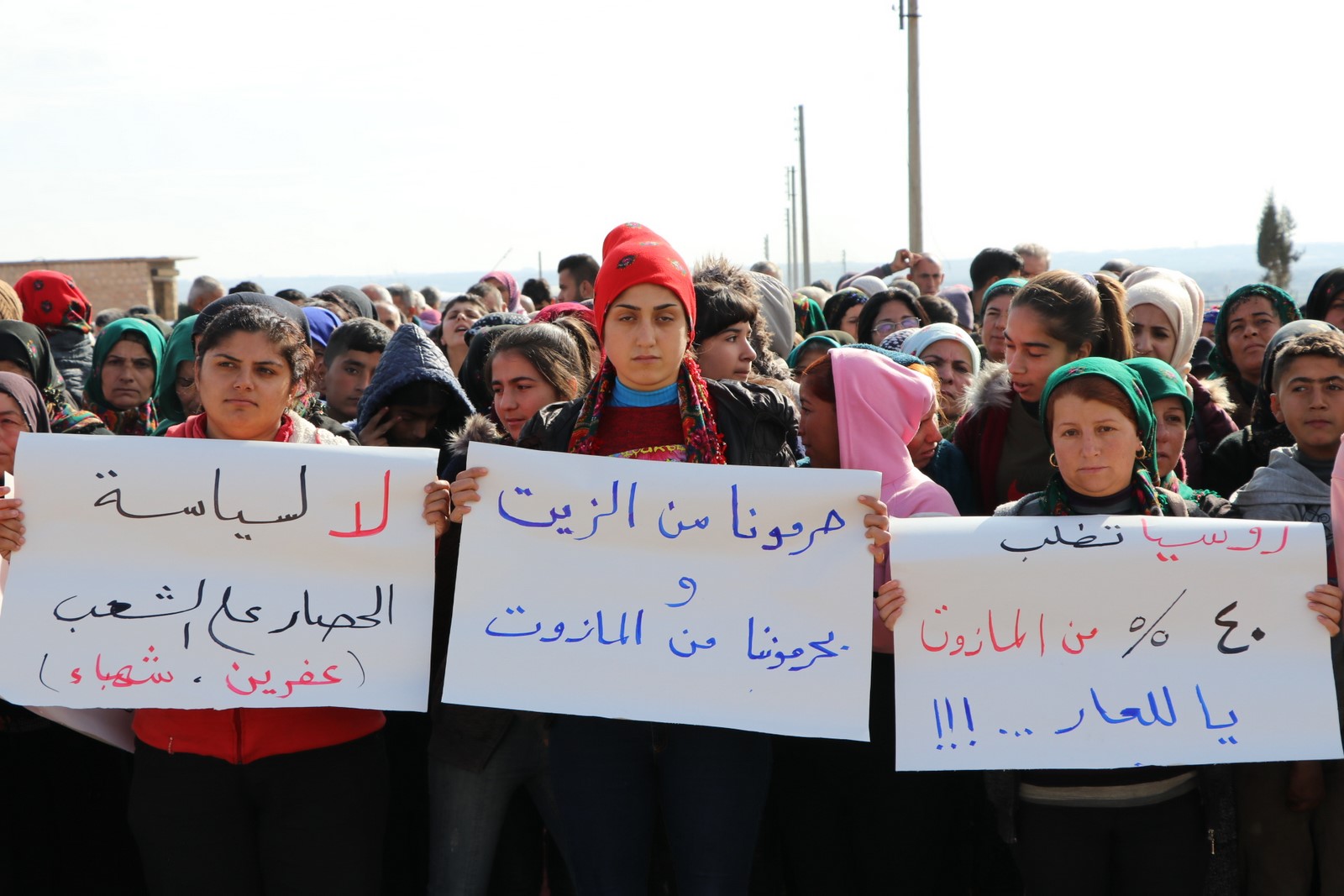 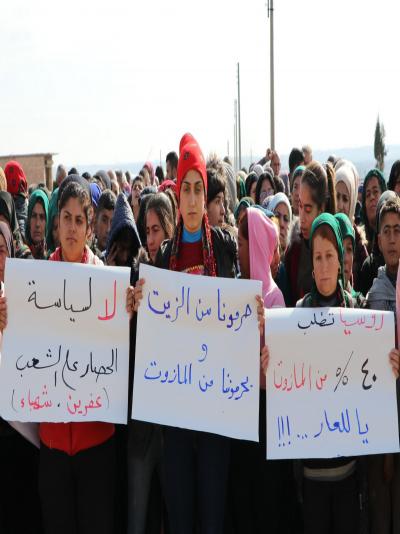 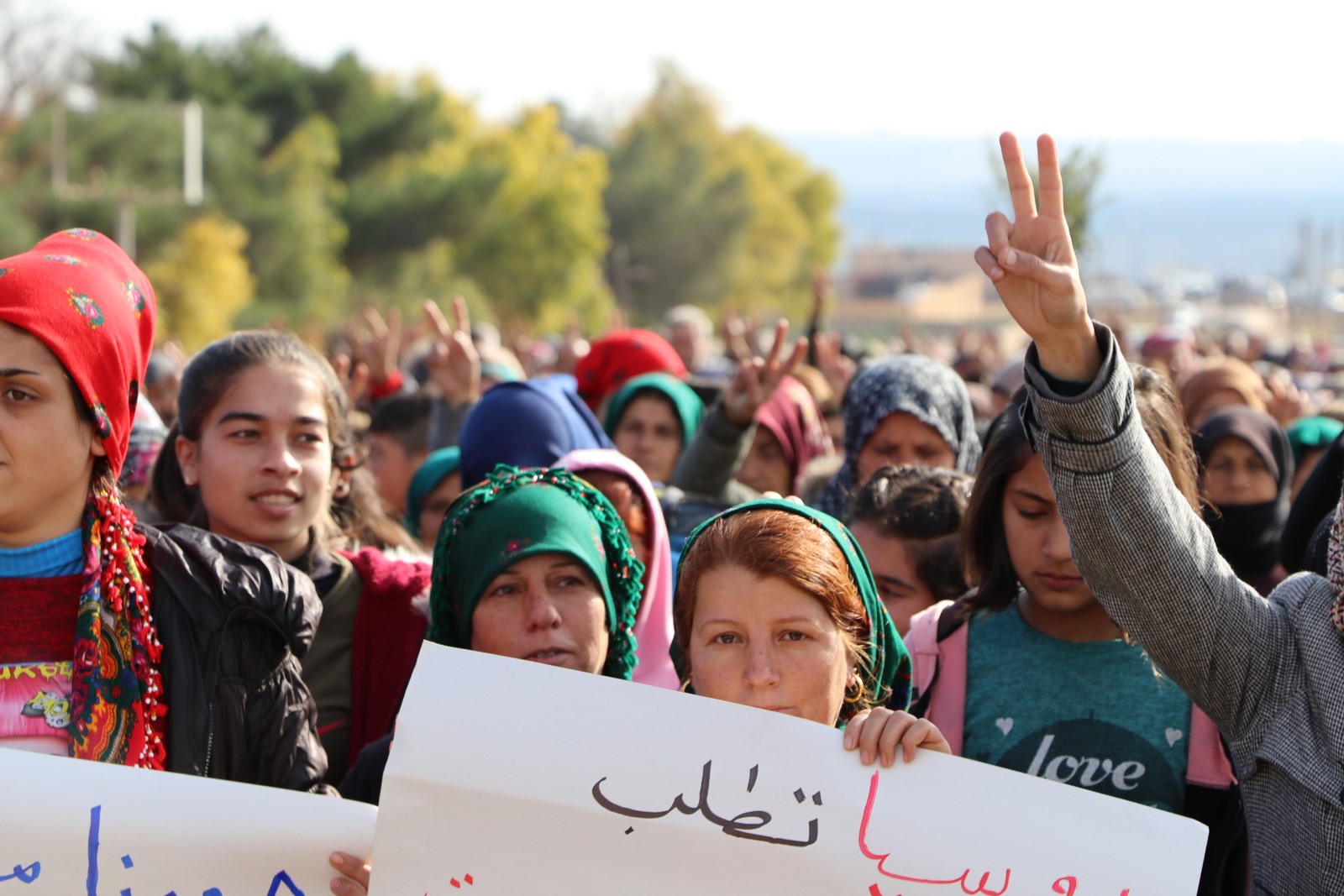 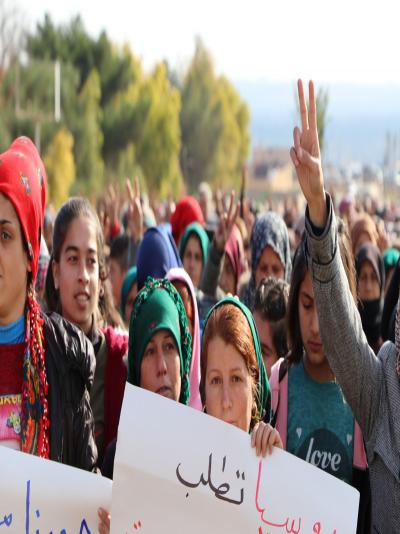 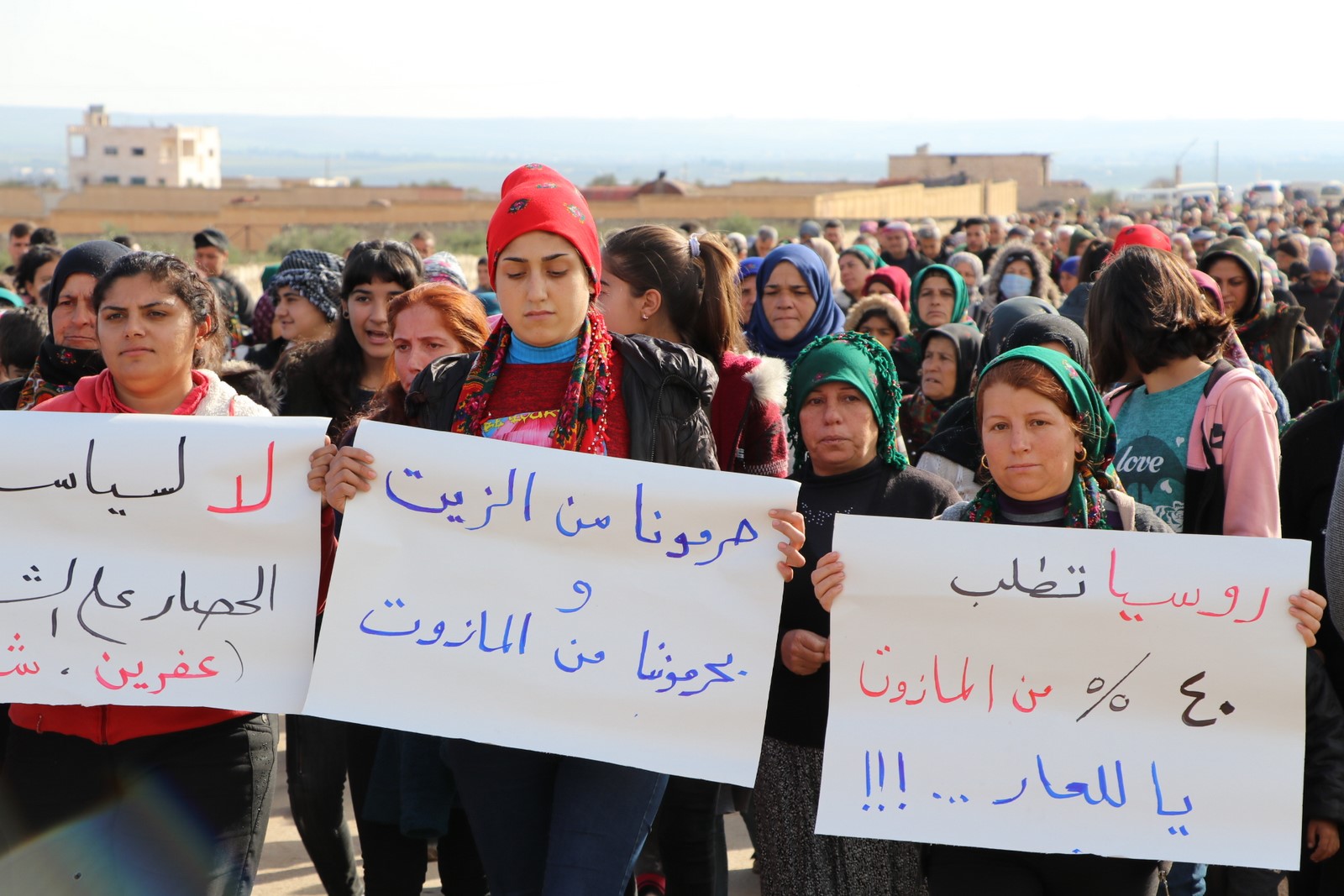 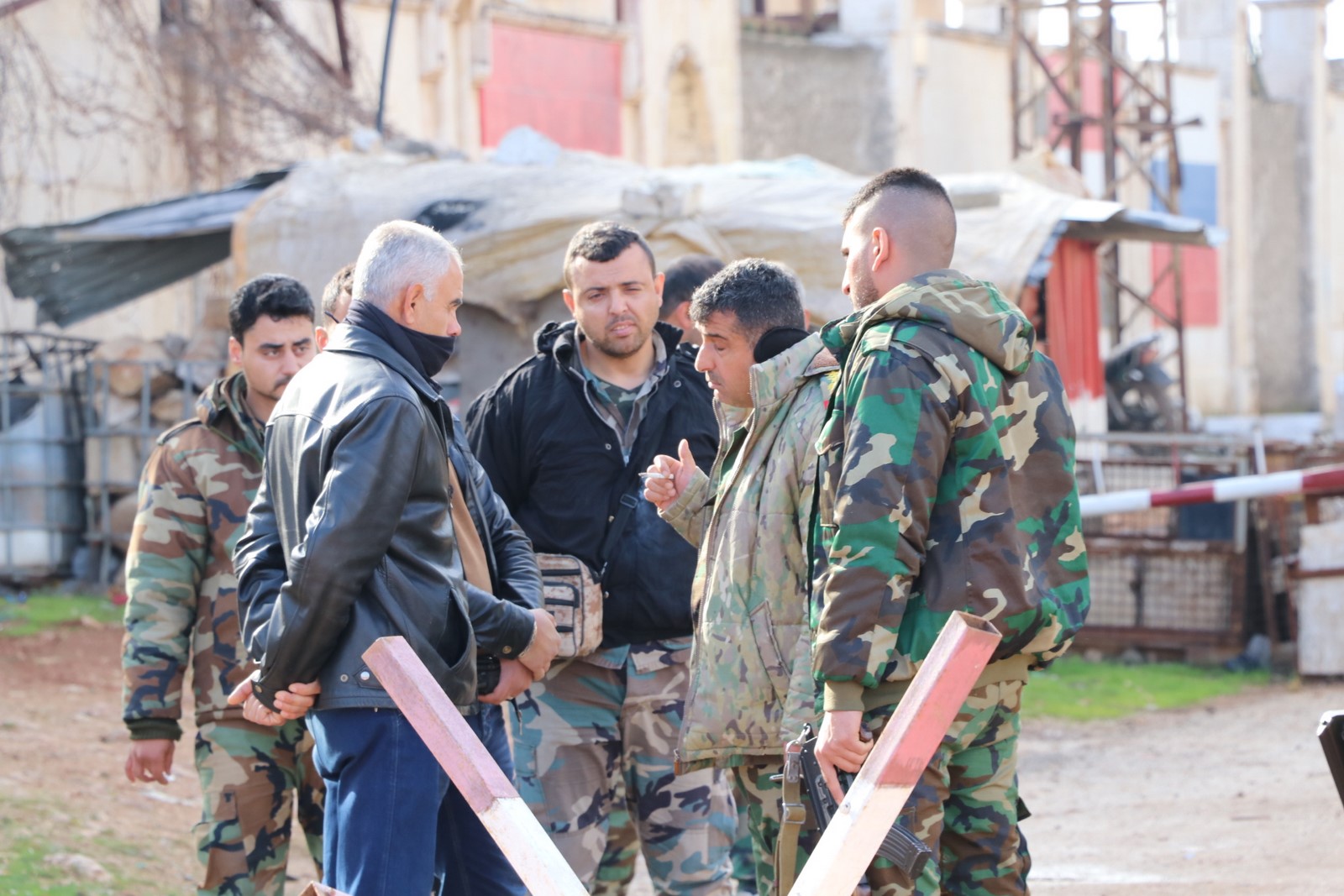 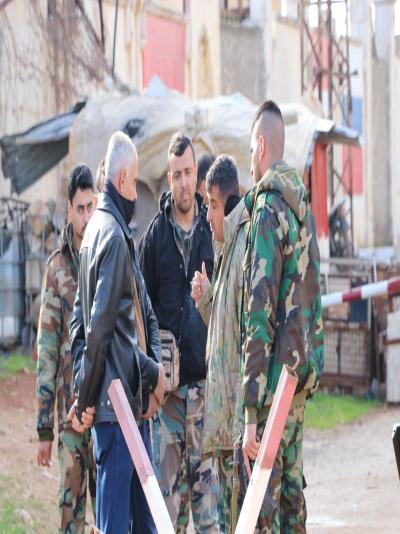 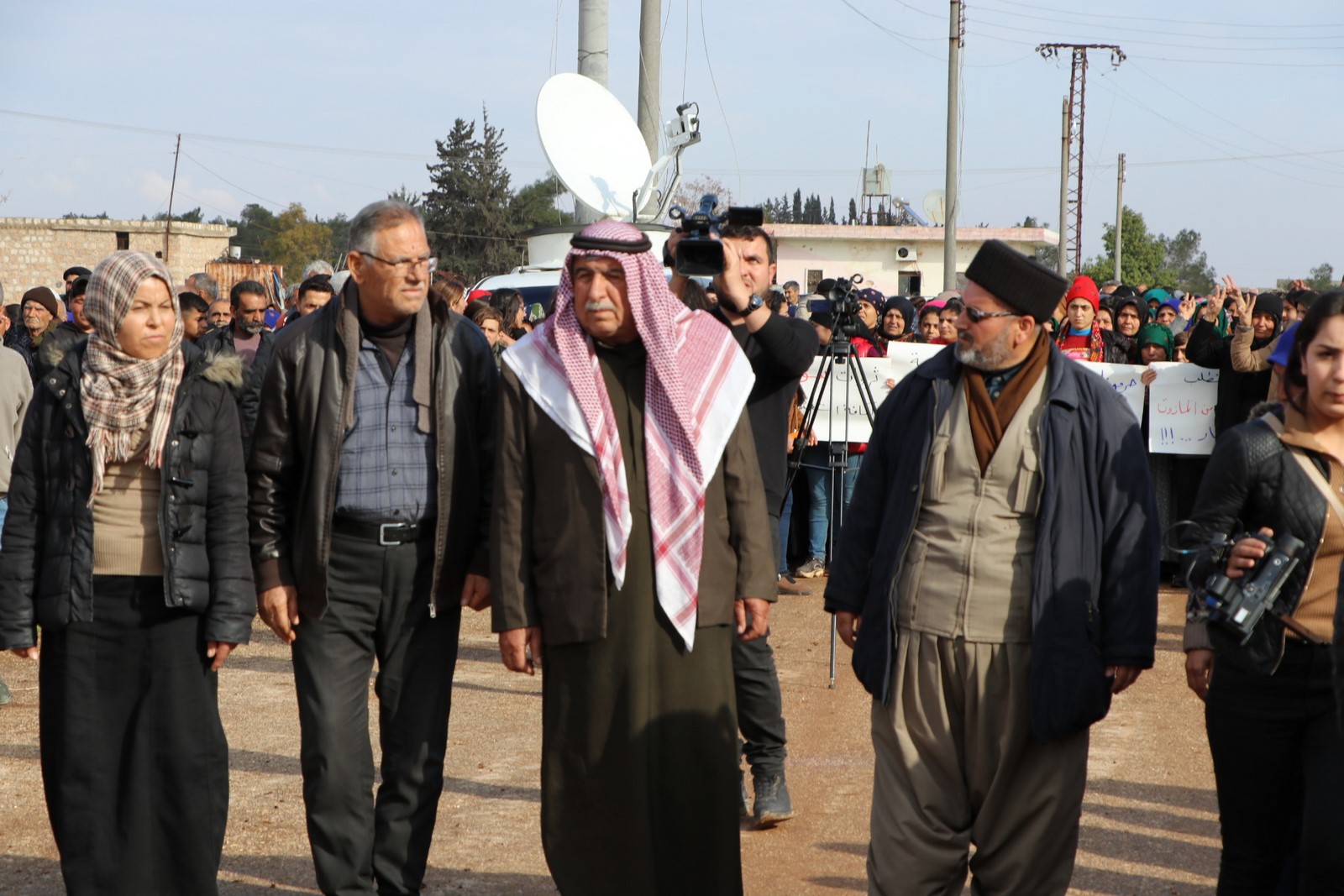 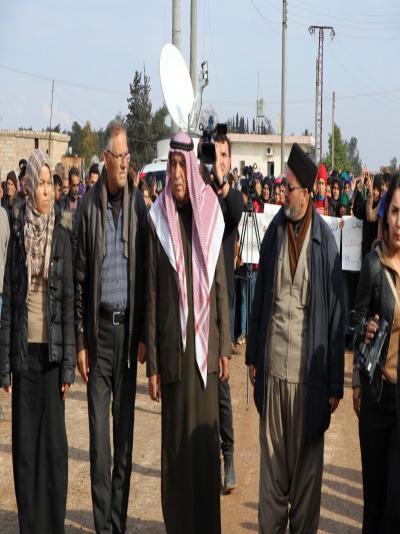 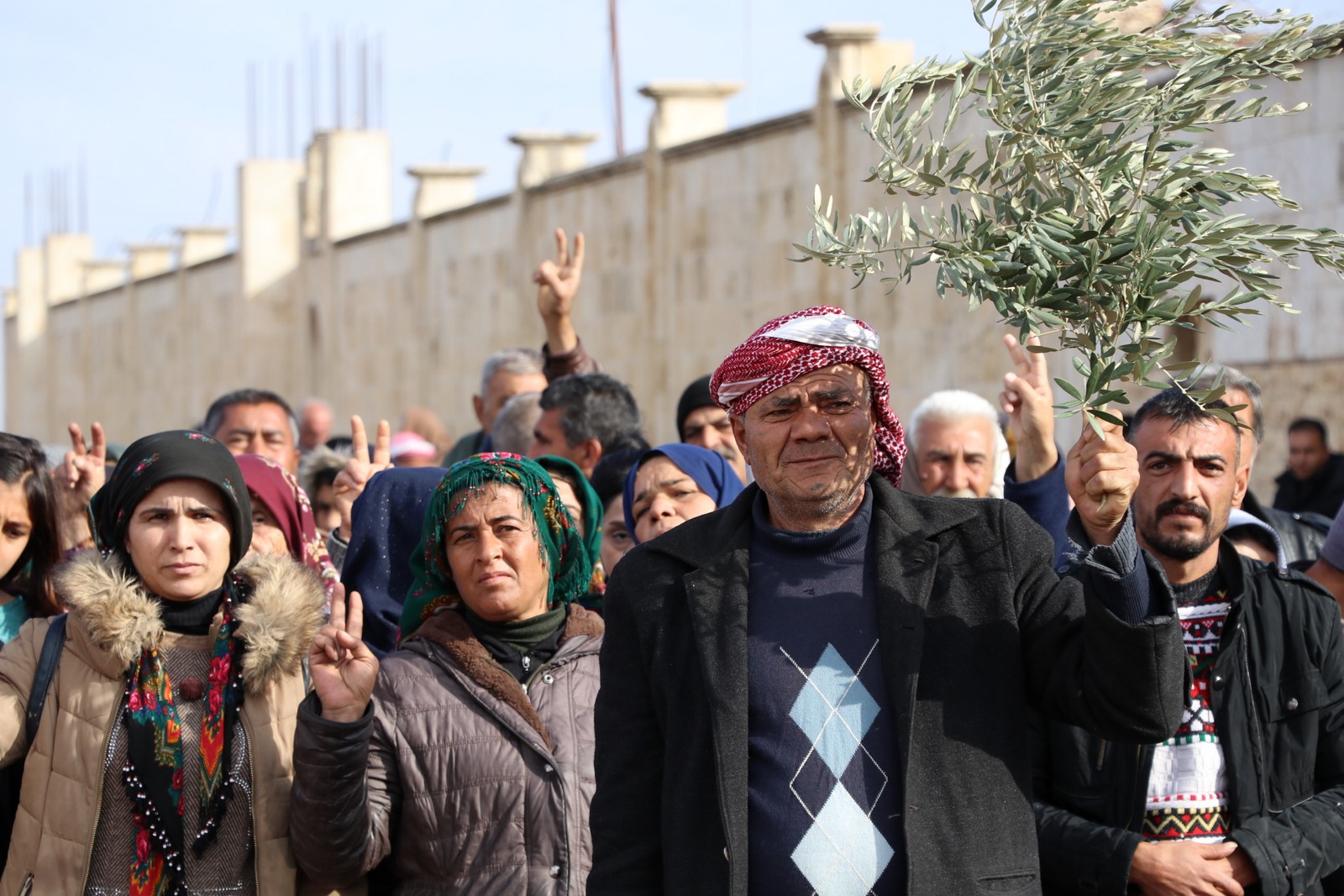 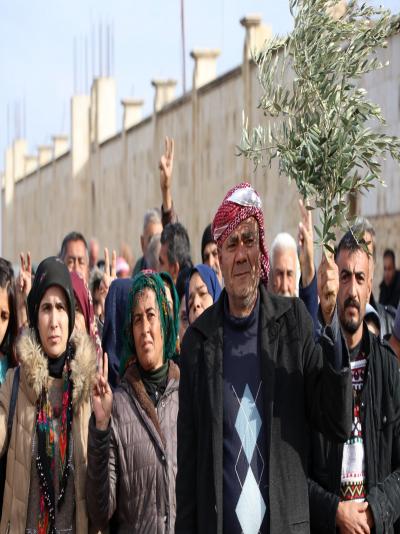