The Turkish occupation army launched its first attacks on Afrin canton on January 20, 2018, where 72 warplanes targeted  all villages and districts in the canton, all of which took place amid international silence. 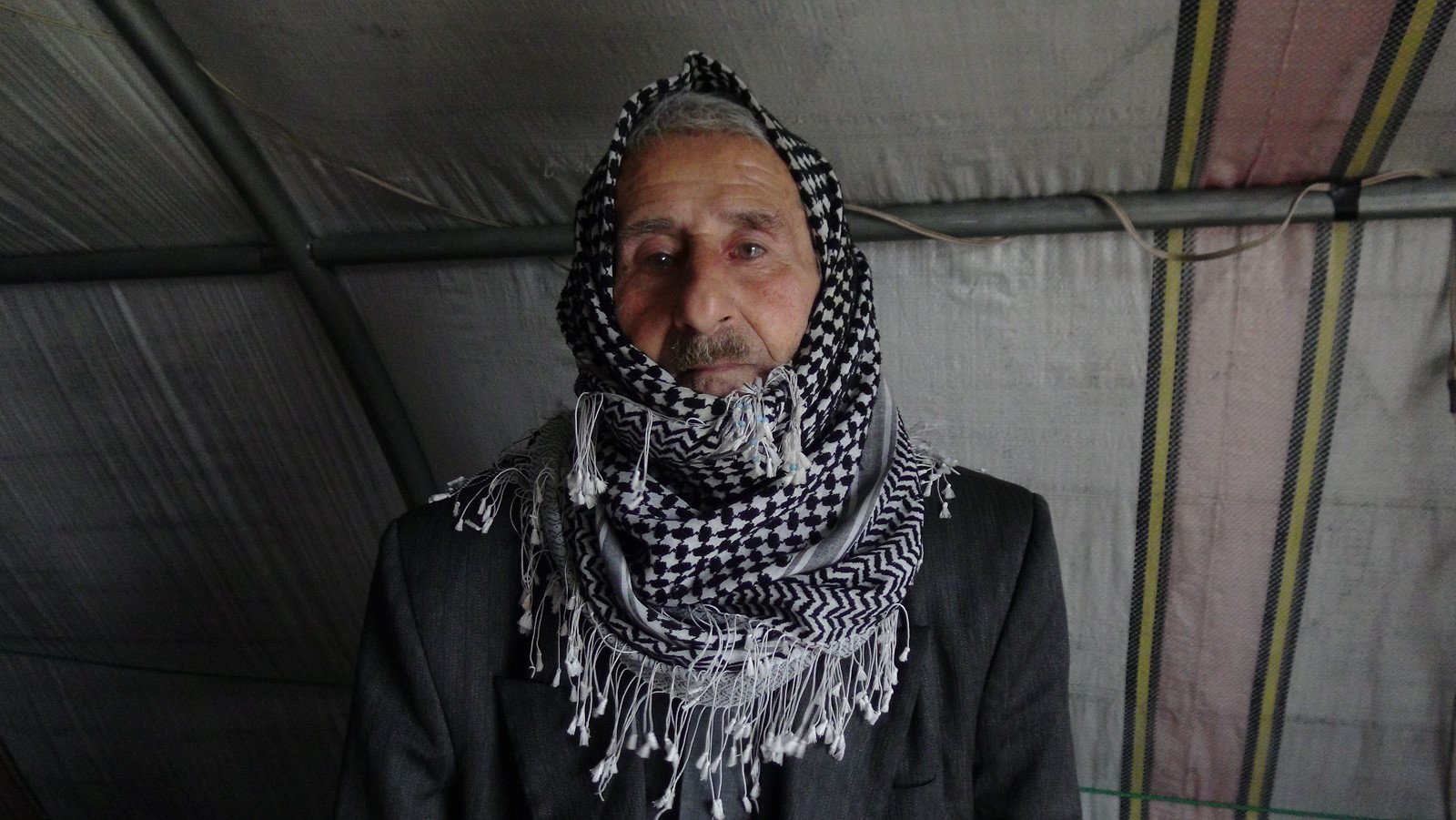 In this context, Hassan Sheikh Hassan, from Mariamin village, said, "We cannot forget the day the attacks on Afrin were launched. It was painful. 72 planes bombed a civilian population, killing children, women and men."

Sheikh Hassan considered that the attack was "an international conspiracy". I was witness at the time that the brutal bombing of the plane led to the beheadings of civilians."

Sheikh Hassan referred to the resistance of the people of Afrin, "Afrin people have resisted despite the weak capabilities in face of the most sophisticated Turkey's technologies," adding, "Countries that advocate freedom and morals but do not have freedom except in fashion." 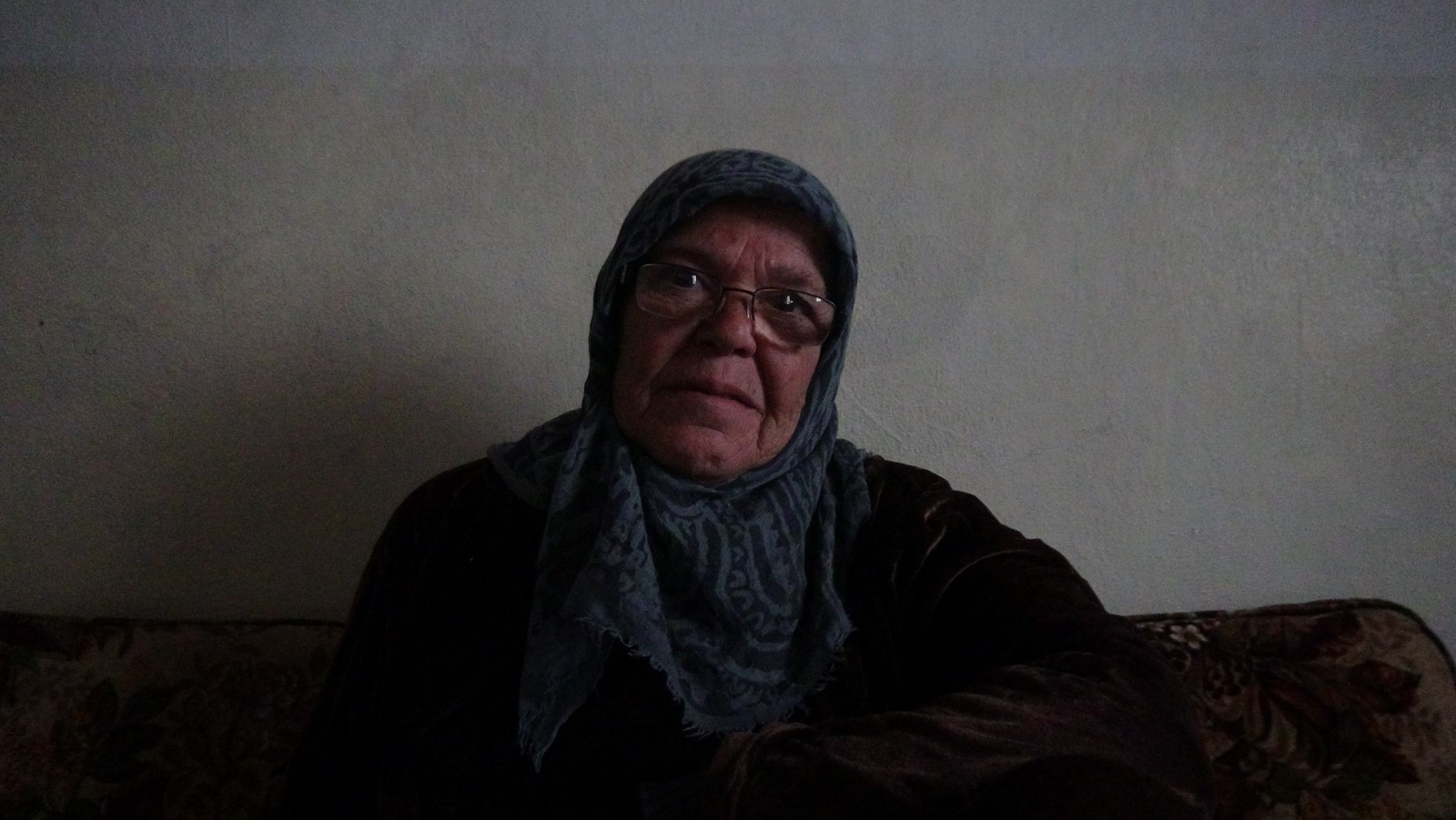 For her part, Nariman Sheikho said, "The fascist Turkish state occupied Afrin for annexing it to Turkey, as it did in the Iskenderun district. Its attacks on Tal Abyad and Kobani; go into the field of attempts to revive the Ottoman state again cross the Middle East at the expense of the Kurds."

"But Turkey will fail in these endeavors, as the determined and strong-willed people of Afrin, we will liberate Afrin and return to our lands," she added. 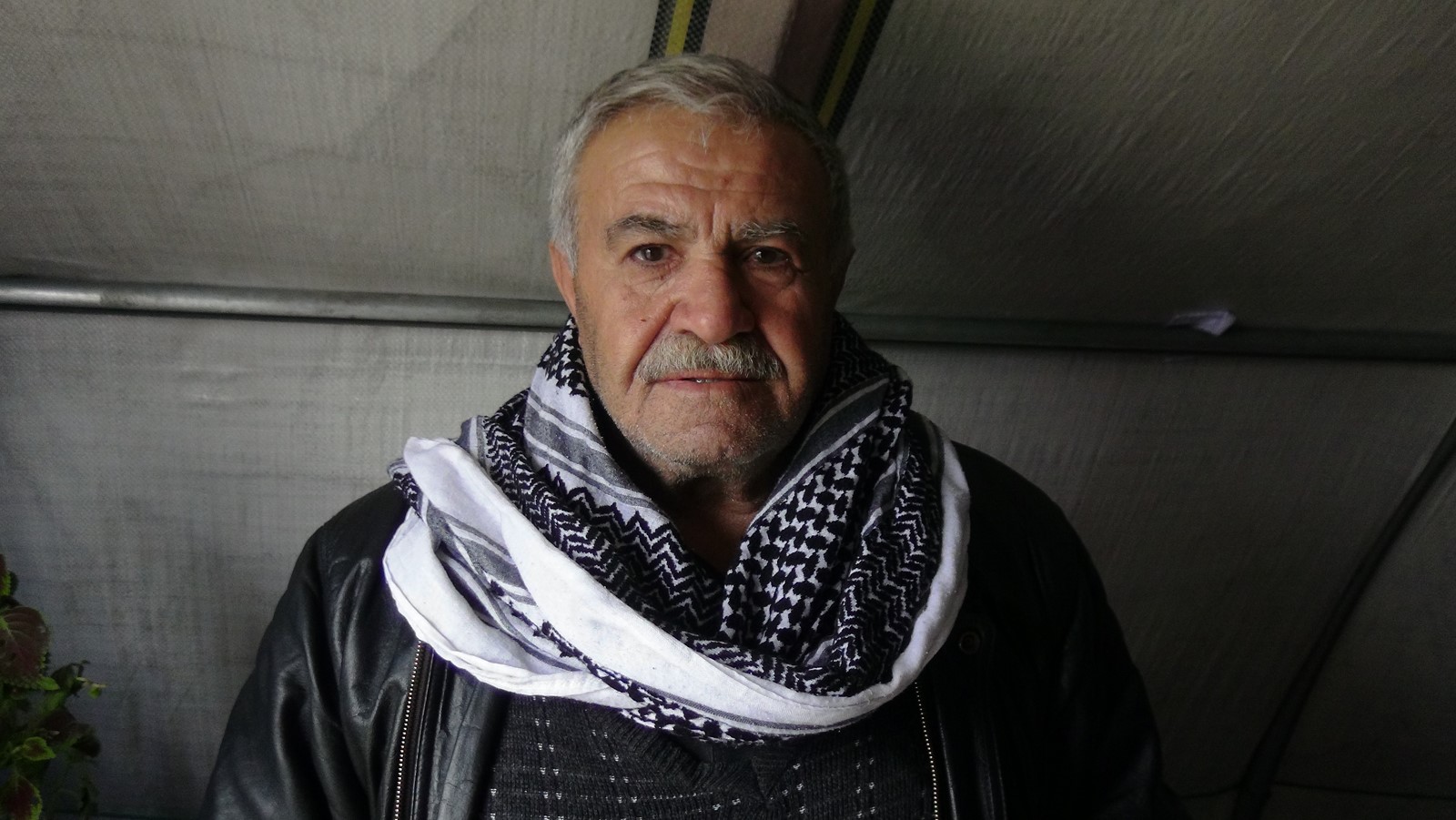 As for Muhammad Fatiko, he said, "The Afrinis resisted for 58 days in the face of the Turkish occupation attacks."

And he continued, "The occupation killed our people, our neighbors, and hundreds of Afrin's people, without any sin. How does the world bear Afrin suffering?" 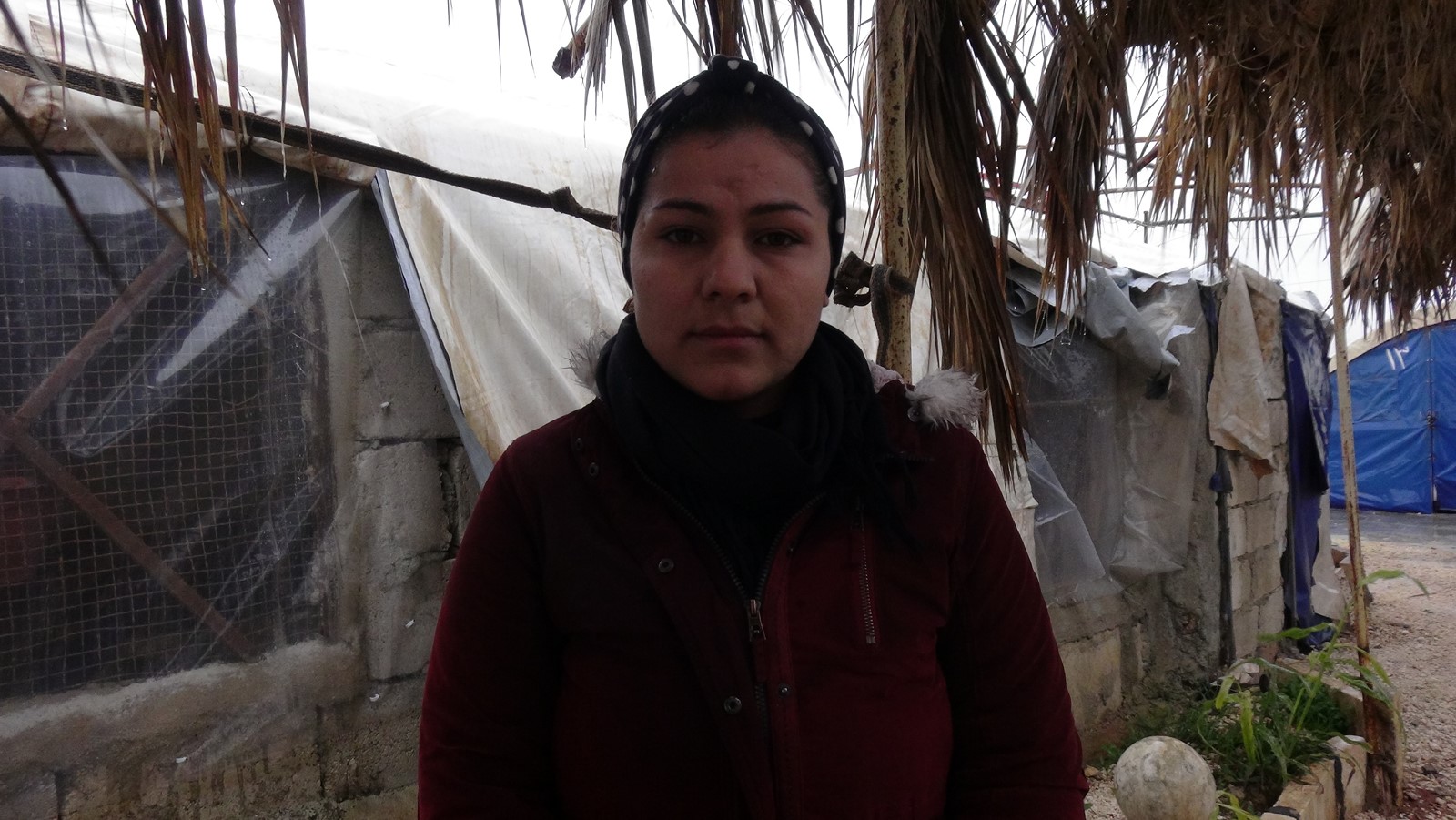 Suzan Mustafa, indicated that Turkey has transformed a safe enclave like Afrin into a "murder and security chaos field, as it kidnapped women, killed children, and committed many crimes against its indigenous population."

Al Shafah town's residents in the eastern countryside of Deir-ez-Zor found the body of a you...

The Kurdish writer Malfan Rasul considered "the international community is a partner in the ...
Old Website

Tehran: terrorists in Karabakh are source of concern

Our struggle gives guarantee to the Feminist Revolution