There are 10 schools in Shirawa district and its villages . More than 1,800 students are learning in those schools, in addition to the students of al-A'awda camp in Al-Za'ad village  and al-Shahba camp in Kashta'ar village.

The constant bombardment of the Turkish occupation and its linked mercenaries caused shooting down many schools in Shirawa district.  Students could no longer go to their schools.

According to the Training Committee of the Democratic Society, schools are closed  fearing on the lives of the students.

Hawar surveyed the conditions of schools in  Shirawa district and monitored the views of students and administrators in the Training Committee of the Democratic Society.

Zainab Gobari, the administrator of the Training Committee of the Democratic Society, explained that many of  Afrin displaced have taken refuge in al-Shahba district and Shirawa district villages, but Turkey's ongoing violations and intensified forced residents to flee and stay away from Afrin.

Zainab said that despite the difficult circumstances and instability, they have opened schools and continued the process of teaching.

Zainab pointed to the escalation and intensified attacks by the Turkish occupation recently: "The attacks on Shahba and Shirawa increased as the Syrian regime advanced with Russian support in the countryside of Aleppo and Idlib. So the defeated Turkey is trying to take revenge on us."

"The daily bombing has created instability, and everyone lives in a state of fear and terror from the terrorists, and the most affected group are the students," she said.

"The number of students has decreased. Several schools have been closed in Bashmara, Condé Mzen, Kolita and Burj al-Qass villages. There is no doubt that the continuous shelling poses a threat on the lives of students," she said.

Zainab explained that the Turkish occupation does not differentiate between the large and small, a civilian and military under the silence of human rights and international organizations, and said: "The Turkish occupation committed a massacre in Tel Rifaat; ten civilians were killed ,  eight of them are children.  A few days ago, it  committed a massacre in the village of Aquiba, amid the inaction of international organizations. And human rights."

"The Turkish occupation and its mercenaries continue to commit massacres, and their aim is civilians , but we are determined to resist and defend ourselves," Zainab Gobari said.

"Turkey has displaced us from our homes, prevented us from learning, bombed our schools in Afrin. It is also bombing our schools, what does it want from us? What is our fault as the children." Mufida Habash, an Afrin displaced student said. 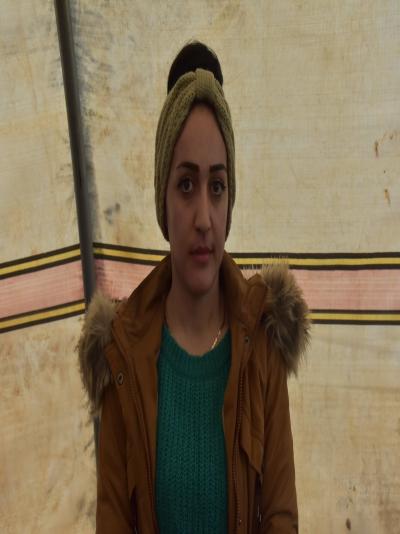 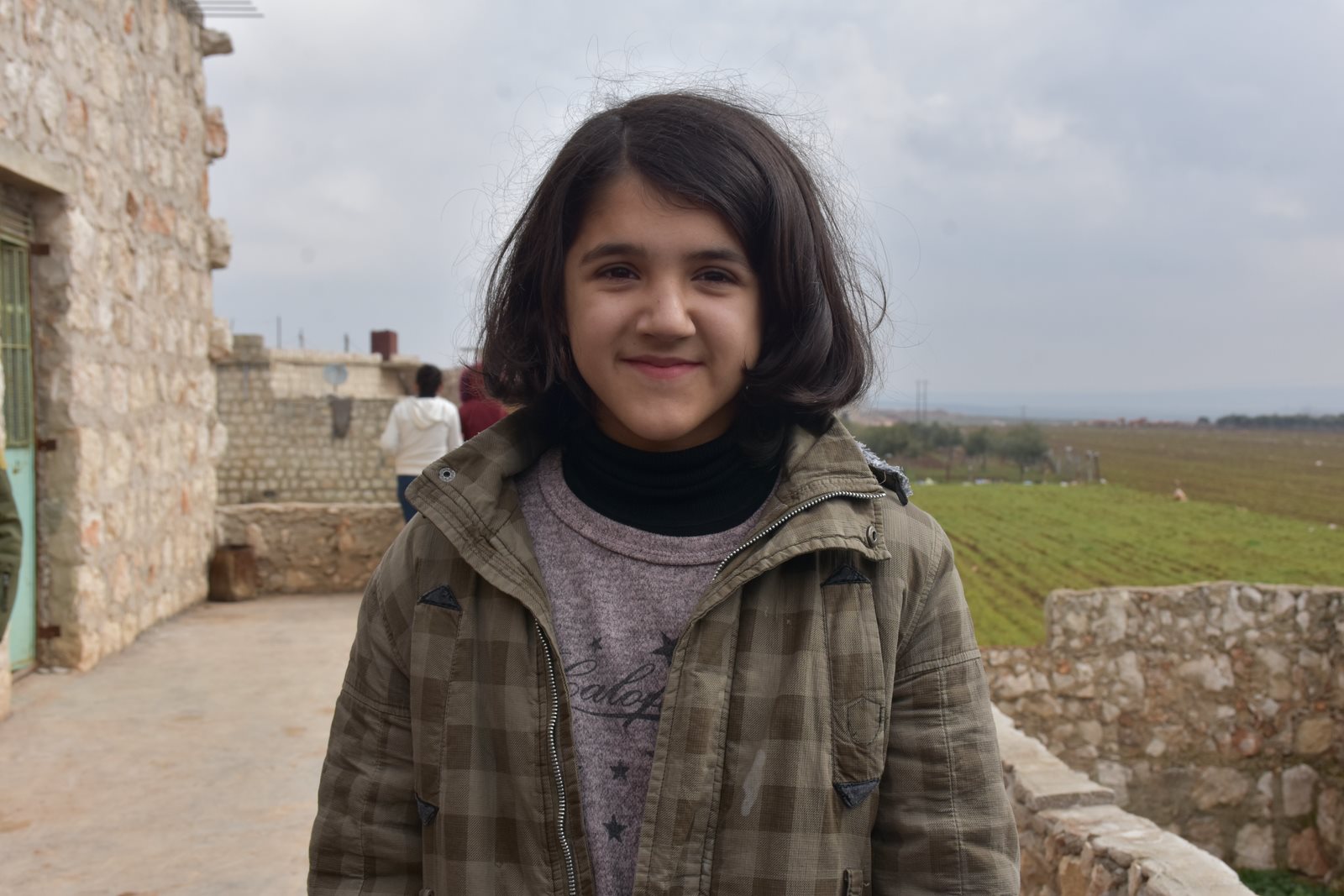 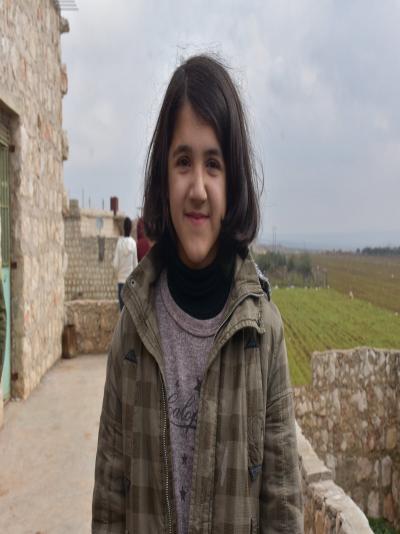 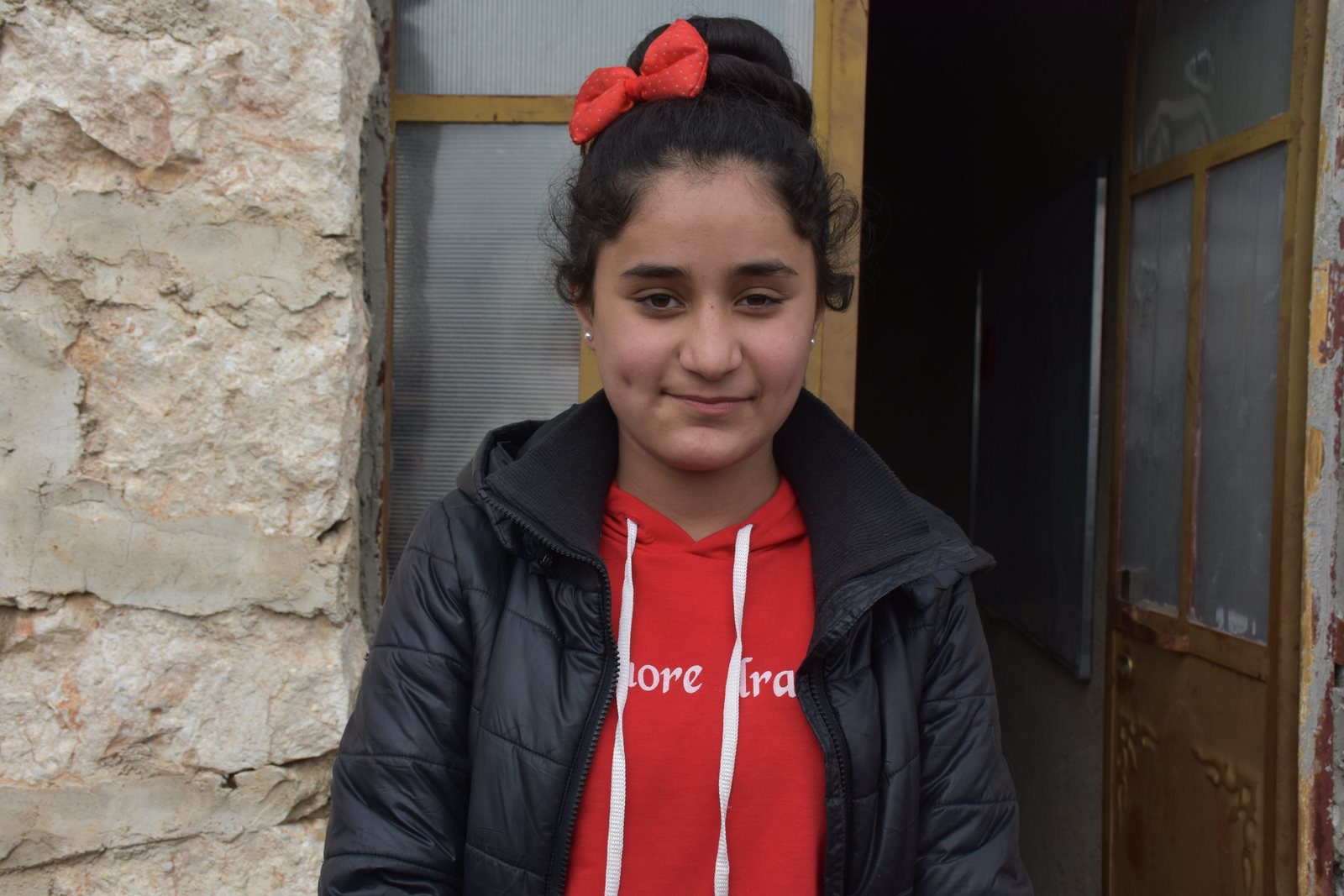 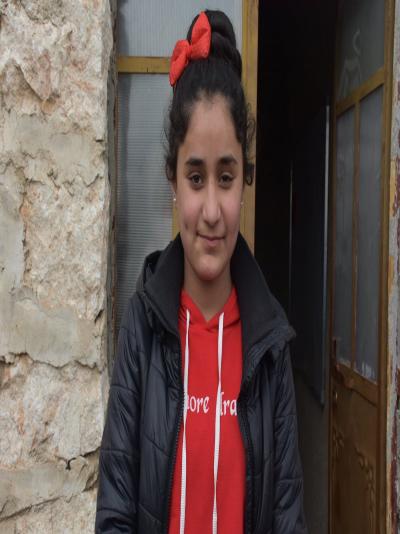 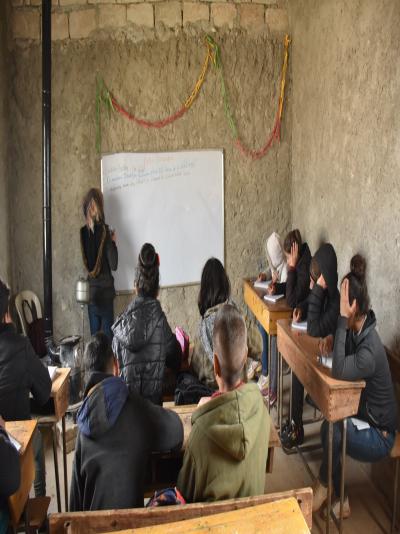 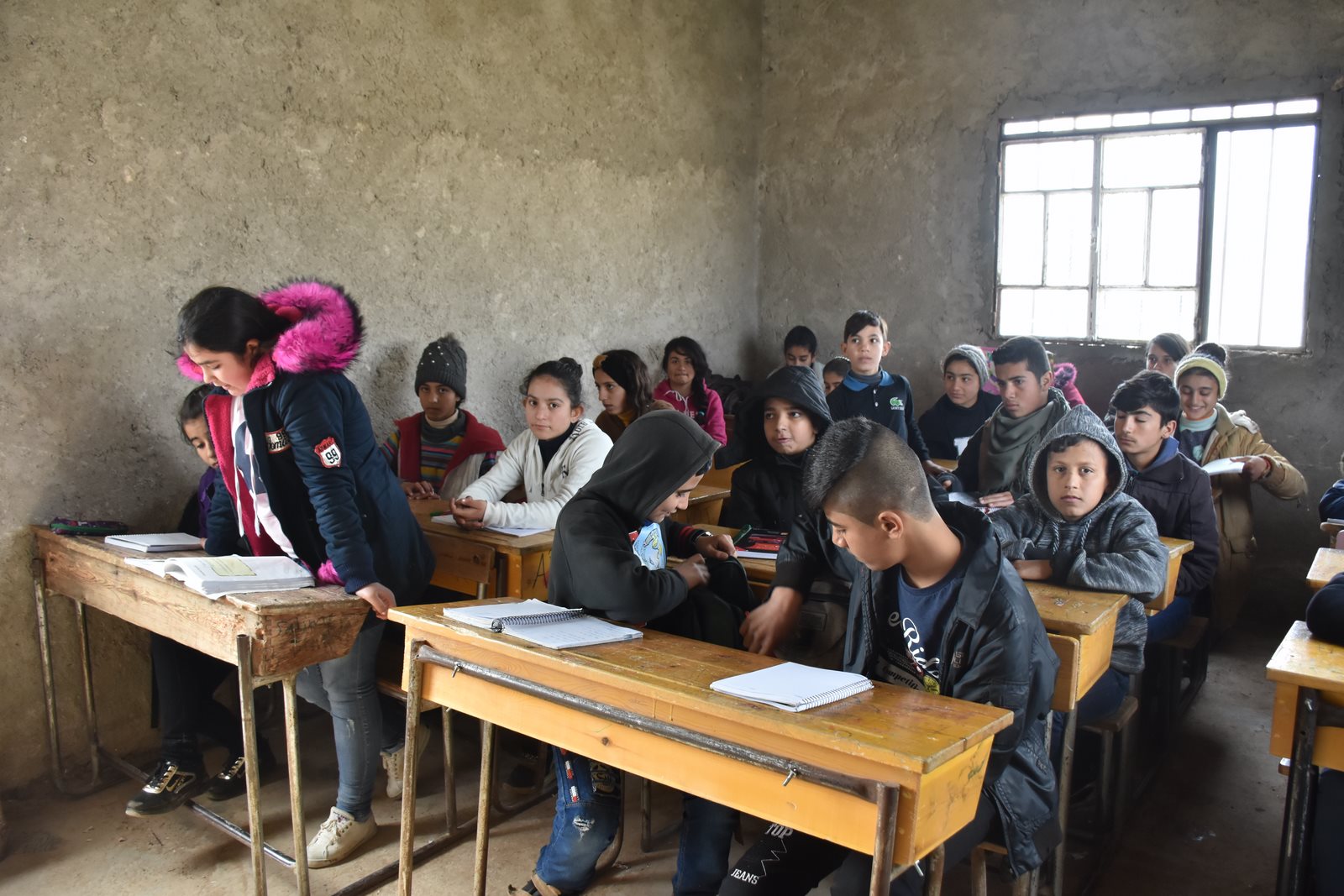 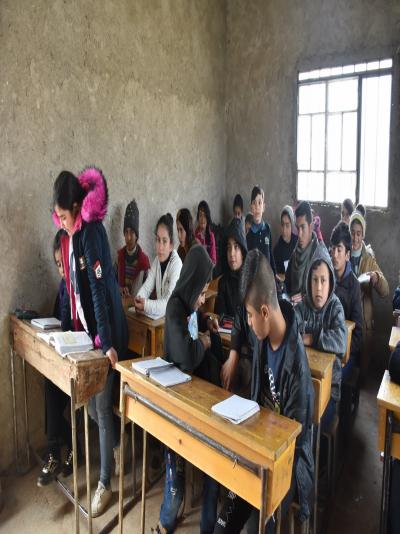 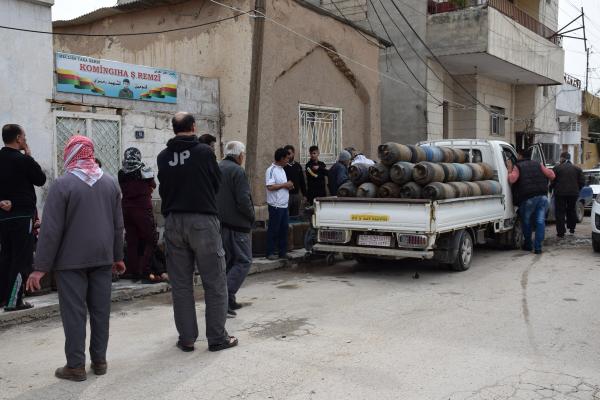