With the approach of the second anniversary of the occupation of Afrin by the Turkish occupation army and its mercenaries, dozens of people from Afrin region went to the martyrs' shrine in Fafin district in al-Shahba canton, where hundreds of pictures of martyrs of the Resistance of the Age, in addition to the pictures of the martyrs of Tel Rifat and Aqibeh massacres were put in the shrine to commemorate them.

In addition, the people lit candles and pictures alongside the shrines, and then a statement was read on behalf of the Martyrs’ Families Council of Afrin region, and its text included:

"With approaching the tragic memory of the occupation of Afrin and with a resistance that spanned 58 days to confront the Turkish fascism in which it used NATO and prohibited weapons against civilians, mothers sacrificed their children for the cause of freedom, defeating and repelling the attacks that forced them to displace in search of safety in al-Shahba areas. Moreover, the historical and archaeological sites were not saved from destruction and devastation, and the tombs of the martyrs were also destroyed. These are the results of the occupation.

Furthermore, the cultural and educational alienation was imposed on Afrin canton. Despite the suffering of displacement and the continuation of committing massacres such as Tel Rifat massacre which left eight children victims, the people did not retract their right to return to live in dignity on their historical land.

We, the Martyrs’ Families Council, promised to struggle more than ever and escalate the pace of the revolution aimed at building an ethical and political society. And based on the sacrifices we made, we call on human rights organizations and the United Nations not to remain silent, to carry out their duty in accordance with the international conventions, and put pressure on the occupied Turkish state to exit all the occupied territories and try Erdogan as a war criminal."

In the end, the attendees chanted slogans that salute and glorify the martyrs. 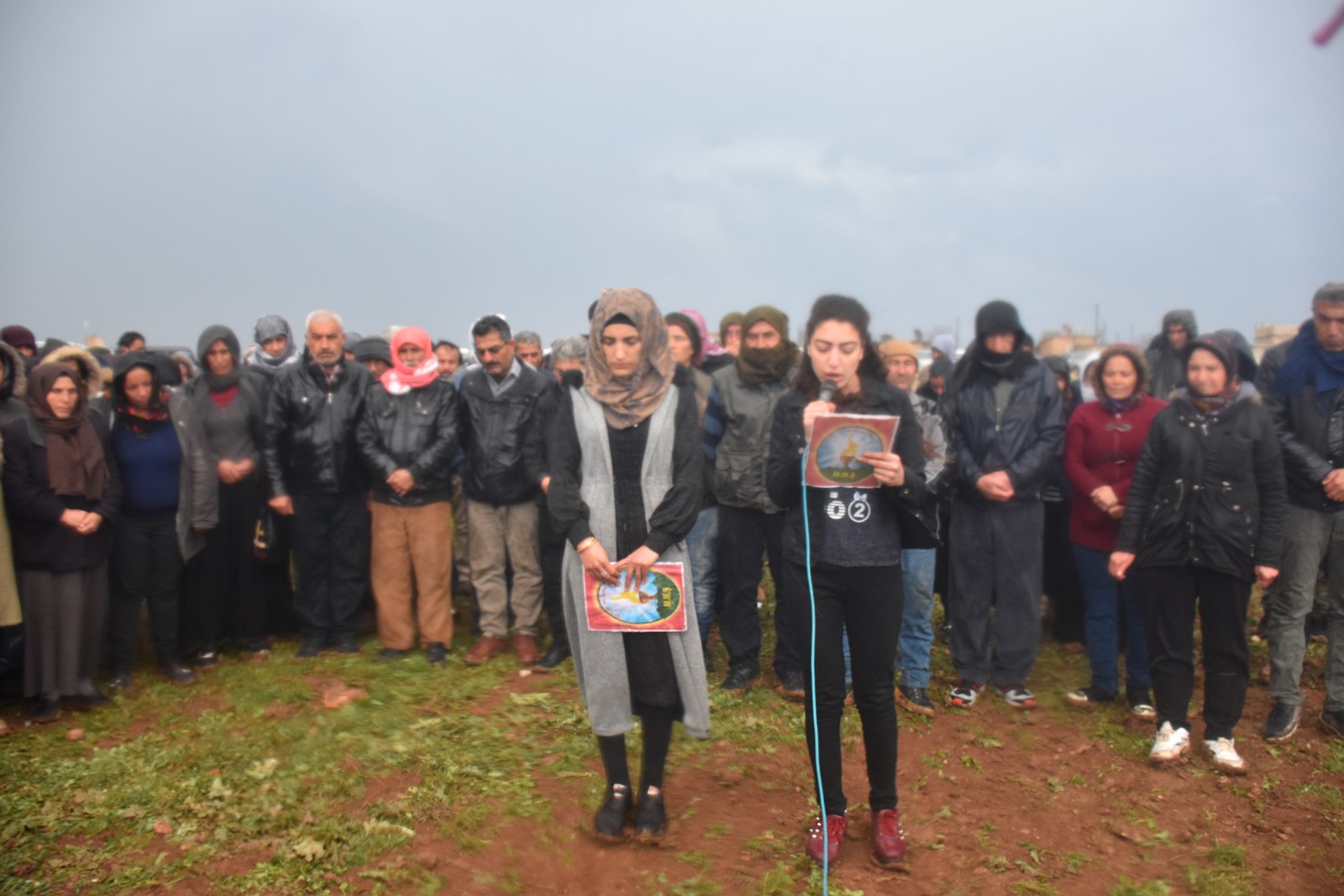 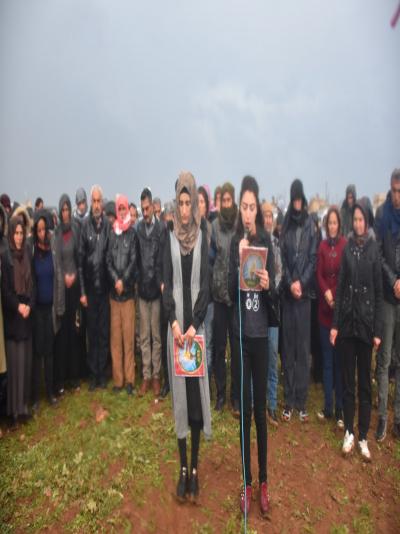 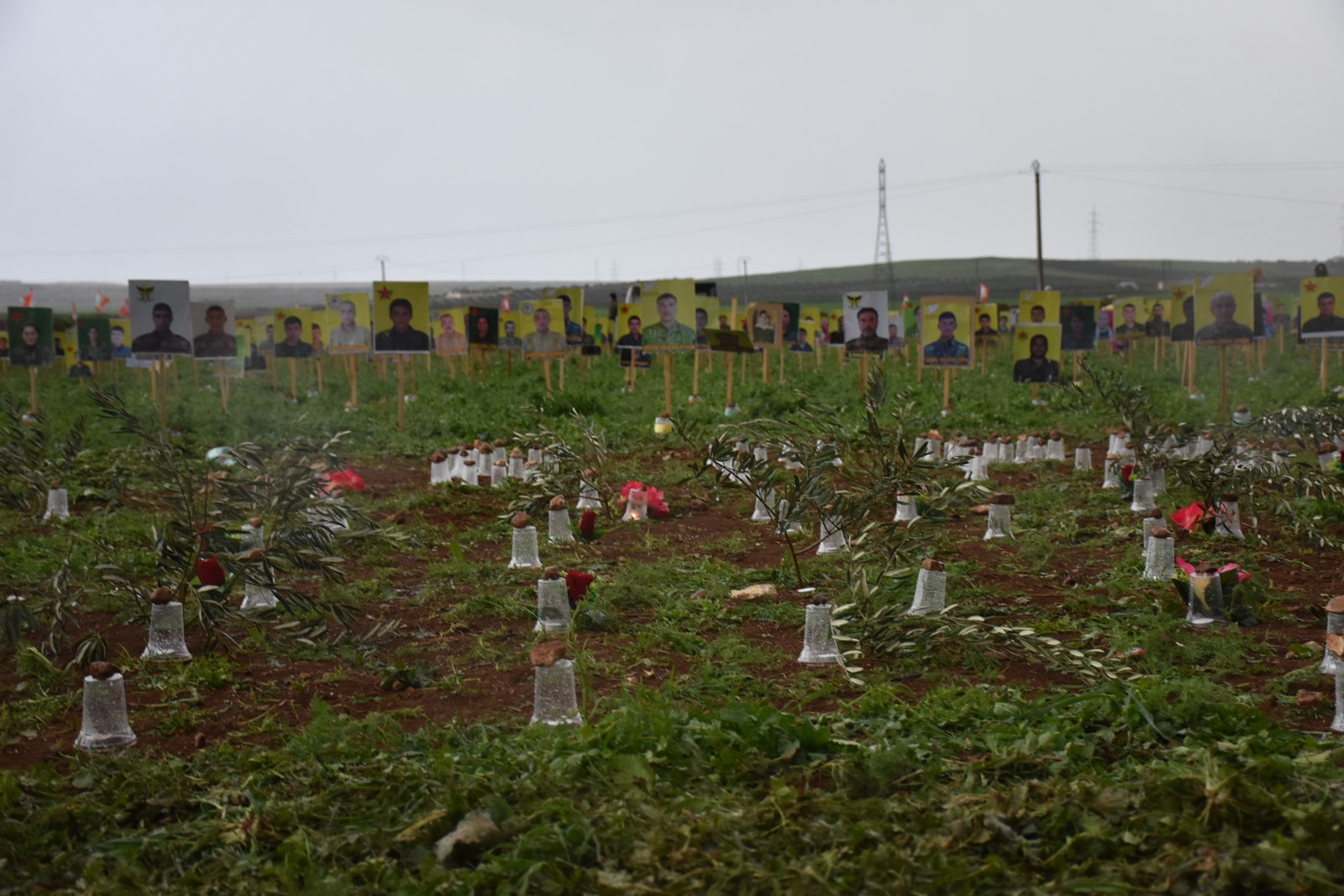 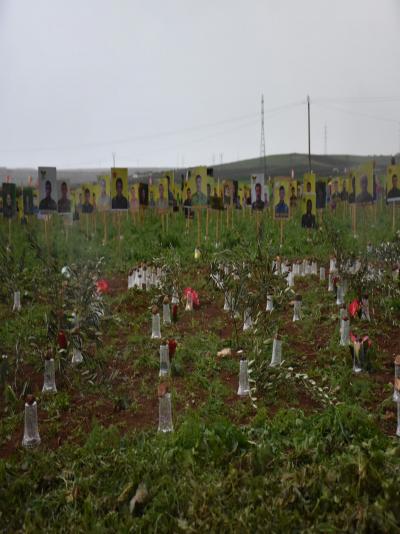 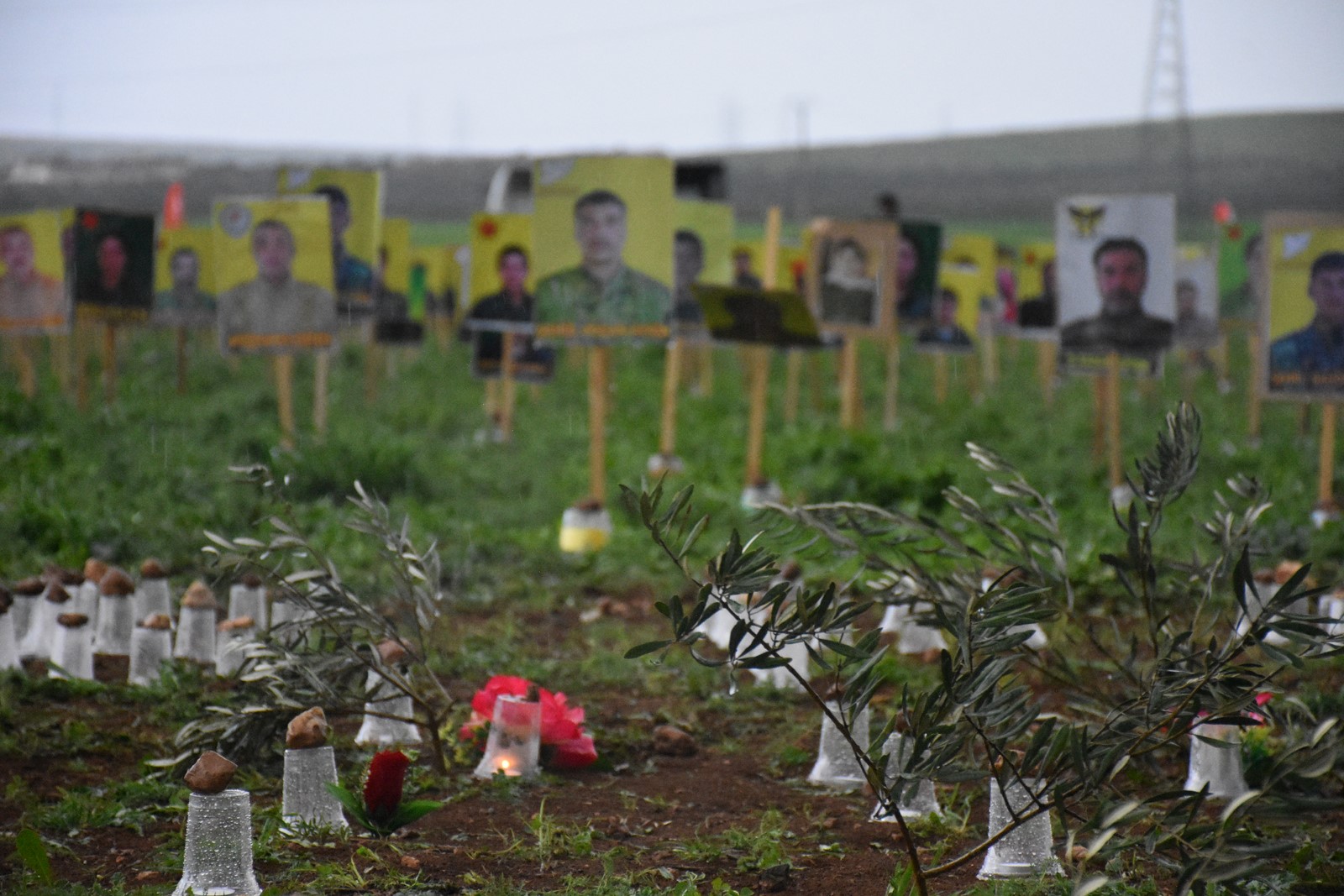 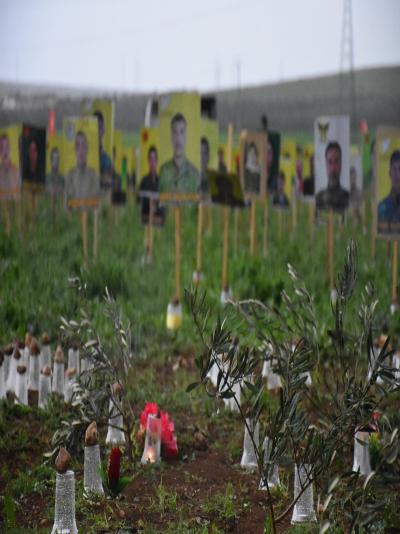 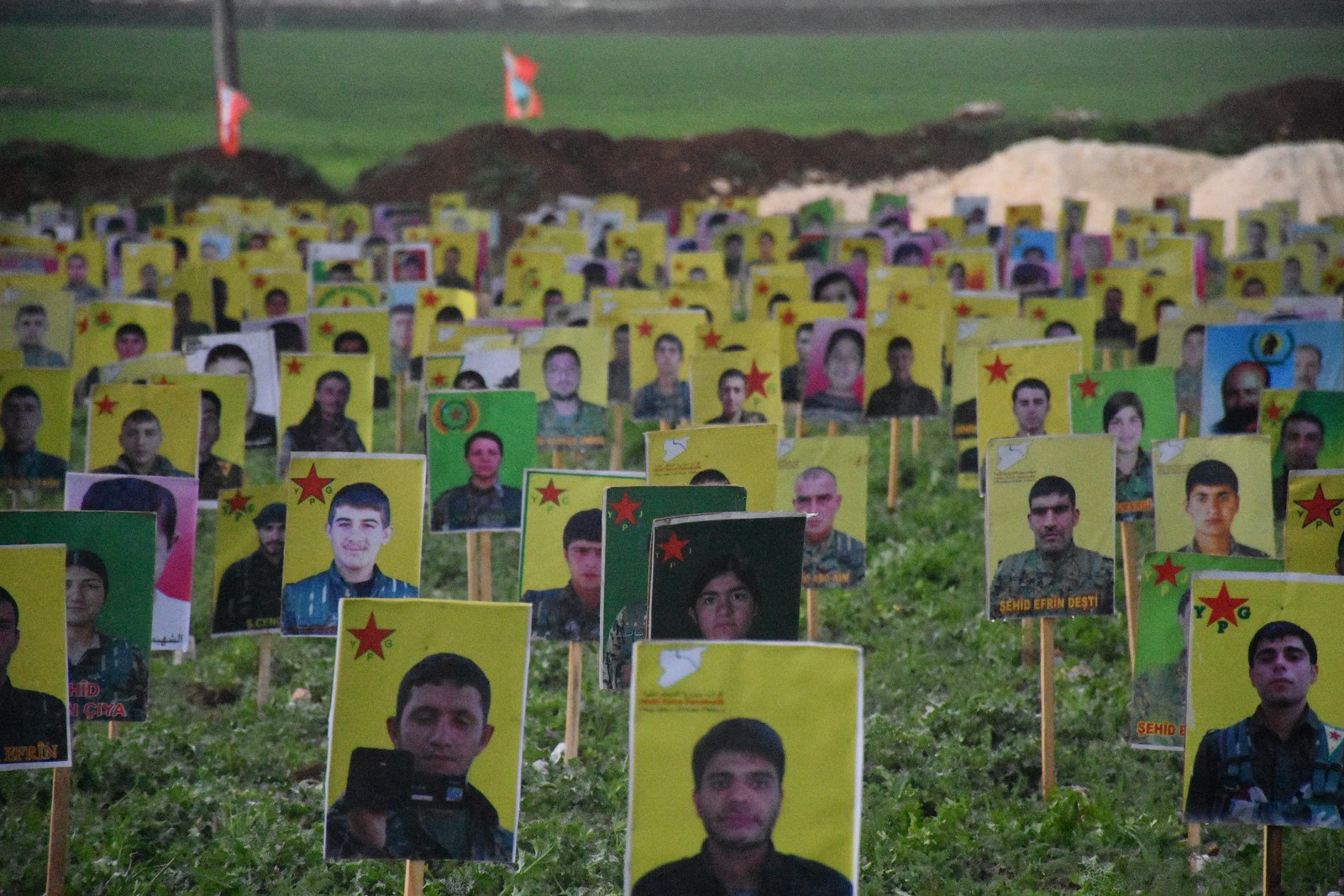 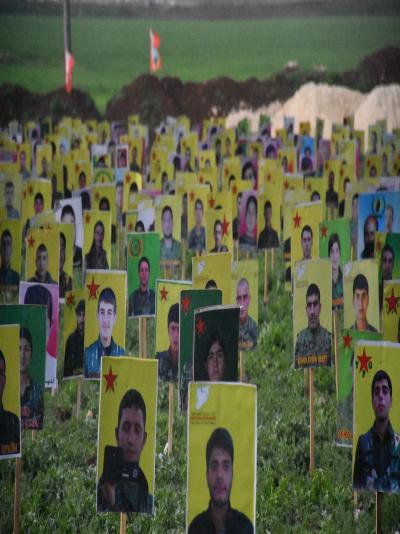