The recent visit of the ENKS's representatives to Turkey was met with rejection in Kurdish street, and observers believe that this visit came to cover up the violations and crimes committed by the mercenaries of the Turkish occupation state against Afrin people.

On November 19th, the council representative in the coalition, "Abdullah Kado", accompanied by the leaders of the Syrian coalition, visited the occupied Afrin canton, and they toured the graves of mercenary leaders of the Turkish occupation. 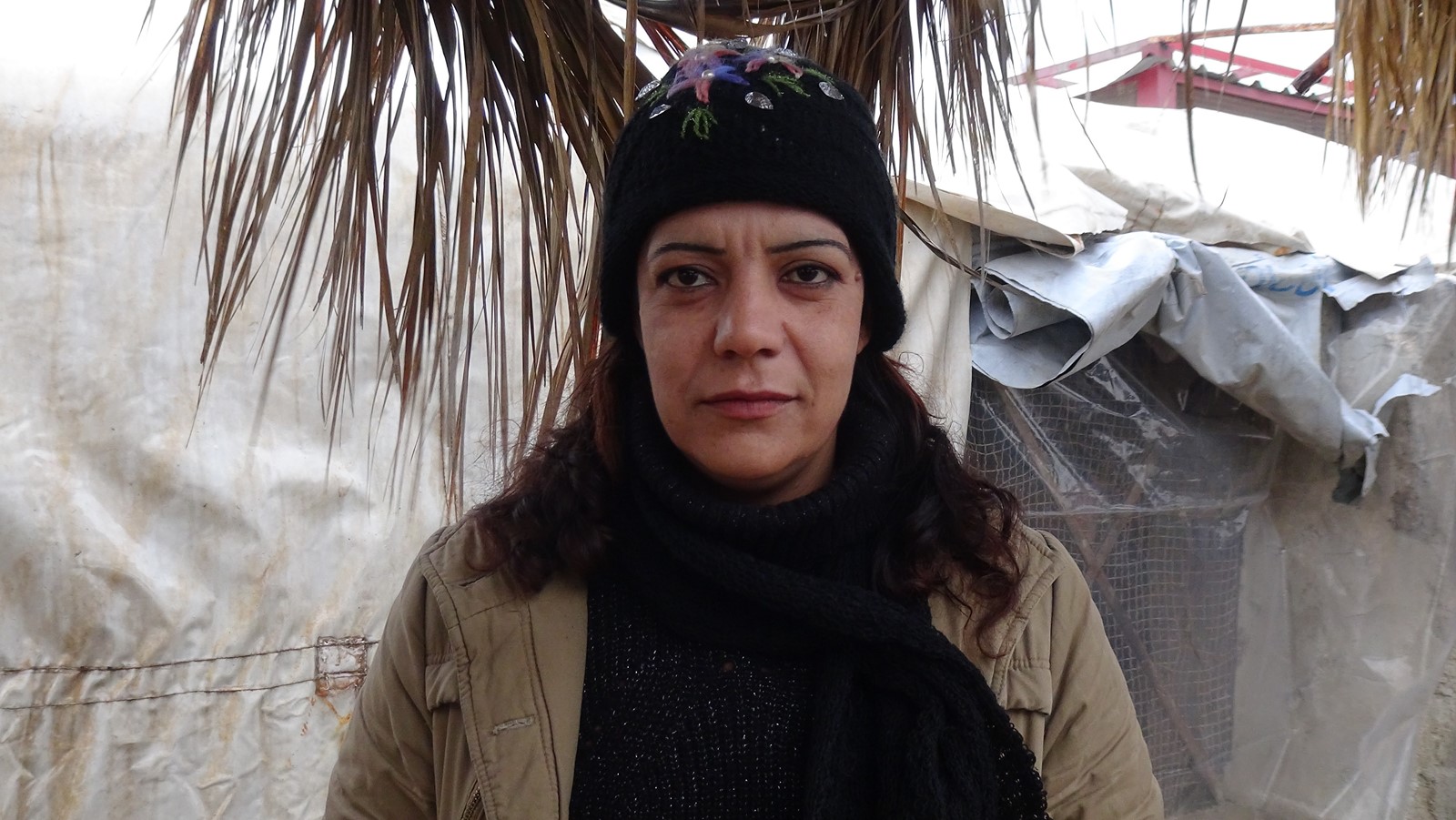 Zainab Mustafa, an Afrinian forcibly displaced women, resides in Sardam camp in al-Shahba canton, denounced the Council’s visit to the occupied city of Afrin, and said: “Why do these people put their hands in the killers' and visit their graves, those who killed Havrin Khalaf.”

Mustafa noted: "Instead of putting its hand in its people, it puts its hand in the hands of mercenaries."

'Have not the council seen the shrines of the martyrs that were destroyed by the mercenaries of the Turkish occupation?' 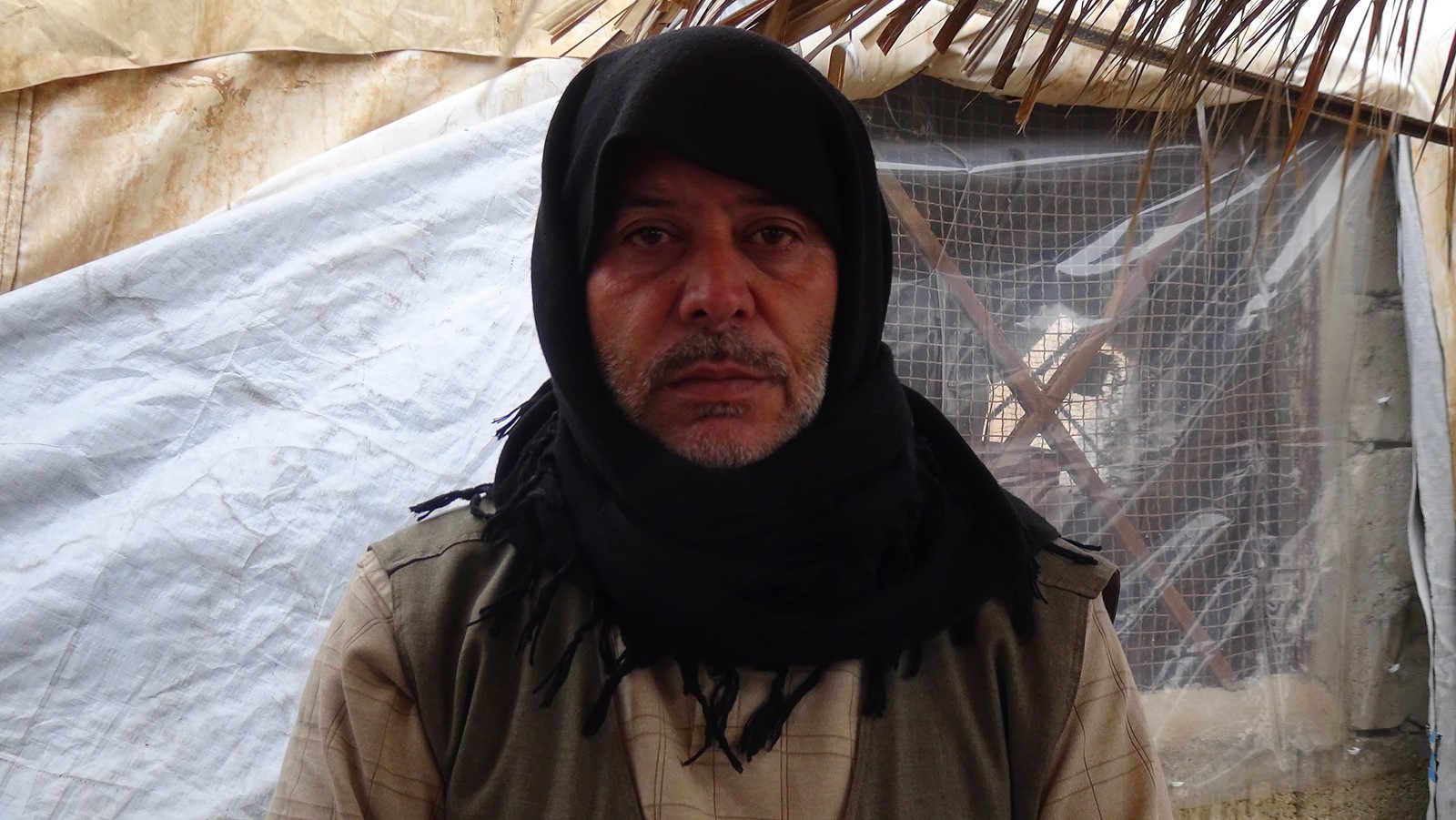 Mustafa asked, "Where is the patriotism claimed by the Kurdish National Council?" Did it not see the shrines of the martyrs that the Turkish occupation mercenaries destroyed in Afrin? Are these martyrs not from their own countrymen? "

Mustafa sent a message to the Council and said: "Patriotism is not organizing visits to occupied areas, patriotism is about uniting with your fellow countrymen." 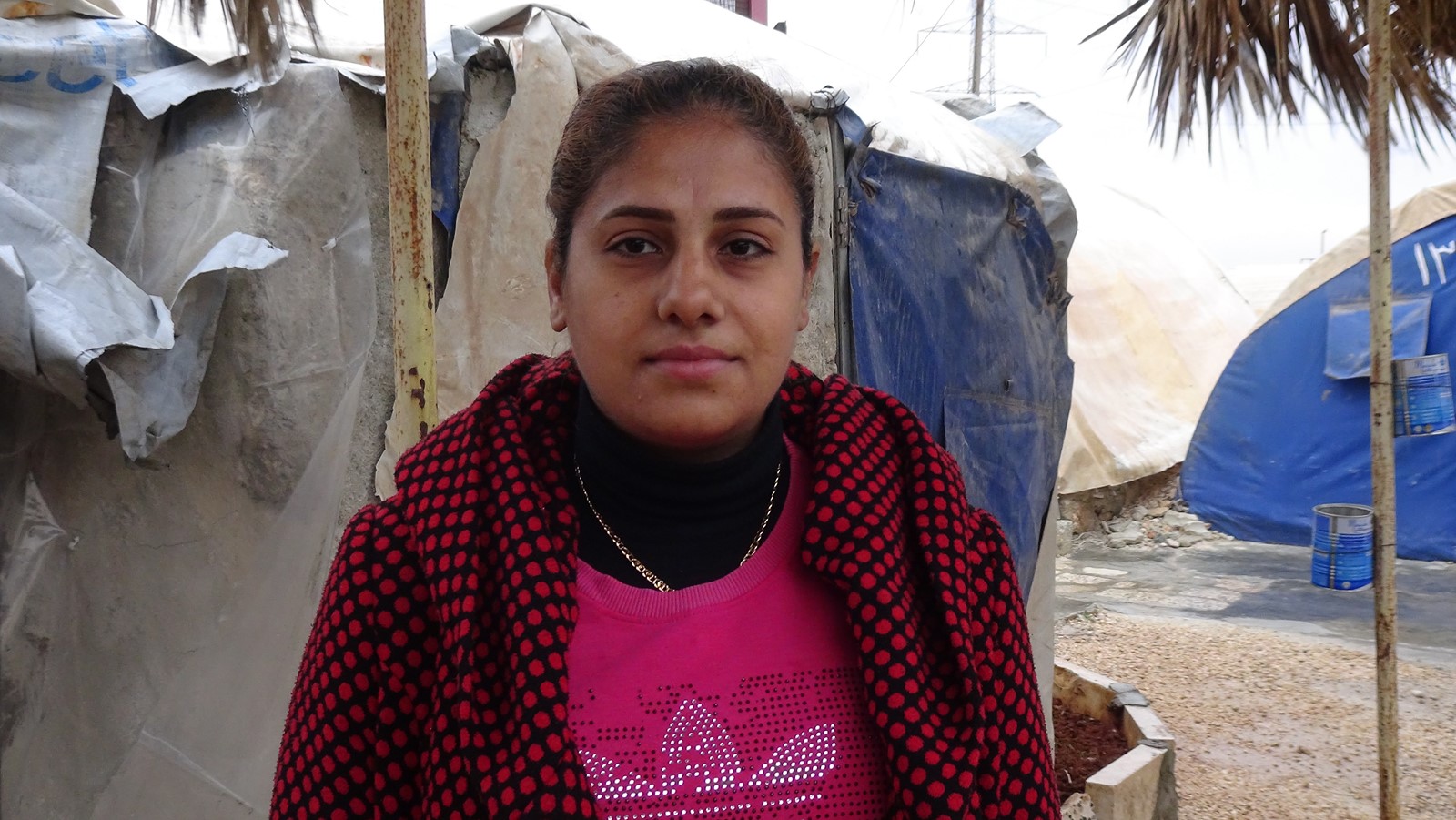 Nabo noted the need for the Kurdish National Council to return to the Kurdish ranks, and she was amazed at its request to abolish the Kurdish language and the co-presidency system. She said: "We will not abandon our language or our democratic system."

- Panorama of Week: Israel targeting of Iran in Syria mounts, Qatar has not changed