On the occasion of Eid al-Fitr, hundreds of Afrin and al-Shahba people and the martyrs' families headed on Wednesday morning towards the shrines of their people in the martyrs' cemeteries; the Martyr Seydo, the Martyr Rafiq and the Martyr Avista Shrines.

The people lightened up the incense on the martyrs' shrines, put the wreaths of flowers, some offered blessing and litanies beside the tombs, others read the holy Quran and some of them distributed the sweets of the Eid to the people.

The statement congratulated all the people, the martyrs' families and the Kurdish people leader Abdullah Ocalan on the occasion of Eid al-Fitr.

The statement commemorated thousands of Afrin martyrs in the martyrs' tombs; Seydo, Rafiq and Avista, and they denounced the immoral actions of the Turkish occupation against the martyrs' shrines, destroying the shrines and dredging them without any movement by any side of humanitarian and Human Rights organizations.

The statement also pointed out that the spirit of the Resistance of the Age and the struggle of the resistant people in al-Shahba to liberate Afrin was the major Eid.

After that, the co-chair of Afrin region Sheraz Hamo delivered a speech and congratulated the people and the martyrs' families on Eid al-Fitr, and she commemorated all the martyrs of freedom.

Sheraz said, "The Turkish occupation is weaker before the martyrs' power, so it resorted to destroying the cemeteries and dredging the martyrs' tombs. The martyrs are in the hearts of the peoples that believe in freedom."

She added, "Afrin resistant people in al-Shahba proved with their standing and will their power, so the liberation is inevitable."

The activity ended with chanting the slogans that saluted the martyrs, the Resistance of the Age and the Kurdish people leader Abdullah Ocalan.

In a relevant context, the dawn of the first day of Eid al-Fitr witnessed a gathering of the prayers of al-Shahba people and Afrin refugees in several mosques in the villages of al-Shahba canton and Sherawa district in Afrin canton.

As the azaan of dawn held, the gatherers prayed amid a notable attendance of all ages.

After the praying ended, the prayers exchanged congratulations, hoping peace and stability to spread within Syria. 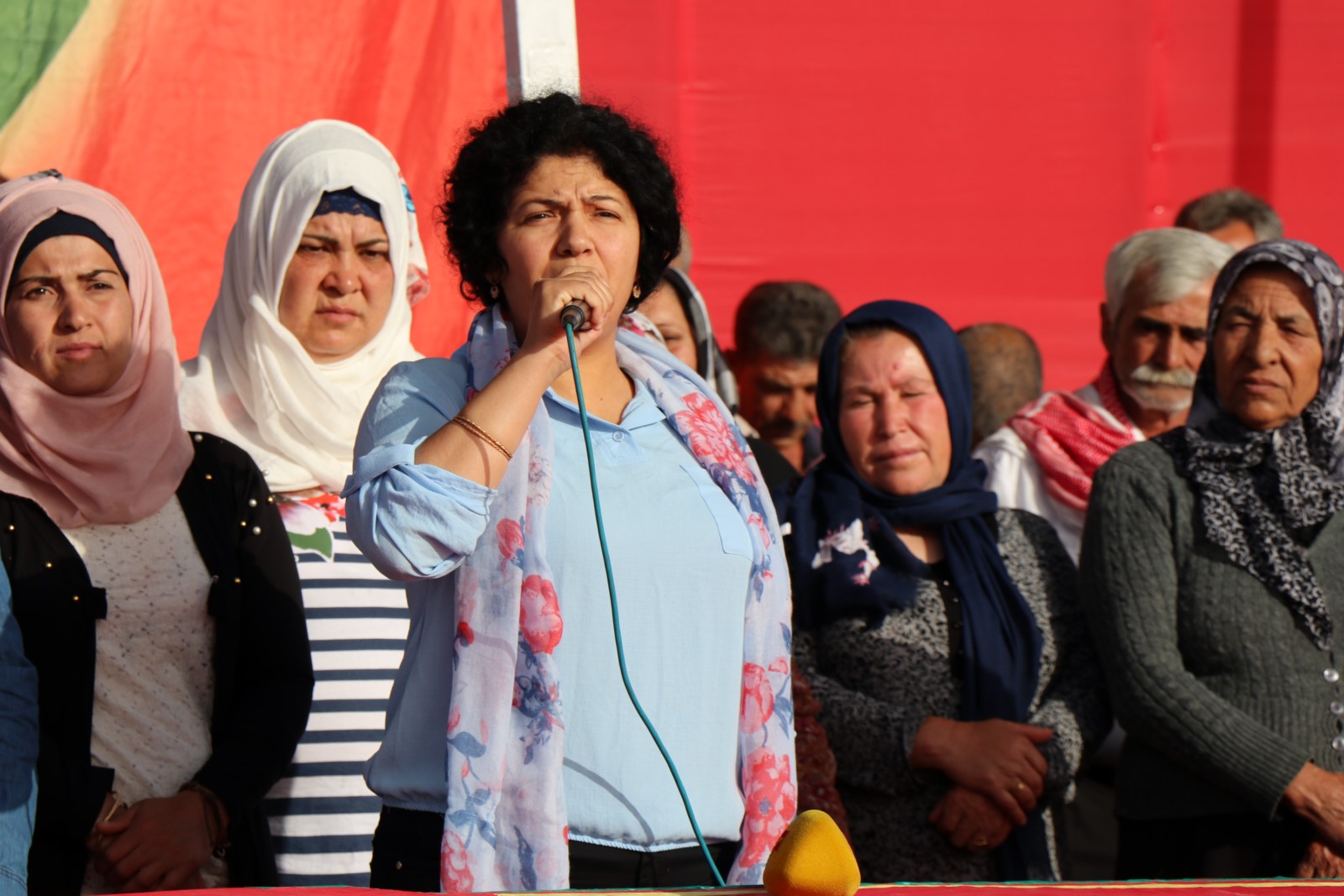 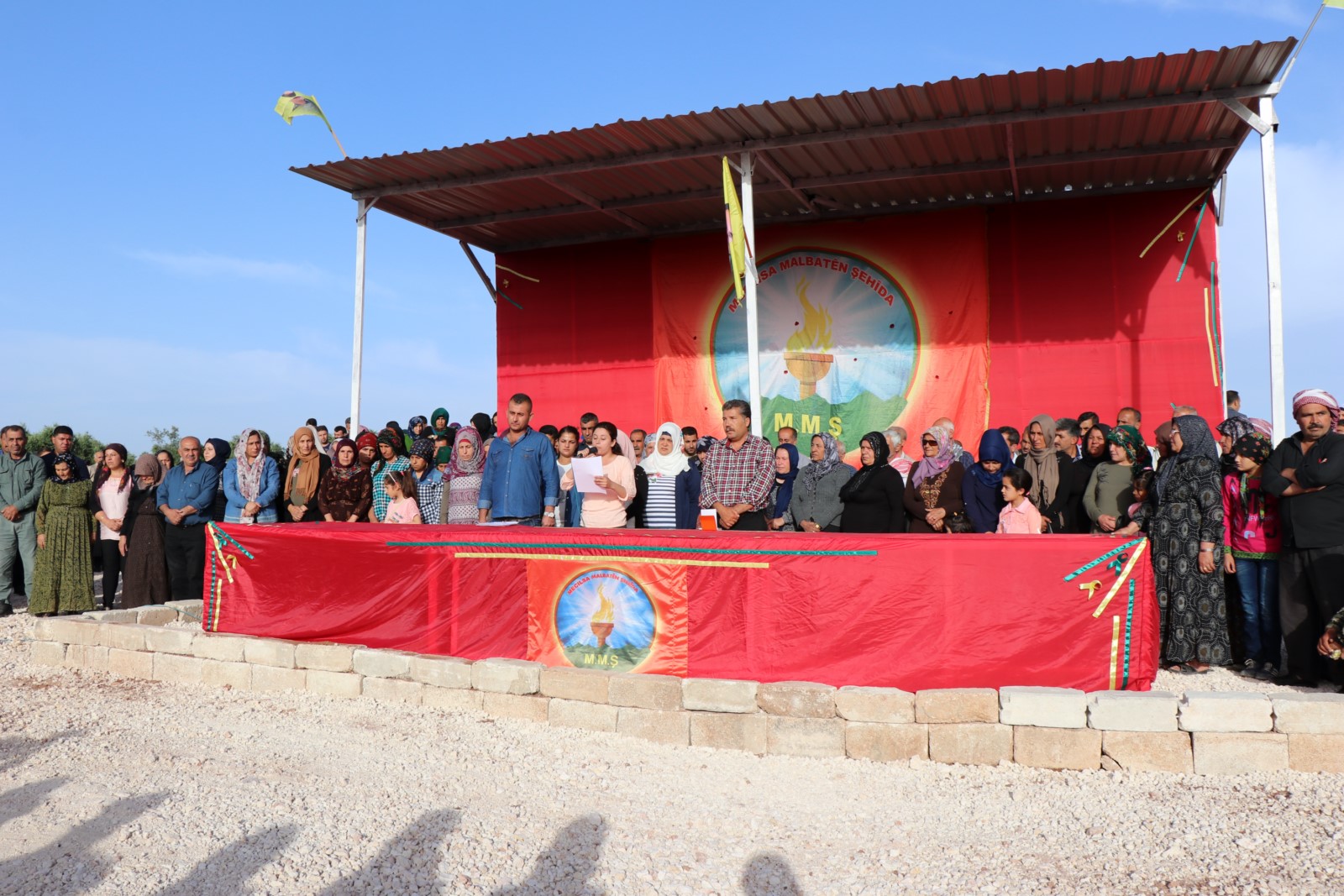 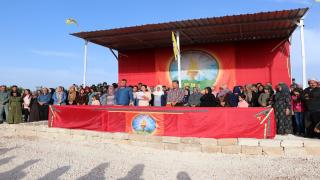 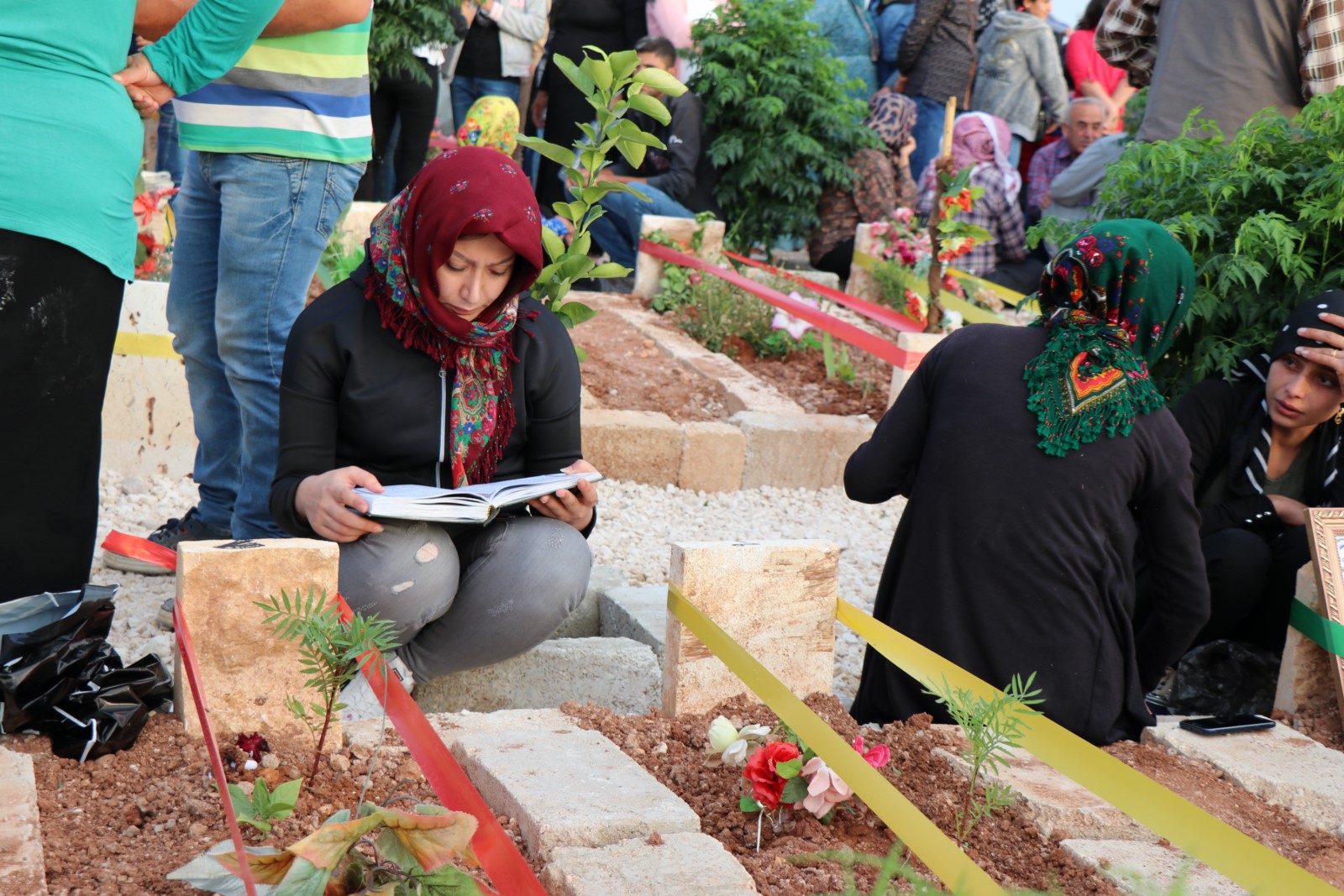 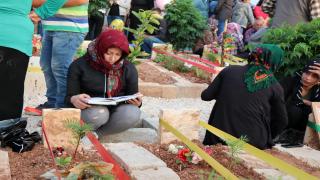 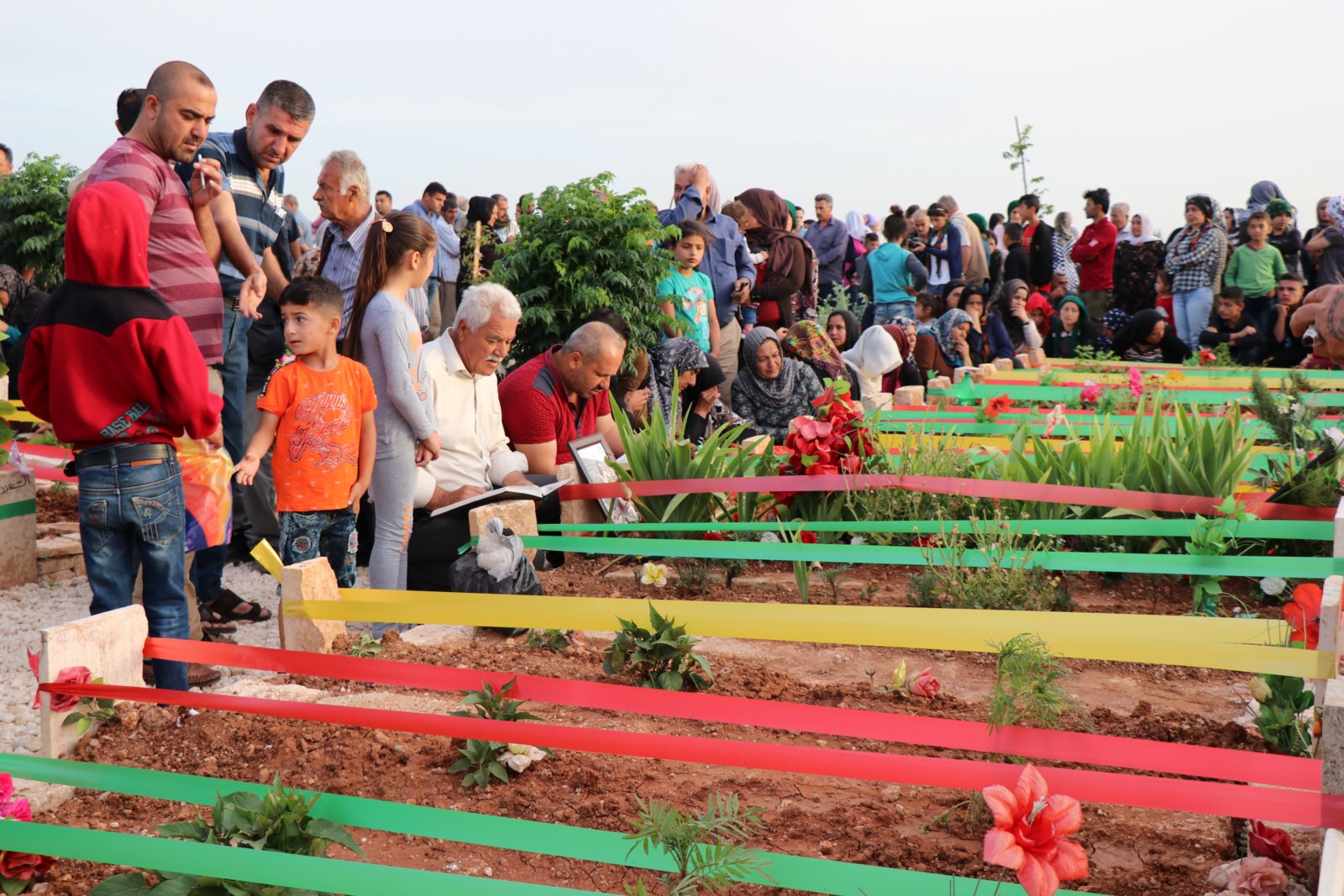 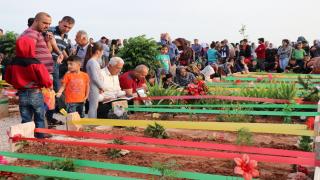 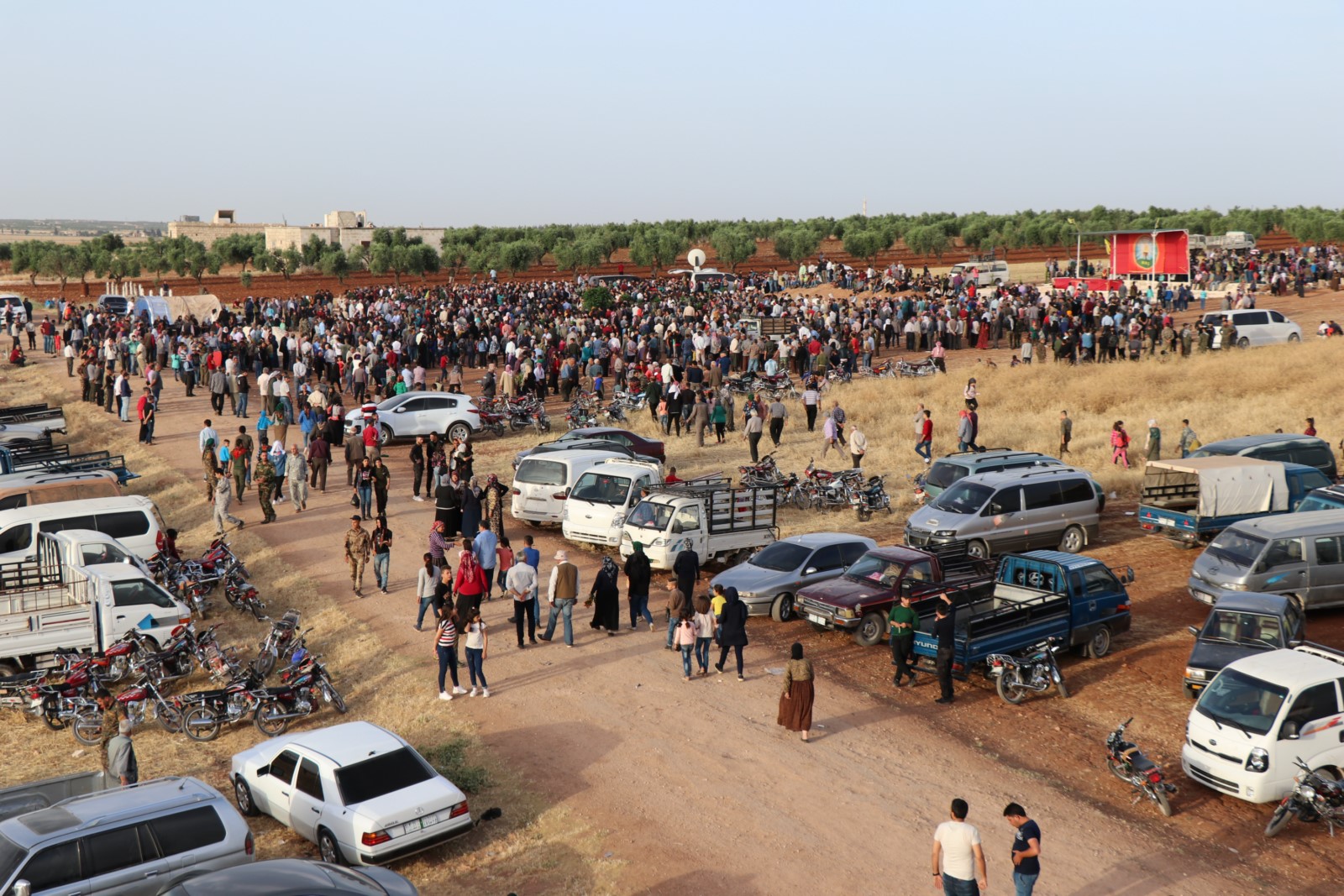 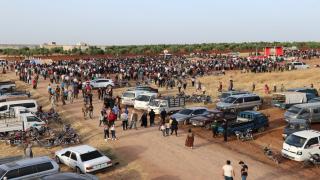 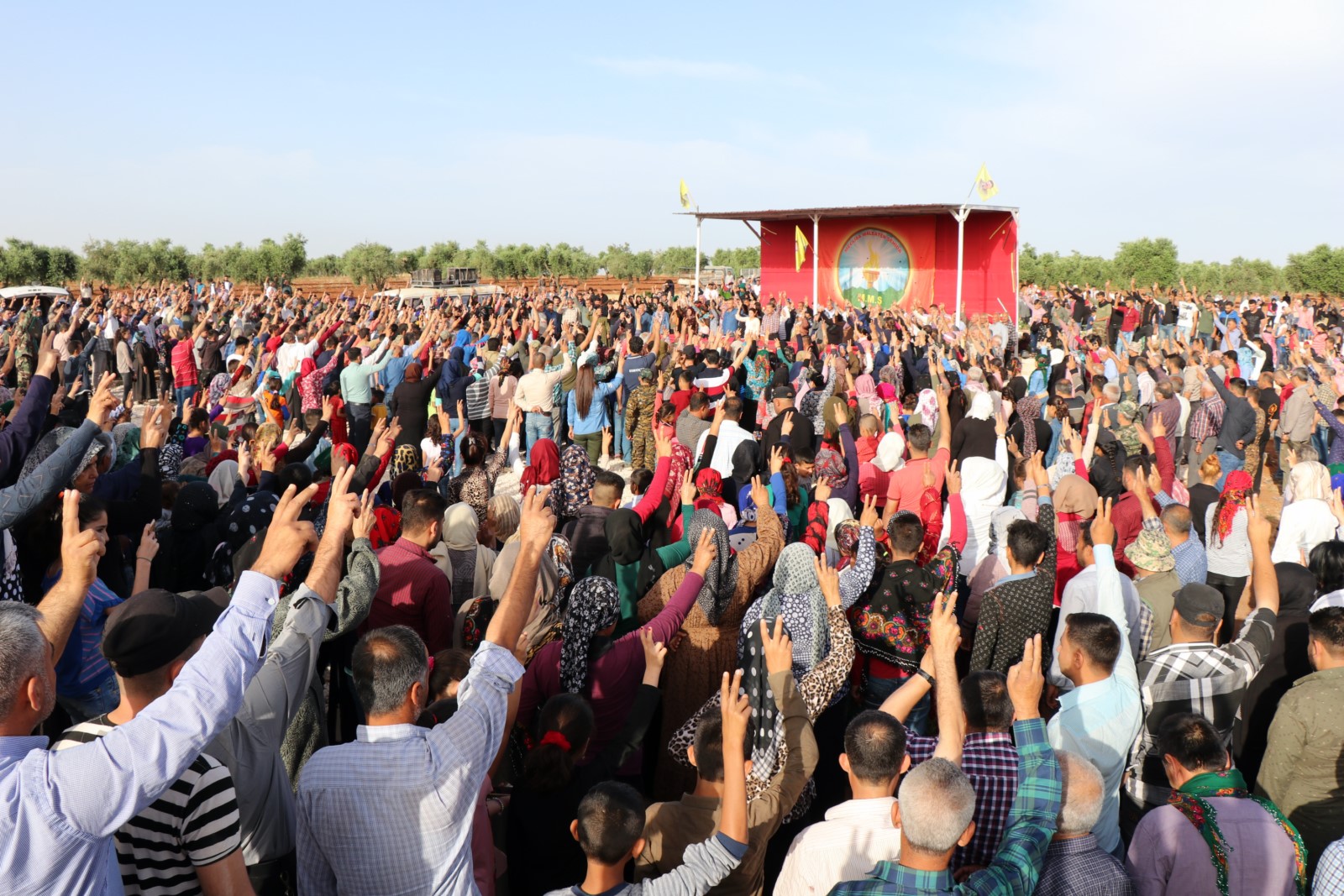 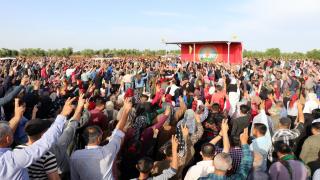 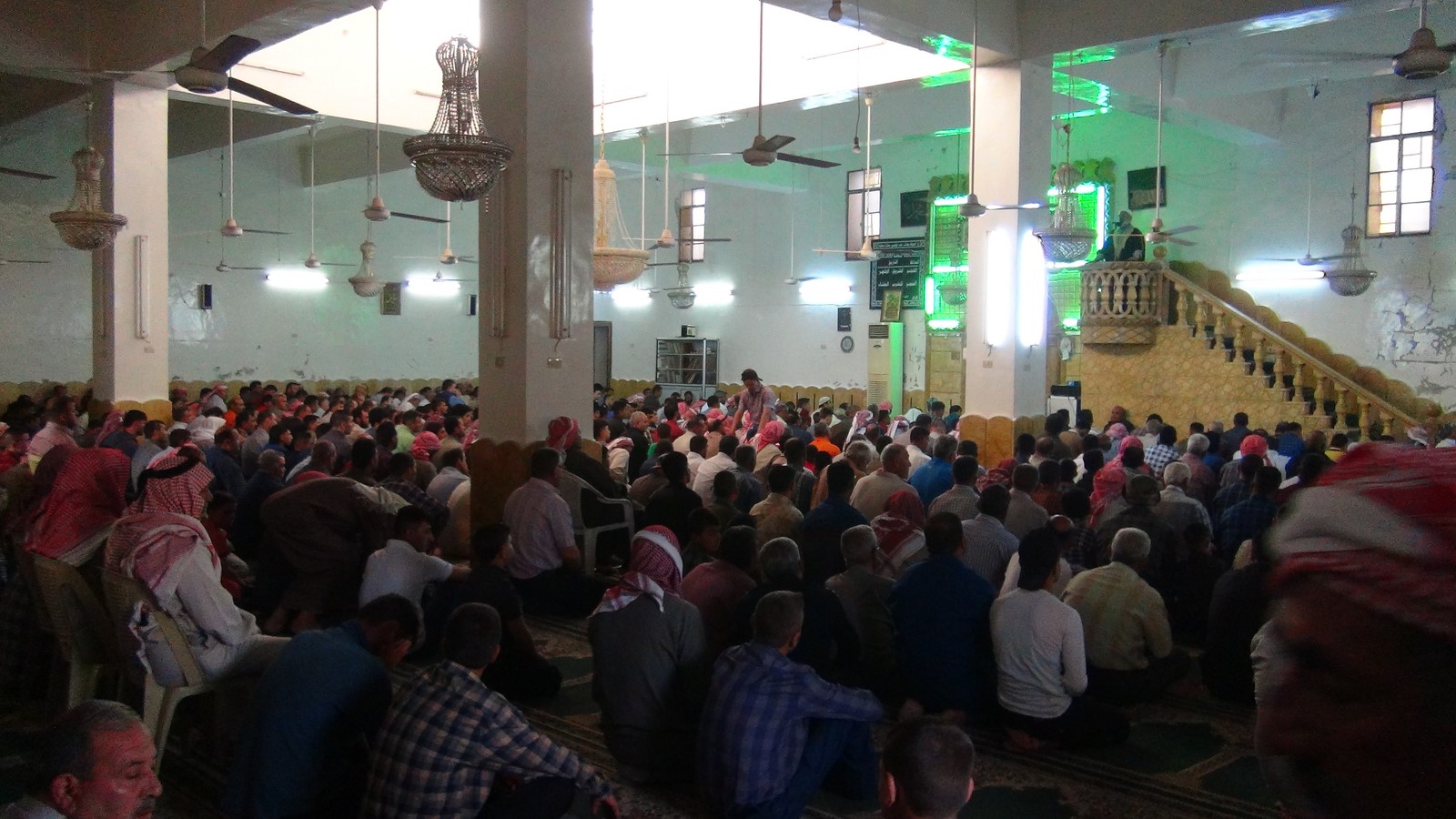 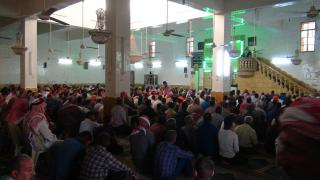 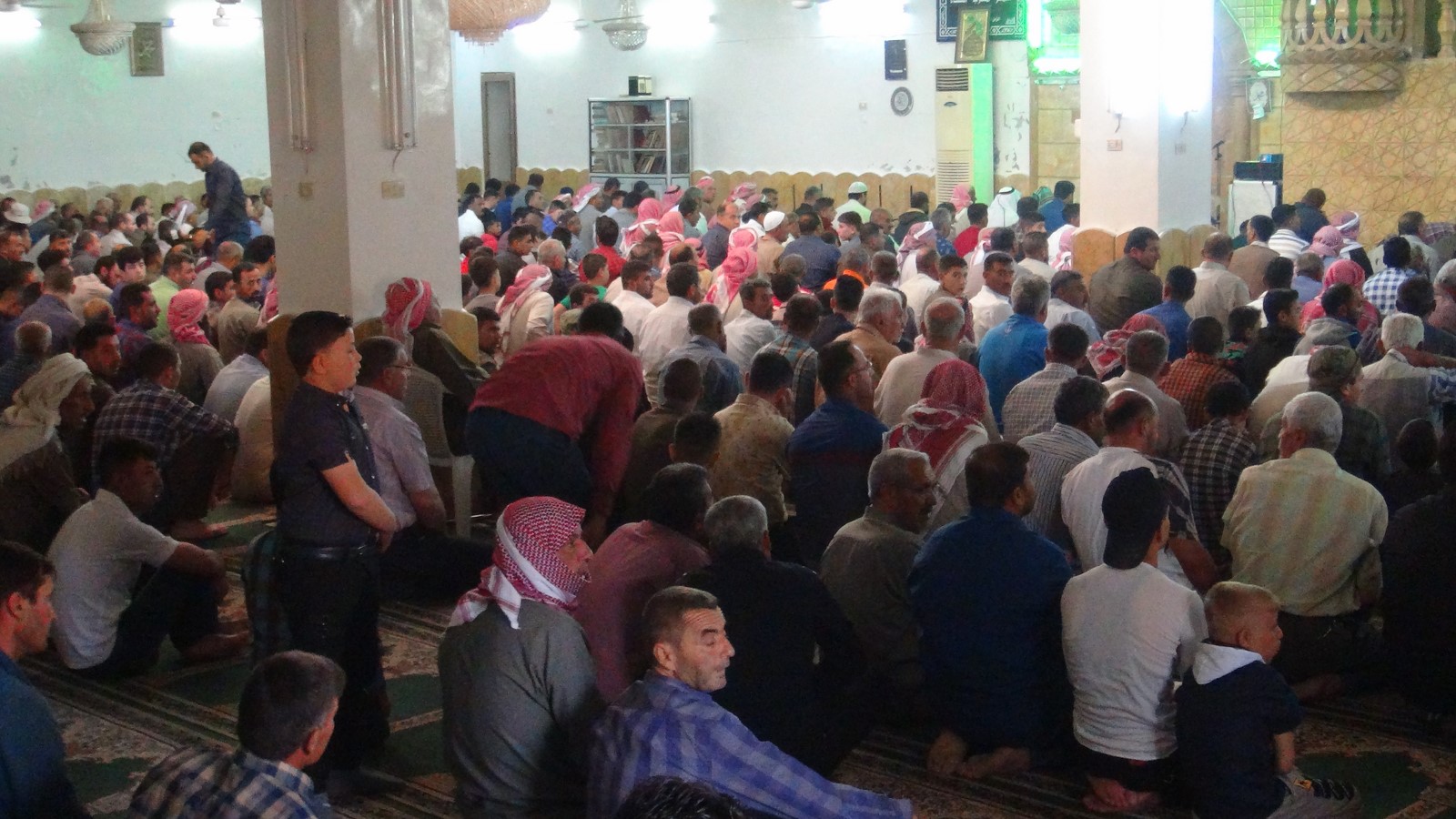 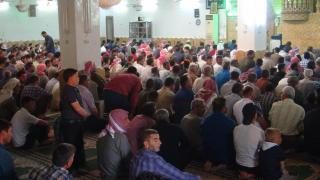 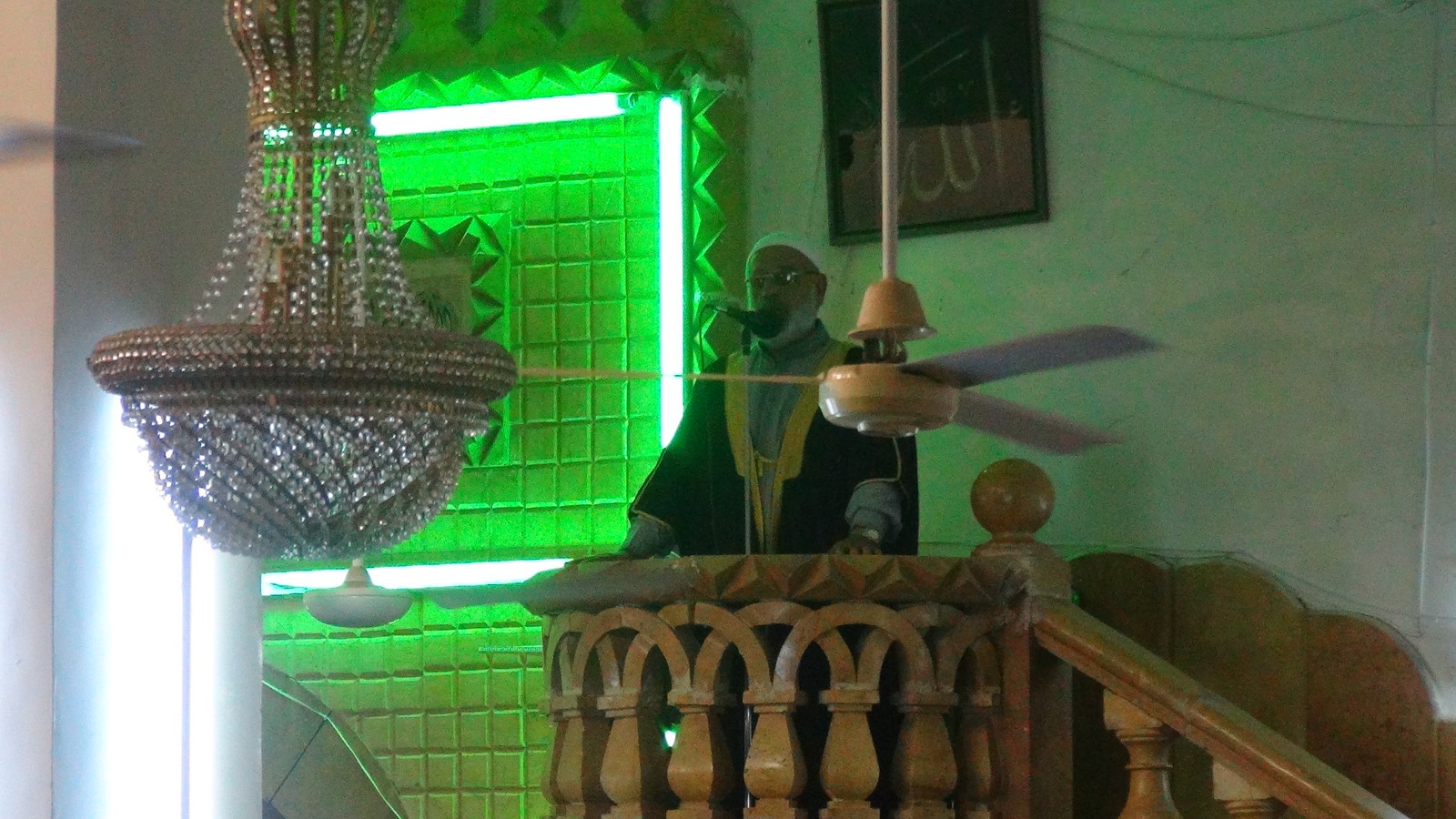 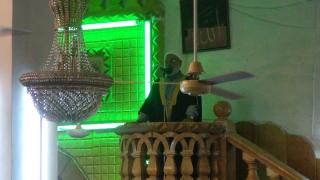 The diplomatic representatives of the Autonomous Administration of Northern and Eastern Syri...

Some of Qamislo's women pointed out that the Kurdish people are united, but need to unify th...
Old Website