Thousands of residents of the Afrin region participated today in the funeral ceremony of the fighter in HRE Mohammed Hussein, whose nom de guerre Shorash Amanos, who was martyred on 30 April.

The mourners received the body of the martyr Shorash from Avrin Hospital in the area of Fafin and headed from there to the shrine of martyrs in the area of Ahres.

The speeches offered condolences to the families of martyrs and wished them patience and solace, and stressed that the sacrifices of the martyrs will free Afrin and end the Turkish occupation and eliminate it. 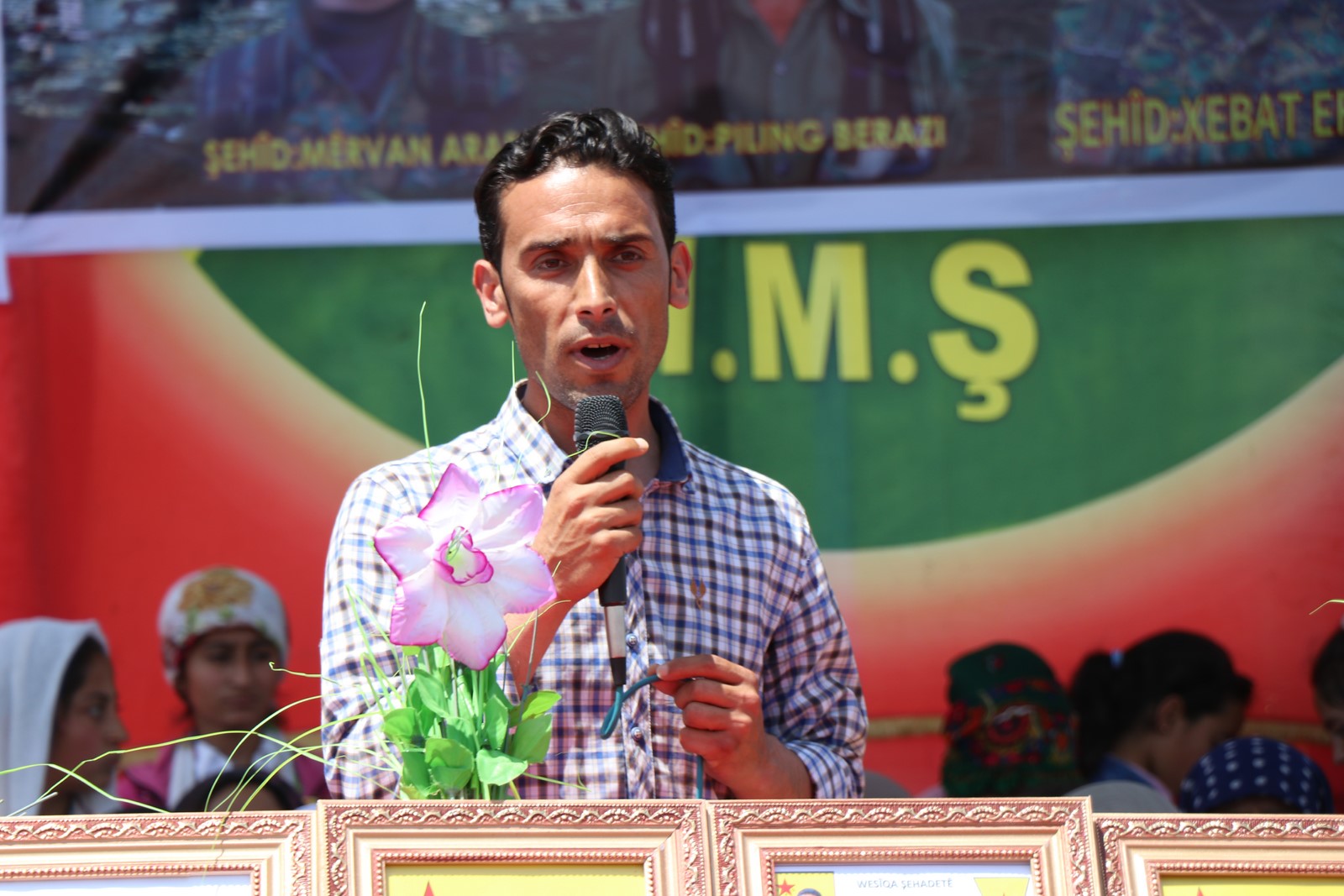 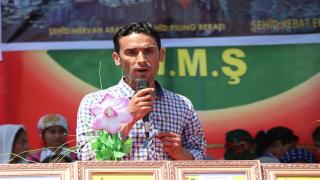 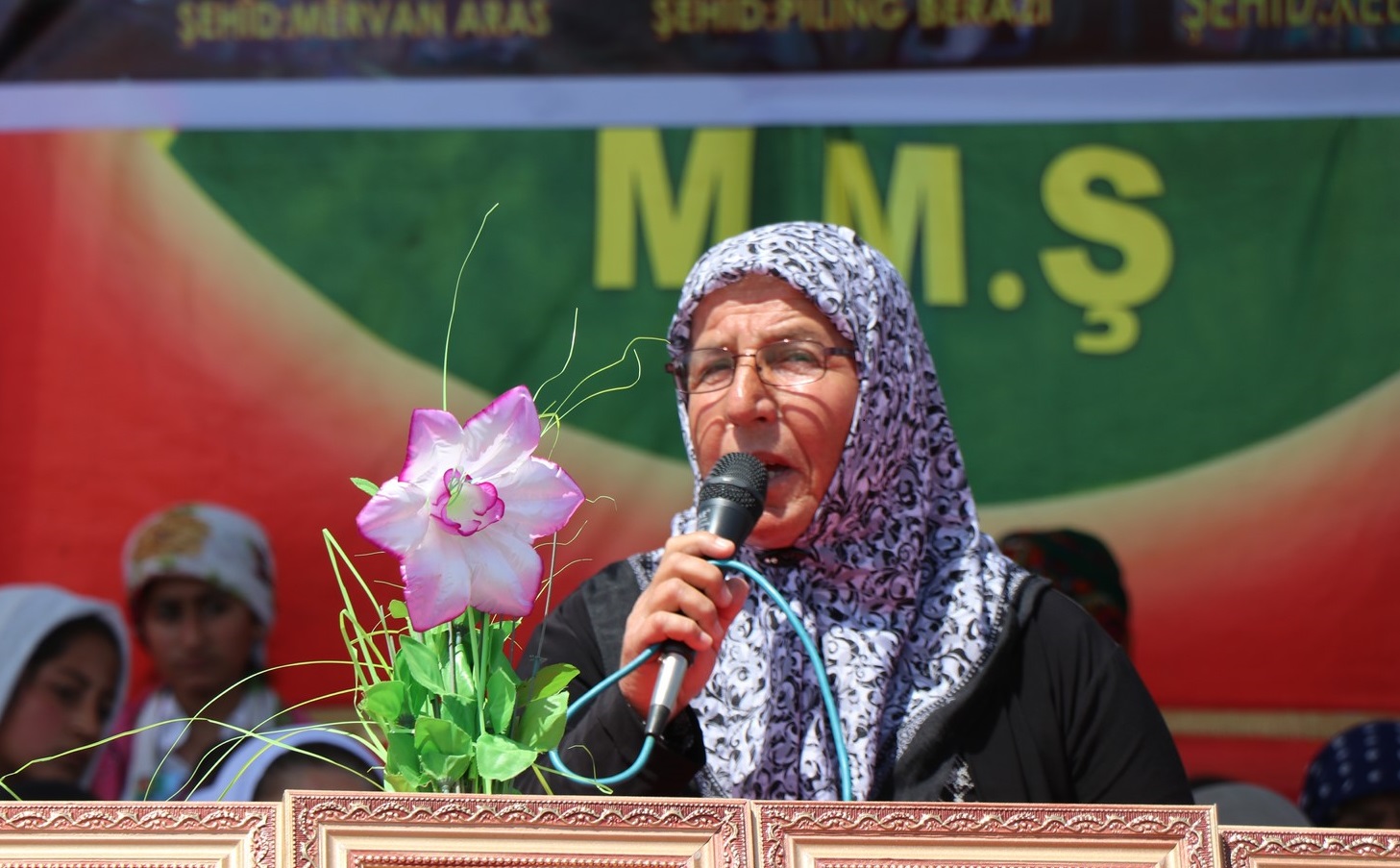 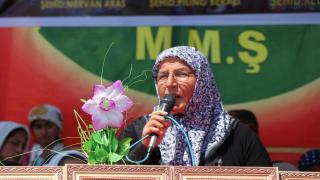 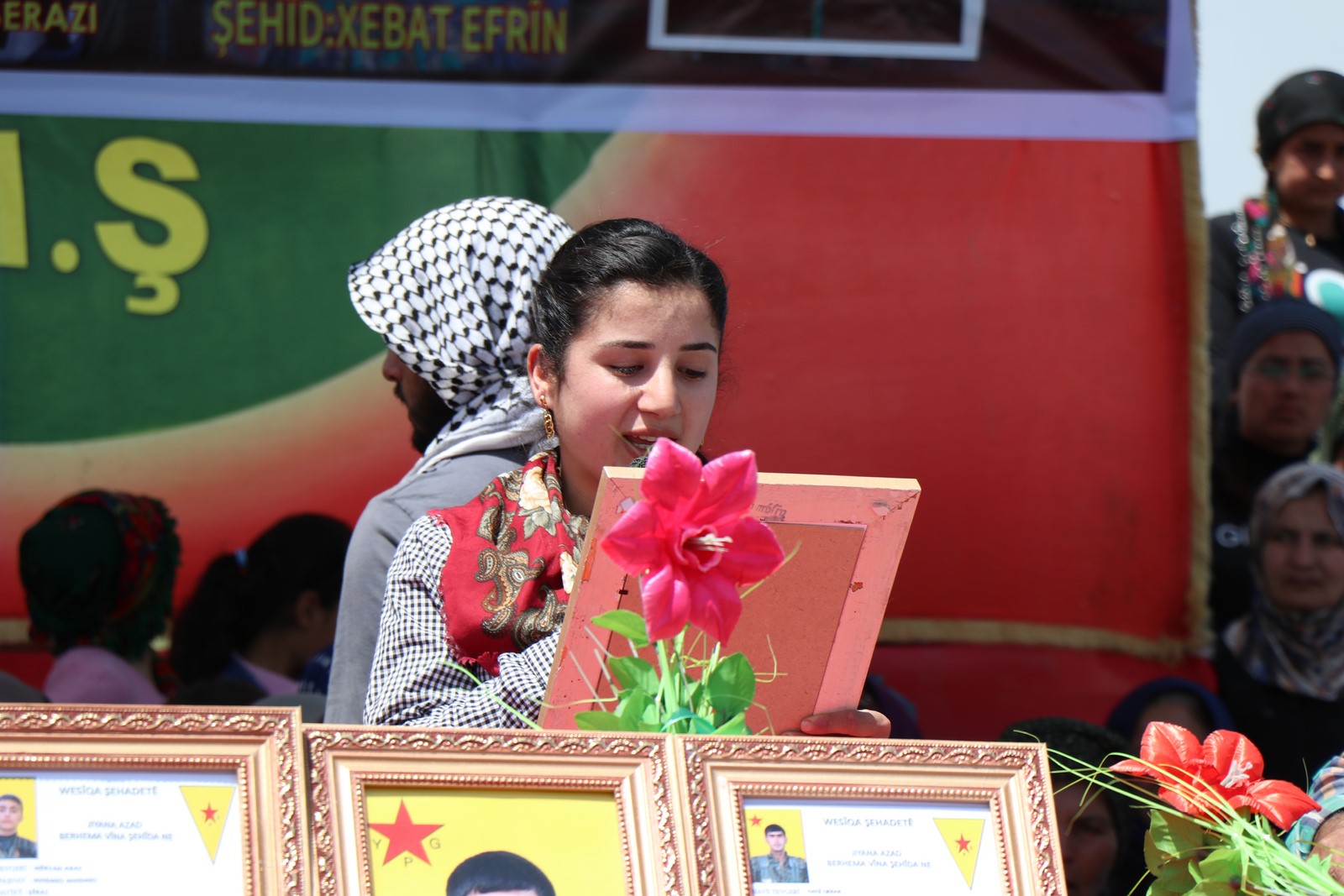 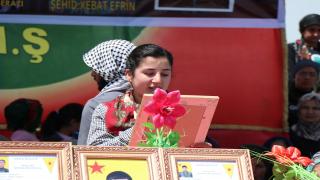 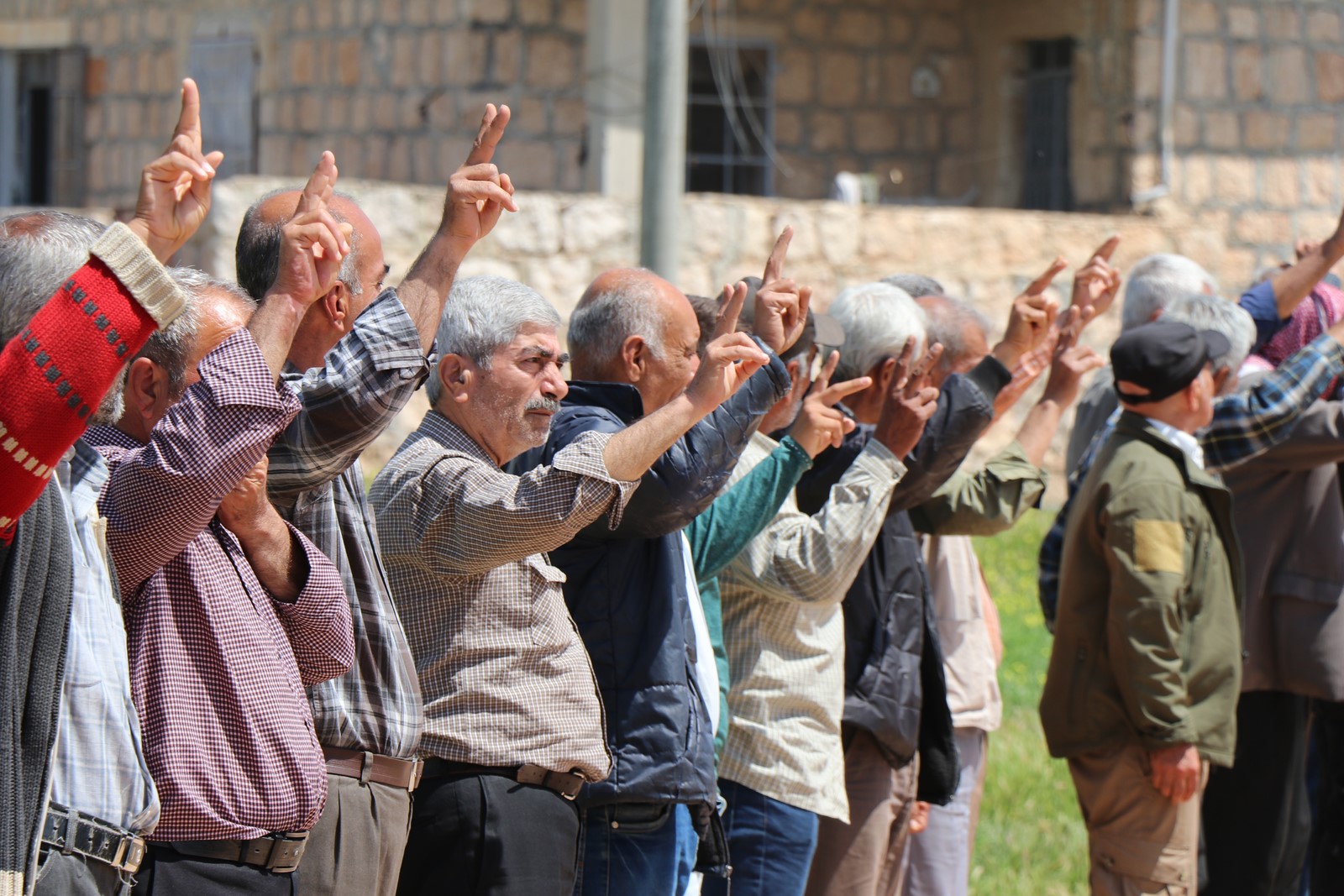 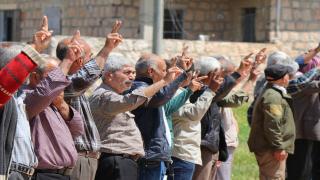 The Democratic Society Movement (TEV-DEM) called for an escalation of the struggle, organizi...
Old Website

- YPG fighters: Tel Hamis was ghost town before its liberation