the Academy of the Democratic Society in Kobane organized a competition, in which dozens members of the civil and military institutions participated in order to support and encourage education, spreading and preserving the Kurdish language.

The competition began with a silence moment in tribute to the souls of the martyrs, followed by distribution of questions on the 10 participants, who were members of the local institutions.

The questions distributed to the participants were varied, including the selection of the correct sentences of the wrong, as well as the rules of the Kurdish language, where the number of questions reached 20.

After answering the questions, each contestant pulled out a paper with a text in Kurdish to read in front of the organizing committee.

This is the second competition of its kind after the intellectual cultural competition held at  Baqi Kheddo Center for Culture and Art by The Academic  Democratic Society of the Euphrates.

The winner, will get "laptop", while the winners of the second and third place will receive other prizes, as well as ...

The competition ended 40 minutes after its start, while the results of the competition and the winners will be announced on the 21st of the current month. 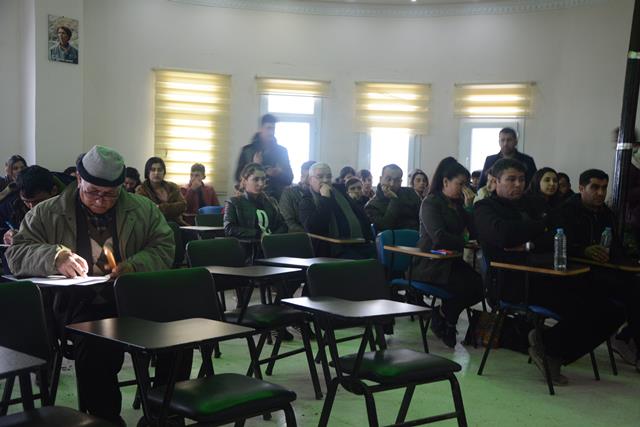 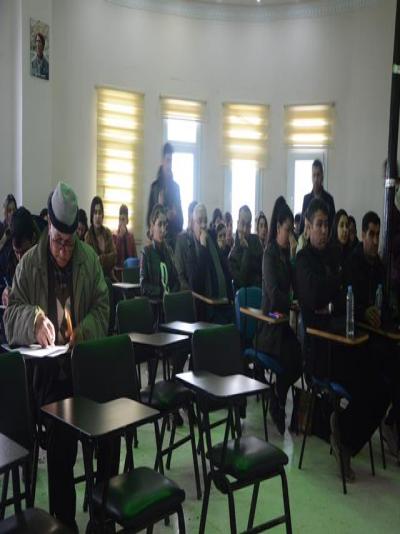 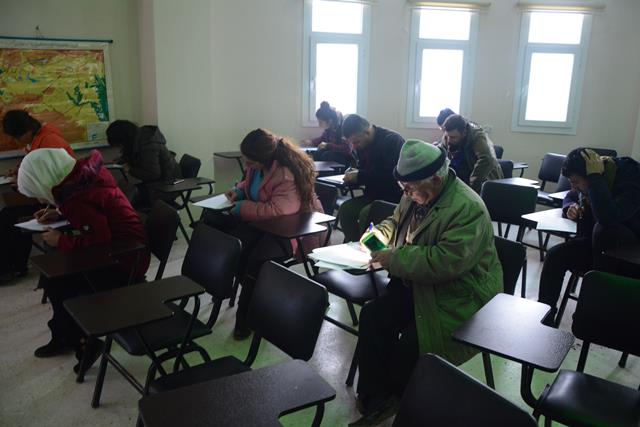 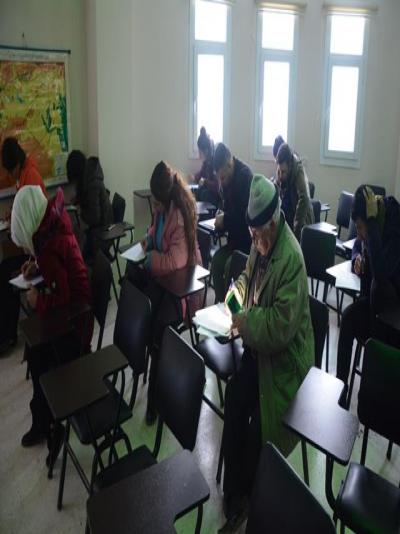 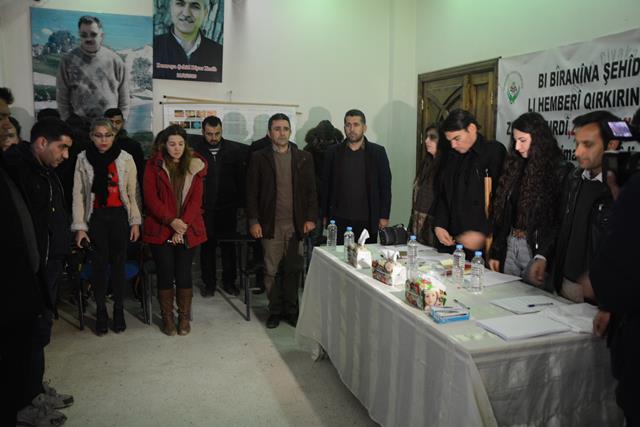 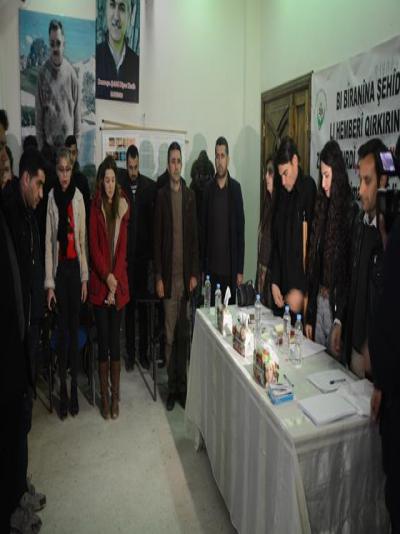 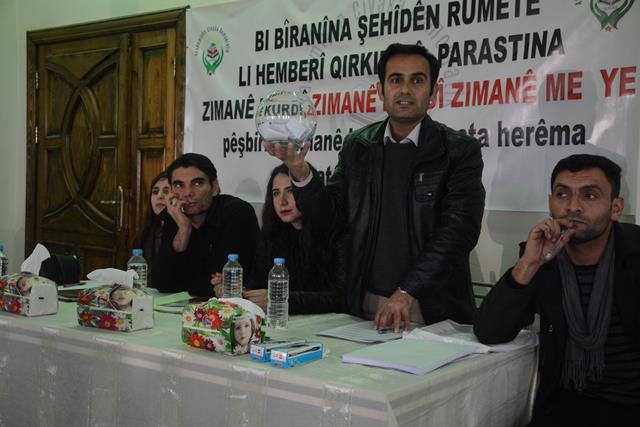 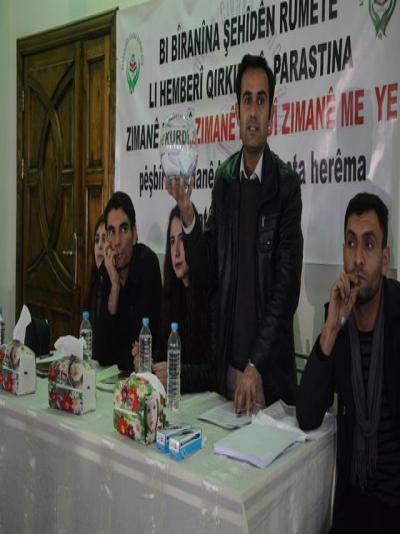 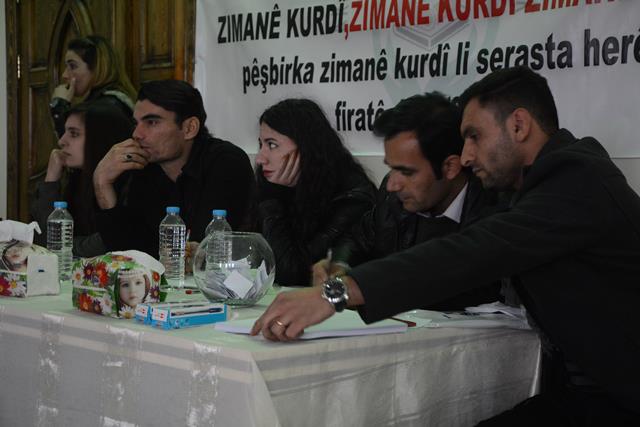 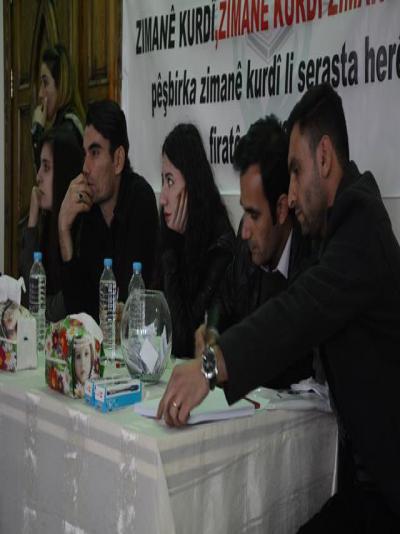