On Saturday morning, the delegation met the General Command of the Syrian Democratic Forces (SDF) in Qamishlo, and expressed support for the initiative launched by the Commander-in-Chief of SDF Mazloum Abdi to unify the Kurdish ranks.

The delegation was received by Abdi, the People Protection Units' (YPG) Spokesperson Nuri Mahmoud and the Director of SDF's Media Office Mostafa Bali.

After the meeting ended, the Commander-in-Chief of the Syrian Democratic Forces Mazloum Abdi made a statement to the media, welcoming the support of the independent personalities and civil society institutions of Kobanê city to the initiative of the Kurdish unity.

Positive results are expected in the coming days

Abdi called on all civil society institutions, parties and political forces in Rojava to support the initiative for the Kurdish unity, and work together on that.

No solution without unity

Dr. Bakhtyar Hussein, the member of the delegation also made a statement about their meeting and said: "This initiative has become a popular initiative which intellectuals, academicians and civil society organizations joined to work on implementing the Kurdish unity.

Hussein pointed out that the results of the wars witnessed in the country require to be the Kurdish unity, and there is an urgent need for the unity of the Kurdish ranks.

Hussein appealed to all political parties in Rojava to work for the Kurdish unity.

He said: "In our plan to meet with the Democratic Union Party and the Kurdish National Council about the Kurdish unity, we hope that supporting Kobanê lawyers and intellectuals' initiative will succeed."

Bakhtyar Hussein commented on the necessity of the Kurdish unity, saying: "Returning to the past, there were 3 initiatives and agreements between the Kurdish National Council and the Democratic Autonomous Administration "Hewler 1, Hewler 2, Duhok," but unfortunately, they did not reach their goal due to the political circumstances at the time. While now, the situation is different. It is time for a unified Kurdish decision, and we will not reach any goal without unity."

It is expected that the independent personalities and civil society institutions group will meet tomorrow with the National Council (ENKS) and the Democratic Union Party (PYD). 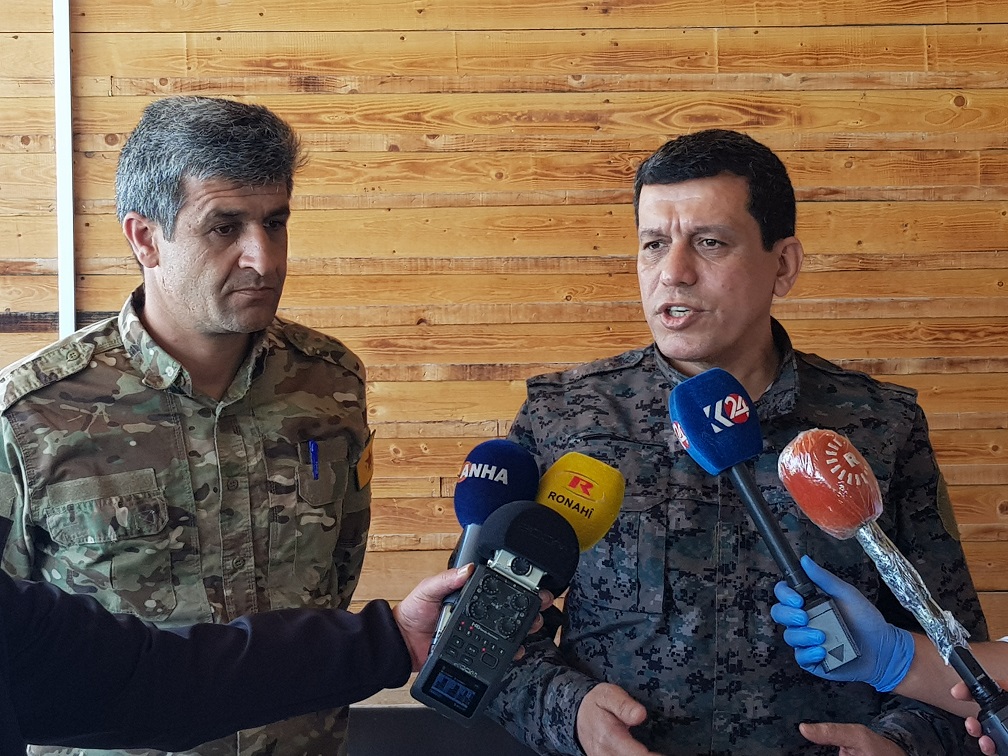 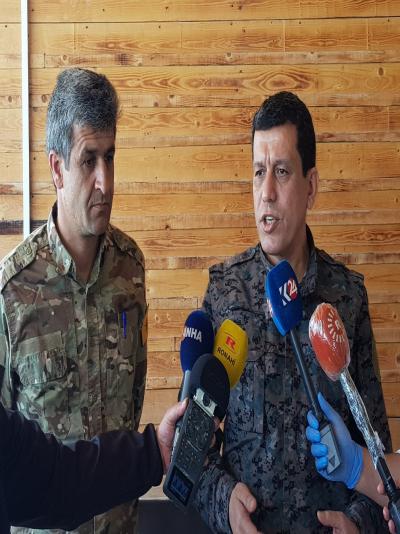 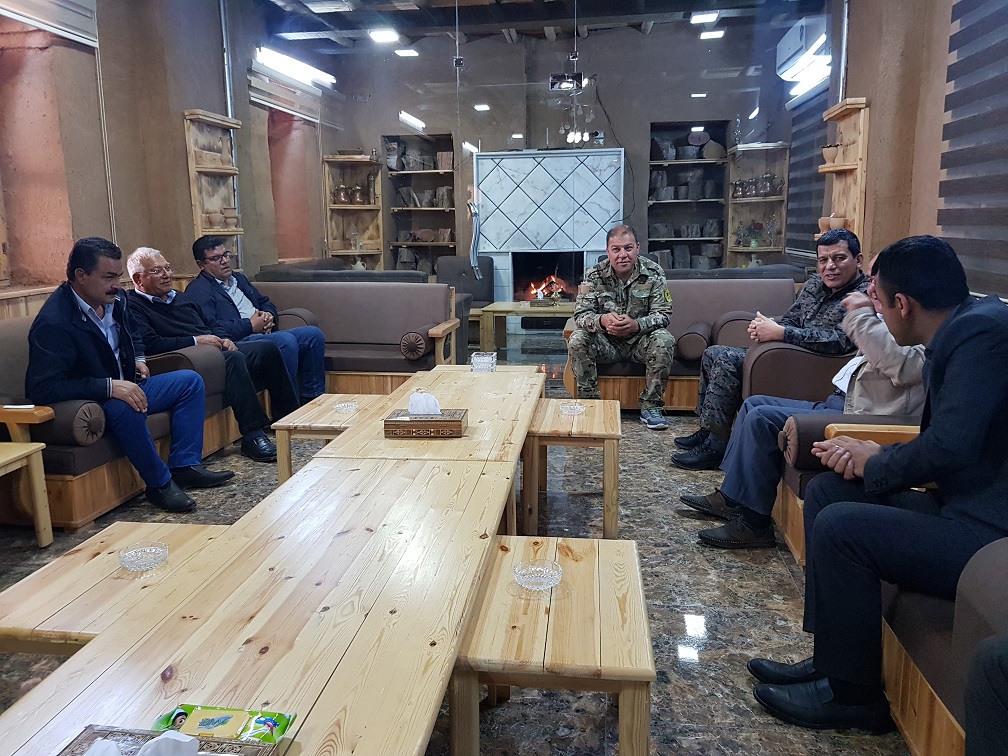 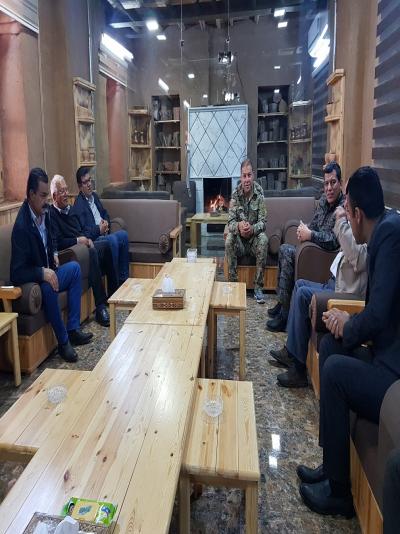 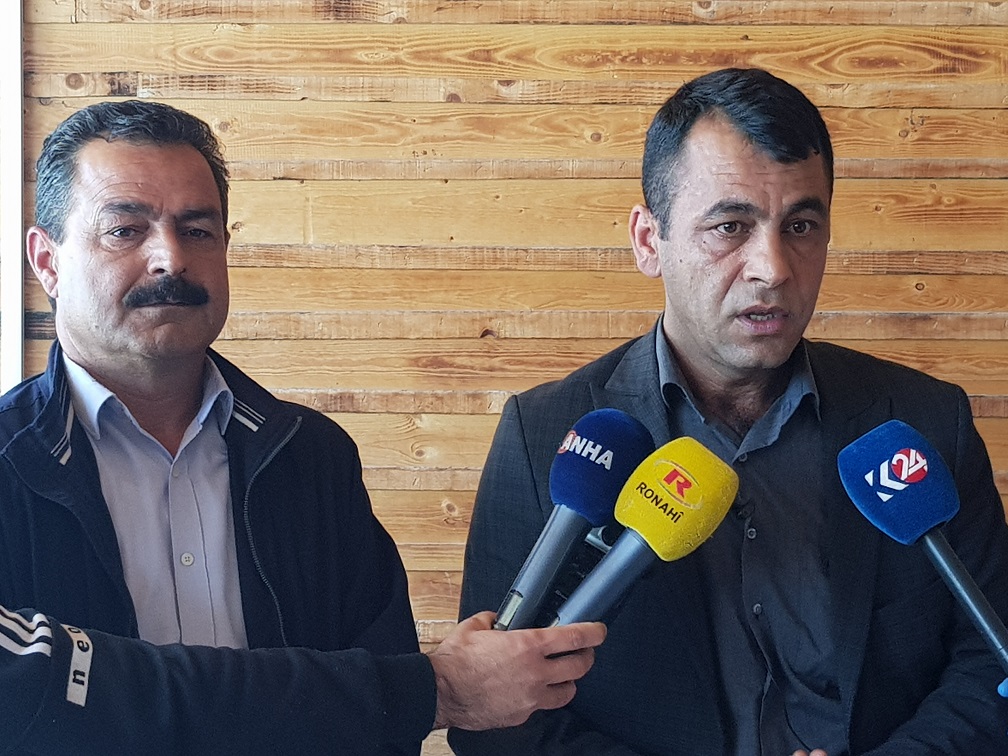 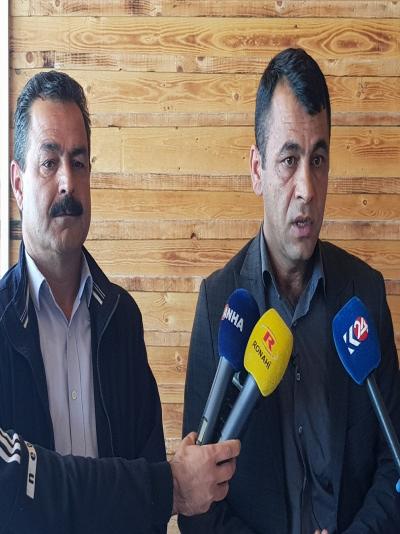