Turkey seeks to eliminate the democratic Autonomous Administration of NE Syria, which it sees as an obstacle to the implementation of the neo-Ottoman project.

At a time when demands are mounting for an alternative system to the authoritarian regimes that have proven for centuries that they only bring crises, the occupying Turkish state insists on the neo-Ottoman project.

Indeed, the occupying Turkish state took several steps in this path, however it encountered great resistance in NE Syria and a number of Arab countries that understood, albeit belatedly, the dangers of its policies on regional security.

Recently, the head of the Turkish occupation state, Recep Tayyip Erdogan, threatened a new invasion of the region.

Turkey has previously occupied Jarablus, Al-Bab, Azaz and large areas of Idlib in north and east Syria, in addition to occupying Afrin, Serêkaniyê and Tal Abyad of the Autonomous Administration of North and East Syria.

Observers warn of the repercussions of a possible attack on the region which will not be a picnic for the occupiers and may cost Erdogan and his mercenaries a heavy price. 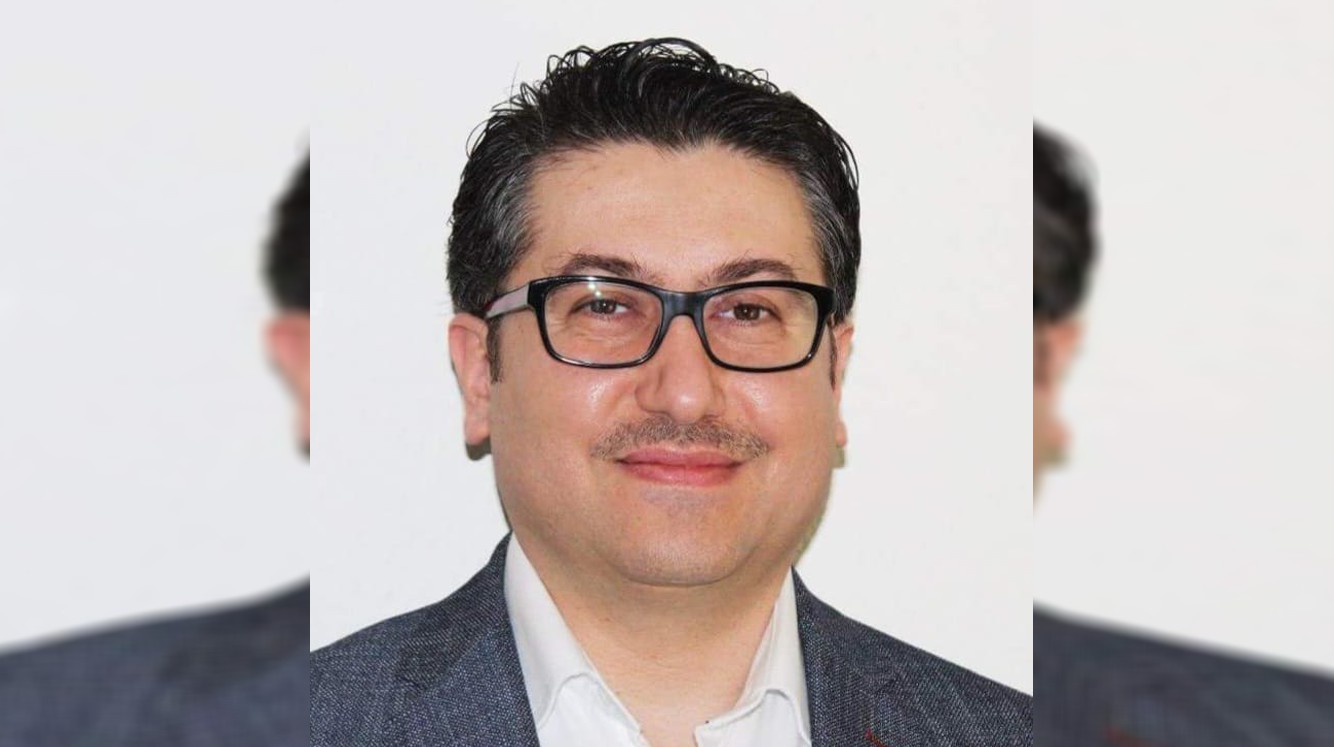 AANES's representative in Denmark; Dara Mustafa said that the Turkish goal is to "restore the defunct Ottoman Empire through several stages, first with the intellectual and cultural invasion through Turkish series that glorify the Ottoman Empire and raise its religious and civilized status that invaded satellite channels and Arab minds, and then intervene in neighboring countries militarily such as Syria, Iraq, Armenia and even Libya (although it is not a neighboring country), moreover the political interference in the targeted countries in the later stages such as the Arab countries, Egypt, Saudi Arabia and the North African countries, through their political arm represented by the Muslim Brotherhood organizations and parties of various names, and subsequently European countries through millions of refugees who condemn most of them have loyalty and intellectual subordination to the Turkish state and the Muslim Brotherhood.

Dara Mustafa points out that the countries of the world still lack a comprehensive strategy to confront this project, which has been prepared politically, militarily, and psychologically in the Brotherhood's dens in Turkey and Qatar."

In the context of his speech Dara added that : " NE Syria inhabited by a Kurdish majority that has proven to be impregnable dam to repel this project, which was able to win supporters in central and southern Syria, in Jordan, Egypt and Saudi Arabia, which, together with Egypt and the UAE, quickly and resolutely scrambled to liquidate this project in their countries.

Mustafa asserts that "removing the Kurds and the political project of the Syrian Democratic Council from NE Syria has become a priority for Turkish policy to open the way to complete its neo-Ottoman project, and this is exactly what Turkey seeks, with all its political, military and diplomatic energies via blackmailing the West and NATO by joining both Finland and Sweden to NATO,

Mustafa concluded by saying "any invasion will not be without the risks of expanding the war and turning it into a quagmire that drowns the Turkish army and its regime."

Worth to note that Turkey has threatened, about a month ago, to launch a new attack targeting areas of NE Syria and is looking for an international green light to proceed with this step, which observers say will deepen the Syrian crisis.