The northern and eastern regions of Syria are witnessing a high temperature wave this year, which increases the suffering of the Syrians who left their homes as a result of the attacks launched by the Turkish occupation and its mercenaries on their areas.

After the Turkish occupation and its mercenaries attacked Serêkaniyê and Girê Spî regions in northeastern Syria on October 9, 2019, hundreds of thousands of civilians were forced to leave their homes, and the Autonomous Administration set up a camp for the displaced from Serêkaniyê and its villages.

An agricultural land of 600 acres was allocated for the establishment of the camp in Tuwaynah, 12 km west of al-Hasakah city center, so that the camp embraces a huge number of the displaced, which according to the camp administration exceeded 1,862 families, approximately 12,000 displaced.

After suffering from the high temperatures and the failure of international organizations concerned with humanitarian affairs to provide assistance, the Autonomous Administration for North and East Syria provided 2,000 fans to the camp residents.

Distribution via communes and taking measures to protect against Corona

In turn, Washokani Camp Council held the responsibility for distributing the fans to the displaced by the communes located within the sectors in the camp to prevent the gathering of the displaced, taking preventive measures for the new epidemic of Corona among the displaced after several cases appeared in all regions of northern and eastern Syria.

On this, the displaced Ali al-Ahmad from Serêkaniyê region said that they appealed to the international organizations several times, but they did not respond, and thanked the Autonomous Administration for its efforts to serve the displaced.

The Co-chair of Washokani Camp Council Alaa Ali appealed to the international organizations to provide humanitarian and medical assistance to the displaced in the camp to protect them amid the spread of the new epidemic of Corona.

Diseases threaten the displaced lives in light of the organizations' inaction

The Administrator of the Kurdish Red Crescent Organization in Washokani camp Jihan Omer had earlier appealed via our agency to the relevant organizations to provide the vaccine for children to prevent Leishmaniasis, and spray pesticides for insects and crawlers to prevent the spread of chronic diseases in the camp amid temperatures increase, and asked them to help the displaced people as soon as possible, but no organization has responded yet. 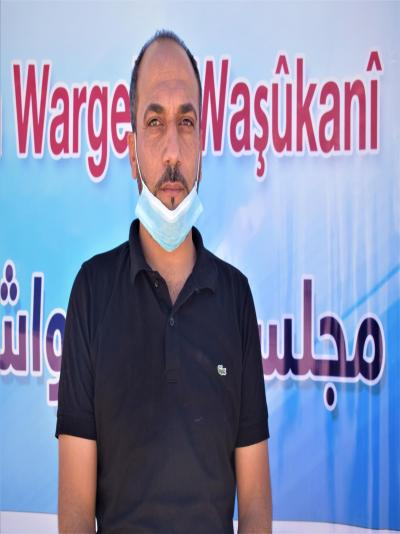 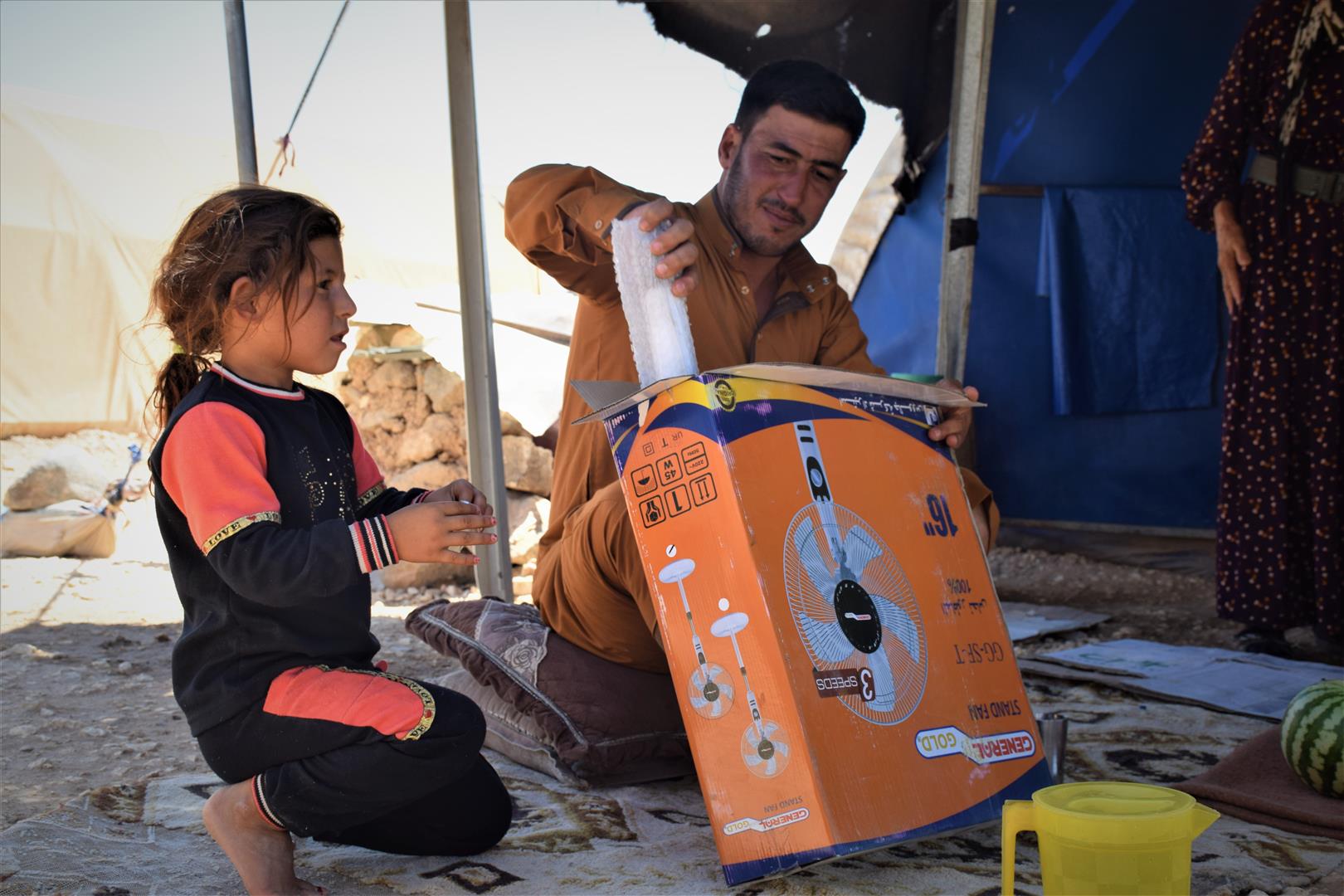 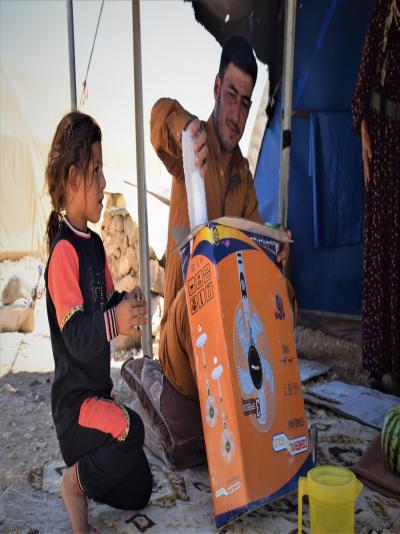 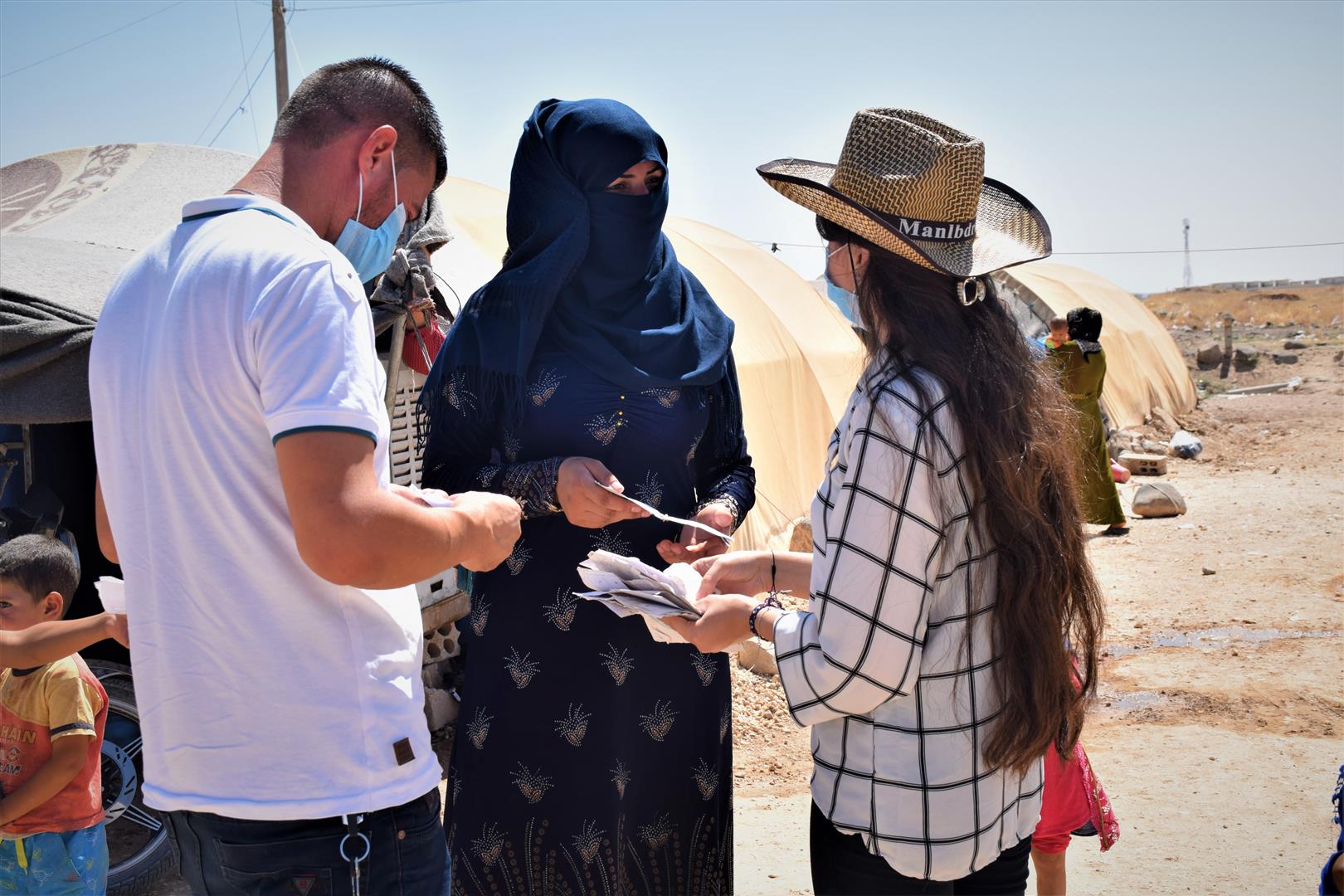 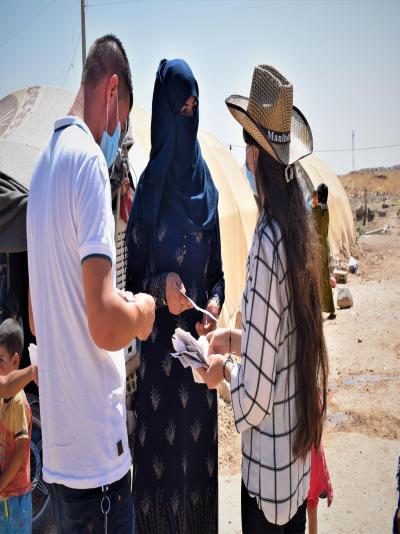 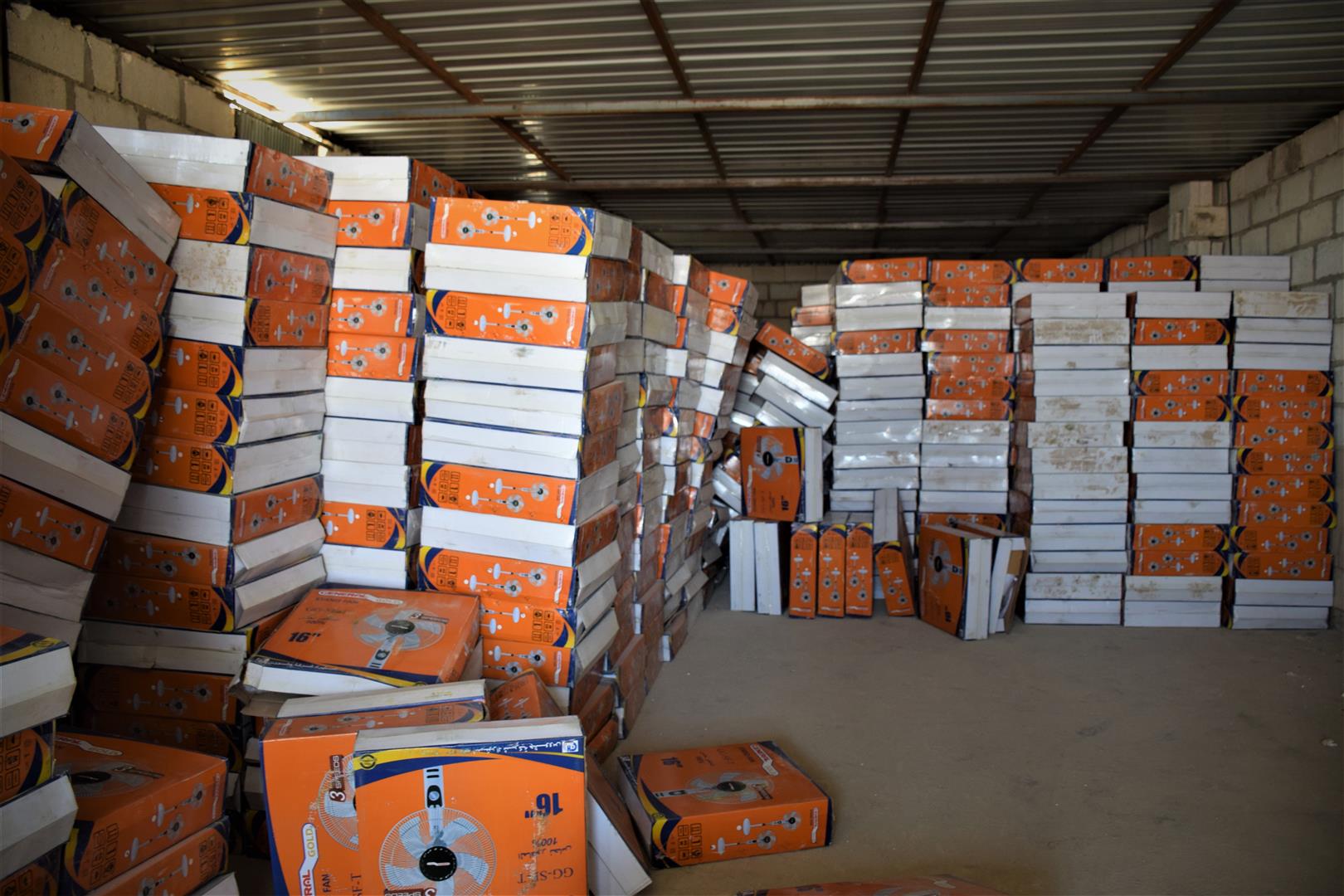 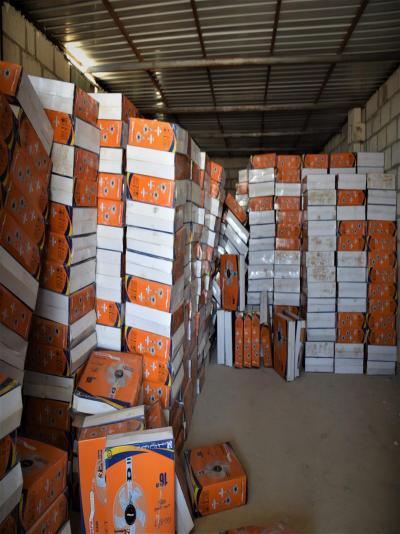 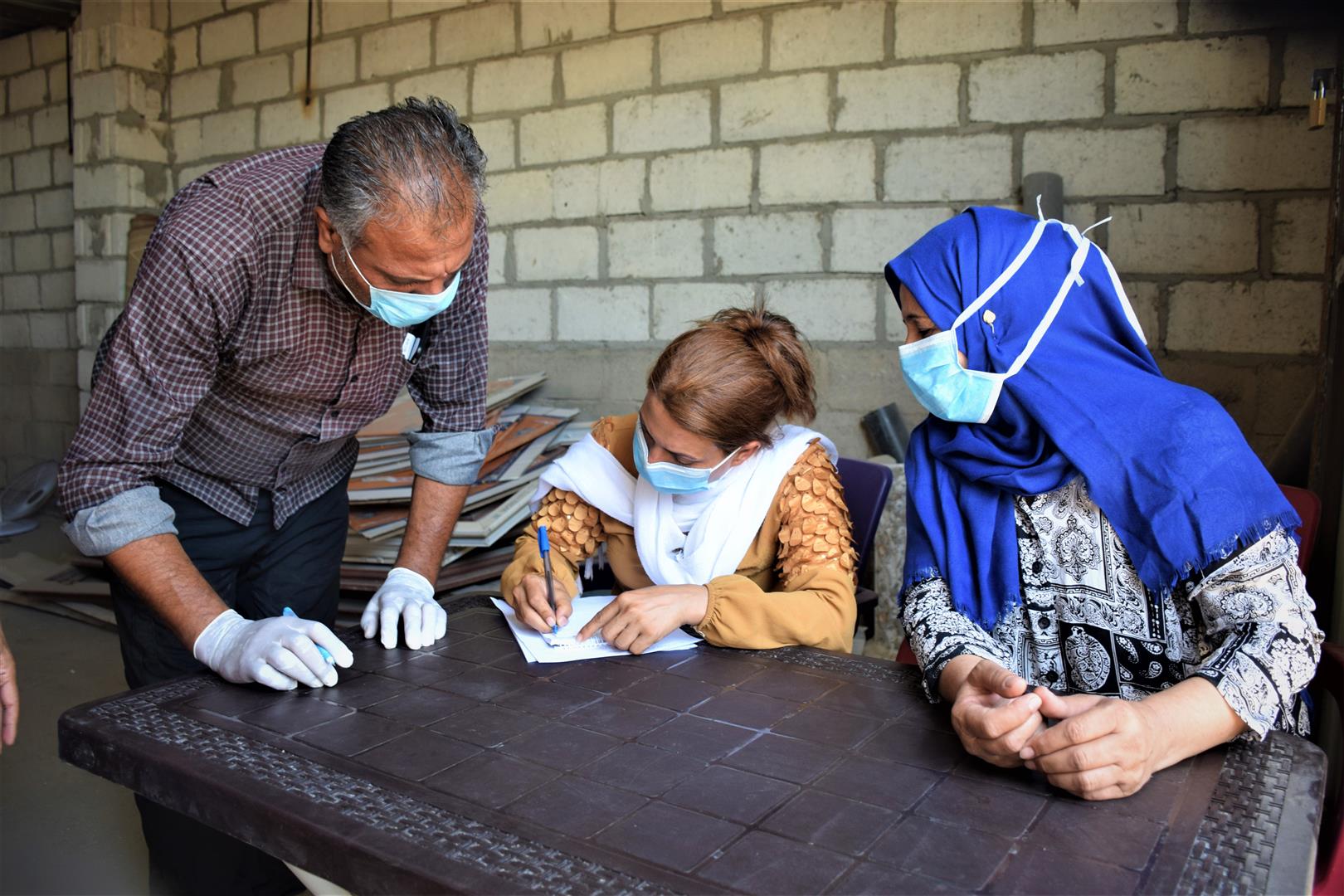 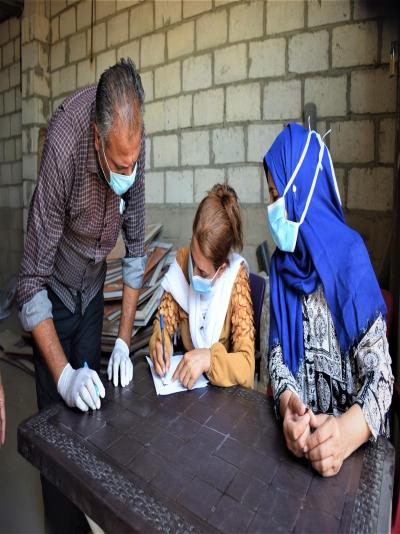 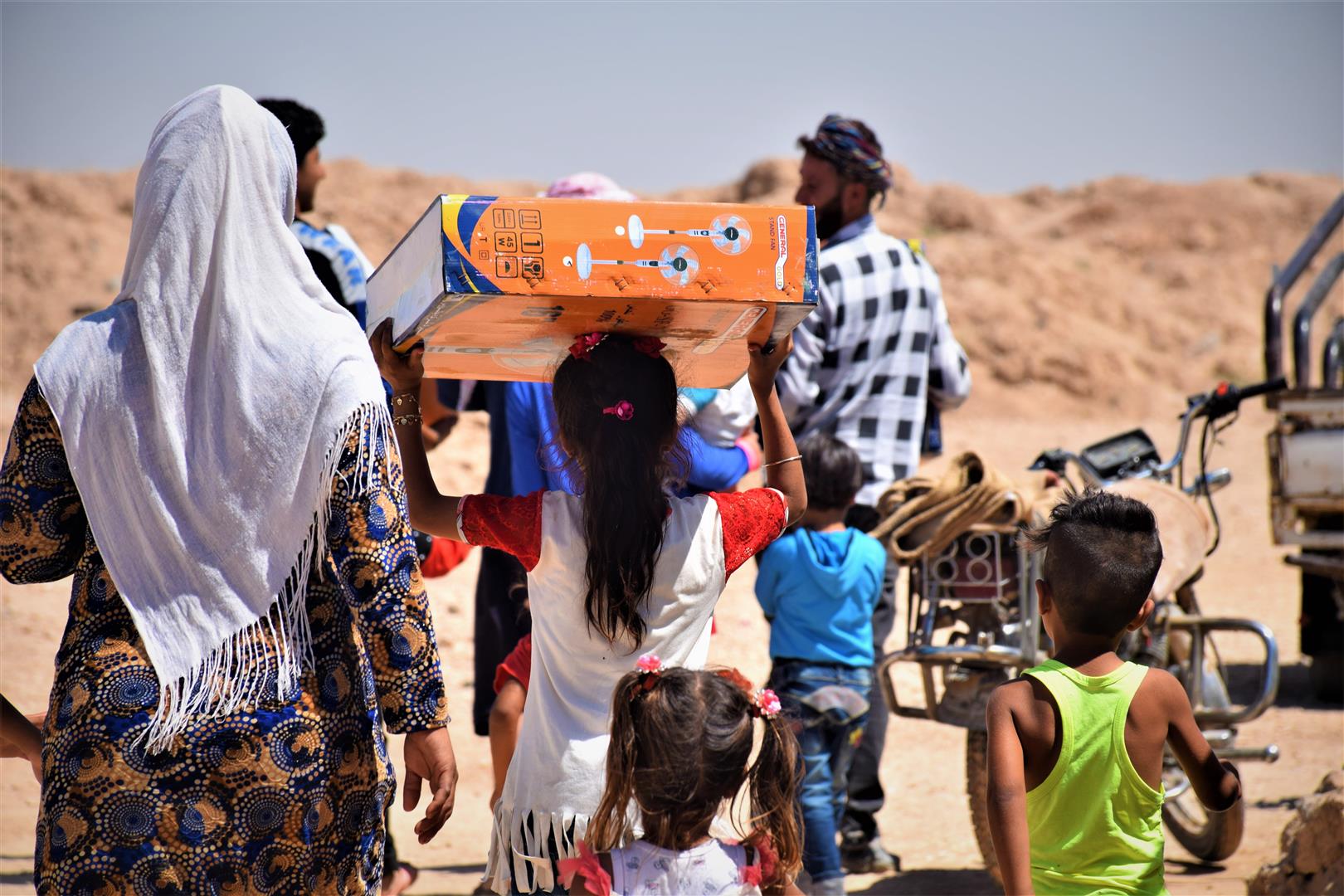 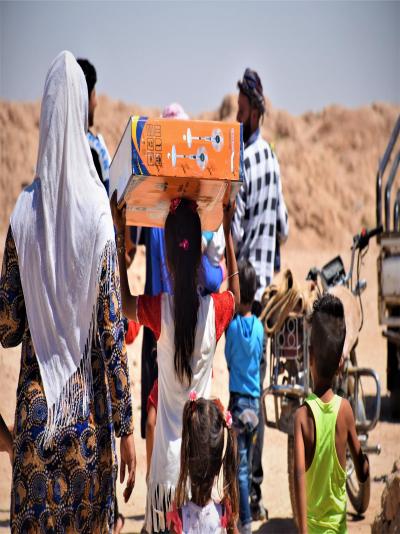 The Corona pandemic crisis cell in the Euphrates region held a meeting to discuss preventive...

Mustafa: We took all preventive measures to confront Covid-19

​​​​​​​The co-chair of the Health Body of North and East of Syria, Joan Mustaf...
Old Website

Newspaper: Turkey is leading a campaign by the "Brotherhood" against demarcation of the Egyptian-Greek maritime borders