The Autonomous Administration of Northern and Eastern Syria is supervised by the Social Affairs and Labor Body in 14 camps, following the closure of Newroz camp, spread over the geography of northern and eastern Syria, inhabited by 117,346 refugees from various Syrian cities, refugees from Iraq and families of ISIS mercenaries.

The Newroz camp is home to Yazidi refugees from the Şengal area, was closed after returning home.

Al-Hol camp is one of the largest in terms of the number of camps, where there are 71,862 displaced and refugees, including 30,498 Syrian refugees, 30,890 Iraqi refugees and 10,473 foreigners of ISIS mercenary families."

The Autonomous Administration organized a program called the “Return Program”, which organized trips for the return of displaced persons to their cities and villages after they were liberated from ISIS mercenaries, and equipped them with the necessary services by the civil and autonomous-help councils for their return, which included water, bread and cleaning of the remnants of war.

The co-chair of the Office for Displaced Persons and Refugees, Sheikh mous Ahmed, confirmed that more batches will come out of the camps in the next few days. 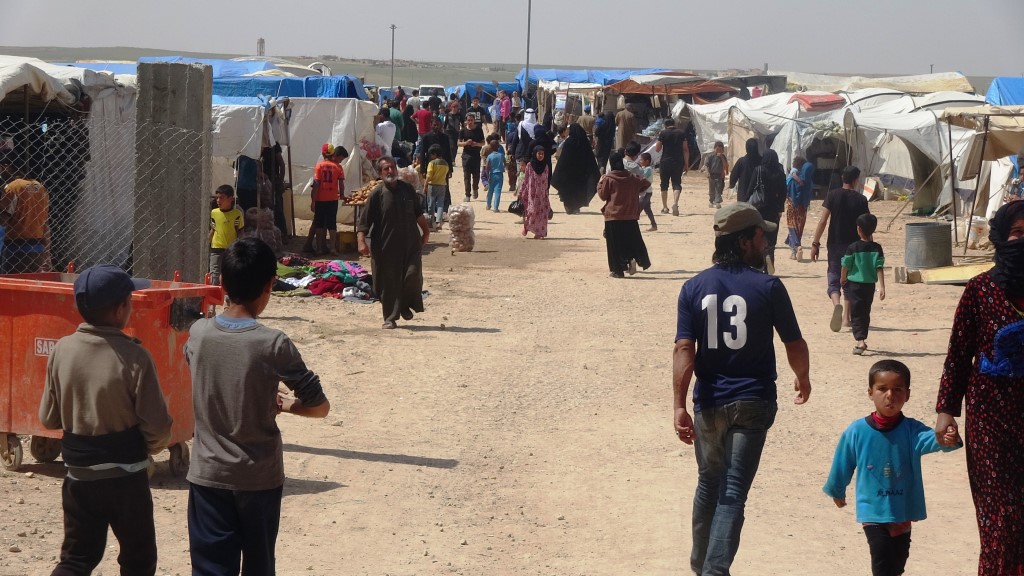 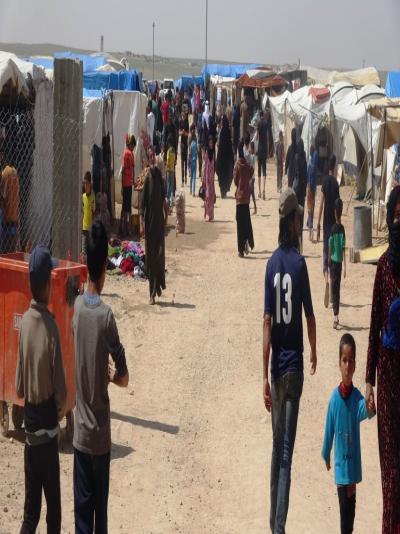 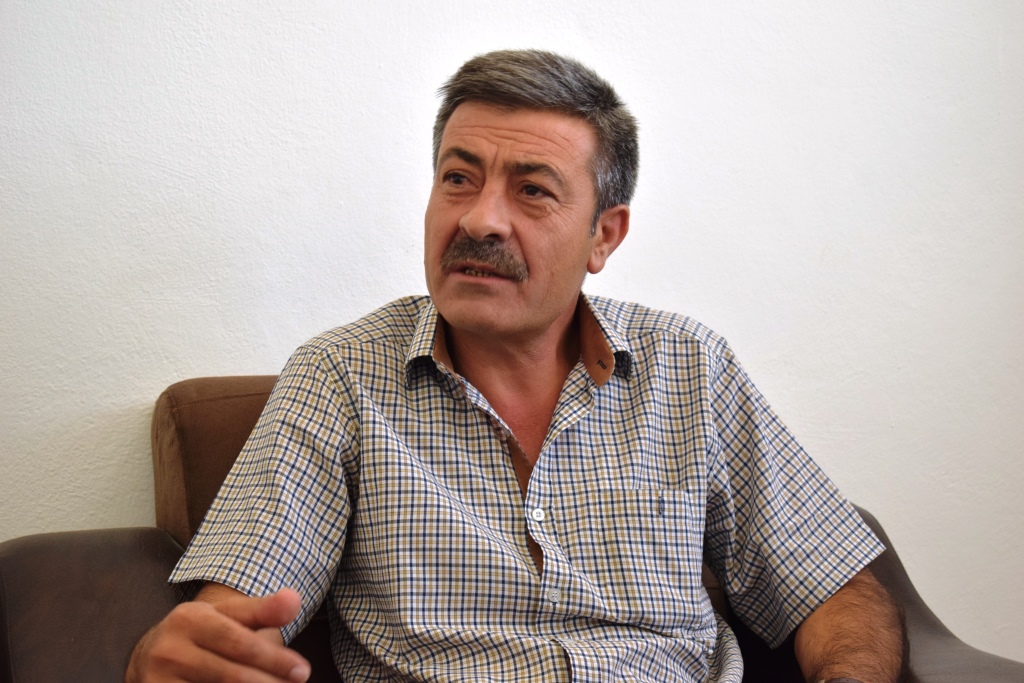 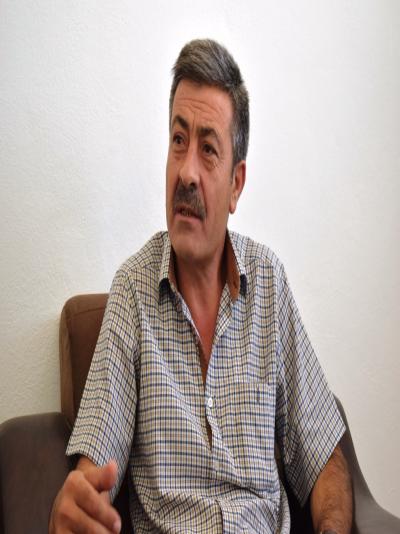 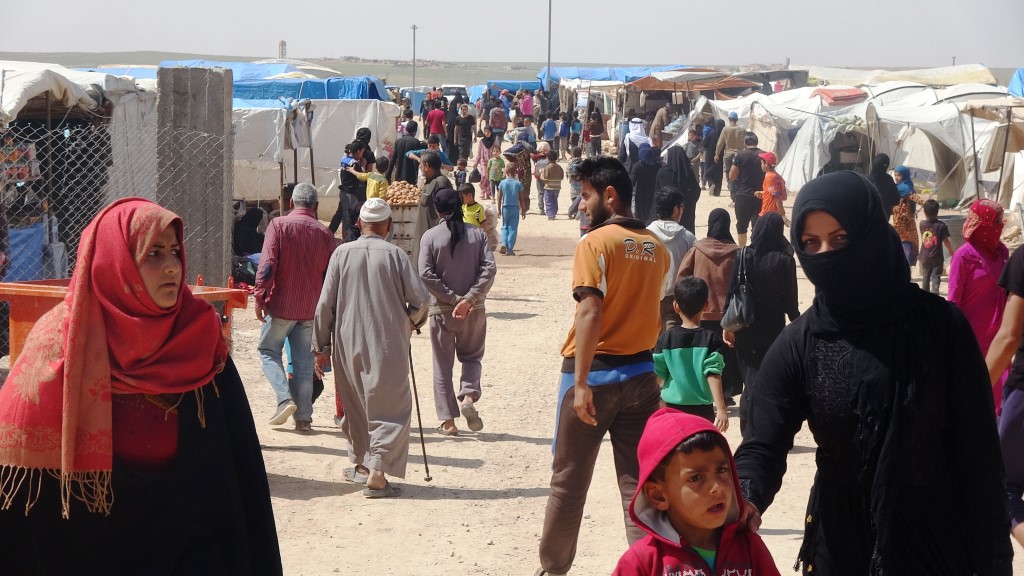 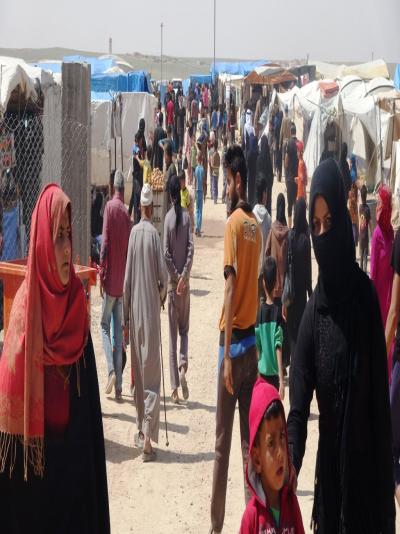 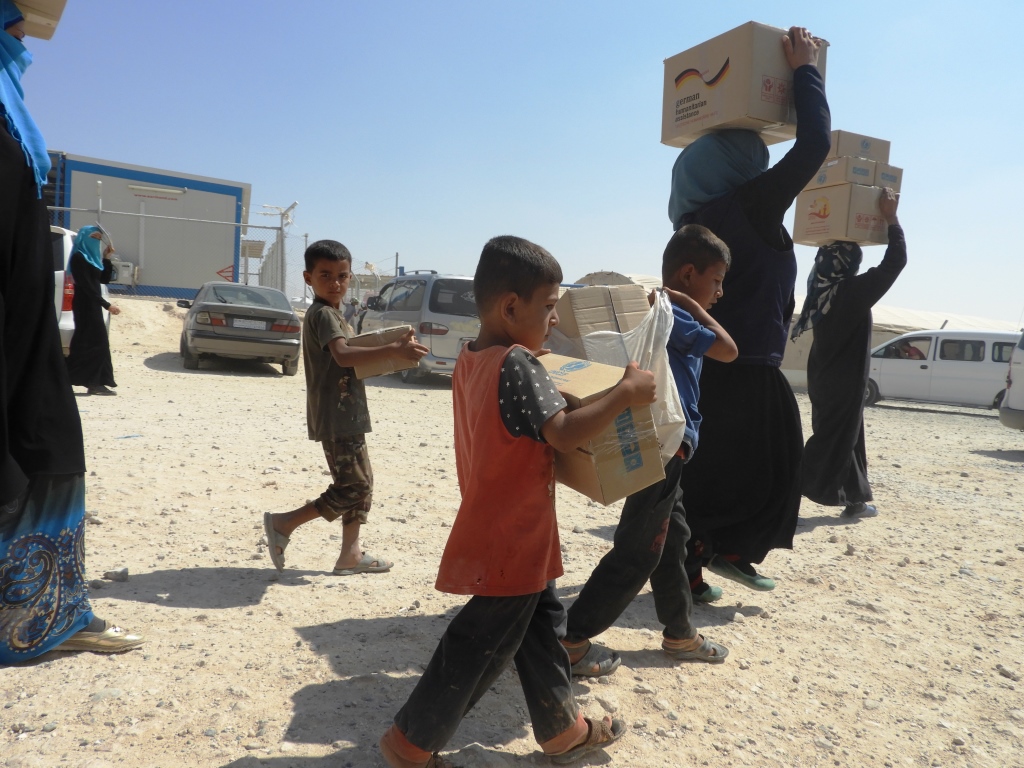 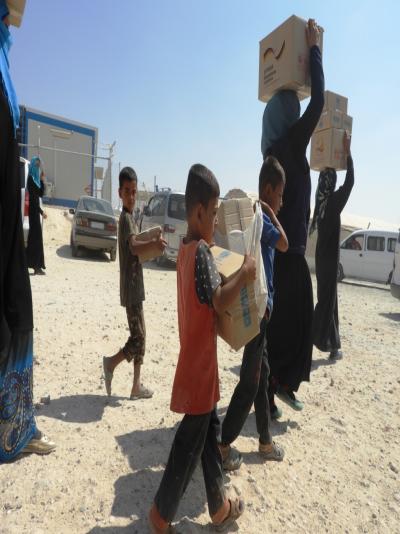 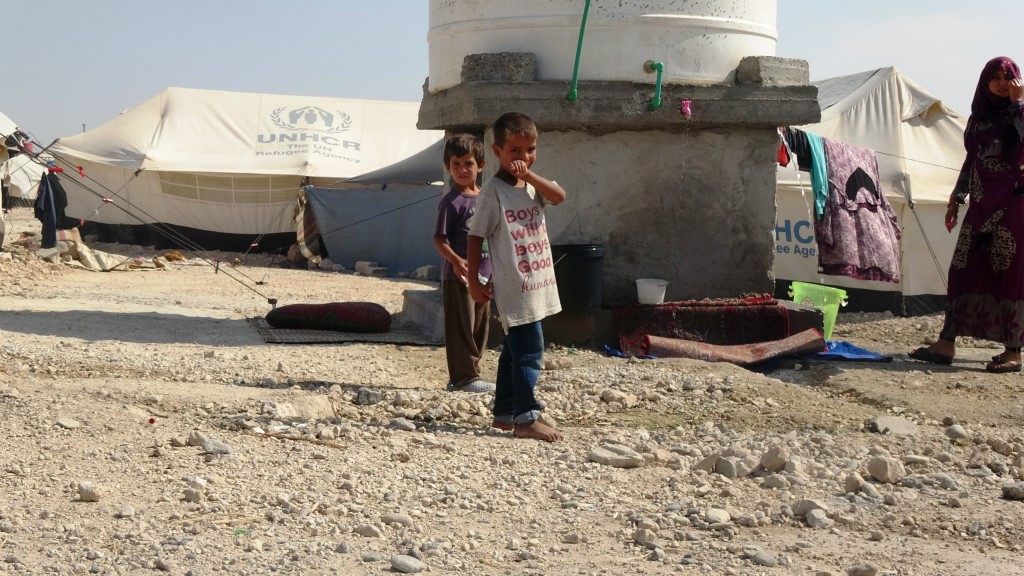 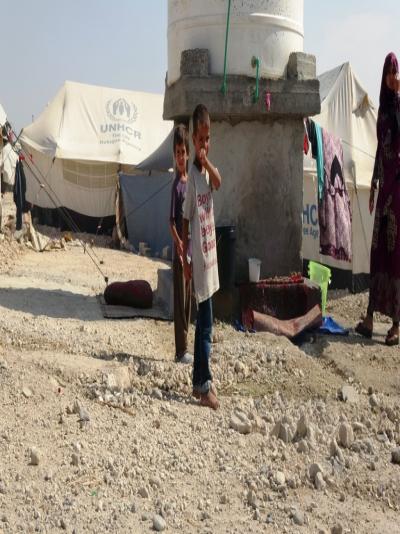