The patrol traveled to the villages of Dhahr Al-Arab, Kairouan, Karkand, Talek, Haj-Ogly, Korman, to return to the village of Sherk, where Turkish armored vehicles entered the Turkish territory, and the Russian military police returned to their bases in the city of Qamishlo.

Four armored vehicles from each axis participated in the patrol, in addition to two Russian helicopters.

This is the second time that a joint patrol has been conducted on the borders of ad-Darbasiyyah district in Hasaka canton, after Turkey refrained from leaving the joint patrols twice, in protest against the recent escalation of the regime forces and Russia in Idlib, and the Russian police were running the patrol alone. 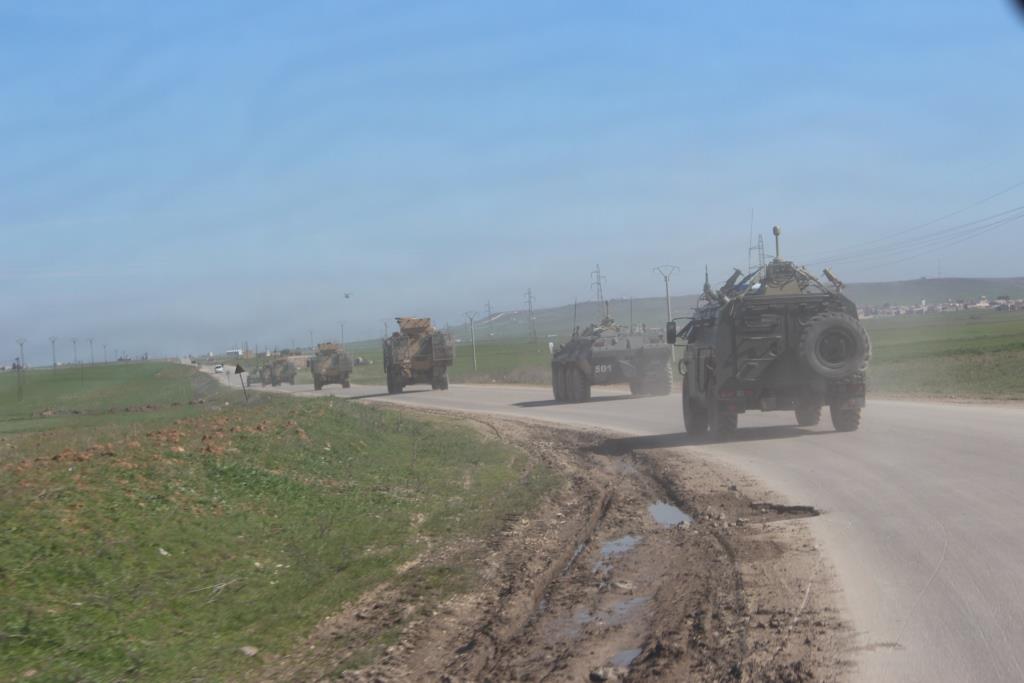 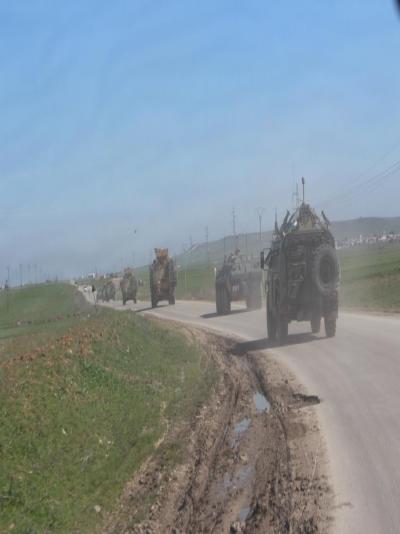 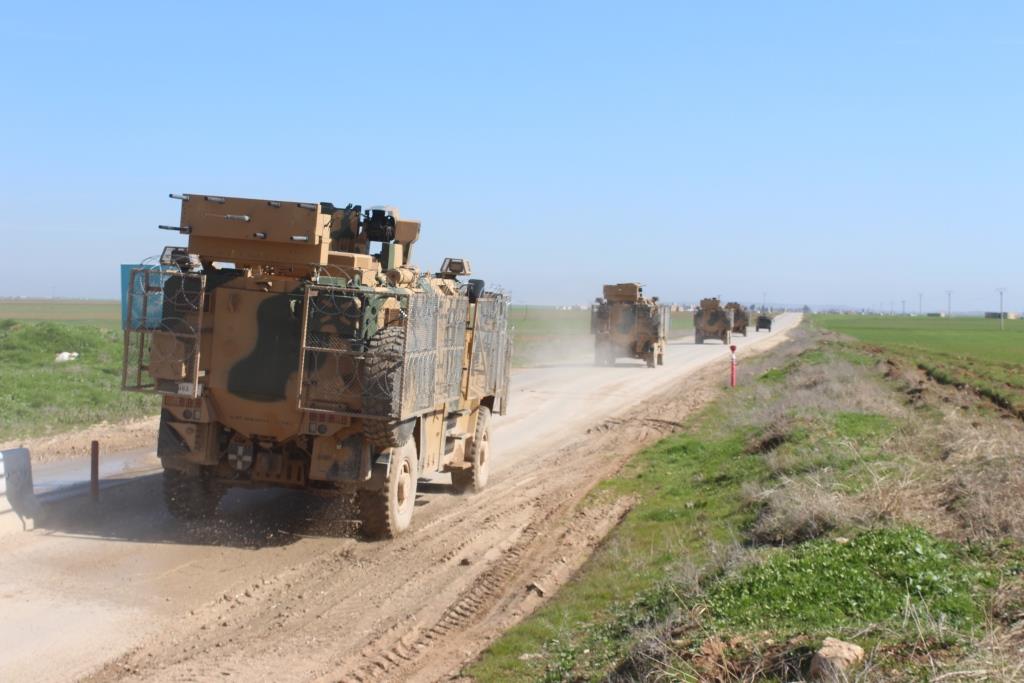 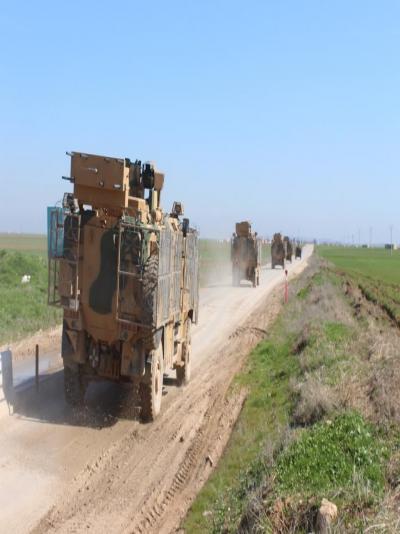