In the courtyard of a house in Amuda district of Qamishlo canton, number of statues made of large numbers of small stones, arouse the curiosity of everyone who passes through the house, in this house we will get to know the person who made these statues, he is Rashan Muhammad Ali Yousef.

Rashan (31), who has worked for years in a marble and stone workshop owned by his family, went to the art of sculpture without receiving any special education in sculpture, Rashan says that the marble and stone operator is the source of his family's livelihood, this operator who formed the beginning of his entry into the art world "I started this business since I was a child, at first it was just a work, and later it turned into a passion and hobby, and art was often my safe haven whenever I narrowed livelihood."

In addition to working in the workshop, Rashan has been concerned over the past years with completing special artworks: “Art is like a seed growing on the ground, this seed was in our family, my father and my uncle also, they loved their work, my uncle encouraged me to art and granted me all the help possible, and my mother also stood by my side. "

He turned his house into an academy

For special reasons, Rashan studied until the preparatory stage only. As for the sculpture, he learned it on his own, he did not receive any special technical education, and he says in this regard: “In 2006 my family went through difficult living conditions, so I had to drop out of school, I wanted to study in Damascus, but our circumstances did not allow this, there was no one I could learn the art of sculpting on his hands. It was up to my personal endeavors, and I, in turn, did so, I turned my house into an academy in order to learn sculpture, the only privilege is that we have a marble and stone operator, also brought many books on sculpture, I have turned my home into a university.

Use thousands of stone blocks to create the Colosseum (Roman Amphitheater)

Rashan has been interested in painting and sculpting since he was ten years old, and during his youth, he raised the construction of the Colosseum, which is the Roman amphitheater located in the Italian capital, Rome, and since that time began to create a miniature model of the Colosseum using thousands of small stone blocks.

Rashan finished his project within three years, and he says in this regard: "The period of work on making the Colosseum was an important turning point in my life, because in that period I had left school, which made me very sad, and perhaps that is why I went to create the Colosseum. So I felt the need to do something to relieve sadness. "

Everything started with a photo

The Colosseum of Rome dates back to 1900 years, and is a historical monument known for the style of its construction. The story of Rashan’s identification of the Colosseum dates back to 2004, when he saw a picture of the Colossians and was influenced by it: “When I saw the picture, I felt that one could reach perfection through his works, during that period I saw the historical and aesthetic aspect of that building, and I felt the injustice and servitude that prevailed in during that period, just as the amphitheater was used to display theatrical performances as well, the fact that the Colosseum embodies freedom is as much as it embodies authority and mythology.

In 2005, when I was visiting my friend Ismail's house, I saw an English-Arabic dictionary, and while I was browsing the dictionary, I looked at a picture of the Colosseum, at that time the internet service was not available to everyone, but when I saw the picture, I was thrilled, so I worked to copy the image and enlarging it, I was looking at the picture continuously, as I watched the movie "The Gladiator" several times. I took many pictures from the movie, and all of these pictures became the sources I rely on. "

Rashan did not stop his passion for sculpture, after the completion of the Colosseum model, he is now seeking to search for topics for his works from the pages of history, so he began to complete a statue of the Kurdish leader Syed Reda, and he says on the subject: "In 2020 I started researching the pages of history about life and beauty, and conditions finding energy and beauty in the hearts of people, I used to look at the pictures of people in the history books, such as the leader of the Dersam revolution, It is known that Dersam was subjected to a genocide, when I gave a statue to Sayed Reda, I am not trying to embody the historical event, but rather I seek to shed light on the psychological side, as well as highlighting the features of strength in his personality, because I see the beauty and strength in Sayed Reda, so I started to do this work ".

Art is an expression of the truth of peoples

Rashan talks about the period during which he worked to achieve the statue of Sayed Reda, where the regions of Rojava were subjected to attacks of genocide, "brutal practices of brutality committed against Sayed Reda and Dersam 80 years ago, which are still continuing to this day, what they committed against Sayed Reda in Dersim, they are committing to our right today in Afrin, Serêkaniyê, Tel-Abyed. The enemy is targeting the history of the peoples. The Kurdish people must get rid of this injustice, and they must study their history well. All artists must give historical character to their works, educate the people and help them to know the truth We must continue this work until the people reach their freedom Art is an expression of the truth of all peoples. " 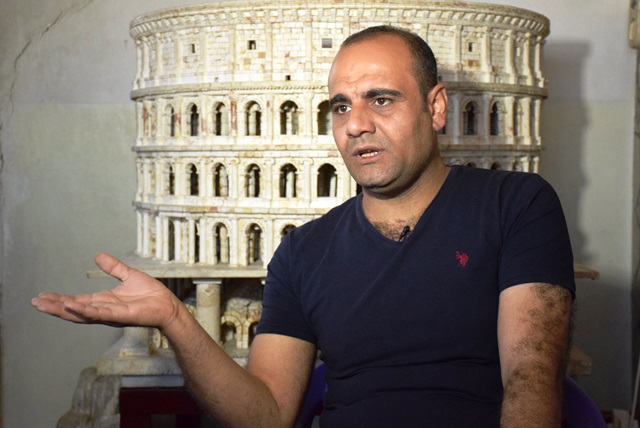 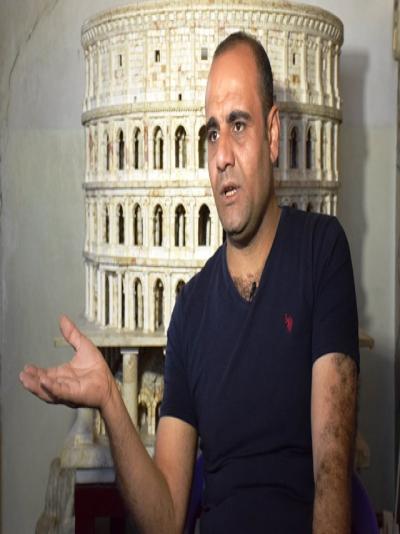 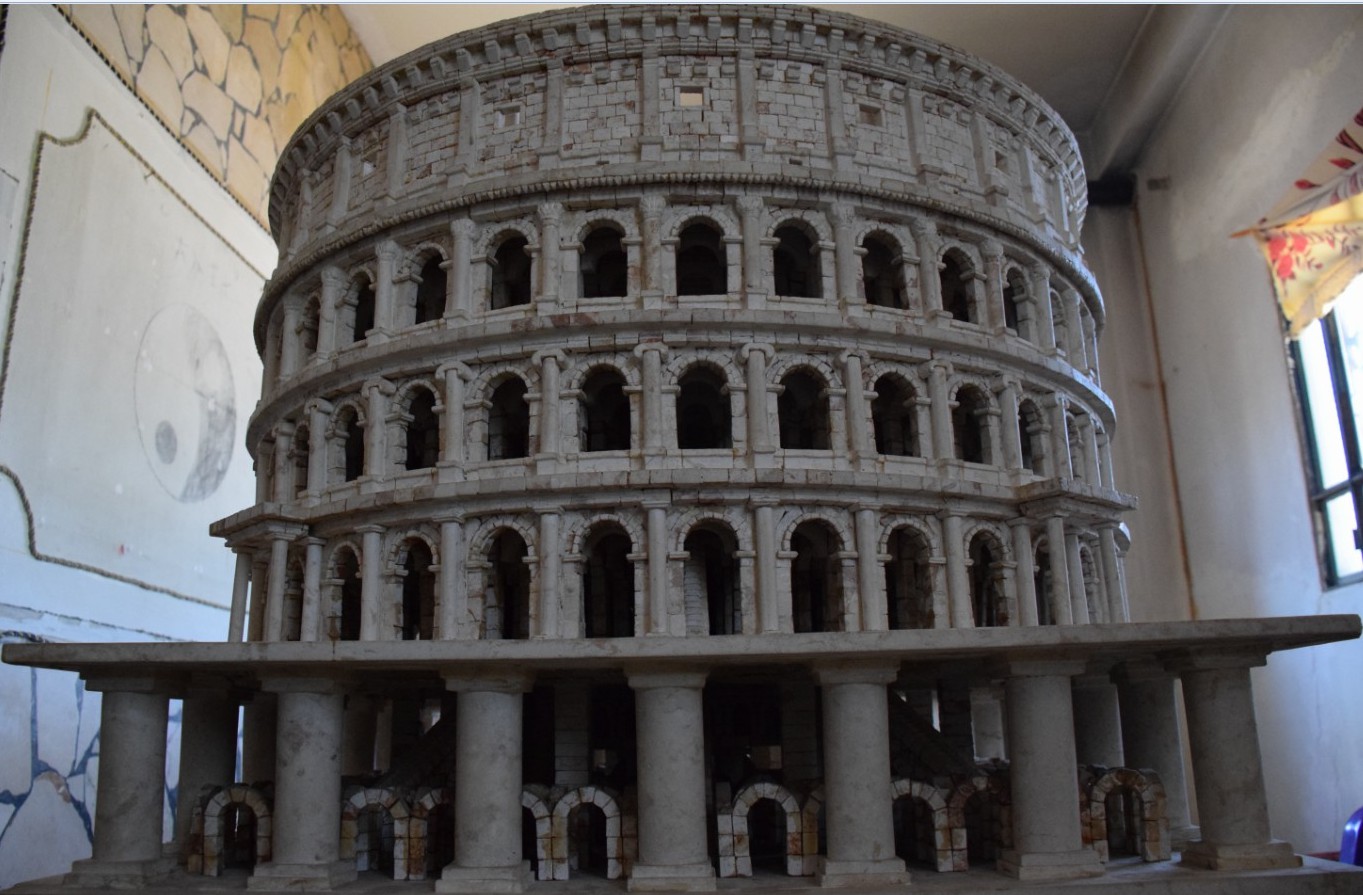 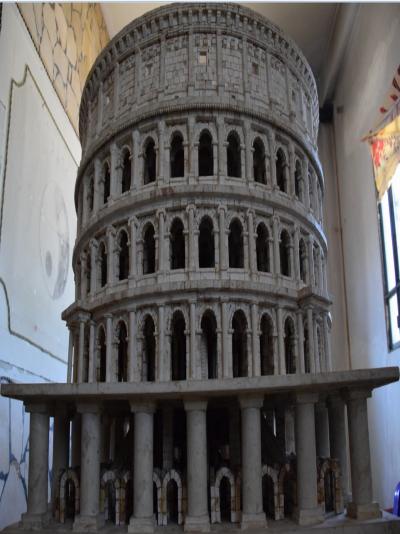 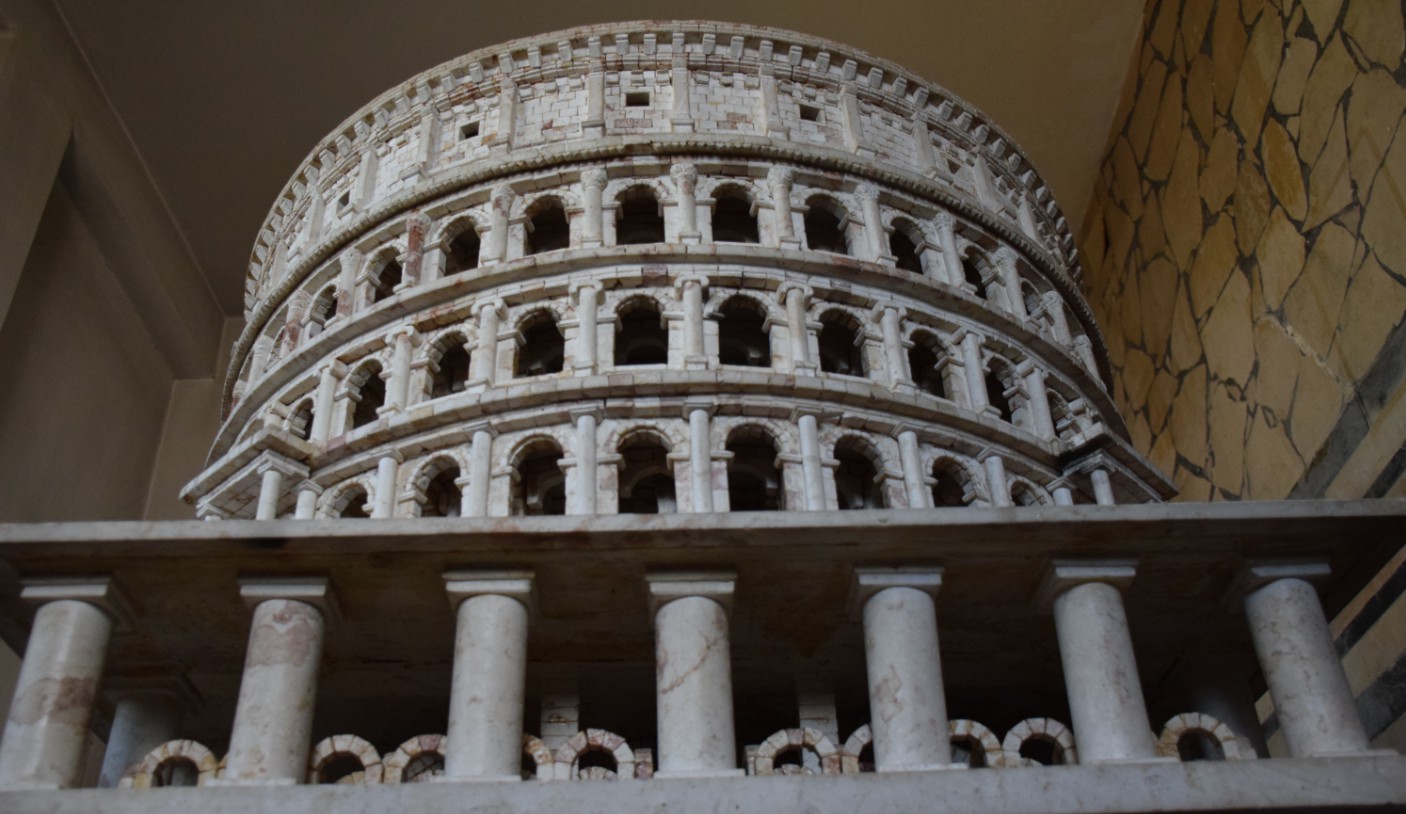 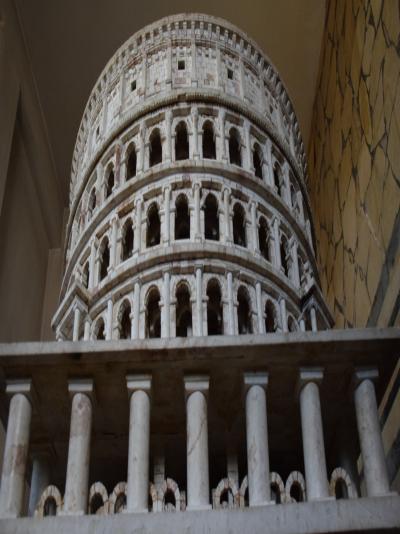 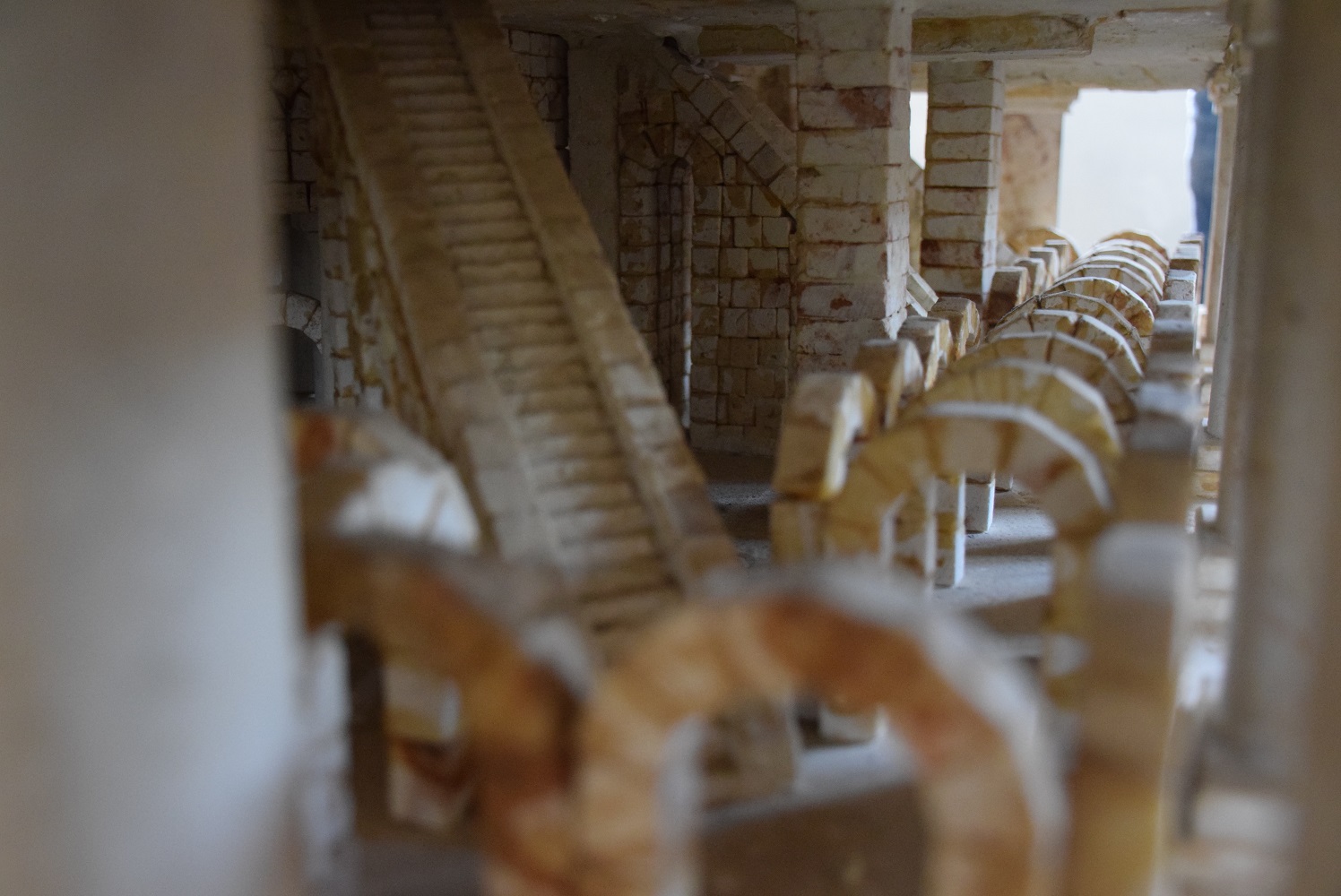 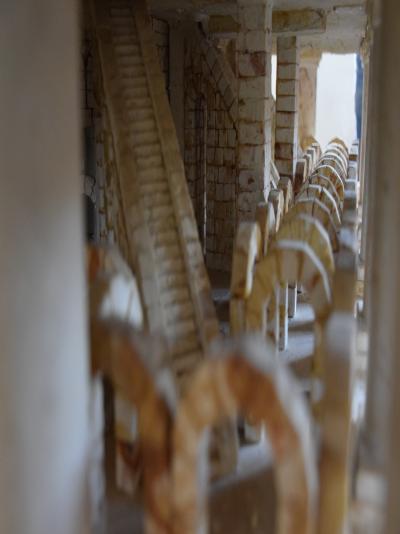 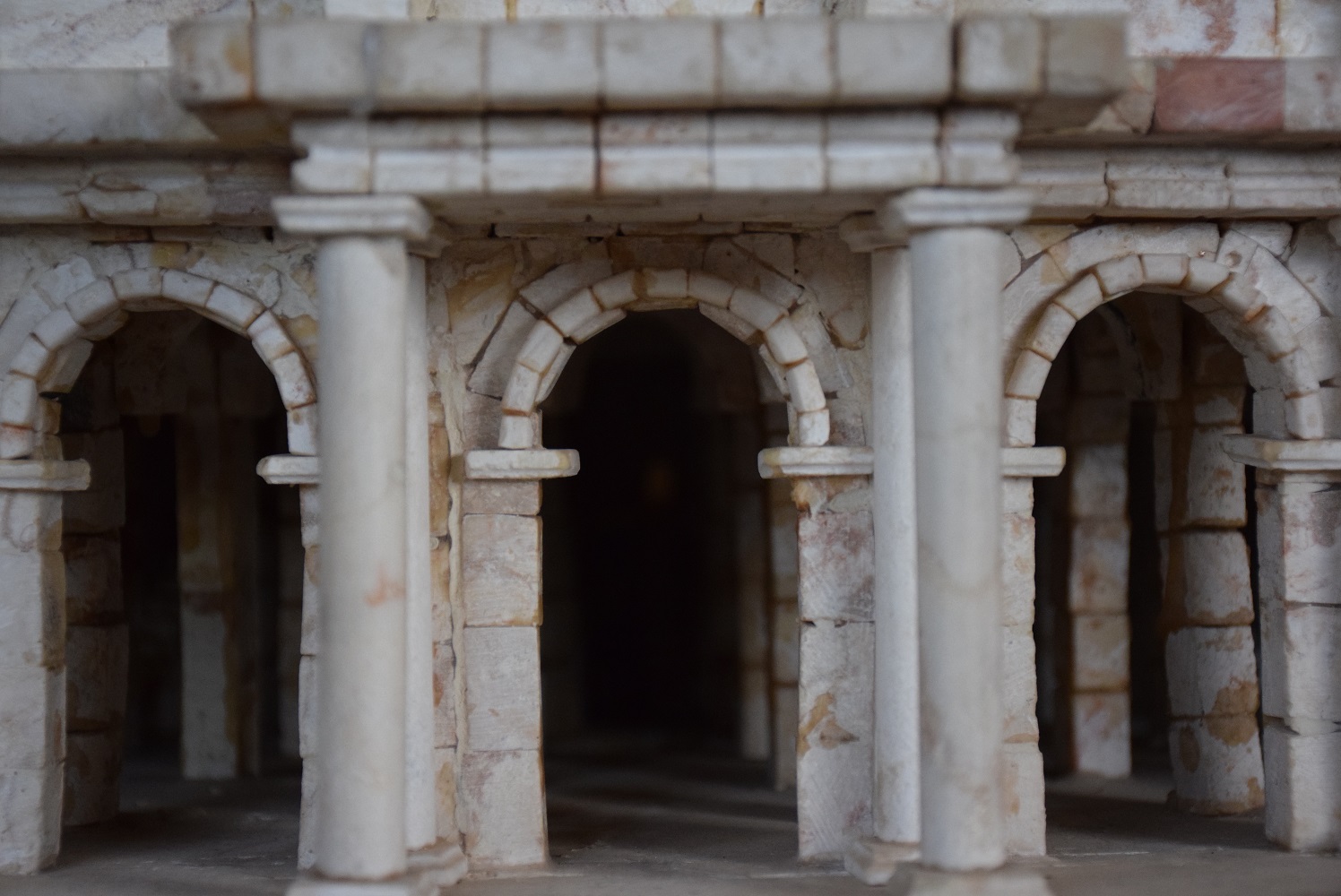 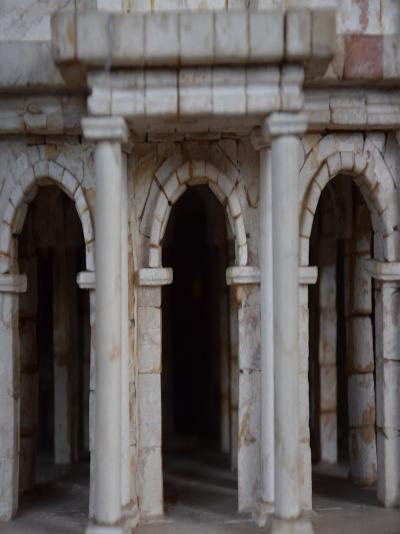 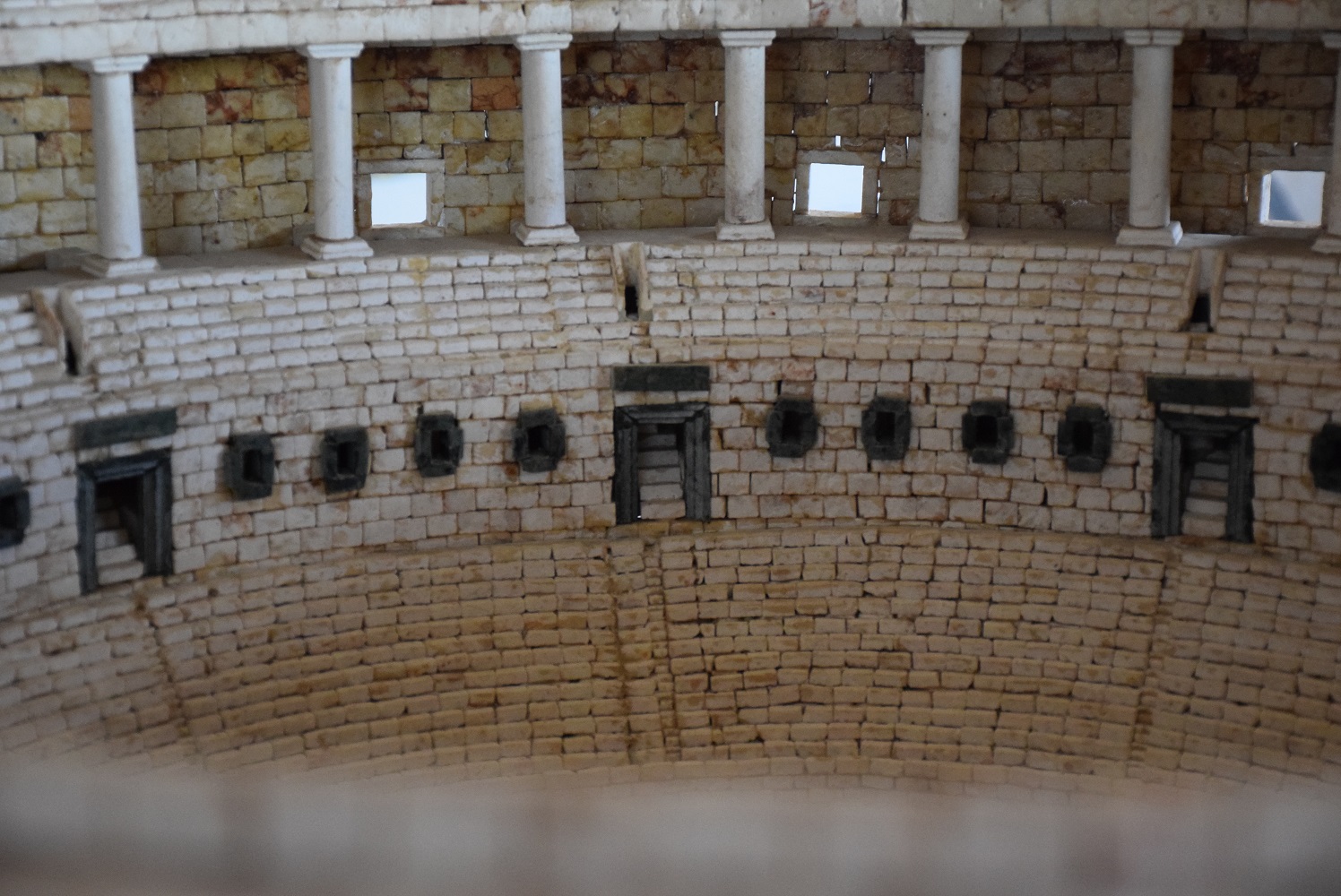 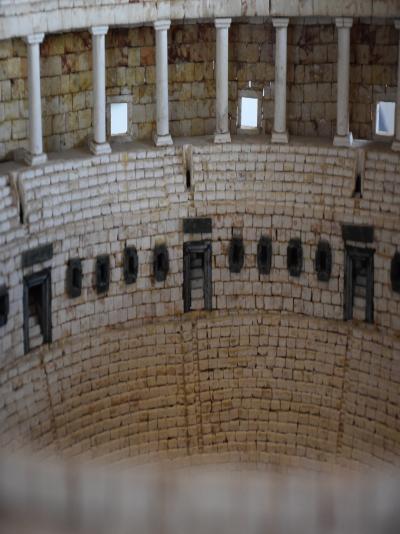 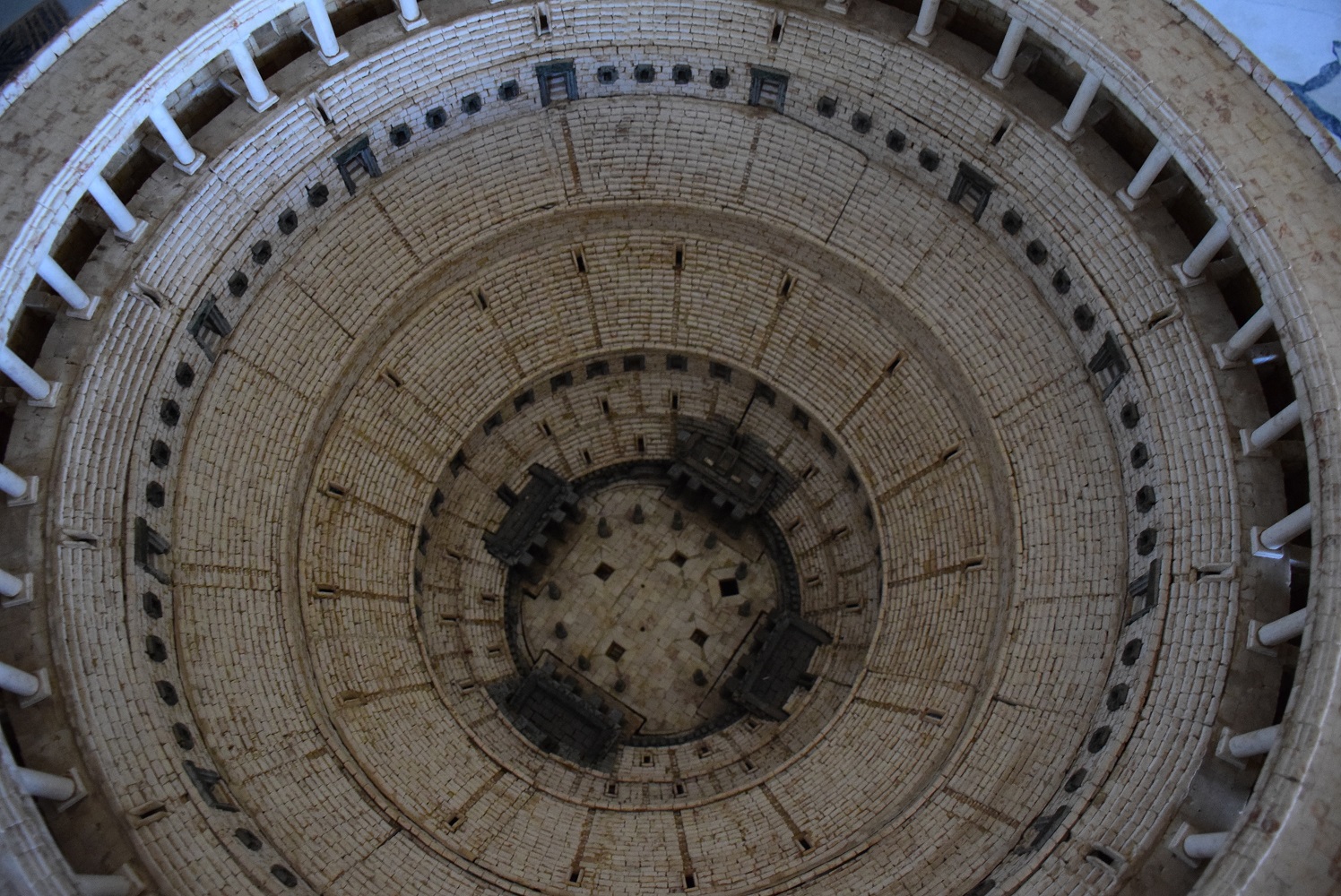 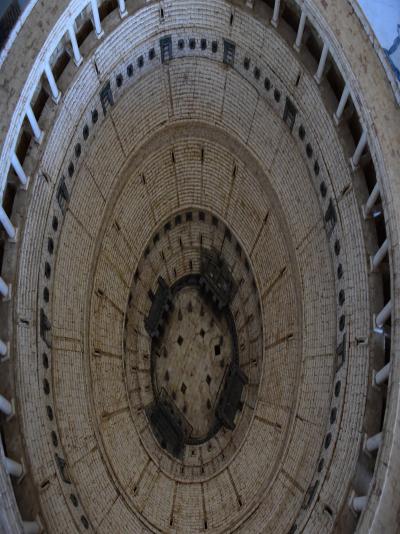 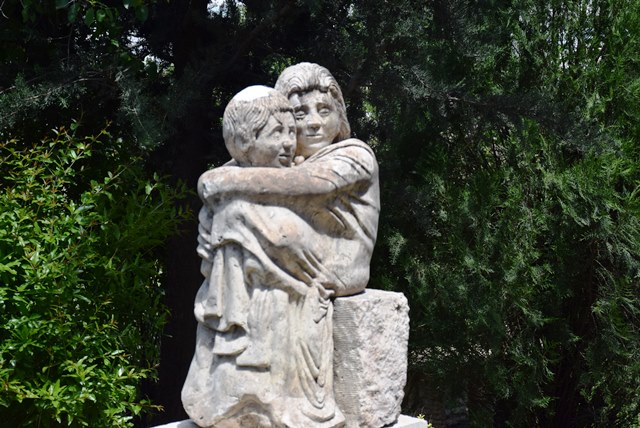 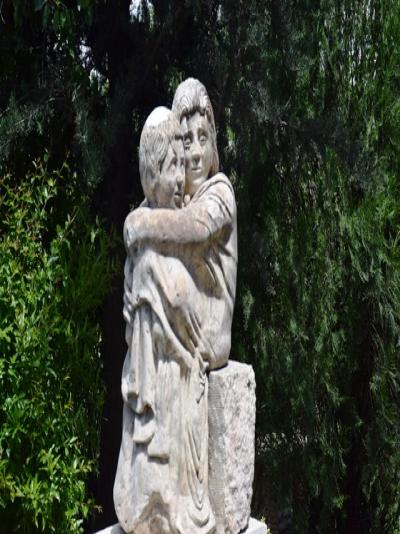 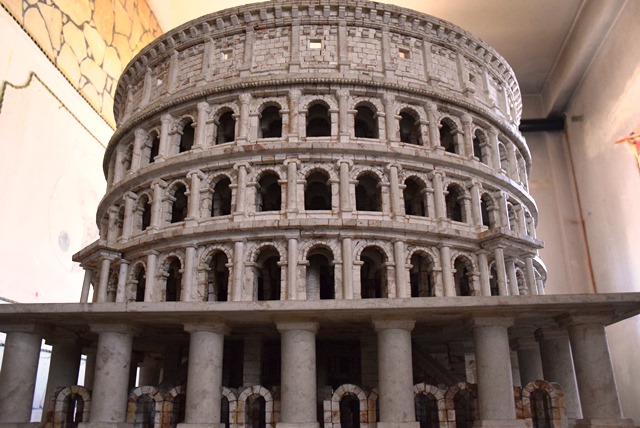 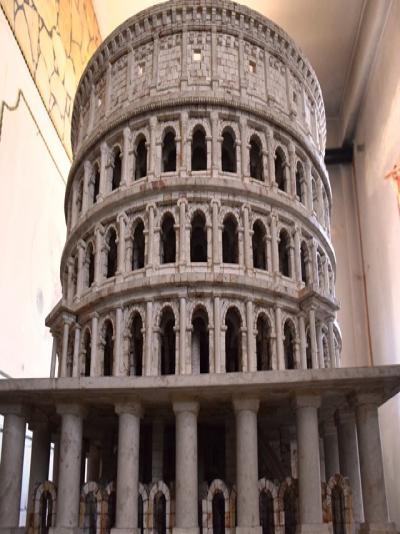 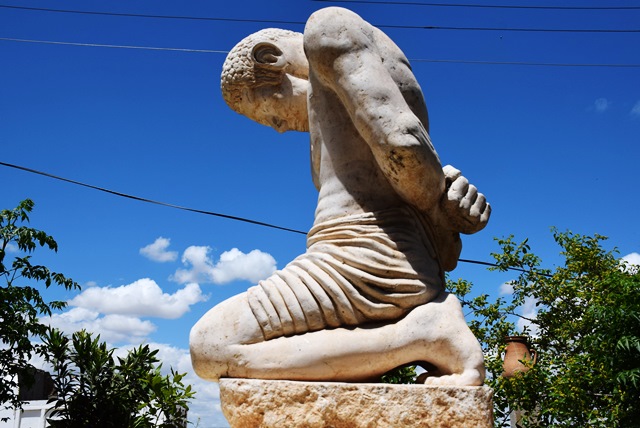 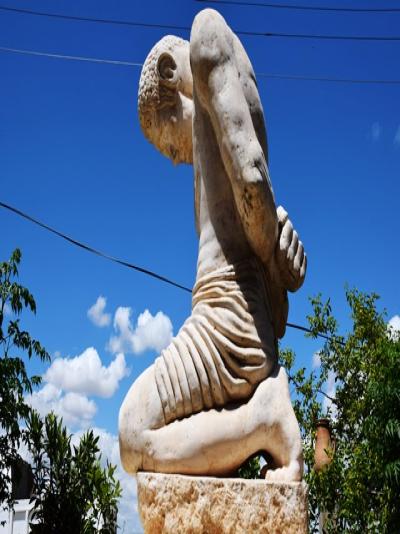 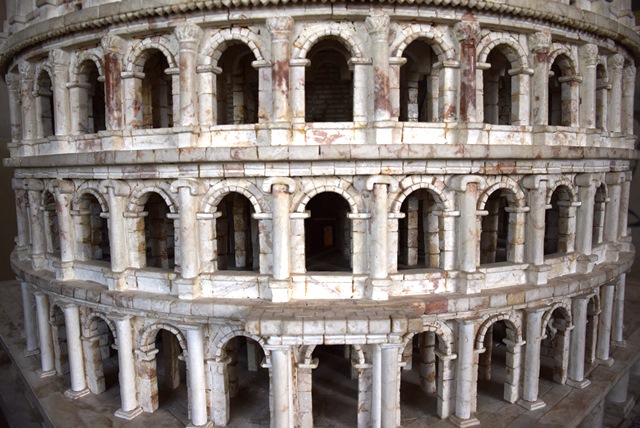 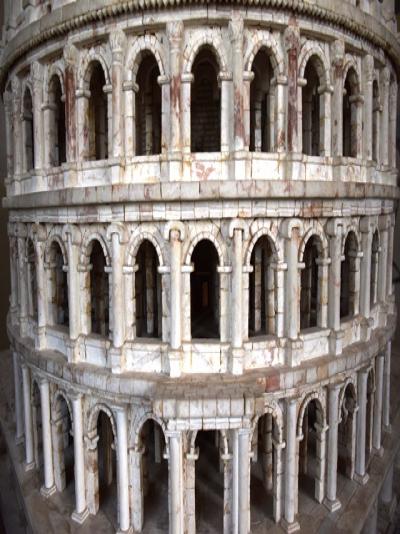 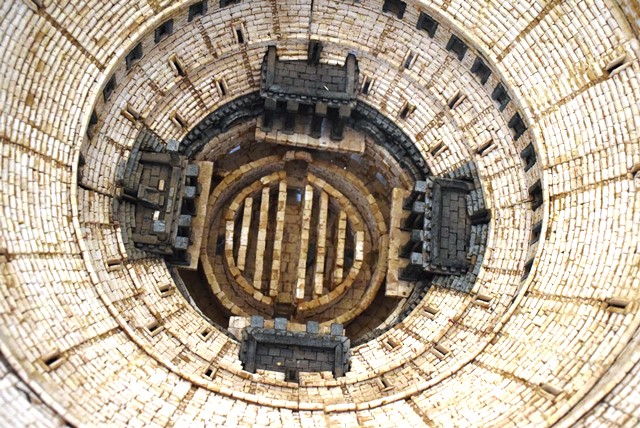 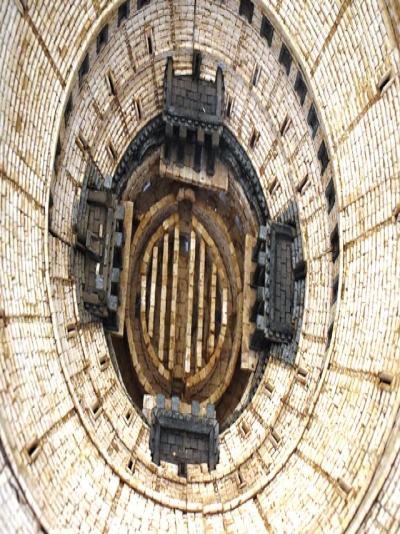